Rachel McAdams sent her boyfriend, Michael Sheen, off at the airport with a goodbye he’d remember: a long, passionate kiss 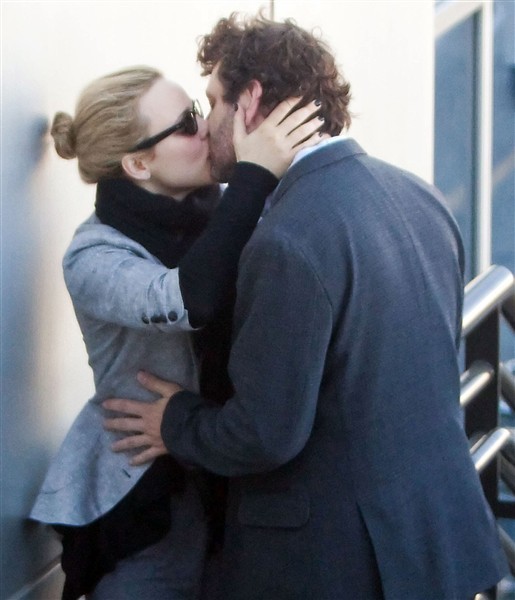 Way before they got engaged, Miley Cyrus and Liam Hemsworth were practicing their wedding kiss. With tongue or without? During this September 2010 make-out session, it seems like they were partial to with. 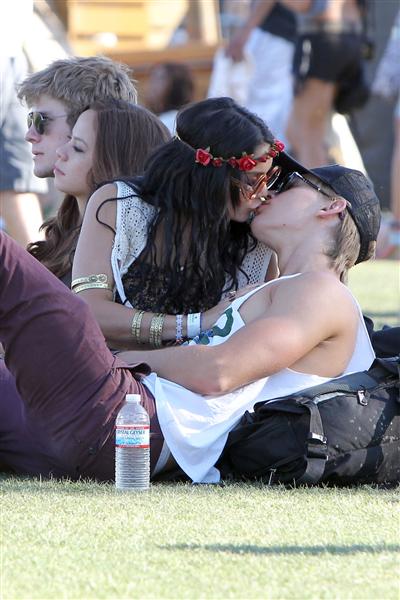 It seems like Vanessa Hudgens and her boyfriend, Austin Butler, are always attached at the lips, but during Coachella, they seemed especially tongue-tied. 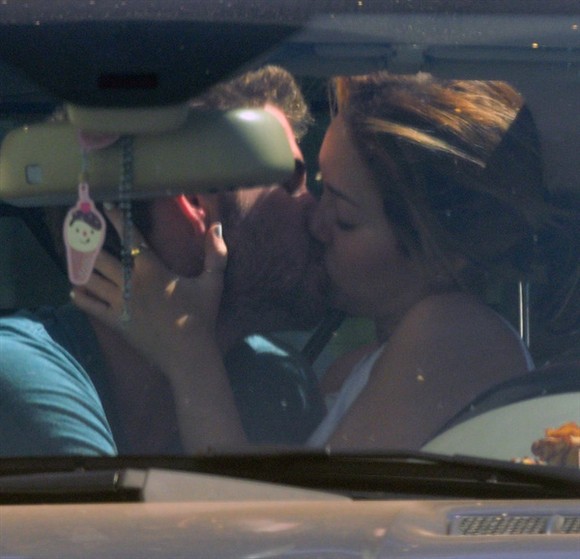 A French kiss is defined as a kiss with contact between tongues. Way to get literal, Wiz Khalifa and Amber Rose. 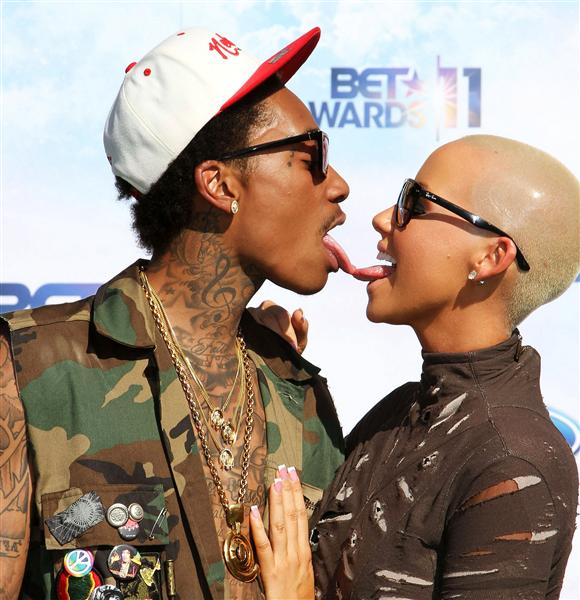 Like Christina Aguilera and boyfriend Matthew Rutler’s chauffeur, we too are a little grossed out by the couple’s hardcore make-out session. 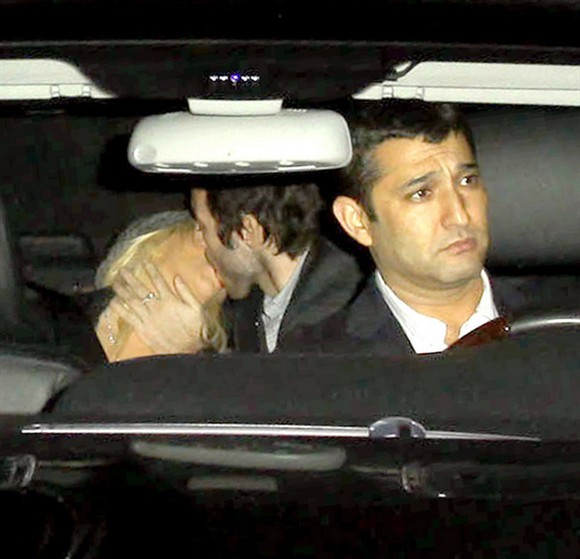 Most people would get red-faced if they got caught tonguing in public. But since the world has already seen Pamela Anderson and Tommy Lee get down and dirty in a sex tape, they probably weren’t too worried about being snapped swapping spit before Mike Tyson and Peter McNeeley’s boxing match in 1995. 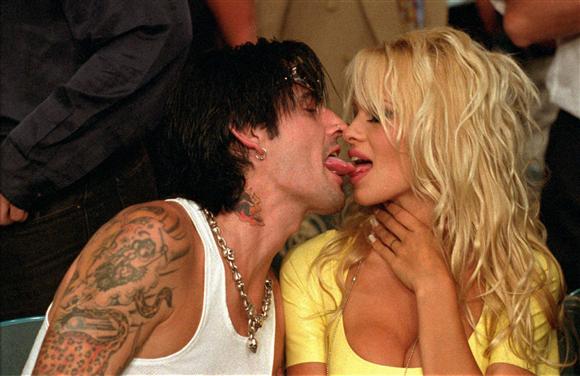 Demi Lovato and Wilmer Valderrama were caught smooching like teenagers back in November 2011. Wait — Demi is a teenager. It’s only 31-year-old Wilmer who wasn’t acting his age. 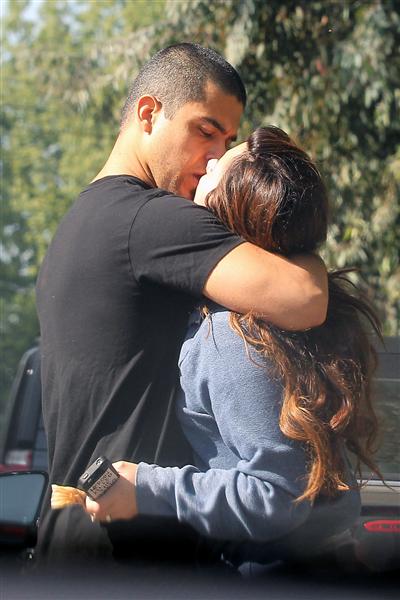 Paris Hilton and former flame Doug Reinhardt brace each other for what looks like it will be a very steamy — and tonguey — kiss. 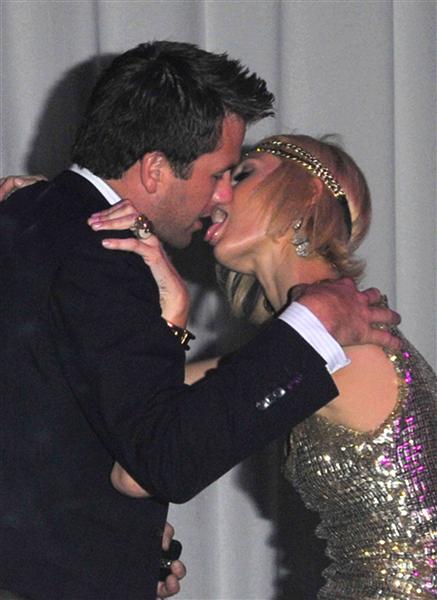 Kate Beckinsale and Len Wiseman get frisky in their car. Hey, when you’ve got a kid, you have to get creative. 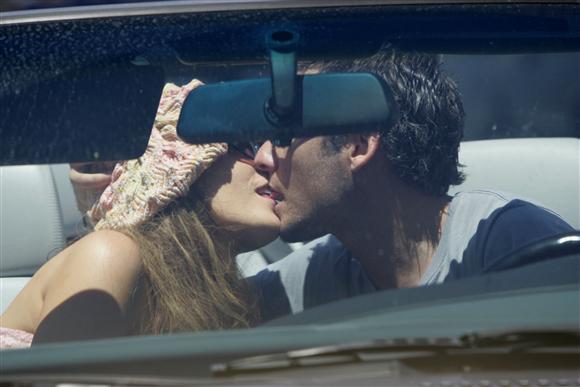 Back in 2003, Jack Osbourne and Kimberly Stewart liked to suck face with each other. We’re so glad that’s over with. 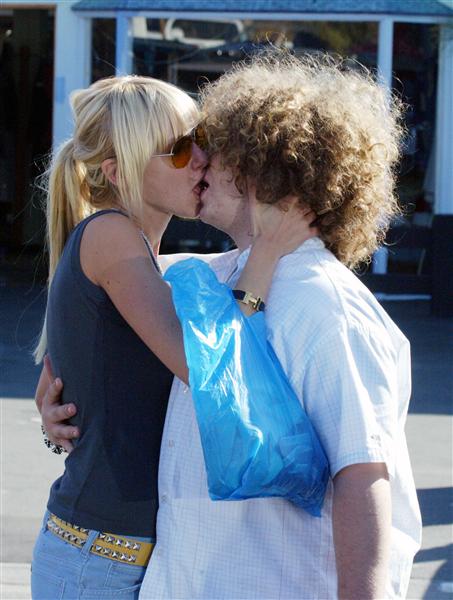 No groupie love for Slash! He only has tongue for his wife of 10 years, Perla Ferrar. 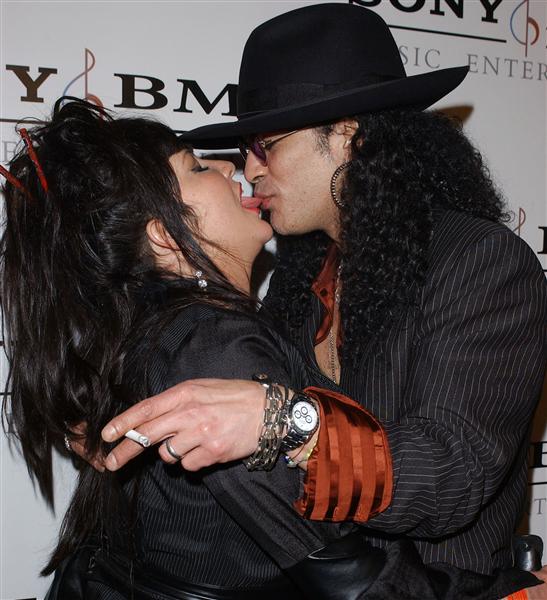 Dax Shepard and Kristen Bell may be in Italy, but they’re surely kissing like they’re in France. 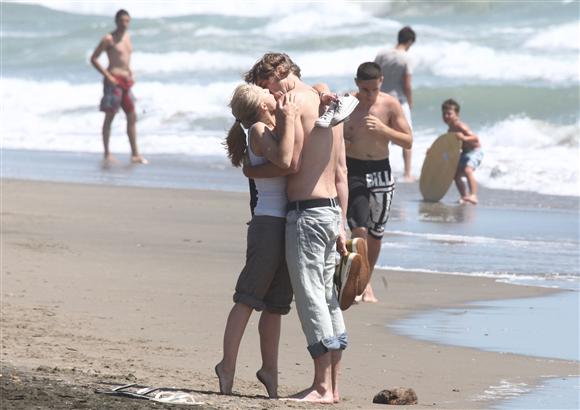 “The Bachelorette” star Ashley Hebert and her fiancé, J.P. Rosenbaum, don’t seem to have any trouble getting hot ‘n’ heavy in front of the camera. 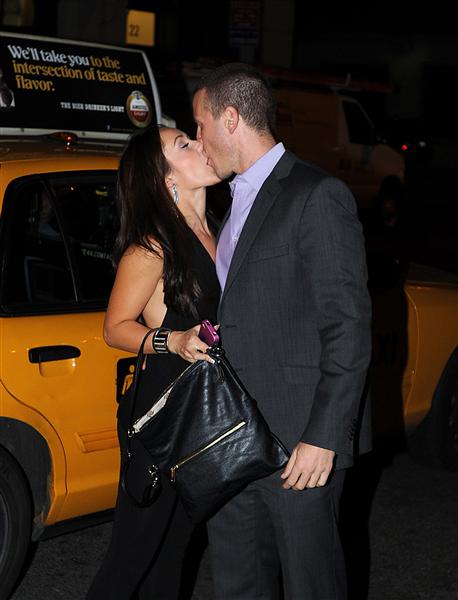 At the 2003 MTV Video Music Awards, Madonna made sure Britney Spears wasn’t “Like a Virgin” when it came to French kissing girls. 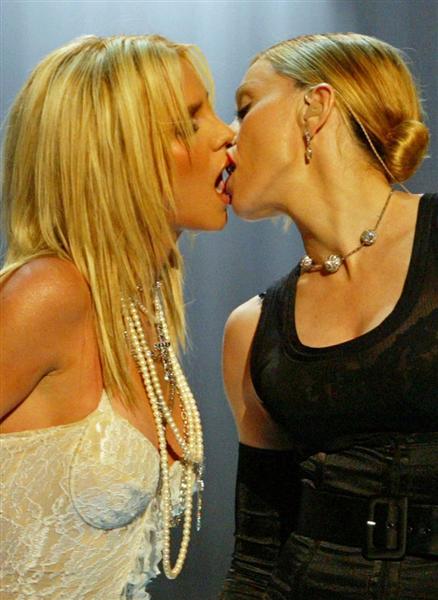 Apparently, this is what Janice Dickinson and her ex-boyfriend called romantic. We just call it gross. 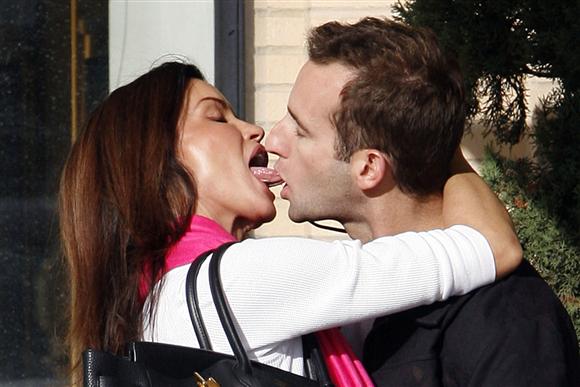