The lob is the most popular celeb haircut of 2014. So many normally long-locked A-listers have chopped their strands, opting for the lob, which is a long bob.

It’s not a short ‘do; it’s more medium in its length, since it can skim the shoulders or hang a bit longer than the chin. It can be asymmetrical, beveled or shaggy and layered. It can be blown out sleek, like you normally see on coif queen Jennifer Aniston, or it can be textured and wavy, with that whole bedhead thang.

But lots of celebs who opt for lobs often post a variation of “Short hair don’t care” as their social media caption after being shorn but it’s not, like, a pixie so it’s not a pure short cut.

Still, when you are used to lots of length and when your hair is your curtain and protective shield, even a mid-length ‘do feels like a major chop.

In recent times, Beyonce, Demi Lovato, Kate Mara, Kylie Jenner and many, many more have gone the lob route. It’s a truly, truly versatile cut that flatters all face shapes and all hair textures, and it can be styled in a variety of ways so you’ll never get bored or stuck in a hair rut.

See 15 celebs that went with the lob. It might even inspire you to make an appointment with your stylist for a little lob action. 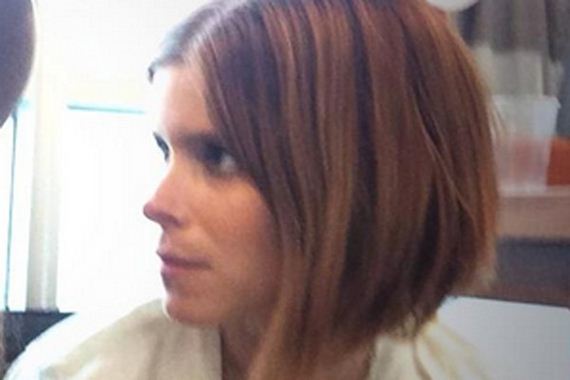 1. Kate Mara: The actress’ angled lob is her best cut ever. It totally sets her apart and makes her stand out. 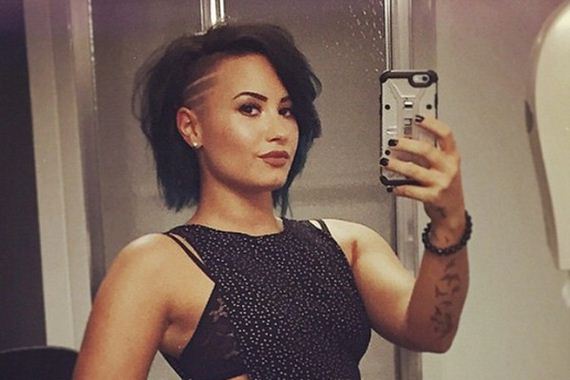 2. Demi Lovato: A maaaaj hair chameleon, Demi Lovato has rocked blue, pink and purple hair, extensions, long locks and a short lob … this year. We can just about keep up with her, but we love her style. 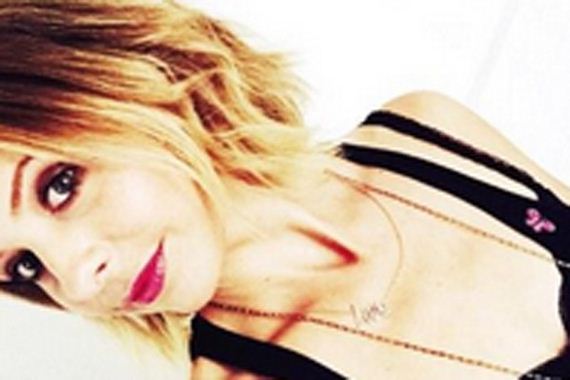 3. Sarah Michelle Gellar: Buffy got a bob! The actress went for a messy, textured and totally sexy version of the lob, with variation of color. 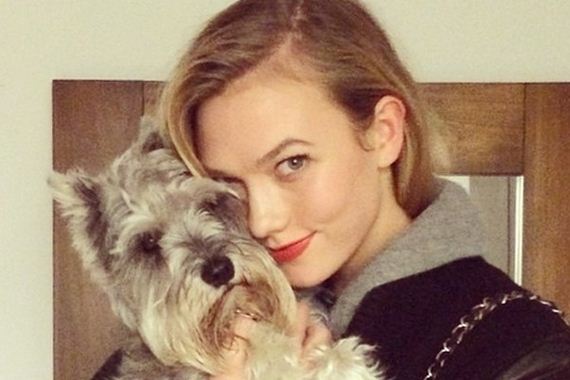 4. Karlie Kloss: The model and T. Swizzle bestie also has a lob. She has admitted that she cried when she succumbed to the scissors over a year ago. But she has kept the style for more than a minute. #ModelProblems 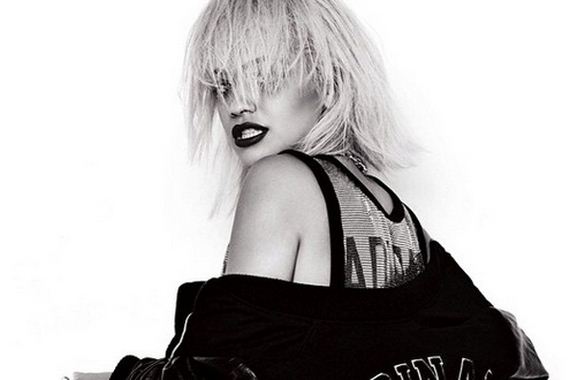 5. Rita Ora: The Jay Z protege and singer, who is more famous for her fashion endorsements, her crimson lips, her upcoming role in Fifty Shades of Grey and her failed relationships than for her music in the U.S., changes her hair more than Beyonce. Her lob is so sexy, though. Shizz, Rita Ora would be scorching even if she was bald. 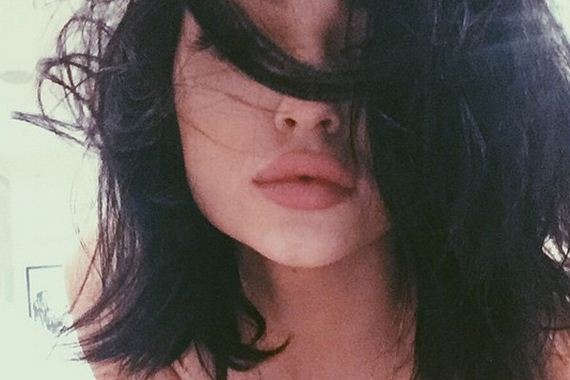 6. Kylie Jenner: While the youngest Kris Jenner spawn is getting a lot of attention for her inflated lips and her extensions, she has shown off a lob on her IG feed and it flatters her face shape. Plus, she is the rebel satellite Kardashian, opting for a shorter, edgier ‘do amid all those big, curling iron-created waves of her sisters. #KylieIsOurFave 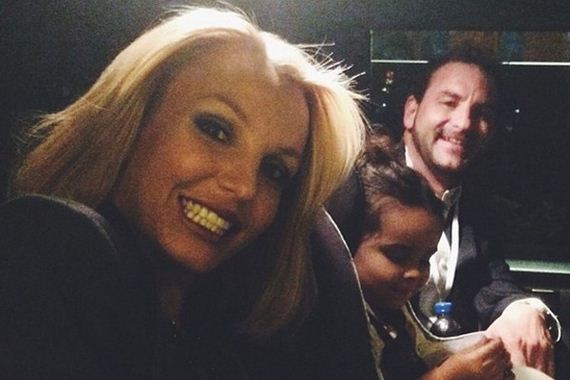 7. Britney Spears: Brit Brit’s new, shorter cut is more of a true bob than a lob, but it’s lobbish enough for us. And it’s adorbs. 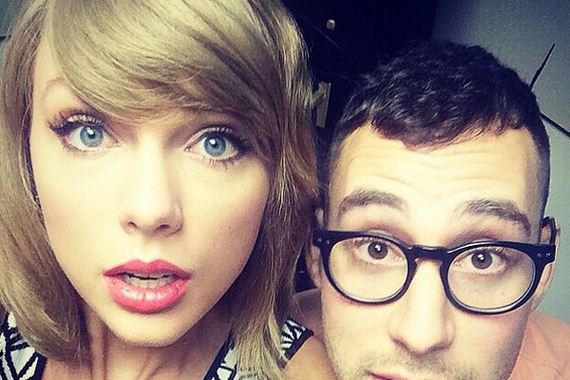 8. Taylor Swift: T. Swizzle has unique and committed hair patterns. She was long and curly for years. Then she went straight, sleek and banged for years. She moved to NYC, ditched her country sound and cut her mane. Swift is tall and stunning, but she can still rock the lob with her sideswept bangs. 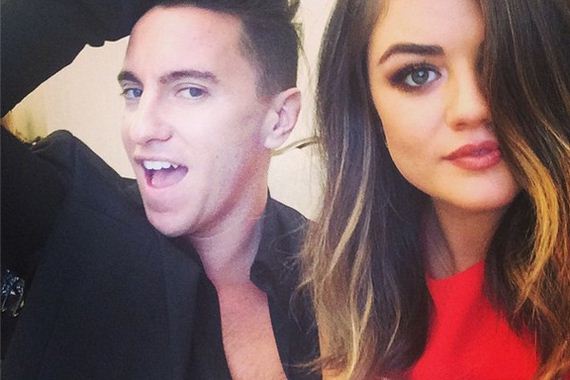 9. Lucy Hale: The Pretty Little Liars star and country singer usually boasts long, flowing, rich brown locks, which she swapped out for a super long lob with ombre tips. So is it a really a lob? You decide. 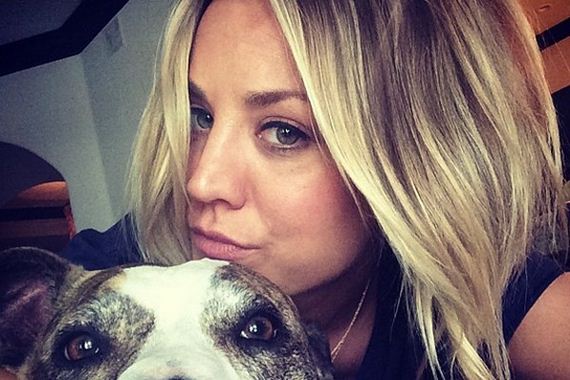 10. Kaley Cuoco: The Big Bang Theory star opted to lob earlier this year. She kept going shorter and shorter, now sporting a pixie, but her lob was so summery and sweet. We miss it. 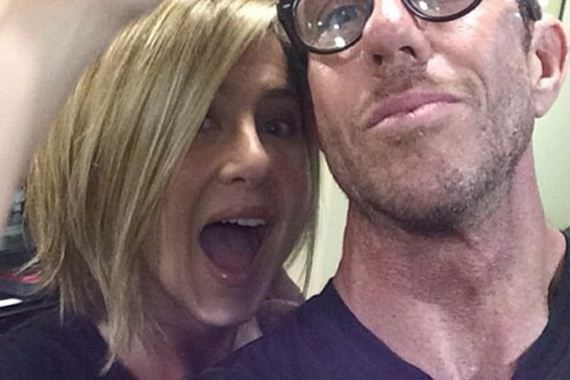 11. Jennifer Aniston: Aniston is as recognized and celebrated for her hair as she is empathized with for her Brad Pitt split, which happened nearly a decade ago, mind you. The actress has said she favors length and feels instant regret when she goes short, but her recent face-framing lob is so fresh on her. And it’s age-appropriate. 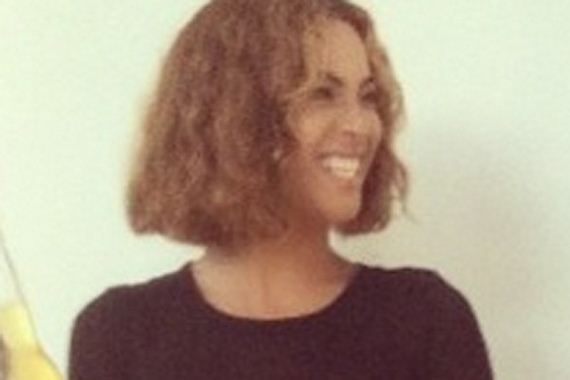 12. Beyonce: The Queen Bey has rocked long waves, curls, baby bangs and a lob … all in 2014. The cut looks so effortless on Her Flawlessness. 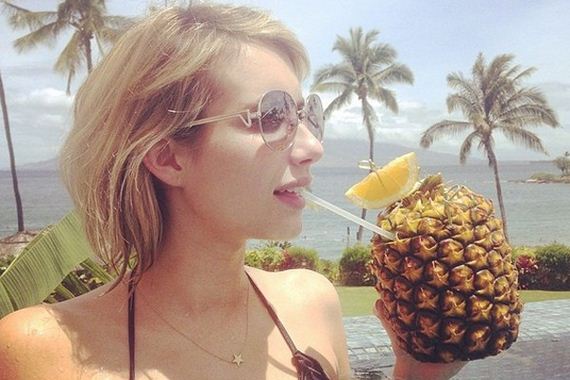 13. Emma Roberts: The niece of Julia Roberts owns her lob. She’s had it for a while and it helps separate the actress from the starlet pack, thanks to its punchy, edgy vibe. 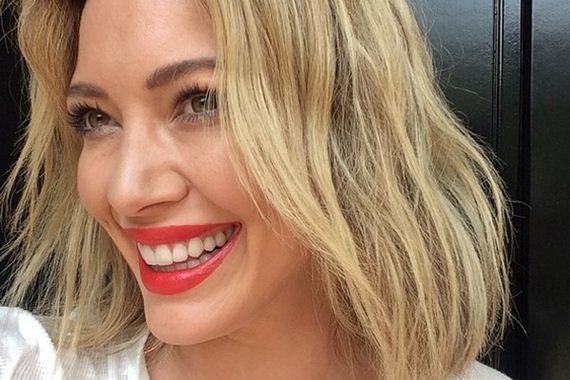 14. Hilary Duff: The singer, actress and sorta single mom is happy with her lob. The loose waves look so, so great on her. Anyone else think she resembles Jennifer Lopez in this shot? 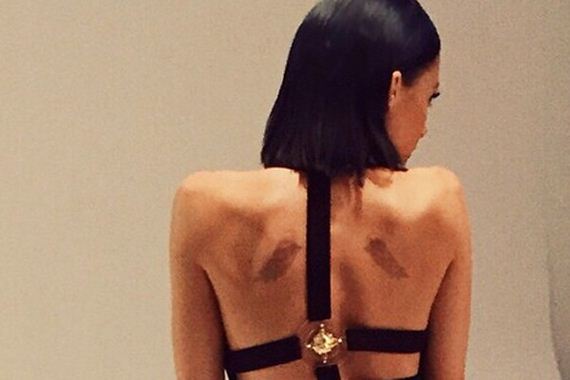 15. Nicole Richie: The reality-star-cum-fashion-mogul has been doing colors not found in nature, but through it all, she’s maintained a lob. It’s sleek in this pic.

Previous Christmas crafts for kids – Making Christmas tree ornaments with pasta
Next 3 Small, But Super-Effective Ways To Be Happy When Life’s A B*tch