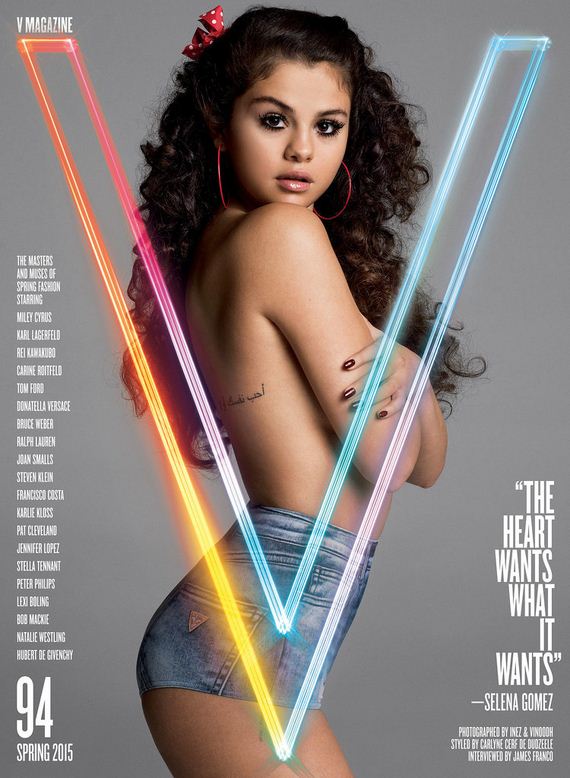 Selena Gomez gets candid in the new issue of V Magazine, talking about everything from her past relationships to how she dealt with anxiety. Selena was interviewed by her Spring Breakers costar James Franco, and although she doesn’t mention her ex Justin Bieber by name, she does seem to give a nod to their relationship, saying, “I think the next time [I have a boyfriend] will be much different.” She added, “I was 18 years old, and it was my first love. 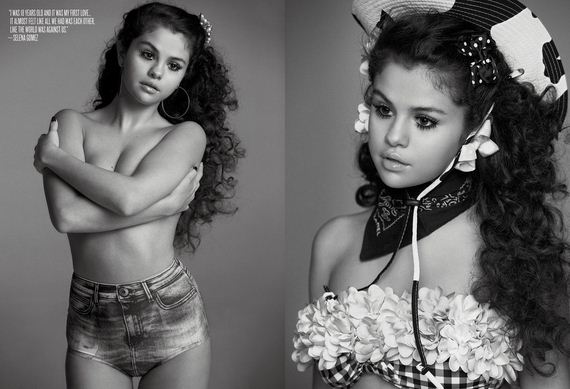 The older I get, I’m guarding certain things more . . . When you’re young and you’re being told so many different things . . . It almost felt like all we had was each other, like the world was against us, in a way. It was really weird but it was incredible.” Any regrets? Doesn’t sound like it. Selena said, “I would never take it back in a million years. You live and you learn, you know?” 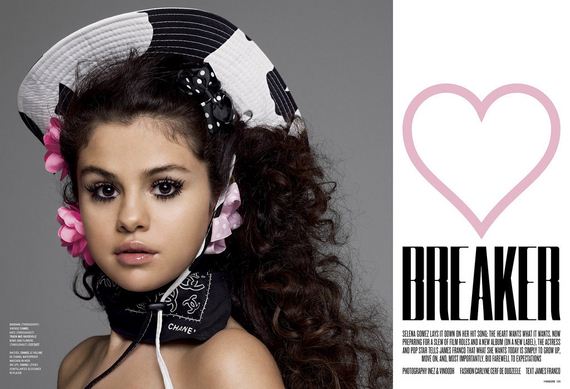 The 22-year-old star also spoke about dealing with the spotlight, saying there were a few months when she was “a little depressed.” Selena explained, “I wouldn’t leave [my home] as much. I think I drove myself crazy a little bit. It was just easier to say, ‘Hey, do you mind running to the grocery store and picking some stuff up? I don’t want to get photographed.'” That feeling seems to be fading, though, as she’s optimistic about 2015. “I think this year is going to be incredible,” she said. “I feel the best I’ve ever felt in my life. 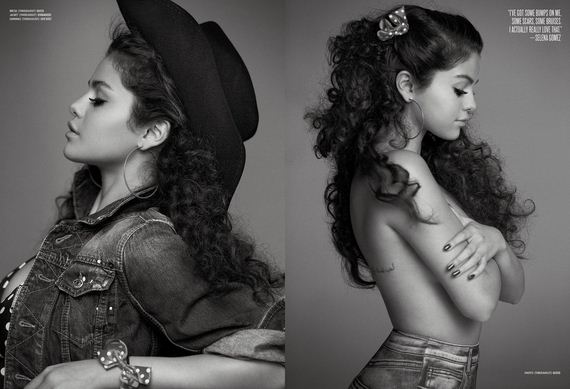 I’m super stoked that I’ve got some bumps on me, some scars, some bruises. I actually really love that. And I don’t mean that in a morbid way.” As for gossip or rumors, Selena isn’t too worried about that, and she doesn’t read anything about herself anymore. The star said, “I don’t spend my time tiptoeing around certain things, because the things I’m going to do aren’t bad. I’ll be 23 soon and I could go to a bar or go to the movies. I could do what I like.” Check out pictures of Selena Gomez through the years, then keep reading to see more photos from her feature in the new issue of V Magazine, available on Feb. 26.