Scarlett Johansson arriving at the world premiere of ‘Captain America: The Winter Soldier’ at the El Capitan Theatre on Thursday in Los Angeles, Calif.

Scarlett Johansson’s baby bump has made its red carpet debut!

The 29-year-old actress, who is pregnant with her first child, showed off her growing belly at “Captain American: The Winter Soldier” premiere in Hollywood Thursday.

The couple’s little one is said to be due in August making the blond beauty around four months along.

While Johansson has yet to confirm her pregancy, Marvel Studios president Kevin Feige opened up about how happy he was for the starlet.

“Well my first reaction was I was very happy for her and very excited for her,” he told Collider.com of Johansson, who plays Black Widow in “Captain America: The Winter Soldier.”

“My second reaction was we’ve gotta move some pieces on the chess board around schedule-wise. But we didn’t change the script at all, which is sort of the most important things for us in terms of the storyline,” Feige continued.

“I think the goal is for us to sit here talking about the fact that you would never know that Black Widow was pregnant during the filming of the movie when you see the final version of ‘Avengers 2.’” 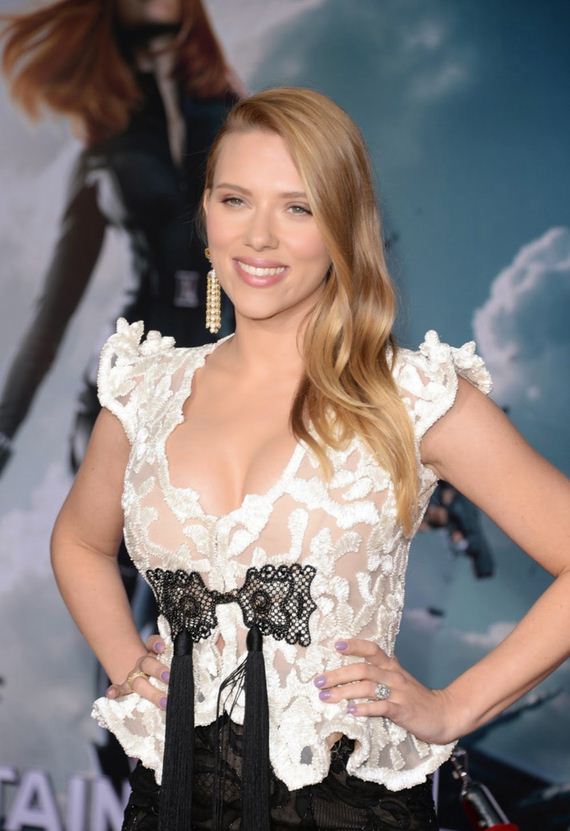 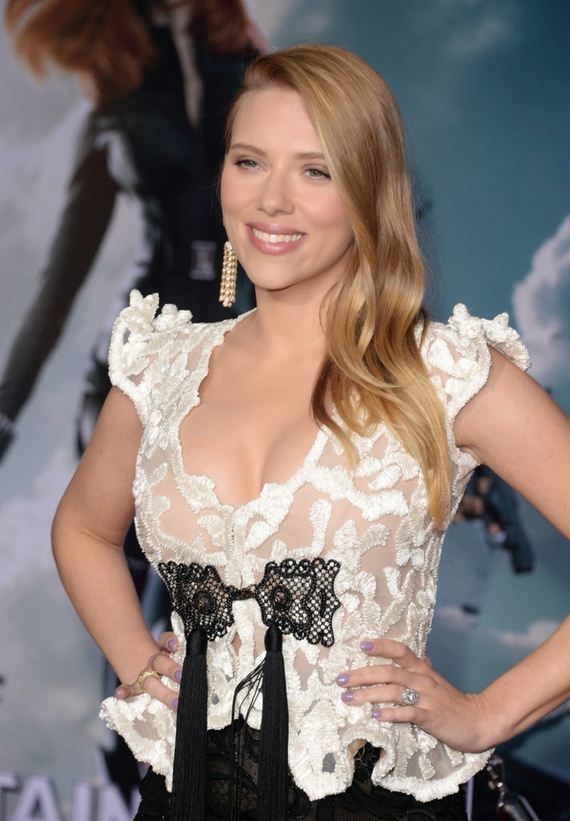 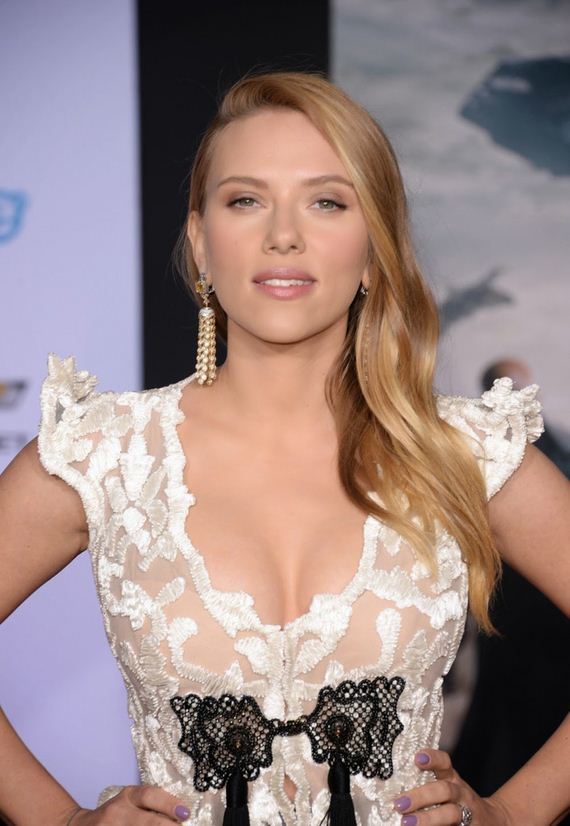 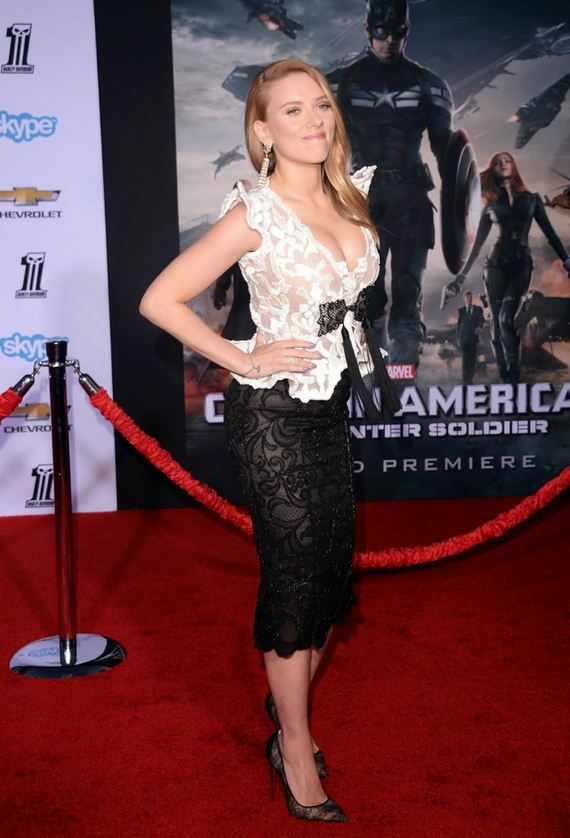 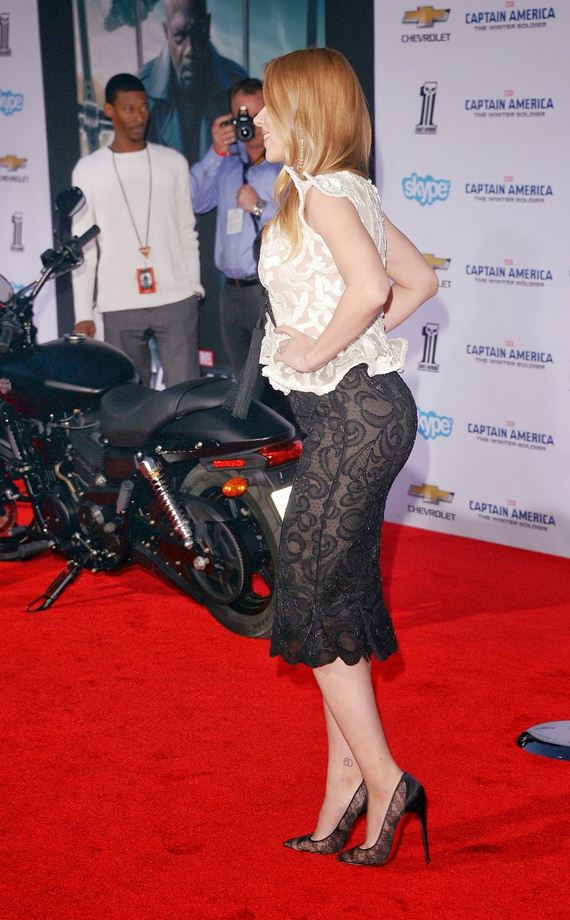 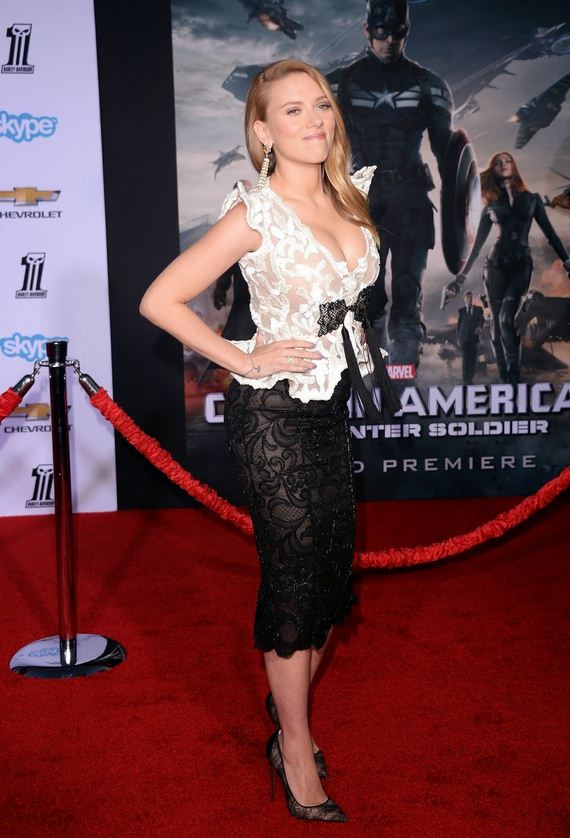 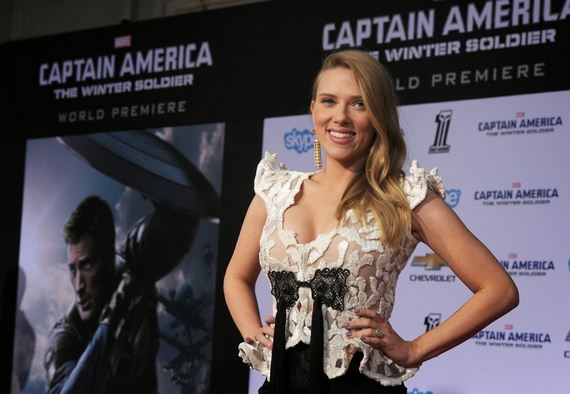 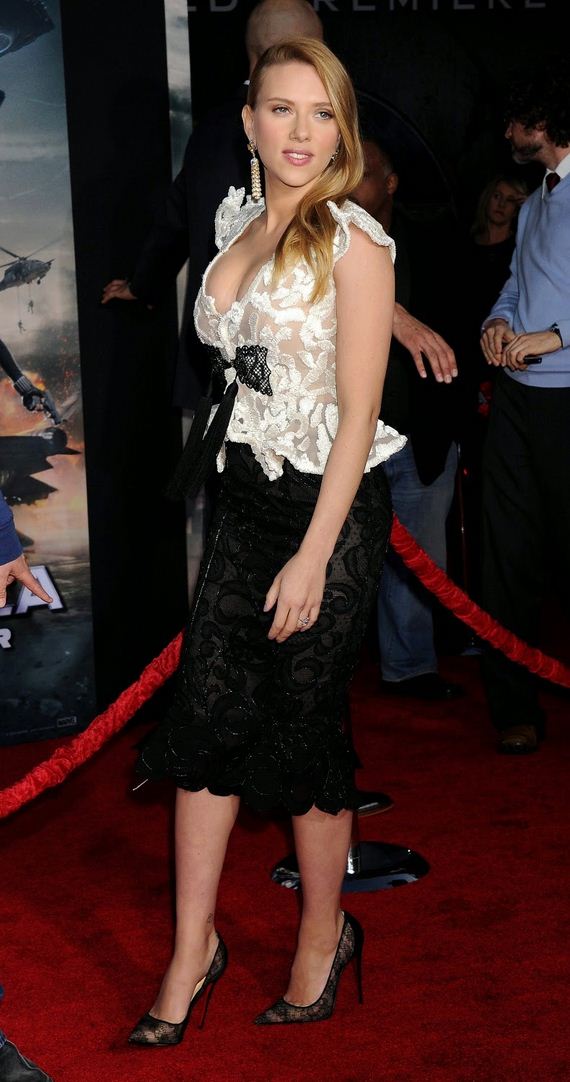 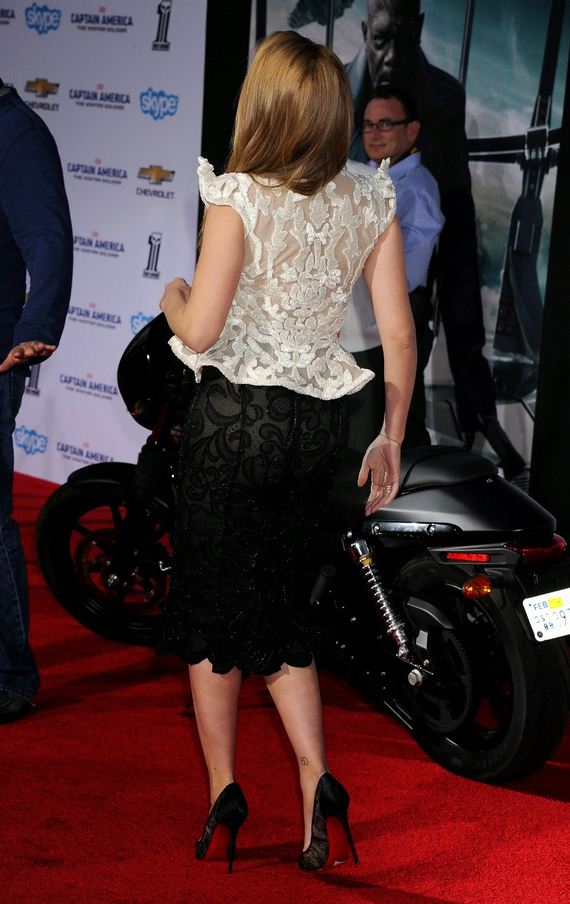 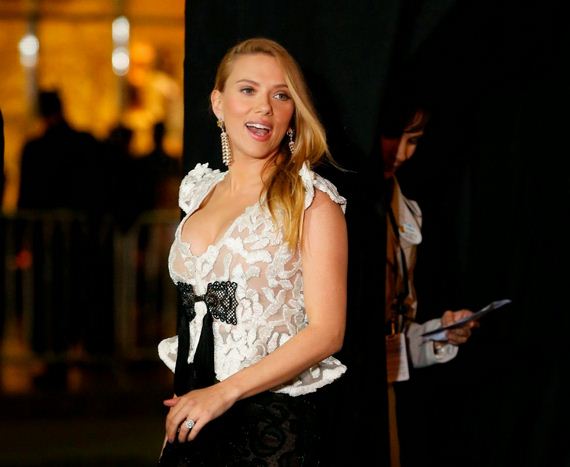 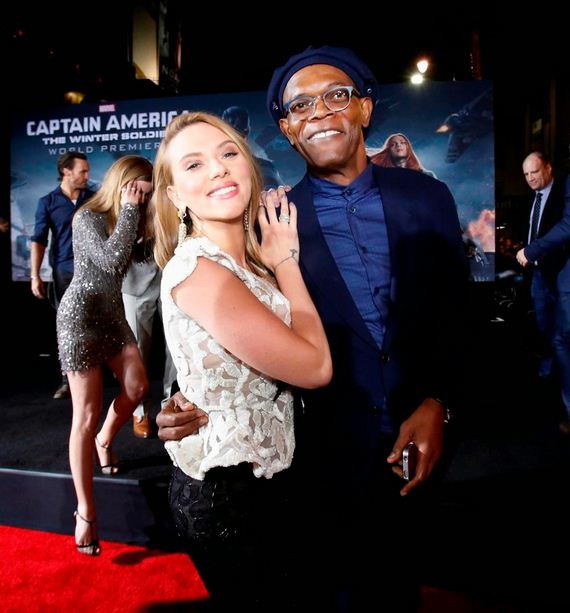 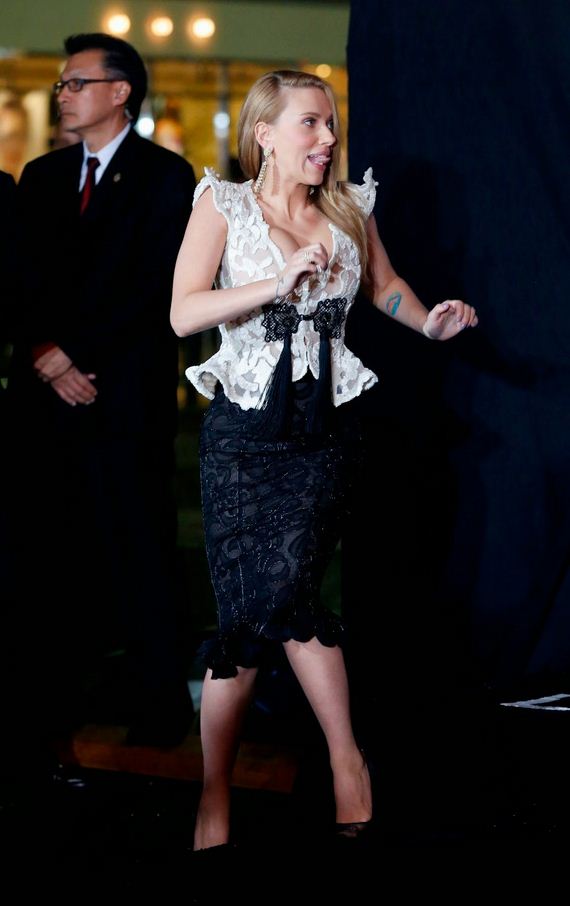