Preparing to play ringmaster for the evening, Redfoo arrived to host the 2013 MTV Europe Music Awards on Sunday (November 10).
The LMFAO hitmaker sported his usual bizarre attire as he hit the red carpet before heading inside to get the show going.
If the 2013 Video Music Awards were any kind of precursor for the EMAs, we are definitely in for an unpredictable night. 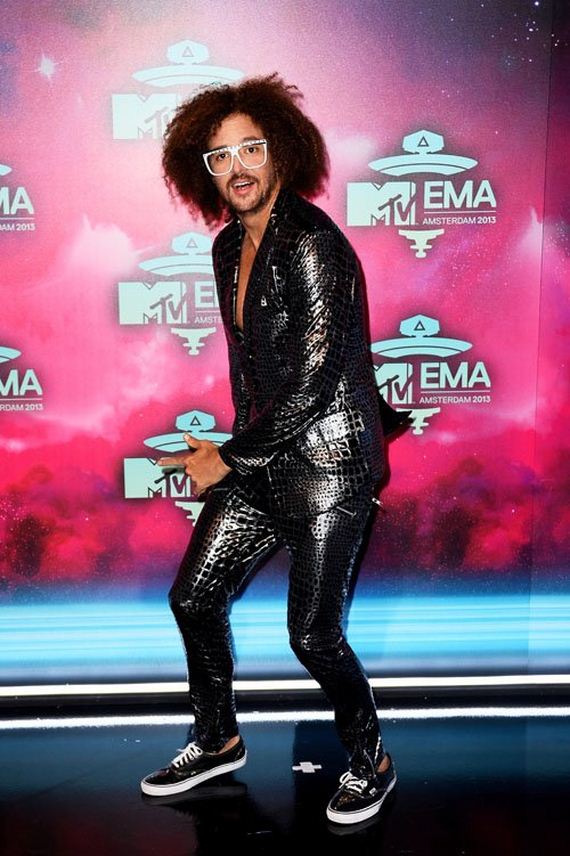 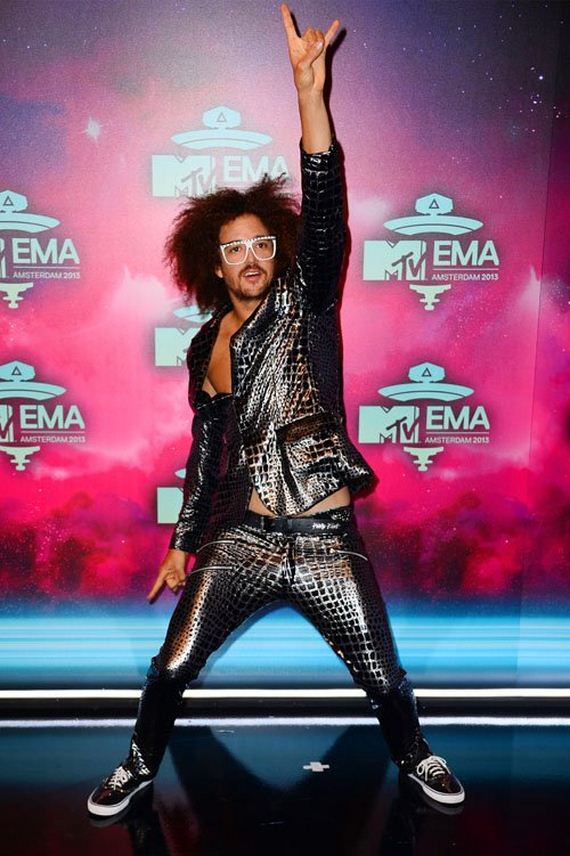 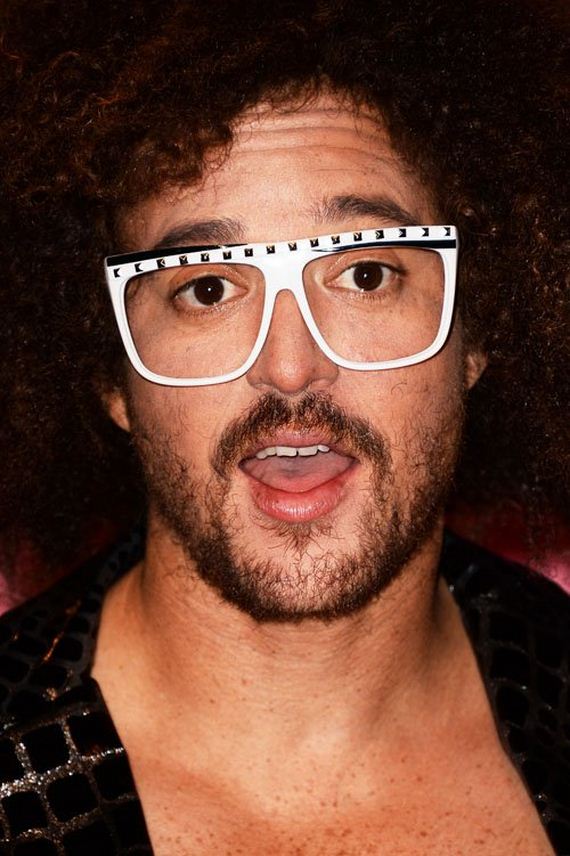 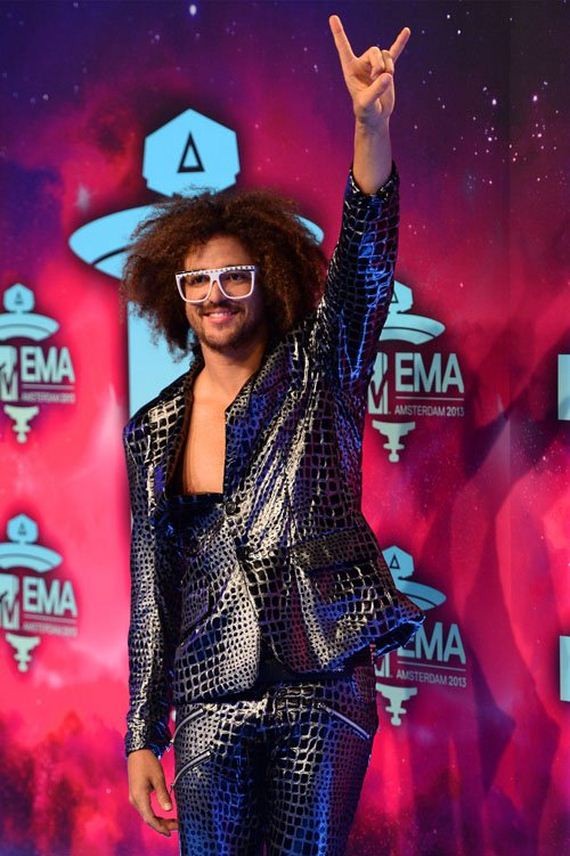