1. Paris writhes around next to a pool in a crystal-studded swimsuit and high heels. She probably designed them herself because she’s a true renaissance woman. 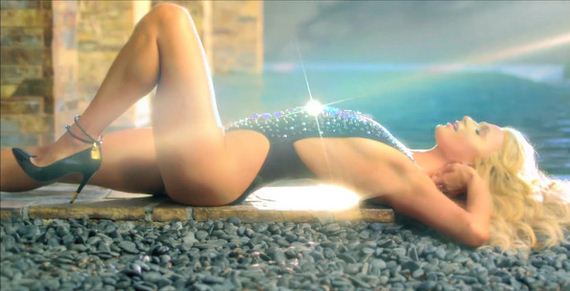 2. Paris hangs out with some friends and some inflatables, including a giraffe because duh she loves animals. 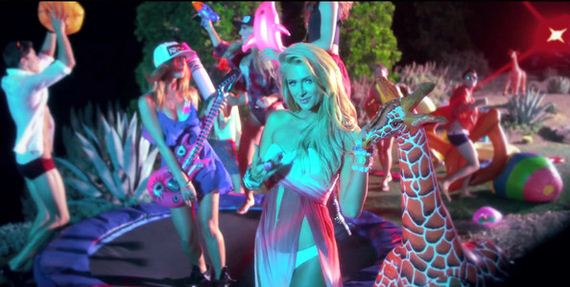 3. Paris holds a private party for one at sunset. Her tanlines must be fascinating. 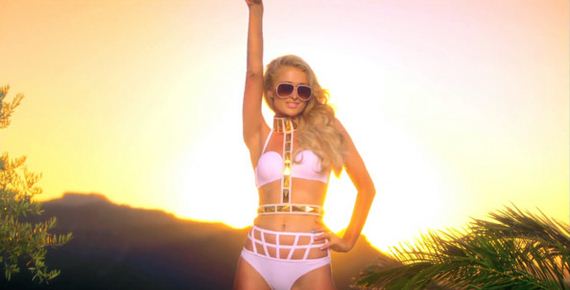 4. Paris has a pool party that looks shockingly similar to Bar Mitzvahs I went to in 1998, except with fewer clothes. 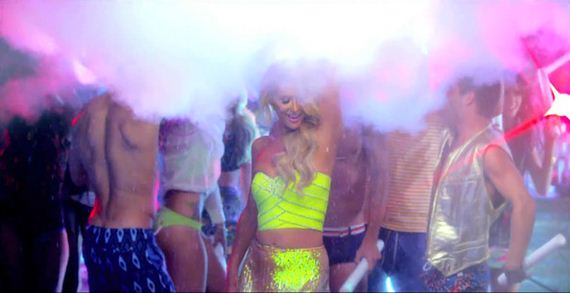 5. Paris loses a dance-off with a robot. 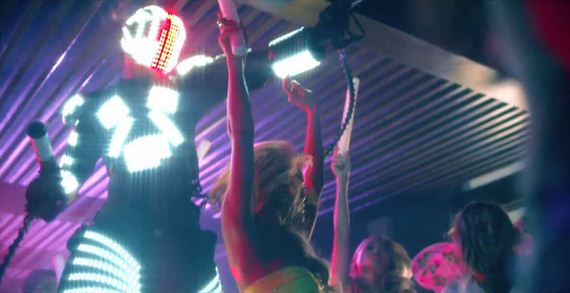 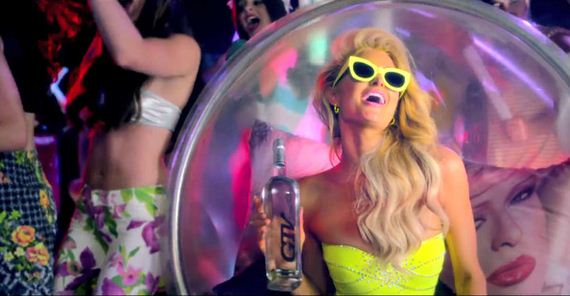 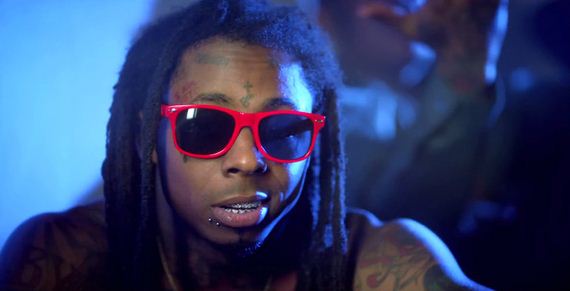 8. Paris searches for her preciousssss. 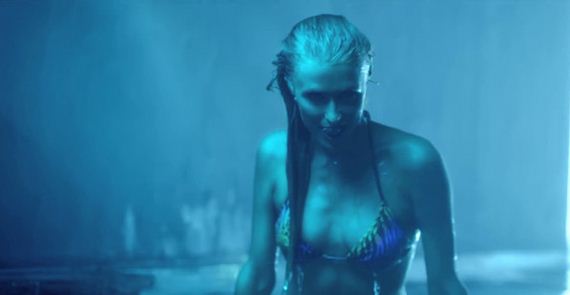 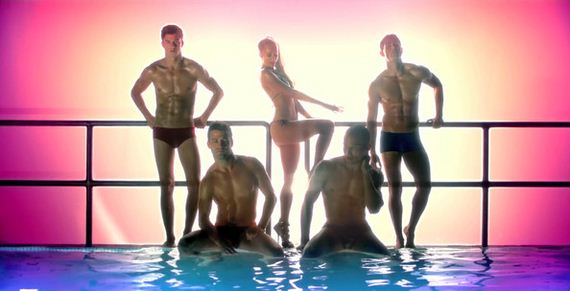