A 110 ton truck overloaded with sand caused a concrete bridge to collapse in the outskirts of Beijing. After an investigation, the court came to decision that the driver is the only one to blame, so now a man named by Chinese media merely as Mr. Zhang will have to pay the astounding $25 million of compensation. 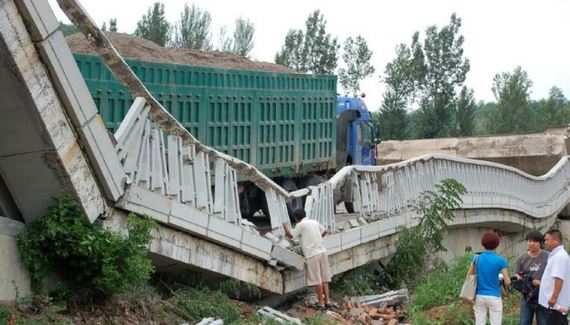 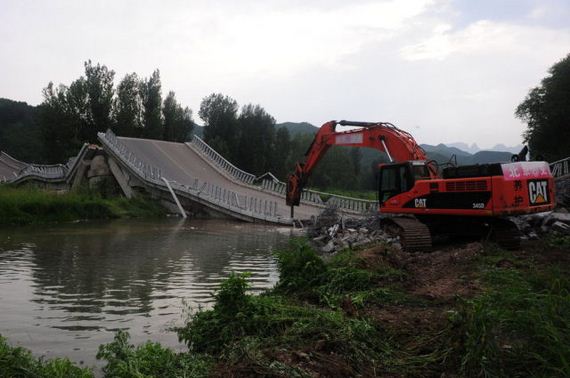 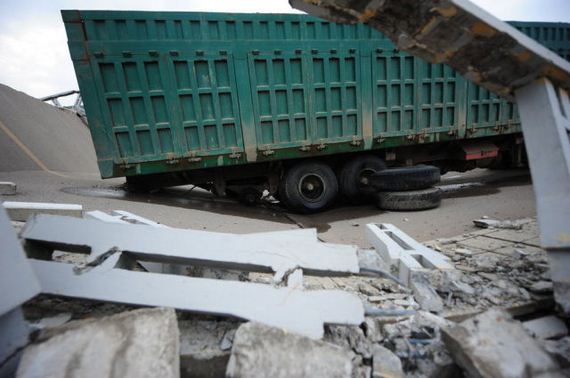 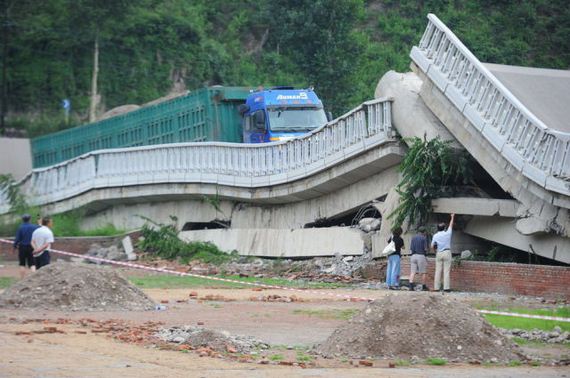 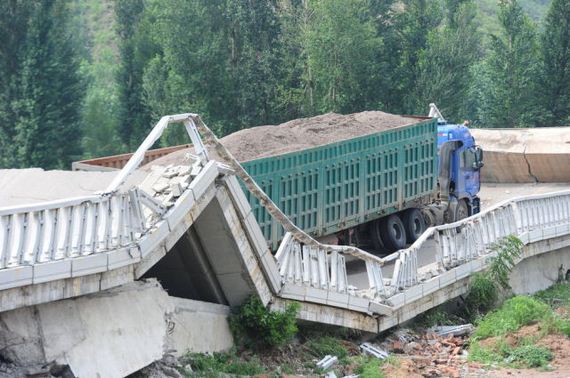 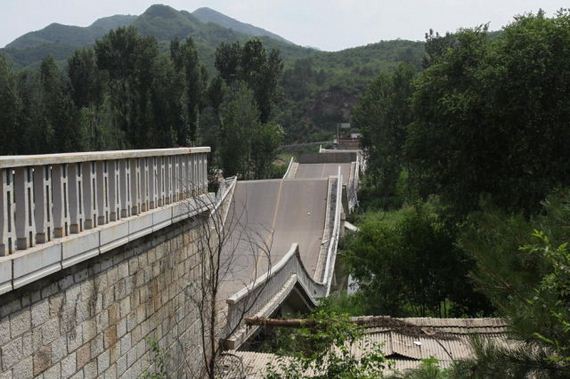 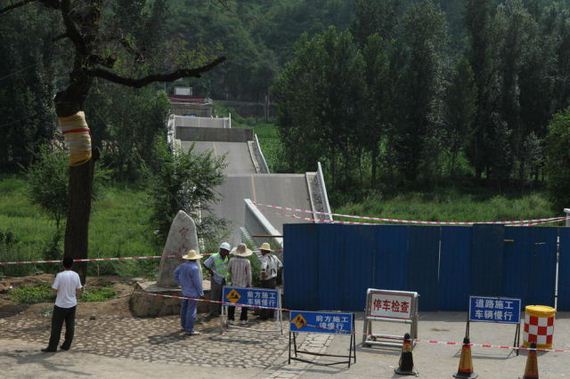 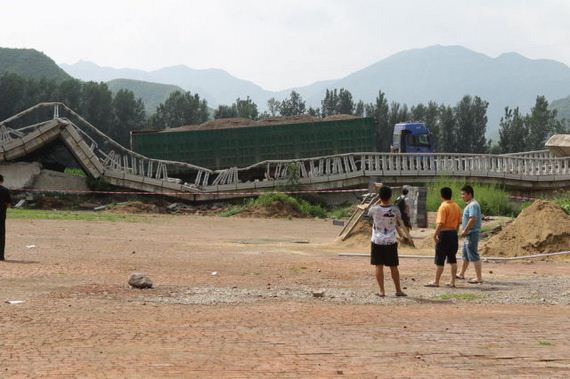 Previous They See Me Rollin’ They Hatin’
Next Fail&Win Picdump