Some 235 kg of explosives and only 20 seconds were needed to demolish the home arena of the Orlando Magic NBA team. 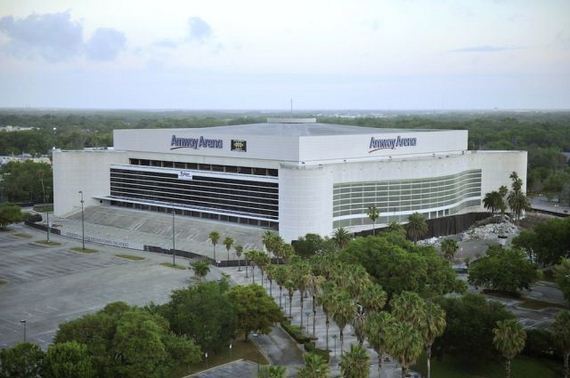 Amway Arena, the home arena for the Orlando Magic has been demolished in Florida. The arena was built in 1989 and its construction cost $110 million. 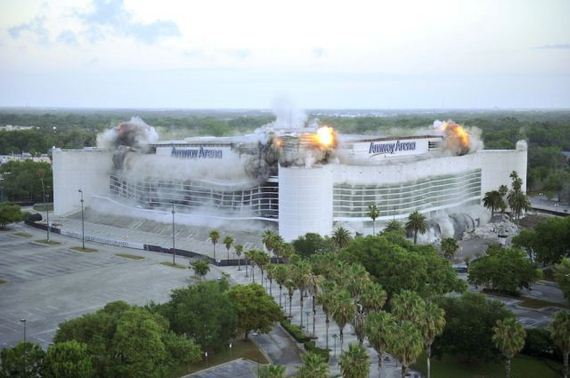 However, the facility was considered outdated right since the time of its opening. The renovation seemed unfeasible, so the authorities decided to demolish the arena and build a better-planned successor instead. 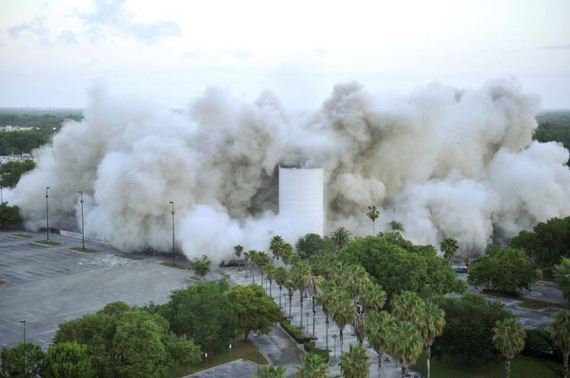 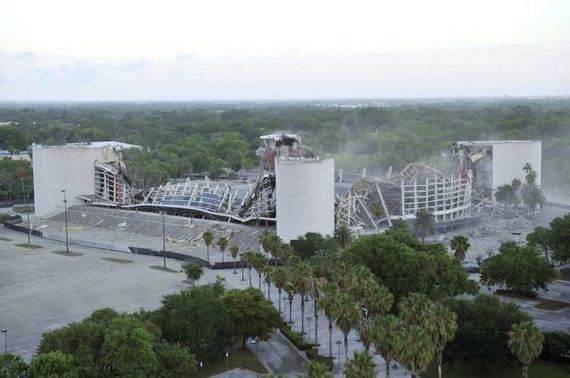 Previous Fail&Win Picdump
Next Freckles to the Front Please