Smouldering Zayn Malik is getting serious with Little Mixer Perrie Edwards so we’re thinking both bands must be pretty tight. Most of the singers on either side are in relationships but they’ve all got loads in common. Both groups started out on The X Factor, they wind up at all the same events and are all a similar age. It’s what friendships are made of, right?

So Radio 1 breakfast show host Nick Grimshaw has singled out Harry Styles as his favourite member of 1D but the bubbly DJ seems to get along with the others well enough, too. Niall Horan often tries to worm his way in on the Harry-Grimmy bromance but we’re not sure if he’ll make it into the brotherhood anytime soon.

Like Grimmers, James Corden also has a particular soft spot for 19-year-old Harry although it’s pretty clear he’s fond of the whole bunch. He paid special attention to Harry at The Brits last month but made sure he got the goss out of all five as he muscled in on their table chat at the music bash.

Olly Murs and the fivesome struck up a fine friendship on The X Factor and the boys often enjoy a spot of golf together along with their mutual friends JLS. Ols supported 1D during their US tour last year and he’s always raving about how nice they all are, despite the fact Hazza dumped his Xtra Factor bezzie Caroline Flack back in 2011.

Cher Lloyd and 1D both starred on the 2010 series of The X Factor. Both have gone their separate ways and yet they still remain pretty close. Cher is still plugging her latest stuff in the US and no doubt the boys will be hoping to catch up with her during the American leg of their current Take Me Home world tour.

Robbie Williams has made it quite clear he’s incredibly envious of the Kiss You singers, particularly Harry. ‘He’s beguiling, and so are One Direction,’ he said recently. The Take That star is convinced the boys have gotwhat it takes to take over the world, just like the Spice Girls, and is desperate for a piece of the action.

We’re not too sure whether Katy Perry was joking when she said she had all of the One Direction dolls but we’re confident she’s got a not-so-secret crush on the lot of them. The Wide Awake singer even made a move on Niall as she presented the award for best pop video for their song What Makes You Beautiful during the 2012 MTV Video Music Awards last September. We’re not sure who we’d rather be!

Suffolk star Ed Sheeran has penned a number of catchy tracks for his mates Harry, Niall, Liam, Zayn and Louis. The A Team singer is currently globe-trotting with Harry’s ex-girlfriend Taylor Swift but he’s vowed to never let the US songbird come between their friendship. The boys are always hanging out together when they’re all back in the UK and we can see this lot lasting the test of time.

If you want to make it in the music industry it’s fast becoming clear that Simon Cowell is the only one who can makes dreams happen. Not even Will.i.am and Tom Jones could produce any chart-topping talent on The Voice last year.  SiCo is often gushing over the band on Twitter and has probably secured them more X Factor guest slots in their short 3-year history than any other act. We’re convinced he loves the boys – and the money they generate – more than most. 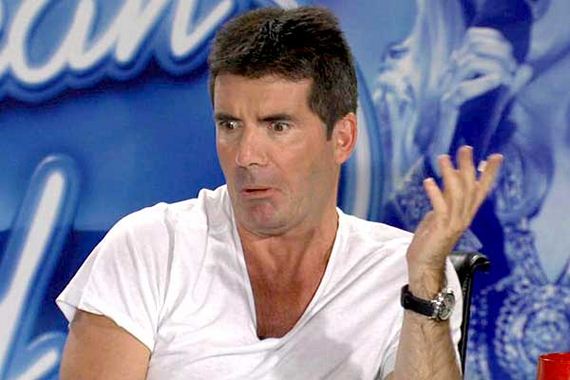 Niall and Zayn are particularly fond of The Biebs but the entire gang all get along famously. They play guitar, cook noodles, pig out on KFC – you know, all the usual things – when they manage to catch up with one another amid their equally hectic schedules. Biebs sometimes struggles a bit as a solo artist and enjoys having some cronies to go around with. We’re thinking his impending breakdown could have been avoided if he’d had these five to get him back on the straight and narrow. 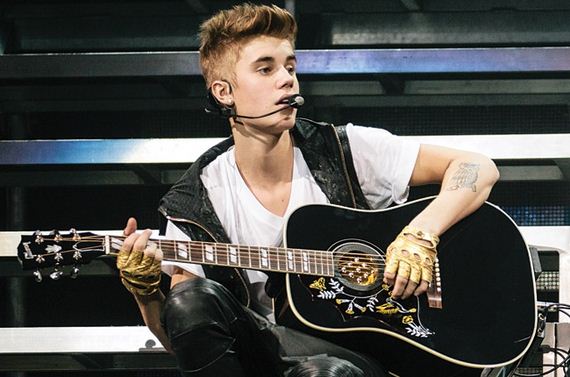