Oh, Pussycat! Ashley Roberts is red-faced as a gust of wind lifts her skirt and exposes her lacy black underwear at Royal Ascot

While Ashley Roberts became known for slipping into skimpy attire as part of her performing duties in the Pussycat Dolls, it’s likely she wanted to appear decidedly more demure at the Royal Ascot.

However, as the star settled in to enjoy the horse-racing action from a VIP stand on the Berkshire grounds on Sunday, a gust of wind lifted her white skirt – exposing her lacy black underwear in an embarrassing Marilyn Monroe moment.

The blonde beauty, 33, initially failed to notice the faux fas as she stood at the event, attended by the Duke and Duchess of Cornwall, but she was eventually seen grimacing as she attempted to cover her exposed thighs and buttocks. 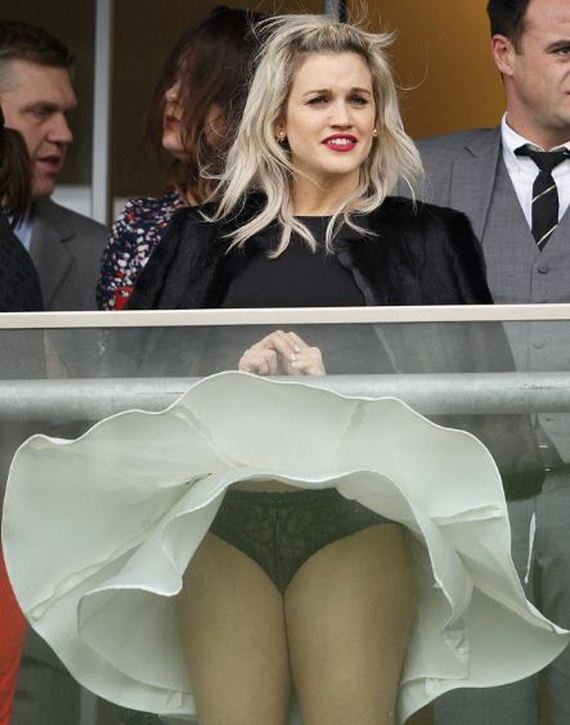 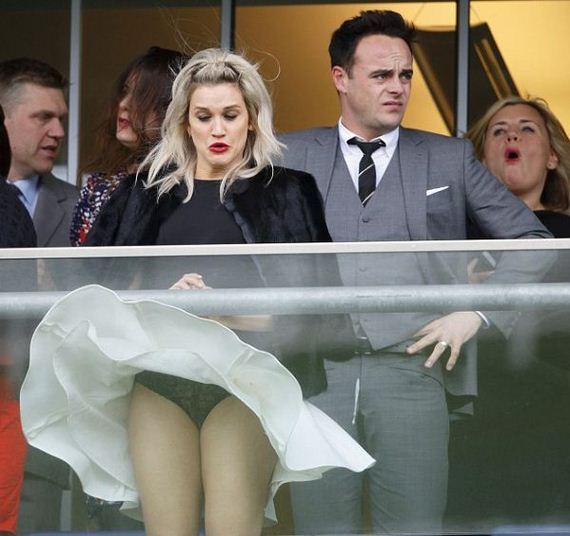 Once things were under control, American beauty Ashley showed she had a sense of humour as she laughed off the wardrobe malfuncton before continuing to enjoy The Prince’s Countryside Fund Raceday.

The star had dressed smartly for the event, stepping out in a black fur jacket over a simple black top, perfectly contrasting her troublesome miniskirt. 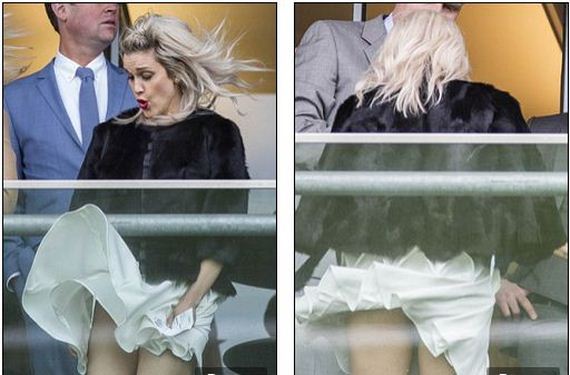 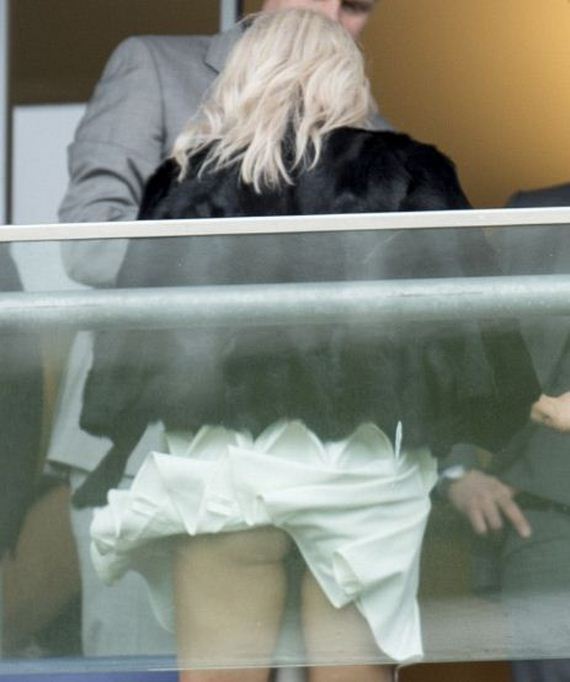 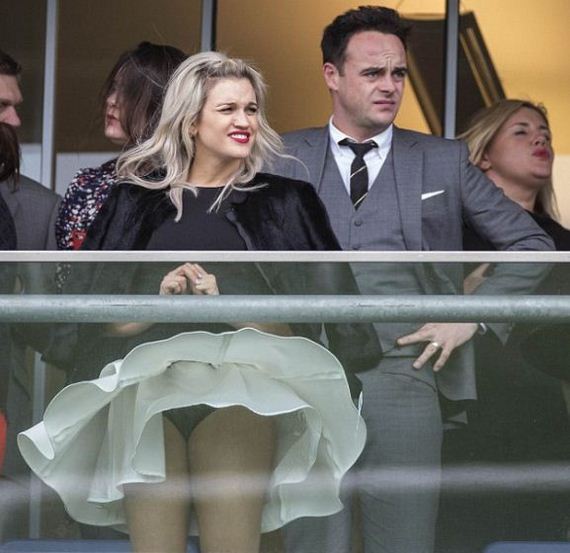 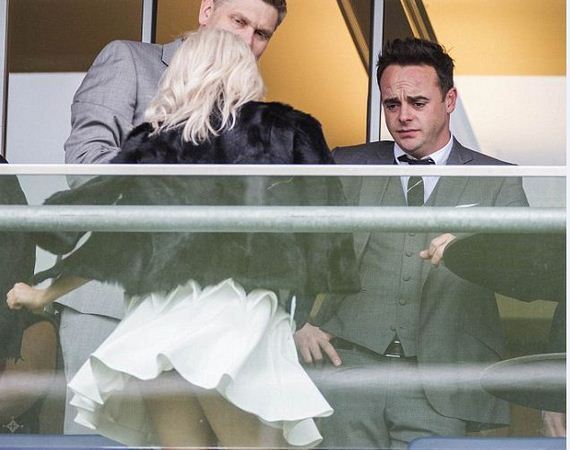 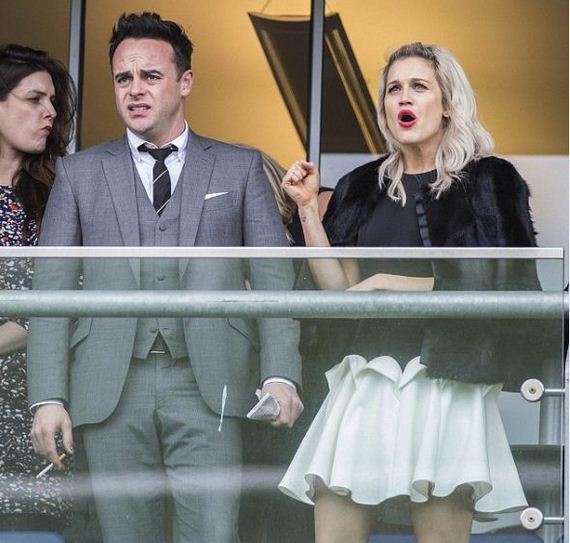 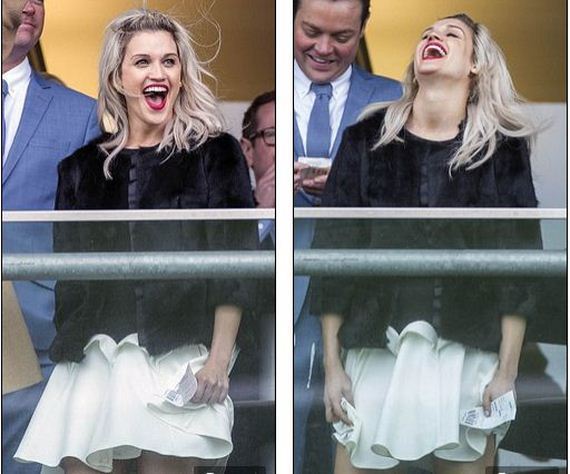 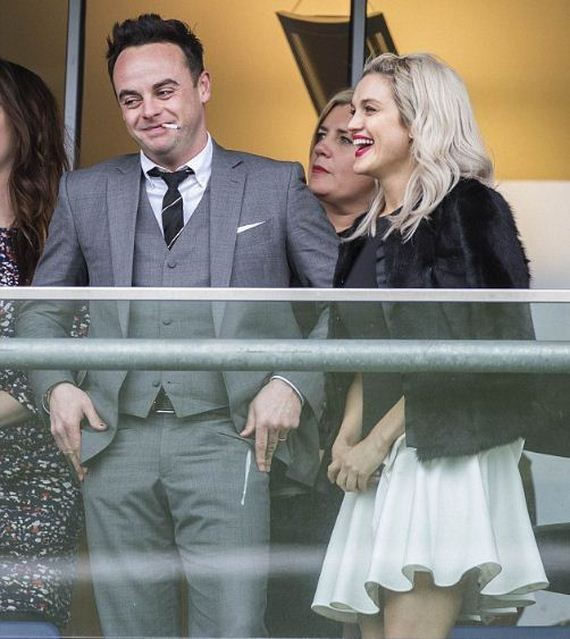 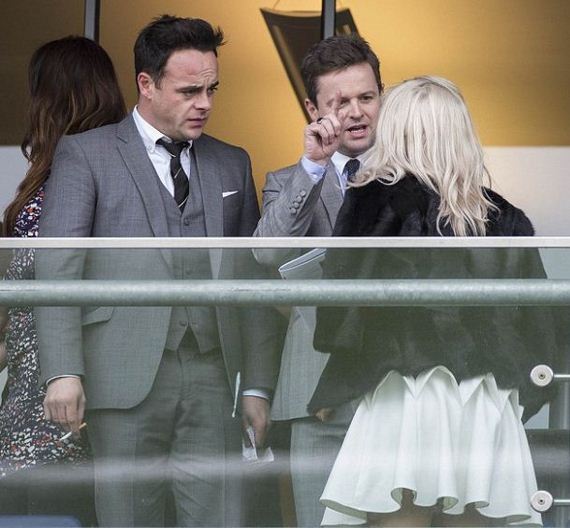 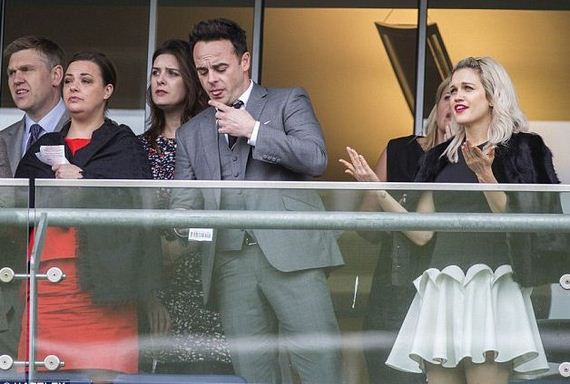 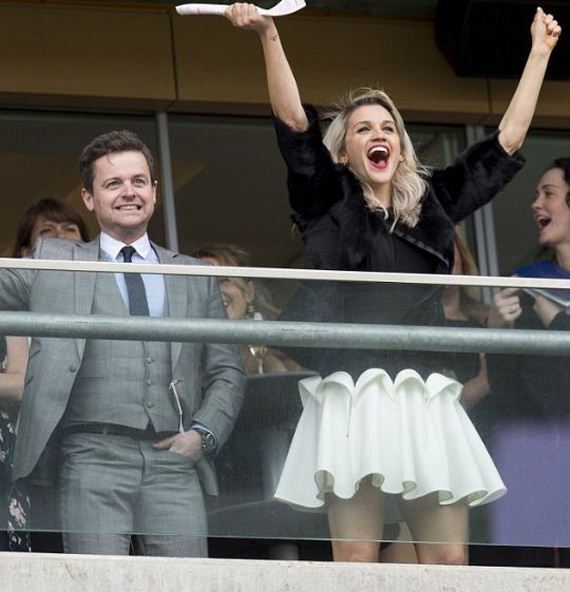 Previous Exercises For A Natural Breast-Lift
Next What You Drink Says A Lot About You!