Nikee Sawyer is a Sexy Star from ‘The Shire’

Nikee Sawyer is an Australian TV personality and model who became well known last year Down Under as a regular on the reality-drama television series “The Shire.” Described as the “all Australian girl next door,” Nikee has done some modeling since the show wrapped up and dreams of becoming a model for high-end fashion magazines. She is engaged to fellow cast member Michael Agostino, and for more you can follow Nikee Sawyer on Twitter. 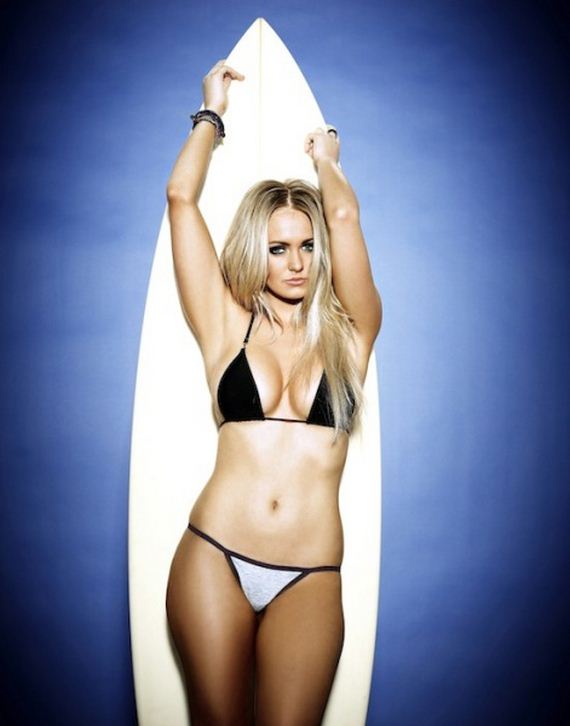 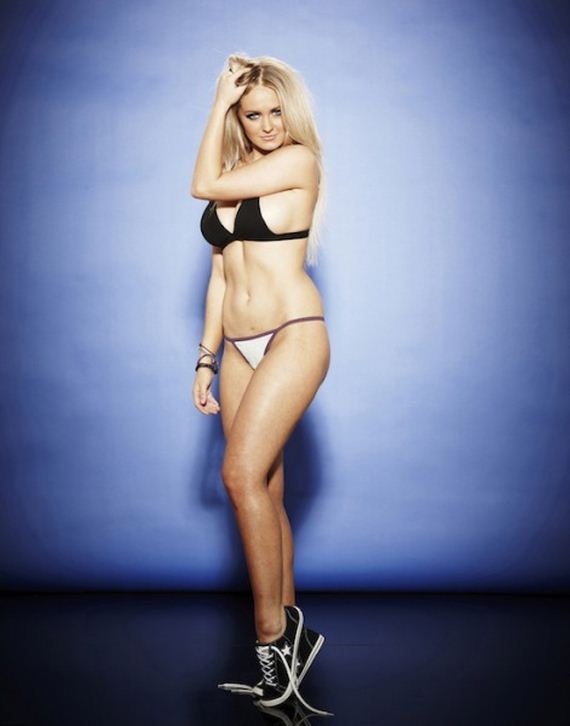 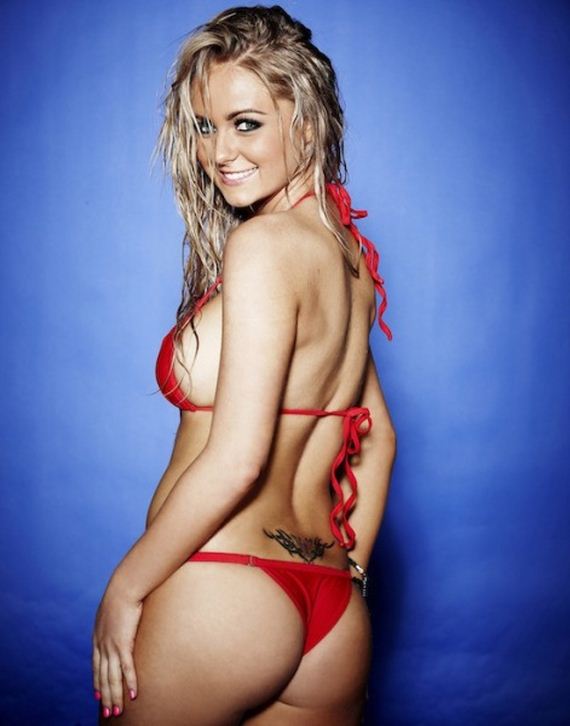 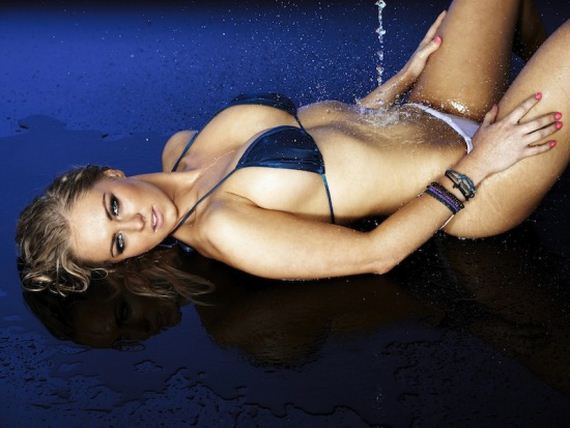 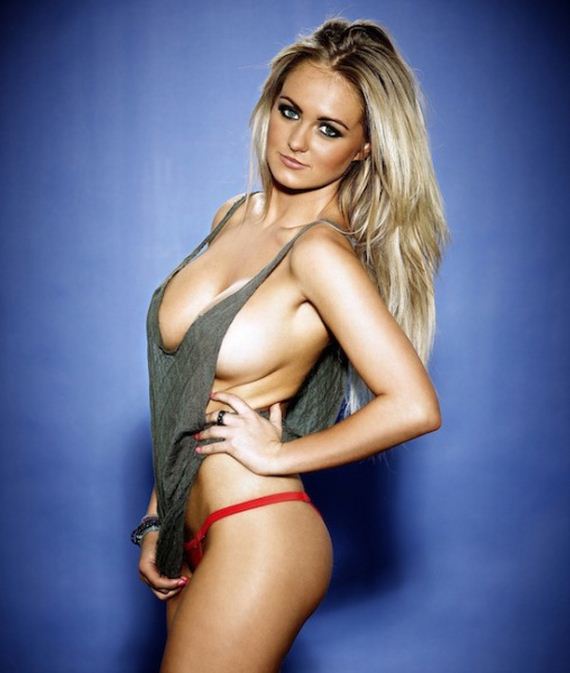 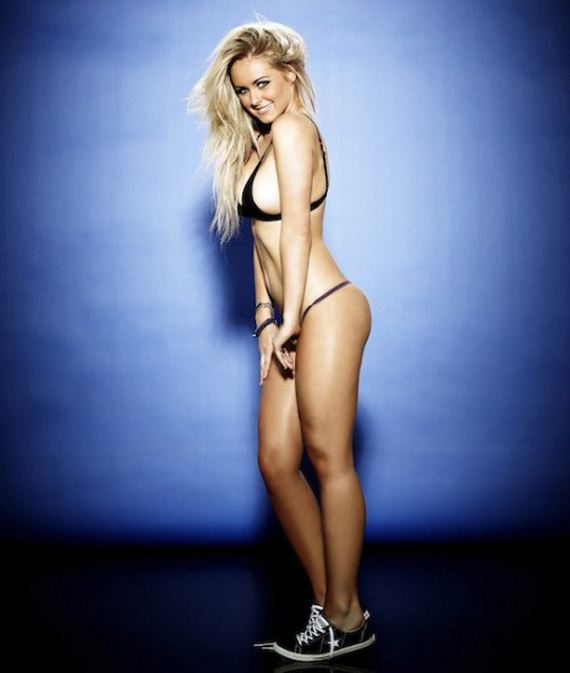 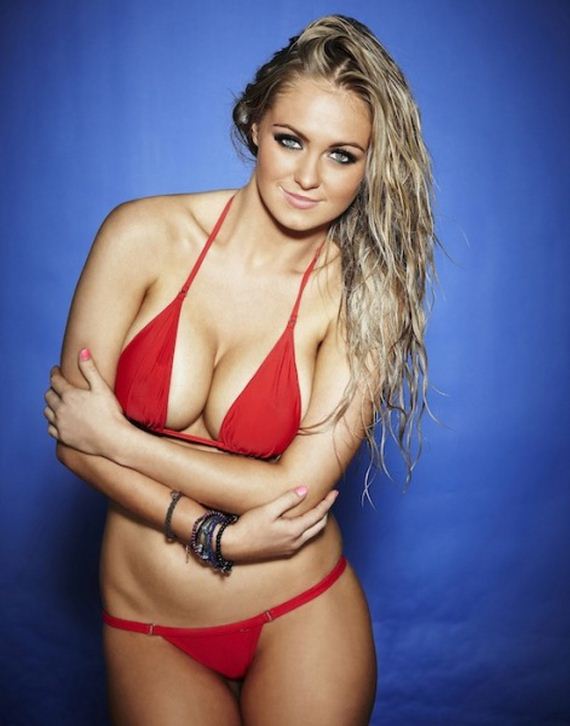 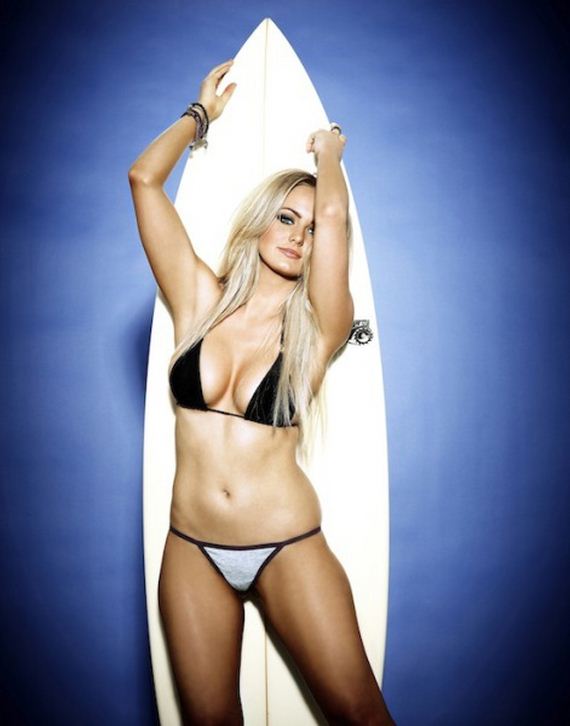 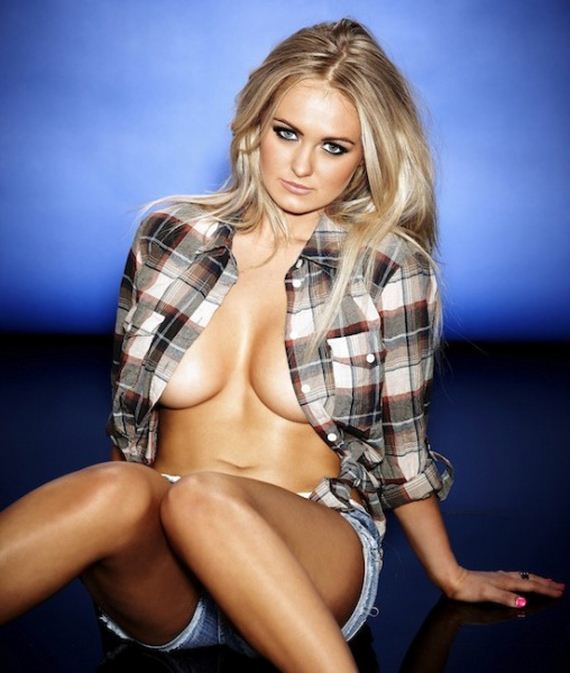 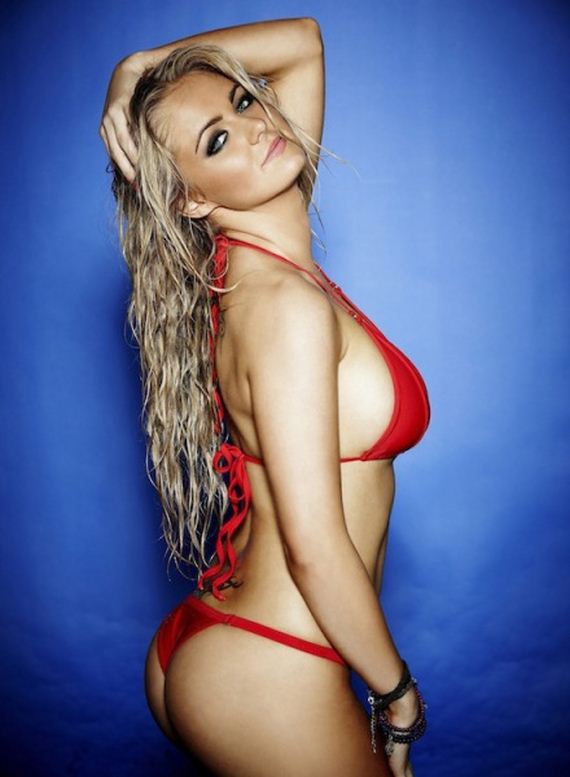