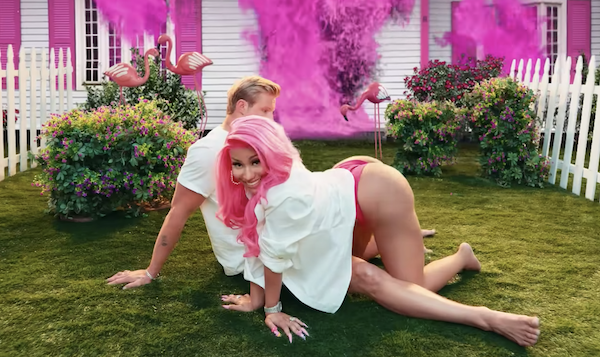 Recently, Nicki Minaj released her most recent track, which quickly shot to the top of the charts. The rapper at last gave us the music video for the new song, which features her enjoying the Barbie life and appearing to be poised to murder the Ken dolls.

The music video has already topped the charts on the majority of streaming services and has become enormously popular on social media. Here is the Super Freaky Girl music video in its entirety.