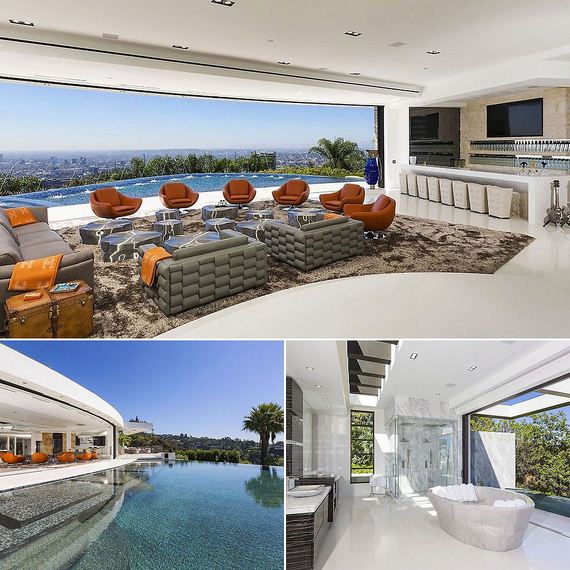 Jay Z and Beyoncé might dominate the music industry, but Minecraft creator Markus Persson is dominating California real estate. Persson reportedly scooped up the home Jay Z and Beyoncé were eyeing, paying a whopping $70 million. Yep, that’s a record — even in Beverly Hills! According to Curbed, Jay and Bey were in the lead with a $70 million offer for the 23,000-square-foot Beverly Hills mansion until Persson sweetened the deal with cases of Dom Perignon. Whatever the reason, it looks like the gaming mogul has an insane new home to hang his hat on. The mansion comes complete with pretty outrageous perks like a candy room, a car showroom, vodka and tequila bars, a 54-foot curved glass door that opens onto the pool, eight bedrooms, 15 bathrooms, apartment-sized closets, and a movie theater. Whew! Take a look at what $70 million can buy. 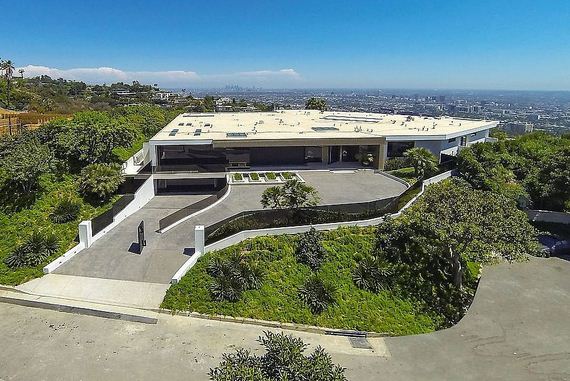 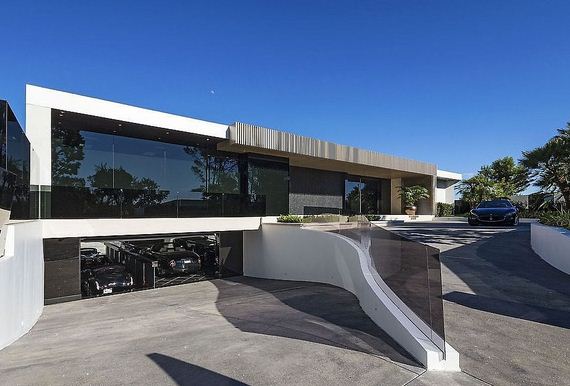 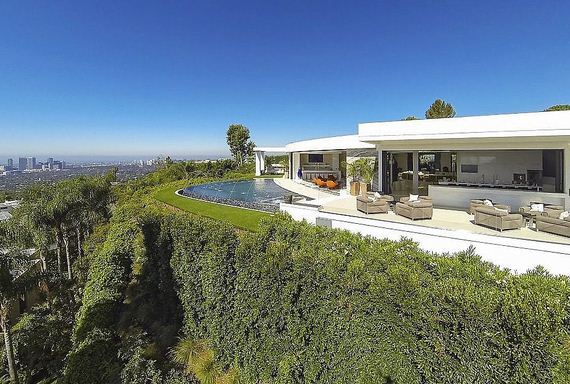 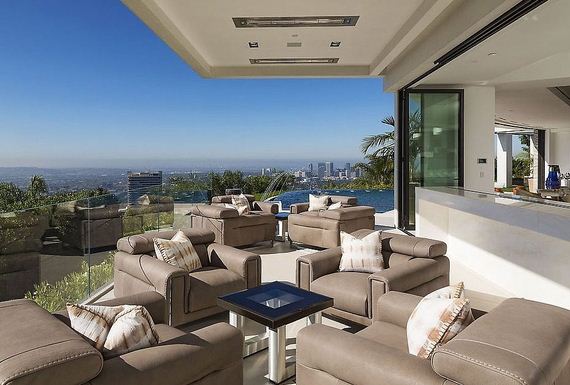 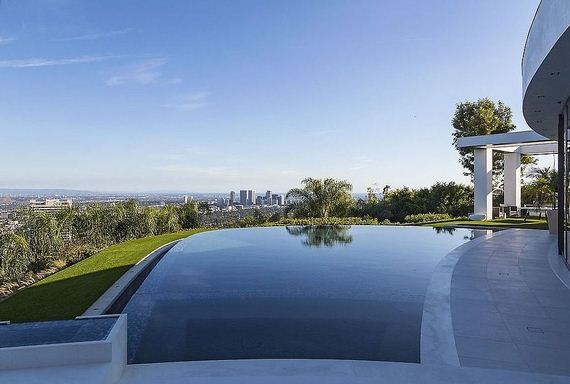 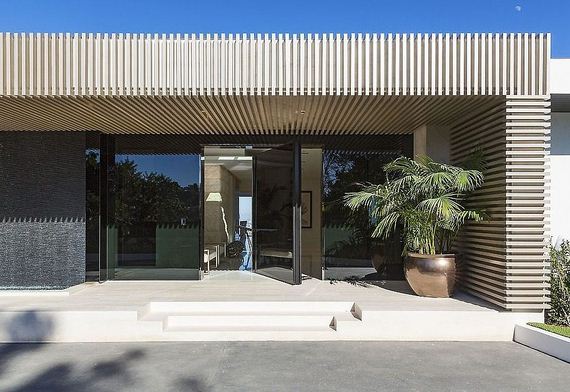 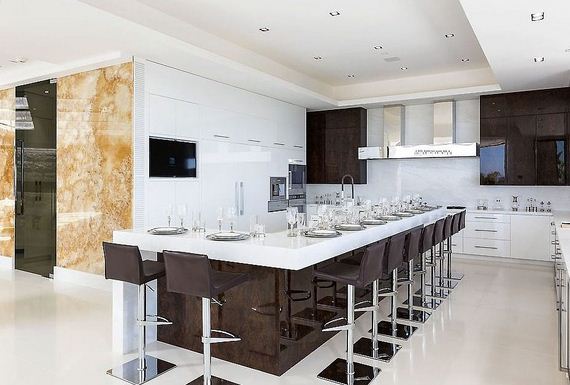 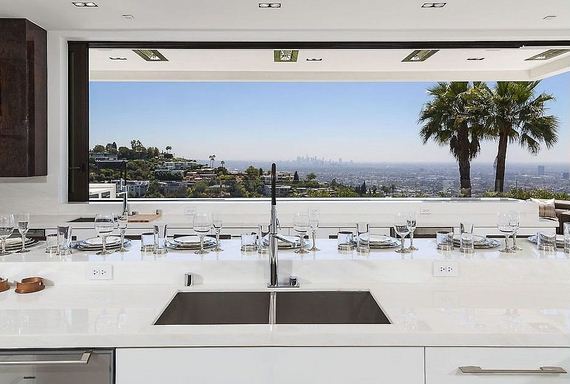 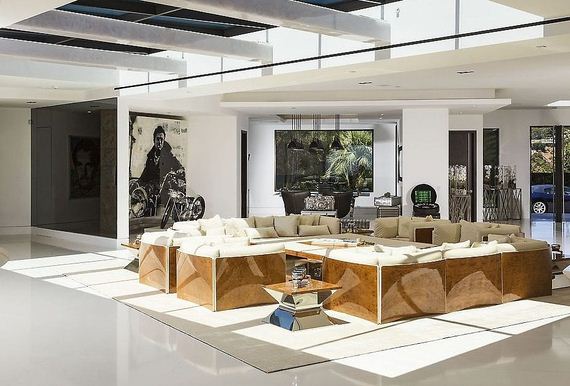 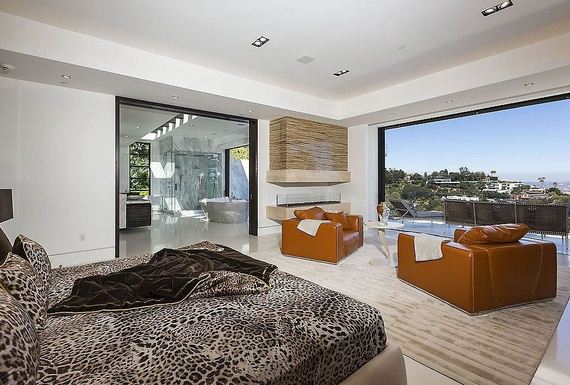 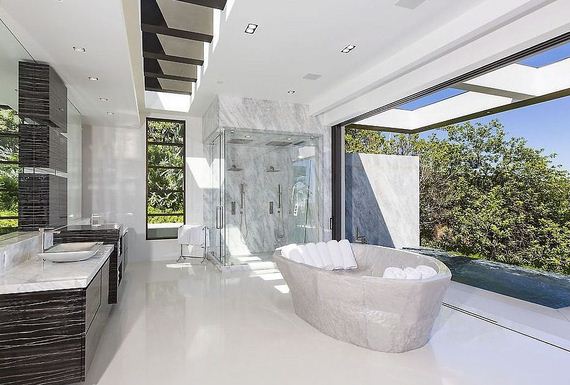 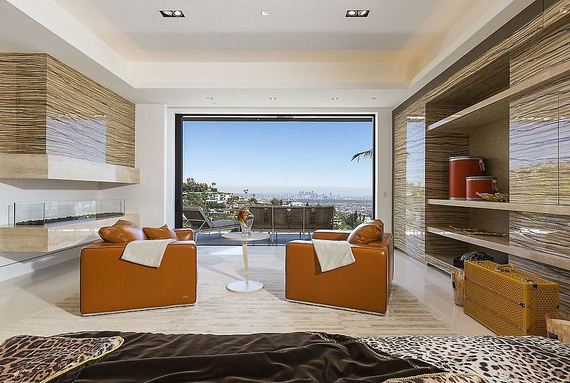 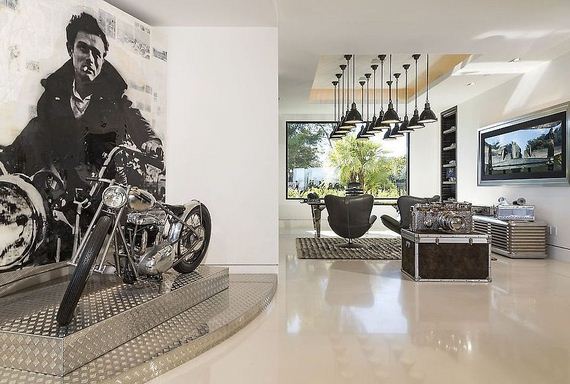 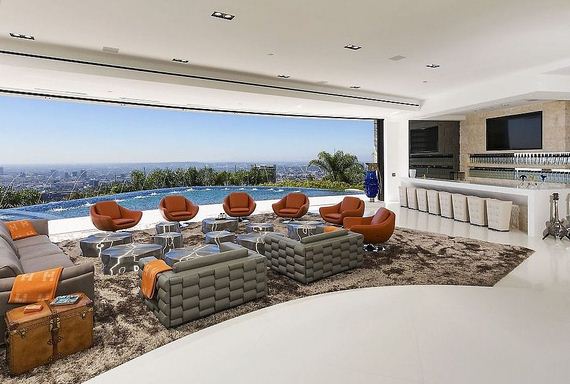 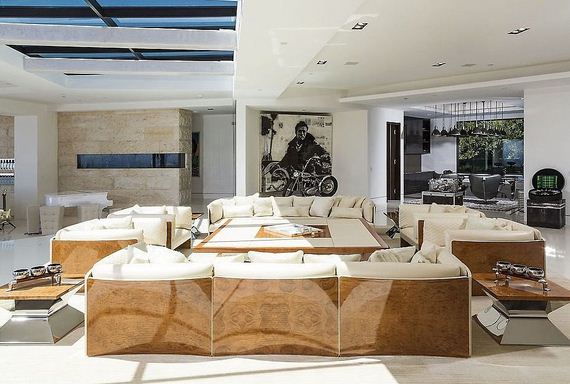 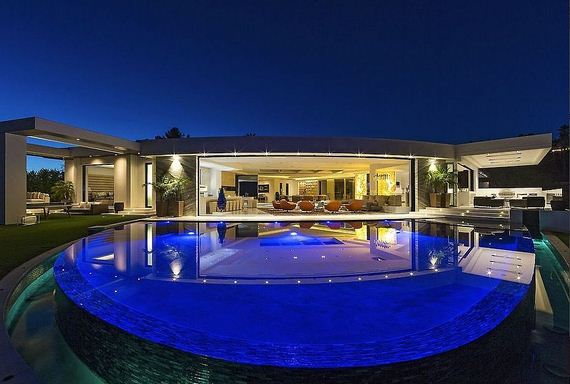 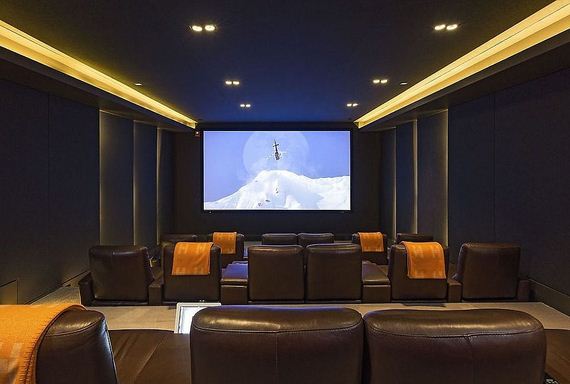 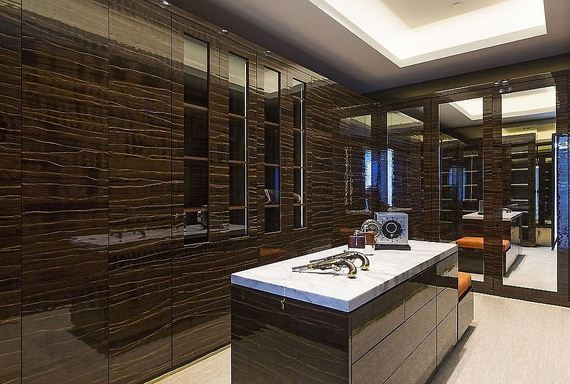 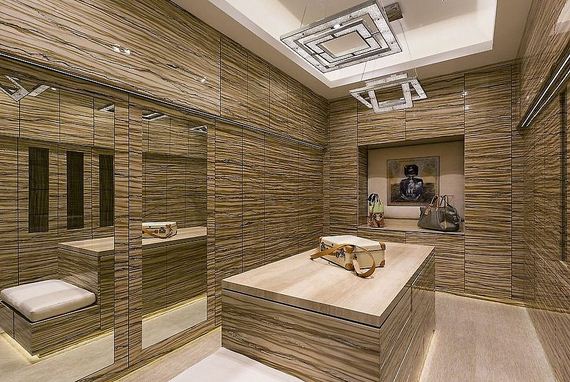 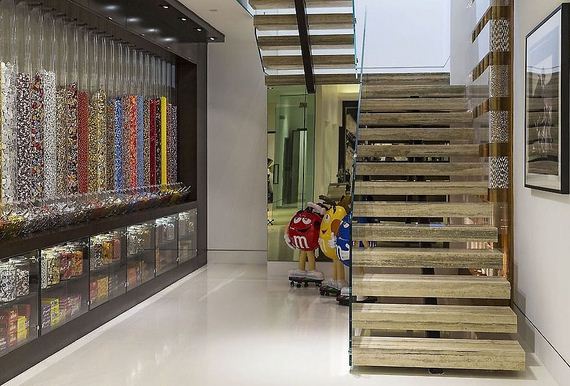 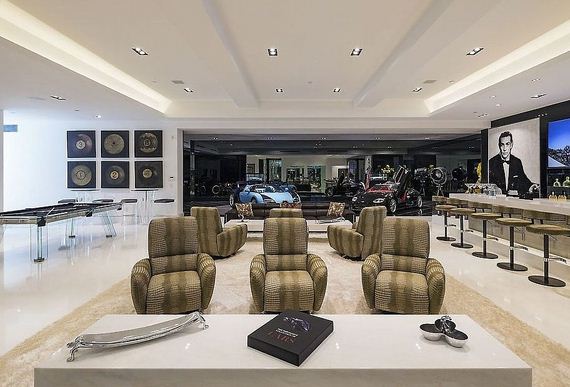 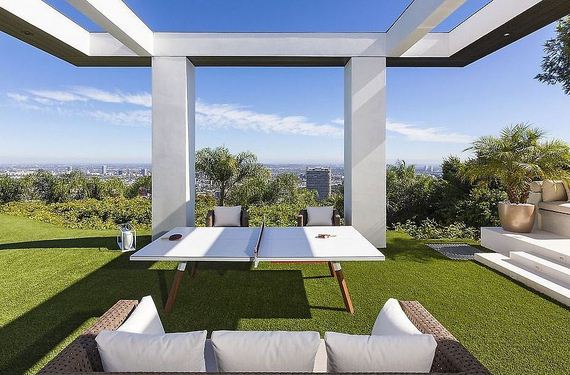 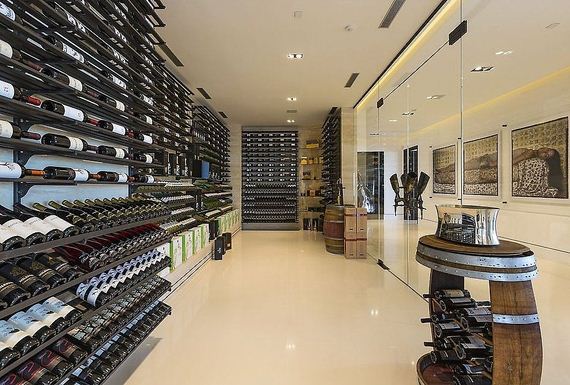 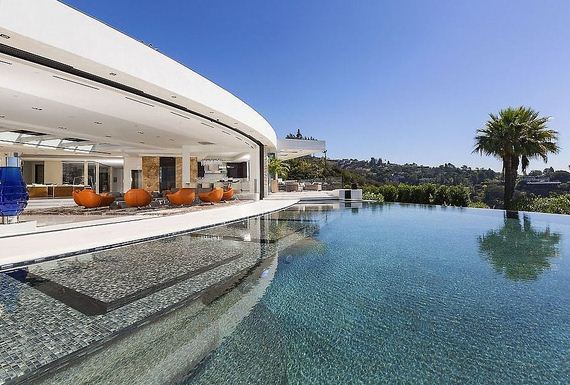 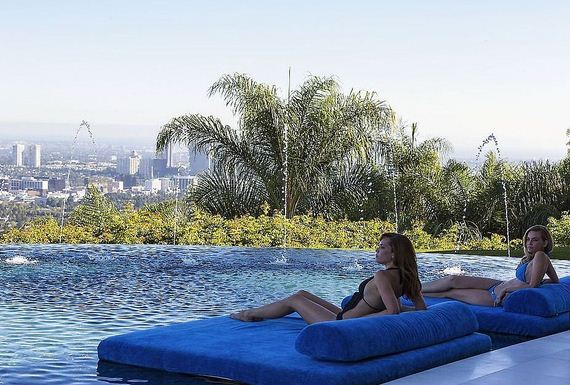