Madison Beer is kinda known for having long dark hair which she sometimes has lightened with highlights around her face, you know the trendy Gerri Spice look that’s made a comeback? Lately though, Madison has apparently been getting bullied for “looking like Ariana Grande”.

I actually posted a photo of Mads a few months back that I thought looked exactly like Ariana, a lot of you disagreed with me, and that hurts. But the point is I was right all along and the topic is a whole pandemic of itself right now with Madison addressing the bullying on an IG live stream.

“I don’t think we’re to be compared, I think we’re our own people… She’s definitely inspired me because she’s one of my idols, I love her so much… If she does something that inspires, I think that’s her goal.” pic.twitter.com/fDlRwjhebg

I guess Madison felt the urge to change up her look, maybe it had something to do with the comparisons to Ariana Grande or maybe she was just feeling ~Wavy~. Here is Madison’s new look! 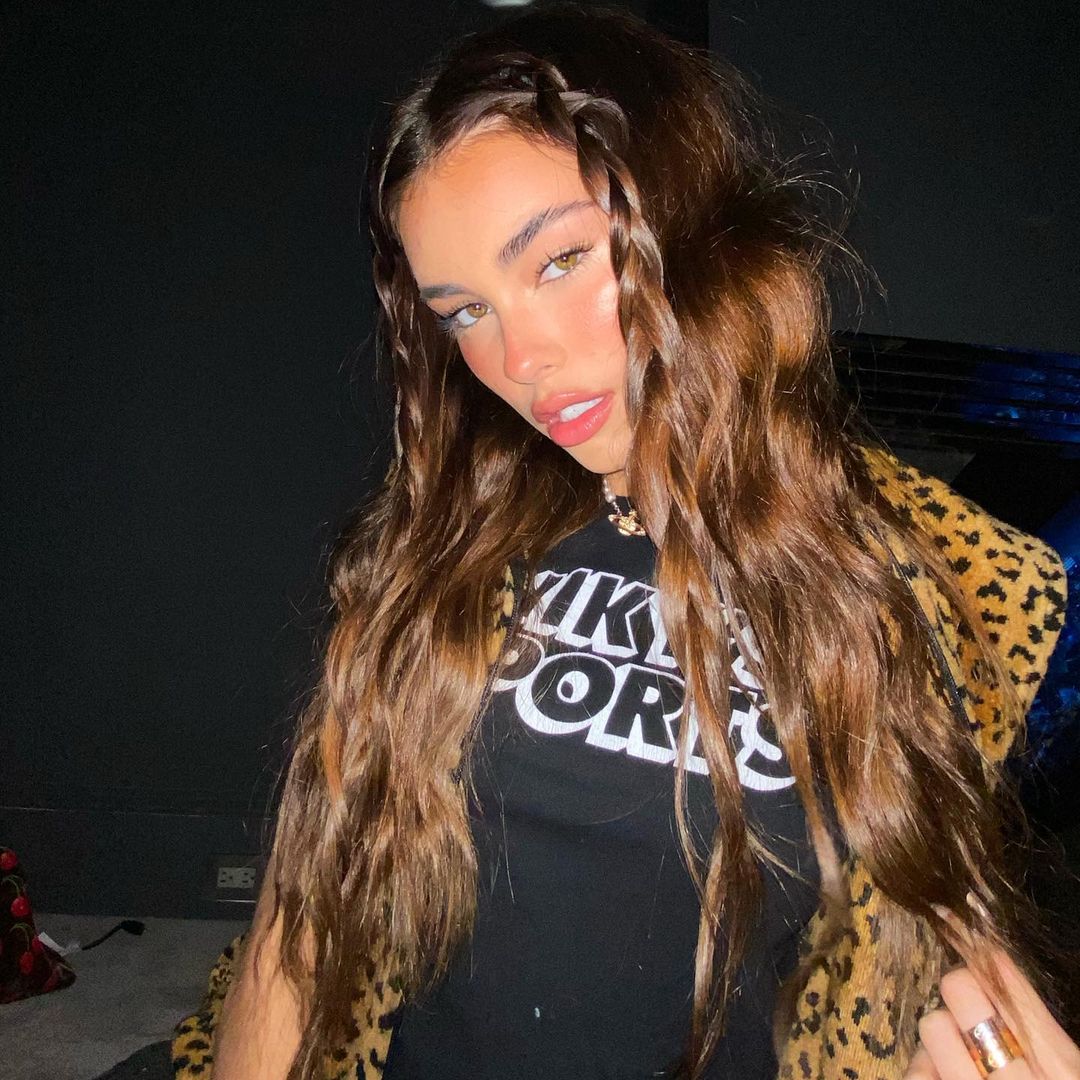 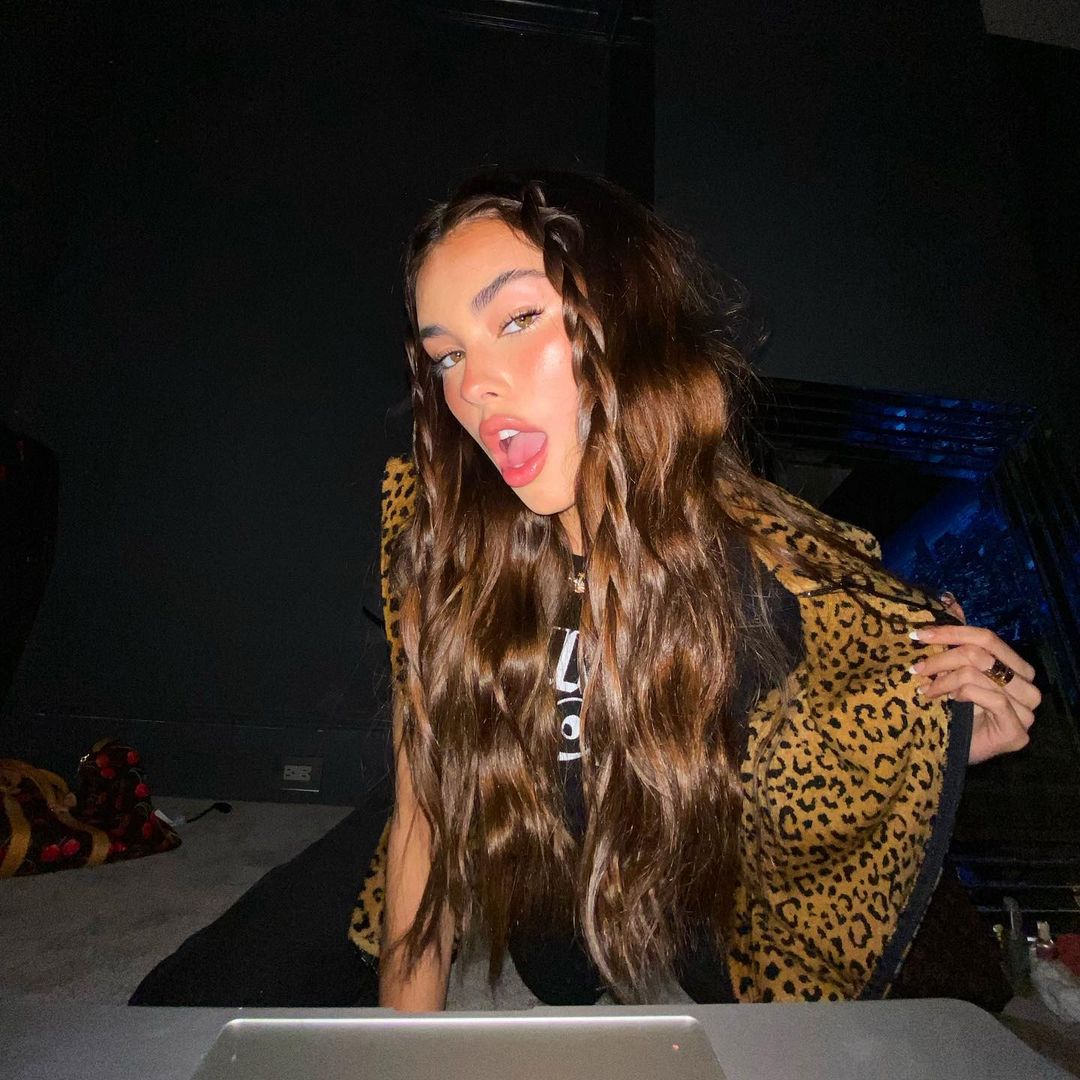 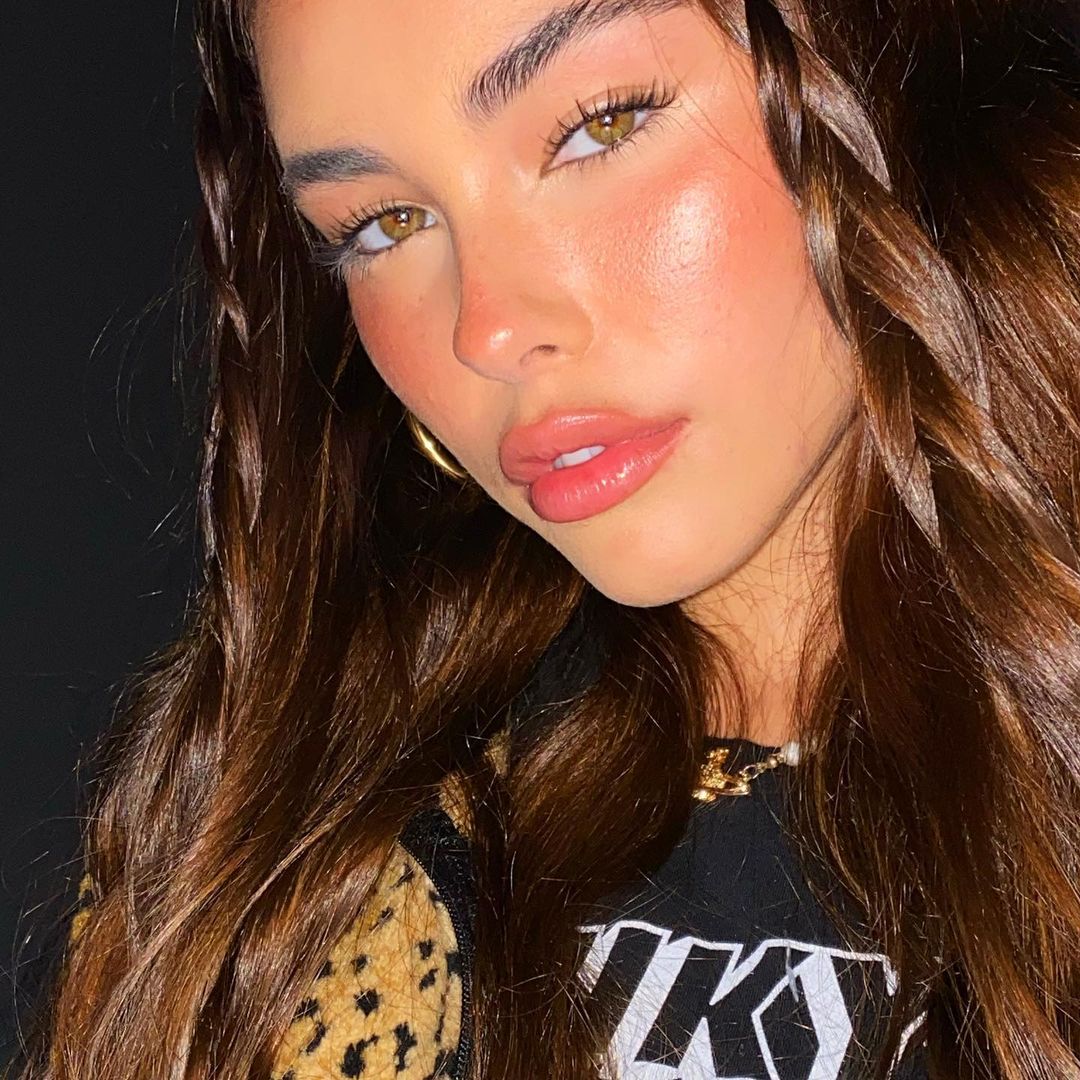 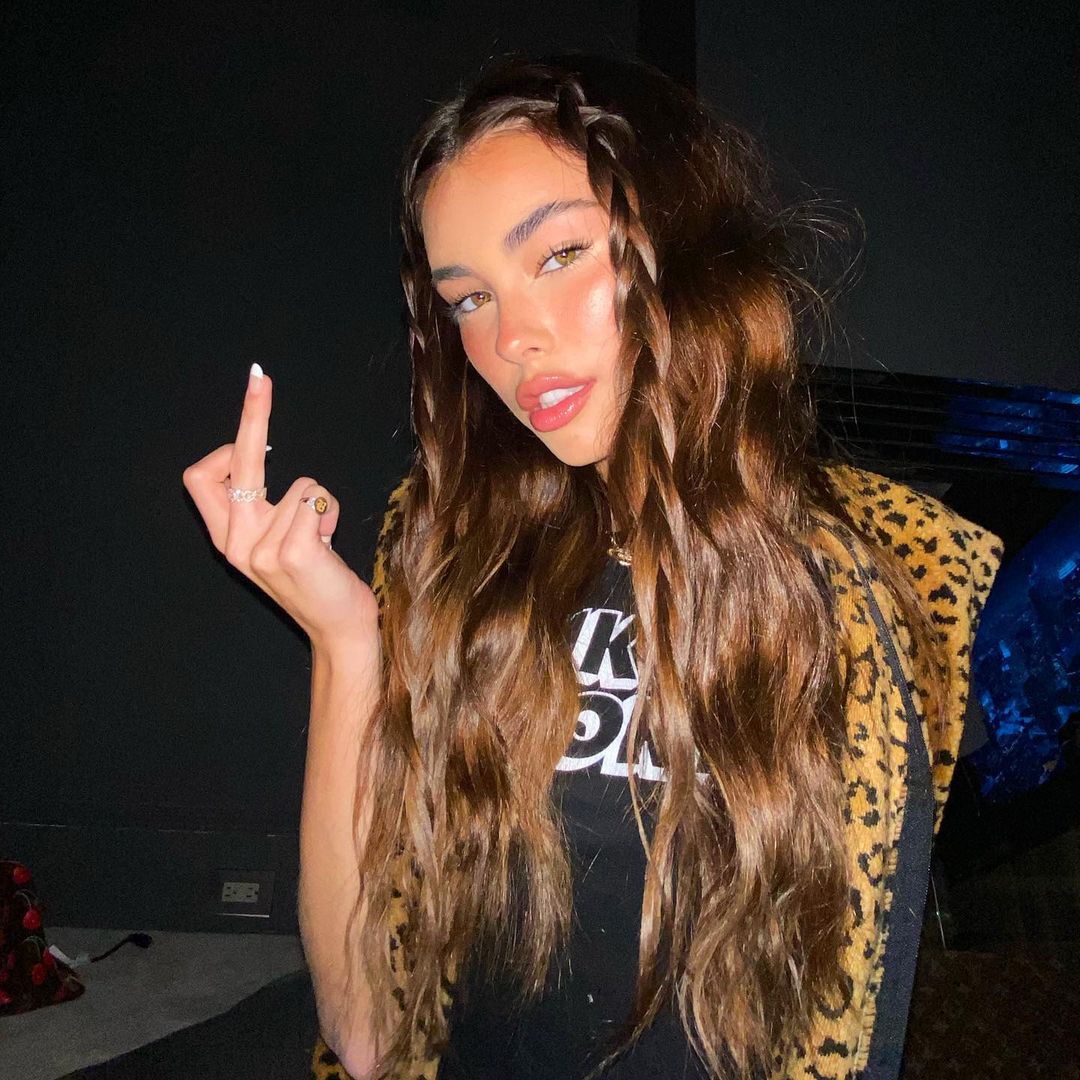 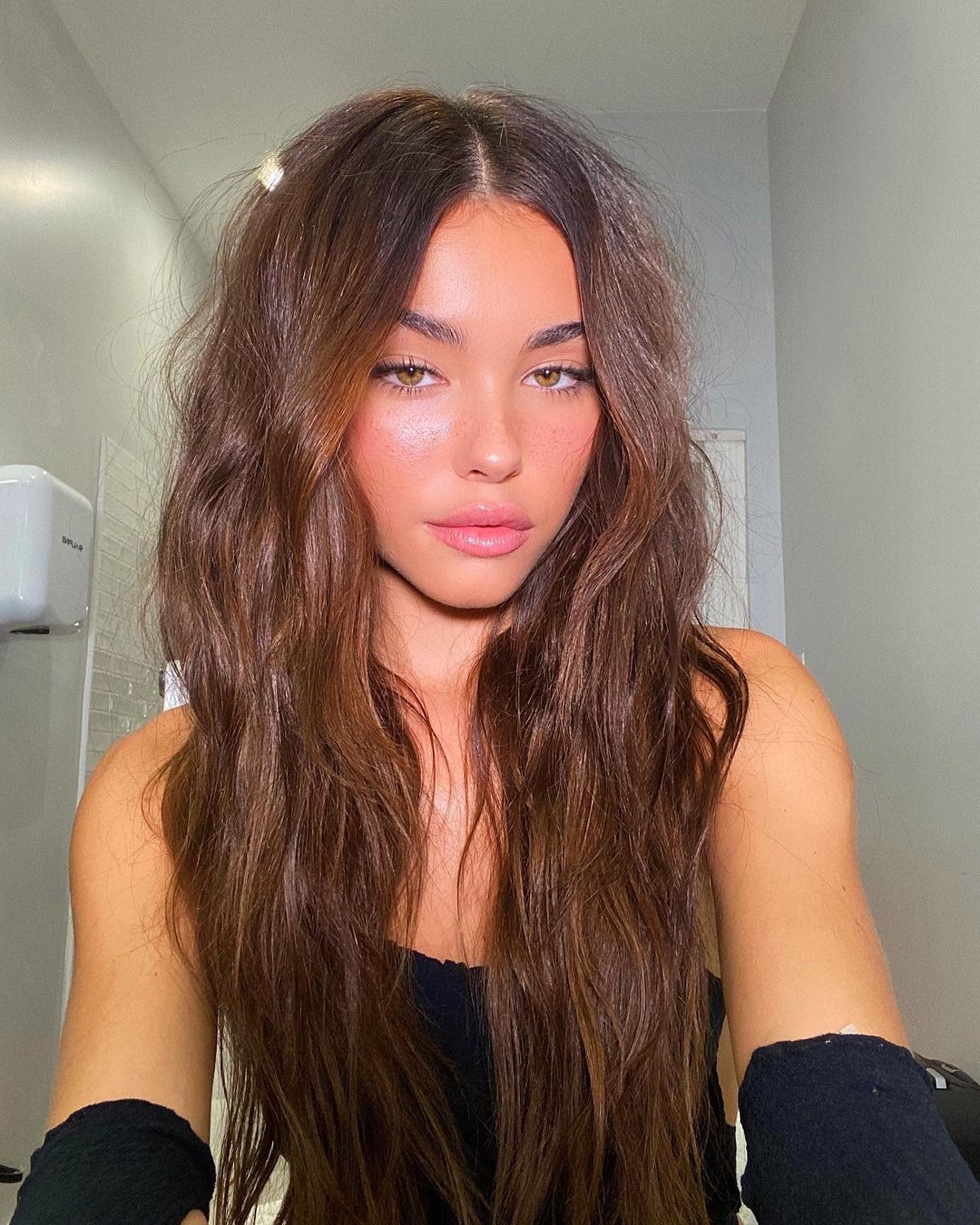