Due to the intense battle between the two soda behemoths Pepsi and Coke there have been some strange flavors to come out over the years. However, Pepsi takes the cake with the following discontinued, albeit really entertaining and out of this world flavors. 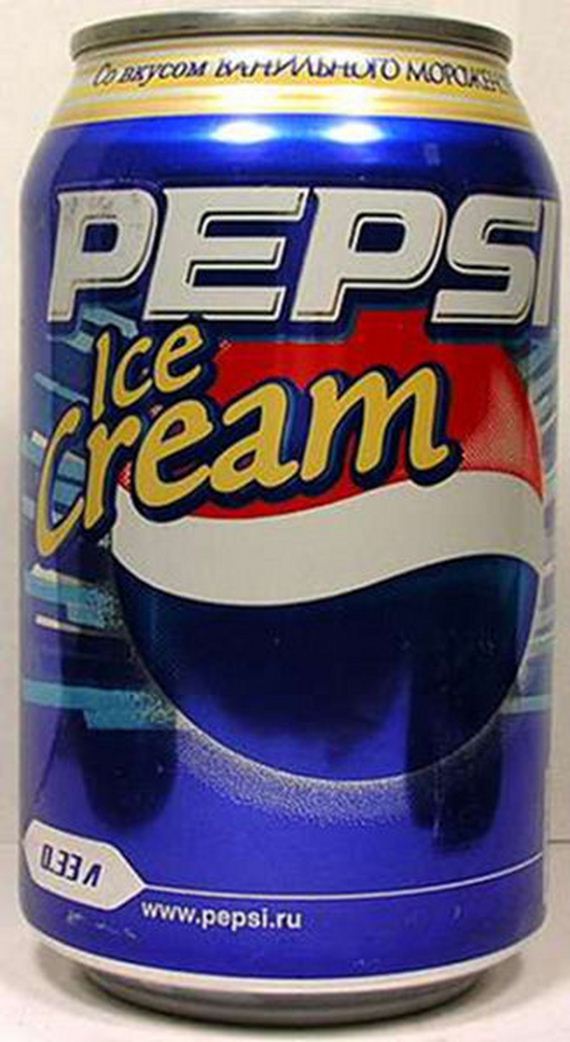 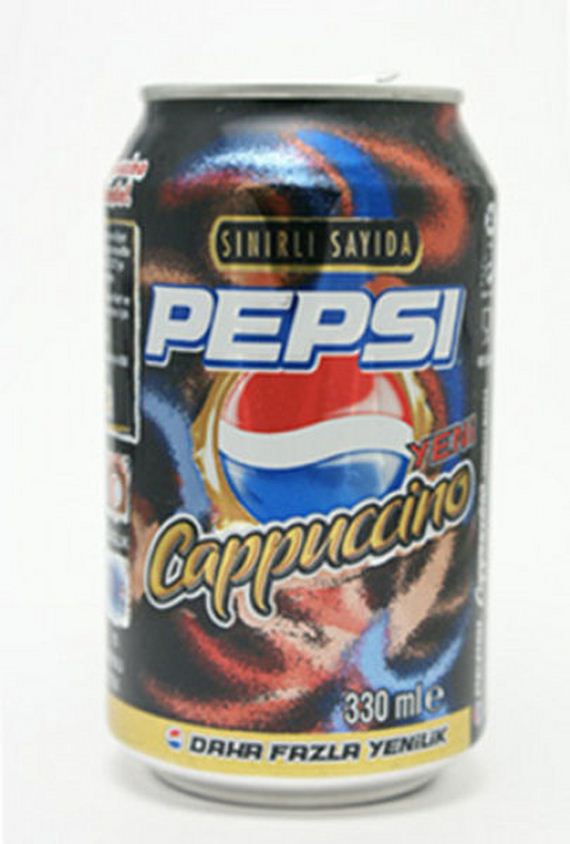 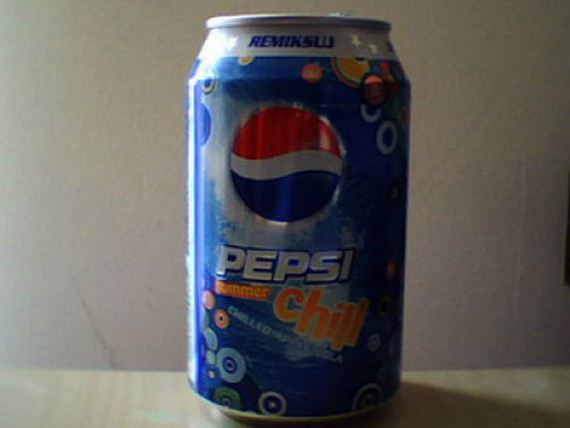 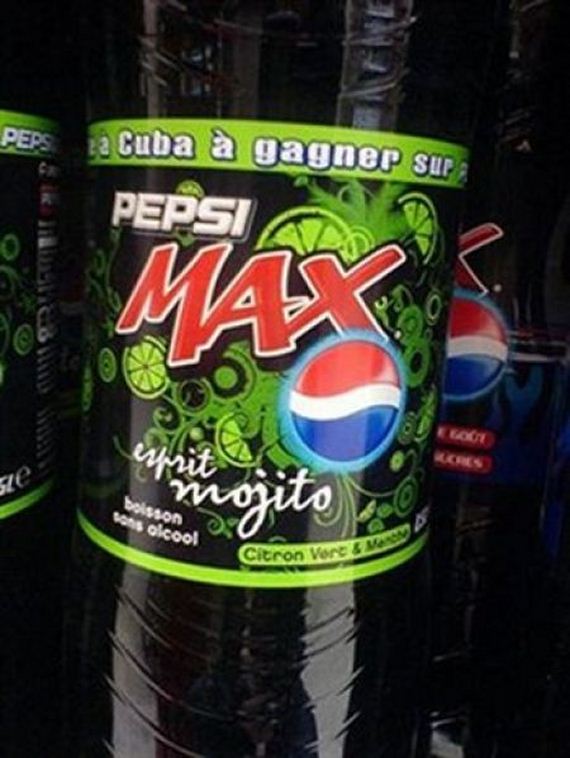 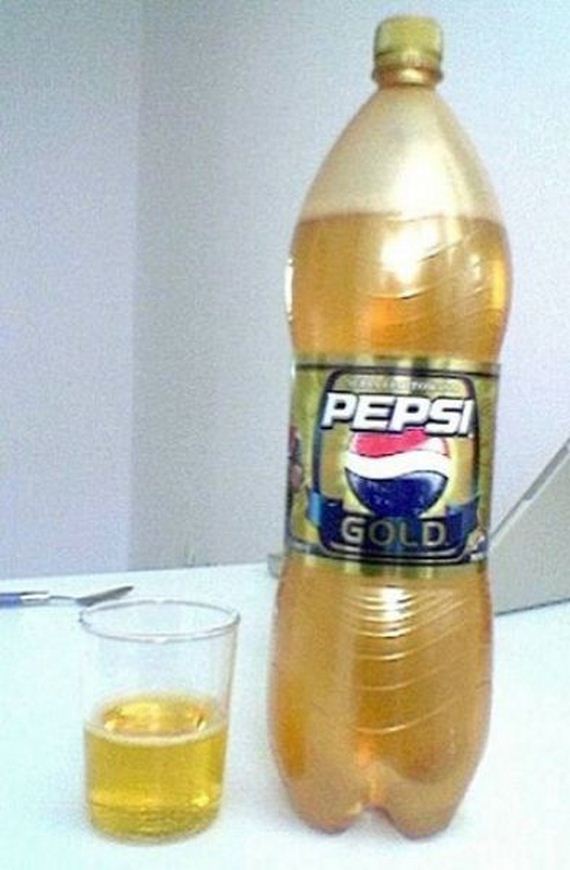 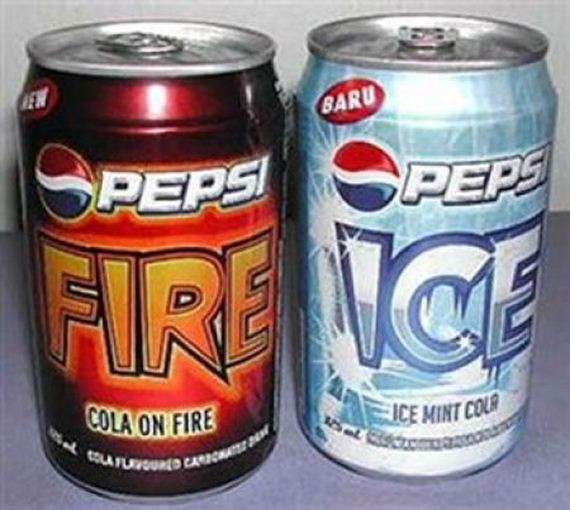 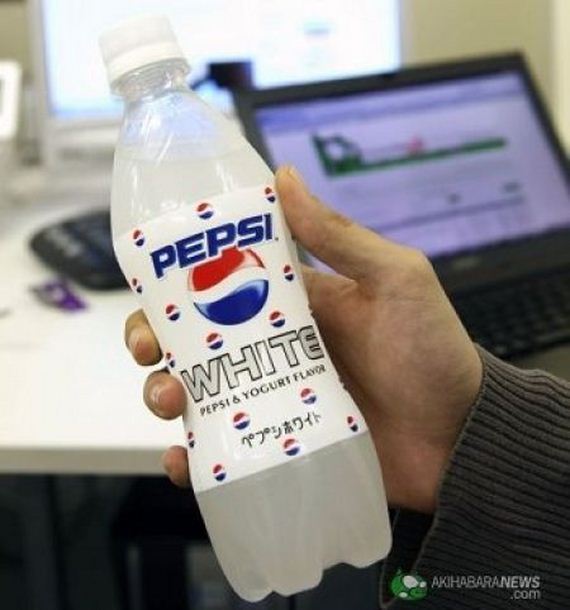 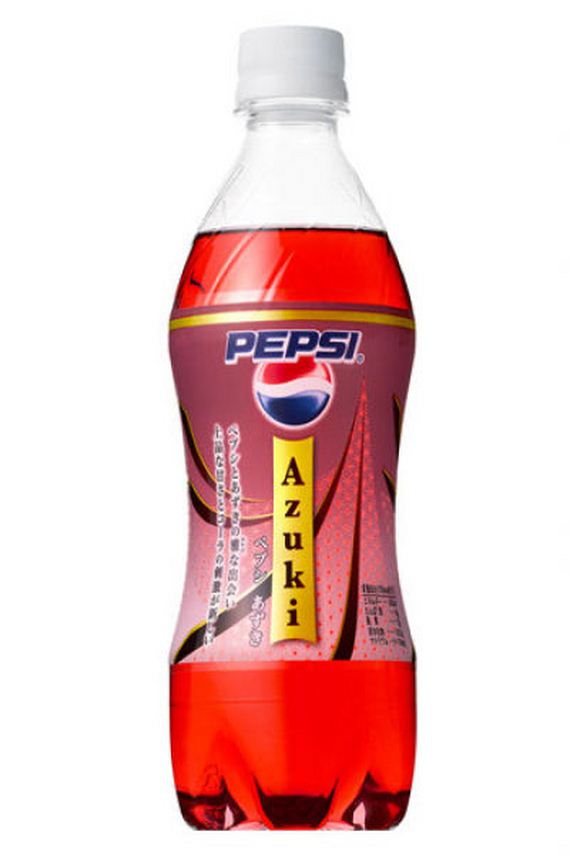 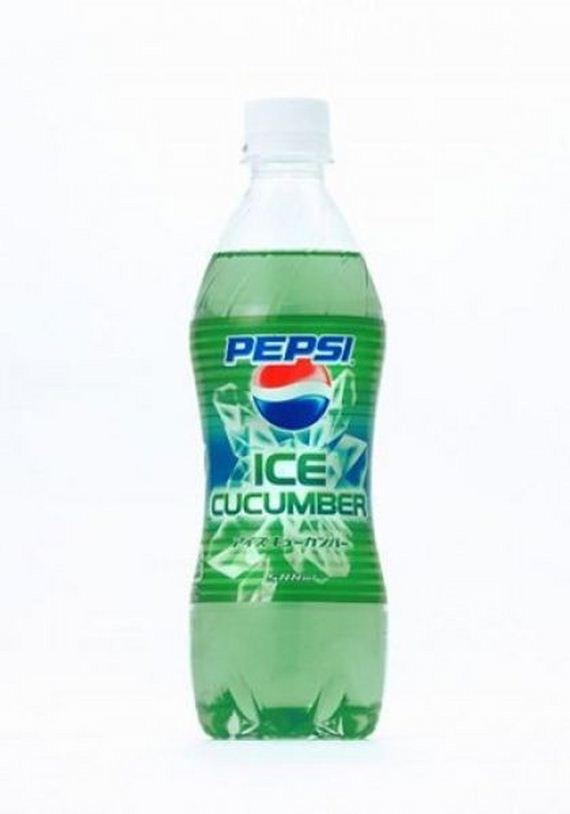 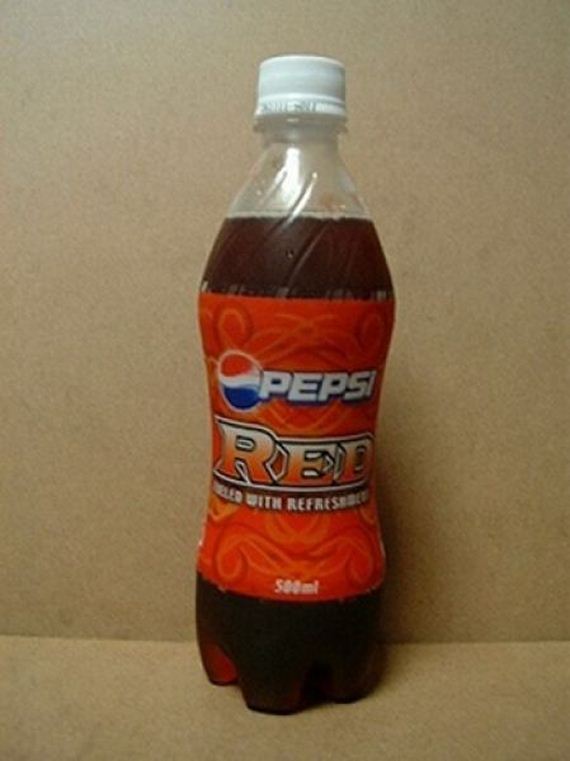 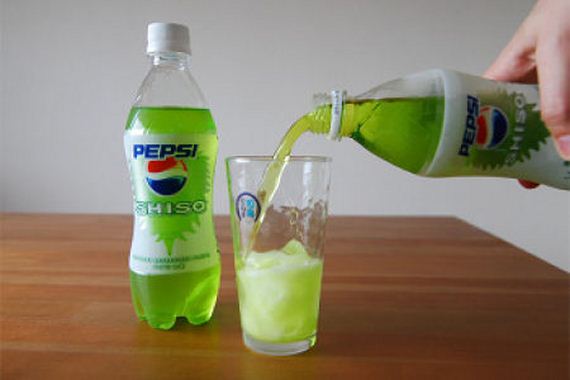 Pepsi Mont Blanc – based on a French chestnut dessert (Japan) 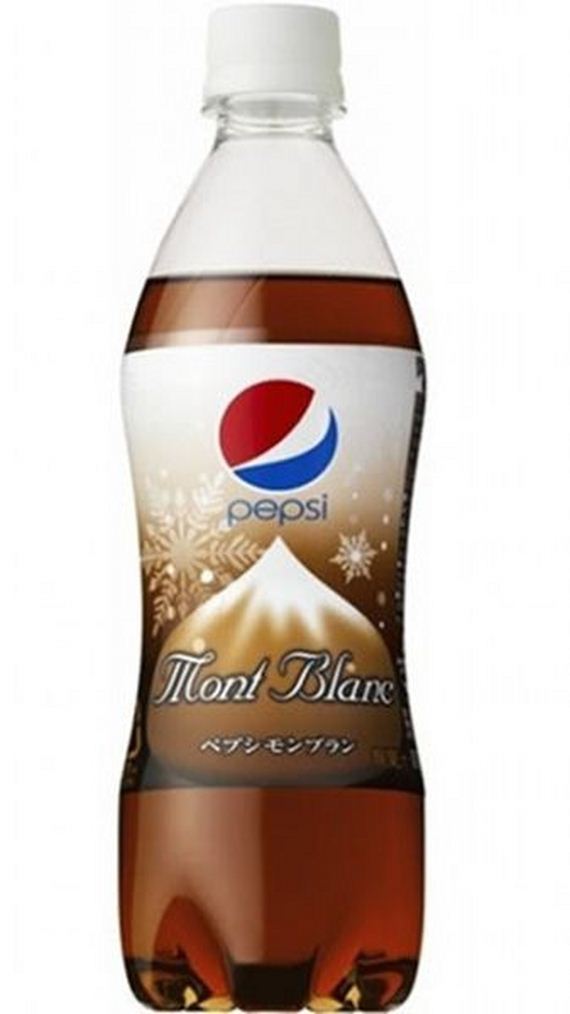 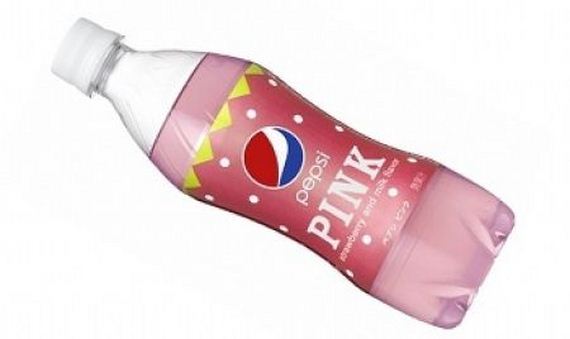 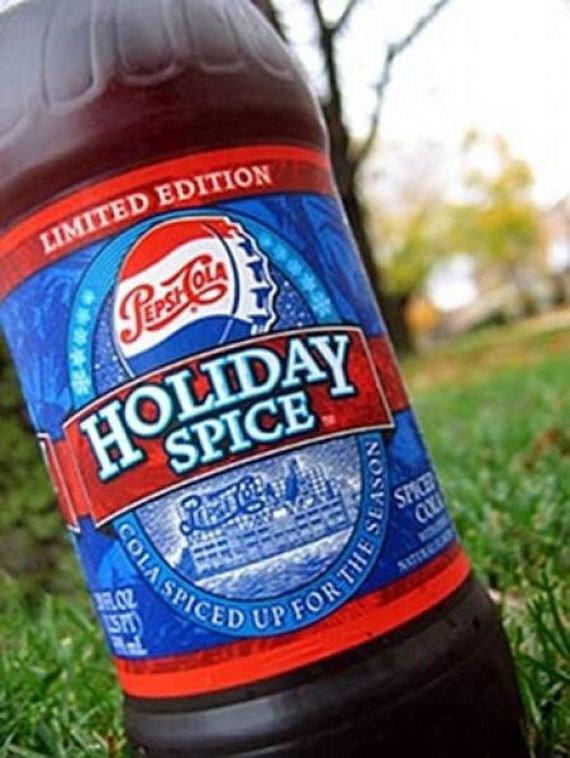 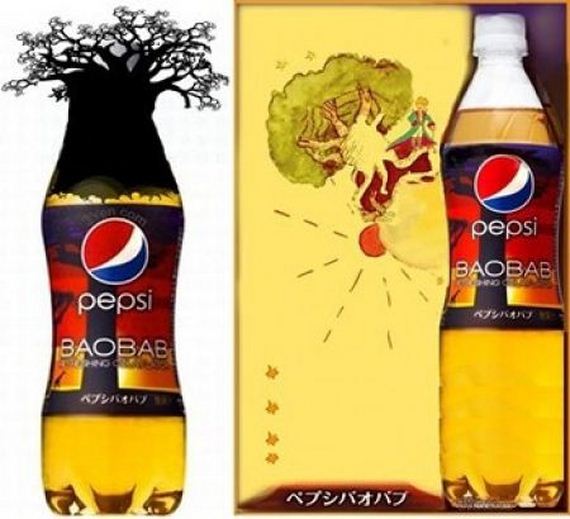 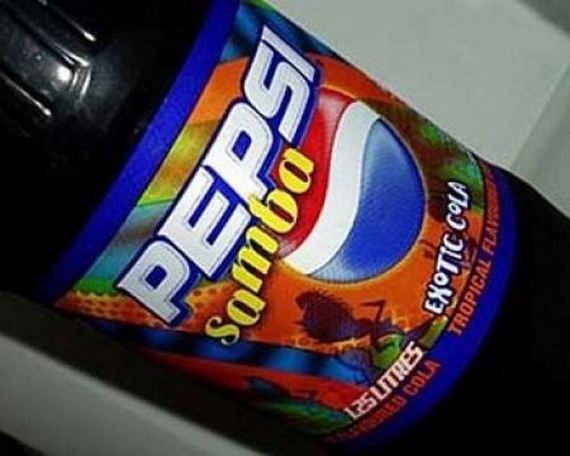 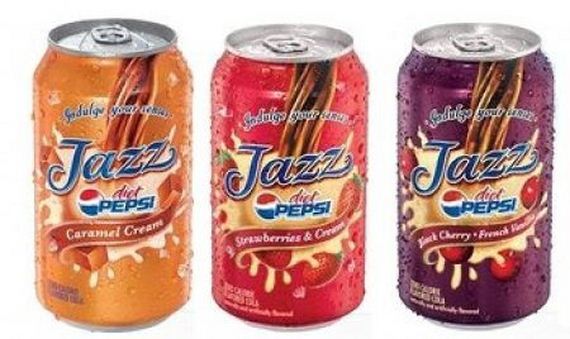 And the beloved Crystal Pepsi (USA, Canada, Australia and select parts of Europe) 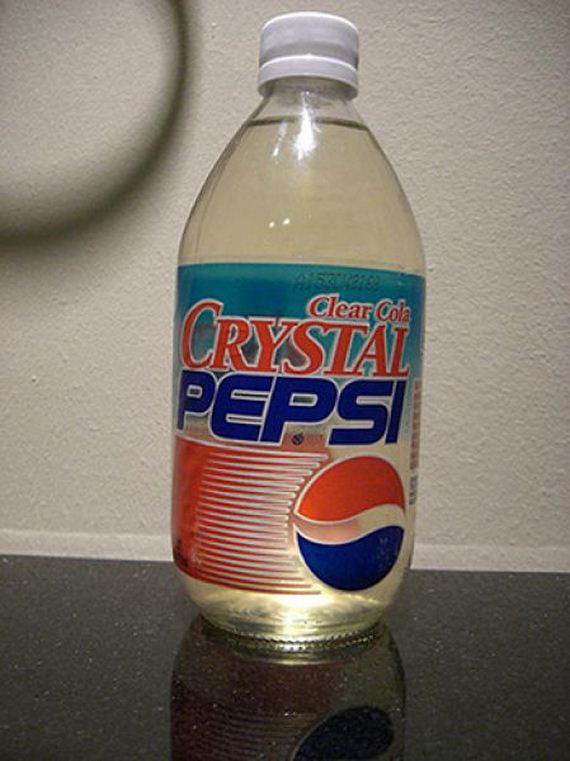