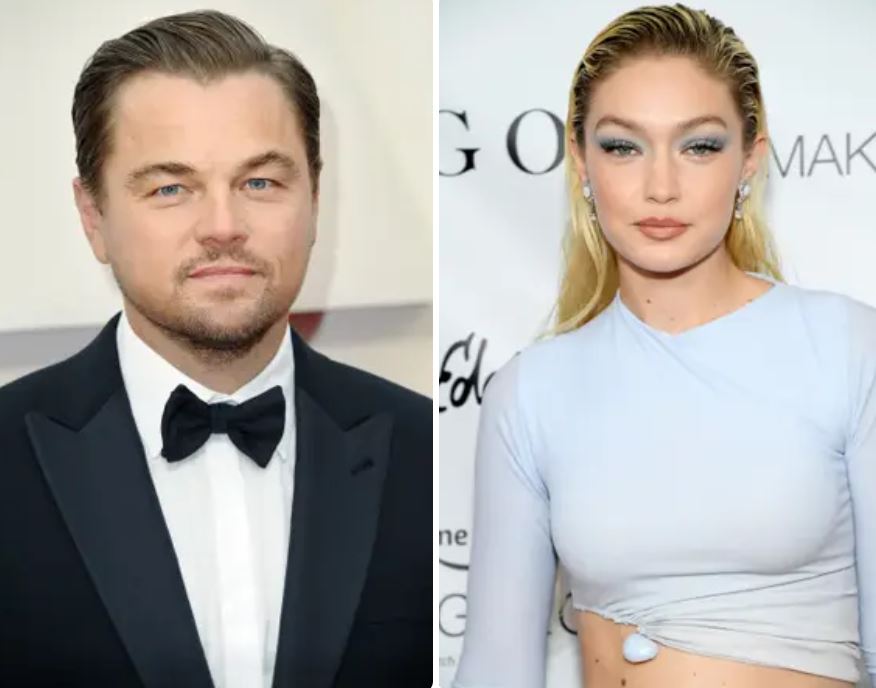 The 27-year-old Gigi Hadid is the next model the eternal playboy apparently has his sights set on.

The 47-year-old “Titanic” actor and supermodel have been spending time “getting to know each other” in New York City, several sources told People on Monday.

Another source told People that “Leo is definitely pursuing Gigi,” while a third source slightly downplayed the seriousness of it all.

Leo and Camila split up after four years together just last month.