It had been reported that she was an ‘annoying’ date who wouldn’t dance with billionaire mogul Richard Lugner despite a $500k pay check.
But now TMZ has revealed that it was Kim Kardashian who left the Vienna Ball angered on Thursday night.
TMZ claimed that Kim was approached by a white male who was working at the event with a ‘black face’ and began to mimic her fiance Kanye West. 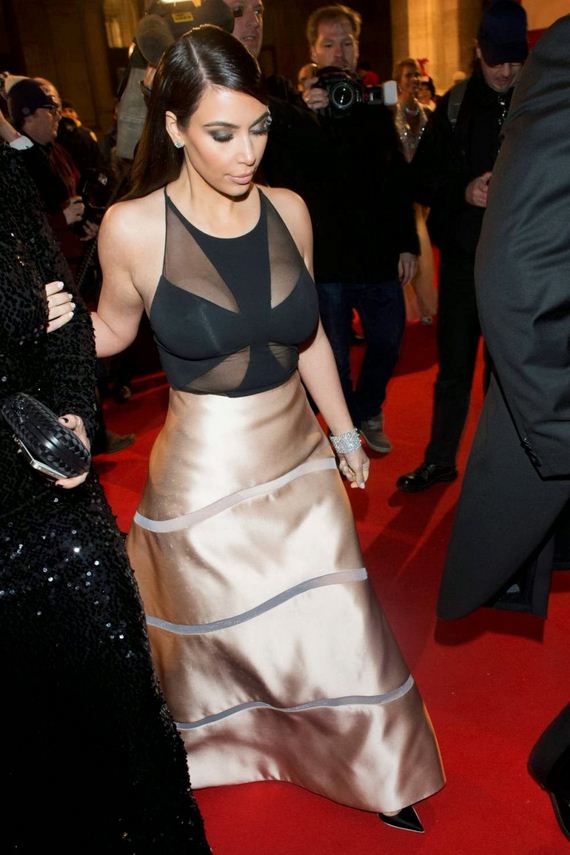 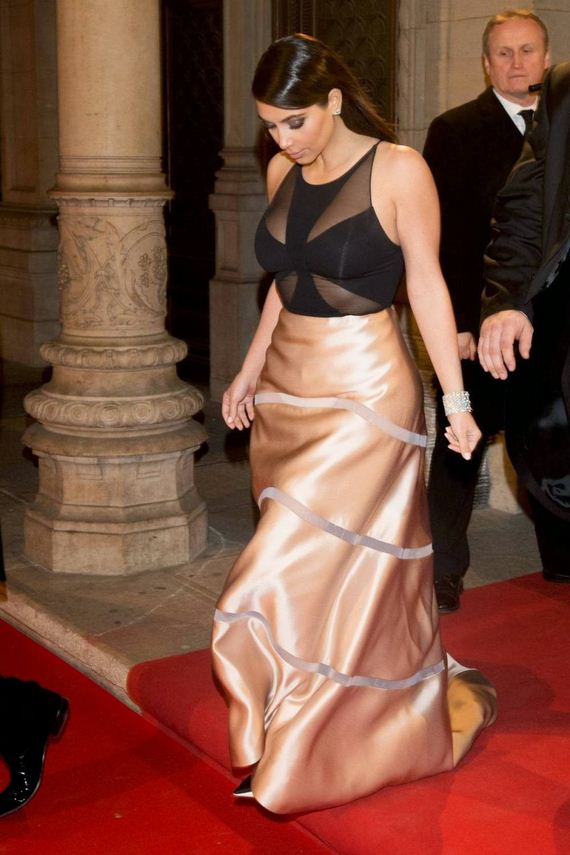 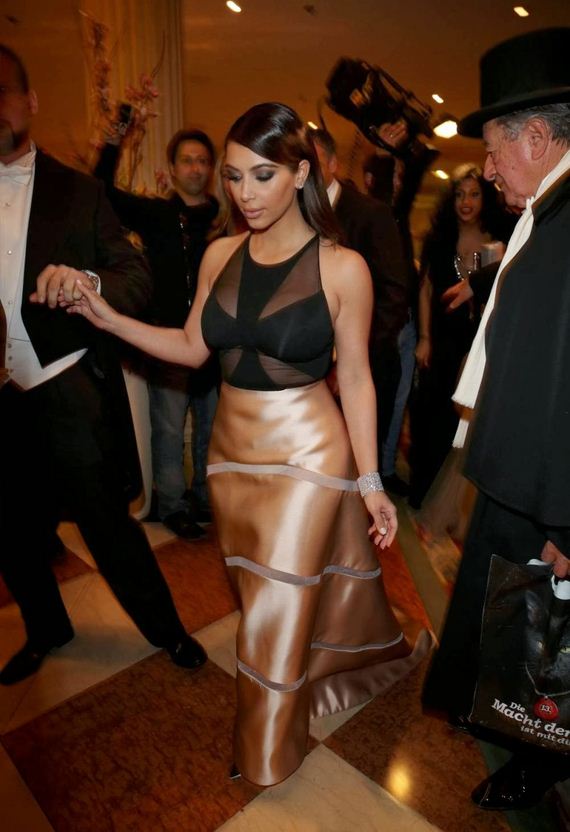 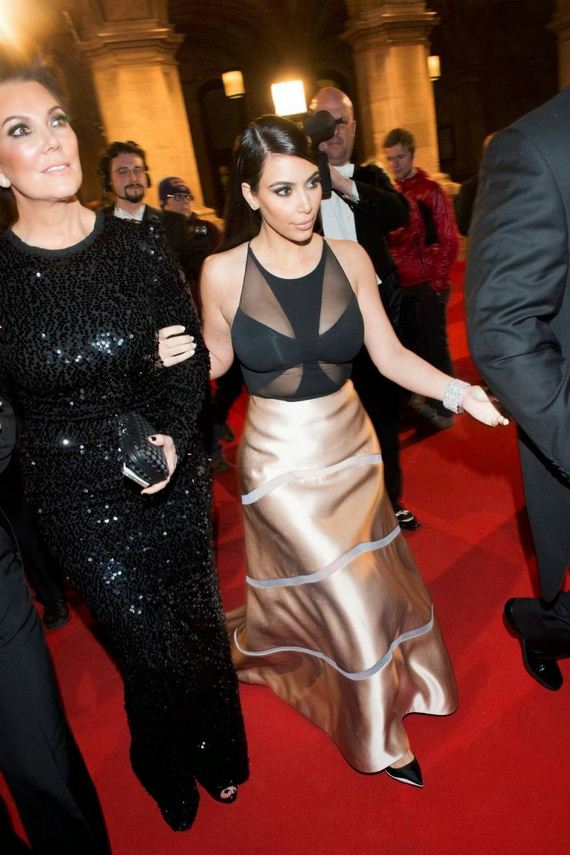 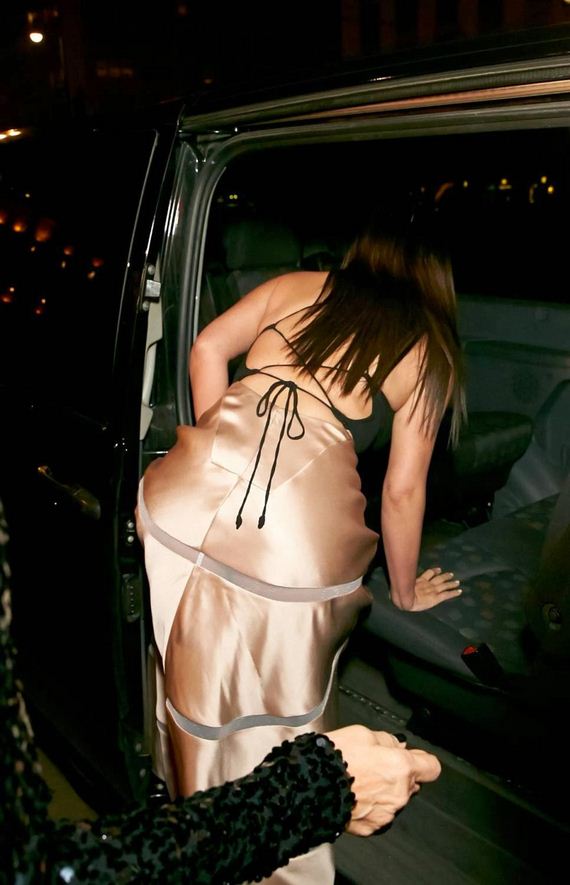 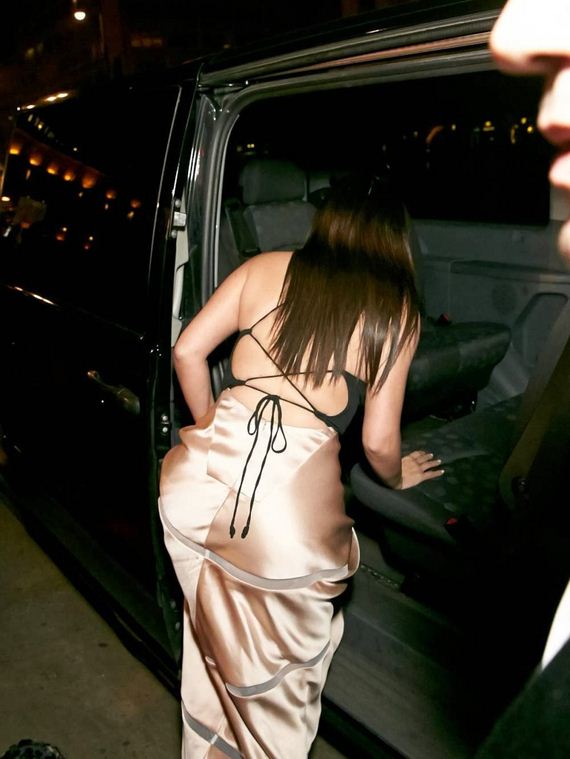 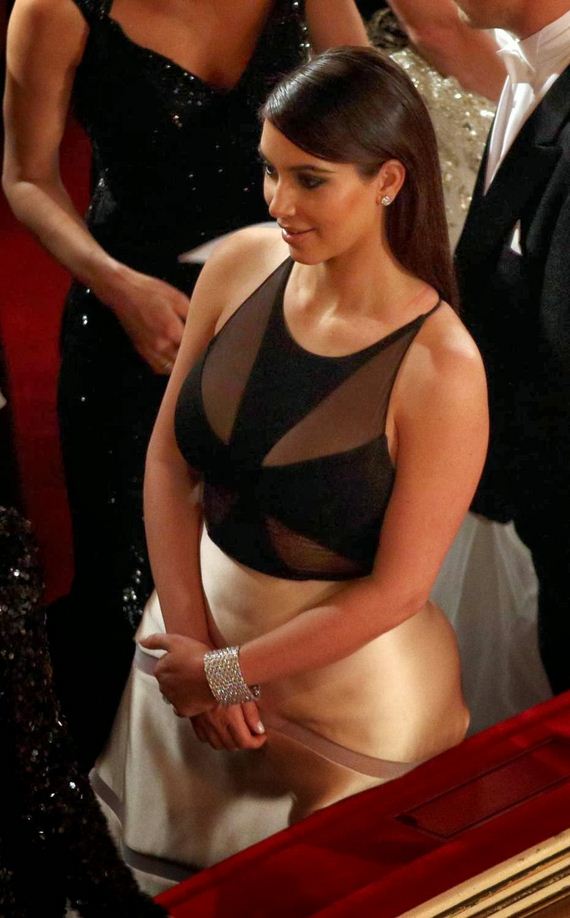 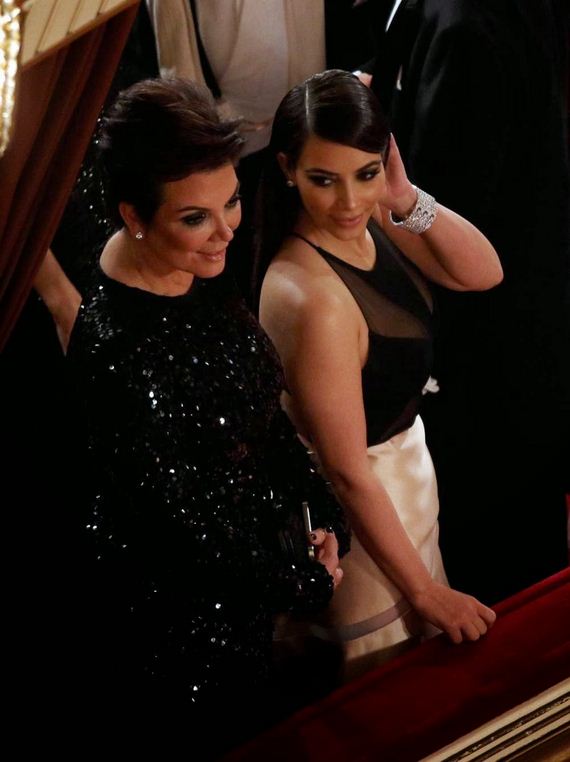 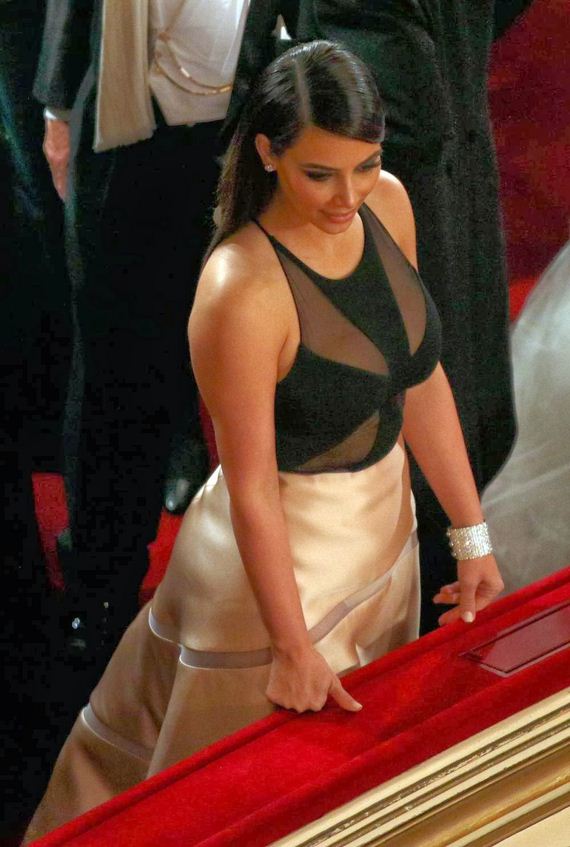 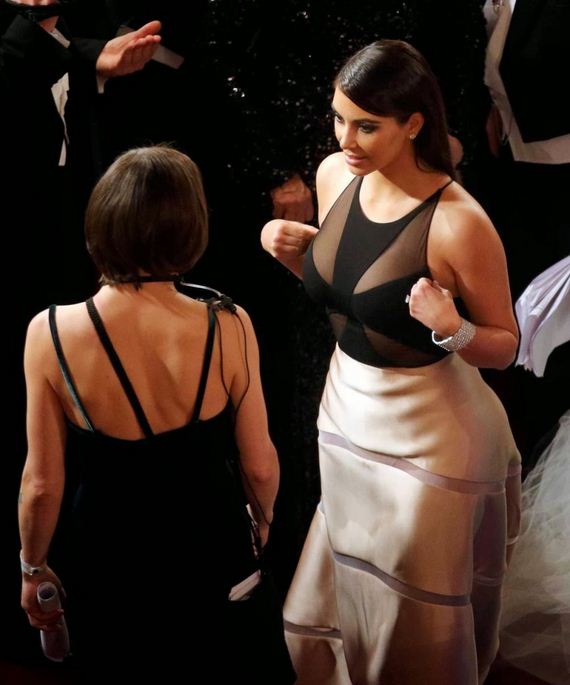 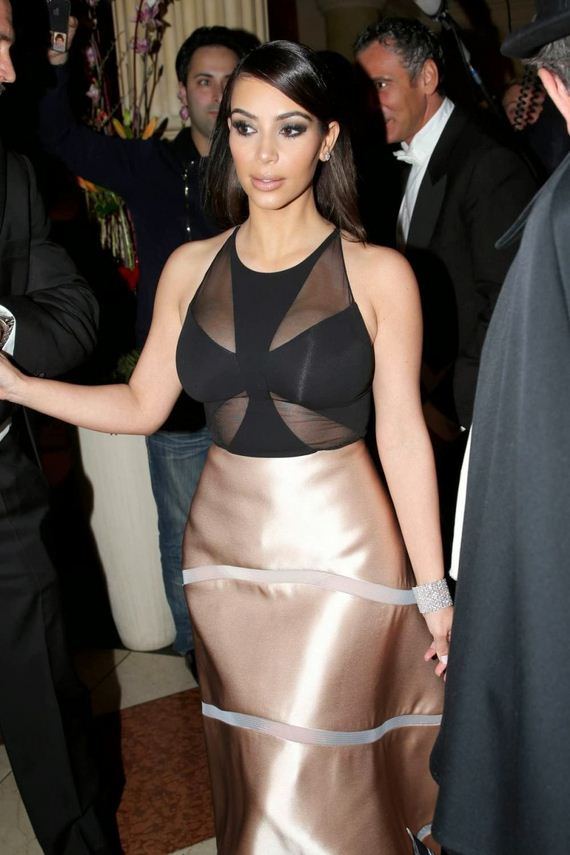 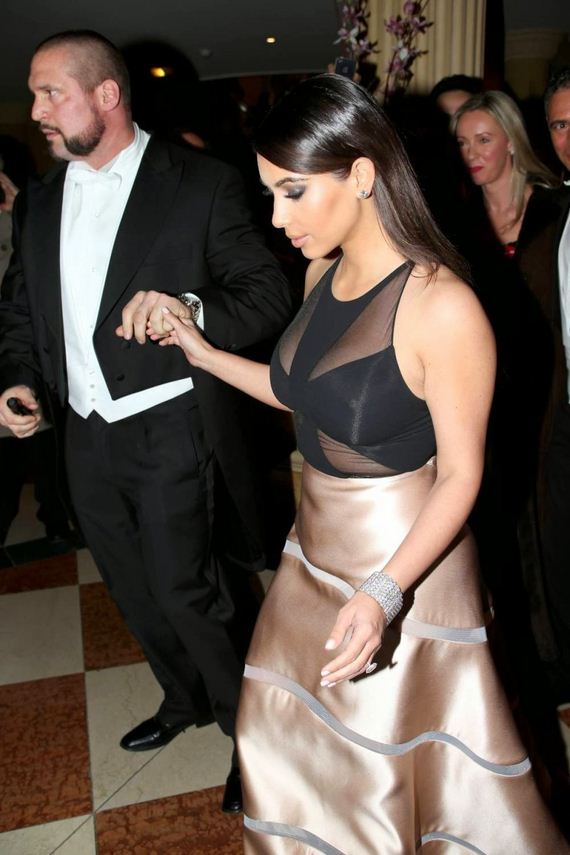 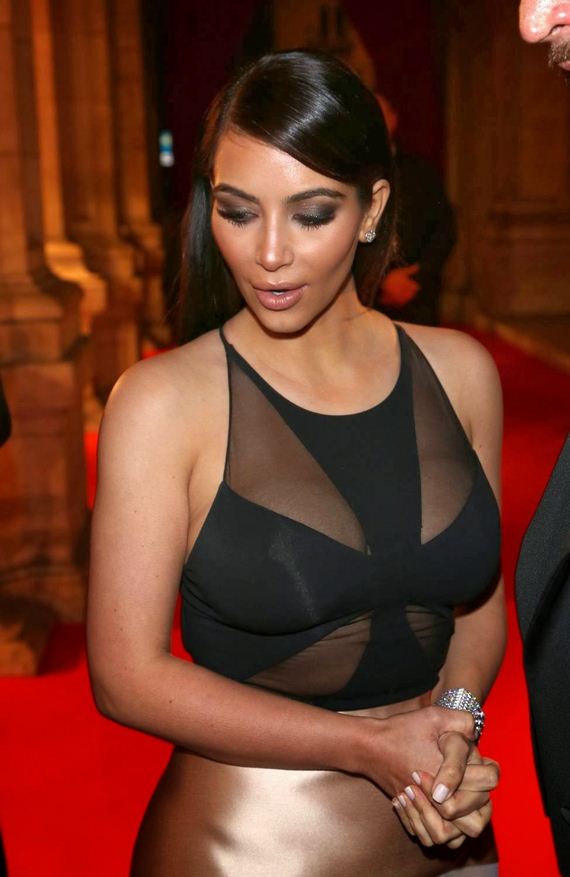 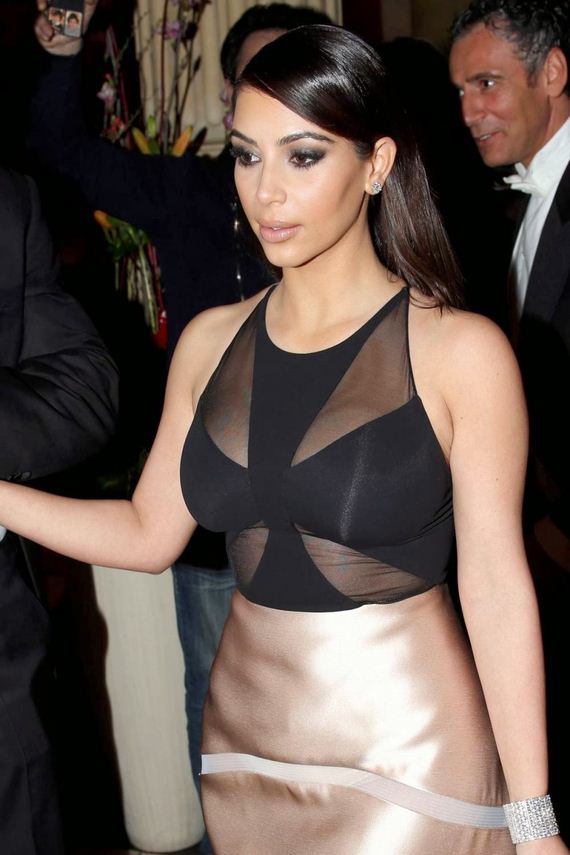