And the winner is . . . celebrity designer of tasteless jewelry to tacky stars, Lorraine Schwartz. Come on, don’t tell me you guys thought that nutty Kanye would plunk down $8 million out of his own pocket in an effort to impress the world’s most mainstream porn star. The only thing that impresses Kim is Kanye’s ability to back his way into fame (unlike Kim, who had fame shot onto her face and chest by Ray J). That money is a mere bag of shells compared to the free advertising I’m giving Lorraine by putting her name in this post. I told you before, this whole relationship is just another front on Kris Jenner’s war on grace and civility, with Kim as her Erwin Rommel — minus the snappy uniform. 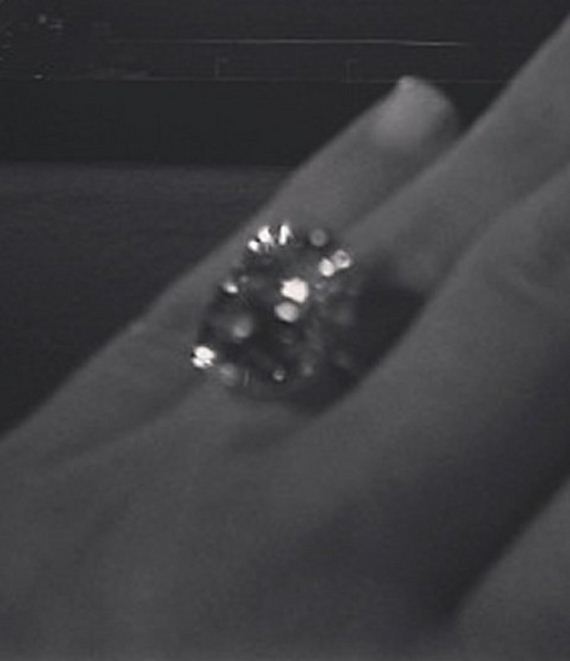 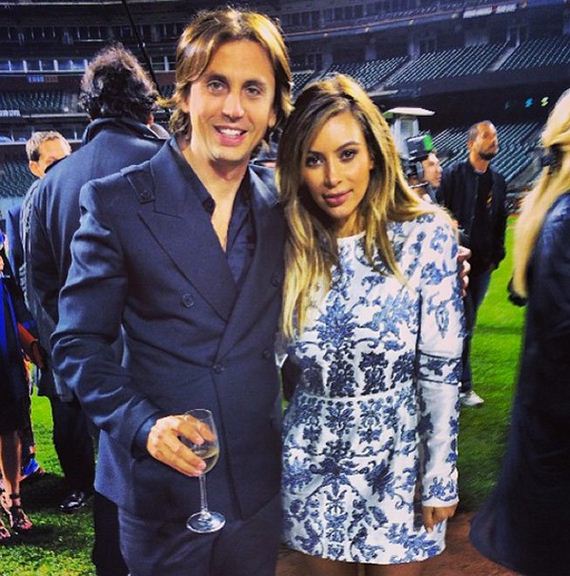 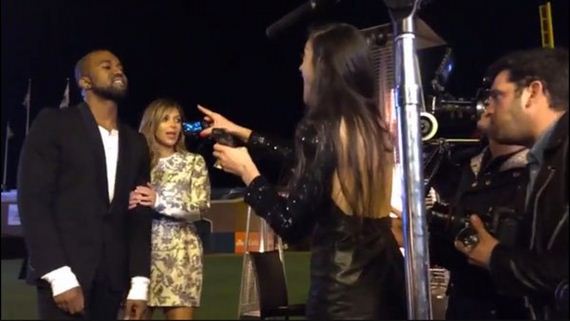 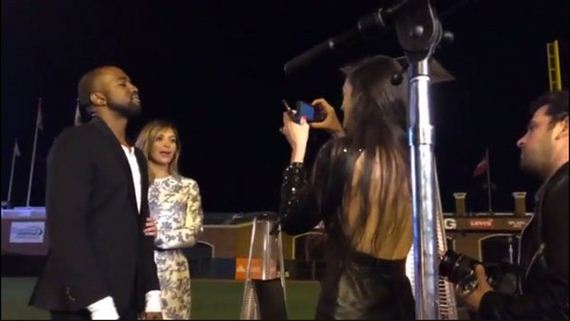 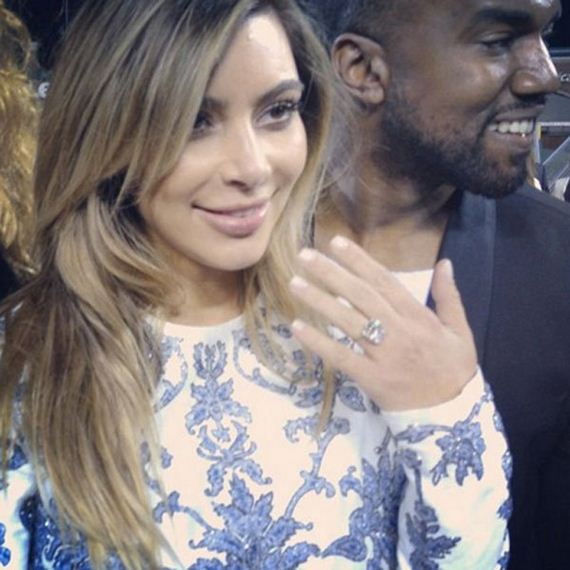 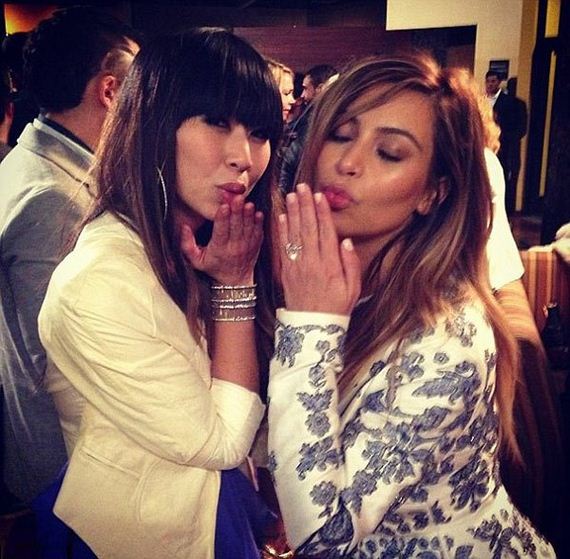 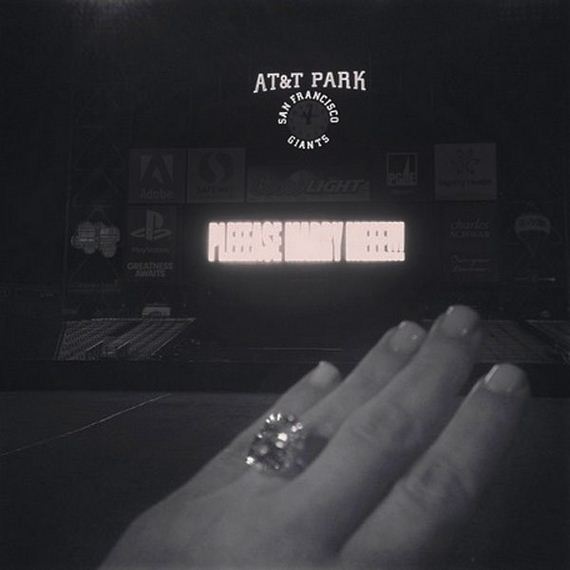 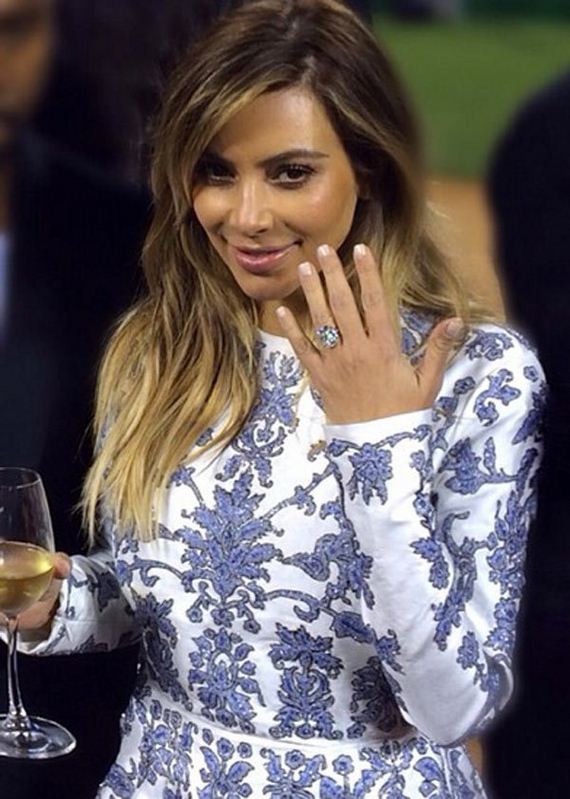 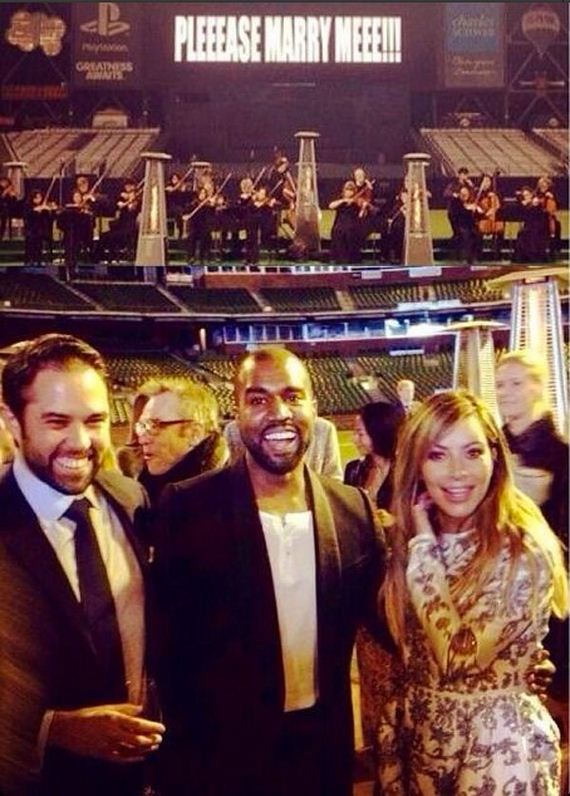