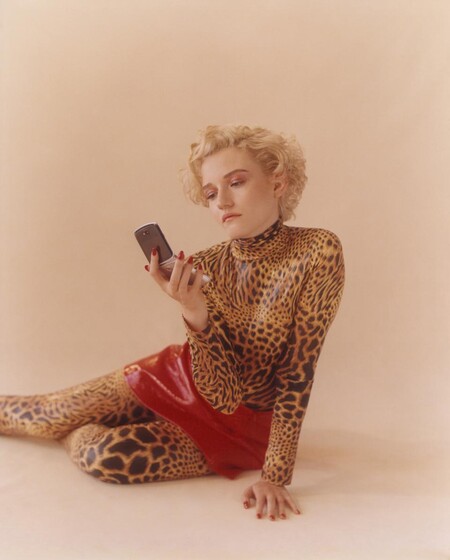 Julia Garner, or RUTH as most of us Ozark watchers know her as, has teamed up with Motorola to star in a short film for the brands release of the new RAZR. The film is called Joyride and follows Julia and her friends as they take her boyfriends cars out for a rip, the boyfriend later calls her on the RAZR and she drives off into the night. The short was shot by Luke Gilford. Luke is the guy responsible for some of our favorite photoshoots of celebrities and often collaborates with people like Pamela Anderson, Kesha, and Lily Rose Depp. Here is JOYRIDE! 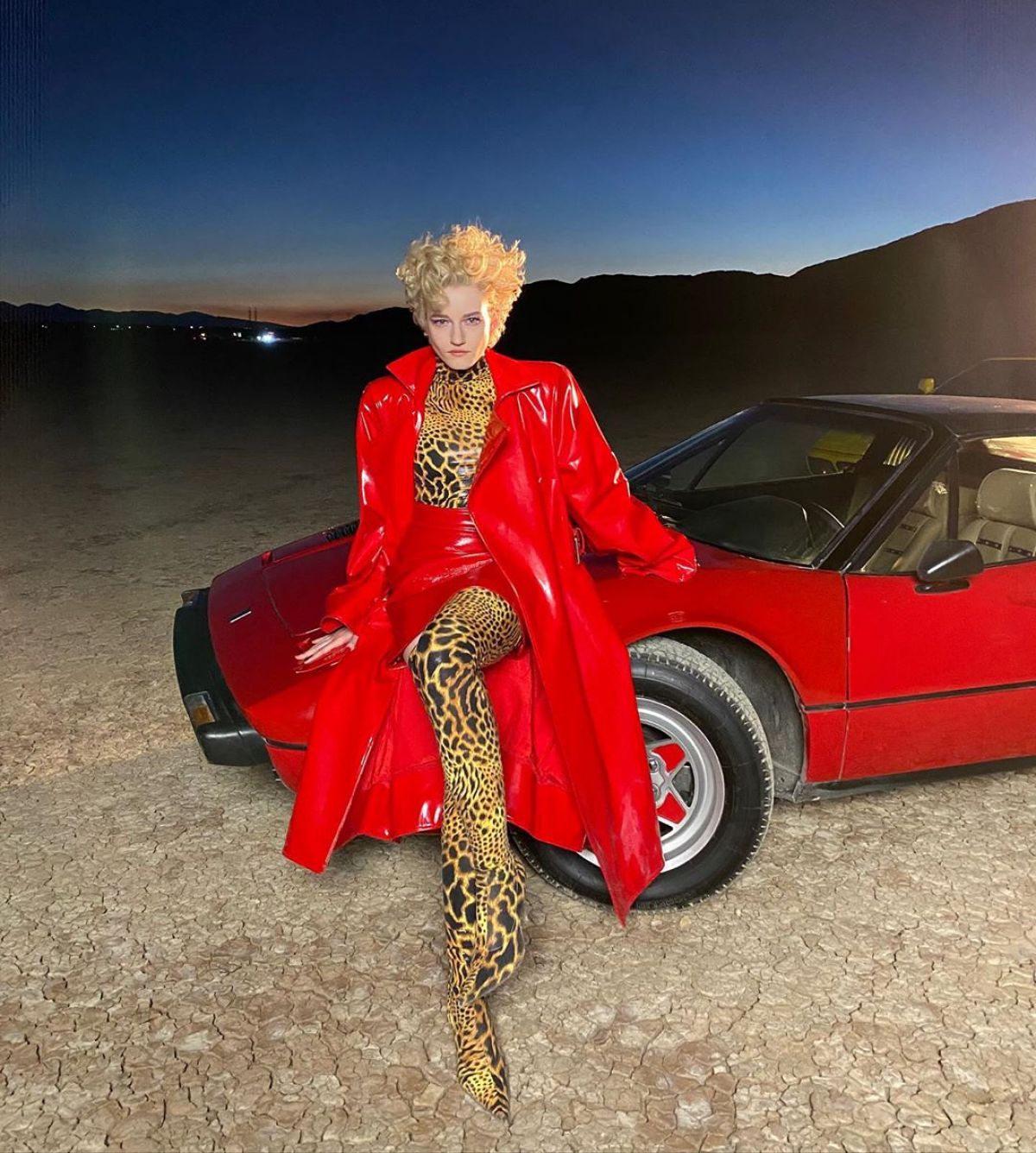 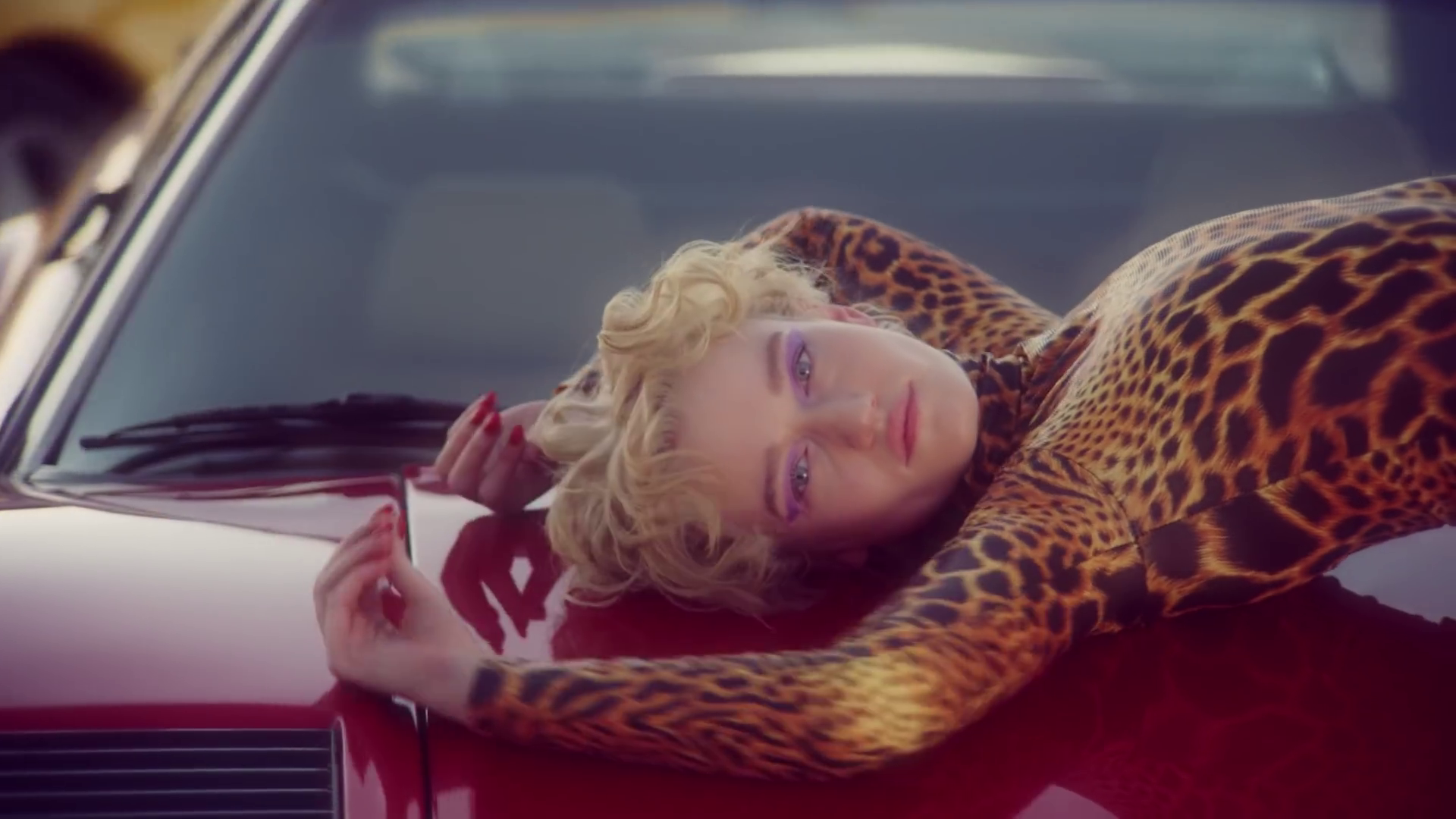 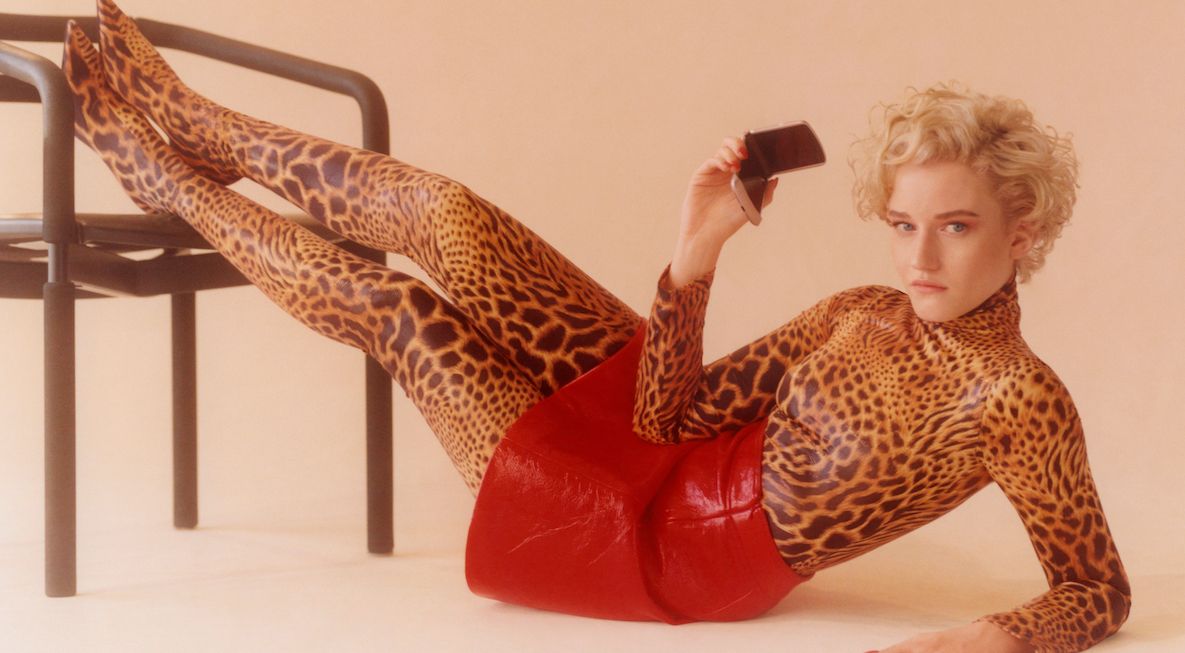 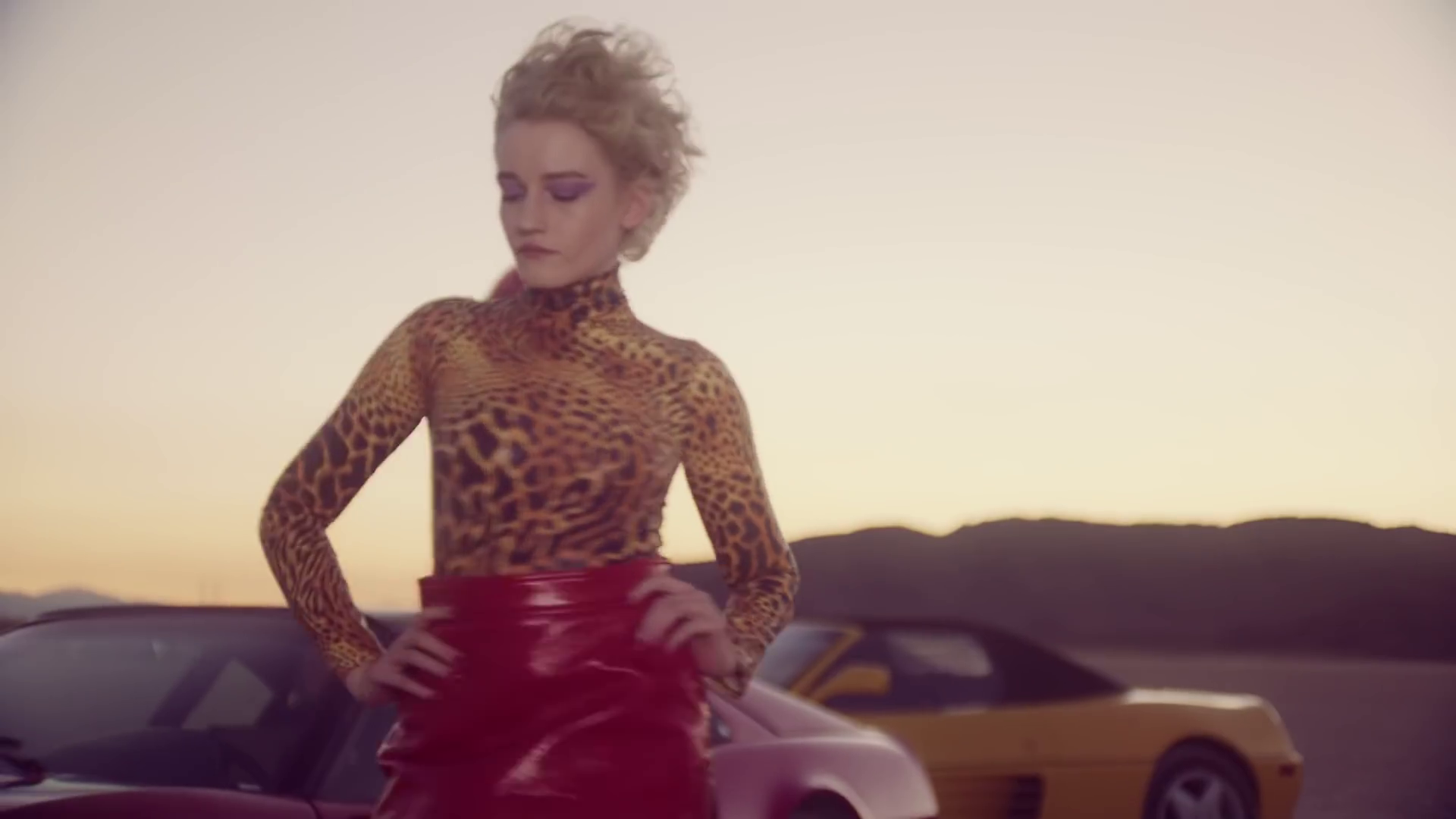 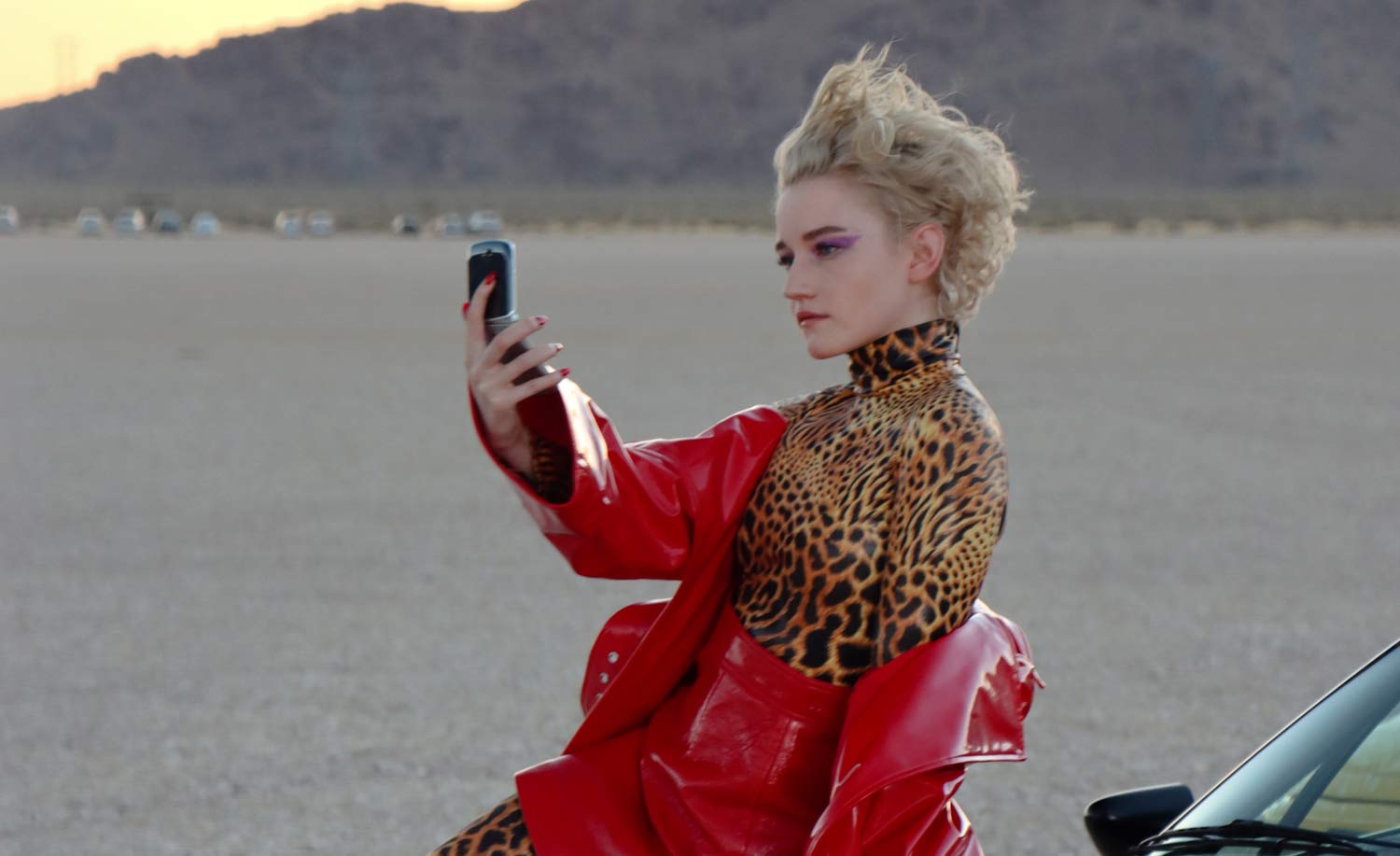 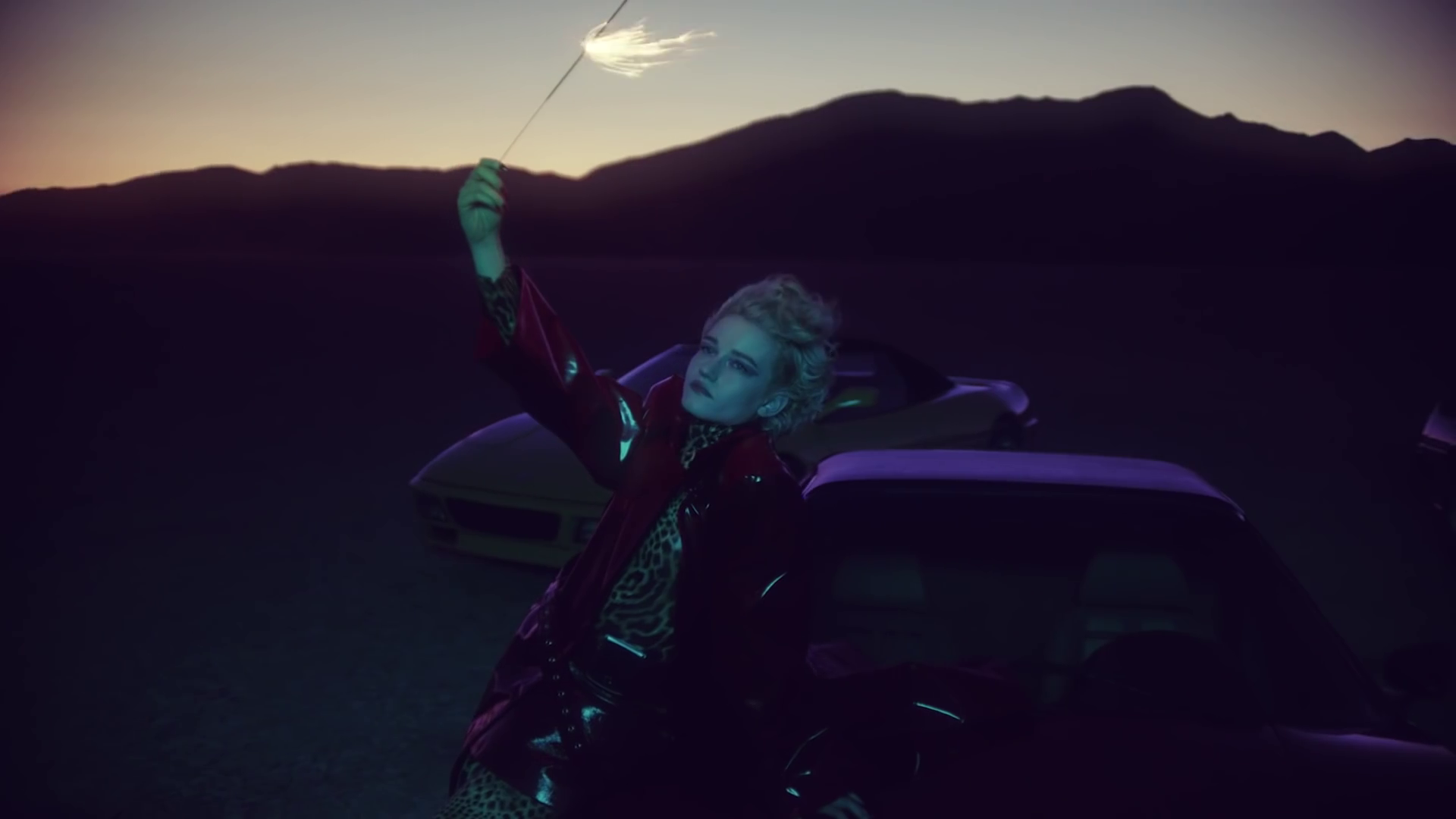 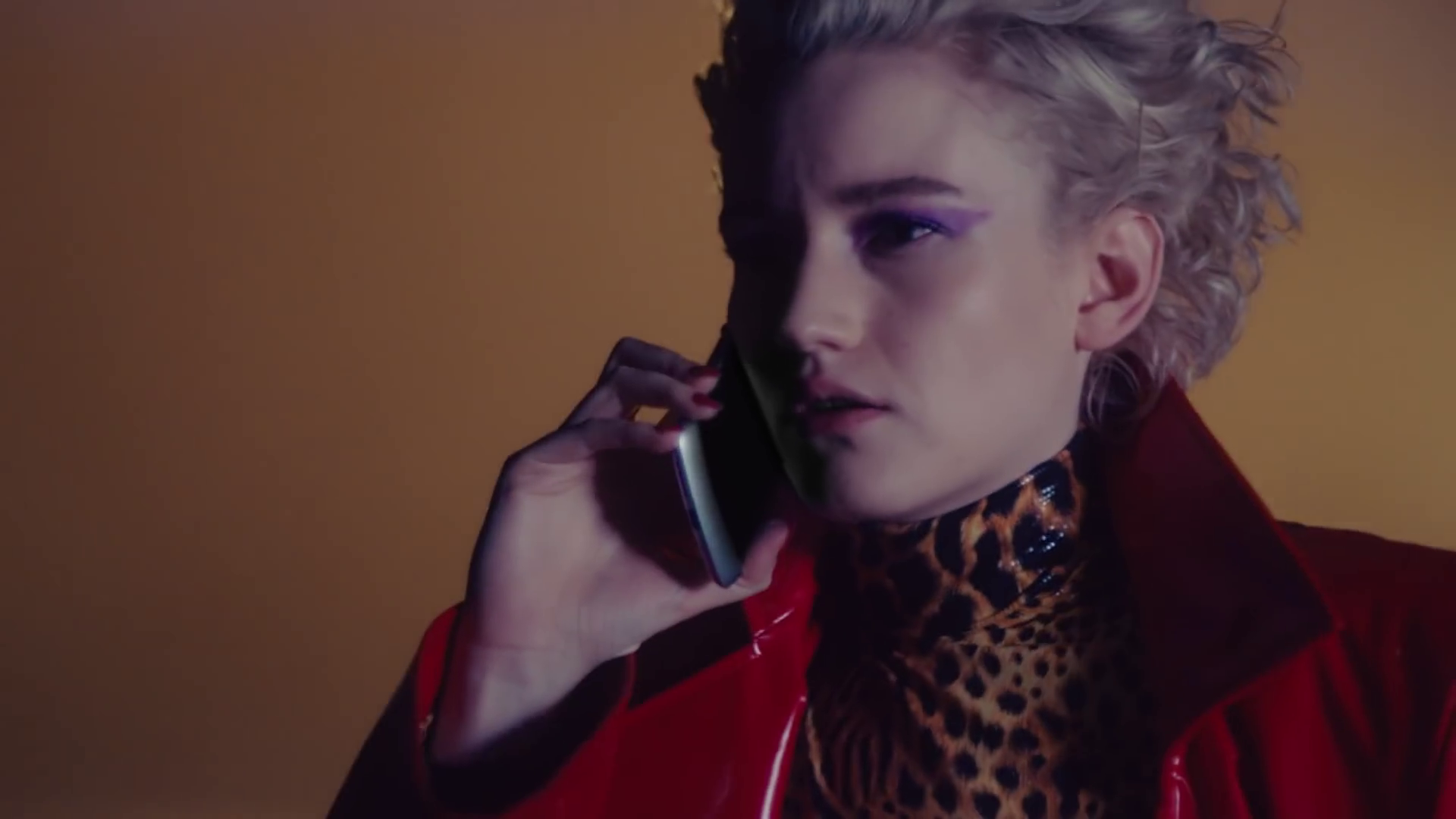 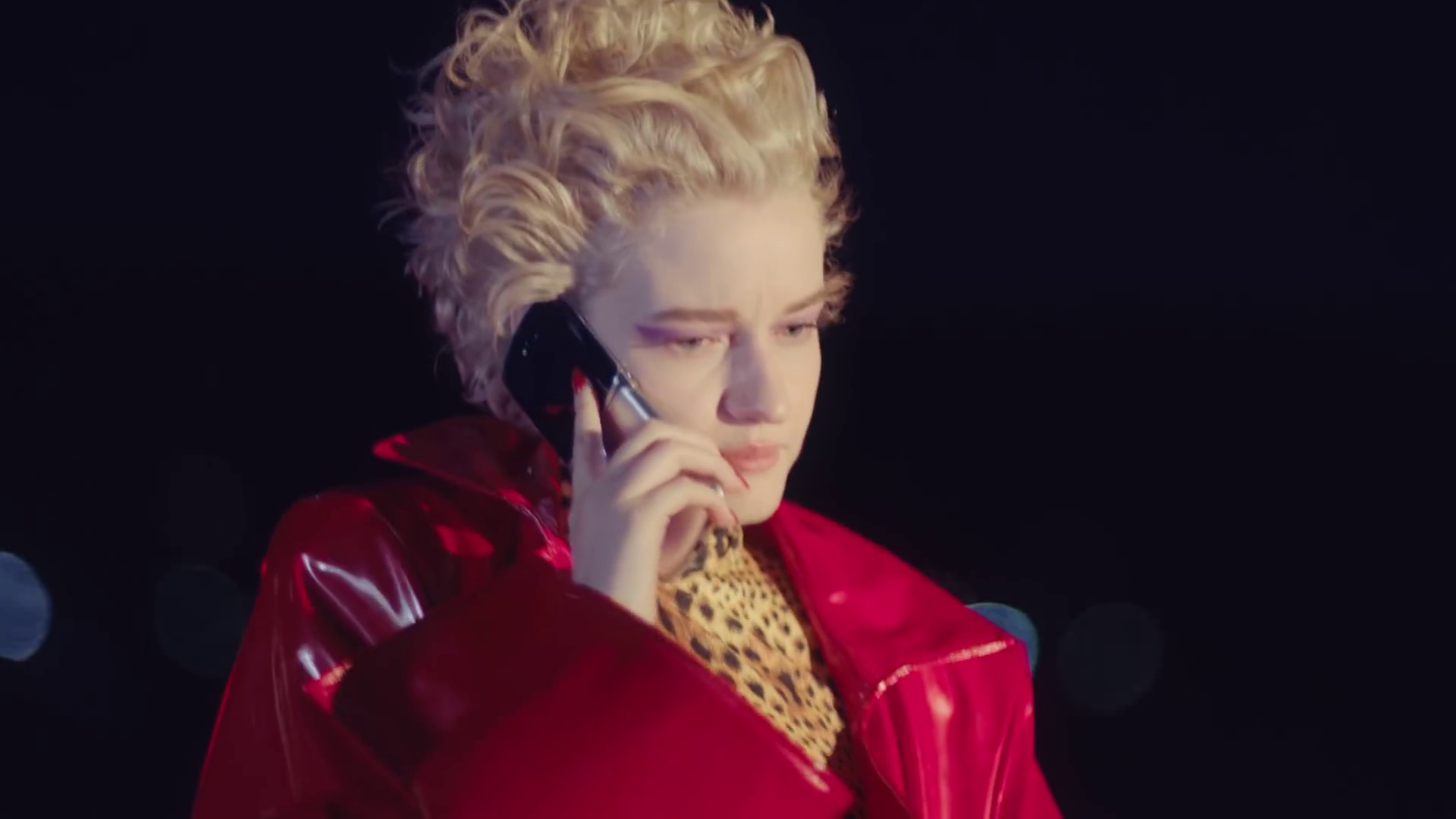 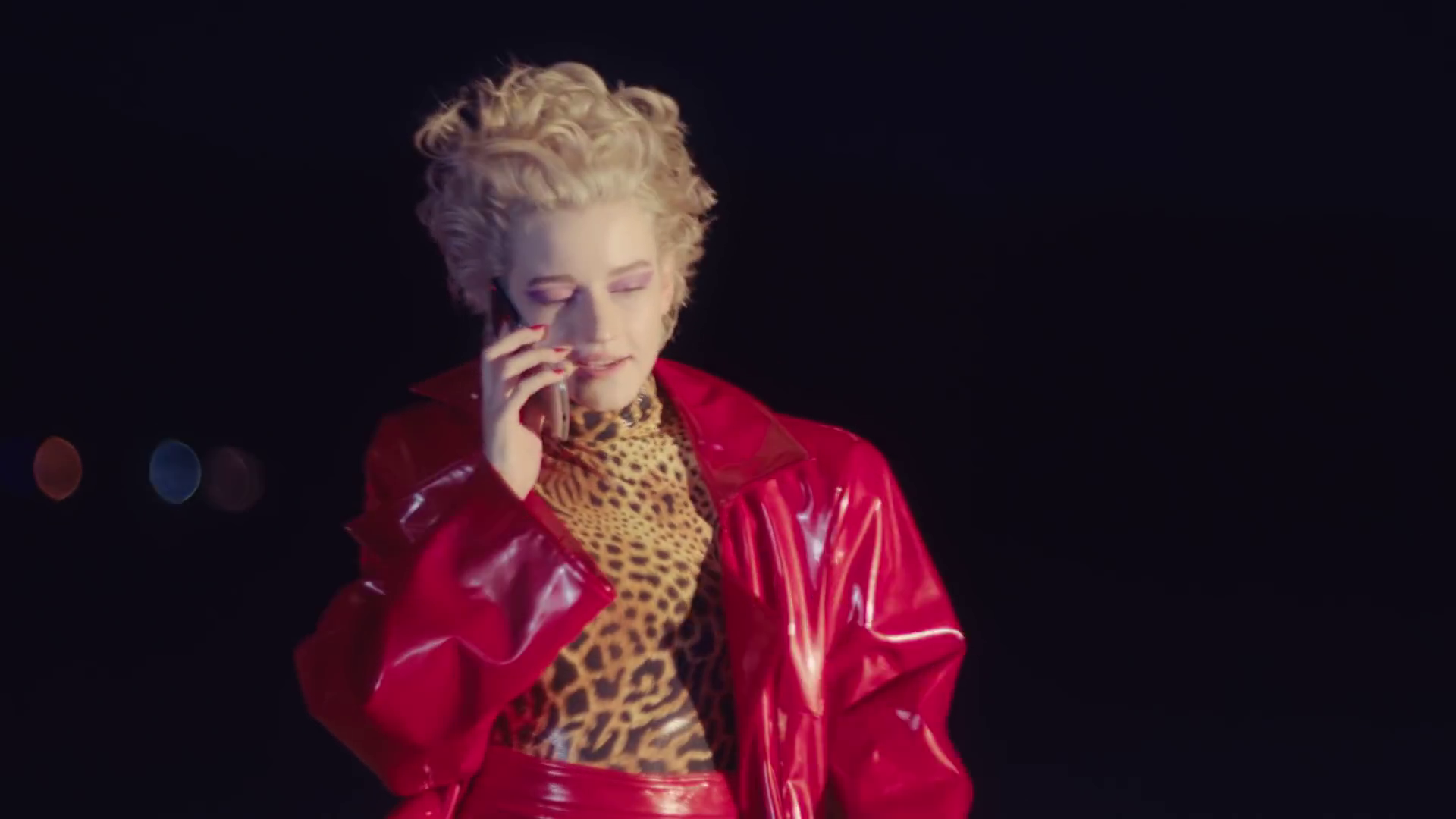 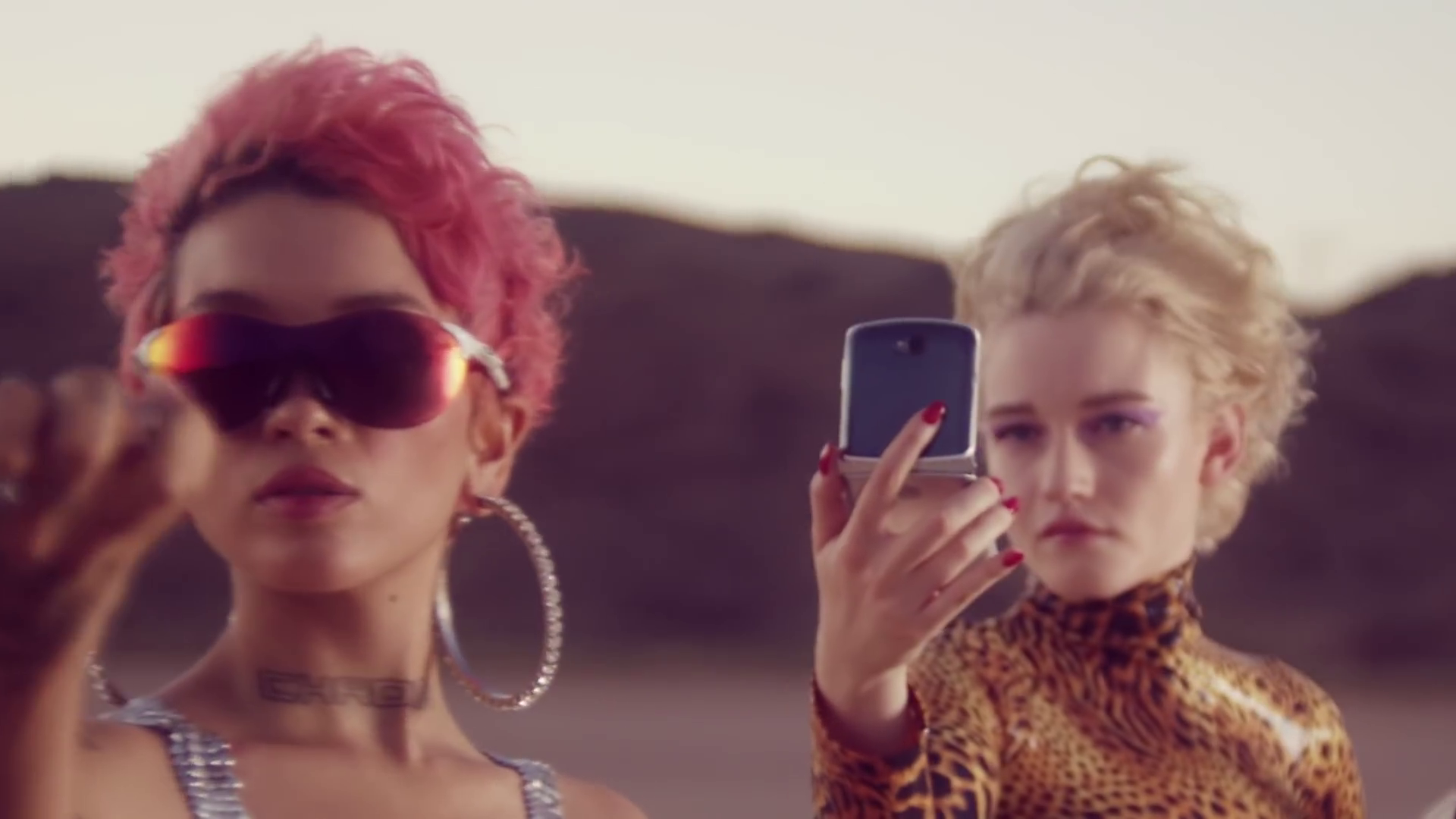 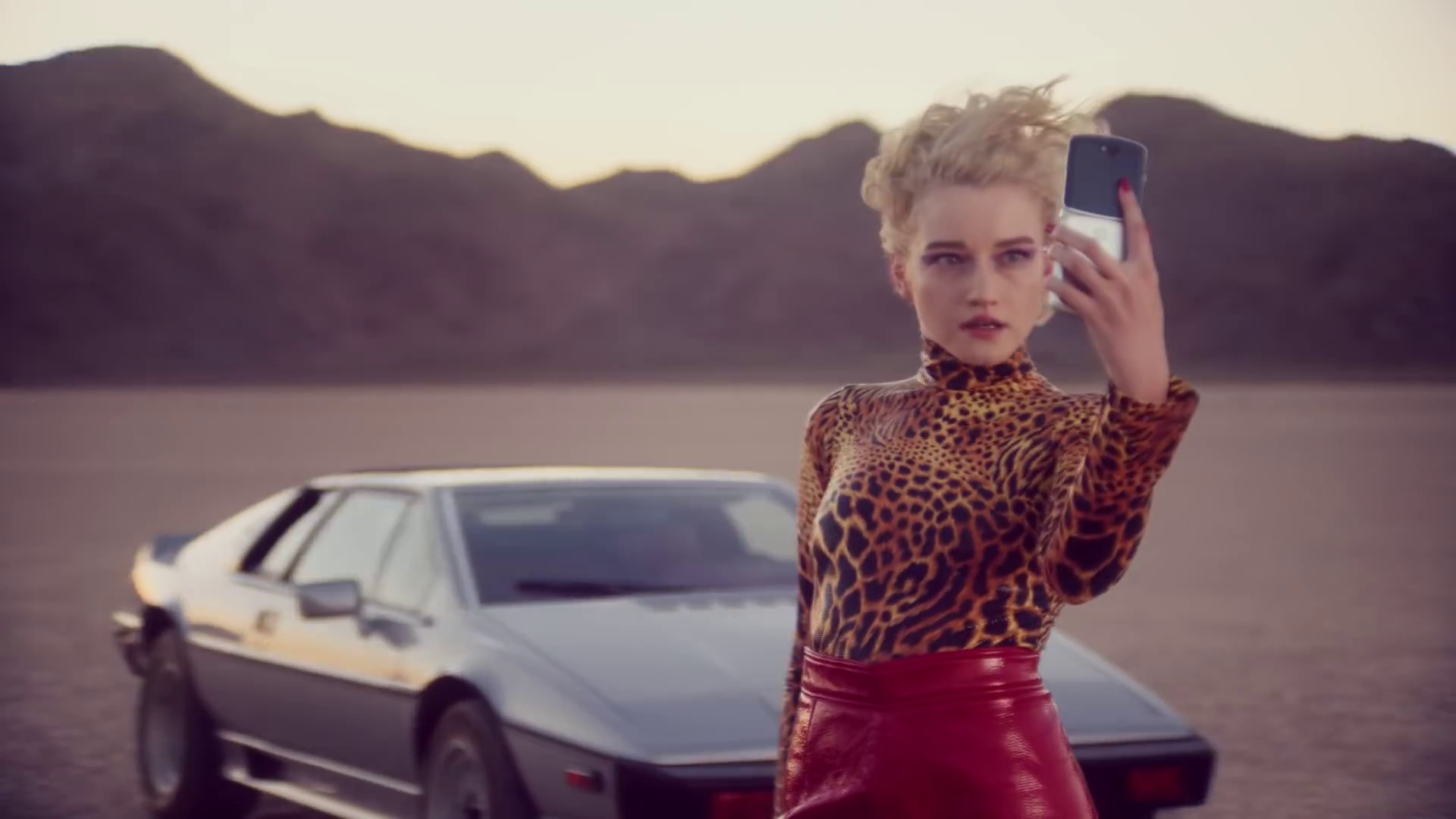 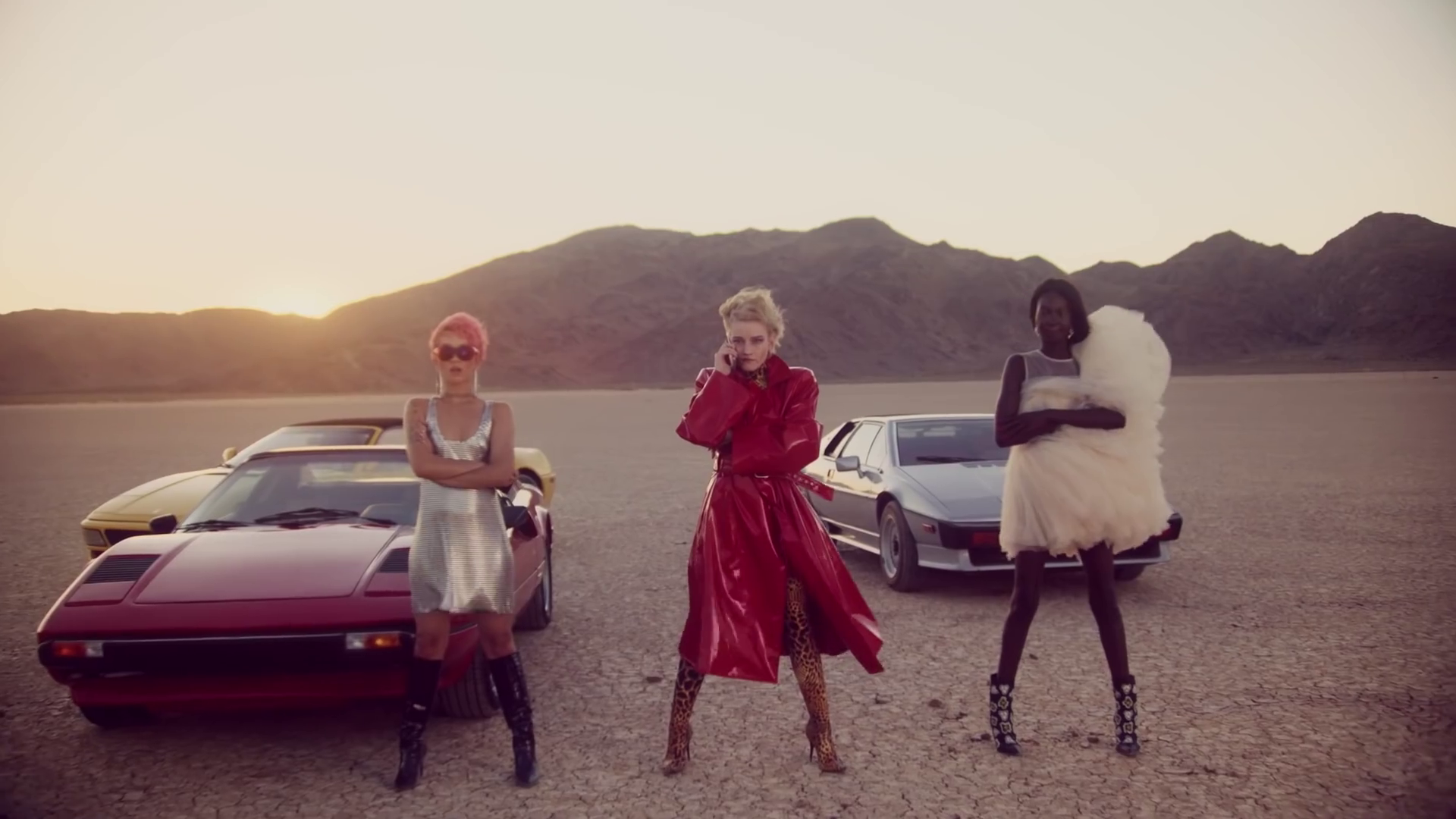 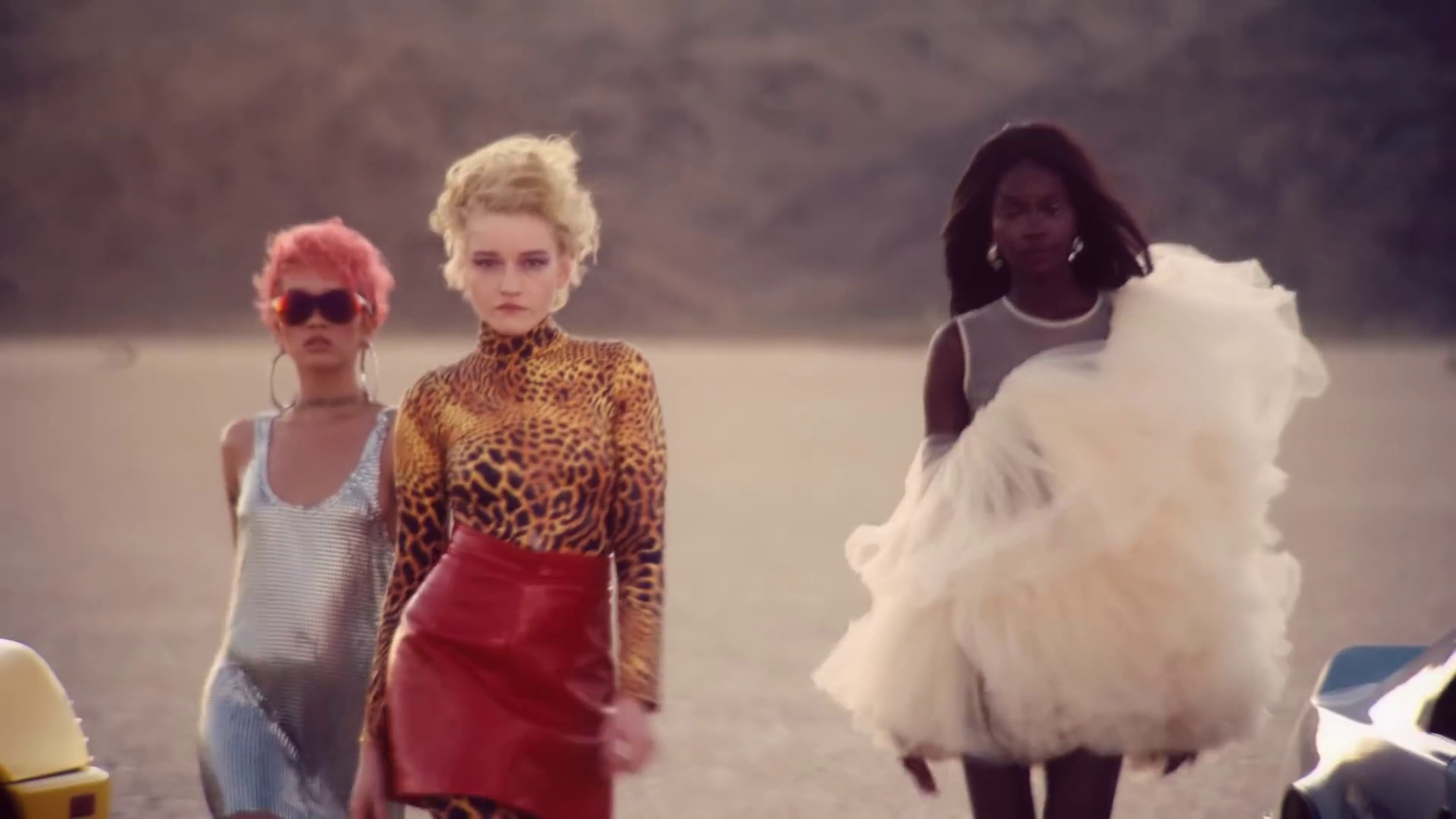 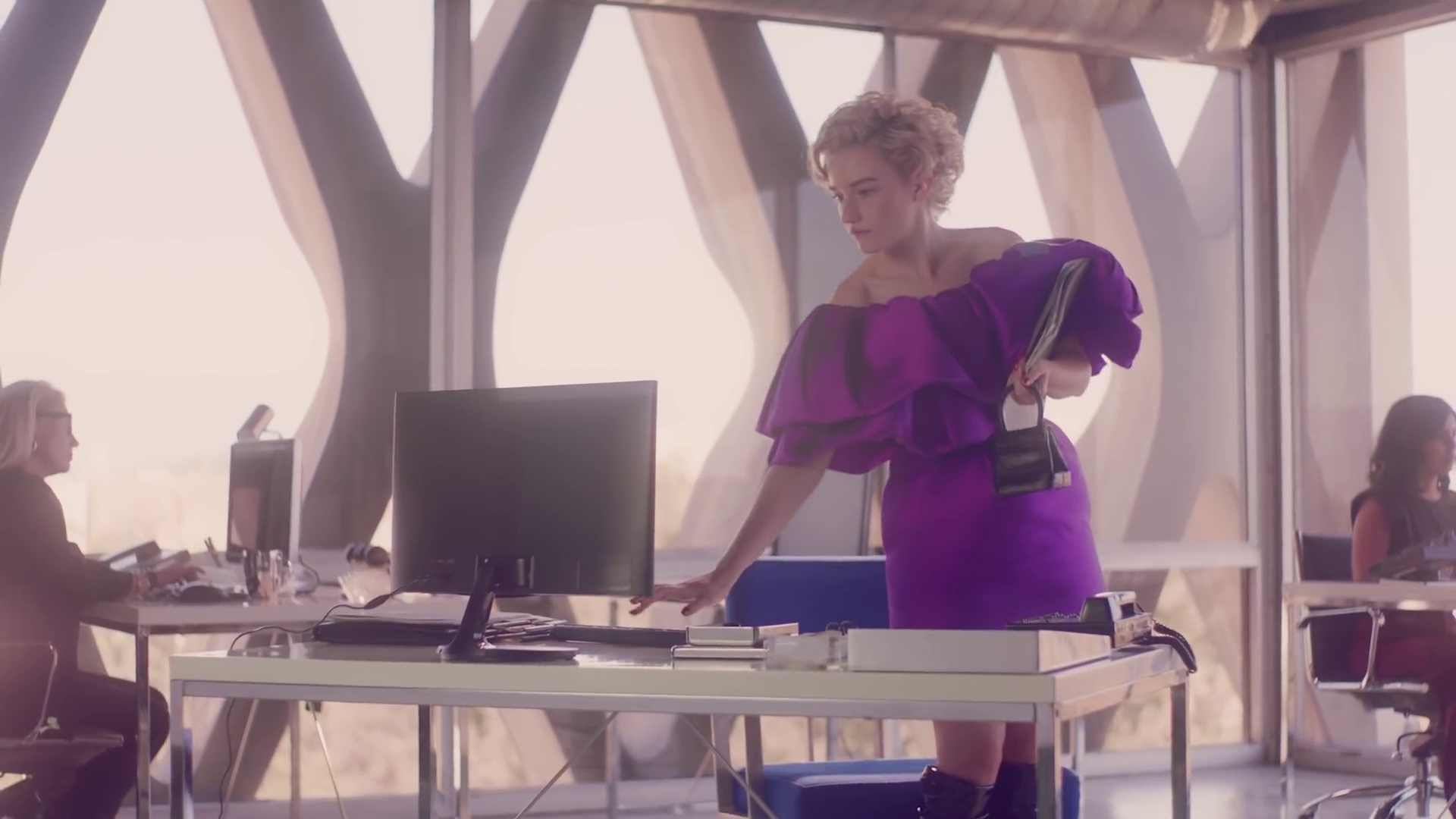 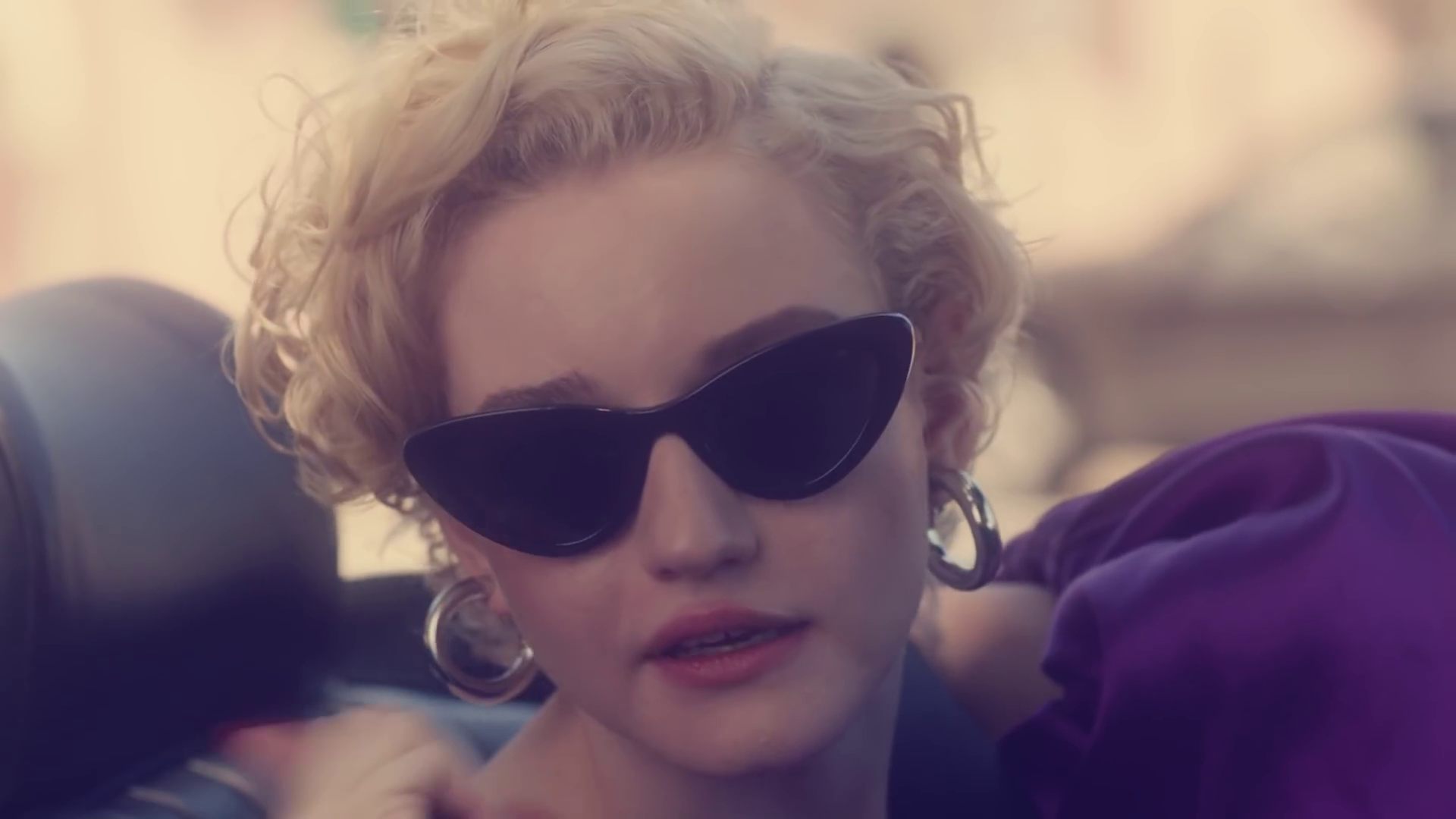 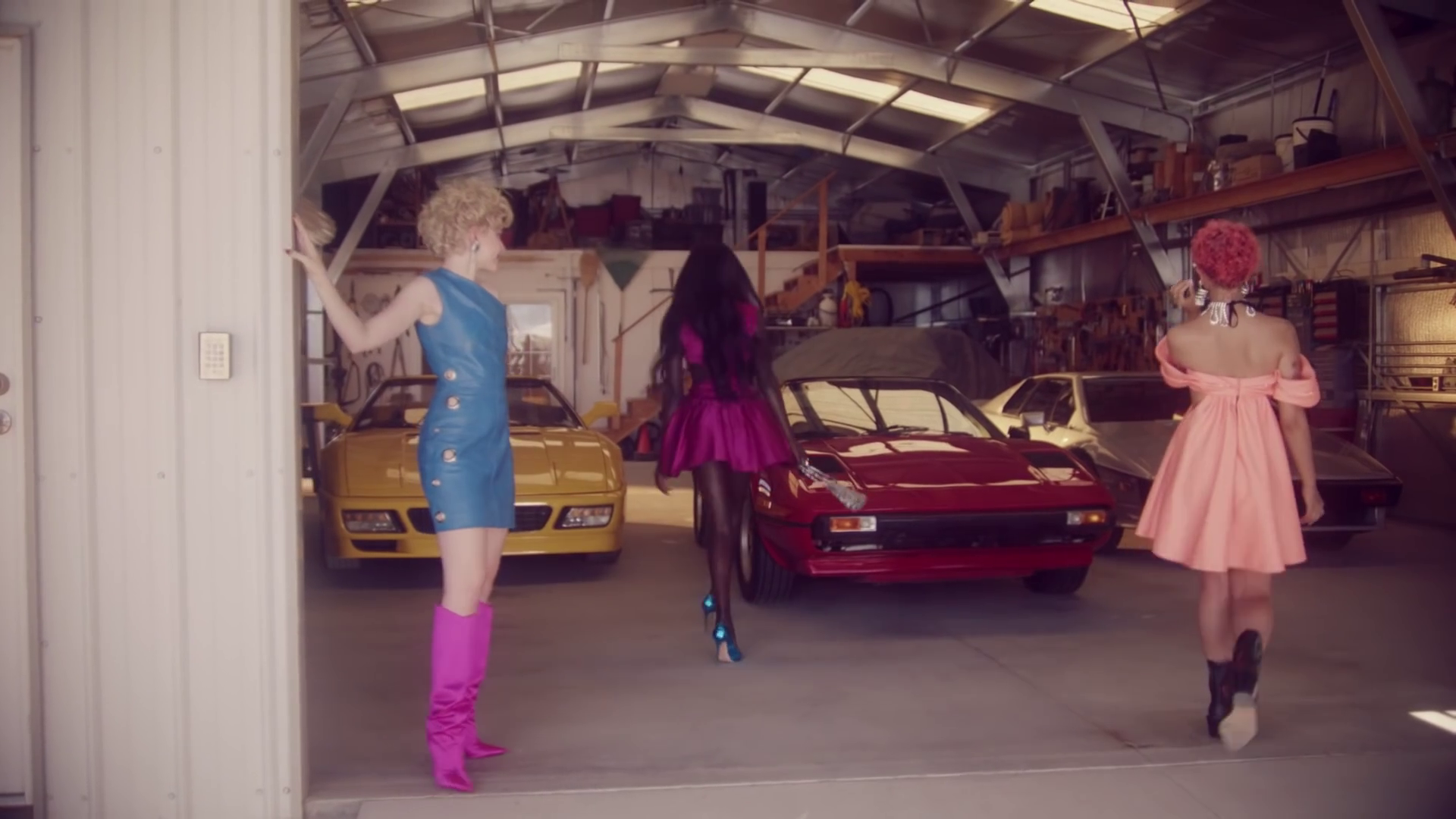 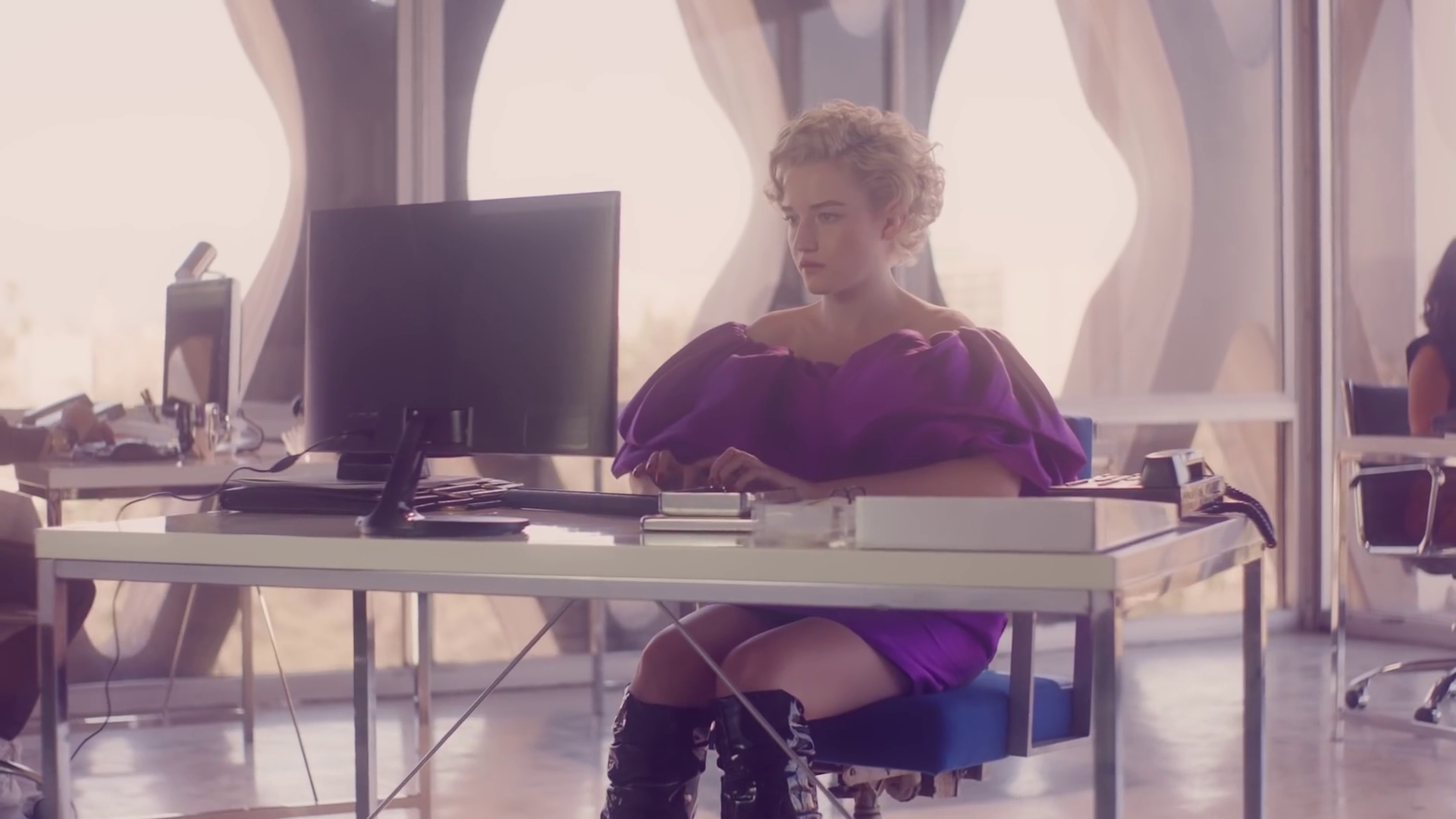 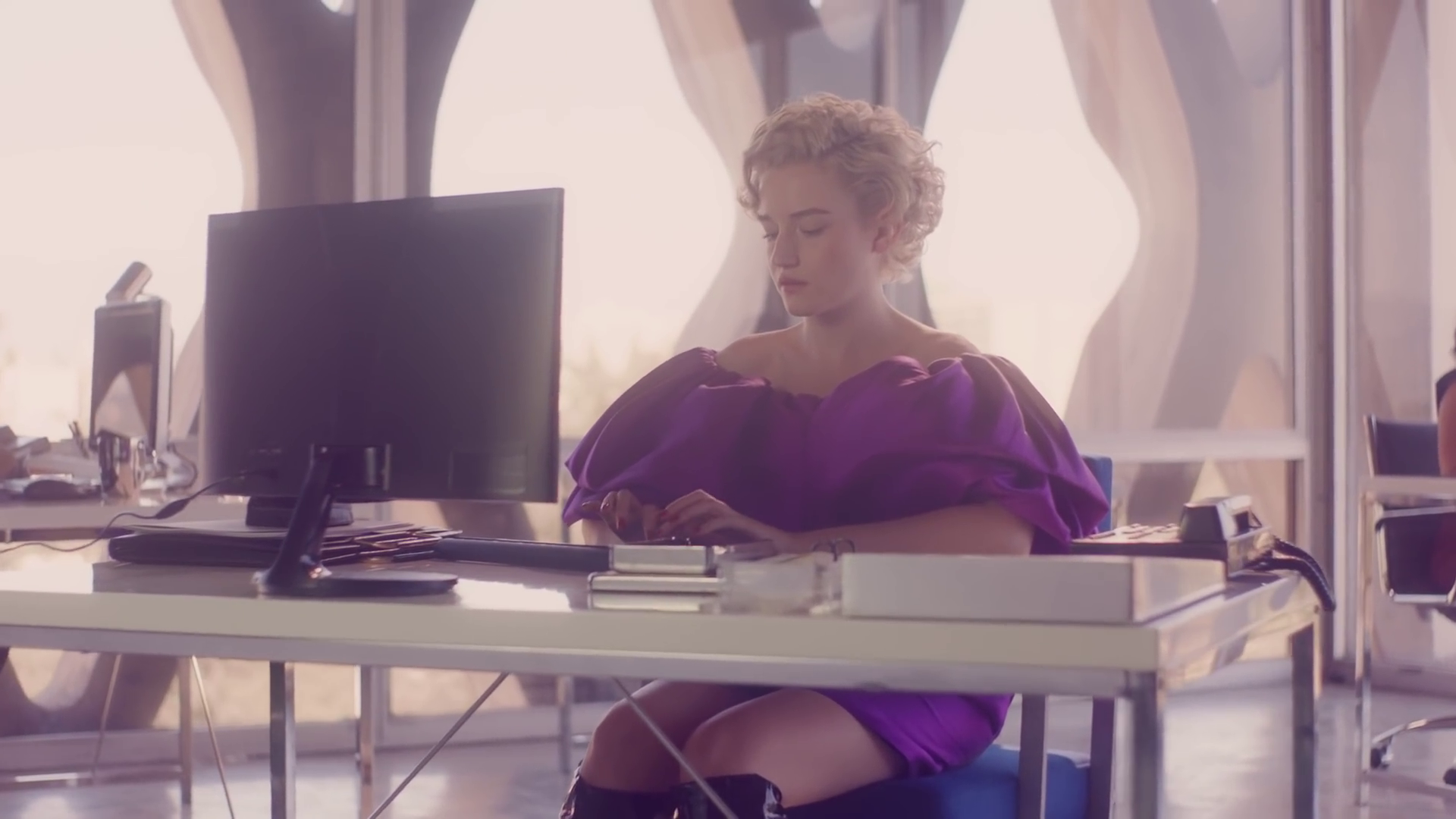 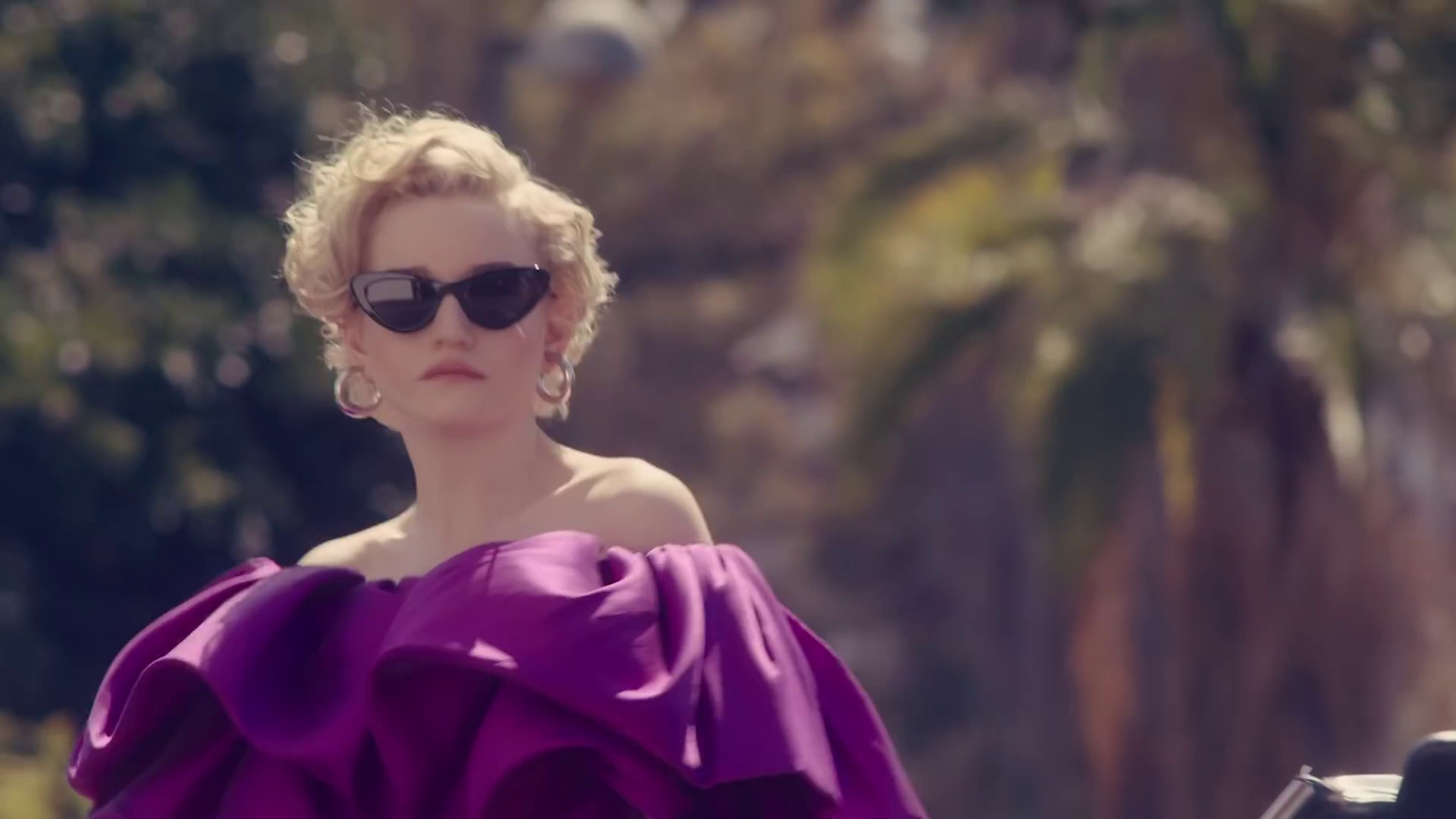