Jennifer Lopez Heats up the Set of “The Boy Next Door”

Sporting a pair of sexy specs on set for her new movie in Los Angeles, Jennifer Lopez filmed scenes for “The Boy Next Door” on Saturday (November 16)
The “I’m Into You” singer wore a red tank top, smiling out a window, and pointing down, possibly making shout outs to friends below.
Co-starring Kristin Chenoweth and John Corbett, the Rob Cohen-directed flick comes out in 2014, and is produced by Jason Blum, the man responsible for horror films, “Paranormal Activity” and “Insidious.”
According to the synopsis, Jennifer plays “a newly separated mother who embarks on an affair with her teenage neighbor. She then faces trouble when she tries to end the relationship with the boy, who is a close friend of her son. 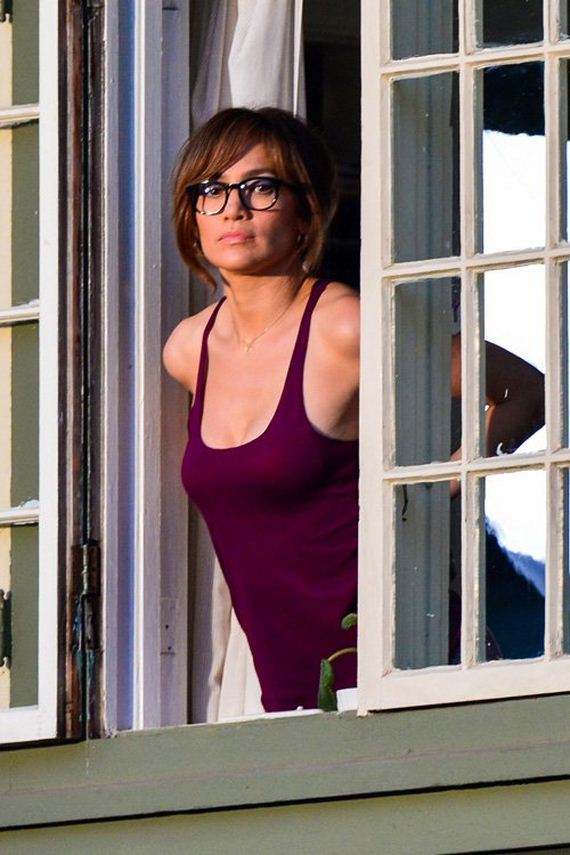 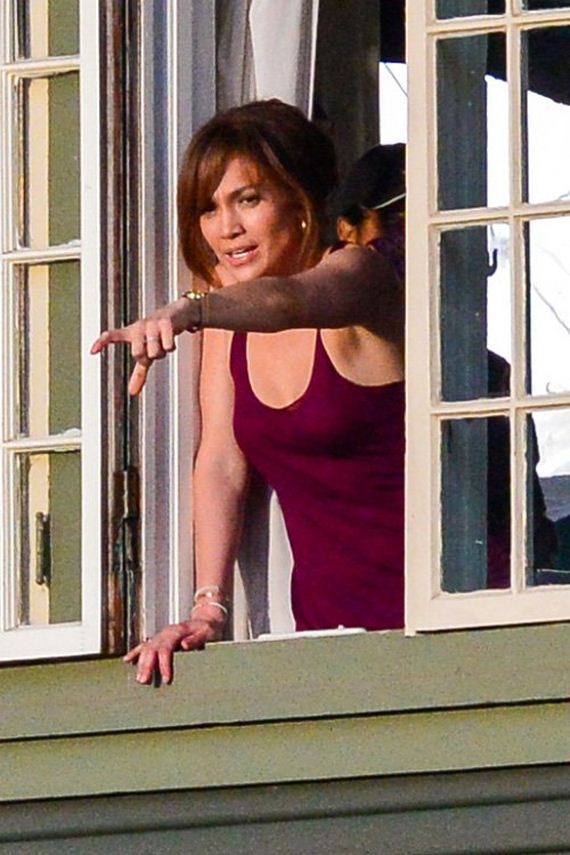 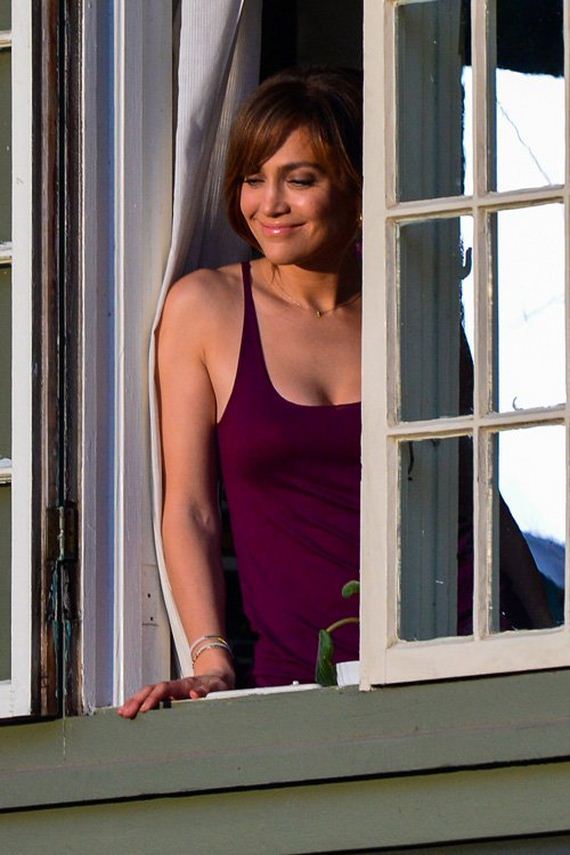 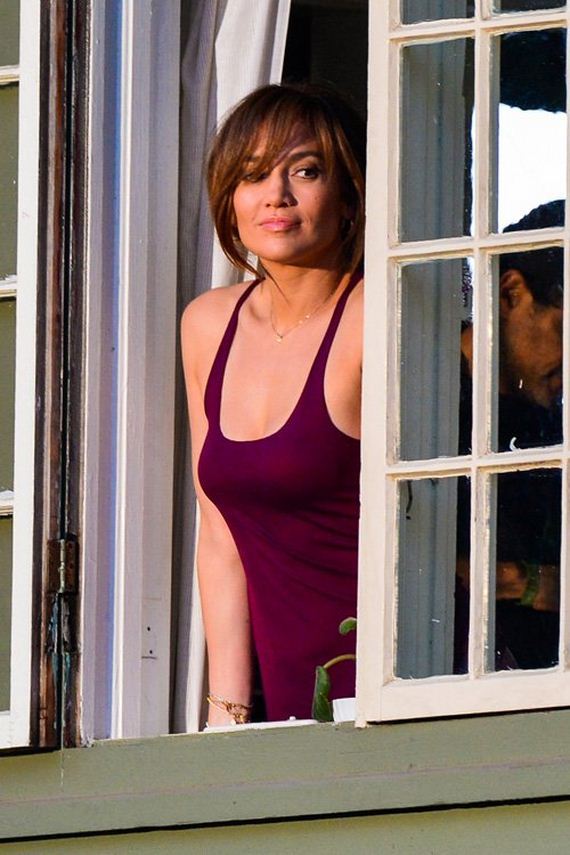 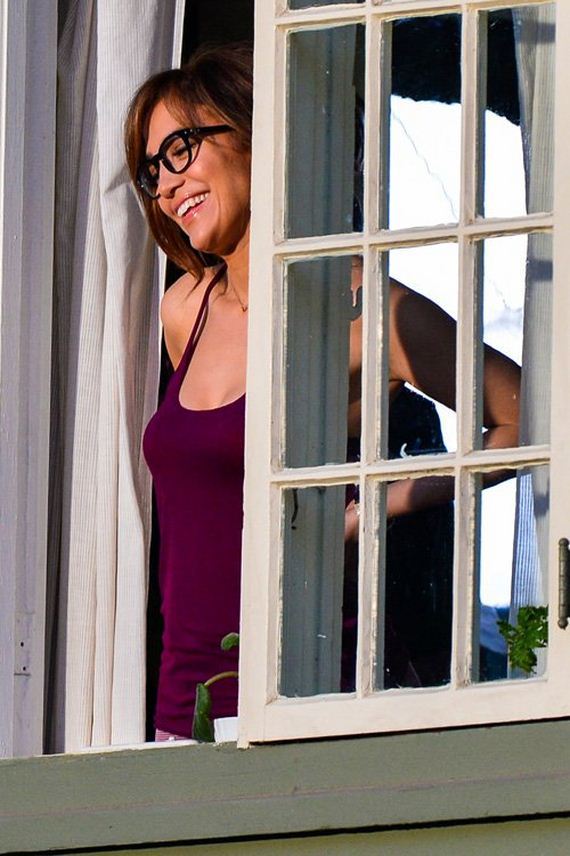 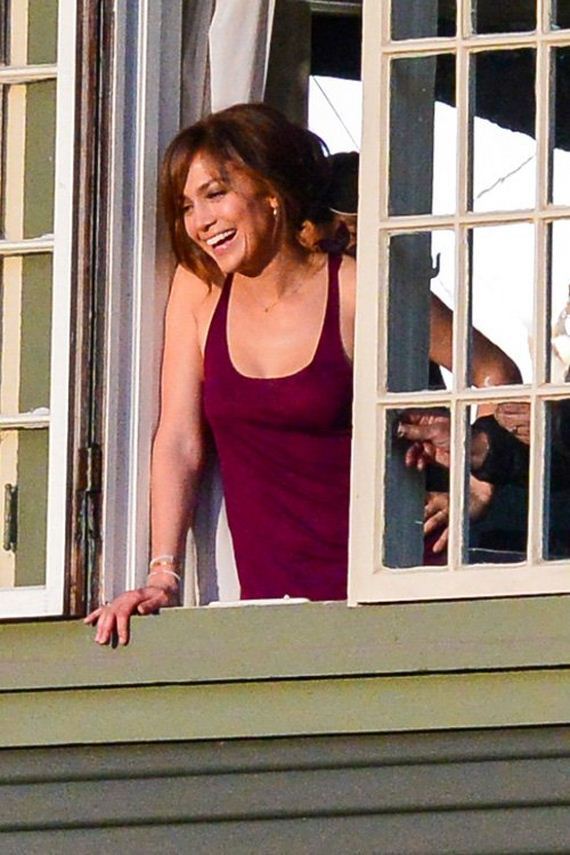 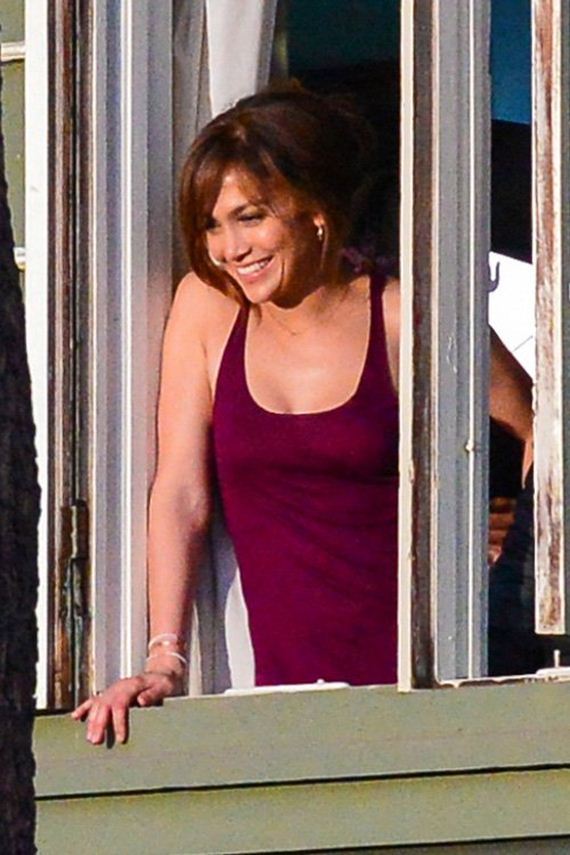 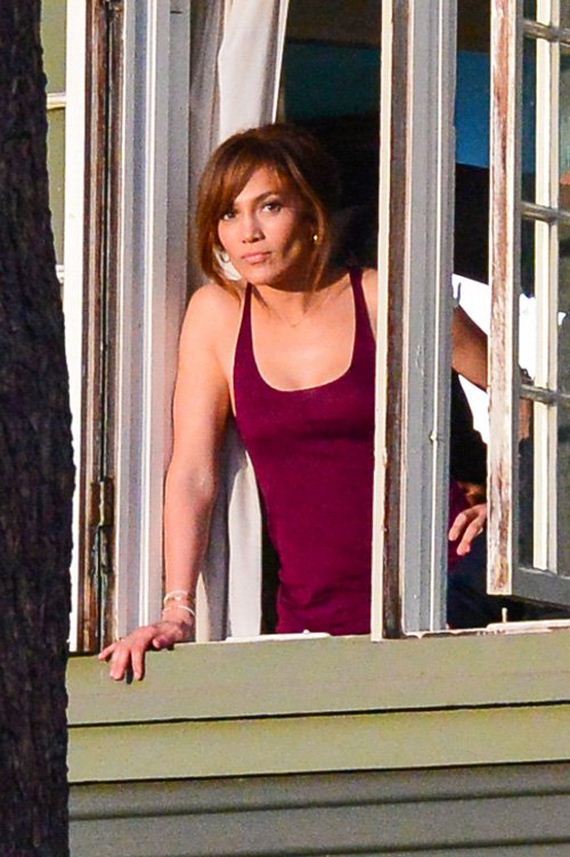 Previous Rihanna – Performance in New Orleans
Next We have side boob