It’s one of the biggest nights in the European music scene, so it’s no surprise that Iggy Azalea stepped out for the 2013 MTV Europe Music Awards on Sunday (November 7).
Lending her star power to the exciting event, the “Work” singer rocked a memorable ensemble and mingled with fellow industry pals outside the Ziggo Dome in Amsterdam. 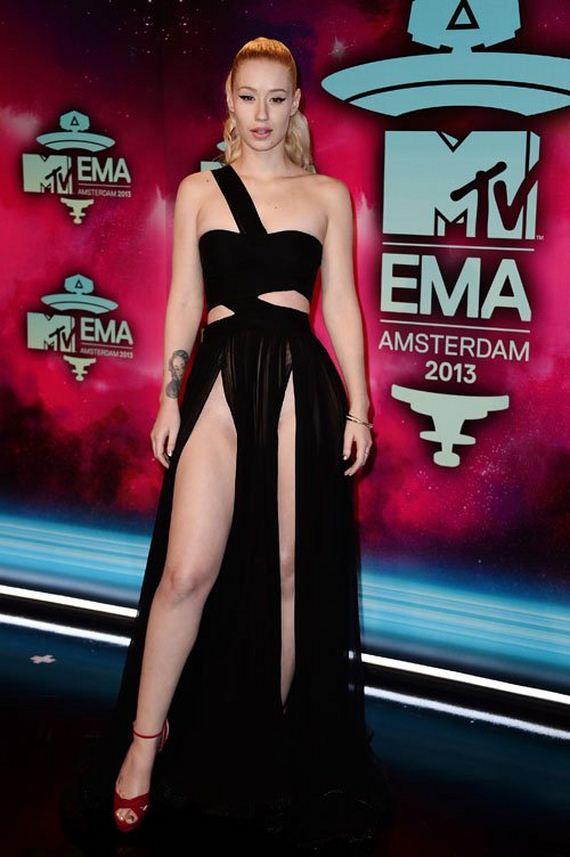 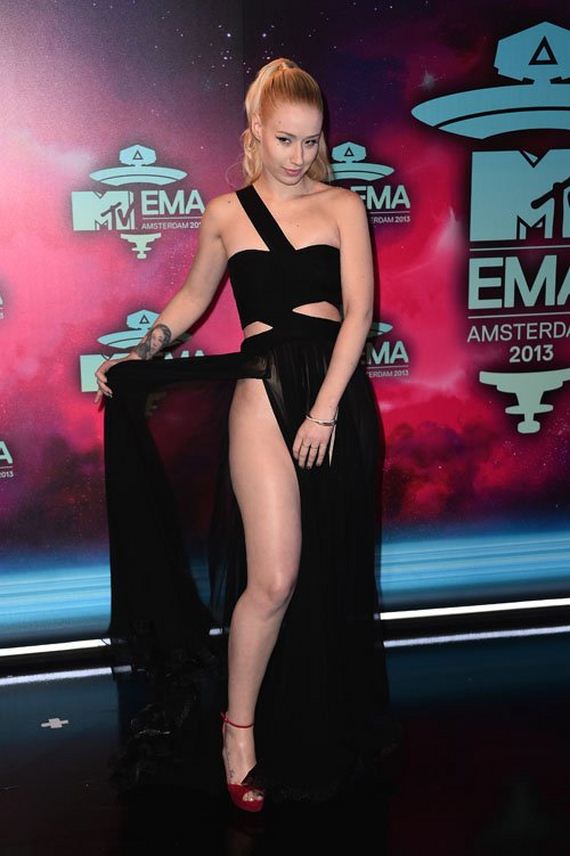 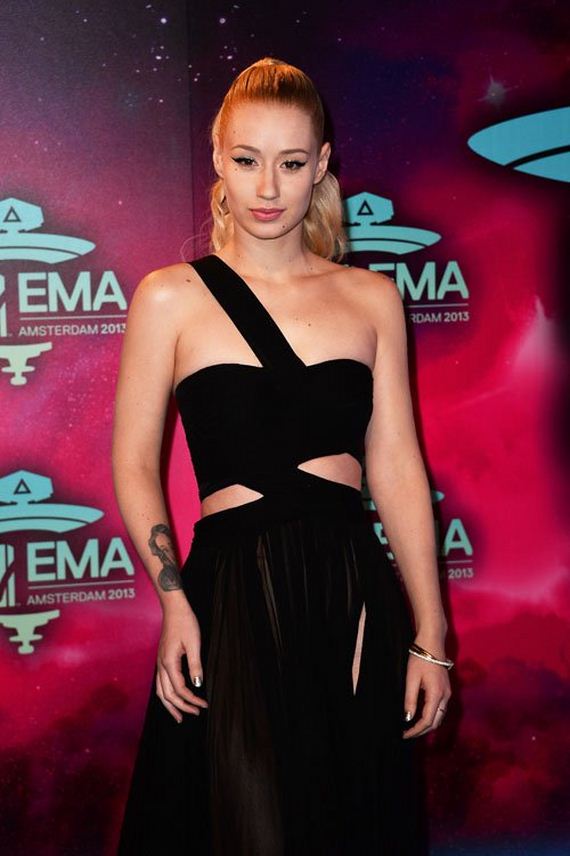 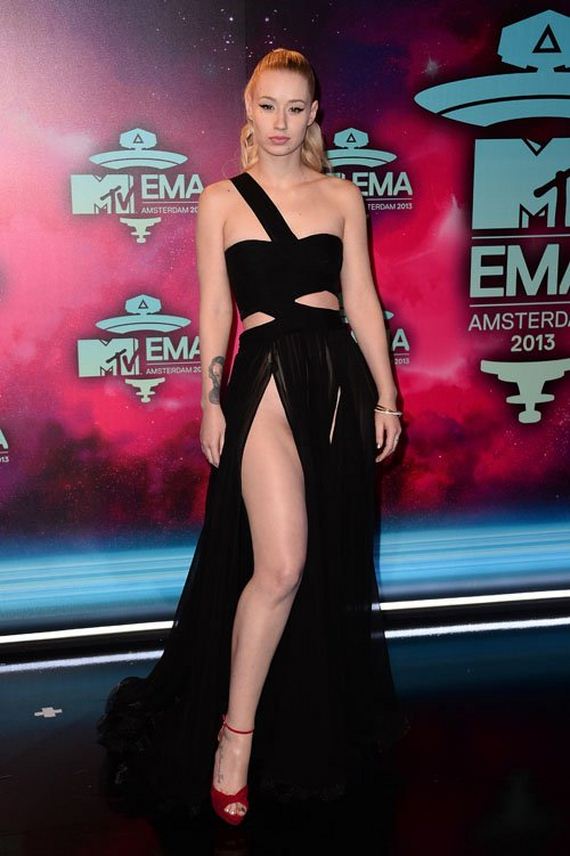