Eiza was featured in the upcoming issue of V Magazine where she can be seen smoking a cigarette and blowing smoke hearts. The platinum hair was the star of the photoshoot and Eiza even went as far as bleaching her eyebrows for the shoot!


“I called Jack [Bridgland] the day before and I was like, “I really wanna bleach my hair and eyebrows, and he’s like, ‘Oh my God, really?’ and even on the day of, they were on the fence, [but] I was like, ‘Let’s just do it. It’s gonna be so cool!’”

The actress spoke to the magazine about what she’s been up to in London and her thoughts on the photoshoot. Read the entire interview in V Magazine here and scroll down for more highlights from the shoot!

“I love when I get the chance to collaborate with people who are just really talented. I’ve always wanted to work with V Magazine for a very long time, so I was happy to be shooting for you because it’s very rare [that] I find people who understand how to push me to a different place. Especially as a Latin woman, there’s a predisposed idea [of us], but I feel like the times are changing and so is fashion and people are becoming a bit more ballsy and pushing boundaries—but V has been doing it for a very long time.” 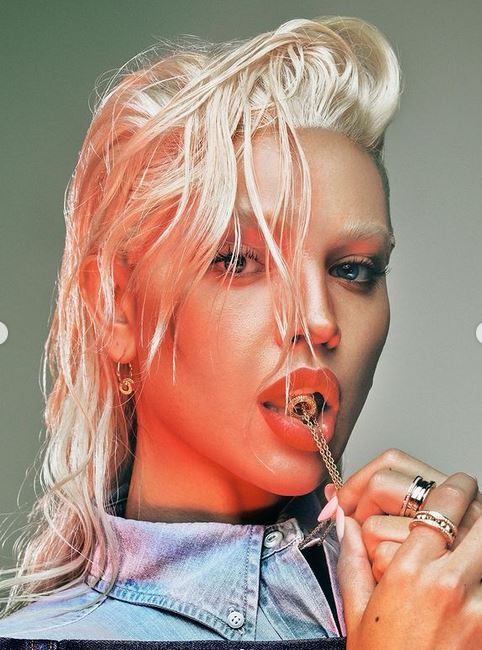 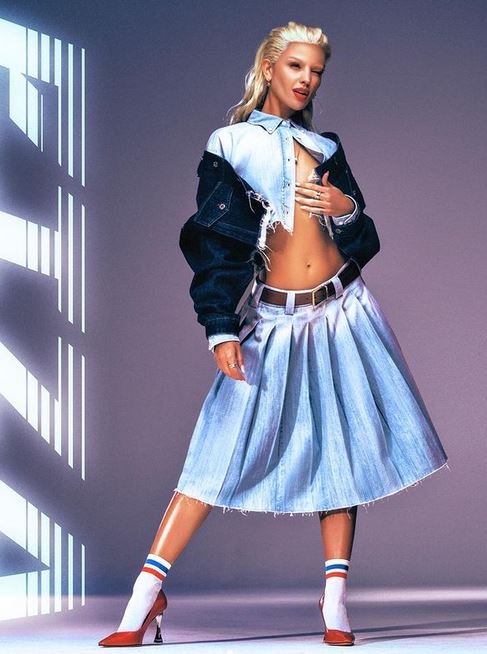 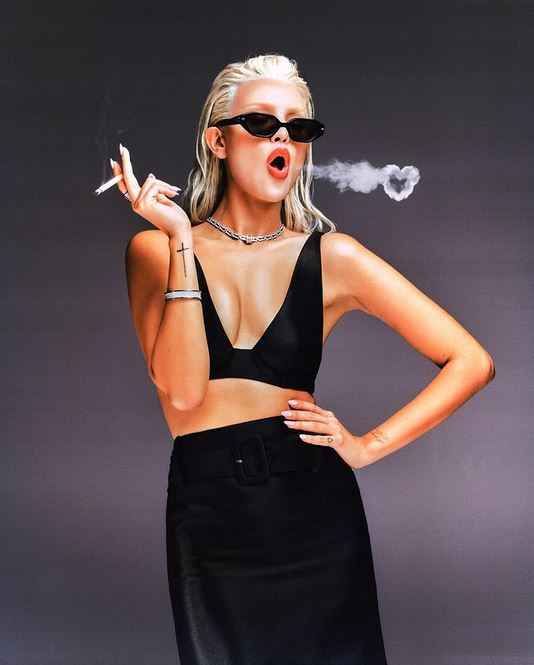 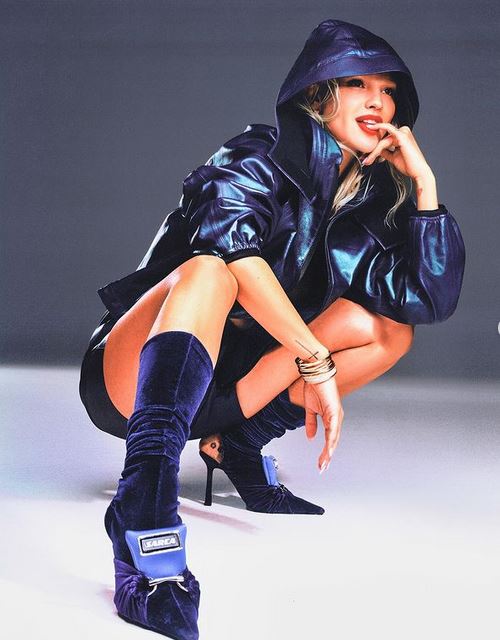 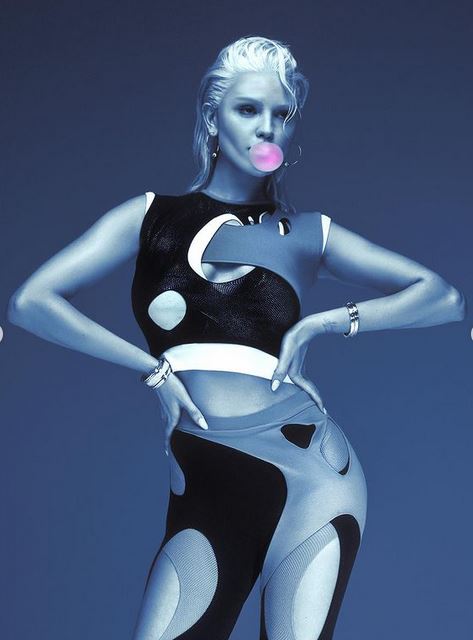 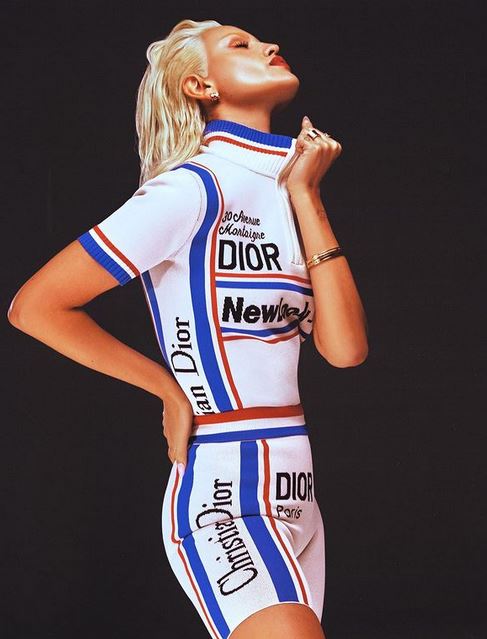 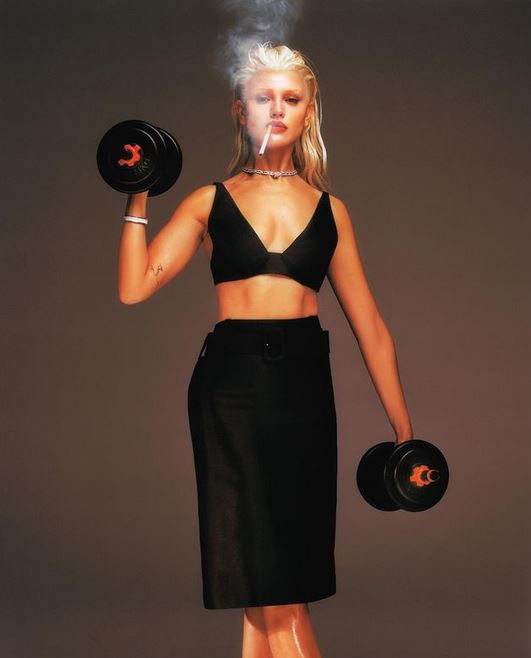 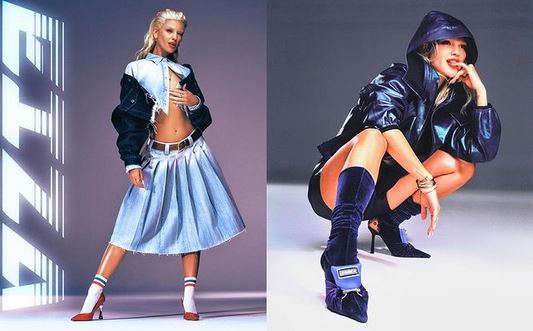 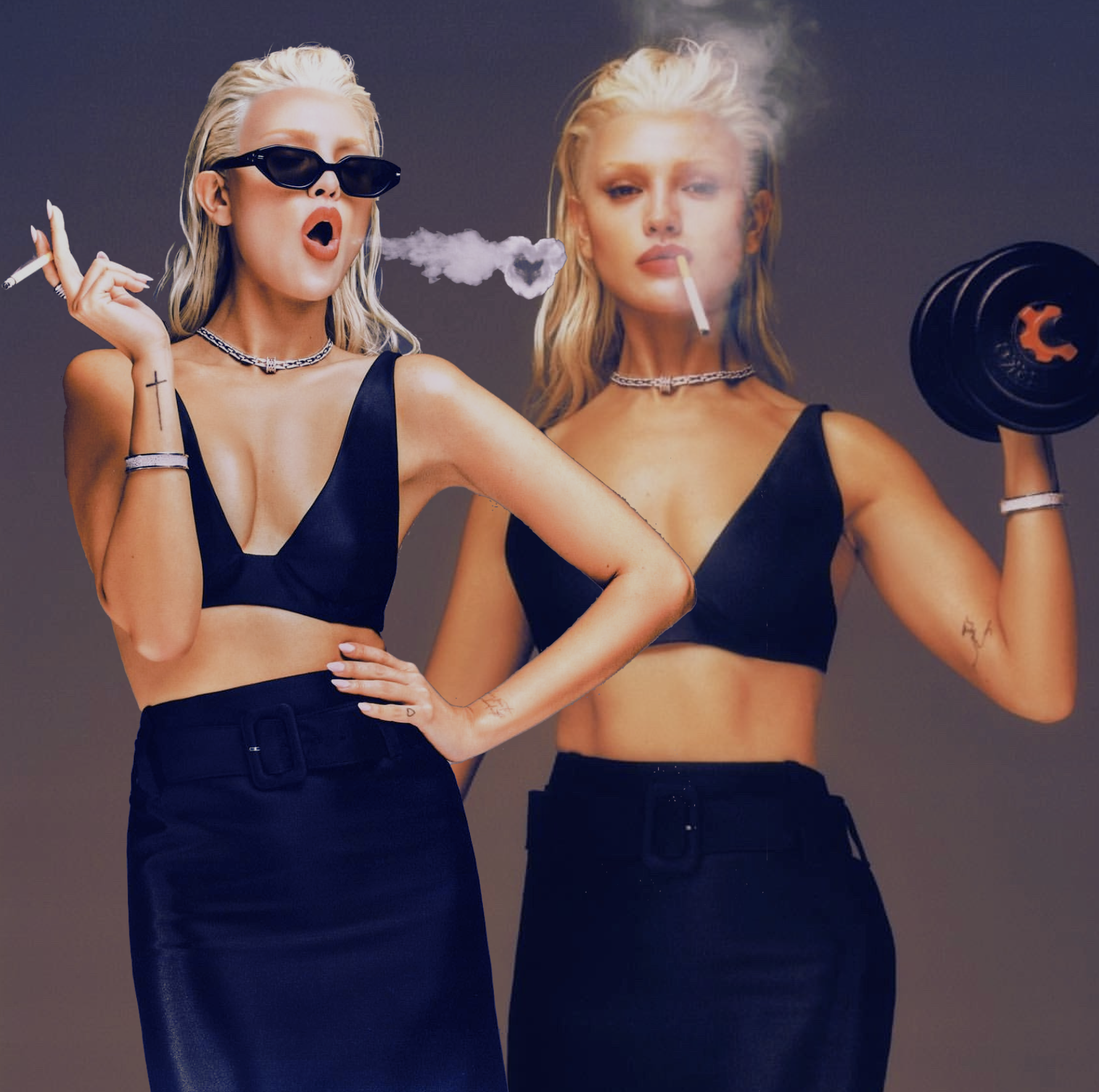