Deja Vu Hair
Beyonce may be flawless, but something about her bangs seems, hmmm, a wee bit familiar. Someone needs to fire her stylist. 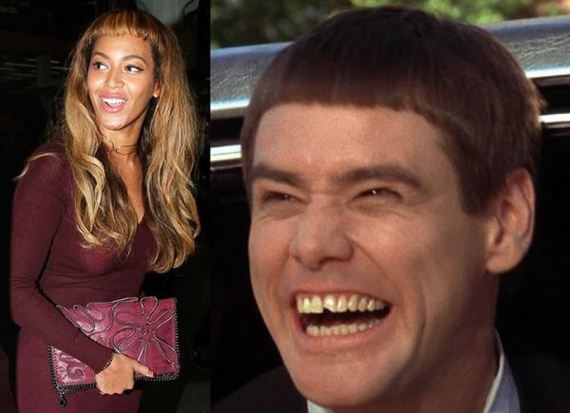 La Fry
If you do not see the resemblance here, then you are burying your eyes in the sand. It is uncanny. 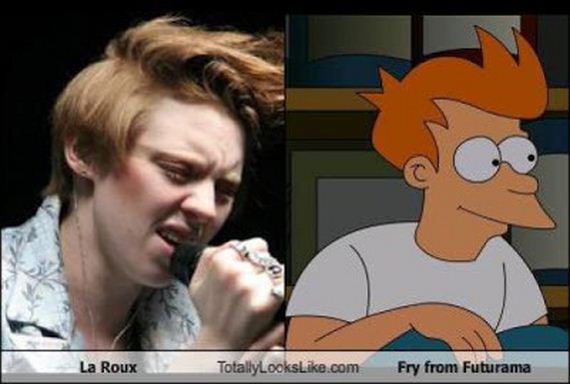 Taylor Llama
Taylor Lautner has unsurprisingly faded from the spotlight until the next Twilight gets released, but we cannot resist bringing him back for a good llama comparison. 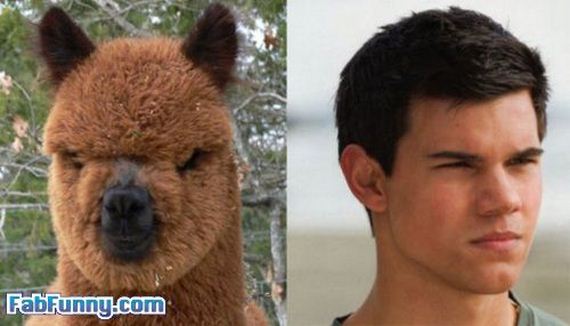 Jay the Wrasse
It’s all in the jaw bones and the prominent chin. Once you realize this, the resemblance will become clear. 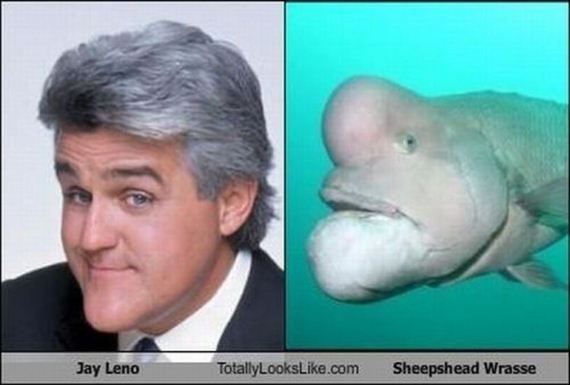 Mr. Steve Harvey Head
Without the comically thick mustache, this would not even be a discussion. With it, they might as well be twins. 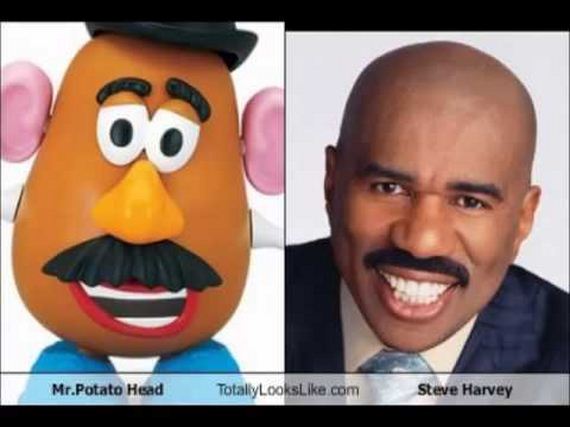 The Ragin’ Cajun
James Carville was the political mind behind the Clinton years, and he has been called serpentine by many a critic. They might as well just call him Smeagle. 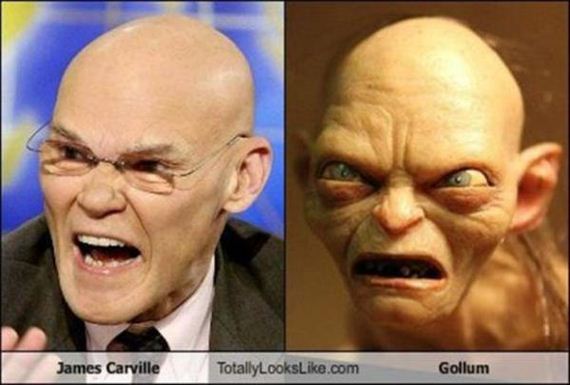 Scream On!
The sweet emotion of this resemblance is catching is by serious surprise. We never thought we would see a man and a monkey look so similar. 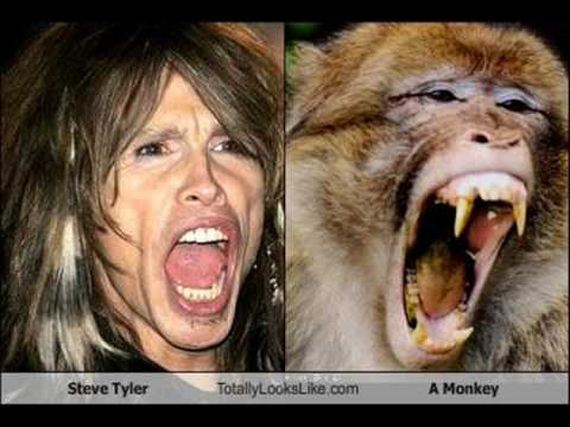 Sarah Jessica Horseface
Sex and the City was so over-the-top with the rich white girl stereotypes and nauseating materialism that we should be free to call it like it is when it comes to the leading star, right? 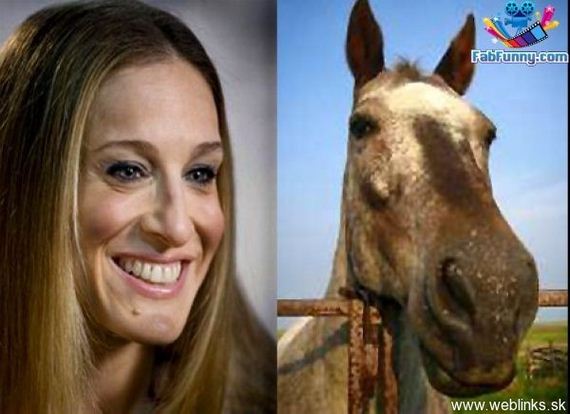 Robert Catt-inson
Robert Pattinson has worked hard to shed his image as an actor who can only thrive in a theme series (Twilight), but this is not going to help his image. 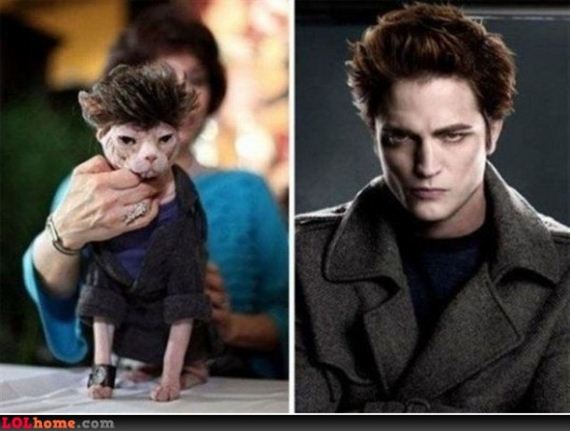 Low Lying Fruit
Just like the main contents of this monkeys diet, this picture was just low lying fruit for us. How could we not pick it? 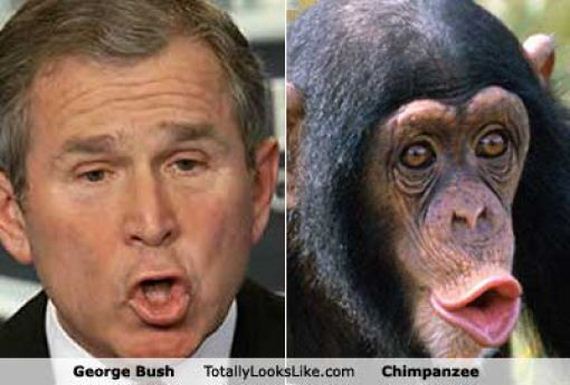