Francesco Lentini was born in 1889 as the 12th child in his family. He was born with three legs, two sets of genitals and one rudimentary foot growing from the knee of his third leg. So, in total, he had three legs, four feet, sixteen toes, and two sets of functioning male genitals, which were all that existed of a conjoined twin and jutted from the right side of his body. When his parents refused to acknowledge him, his aunt raised him but eventually handed him over to a home for disabled children. As a child Lentini had hated his extra body parts until he spent time at the home. There, he met children who were deaf, blind, and mute. He also learned to walk, ice skate, and jump rope. At the age of eight, Lentini moved from Italy to the U.S. and entered the sideshow business as The Great Lentini, joining the Ringling Brothers circus act. Later he toured with Barnum and Bailey and Buffalo Bill’s Wild West Show. In his youth, Lentini used his extraordinary third leg to kick a soccer ball across the stage, hence his show name, the Three-Legged Football Player. While his extra leg was several inches shorter than the others, his primary legs were also two different lengths. He was heard to complain that even with three legs, he still didn’t have a pair. He married Theresa Murray and they had four children. Frank Lentini died in Jacksonville, Florida on 22 September 1966. 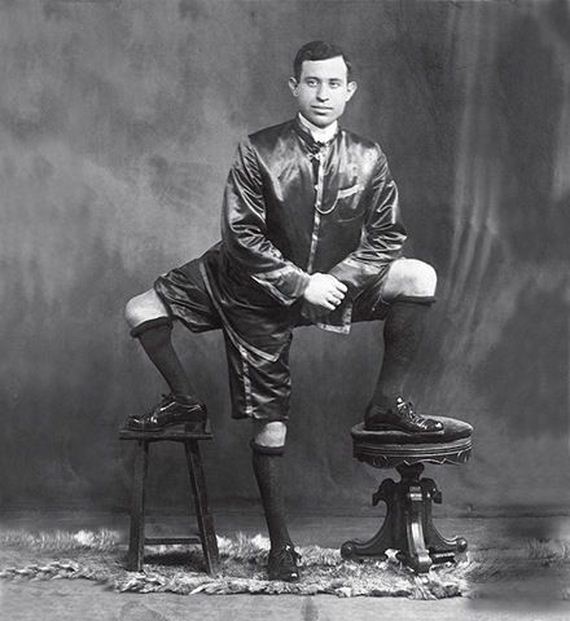 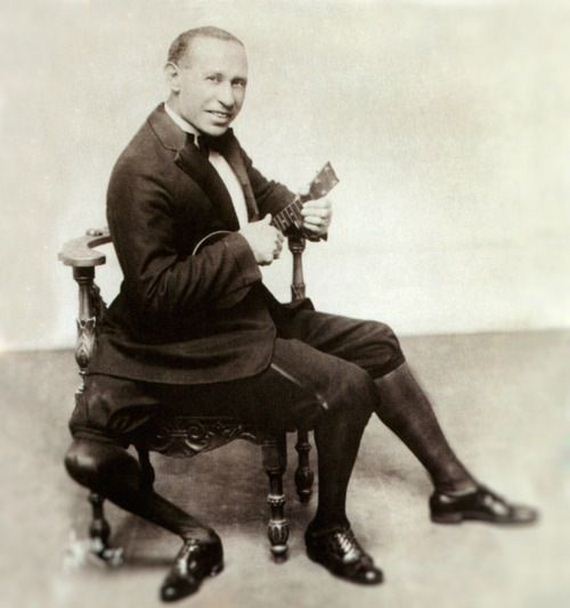 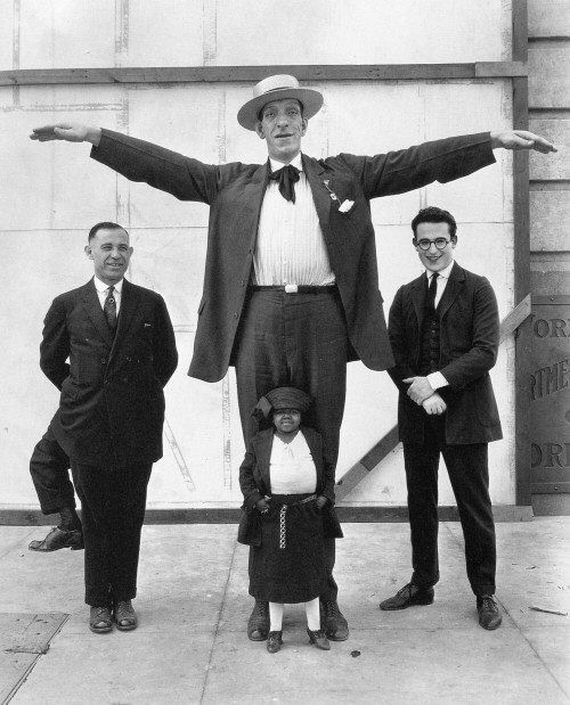 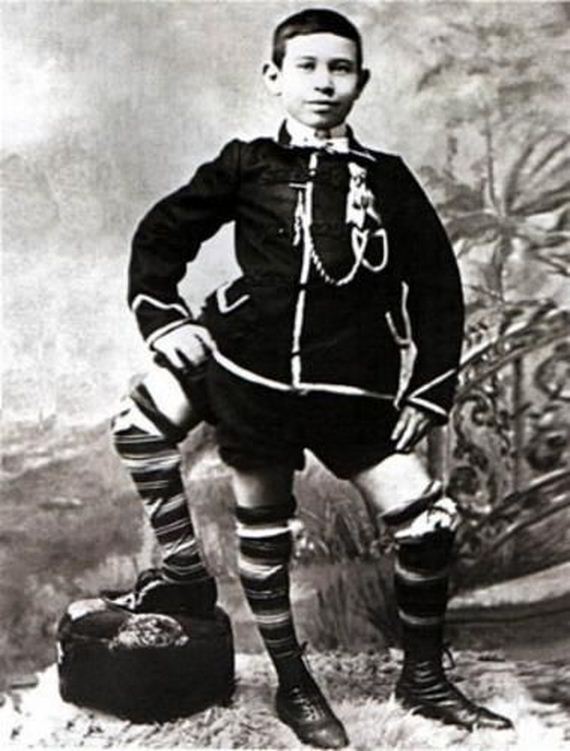