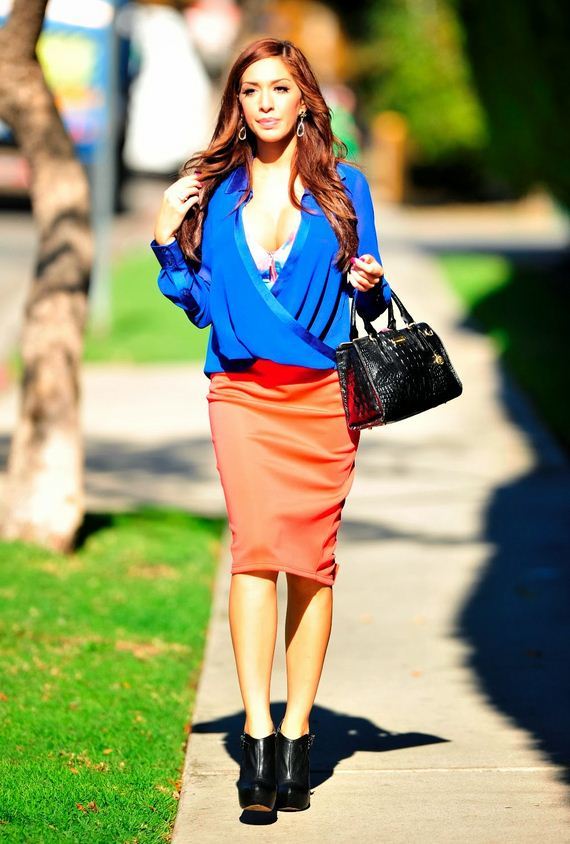 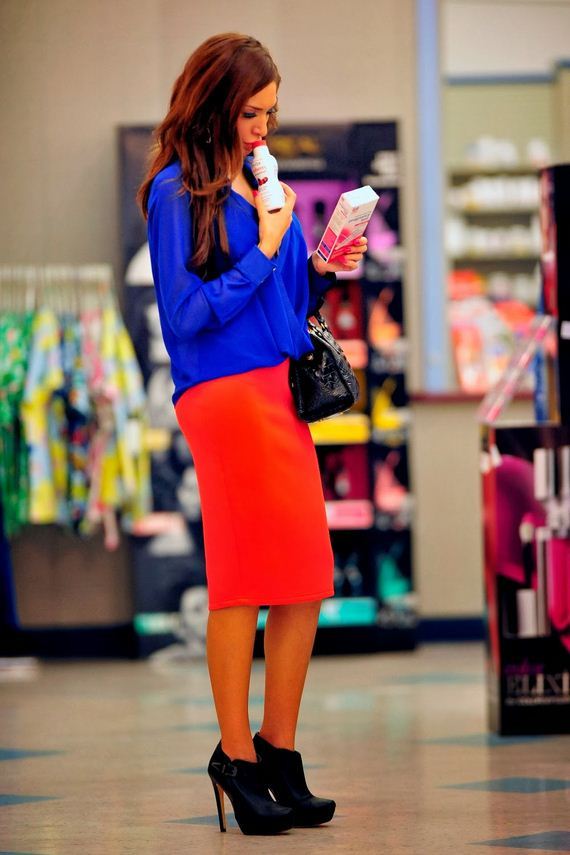 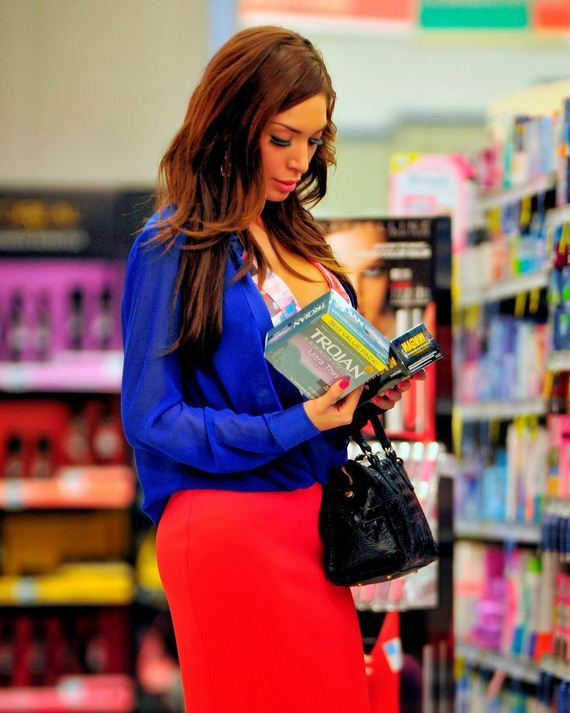 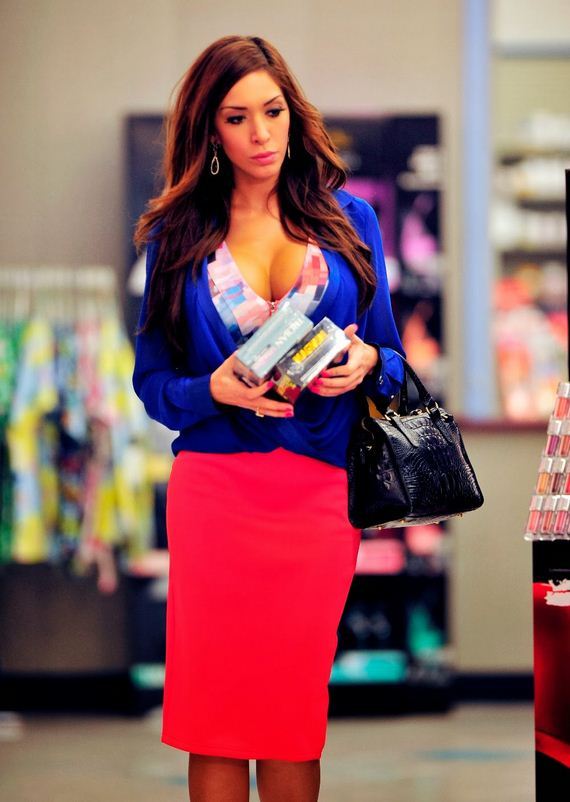 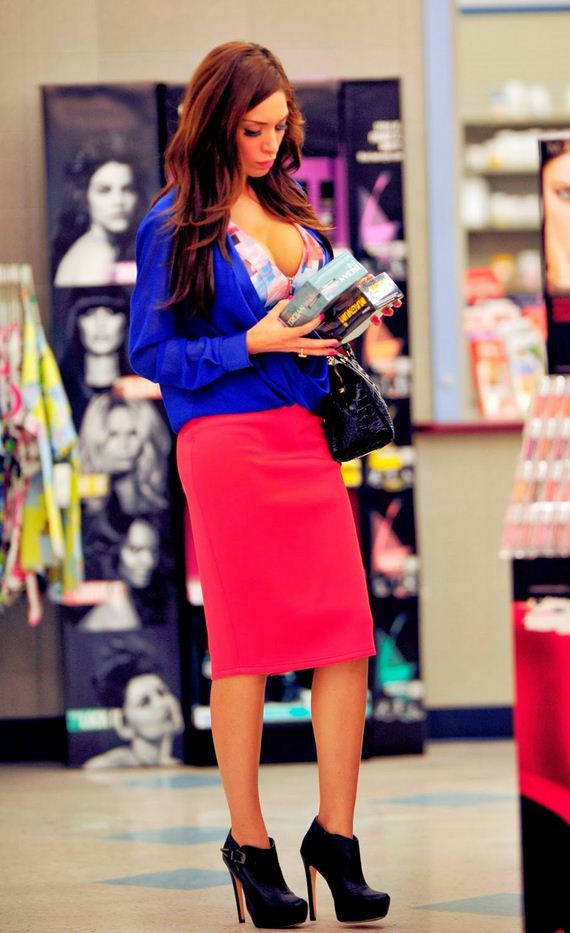 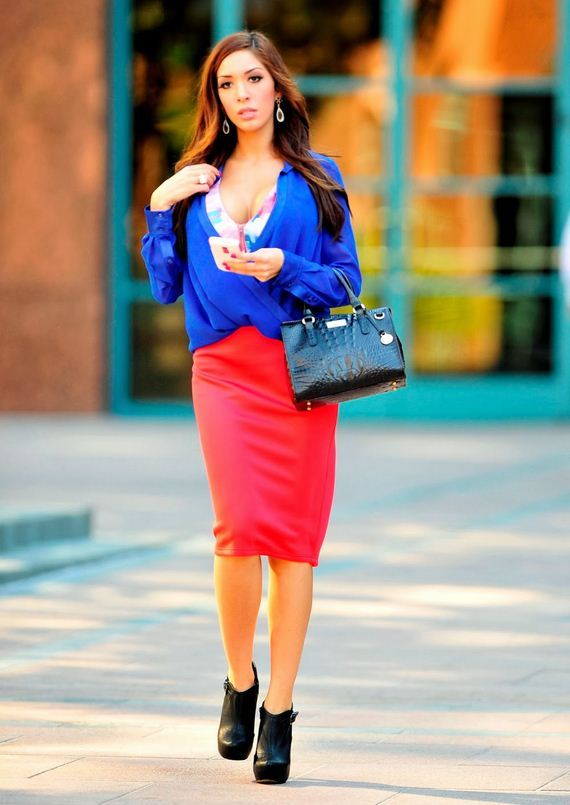 Are These The Hottest Celeb Lips In America?

Shocking Celebs Then Vs. Now

Behind The Scenes Celeb Antics At The SAG Awards

Why Brooklyn Could Become Your Favorite Beckham

Loading... The good news: Victoria’s Secret just announced there will be not one but two …