No, I don’t care what this unknown person just posted on Pink’s Facebook page. 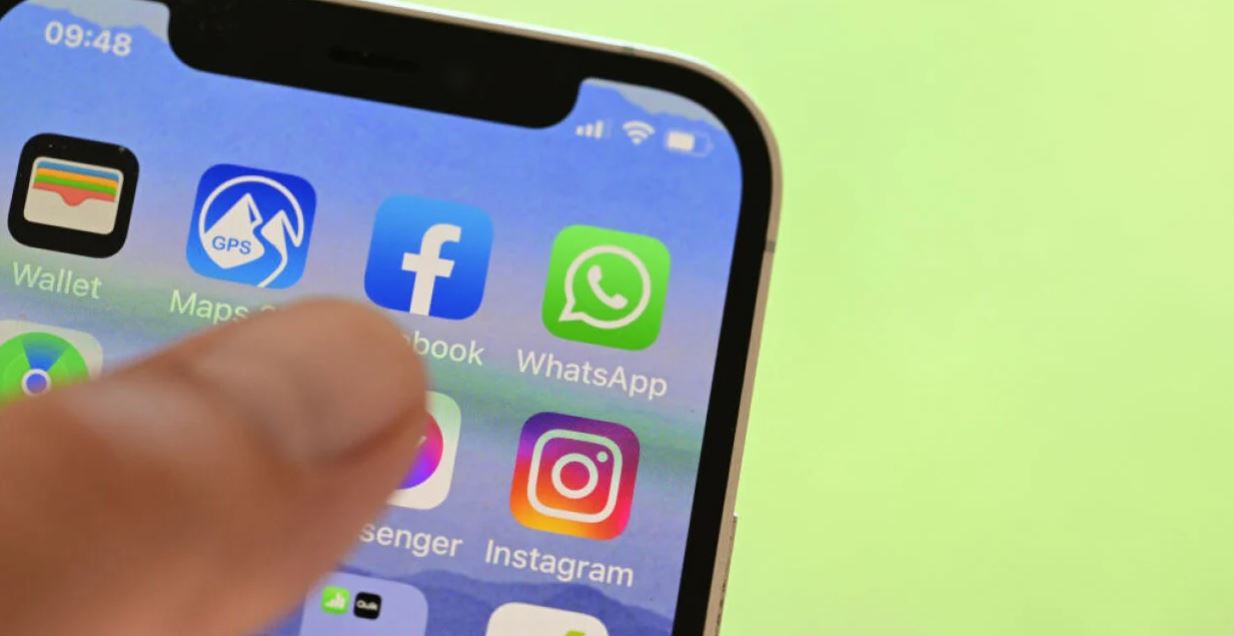 Facebook is currently experiencing a strange bug that is flooding user feeds with posts from celebrity accounts.

Multiple users who tried to use the social media network this morning reported the same problem, in which their main News Feed was flooded with minor posts sent to pages for artists such as Lady Gaga, Nirvana, and The Beatles.

Users have been quick to exploit the bug and are now sending memes to celebrities that they know will be widely shared. One widely shared image I’m seeing on my own feed shows a turkey sandwich with the caption “If you see this, share it to another celebrity’s Facebook page to keep the turkey sandwich moving.” Everyone who follows that celebrity appears to have seen the image. 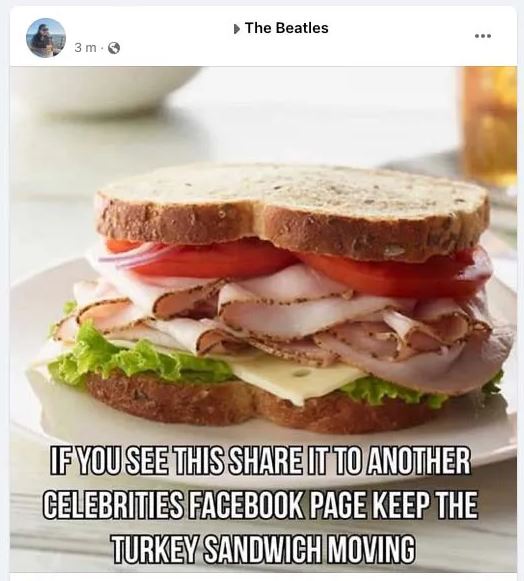 As of 3:00AM ET, DownDetector reports of issues with the social media network are increasing, but as far as we can tell, Facebook isn’t experiencing an outage, just buggy behavior. As of this writing, Meta’s status dashboard reports no issues.

0
SHARES
ShareTweet
Previous 17 Movie Stars From The Beginning Of The ‘00s: Then VS. Now
Next 20 Famous People Who Everyone Agrees Are Awesome