Army specialist Justin Rollins was in Iraq with the 82nd Airborne. In March, 2007, he was killed in action. Justin’s friend sent an email to his family with the photos of Rollins, just before his death, playing with puppies. The family and Justin’s girlfriend decided they wanted to bring home the puppy that Justin Rollins had played with before he died. The puppy was found and sent to New Hampshire. Now the dog lives in the USA and its name is Hero. 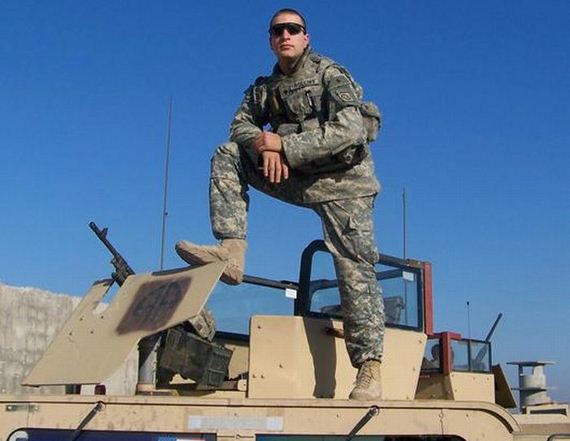 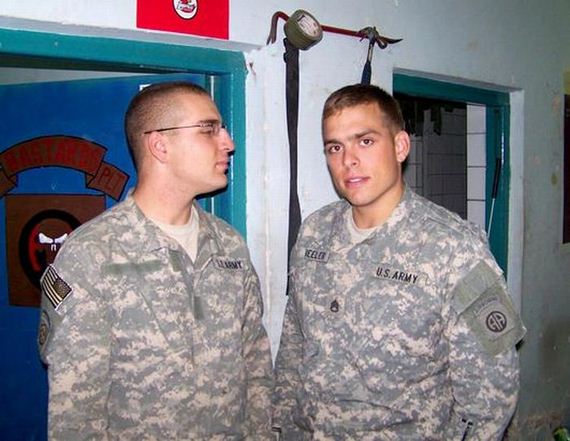 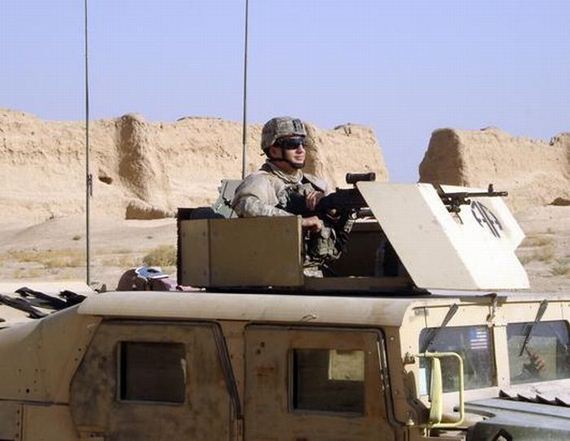 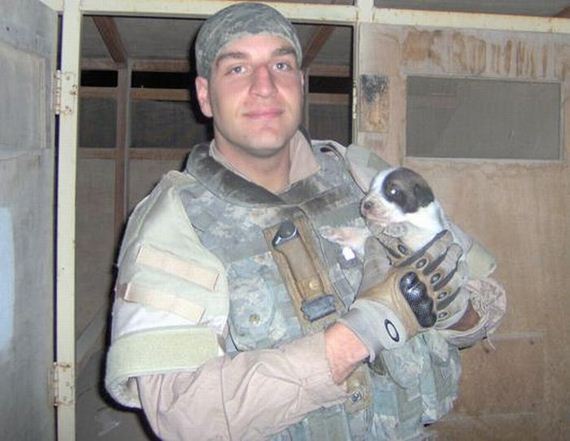 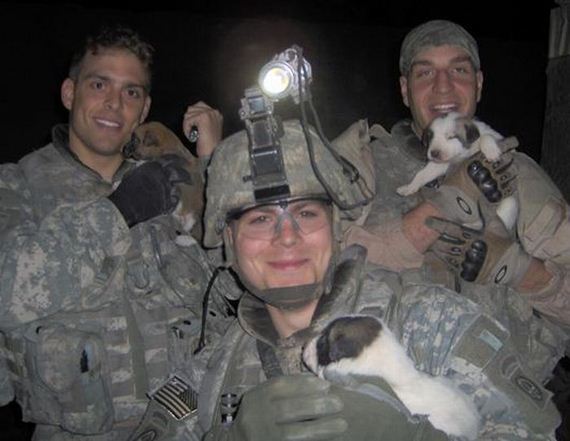 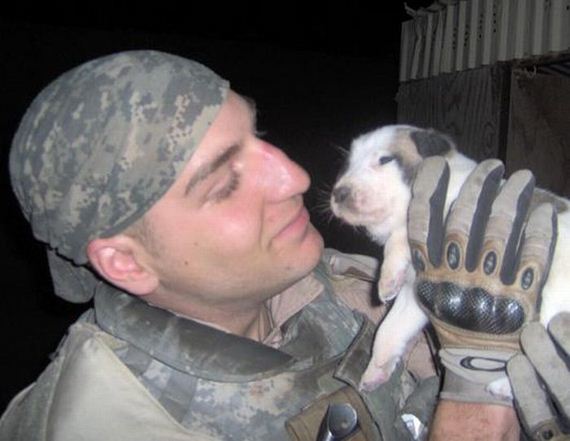 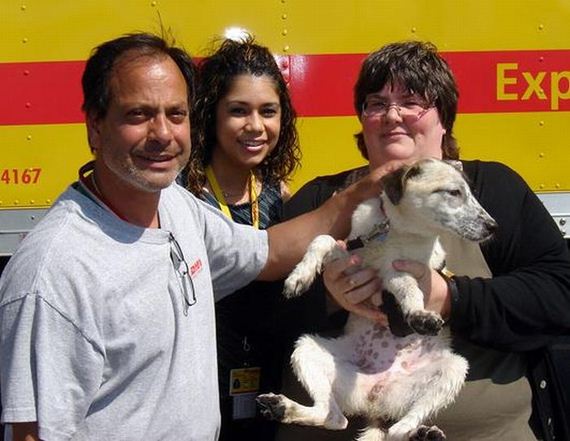 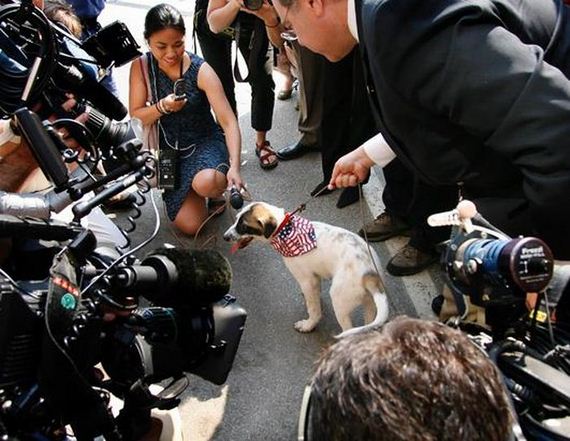 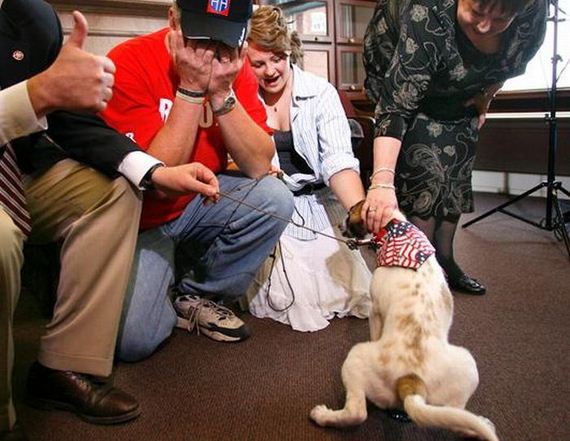 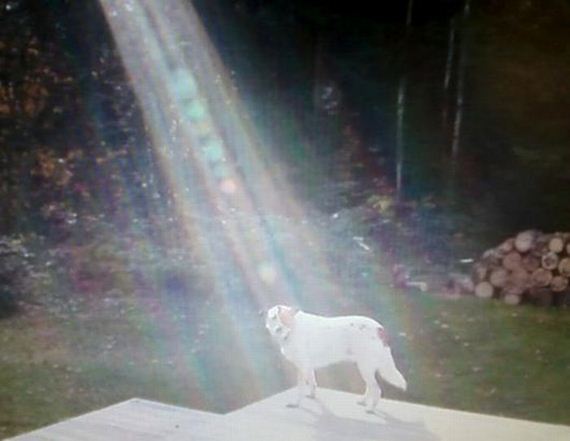