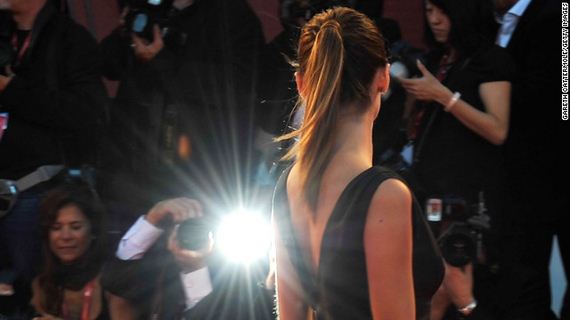 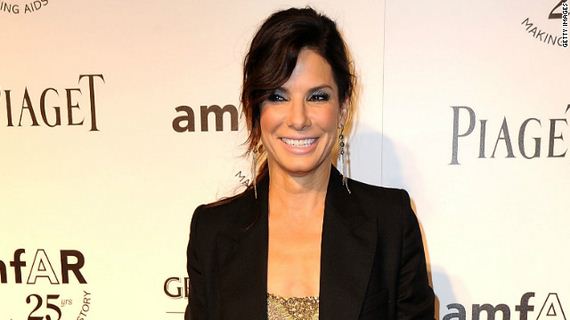 Sandra Bullock has kept a low profile this year, but her absence has only made fans’ hearts grow fonder. Then again, she is “America’s Sweetheart.” 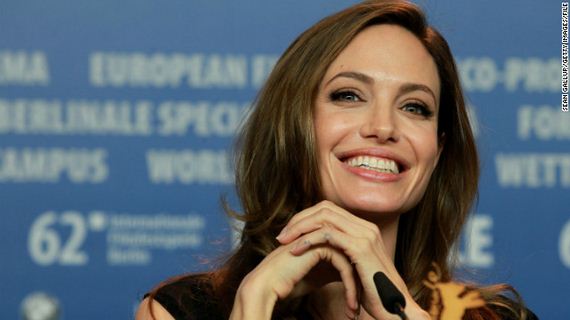 You were more likely to spot Angelina Jolie on a humanitarian mission than a red carpet this year, but one exception would be her promotional work for the film she wrote and directed, “In the Land of Blood and Honey.” 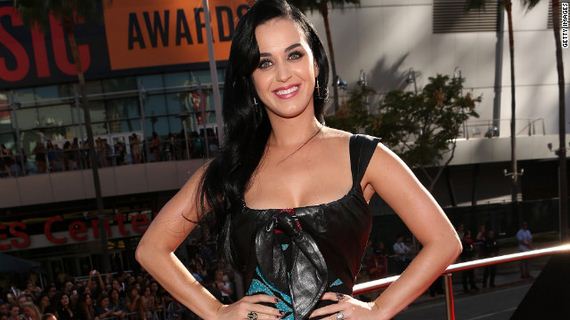 Katy Perry hasn’t had the easiest year, considering that it started with a quiet divorce from Russell Brand, but it has been a full one. She’s put out a concert documentary, became Billboard’s Woman of the Year, stumped for President Obama — and is rumored to be dating John Mayer. Plus, those bras! 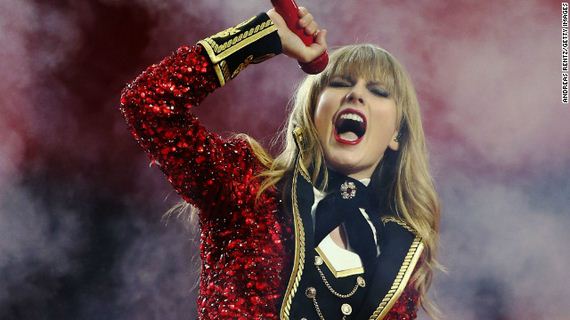 At just 23, Taylor Swift has had more success than some singers see in a lifetime. This year alone she set a new sales record with her latest album, “Red,” and her earworm of a single, “We Are Never Ever Getting Back Together,” was No. 1 on the charts. 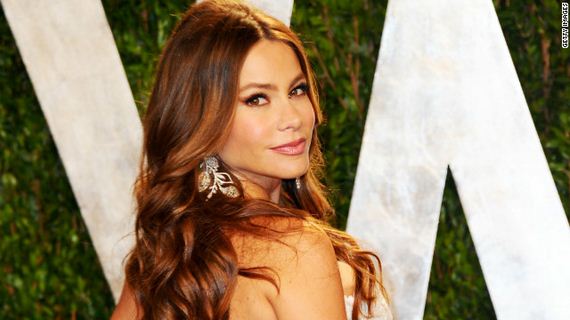 Sofia Vergara, aka the highest-paid TV actress this year, has become the female celebrity we’d most want to hang out with ever since her hilarious photos from the Emmys after-party. For some of you she might be a favorite because of her famous curves, but don’t forget about the comedy talent’s killer sense of humor. 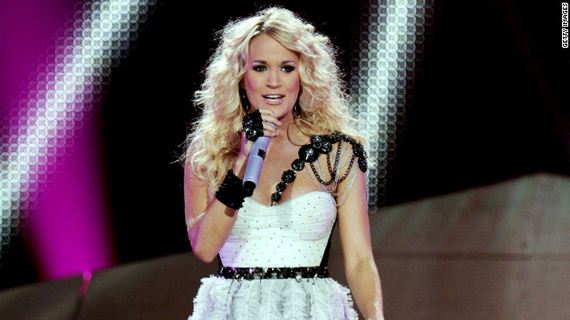 When Carrie Underwood’s not making the dreams of a young boy come true with a quick kiss, she’s knocking out No. 1 albums, as she did this year with “Blown Away.” 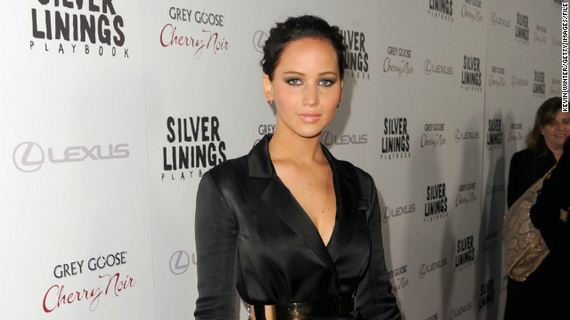 Jennifer Lawrence has to be striking fear into the hearts of her fellow actors, given her remarkable talent, enviable looks and endearing self-possession. She also has an admirable work ethic: She is signed up to star in “Serena” and “The Hunger Games: Catching Fire” next year. We’ve questioned why Jennifer Aniston’s epic status as an A-list star doesn’t always translate to box office sales, but it’s not because she needs it. We’d wager the actress, now engaged to wed Justin Theroux, could never make another movie again and still be one of the hottest actresses in Hollywood. In the music industry over the past year or so, there’s been Adele, and then there’s been everyone else. As an example, the British singer has been named Billboard magazine’s “Top Artist of the Year” for two years straight, and her disc “21” has reigned as the publication’s “Top Album” for the same amount of time.

No. 1: Catherine, Duchess of Cambridge 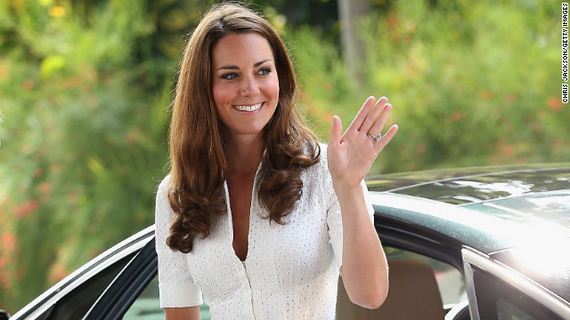 Royal fever has yet to break for CNN readers, who voted an expectant Catherine, Duchess of Cambridge into the top spot out of the celebrity women. But between her impeccable style, grace in the face of embarassing headlines and joyous news, we can’t say we’re surprised. 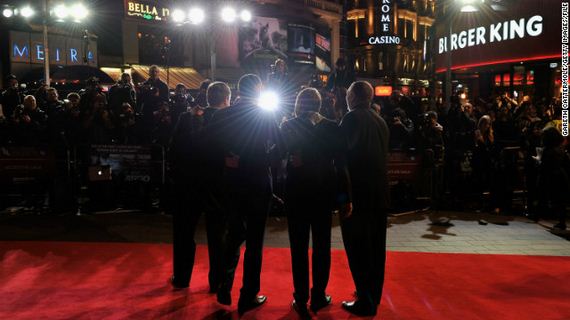 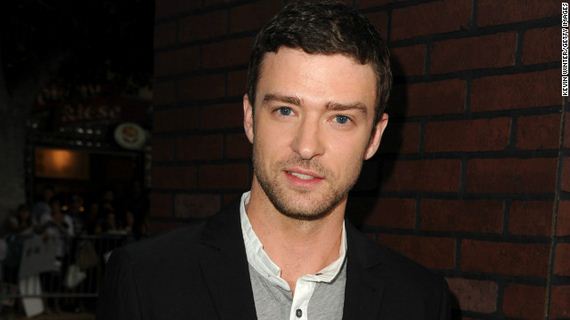 Since he’s still not working on a new album, Justin Timberlake had plenty of time this year to throw a magical wedding and make a memorable guest appearance on “Saturday Night Live.” 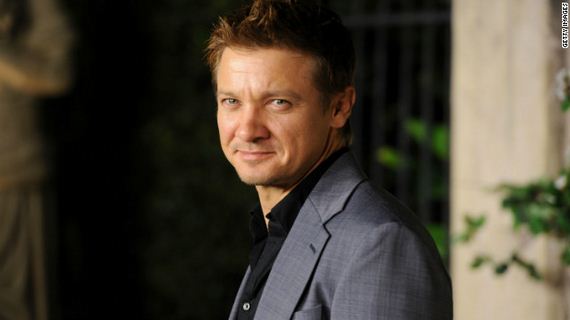 Jeremy Renner held on to his tough guy title with this summer’s “Bourne Legacy,” but he’s also made an impressive “Saturday Night Live” appearance. Next year, Renner, seriously: do a musical. 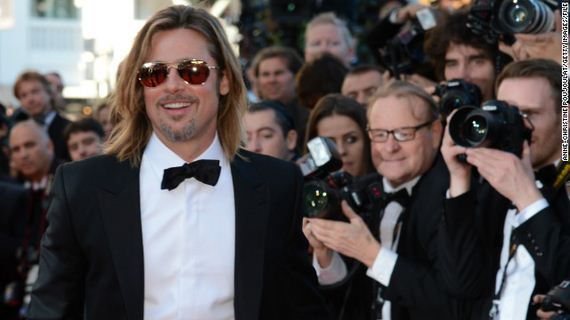 CNN’s readers have clearly forgiven “Killing Them Softly” star Brad Pitt for that Chanel commercial he did this fall. When not confusing us with vague statements about perfume, he’s been focused on political causes, not unlike his fiancee, Angelina Jolie. 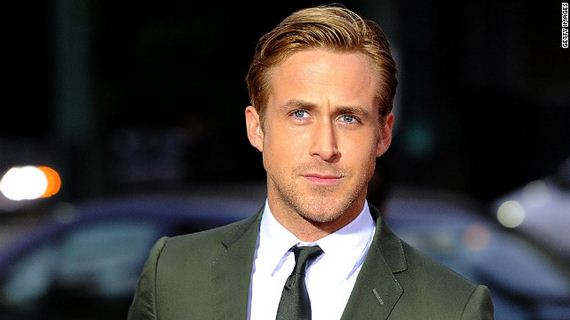 Ryan Gosling was the most popular write-in vote in our reader polls. Even when he’s not opening new projects in theaters, the actor we’d like to see cast as Christian Grey in the “Fifty Shades” movie can inspire a coloring book — and undying love. 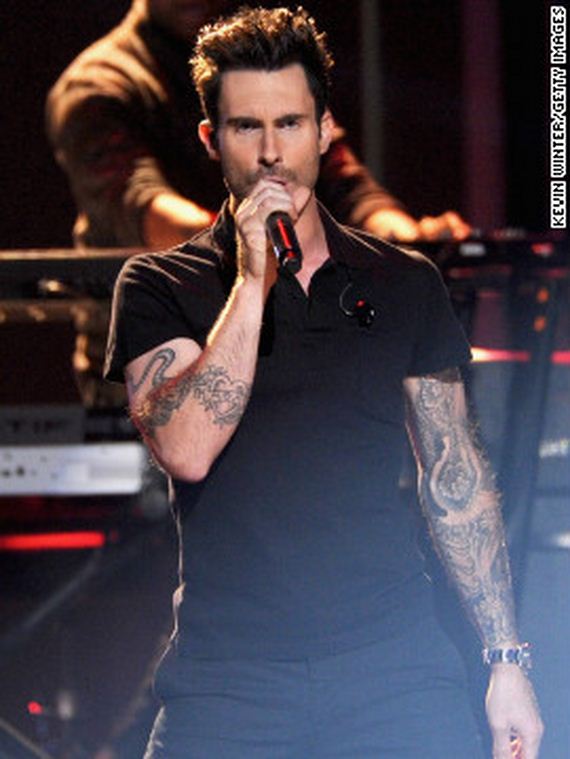 We remember when Adam Levine was synonymous with just Maroon 5, but how things have changed. This year, he’s served as a coach/mentor on “The Voice” while also foraying into acting on the hit “American Horror Story: Asylum.” 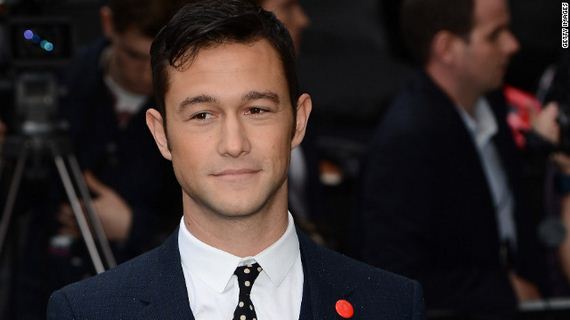 He doesn’t get a lot of coverage in celebrity weeklies, but Joseph Gordon-Levitt is one of the hardest-working men in Hollywood. In 2012 alone, the actor starred in four releases “The Dark Knight Rises,” “Looper,” “Premium Rush” and “Lincoln.” 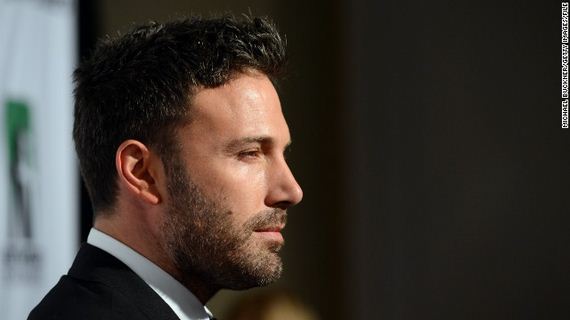 Ben Affleck’s reputation as a whip-smart actor/director only increased with this year’s critically-acclaimed “Argo,” a feat that’s landed Affleck on quite a few “best of ” year-end lists. Better still, he’s managed to keep his bromance with Matt Damon firmly intact. 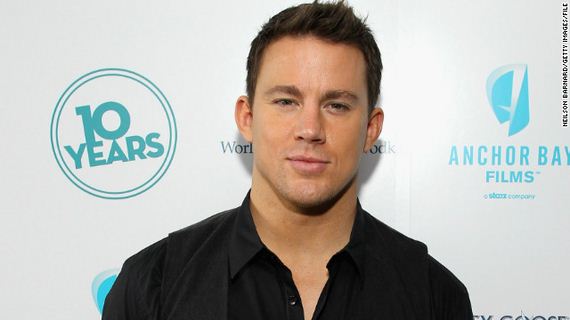 We wouldn’t have been surprised to see Channing Tatum arrive at No. 1 — there are few in Hollywood having a better year than this 32-year-old. With three major flicks released, a new baby on the way and the honor of being People magazine’s Sexiest Man of the Year, Tatum might have a hard time saying farewell to 2012. 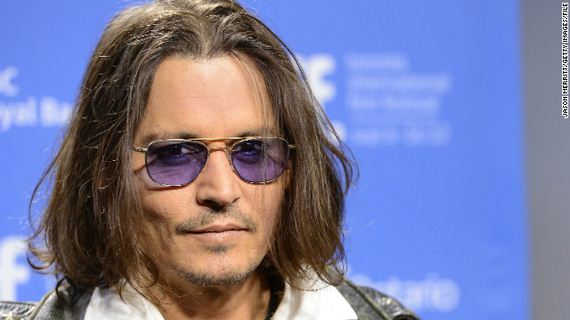 A now single Johnny Depp has been a jack-of-all-trades this year. He’s launched a line of books, starred in Tim Burton’s “Dark Shadows” and showed off his musical talents on stage at the MTV Movie Awards. CNN’s readers play favorites when it come to Daniel Craig, who played the most recent James Bond. Besides, who doesn’t love a man who can cry while listening to Adele?