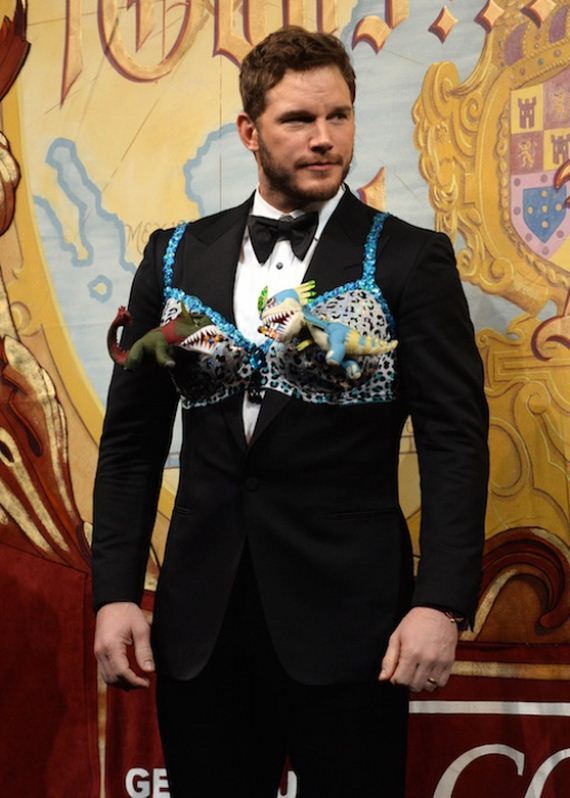 What’s the best way to accept an award? Just say to yourself, “what would Chris Pratt do?” and you should be good. The Guardians of the Galaxy star was named “Man of the Year” by Harvard theater group Hasty Pudding Theatricals and accepted the award in the best Chris Pratt way possible, by giving a lap dance. It’s not the wildest thing we’ve seem him do, remember the Super Bowl photobomb? But this does go down as one of the most turnt up award ceremonies we’ve ever witnessed.

“I’m just having the best time. This has been a truly remarkable day. When I was in fifth grade I had a Harvard sweatshirt,” Pratt said. “I only could have owned that if it was for sale at Kmart for $5 or less, so I’d say you’re doing pretty well.”

The award ceremony also featured a roast, drag, and karate. We can’t wait to see what he does when he wins his first Oscar. 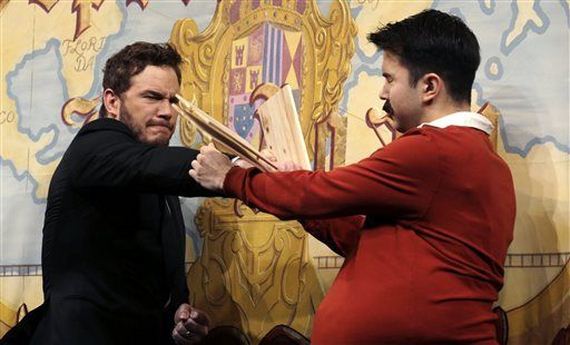 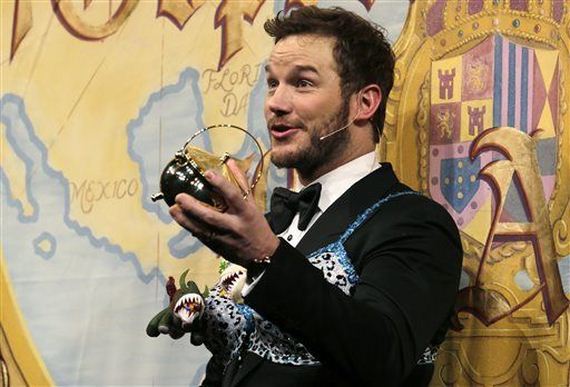 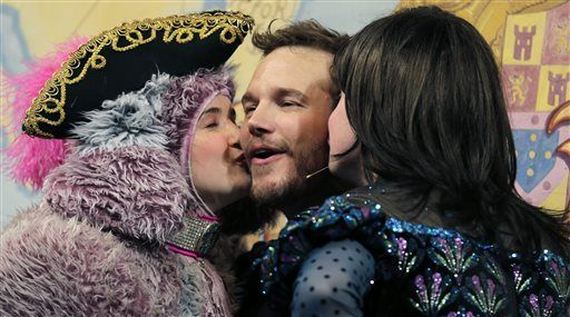 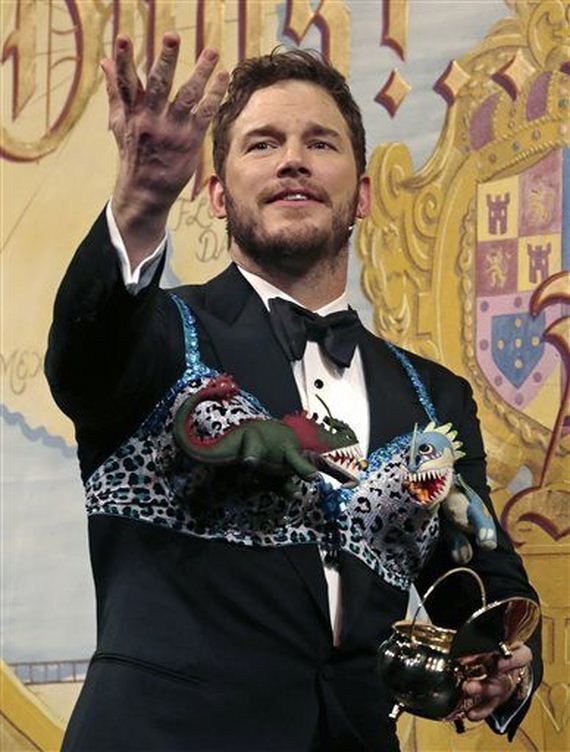 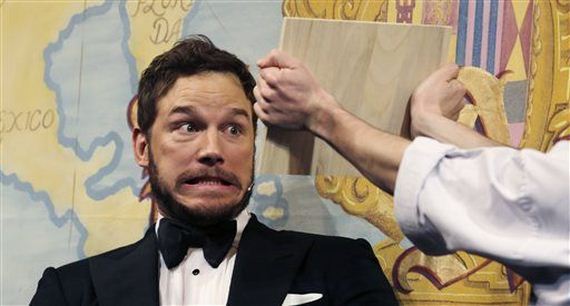 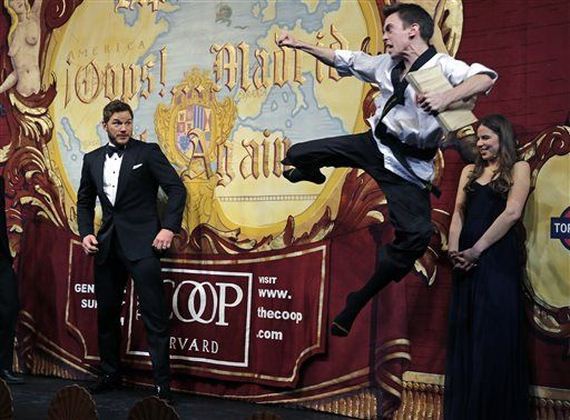 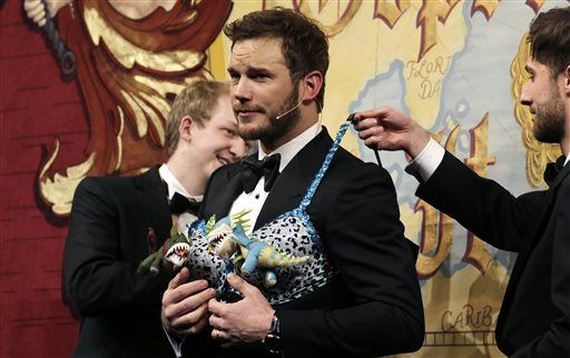 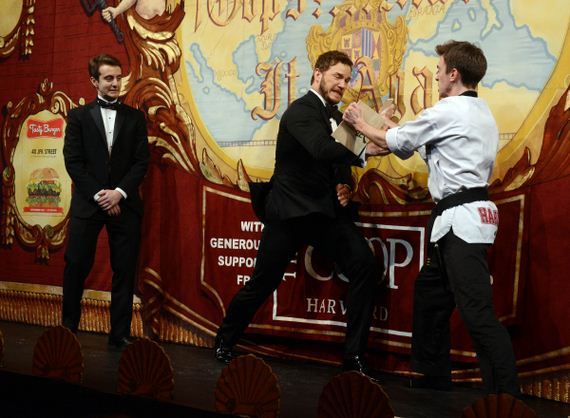 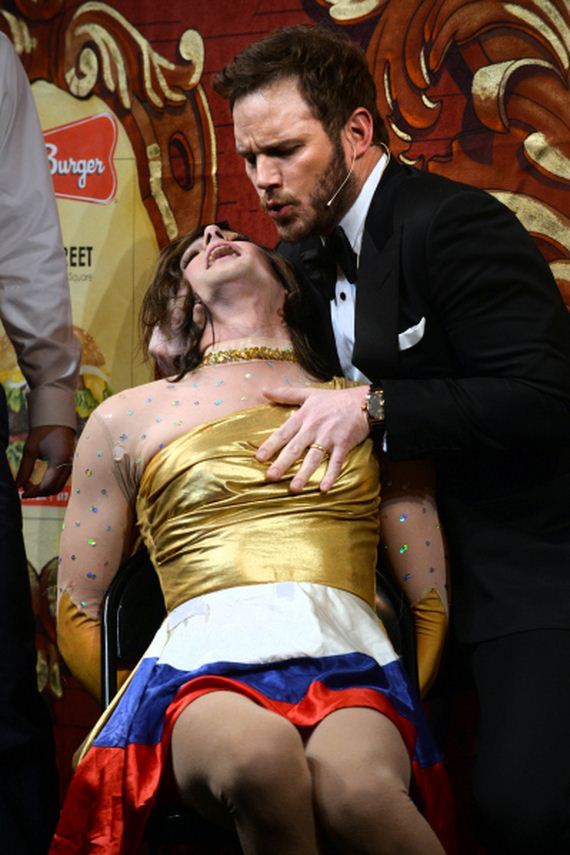 Previous Sophie Turner – Social Roundup
Next 56 year-old Madonna at the Grammys. Would you?