Celebs You Can’t Explain Your Attraction To

He’s either murdered someone or manages a pet store that only sells ferrets. But just because his eyes are crazy, doesn’t mean they’re not sexy. 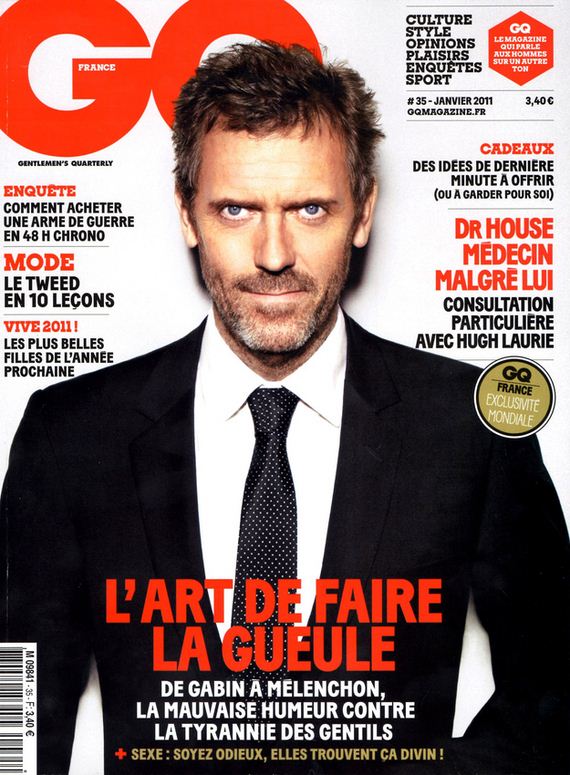 2. Martin Freeman
He looks like that super boring neighbor who yells when the christmas lights stay up too long and goes golfing on Sundays with his fellow dentists. But then smiles all cheekily and I remember he’s still a hobbit-y DILF. 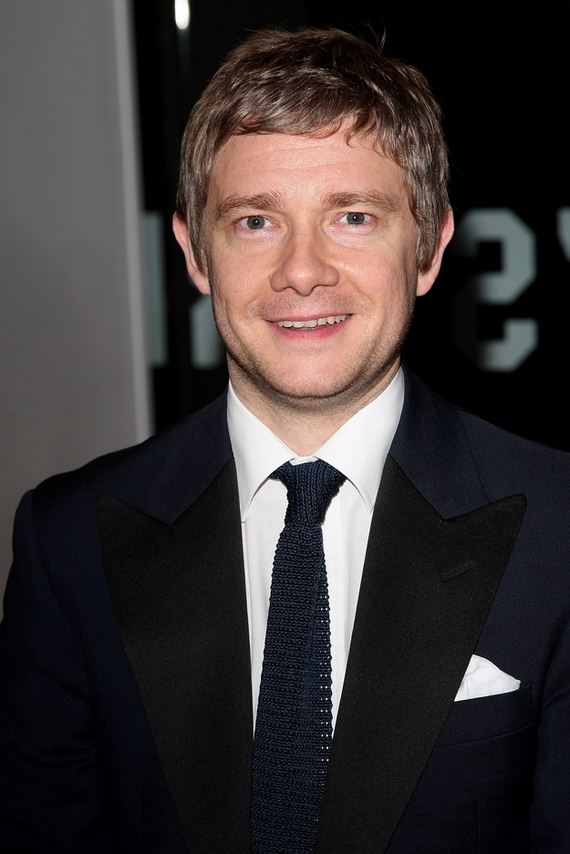 3. Adrien Brody
Between the douche-y facial hair and his penchant for fedoras, Brody looks like he’s perpetually on his way to his next local DJ gig. BUT HIS EYES ARE SO DREAMY (and have you seen how graceful and powerful his arms are in The Pianist). 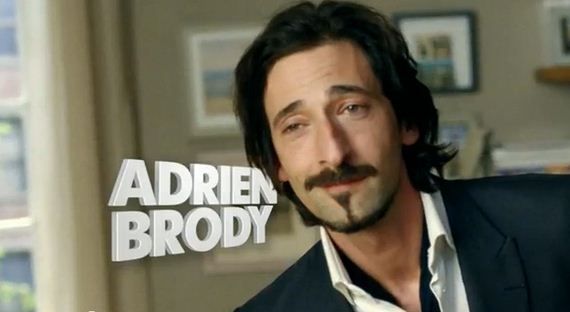 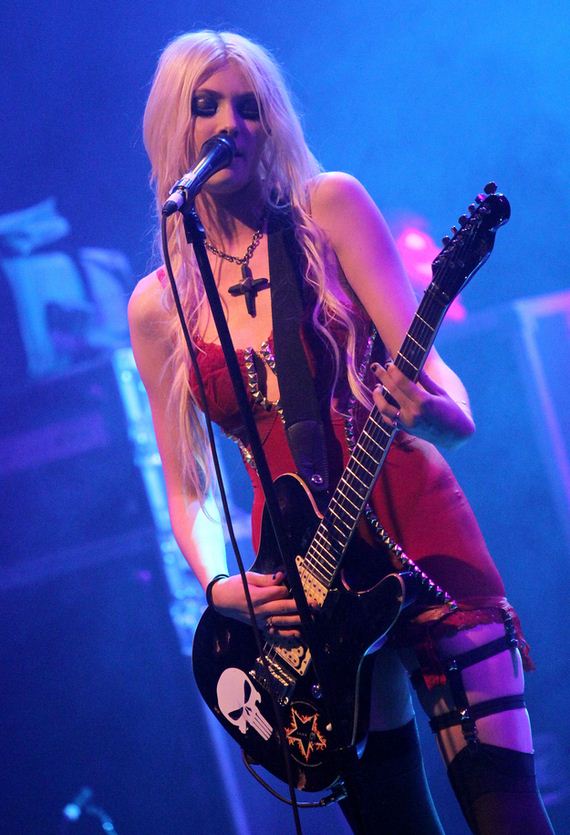 5. Michael K. Williams
I’m pretty sure Omar could kill me with one mean look (or that alligator skin jacket), but MKW is just incredibly charming in velvet bowties. 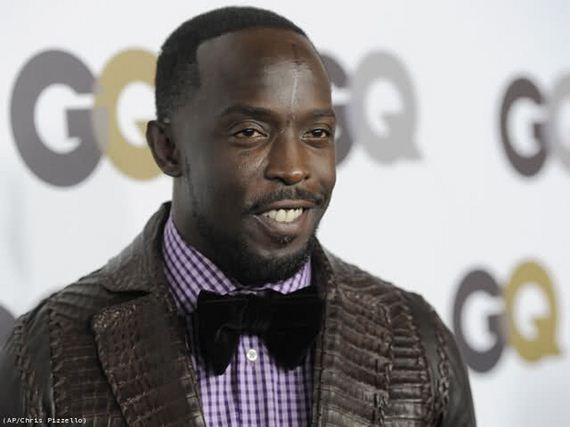 6. Sarah Jessica Parker
She looks like that super intense, super hot stage/show mom that makes you glad you never procreated with her. 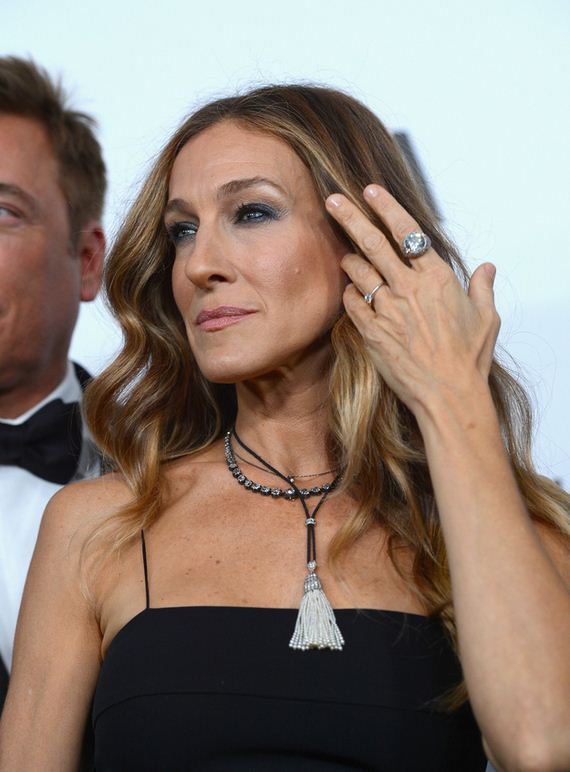 7. Jesse Plemons
I hate that he looks like Matt Damon’s evil twin brother. But maybe it’s the hint of ginge that makes him so much sexier? 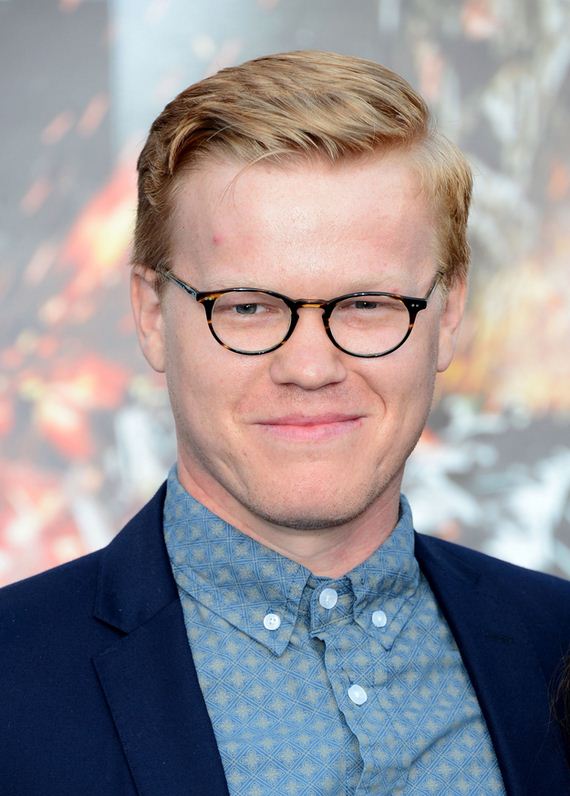 8. Hilary Swank
She can definitely beat you up, but maybe it’d be sexy* like 50 Shades of Grey. 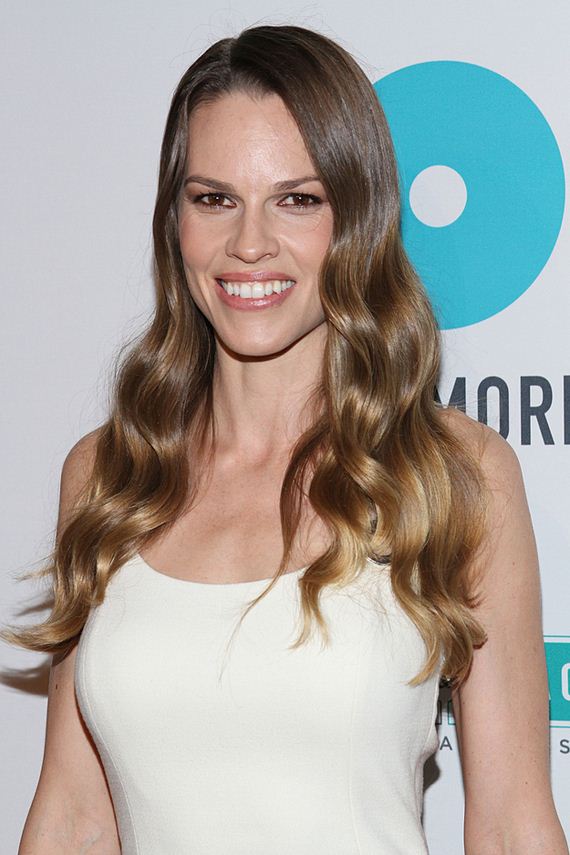 9. Mickey Rourke
Pretty sure his face is made out of the same pleather as my purse, and it should be gross but it just makes him ruggedly handsome. 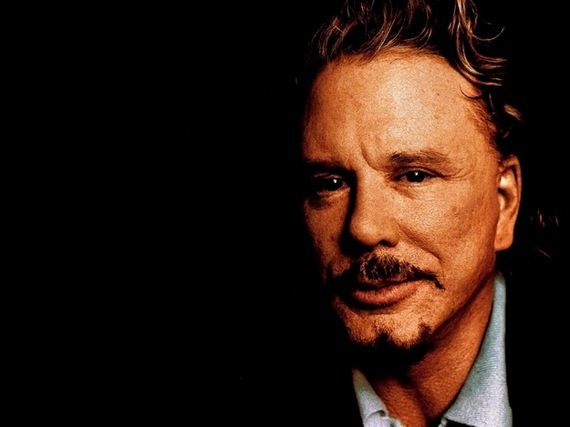 10. Chloe Sevigny
Like a dowdy milk maid that sneaks clove cigarettes when her parents aren’t looking. I guess it appeals to the bratty 16-year-old that I use to be. 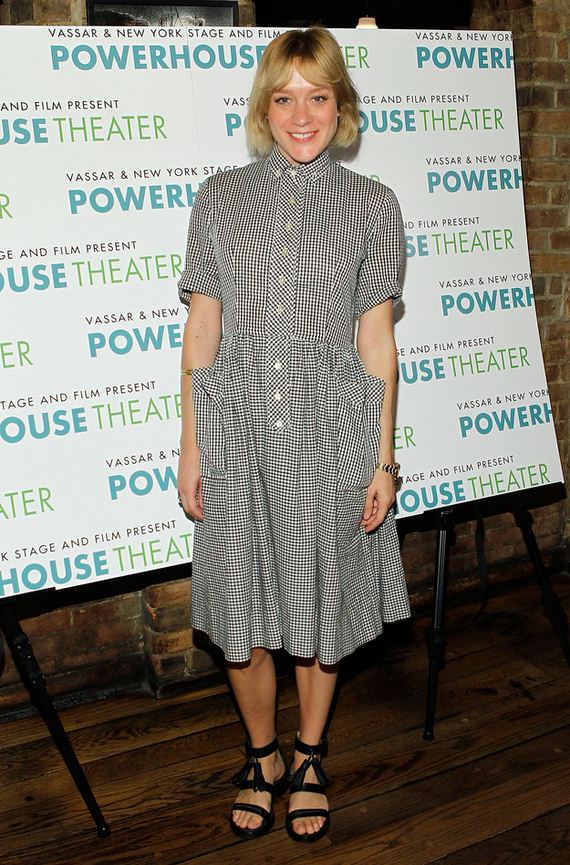 11. Andy Samberg
You guys, why is this floppy haired muppet so attractive? Is it the butt chin? 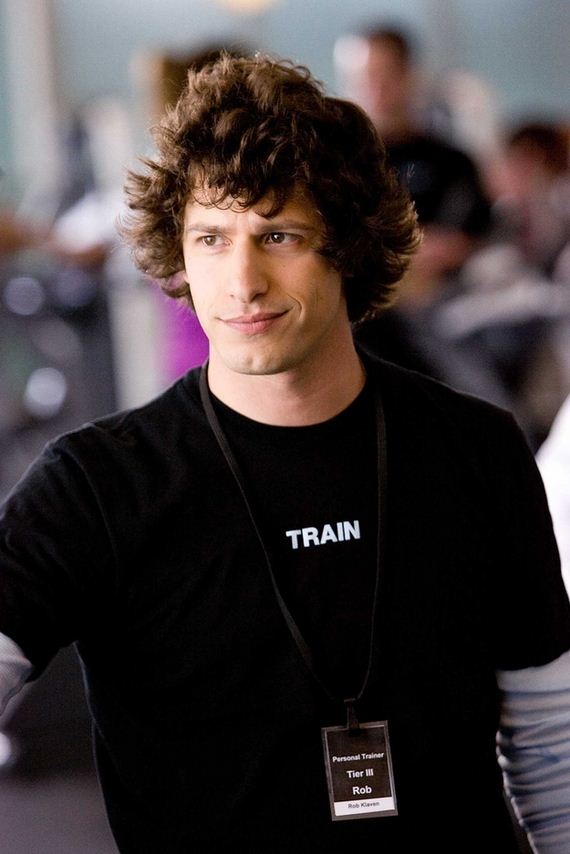 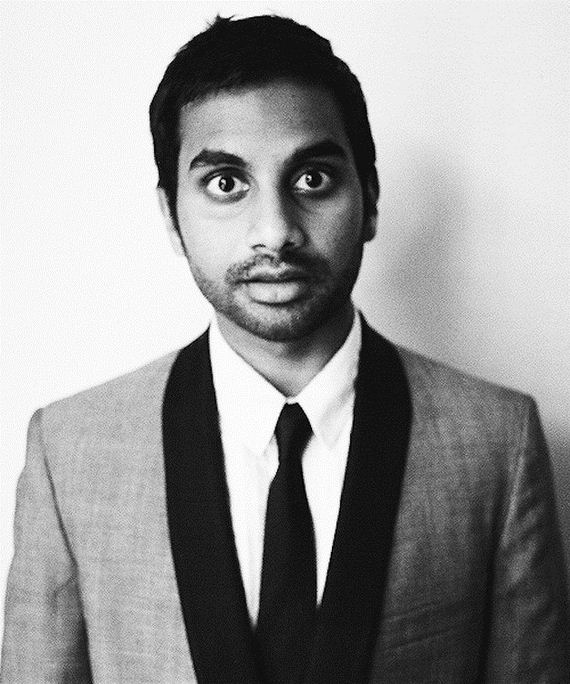 13. Laura Carmichael
Carmichael plays the forever dowdy Lady Edith, but something about the school marm meets debutante look is appealing. Maybe it’s because I keep imagining her as Jack and Rose’s secret daughter? 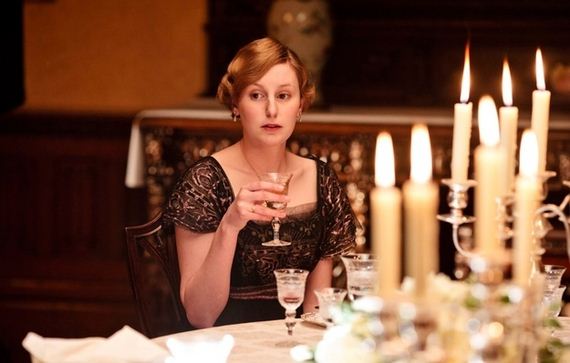 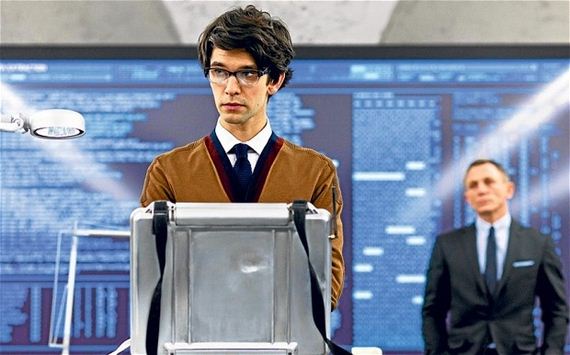 I haven’t been this skinny since I was nine, but it works with Wishaw’s sexy waifish face.

14. Helena Bonham Carter
She’s a forever ’90’s Alterna-Prom Queen. I hate that I love it. 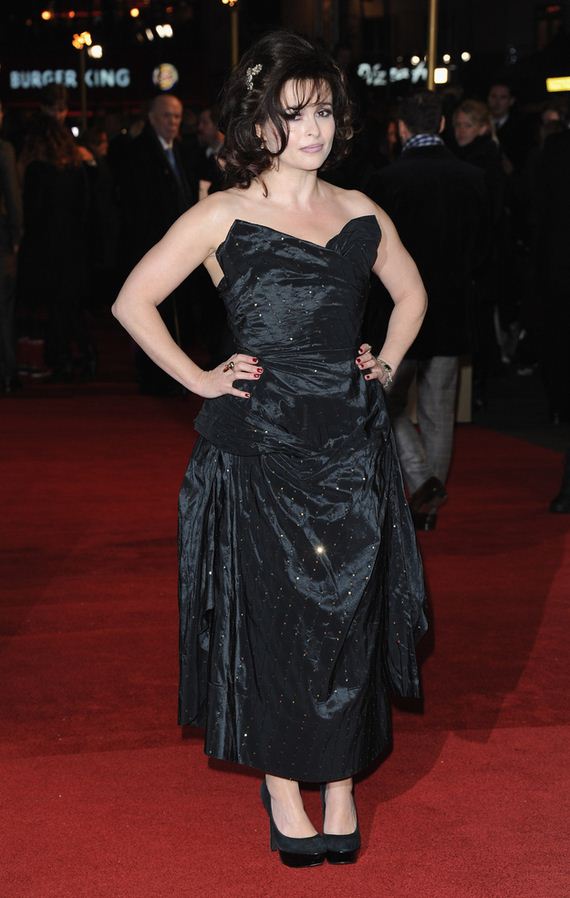