Celebs You Love Who Actually Deserve It

One of the things that the recent hack of Sony Movies’ private information revealed is that there are a lot of jerks working behind the scenes in Hollywood. Reading emails where people insulted actors and movies, whined about themselves, and yelled at other people was entertaining, but it was also pretty embarrassing for everyone involved. There was just a lot of negativity flying around.


That was, until emails from Channing Tatum surfaced, showing how excited he got about the success of 22 Jump Street. The emails were fun, silly, and best of all, positive. In a sea of inflated egos and insults, Tatum’s emails came as a fresh surprise, especially with his endless “HAHAHAHAHAHAHAHAHAHA”s. The best part was that it proved that Tatum really is a cool guy. The emails were private, so it wasn’t like he was putting on a show for anybody. To celebrate this, we’ve put together a list of celebrities that are actually as fun and cool as audiences hope they are. Here it goes!

Alison Brie is so nice to her fans, she’ll even kiss them on their birthdays. Unlike most celebs, who would probably just spit in your general direction. 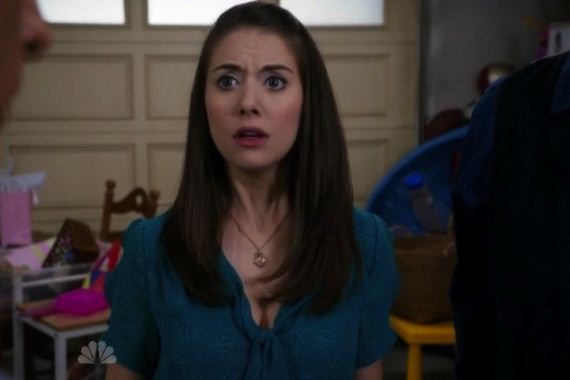 I met Matt Damon once. He hugged me, and I forgot about every single problem I’d ever had up until that moment. 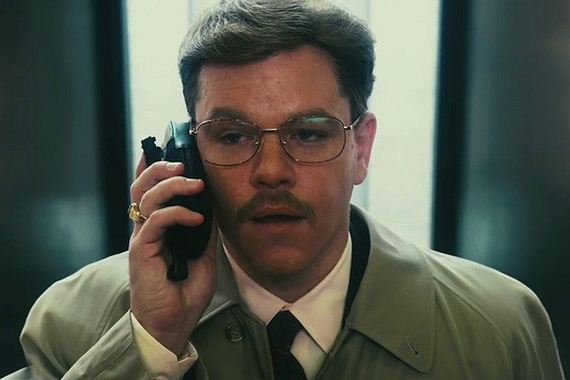 One time, Ryan Gosling broke up a fight outside of a bar. Instead of just calling the police or security, he cooled everything down himself, probably just by being cool and handsome. No one wants to embarrass themselves in front of Ryan Gosling. 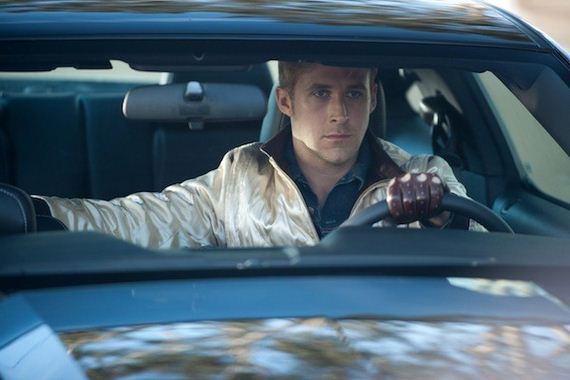 If you have to attend a party that famous people will be attending, hope that Anne Hathaway is there. She’s reportedly very friendly and down to Earth with fans. 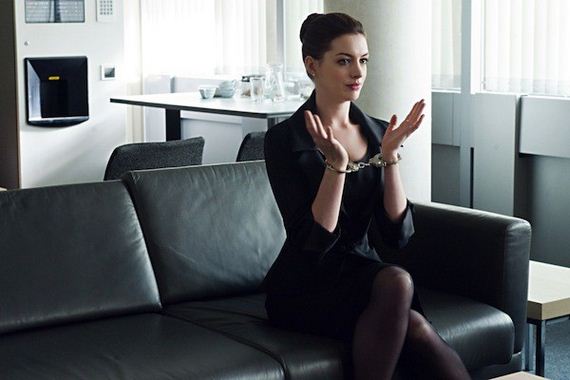 Mila Kunis may seem like an unattainable actress, but she once attended the Marine Corps Ball with a veteran who simply asked her over the internet. Of course, she then ended up engaged to Ashton Kutcher, but hey, nobody’s perfect. 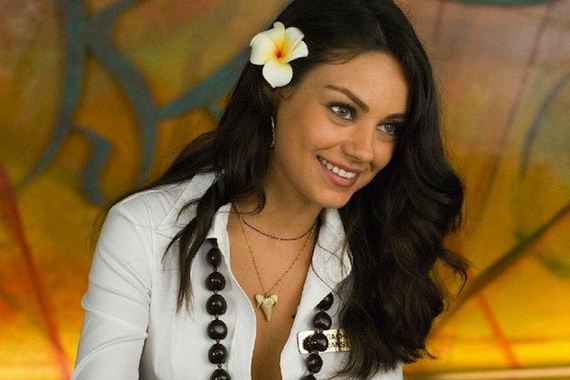 She always seems so down to earth. Jennifer Lawrence once removed barricades so that she could give a disabled, crying fan a hug. 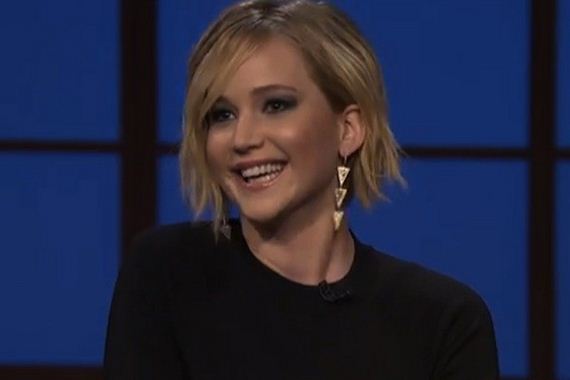 This is a guy who’s as much fun to watch in interviews and red carpets as he is in movies and TV. Chris Pratt also loves tater tots (just check his Twitter for proof), which makes him down to earth and adorable. 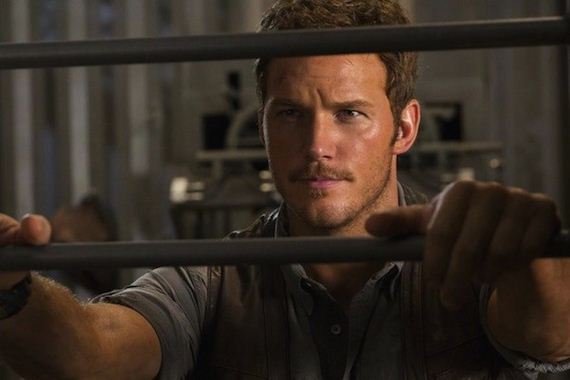 He isn’t just likable on screen, Channing Tatum is a genuinely nice guy. Reading his emails to Sony about 22 Jump Street makes him seem more like an excited kid thanking Santa for a gift than a professional actor. 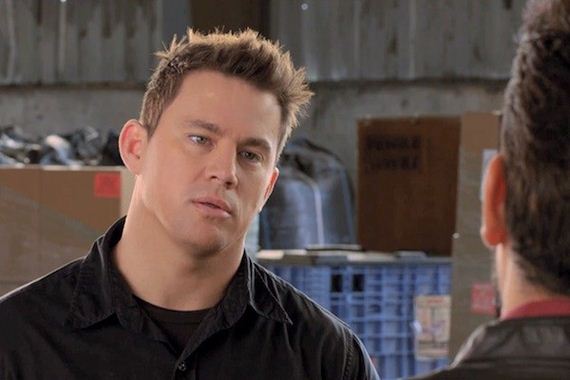 Only Tom Hanks can pull off being notoriously nice. He once posed with a drunkenly passed out fan, who didn’t find out about the experience until he woke up the next morning and saw the pictures. 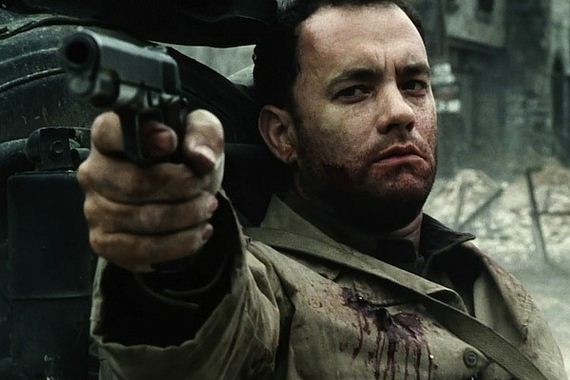 Even though he’s most famous for playing a villain, Tom Hiddleston is a great guy. He once surprised fans in a movie theater by just showing up and sitting with them during a showing of Thor:The Dark World. 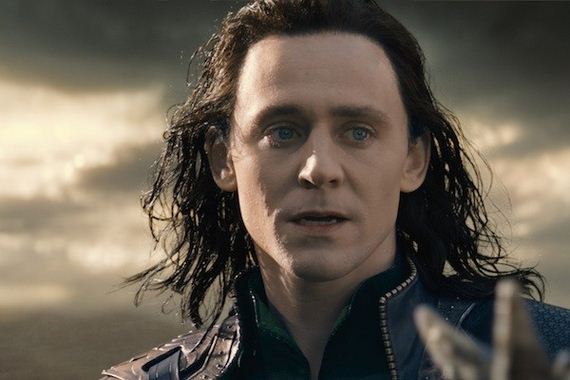 Previous The Ultimate Guide To Hooking Up At Your Office Holiday Party
Next Best Love Advice EVER! 38 Secrets To A Happy Relationship