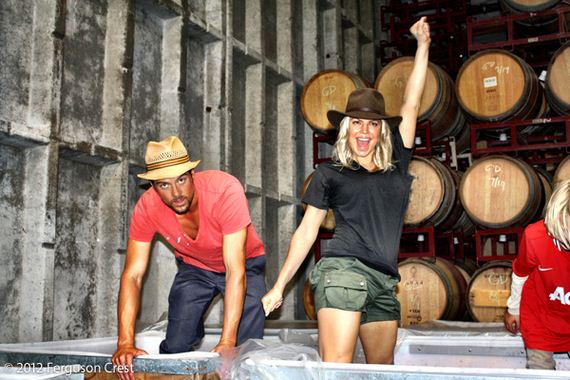 Spoiler alert: There is a Fergalicious wine and it should be the gift you buy everyone this year.

As to why the singer started a winery, she said, “Since starting Ferguson Crest in 2006, I’ve gotten the chance to grow something beautiful with my father again, and this time around share our family treasure so that each of you can taste the love and care that’s gone into every bottle.” 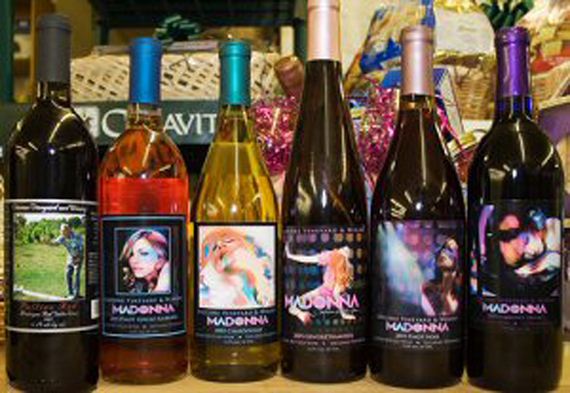 Madge is not above giving you the opportunity to sip from her wine goblet, especially when you’re paying $39.99 a pop and helping to supplement her future as a frozen goblin.

To be fair to the Material Girl, the five varieties of Madonna wine (in Pinot Grigio, Pinot Noir, Gewurztraminer, Cabernet Franc and Chardonnay) were crafted by her father, Tony Ciccone, at their family’s Ciccone Vineyard in Michigan. 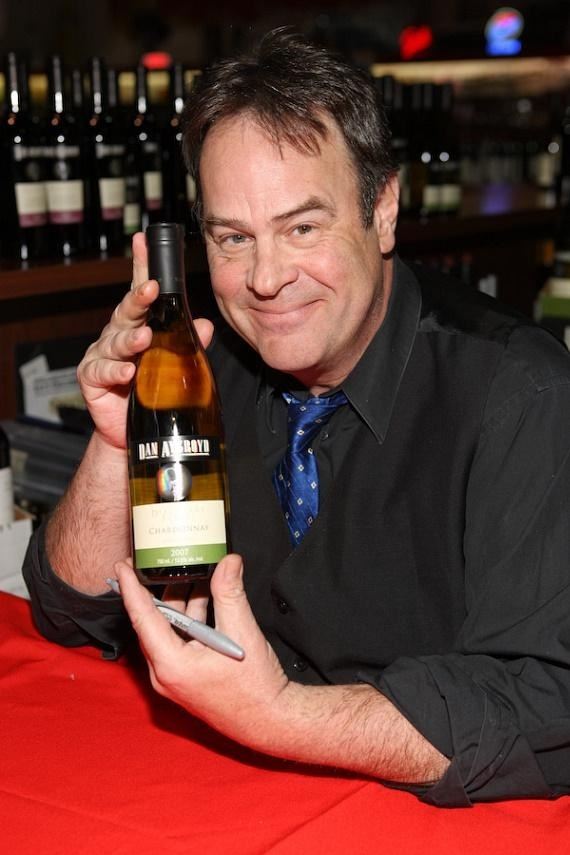 Who ya gonna call? Dan Aykroyd for some chardonnay, apparently.

The wine is available for purchase through Diamond Estates. And, in case you’re wondering, Dan’s also responsible for those skull bottles of Crystal Head Vodka! (This is a serious renaissance man.) 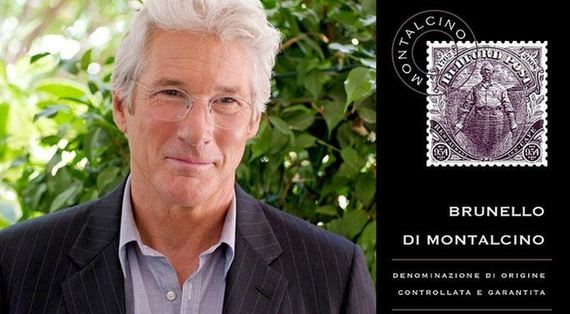 Look, what’s good enough for Richard Gere and his silver hair is good enough for the wine business. And his Bedford Post label promises to be a 2007 vintage Tuscan red wine that will make you wish you had daddy issues.

As a side note, this red is rumored to be best served while watching Pretty Woman alone on a Saturday night. 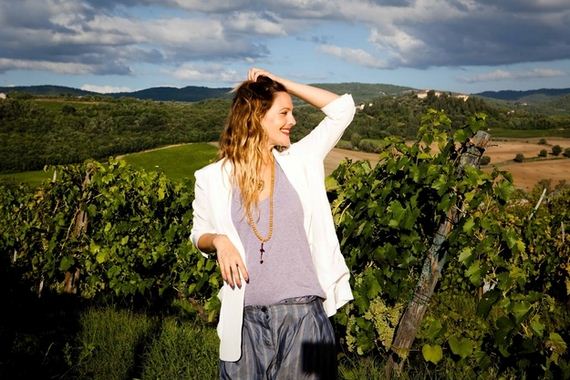 Yup. This is a thing that happened. And you can find out everything you need to know about Barrymore Wines here.

Sorry, but I’m not sorry that I want to visit the Anta Winery, just north of Madrid, in the village of Villalba de Duero. It would be totally worth it to have a glass of wine and repeat the name “Antonio Banderas” over and over again in a bathroom mirror until he appears.

We heard miracles like that can happen at the Anta Winery. 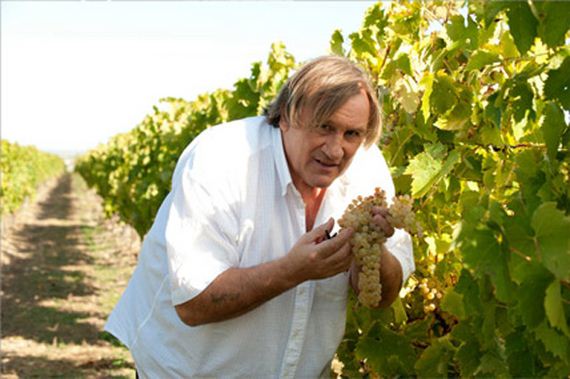 The best part of Chateau de Tigne’s reds, roses and whites is not that they’re handcrafted in France, but that each bottle comes with a photo of Gerard’s face. 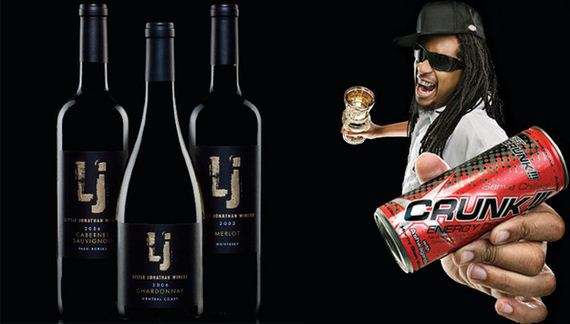 Call it class, or a dash of formality, but Lil Jon opted to use his full name when he established Little Jonathan Winery.

Either way, you can snap your fingers and/or get low with a glass full of Lil’s Merlot, Chardonnay or Cabernet Sauvignon. 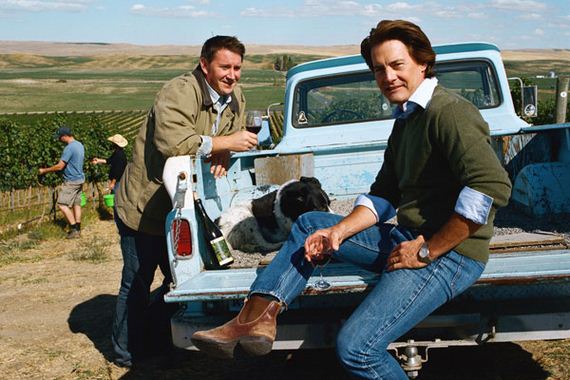 Kyle’s “Pursued by Bear” label is made in his home state of Washington. And if they grow grapes as good as they grow men with handsome hair, this wine is probably pretty tasty.

And as a note to all Twin Peaks fans, there sadly is no cherry pie flavor. 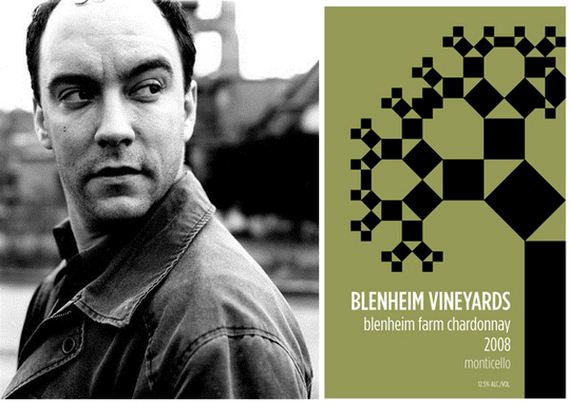 Unfortunately, there’s no “Crash Into Me” wine to pair with a side of ’90s nostalgia, but Matthews purchased the Blenheim Vineyards in Virginia back in 2000, just the same. 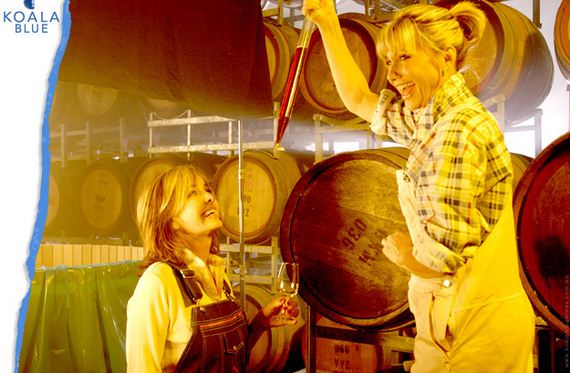 Sandy crawled out of her leather onesie and into the cellar business as a co-owner of Koala Blue Wines.

Aside from the fact that every bottle has an adorable koala on the label, the photos of Olivia making wine are pretty worth a visit to the website. 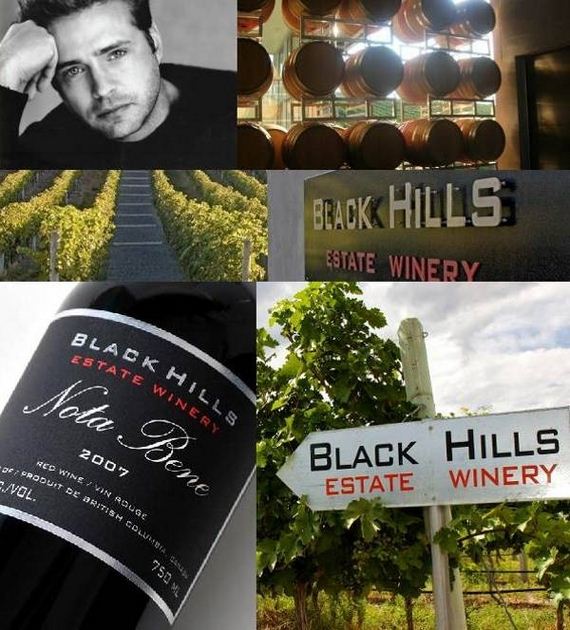 The former 90210 man of our dreams is co-owner of the Black Hills Estate Winery in British Columbia. 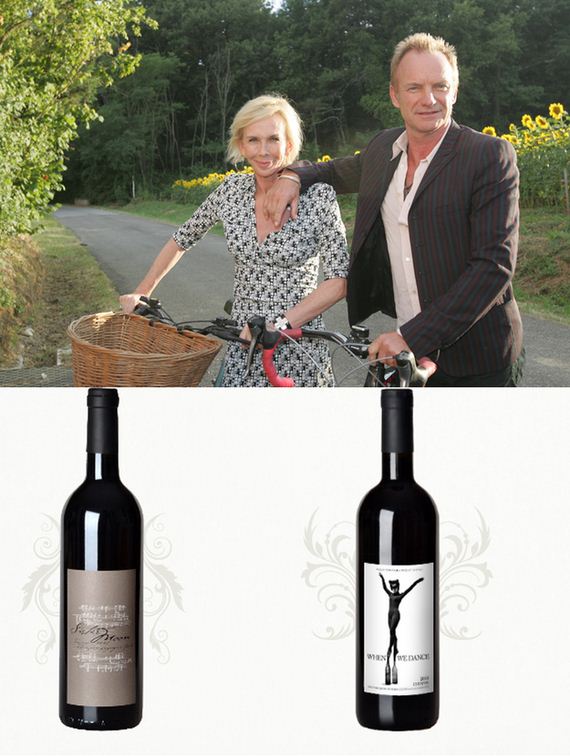 You don’t have to put on the red light, unless you’re in the Tuscan hills and manage to stop by Sting’s little slice of wine heaven, the Villa Il Palagio.

There’s even a nice red, named after one of Sting’s songs, called “Sister Moon,” that we hear pairs well with some tantric sex. 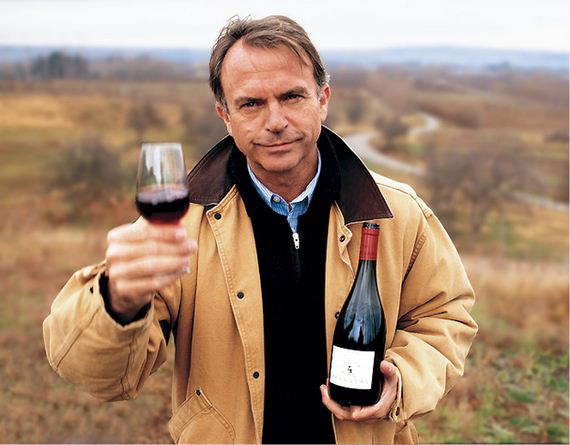 When Sam Neill’s not running away from a T. rex, he’s the proprietor of Two Paddocks winery in New Zealand. Looks like wine found a way… 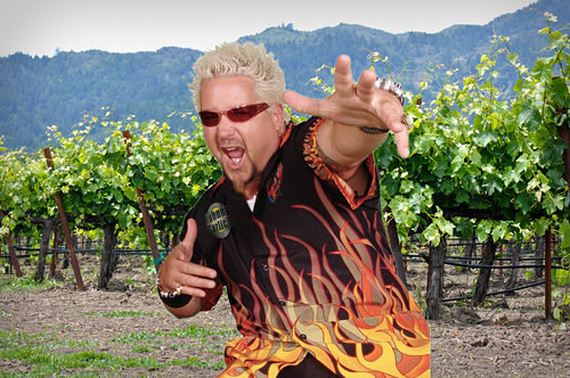