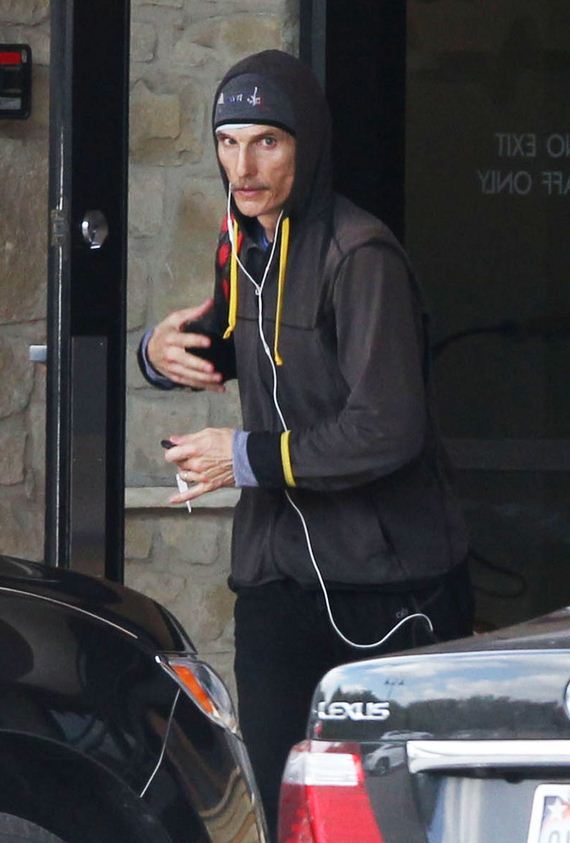 Matthew McConaughey looked frail as he left a gym in Austin Tex., on October 12. The actor is losing 30 pounds for his role in “The Dallas Buyer’s Club.” 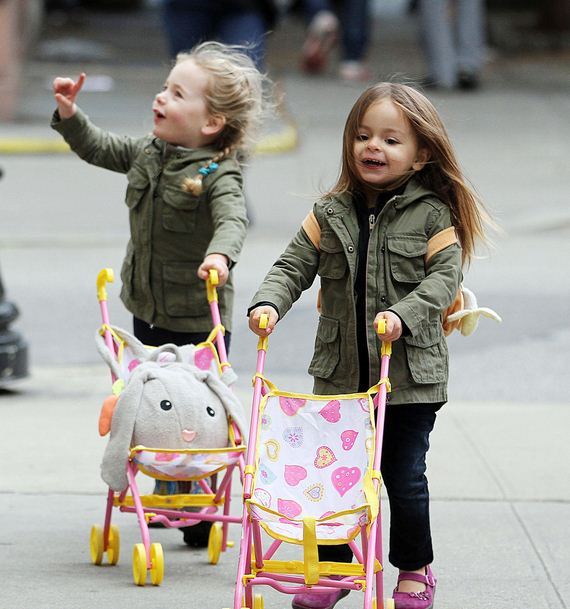 Marion and Tabitha, the adorable twins of Matthew Broderick and Sarah Jessica Parker, were all smiles as they enjoyed a playdate in New York City on October 12. How cute are these two gals? 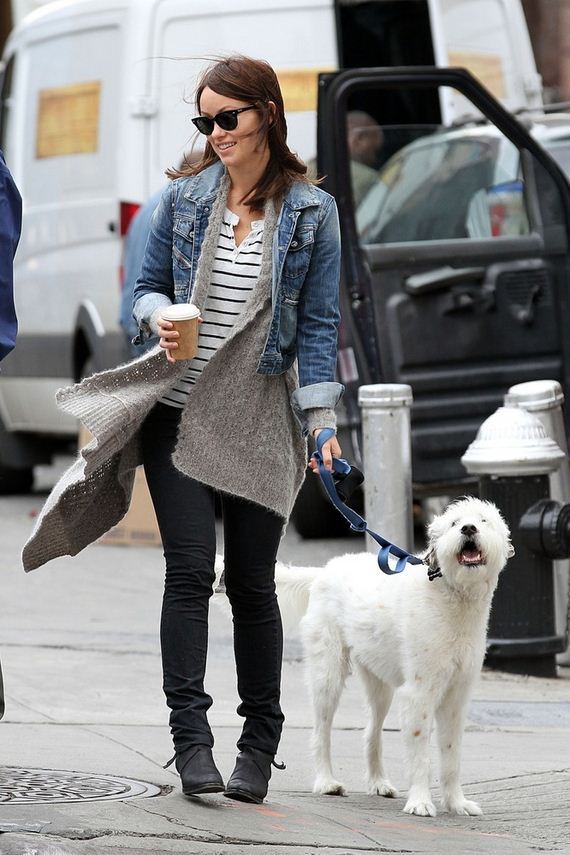 Olivia Wilde took her favorite pal, Paco the dog, out on a walk in New York City on October 12. The actress and her beau Jason Sudeikis have been spotted all over Manhattan over the last few months. 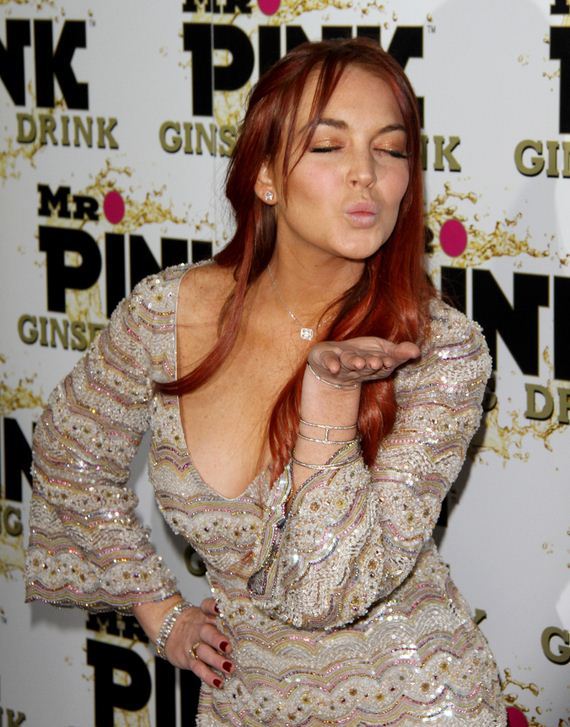 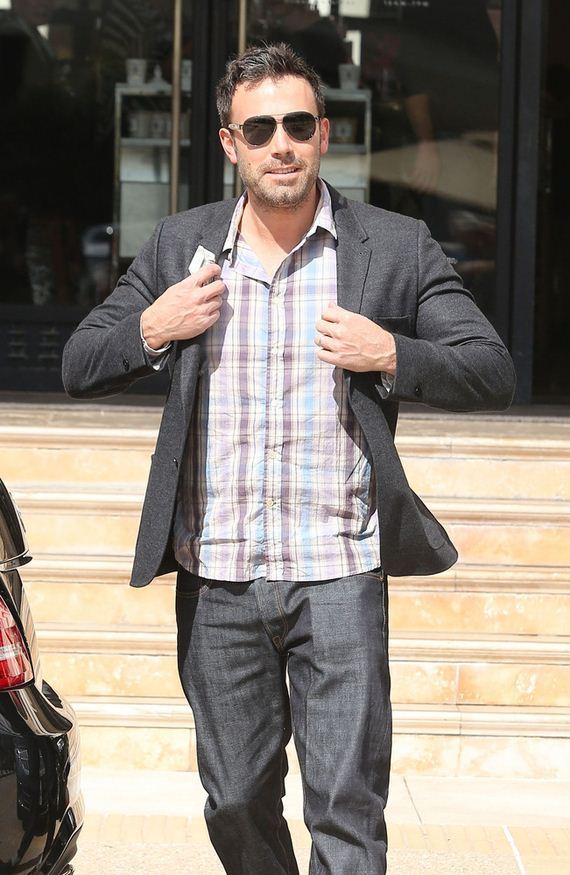 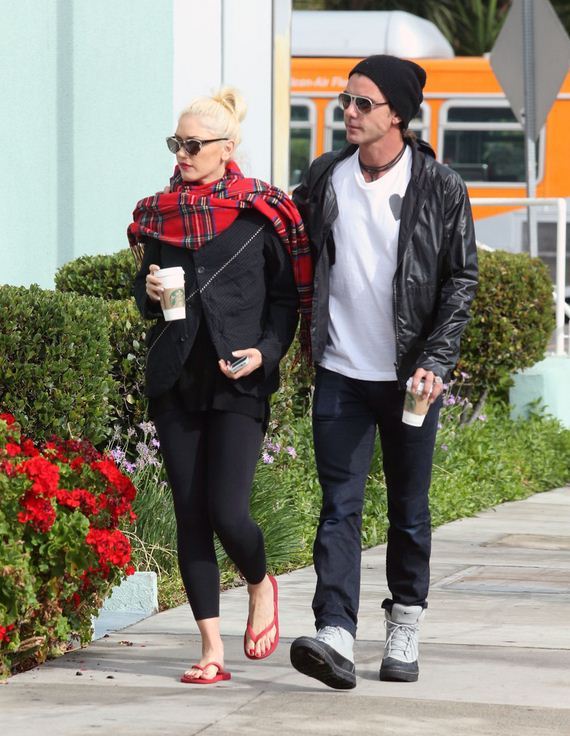 No Doubt singer Gwen Stefani and her husband Gavin Rossdale stepped out for a coffee run to Starbucks on October 11 in Studio City, Calif. 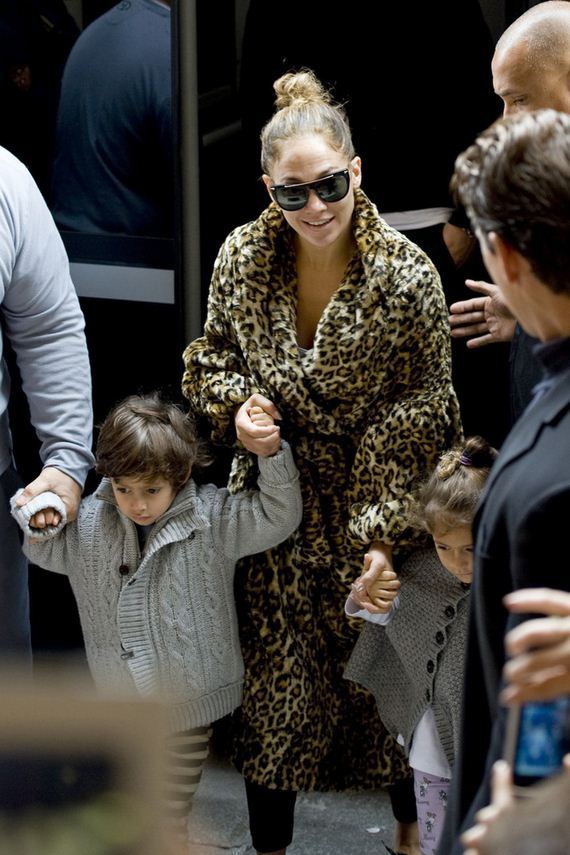 Jennifer Lopez, her twins Max and Emme and boyfriend Casper Smart arrived in Bologna for a concert on October 11. 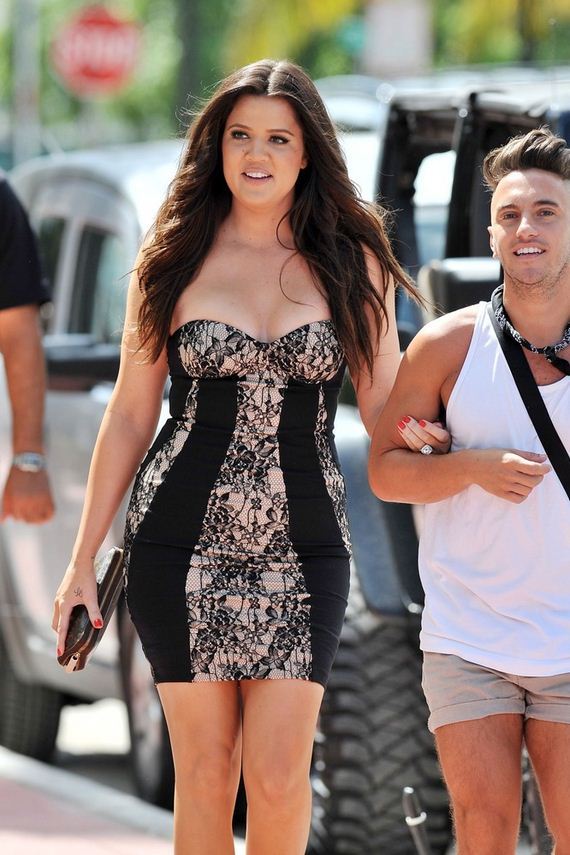 Khloe Kardashian showed off her curves as she went for coffee during a break from a photo shoot for U.K. women’s store Dorothy Perkins with her sisters in Miami on October 10. 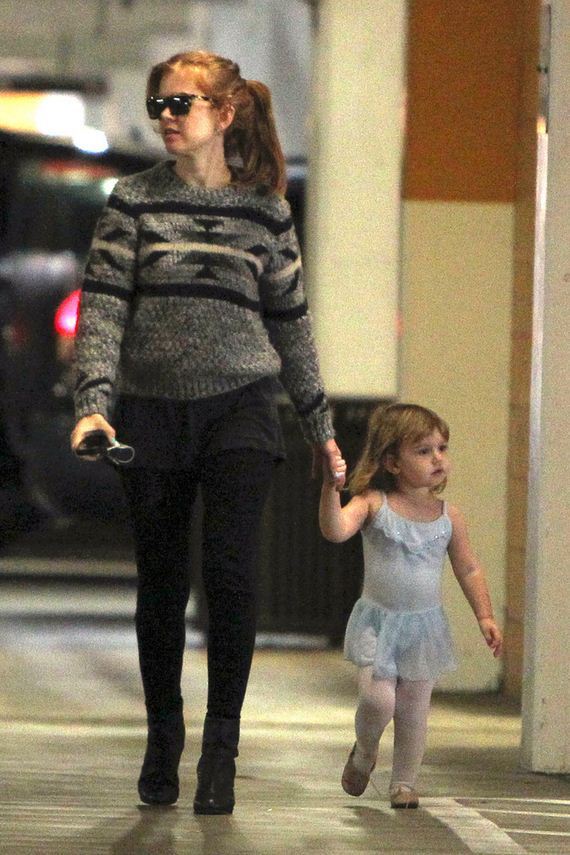 Isla Fisher picked up her little ballerina Elula from dance class in Los Angeles on October 10. The actress’s youngest daughter with Sacha Baron Cohen has gotten so big! 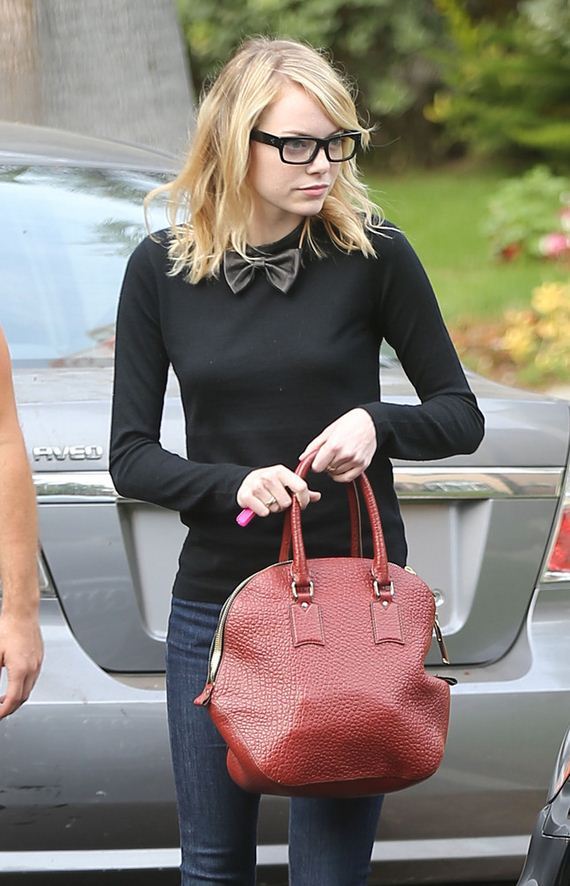 Emma Stone looked geek-chic while hanging out with a guy friend in Hollywood on Oct. 9. Stone can definitely pull off the nerdy look! 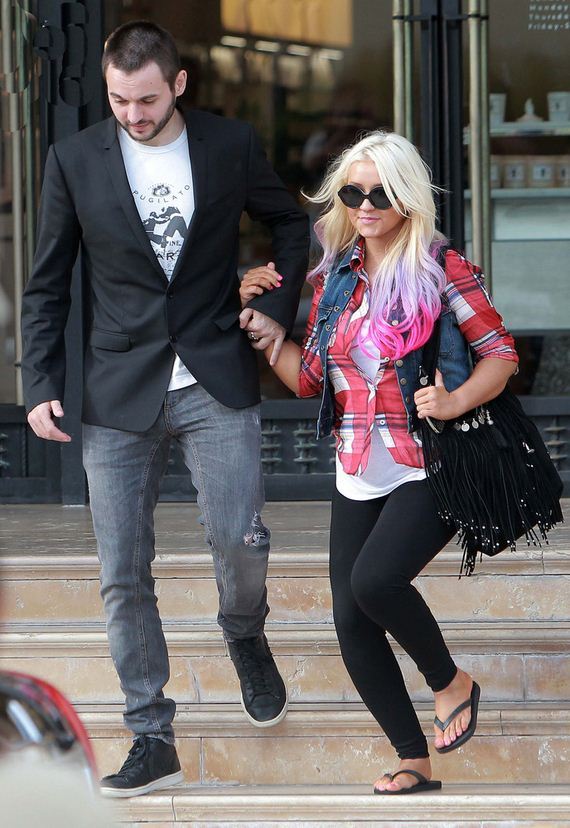 Christina Aguilera and her boyfriend Matthew Rutler hopped into a limo after leaving Barneys New York in Beverly Hills on Oct. 9. 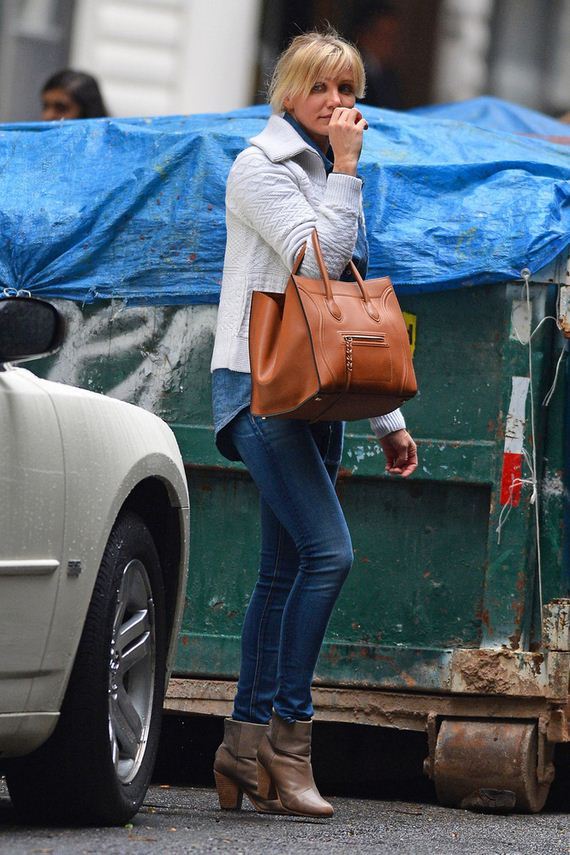 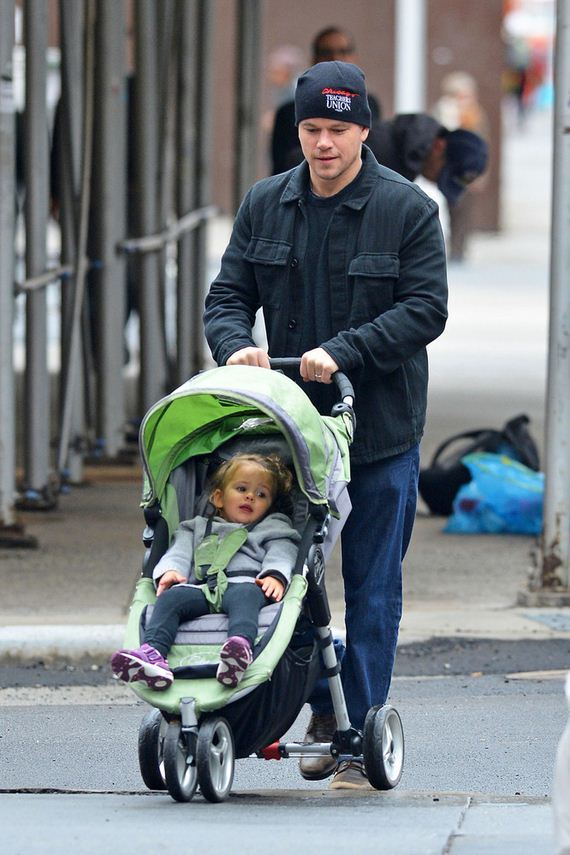 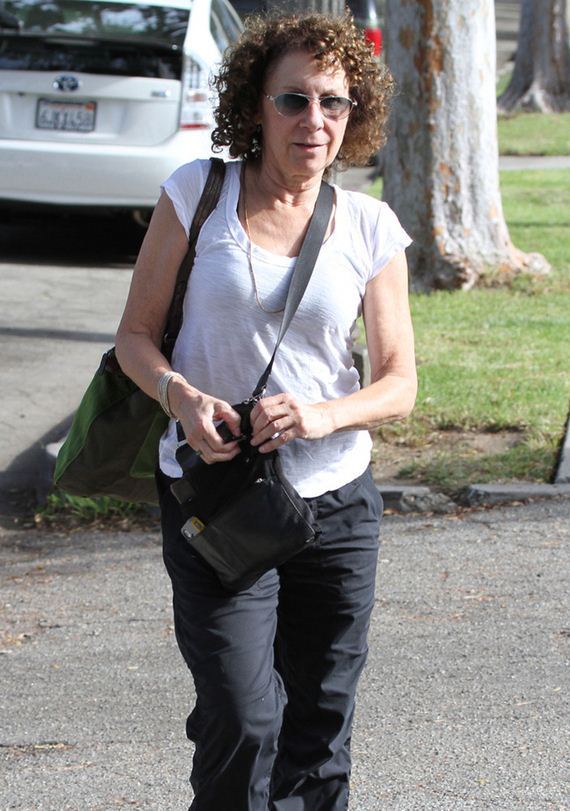 Rhea Perlman, who recently called it quits with her husband of 30 years, Danny DeVito, stepped out without her wedding ring in Los Angeles on October 9. 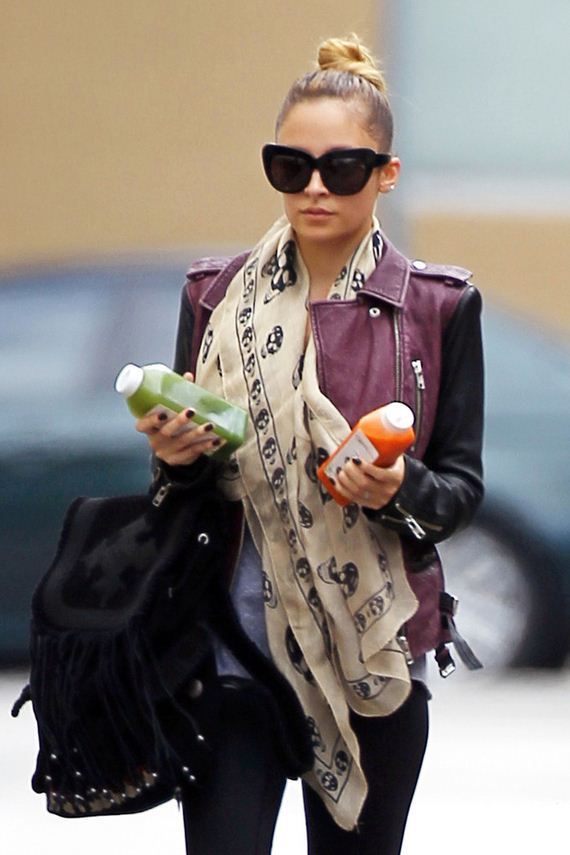 Nicole Richie was spotted leaving the Tracy Anderson gym in Studio City, Calif., with her hands full of fresh-squeezed juice after a “metamorphosis” class on Oct. 9. 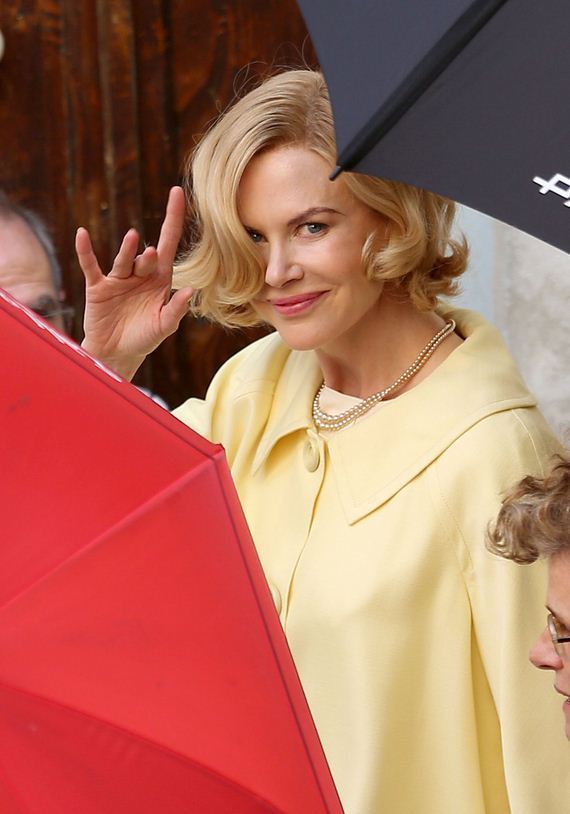 Nicole Kidman filmed “Grace Of Monaco” on Oct. 9 in Monaco. Kidman is starring as Grace Kelly in the film, directed by Olivier Dahan. 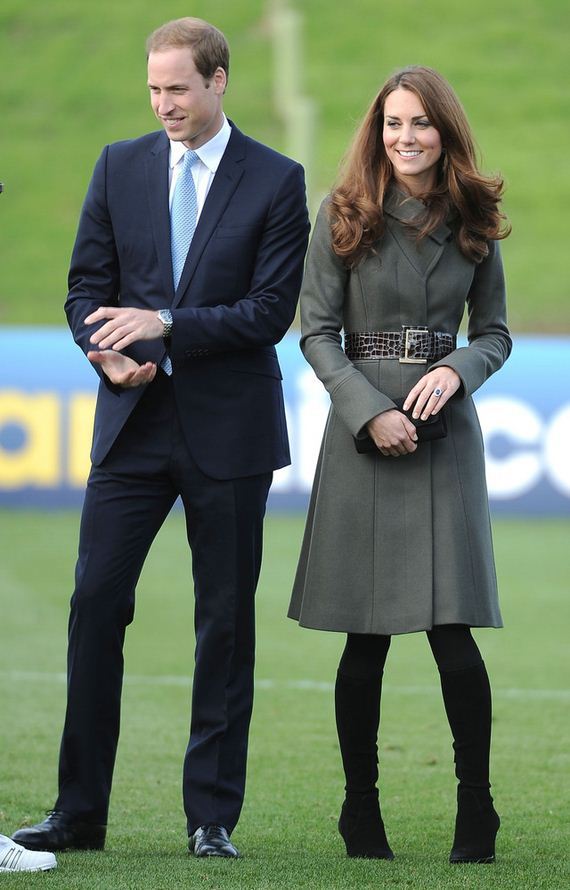 Prince William and Kate Middleton visited St. George’s Park for the official opening of the FA training ground in Burton-Upon-Trent in Staffordshire, England on Oct. 9. The Duke and Duchess of Cambridge looked stylish as usual as they represented the royal family. 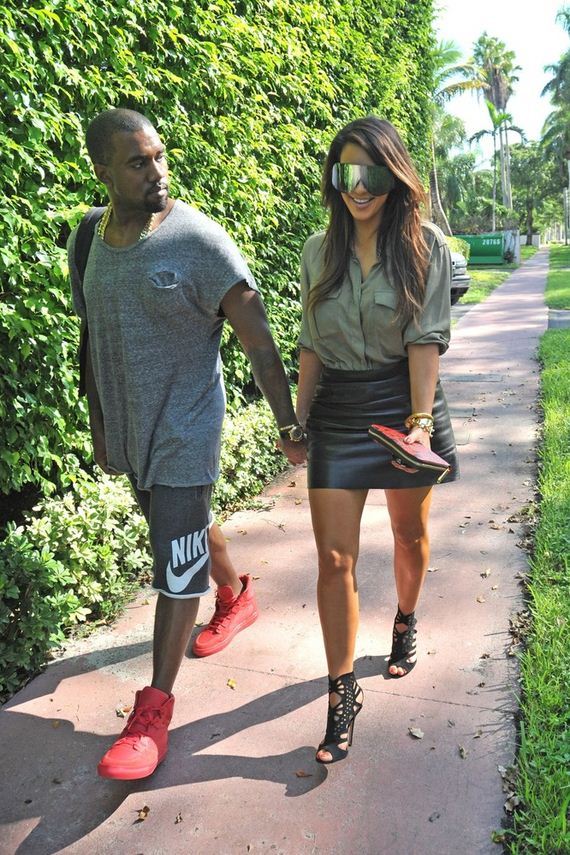 Kim Kardashian and Kanye West have a dinner date at Prime One Twelve in Miami Beach, Fla., on Oct. 8. The reality star was caught squeezing her beau’s behind on the way into the restaurant! 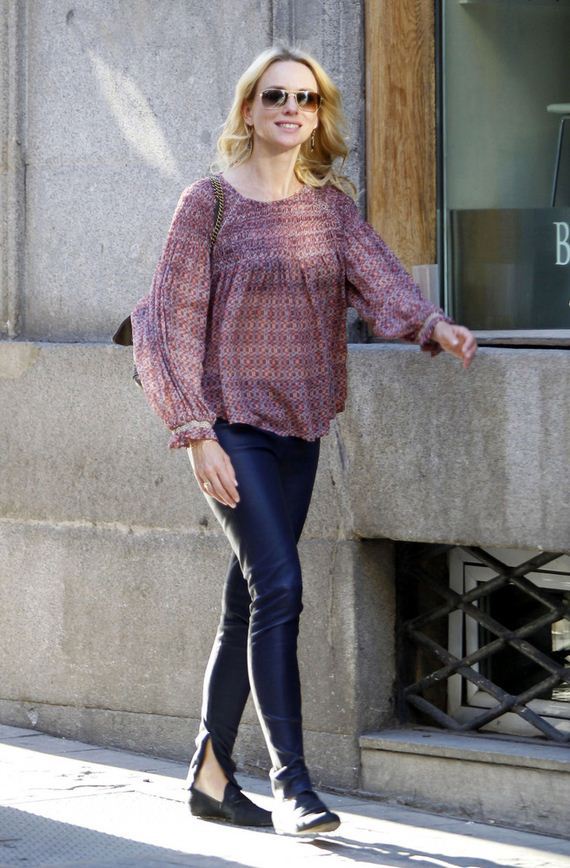 Naomi Watts enjoyed some sunshine, shopping and sightseeing while spending time with friends in Madrid, Spain, on Oct. 8. Watts made sure to buy some football souvenirs for her boys, who are back home in NYC with her beau Liev Schreiber. 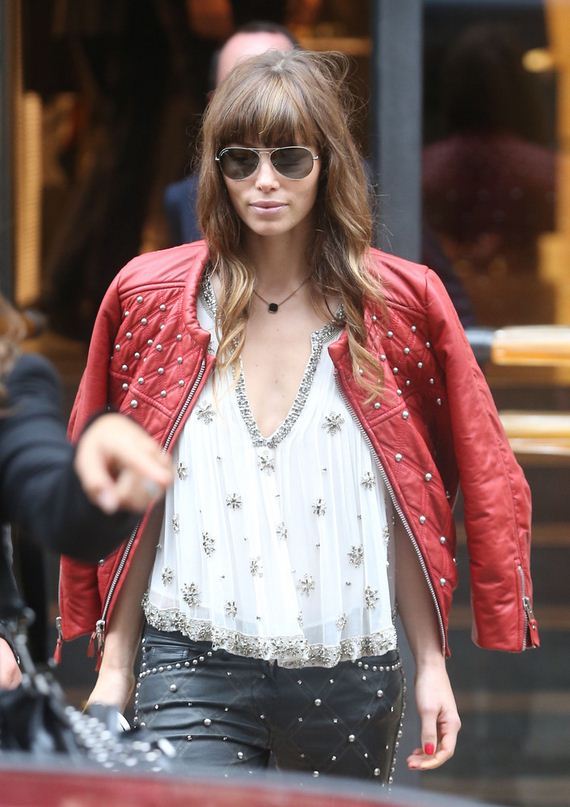 Jessica Biel stepped out in the rain as she left the Fendi store after shooting a commercial in Paris, France, on Oct. 8. 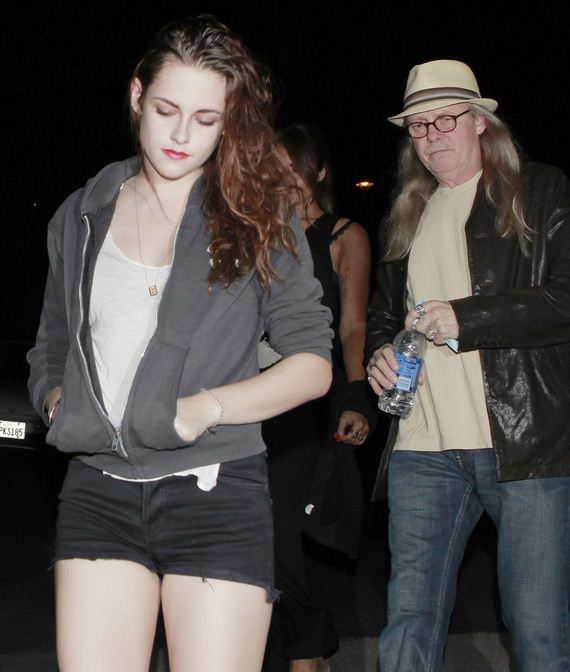 Kristen Stewart caught a Florence + the Machine concert at the Hollywood Bowl in Hollywood, Calif., on October 7 with her dad John and a friend. The “On the Road” star sported short shorts and red lipstick. 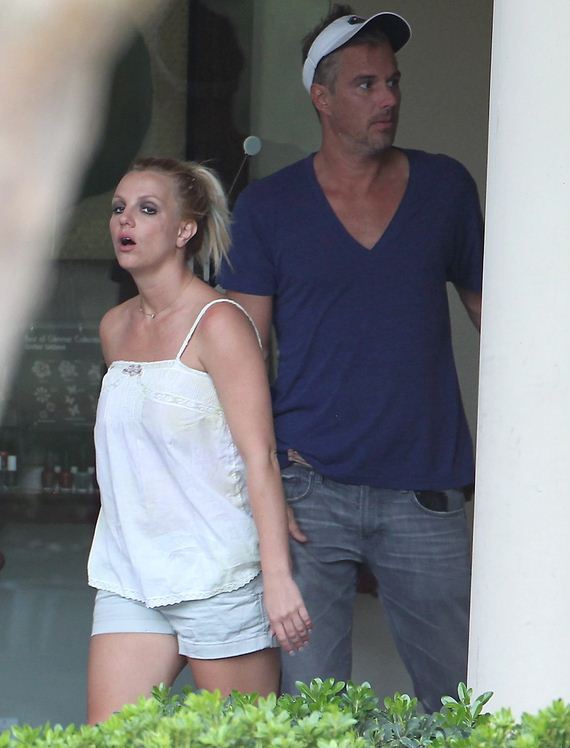 Britney Spears looked tired as she went Halloween costume shopping with her fiance, Jason Trawick, in Calabasas, Calif., on Oct. 6. Those “X Factor” contestants are wearing her out! 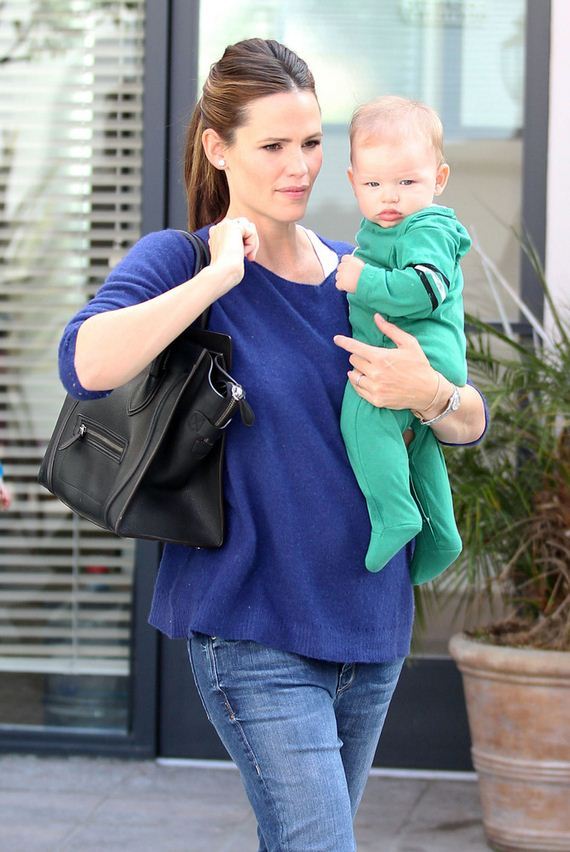 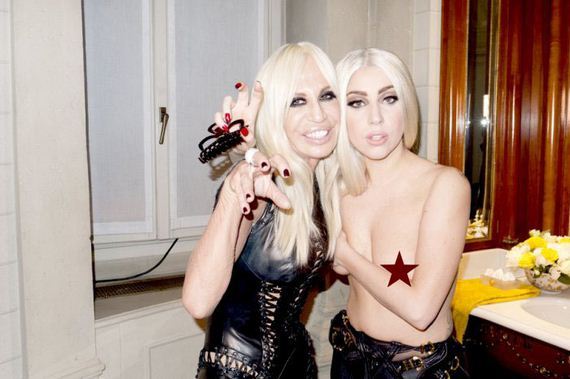 Lady Gaga and her doppelganger Donatella Versace hung out in Paris during Fashion Week on October 3, and got very close. 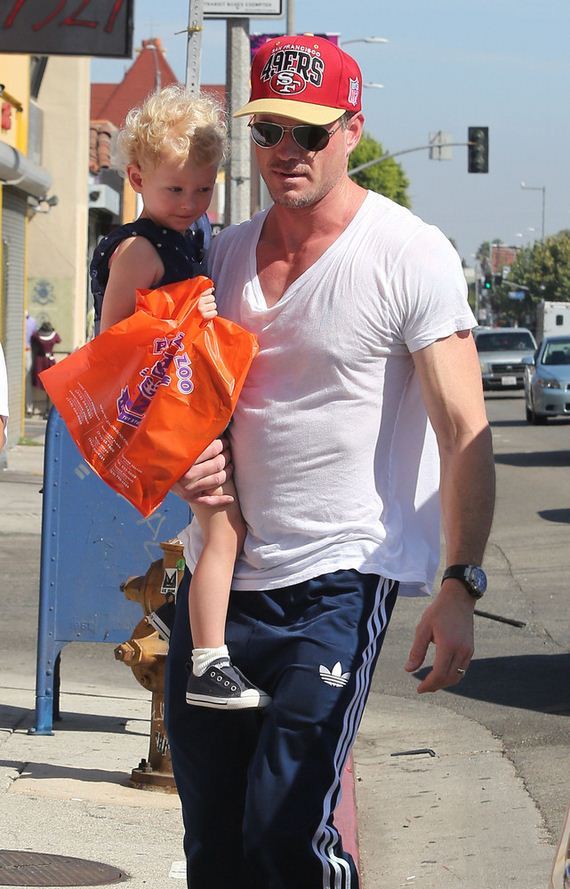 “Grey’s Anatomy” actor Eric Dane took his daughter Billie shopping at Puzzle Zoo in West Hollywood on October 3. Billie is getting so big! And Dane is McSteamier than ever. 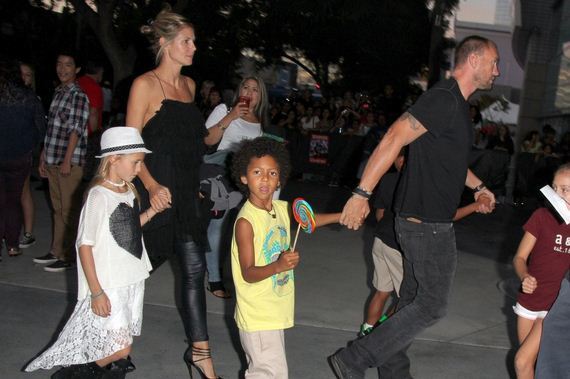 Heidi Klum and her bodyguard boyfriend take her kids to see Justin Bieber’s “Believe” tour at the Staples Center in Los Angeles on October 3. Klum looked sexy in tight leather pants and a billowy shirt. 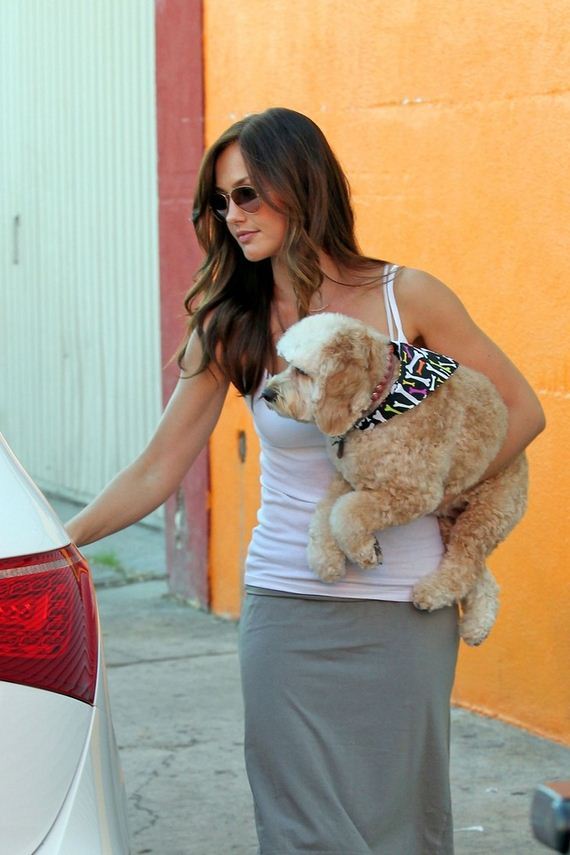 Minka Kelly went casual in a white tank top and gray skirt as she picked up her adorable dog from the groomers in Los Angeles on October 2. The actress is reportedly dating fellow actor Chris Evans. 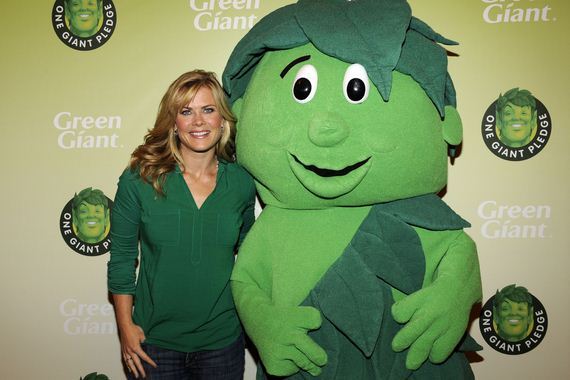 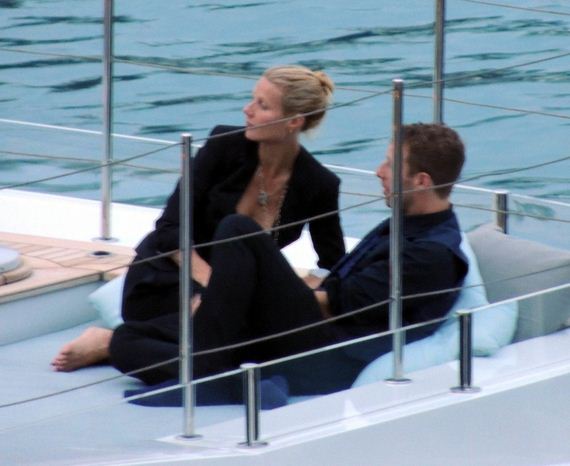 Gwyneth Paltrow cuddled up to her husband Chris Martin while enjoying her 40th birthday celebration on a yacht in Portofino, Italy, over the weekend (September 29-30). The pair even shared a rare PDA moment and gave each other a smooch on board! 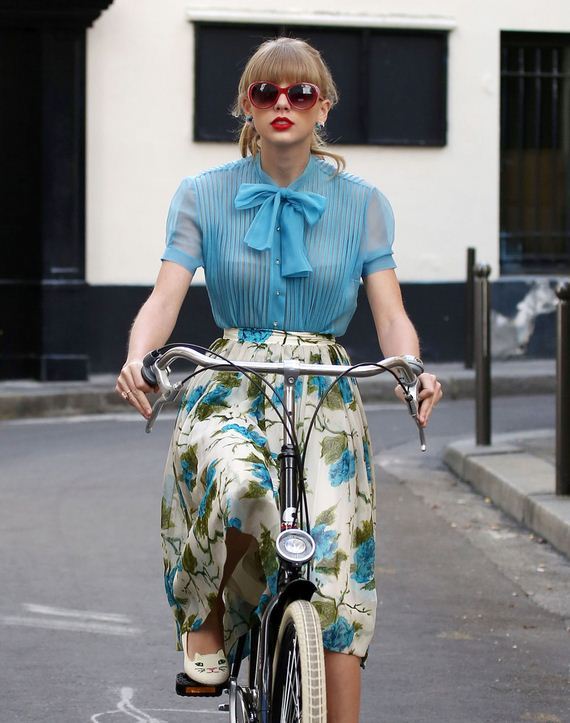 Taylor Swift went for a spin in Paris on October 1. The singer, who recently chatted about her love life in Glamour, tweeted that she’s shooting a music video in the French capital.

Previous Celebrity Splits
Next LeAnn’s Day at the Beach