Celebrity Big Brother: our top 10 housemates of all time EVER

We look back at the good, the bad and the downright crazy CBB contestants of years gone by 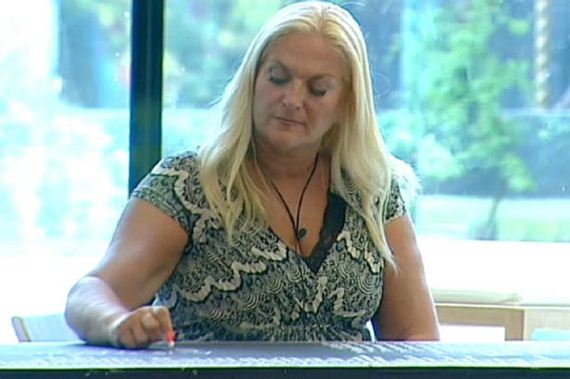 Poor old Vanessa went a little doolally during her four days (just HOW stressful can it be in just four days!?) in the Celebrity Big Brother House. Having found out her fellow housemates had nominated her for eviction, she went into a right old huff, snapping at the other celebrities and shouting swear words at Big Brother 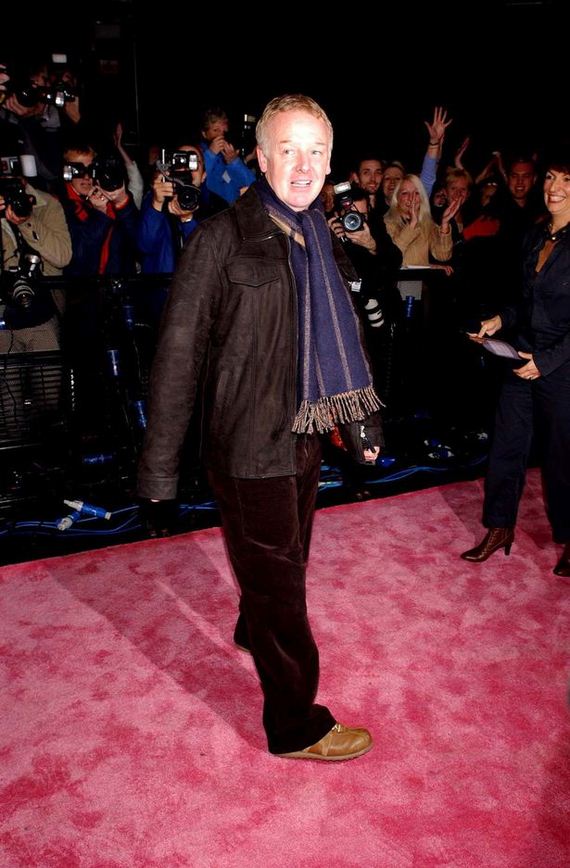 Les spent much of his time in the house on his own, no doubt pondering life and the state of his marriage. That’s not to say he didn’t make any close friends in the house. On the contrary, he was soon on very good terms with the chickens in the garden, and often spent time chatting to them. Sure. 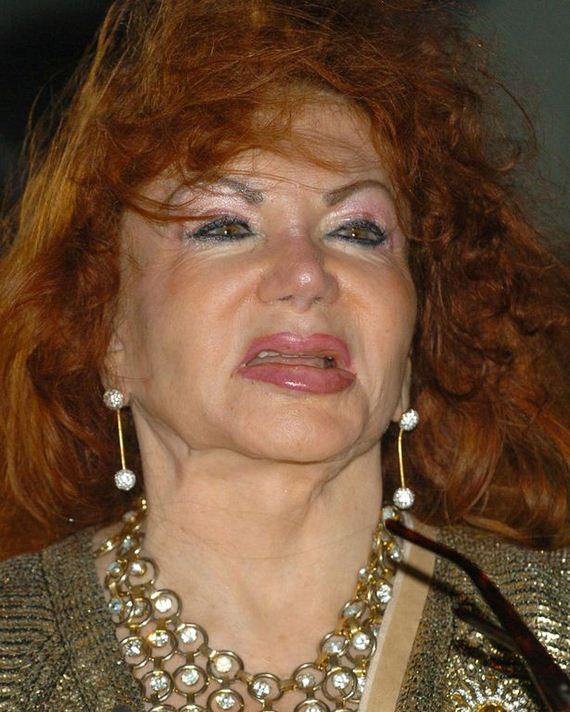 During her short four-day stint on the show, Jackie rubbed her fellow housemates up the wrong way but not pulling her weight and confessing to not knowing how to make tea or open a bottle of wine because she had skivvies at home that did that sort of stuff for her. But mainly she just terrified people with her just-got-out-of-bed face. Scary. 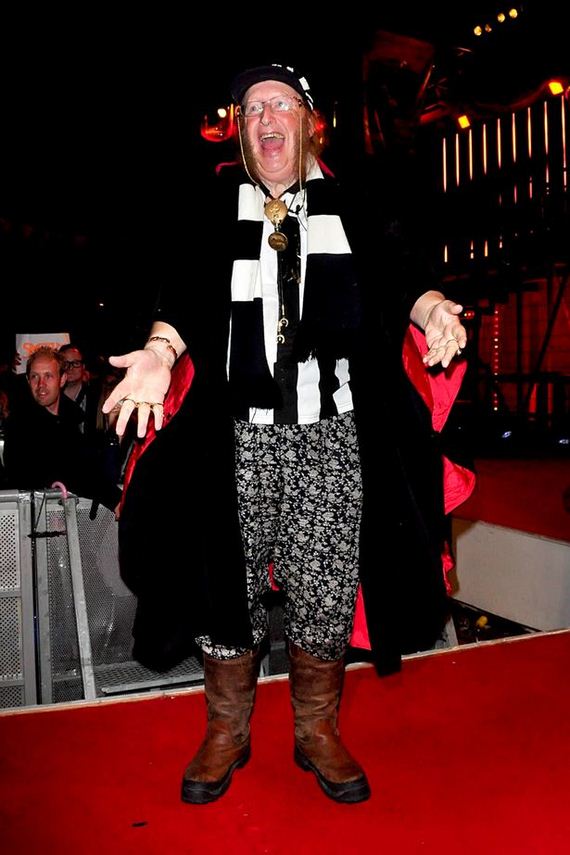 With strong views and a none-too-delicate way with words, John caused controversy amongst the housemates. But his crowning glory came after Big Brother refused to supply him with his drink of choice, Diet Coke. Forced to go cold turkey, John was whipped into a frenzy, demanding Big Brother gave him his DC hit and eventually staging a three-day silent protest. Brilliant. 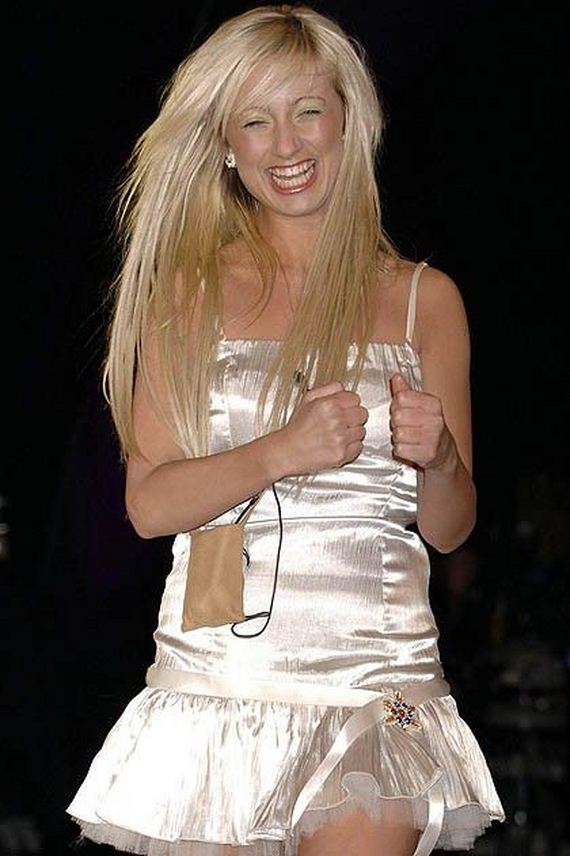 But, as she fell in love with Preston on screen, the nation fell in love with her, and she emerged from the CBB house as winner. We can still remember Davina telling her “never to change” in her winner’s interview. Oh, how we wish she’s heeded those words. Instead she discovered plastic surgery, married and then divorced Preston, and ended up with Alex Reid. And we all know how THAT went. 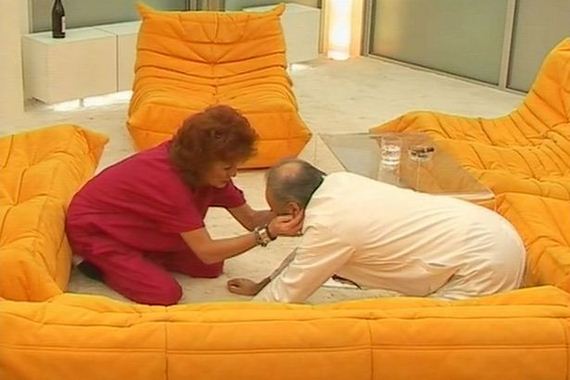 Whilst the papers bashed him on the outside (he was the MP for Bethnal Green and Bow at the time), George caused just as much drama inside the house, thanks to arguments with Jodie Marsh and Michael Barrymore, an attack on Preston and Chantelle, a particularly tight pink leotard and a moment of role play with Rula Lenska that is burned into our memory forever. The words ‘Would you like me to be the cat?’ will ring in our ears for all of eternity. 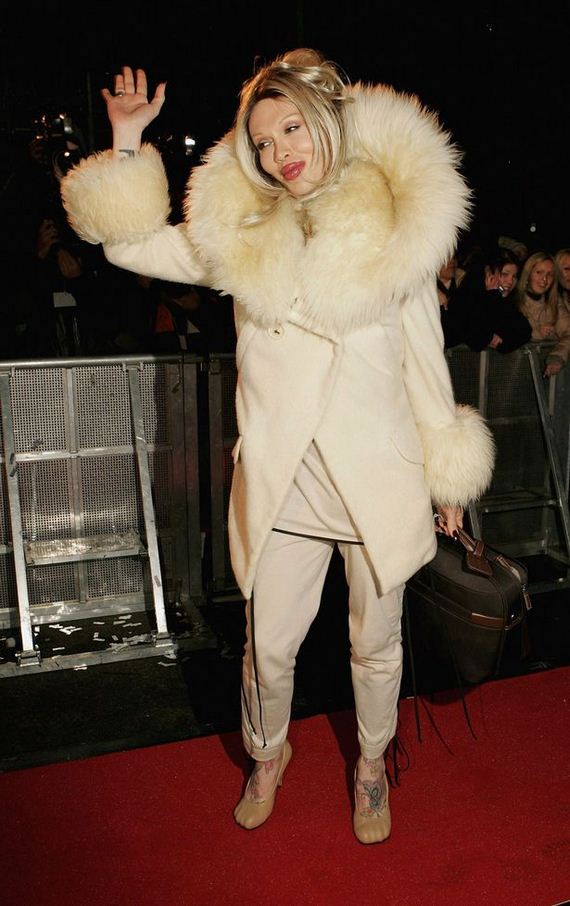 Not since Jackie Stallone had the house seen so much plastic on one housemate, and this coupled with Pete’s razor-sharp tongue made him quality viewing. 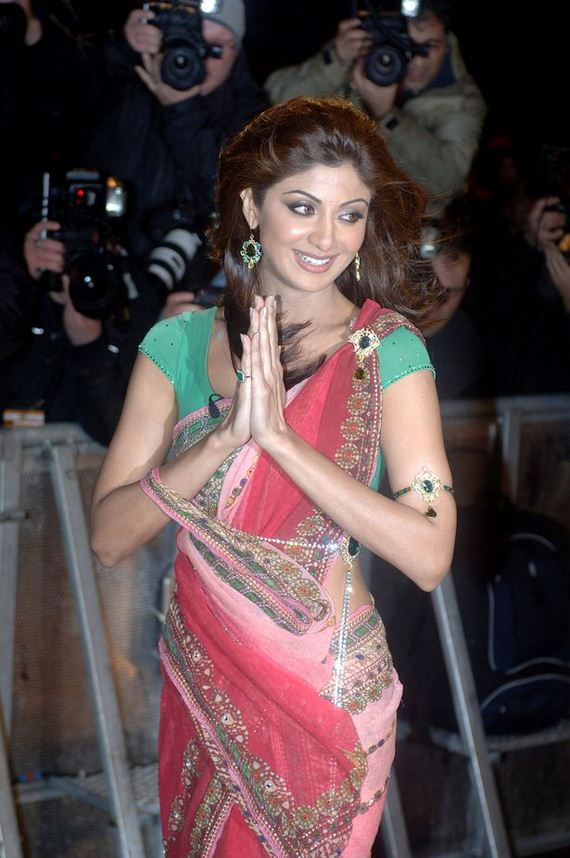 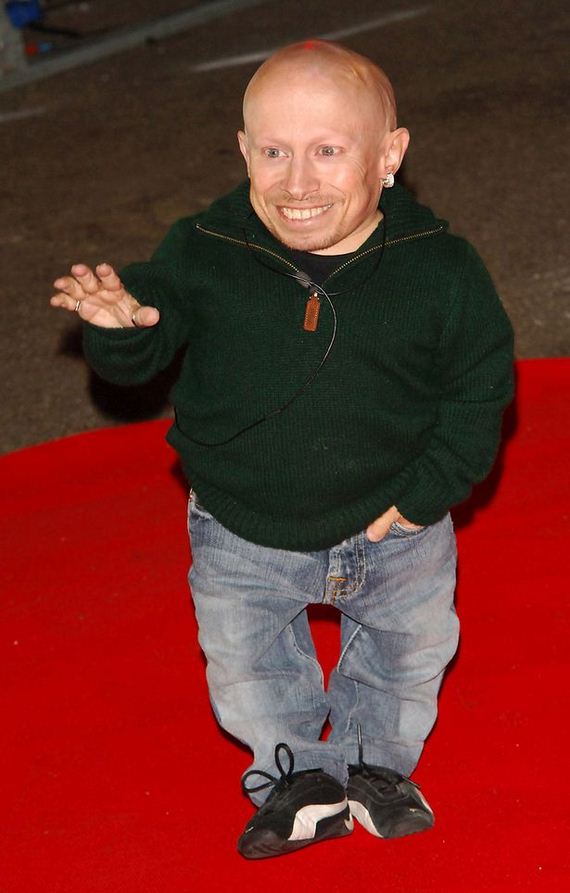 His time on the show gave us many highlights. The time he dressed up as Lionel Richie and sang Endless Love with Ulrika Jonsson. The time he kissed a doll (and tried to slip it the tongue). 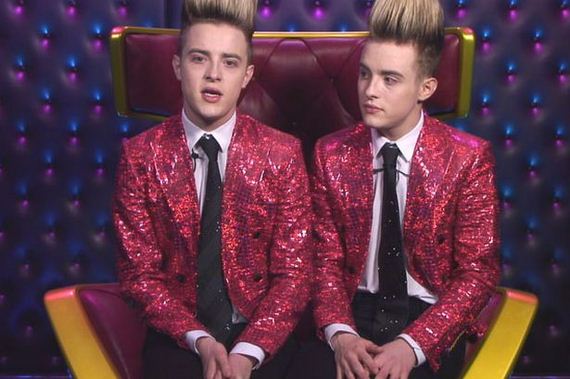 Things are always guaranteed to get a little crazy with Jedward around, and the boys didn’t disappoint on series eight. Where to start? Maybe with the striptease they performed for Kerry Katona? Or the tower of burnt toast they decided to build one day? Or perhaps the day they were made to dress as babies as punishment for acting up, or John’s staring contest with Corrie actor Lucien Laviscount? All excellent TV moments.

Previous Elizabeth Banks – On the set of Walk of Shame in Los Angeles
Next Fernanda Paes Leme – In Bikini Filming “Jorge Save” on the beach, Recreio