This one-year-old cutie has attended 60 film premiers and been held, squeezed and pinched by 130 top celebrities, thanks to her mom Donna. Tyler has also proven indomitable in light of all the strangers, noise and flashing lights, as she has only cried once. Here are some photos of her with stars.

Meryl Streep melted to my charm 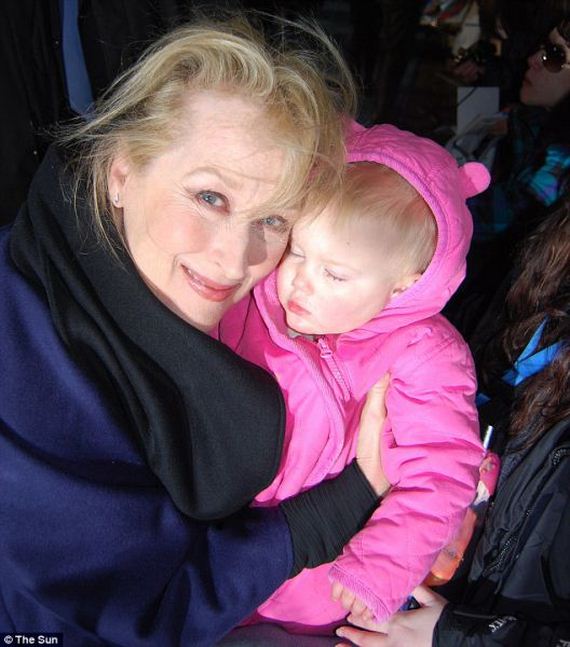 I was in Jack Black’s frat pack 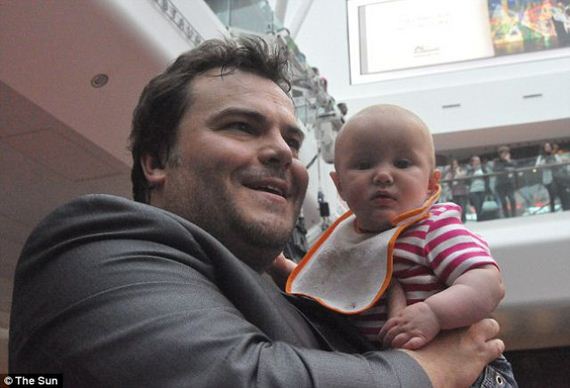 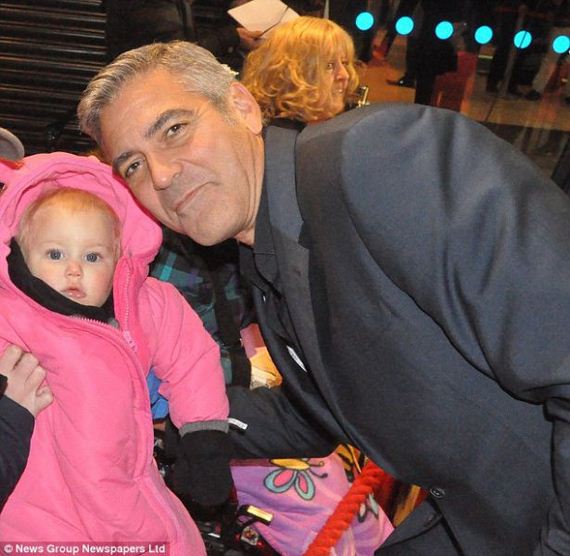 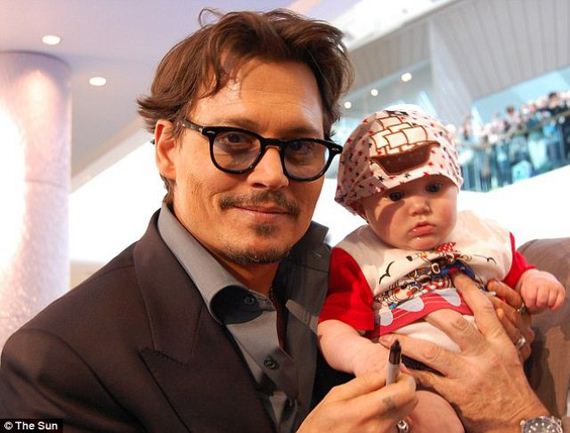 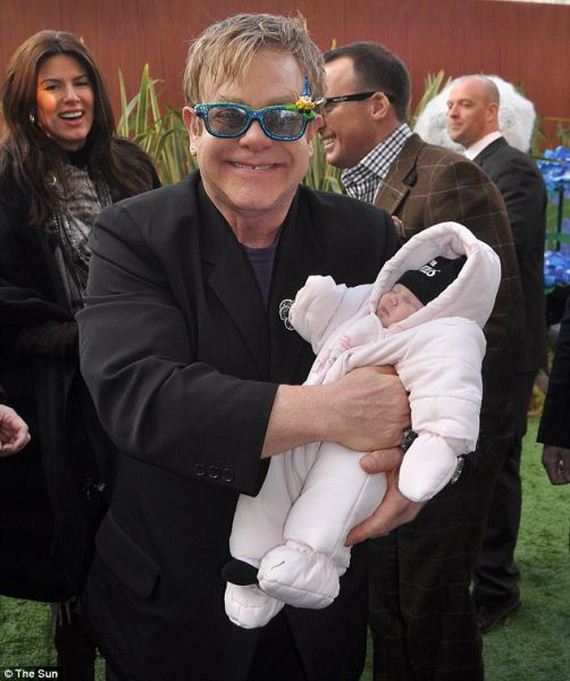 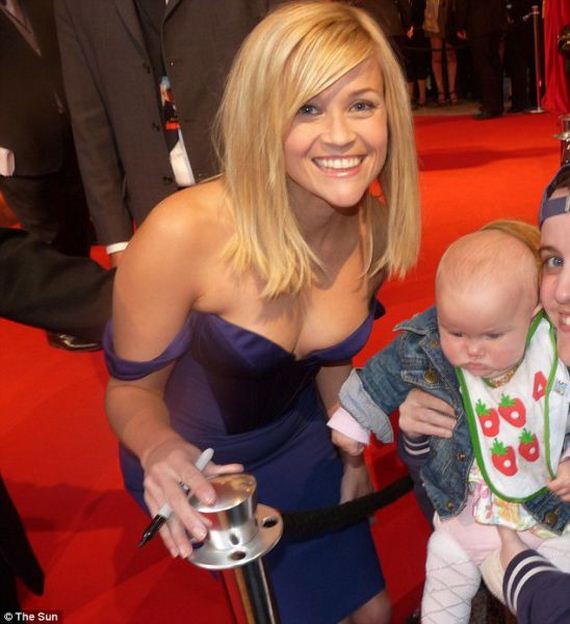 You can see Daniel and I Bonded 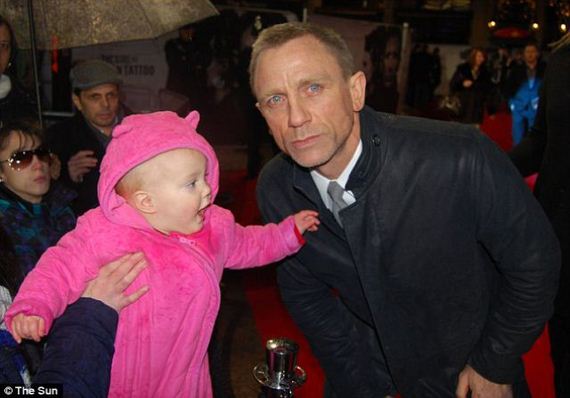 Alice Cooper was a sweetie 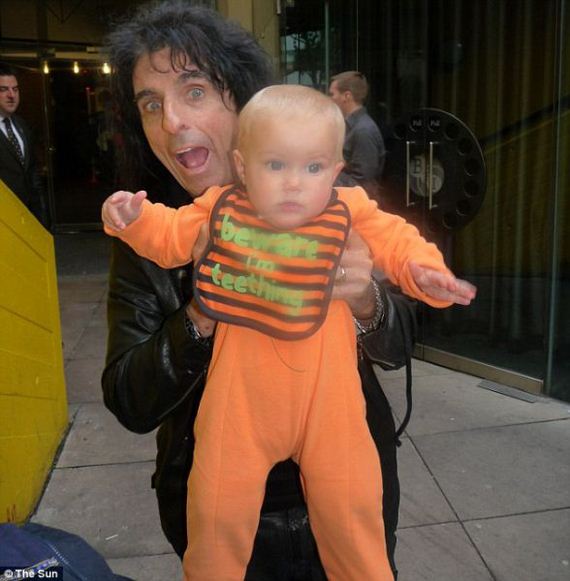 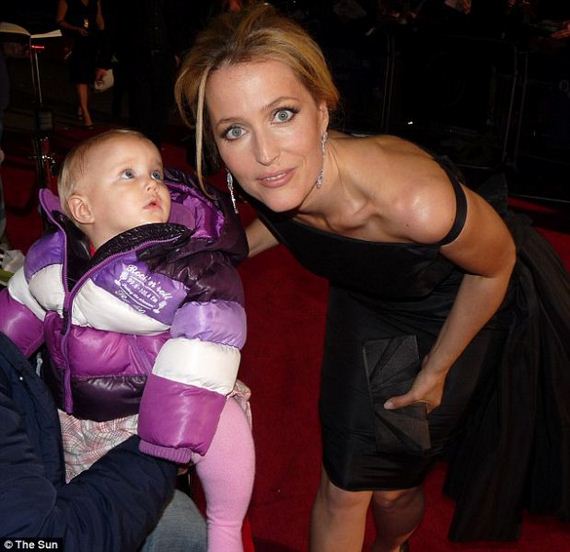 Tom was a big kid at heart 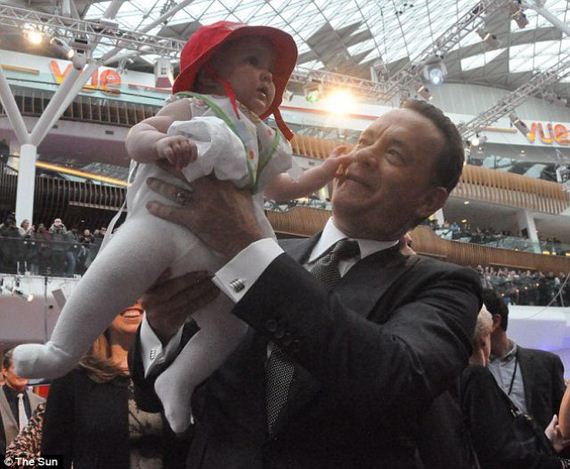 Colin Firth was a super trouper 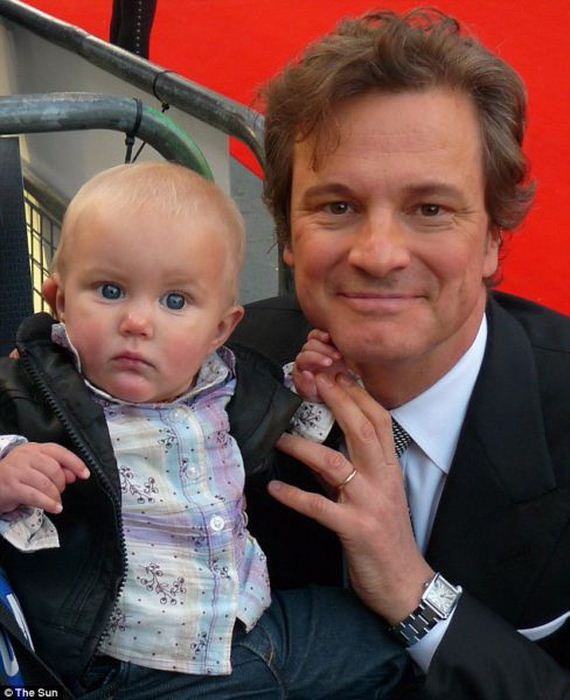 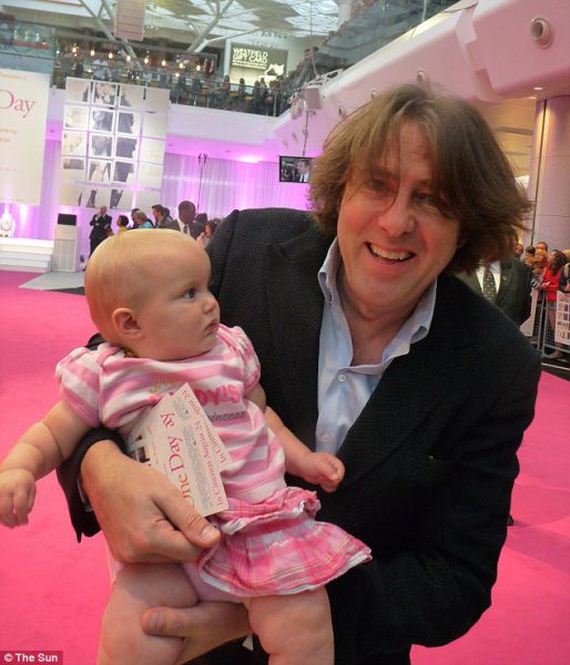 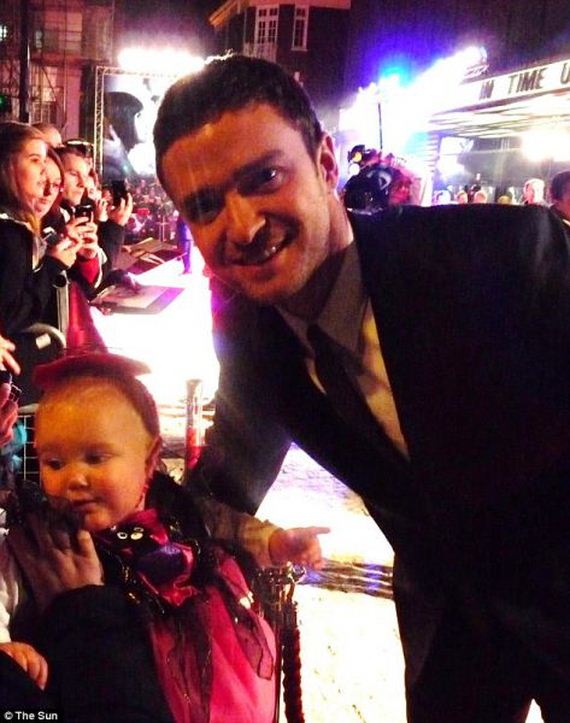 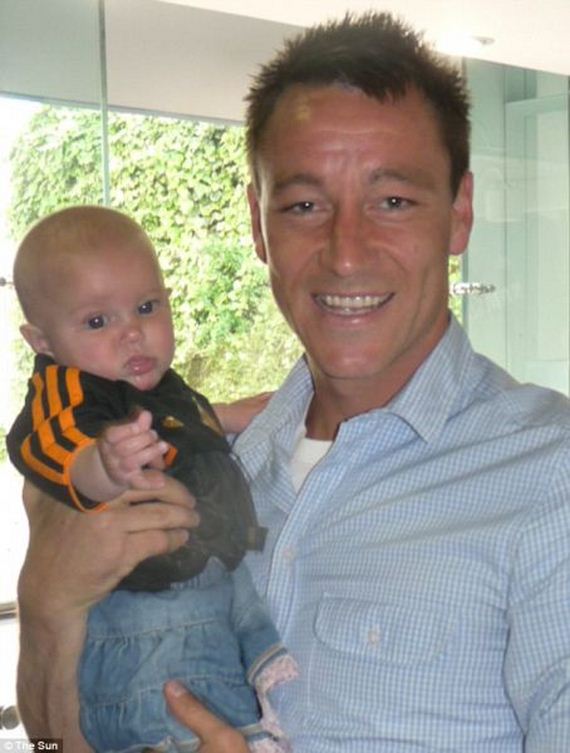 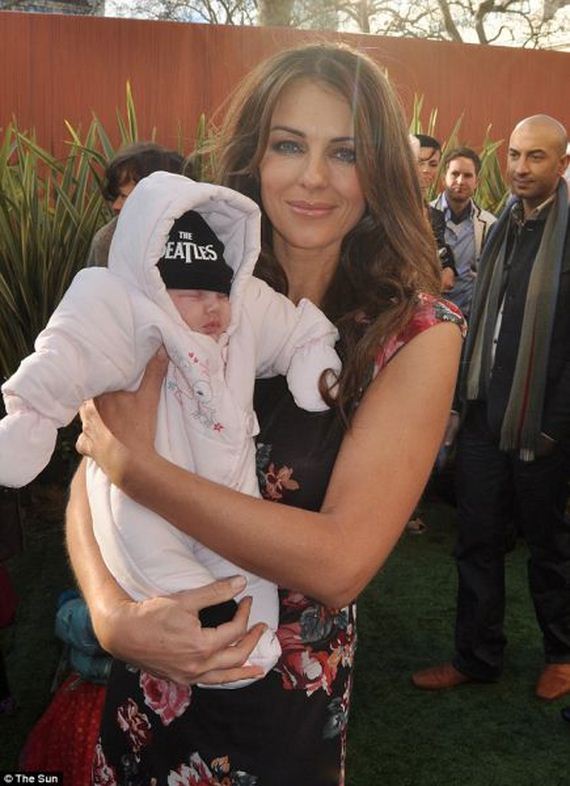 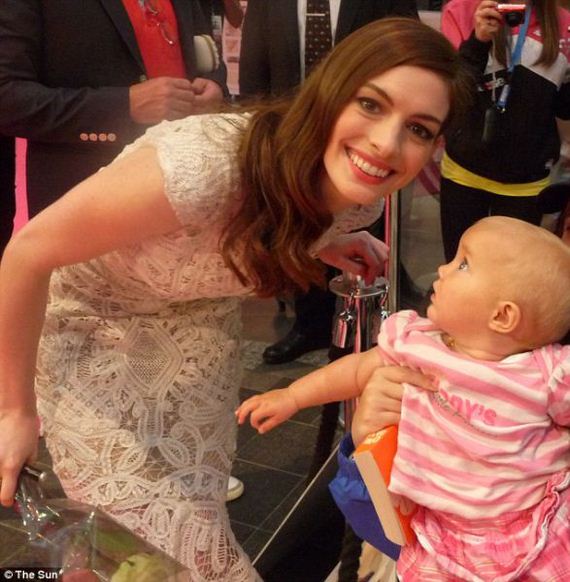 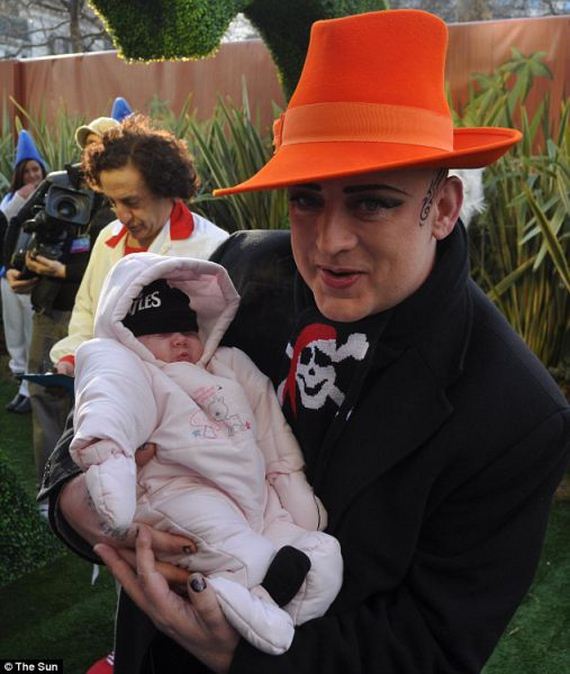 Tom tried to get me to smile, but it was Mission Impossible 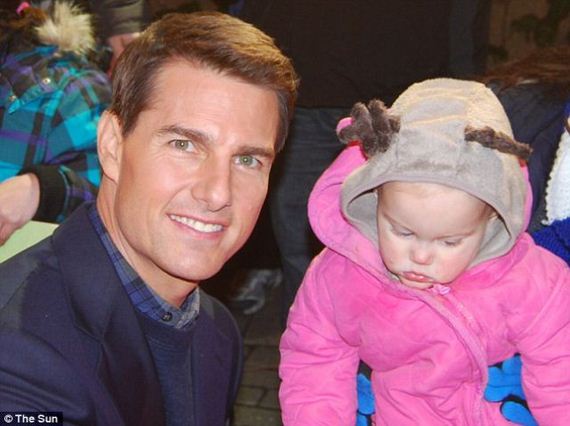 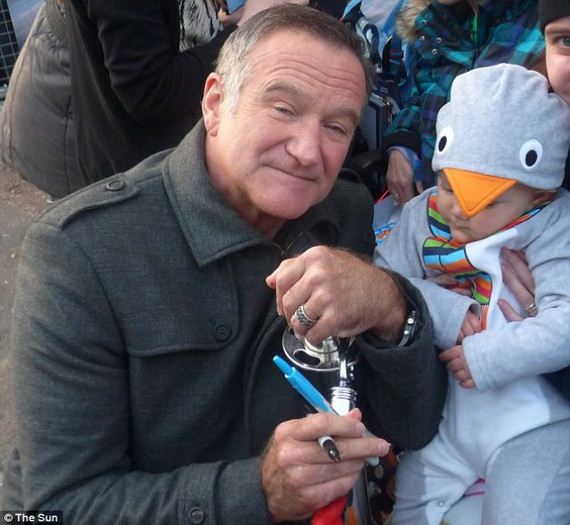 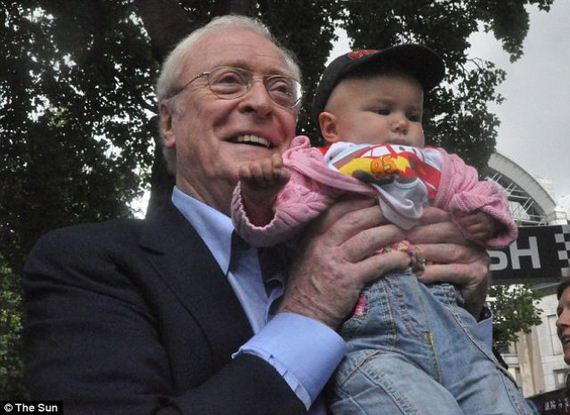