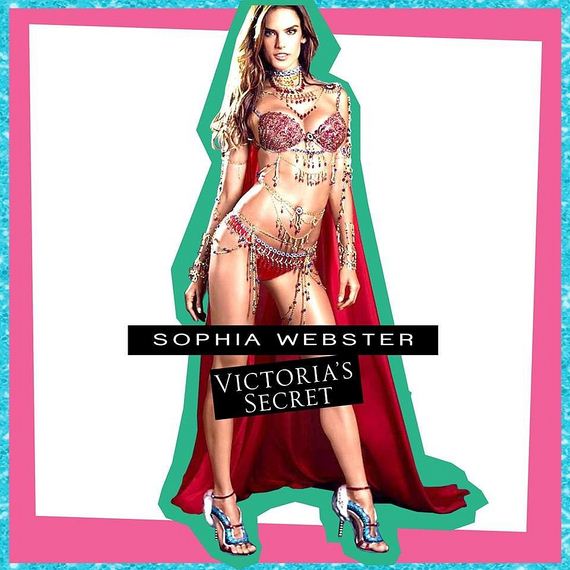 Walking down a runway in extravagant, barely there lingerie is one thing, but doing it in heels? Well, that takes the achievement to new heights — literally. But it’s a feat the Victoria’s Secret Angels have pulled off year after year, and we’re certainly not complaining. We “ooh” and “ahh” over the shoes the supermodels are strutting in just as much as we do over their breathtaking looks.

So when Sophia Webster revealed her Catia stunners this morning via Instagram — intricately embroidered black suede pumps with pinstripes, hearts, and studs, designed exclusively for Alessandra Ambrosio’s Fantasy Bra — our jaws dropped. Not only do they make the perfect accoutrement to the exotic, bedazzled outfit, but they’re also available to shop online. 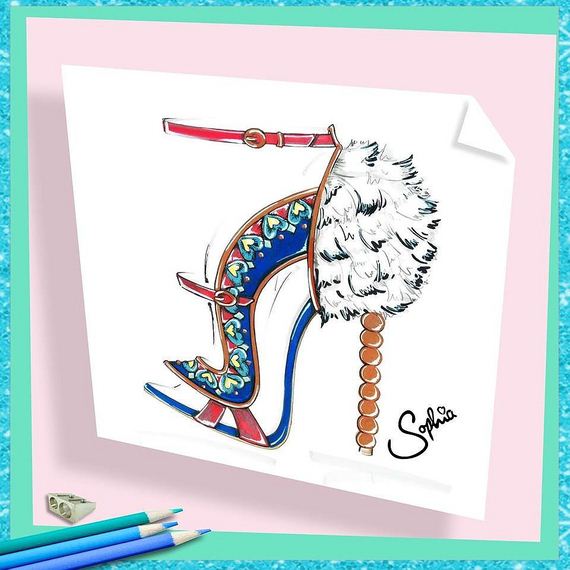 A Sketch of the Fantasy Bra Catia Shoe 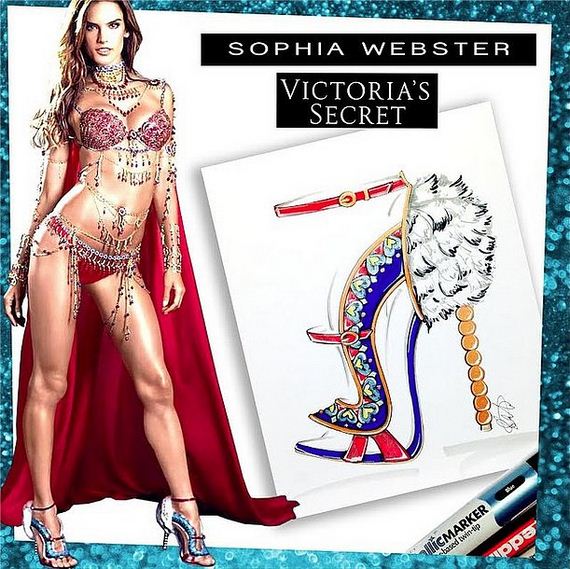 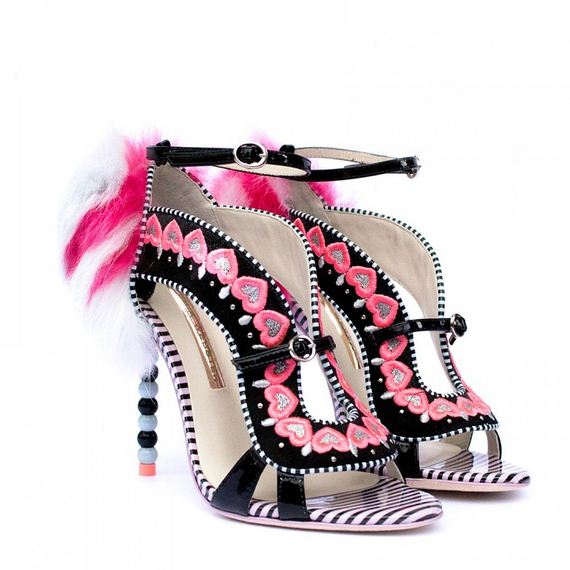 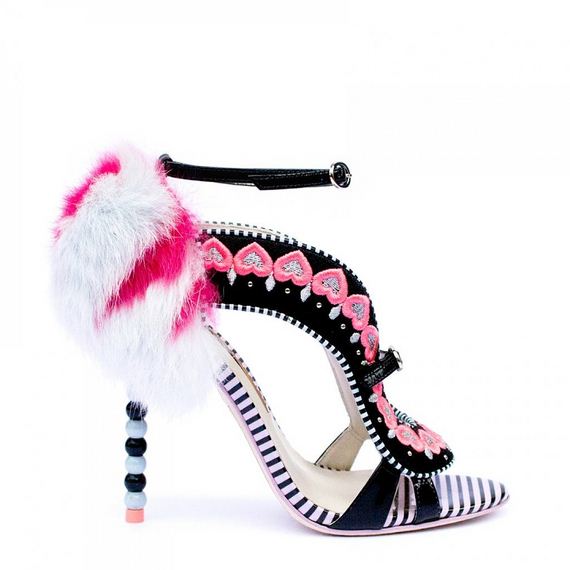 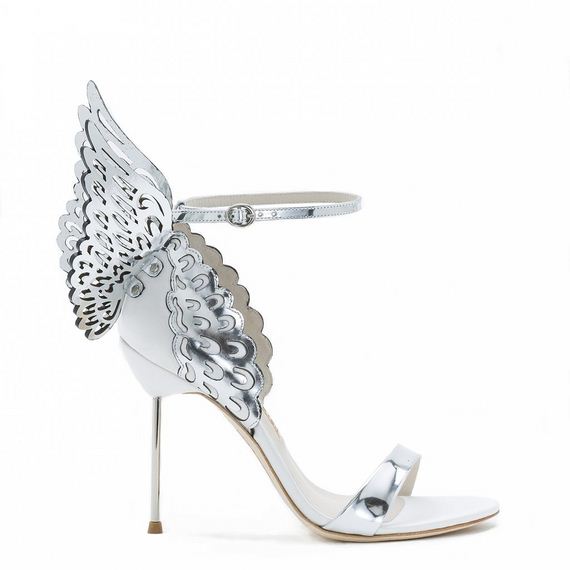 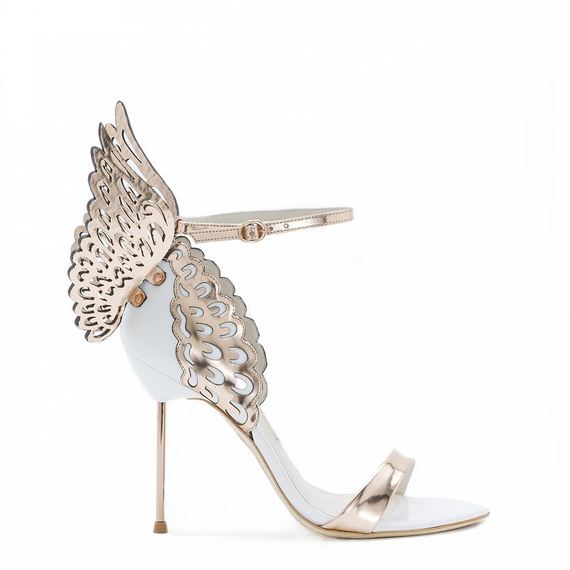 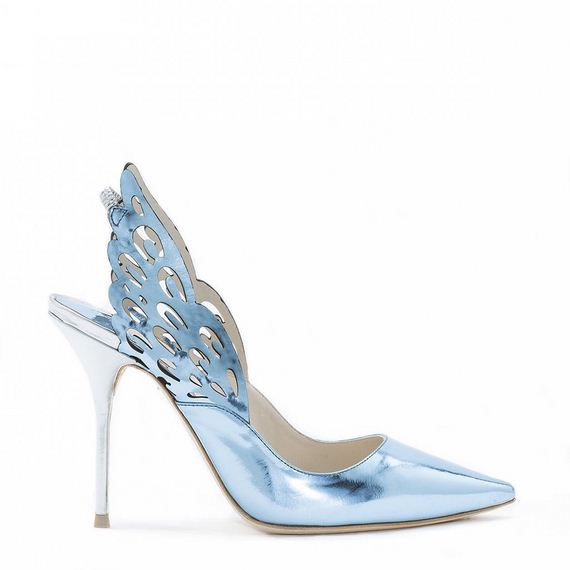 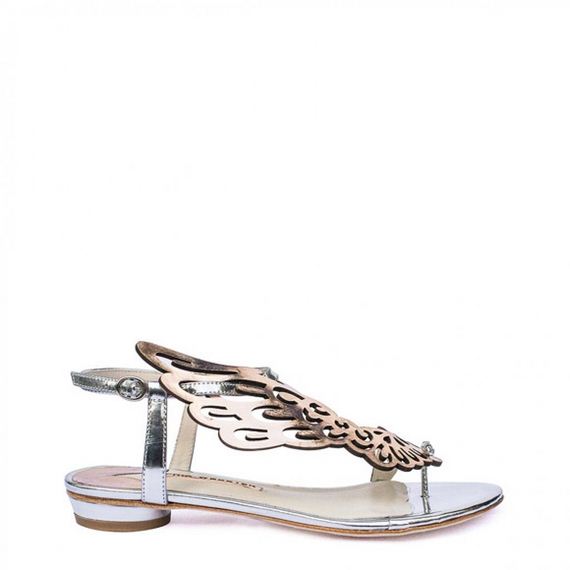