Camila Mendes appears in the new Netflix film Do Revenge, which I saw the day it was released and am delighted to say that it is actually rather fantastic! Camila plays a high school girl whose life is flipped upside down after her boyfriend reveals a sex tape they recorded.


The movie’s lead attended the official After Party this week, when she donned a brunt orange dress with her hair slicked back. Camila uploaded a photo of her after-party dress on Instagram; view it in the picture below and keep scrolling for more updates! 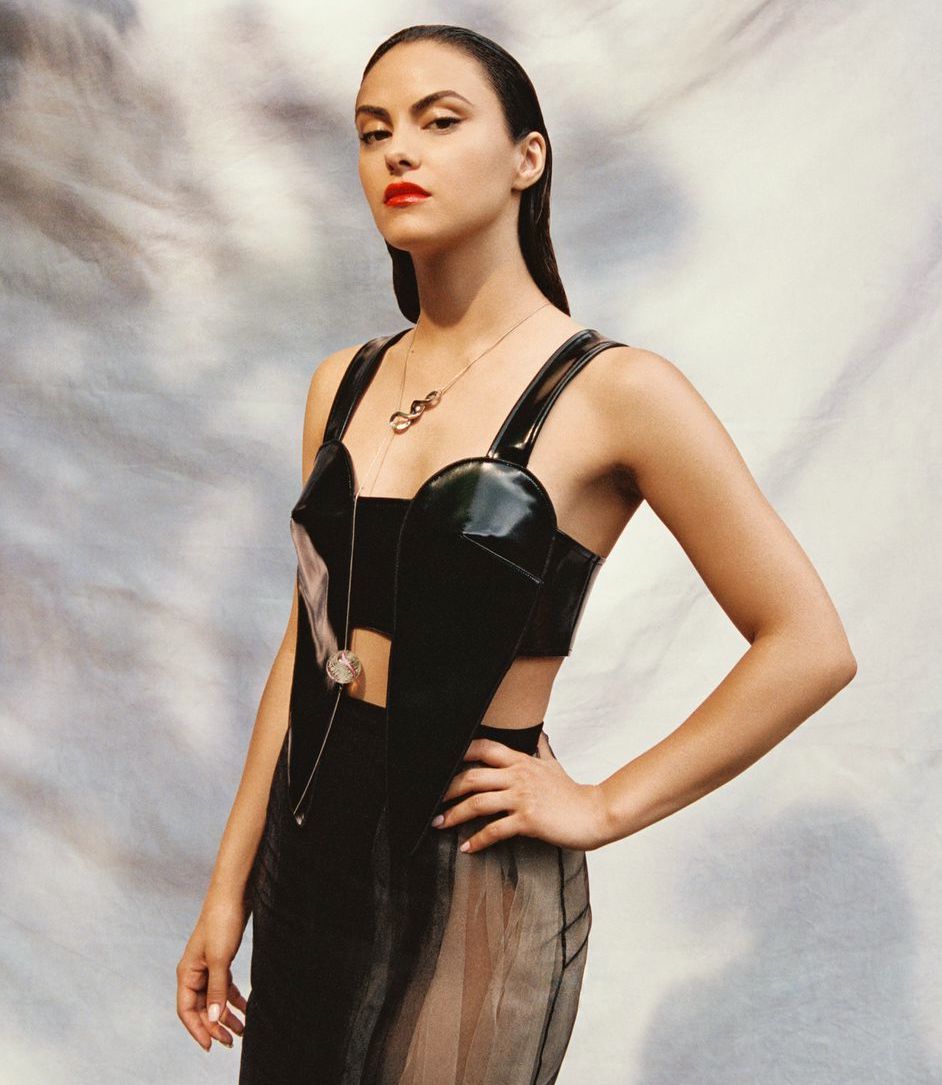 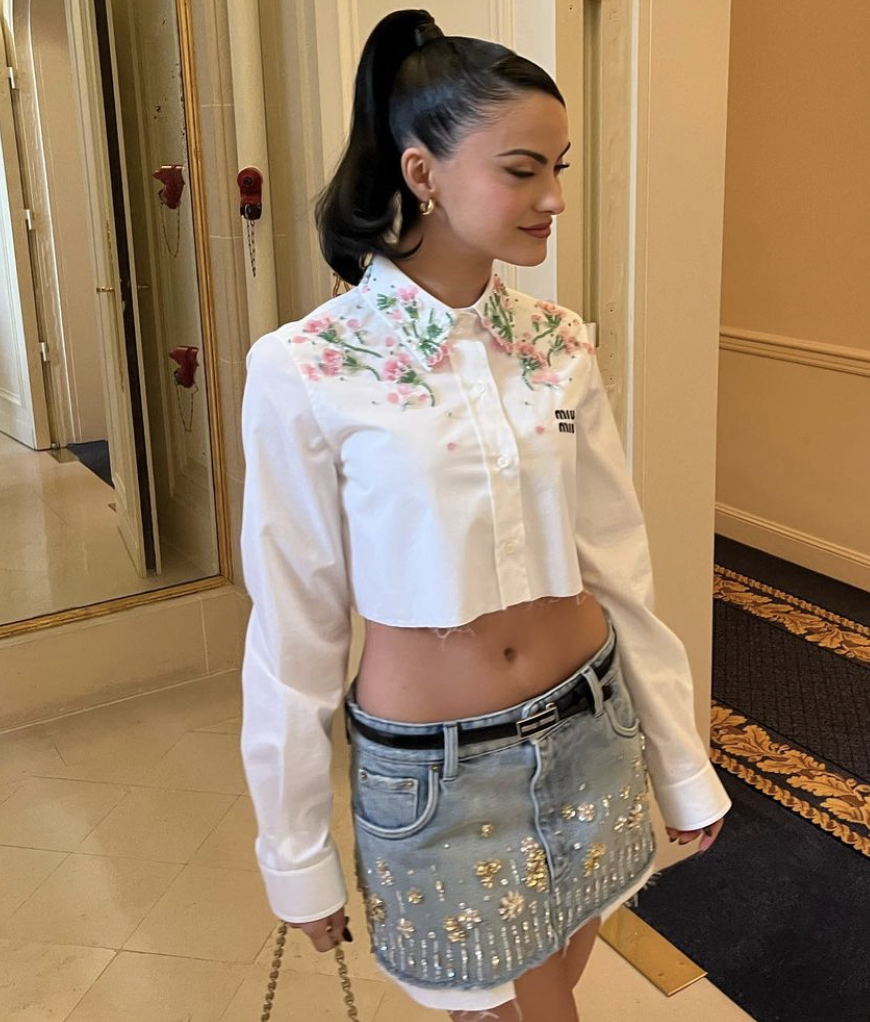 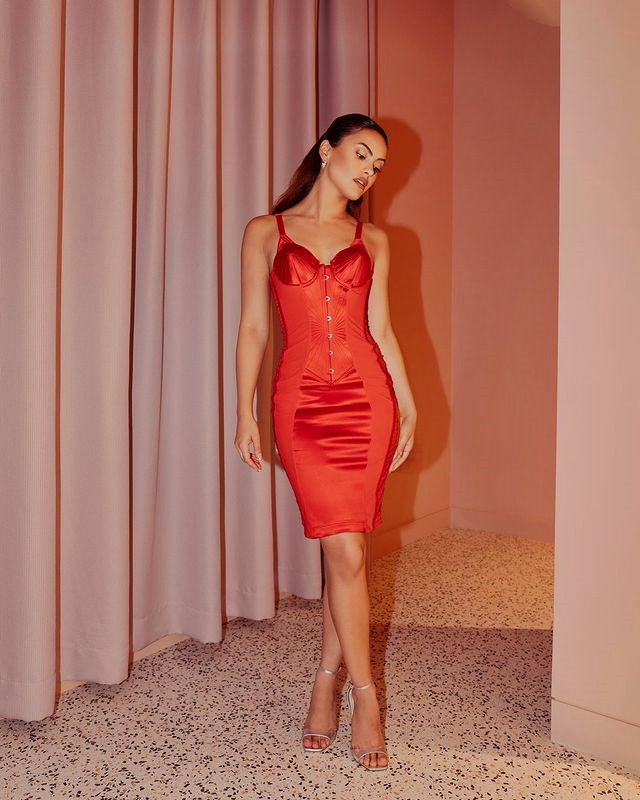 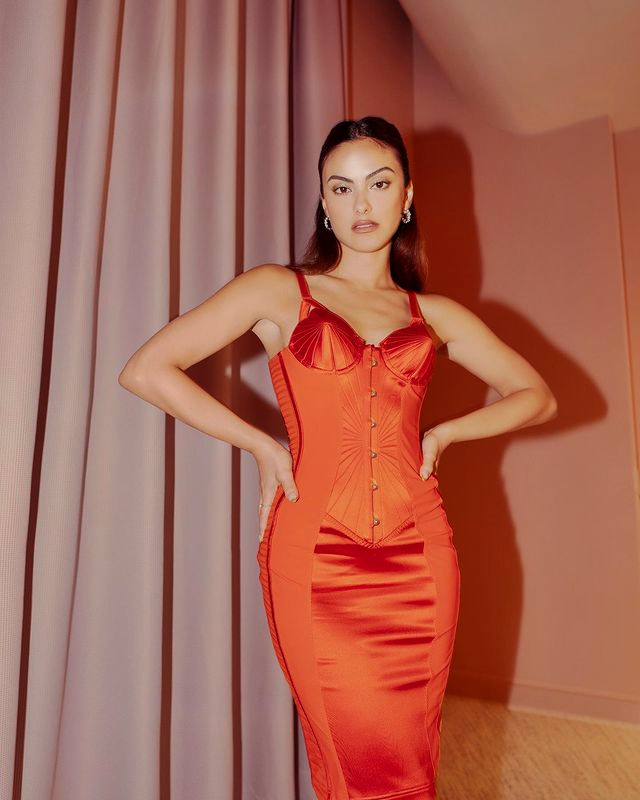 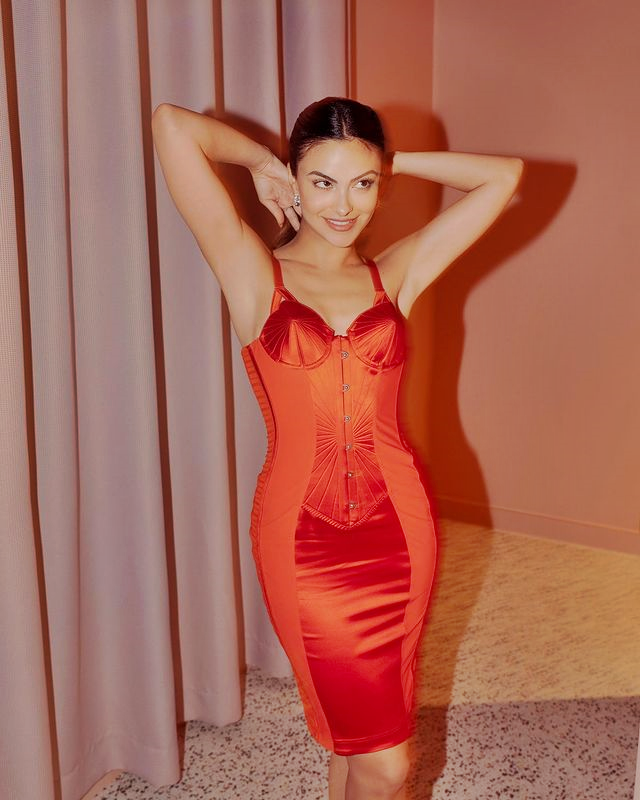 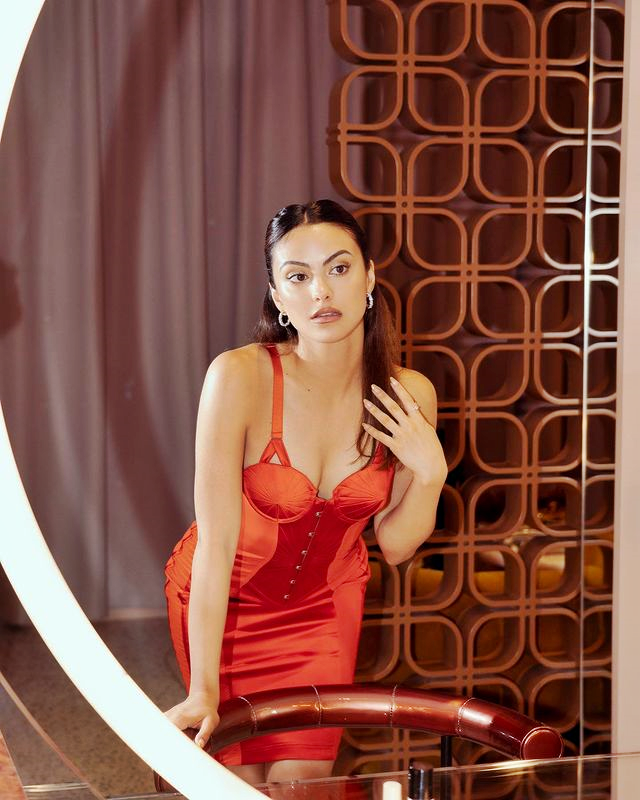 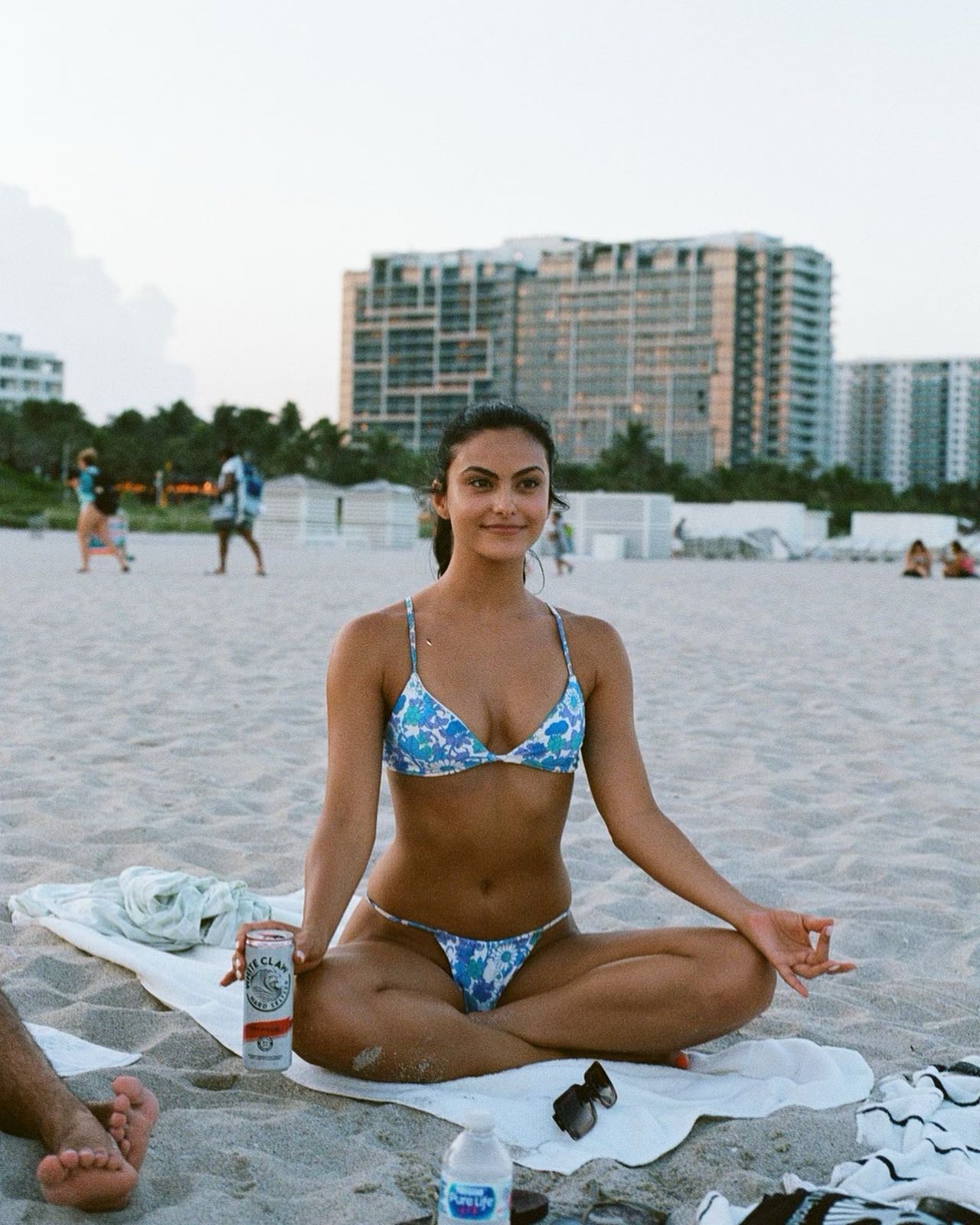 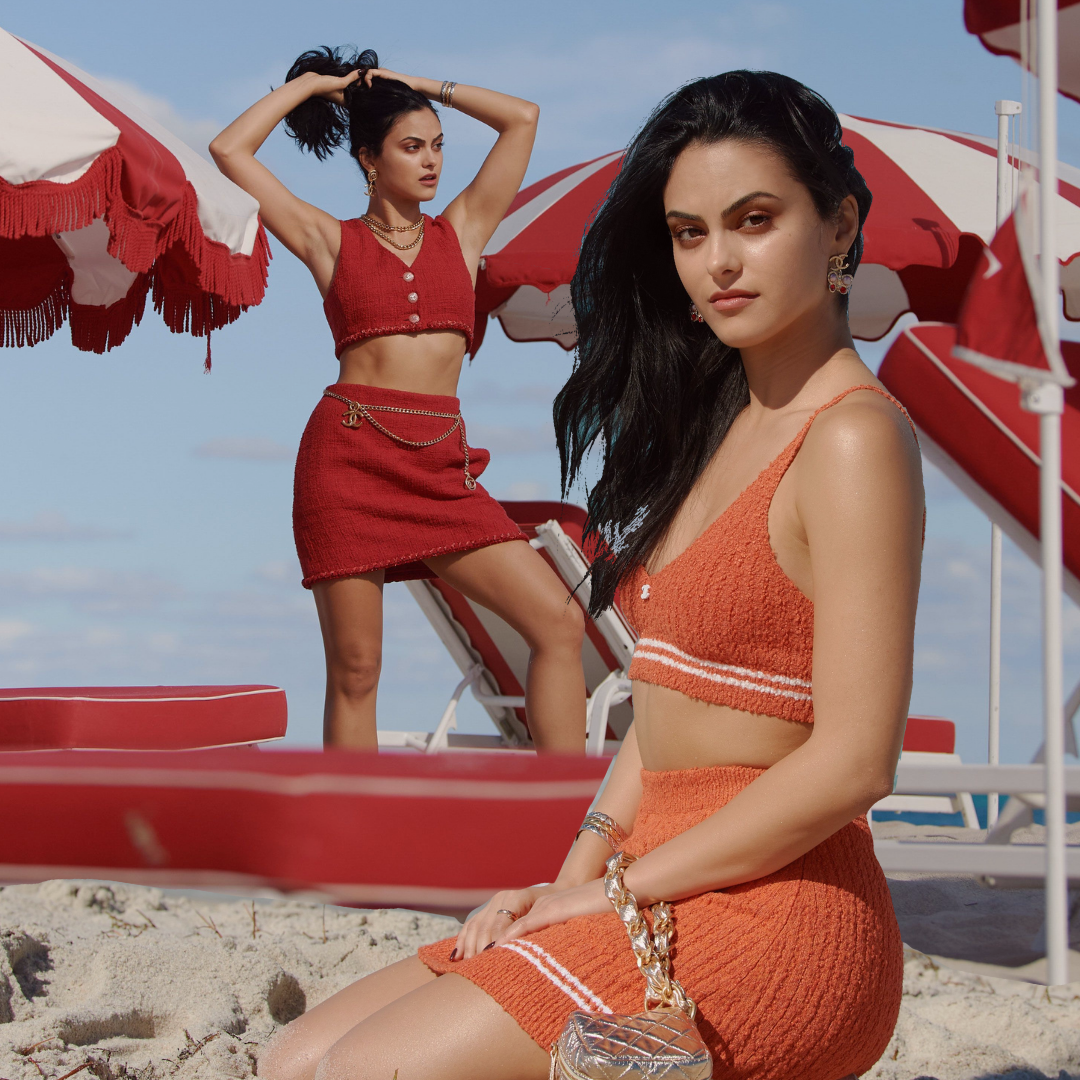 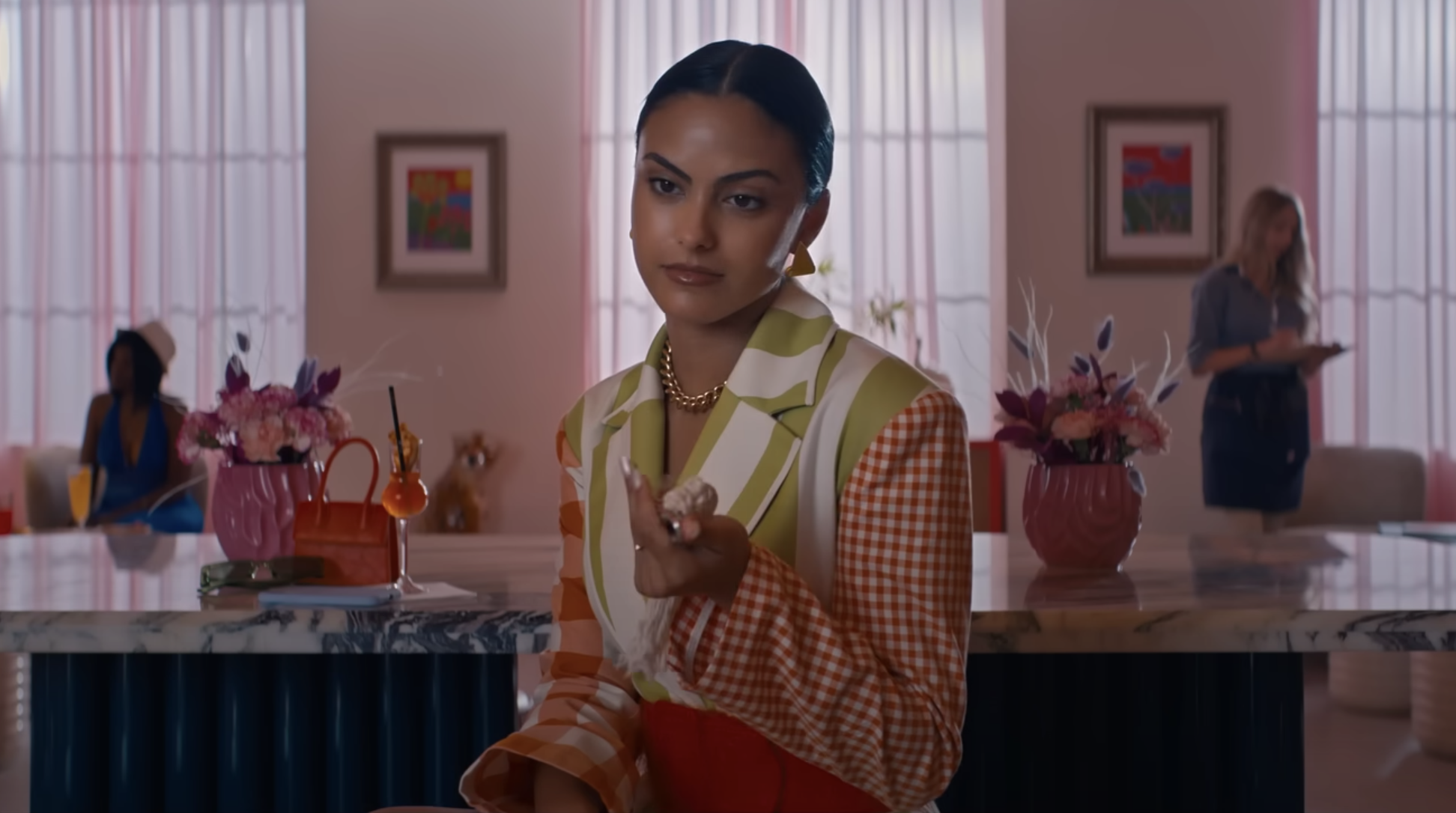 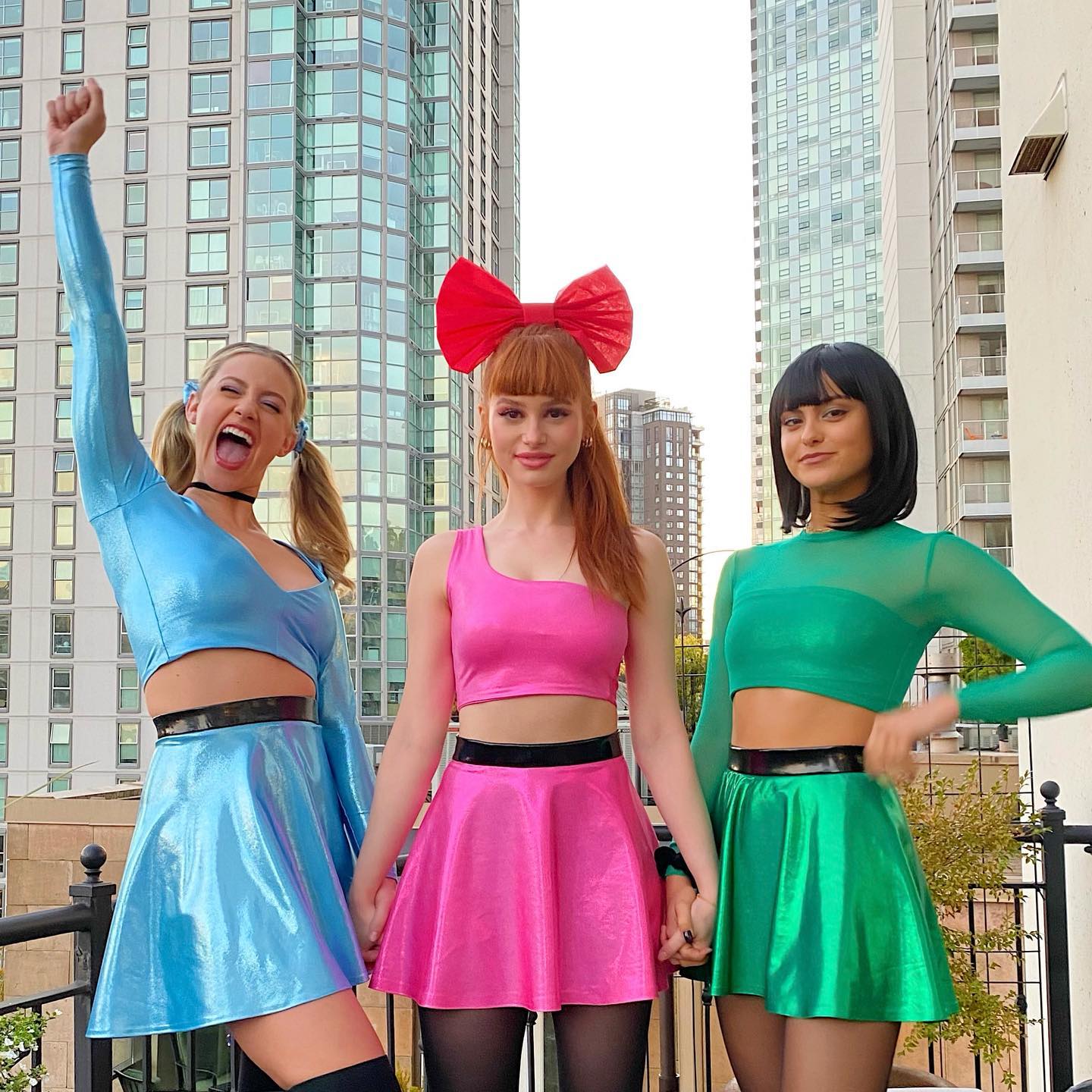 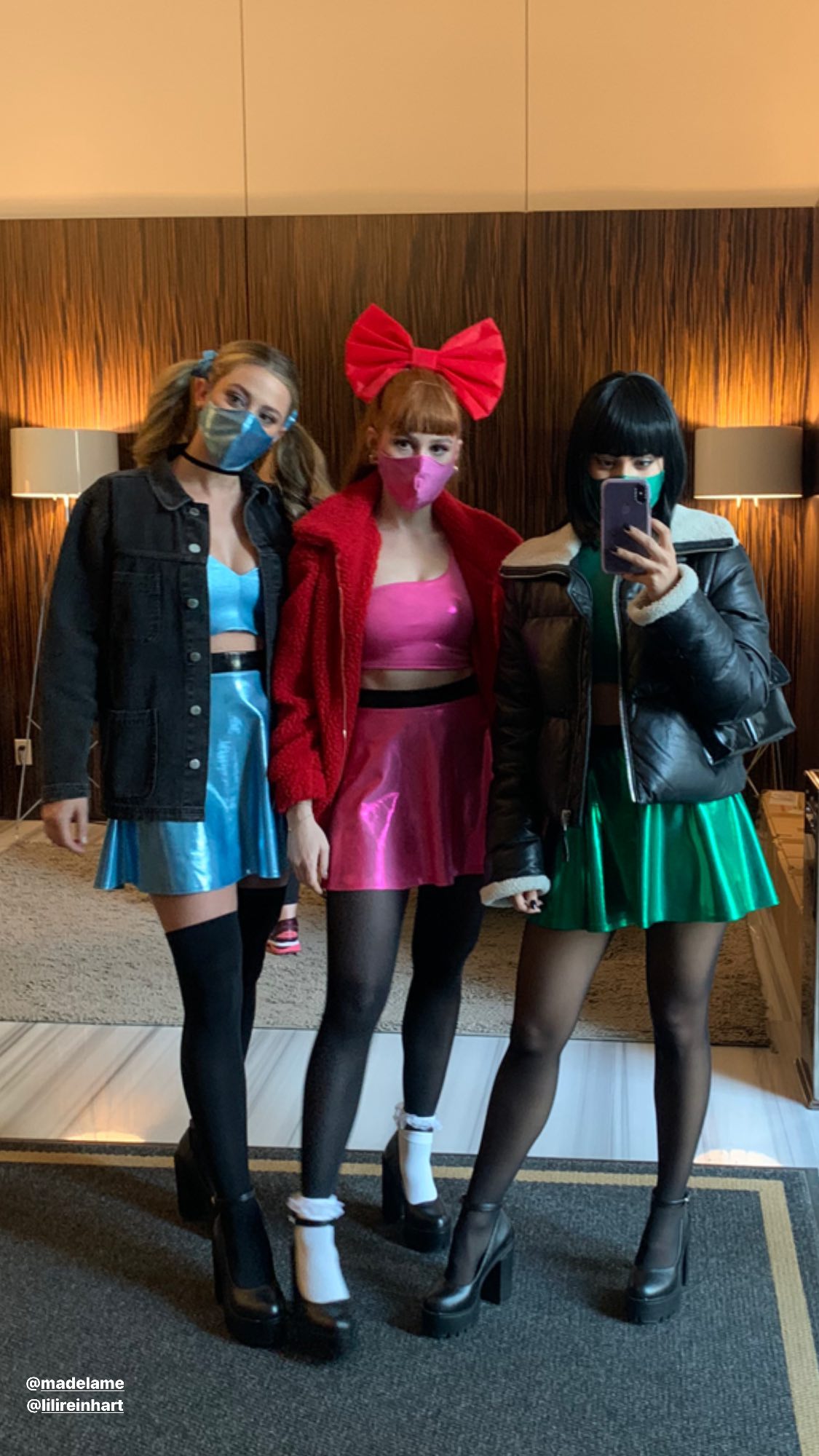