Becky Stark is an artist, singer, songwriter and entertainer from Los Angeles, California. She is the voice of the band Lavender Diamond. In an article about Stark in the New York Times called “North American Songbird,” Zoe Wolf wrote “Picture Lucille Ball and Tinkerbell engaged in a duet and you have an apt metaphor for the neo-folk singer Becky Stark, who suggests an impish fairy from a faraway land. ” 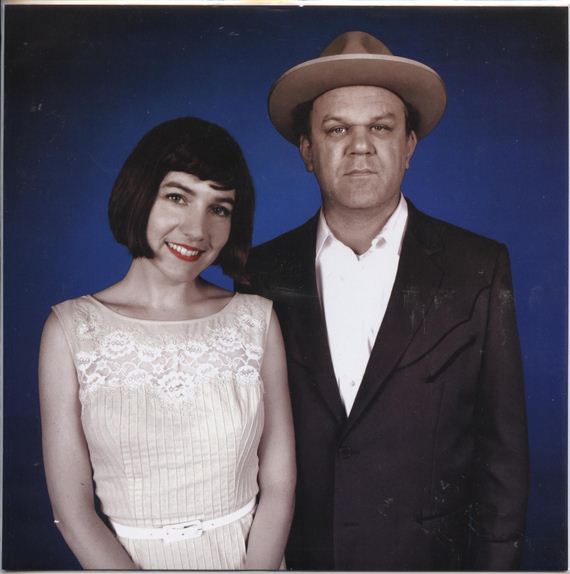 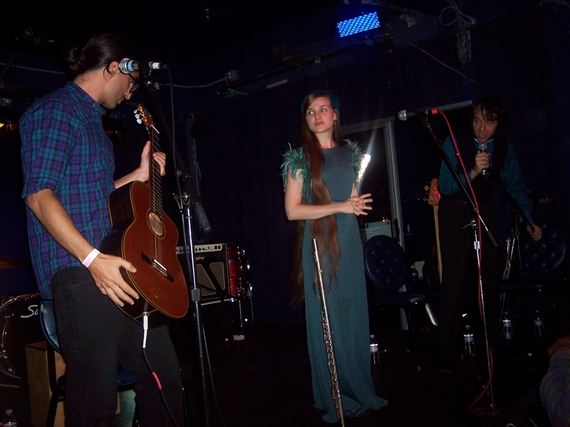 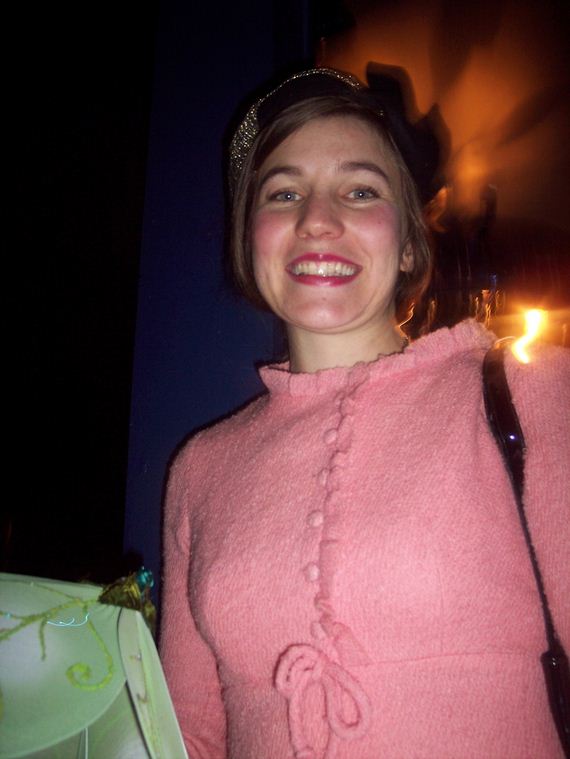 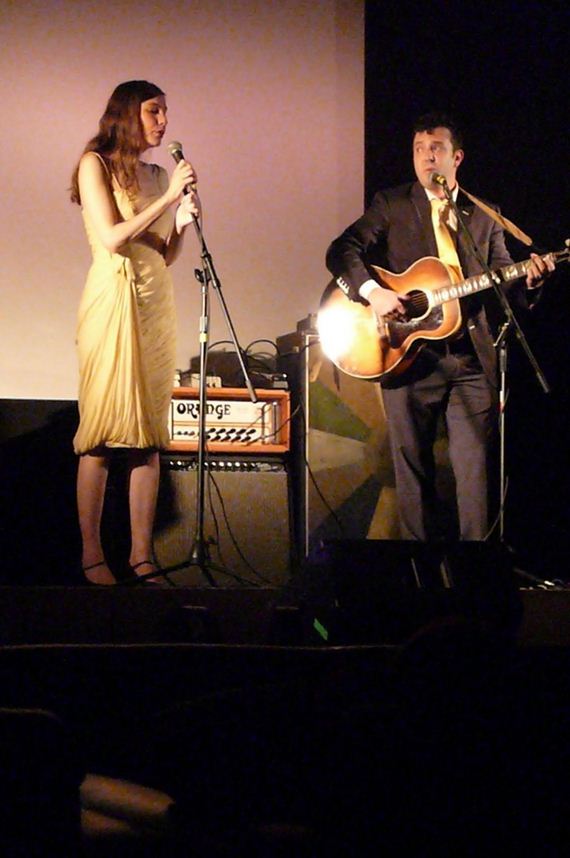 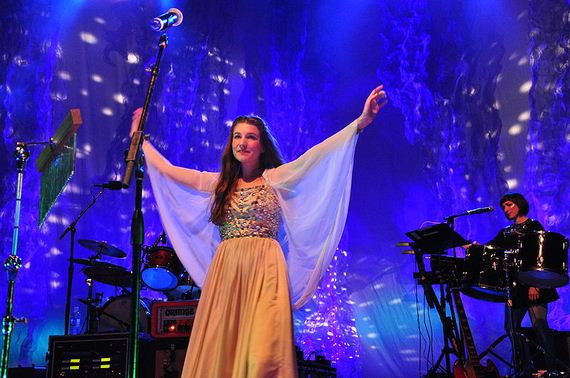 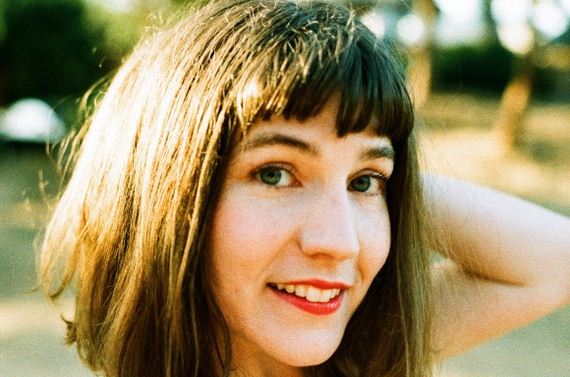 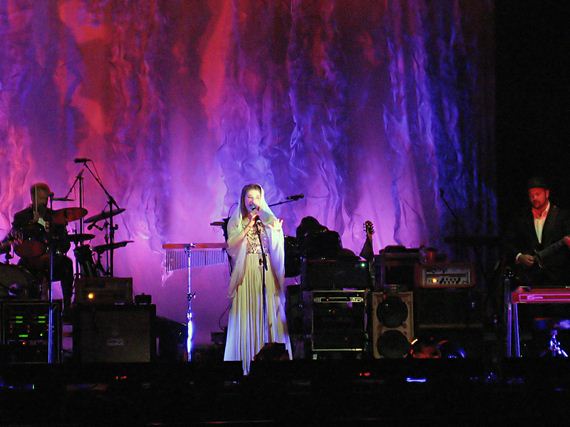 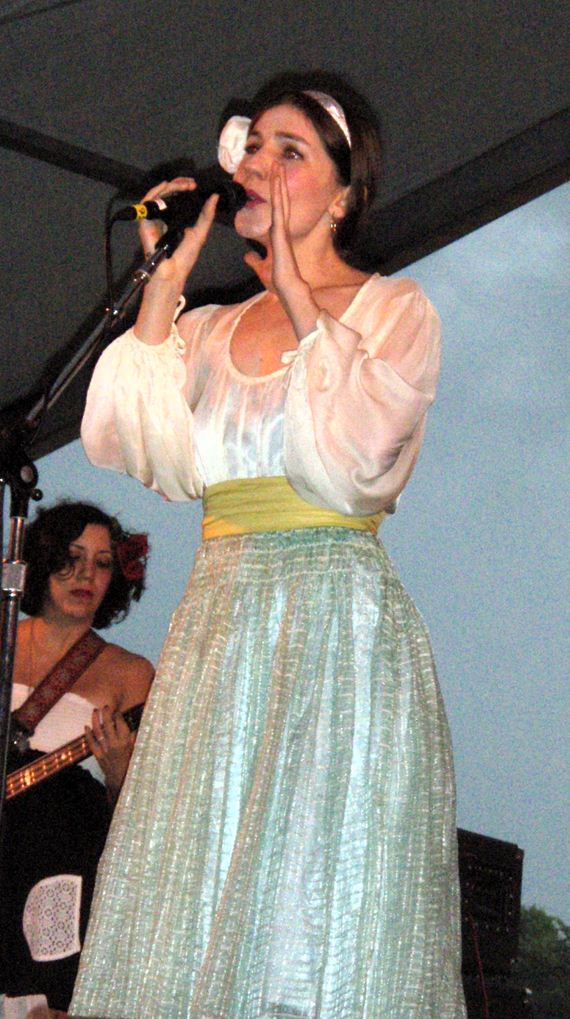 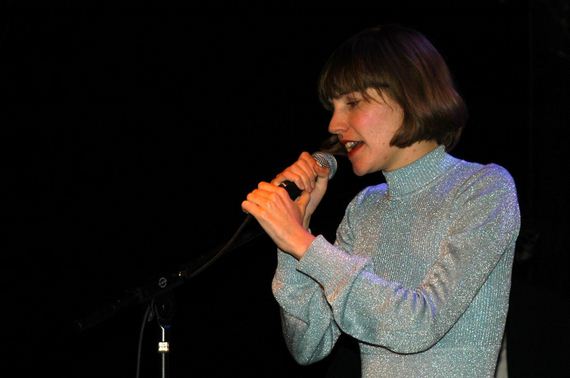 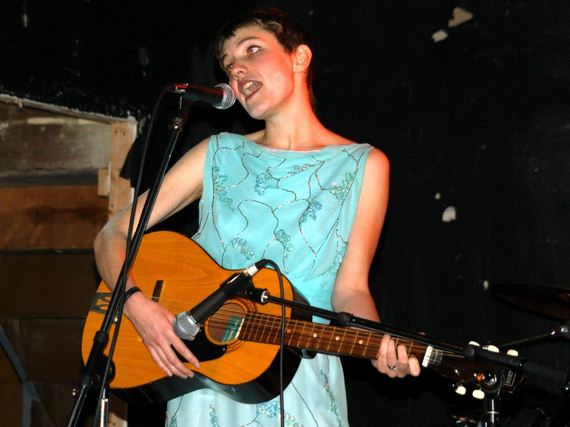 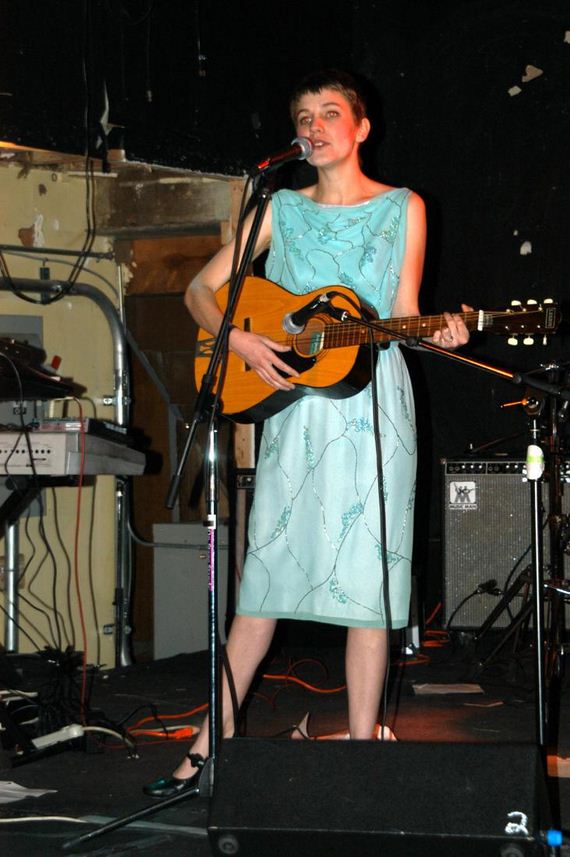 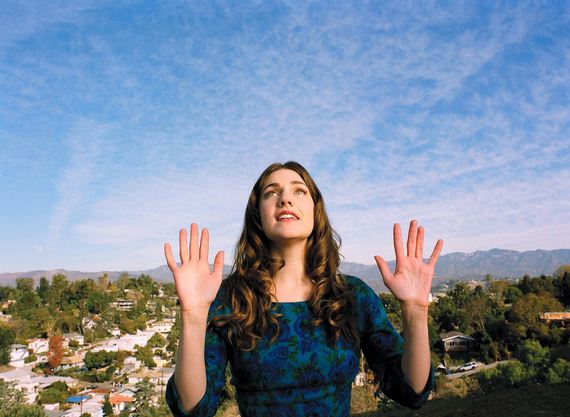 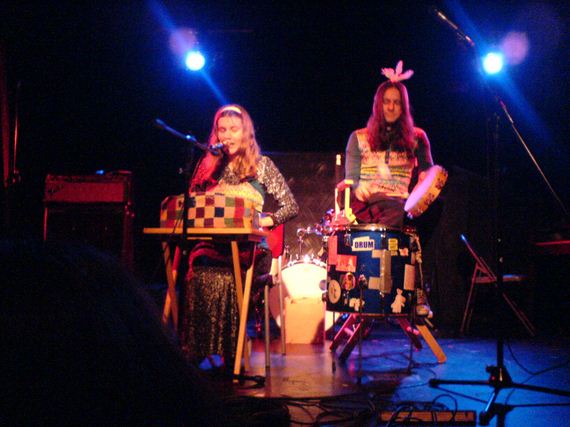 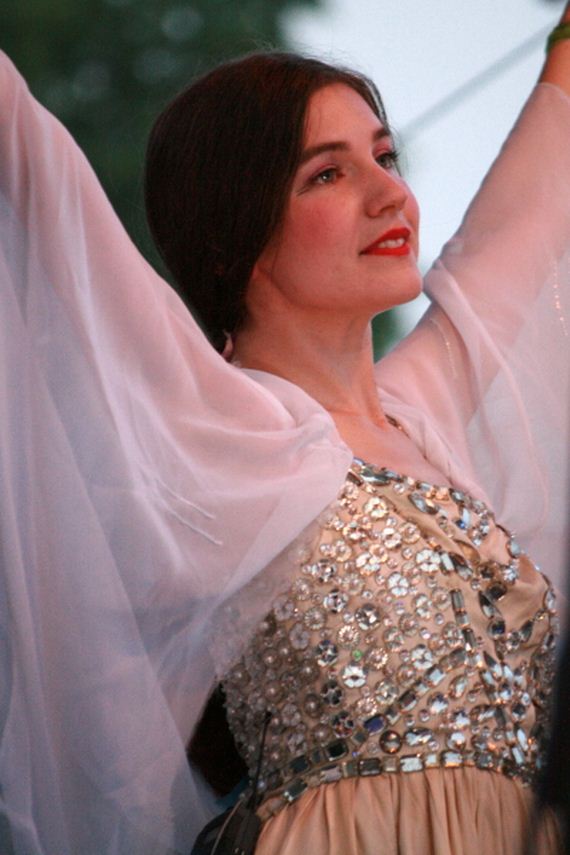 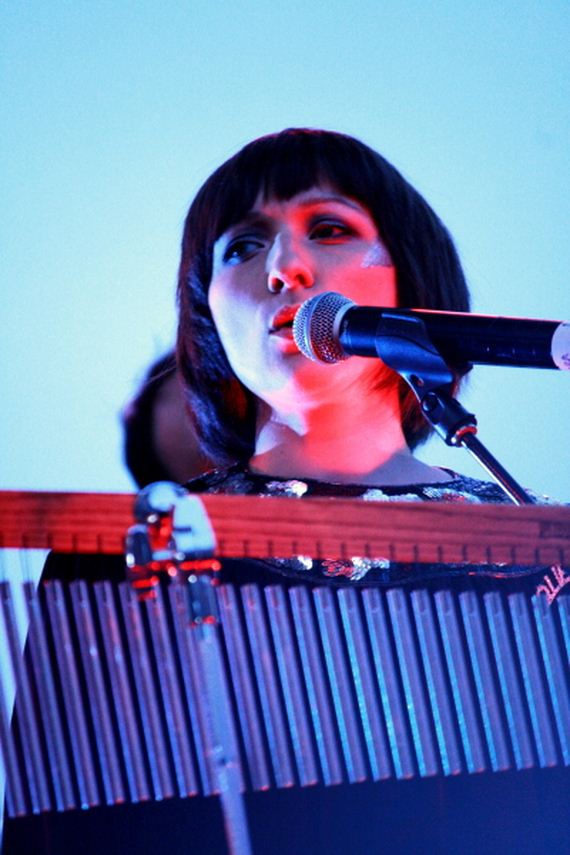 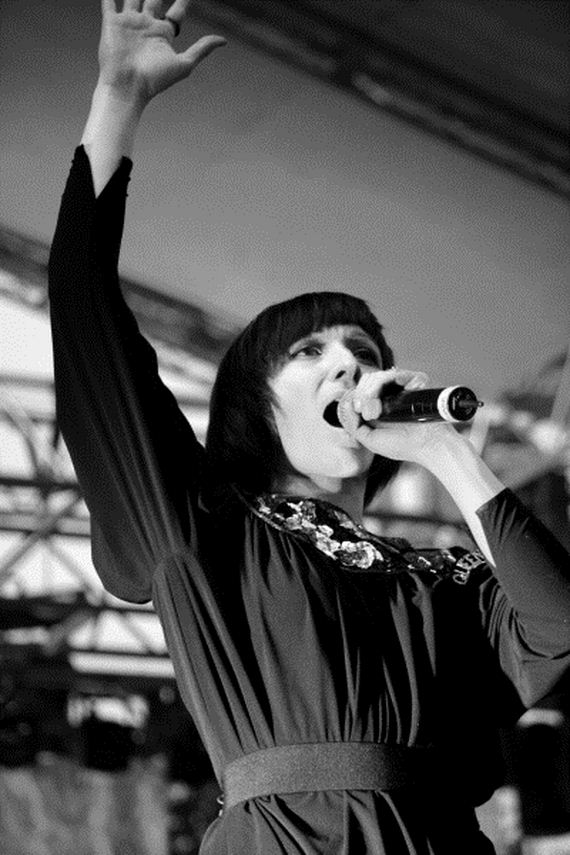 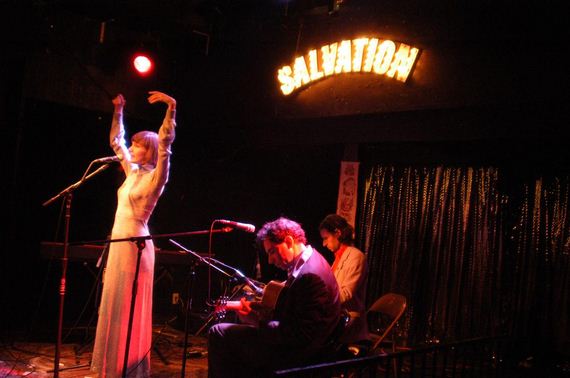 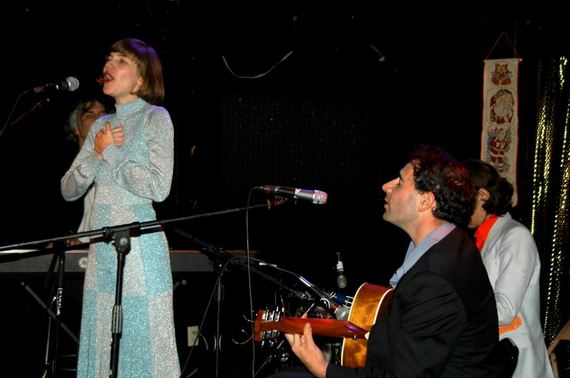 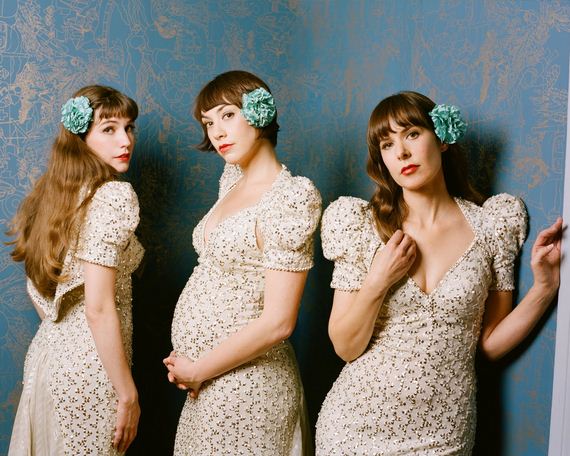 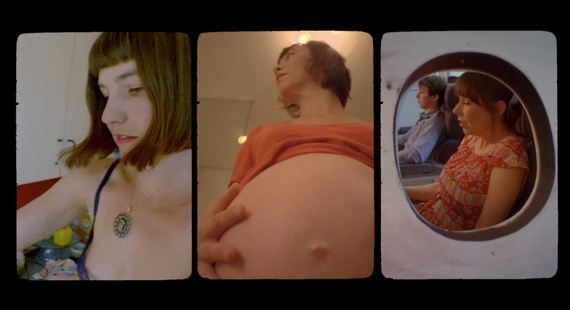 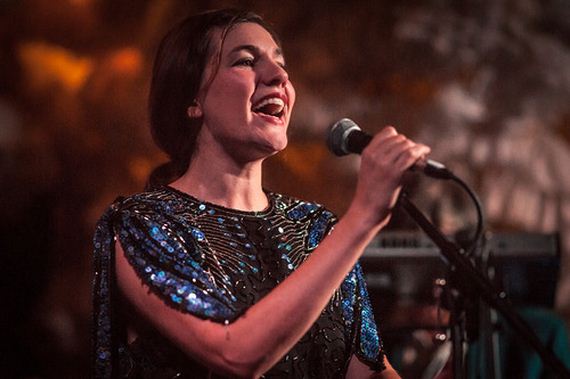 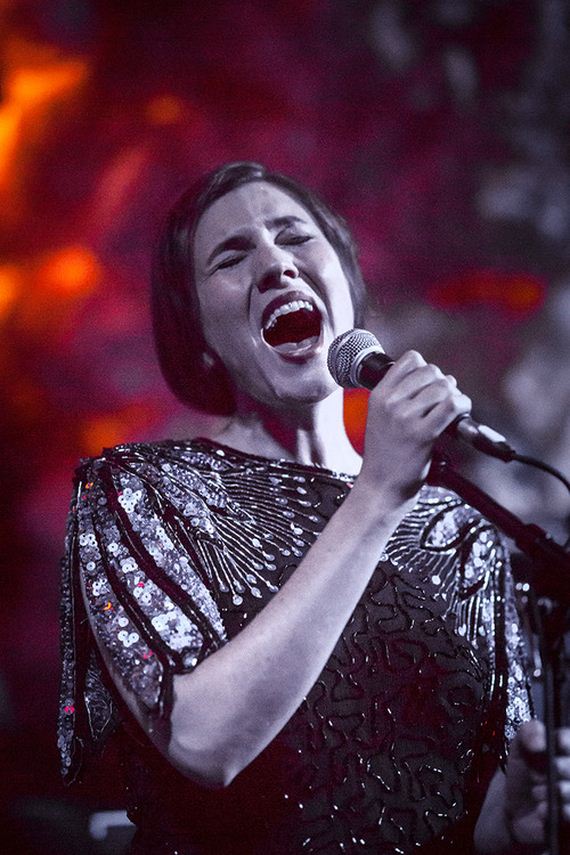