When your Republican opponents have already called your claims of improving the economy “a fantasy land,” it’s probably a bad idea to go give a speech at Disney World in front of the entrance to “Fantasyland.” 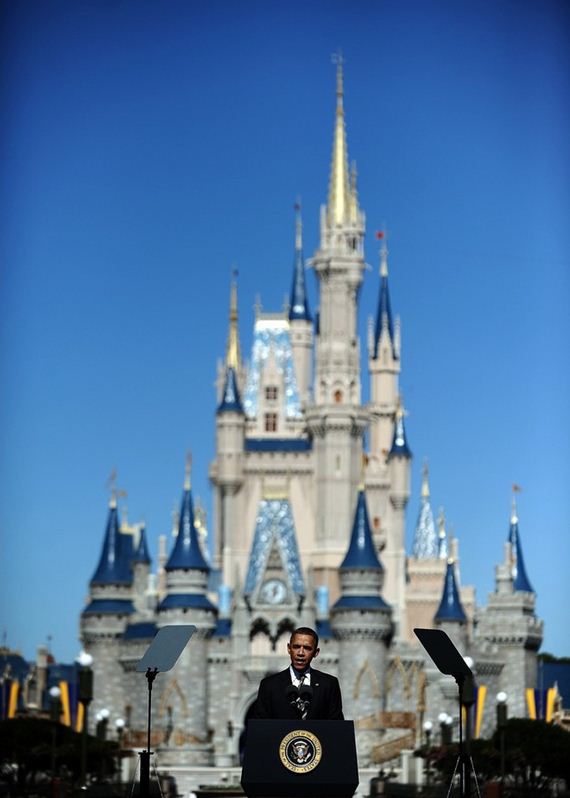 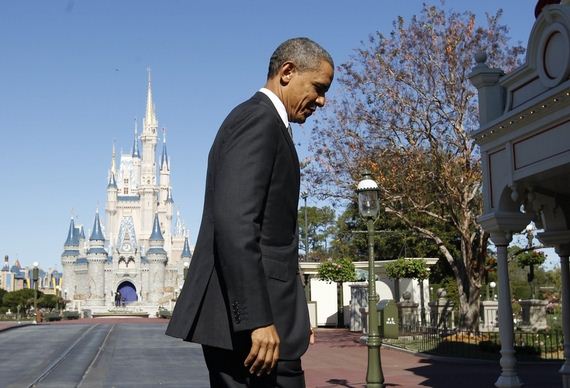 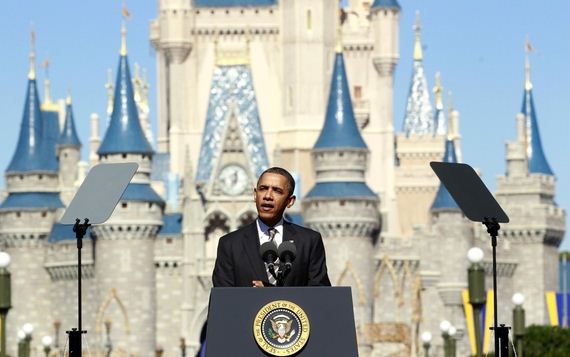 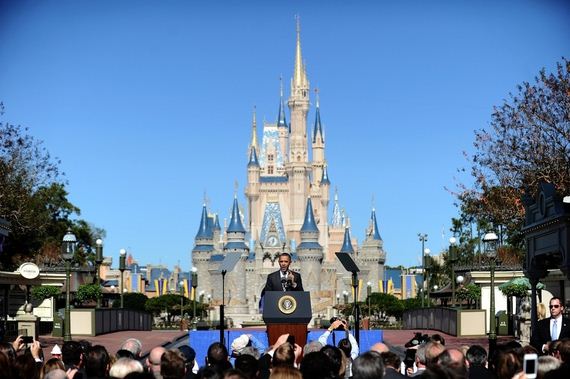 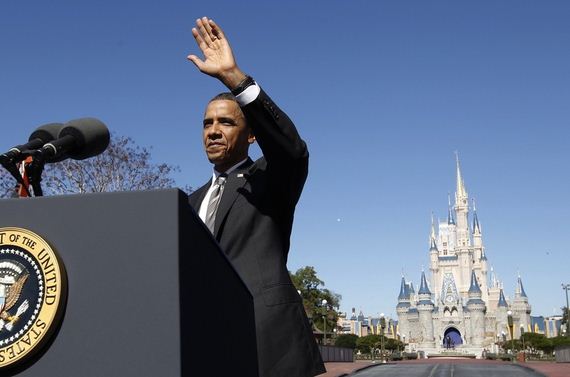 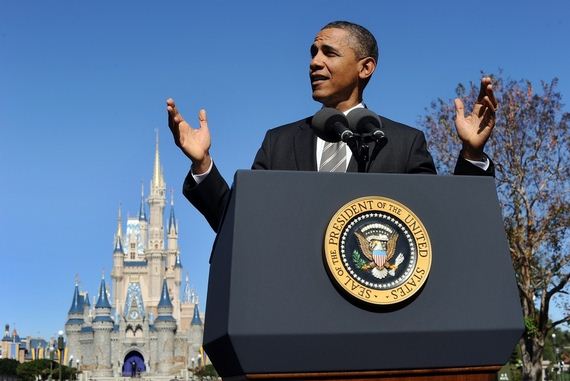 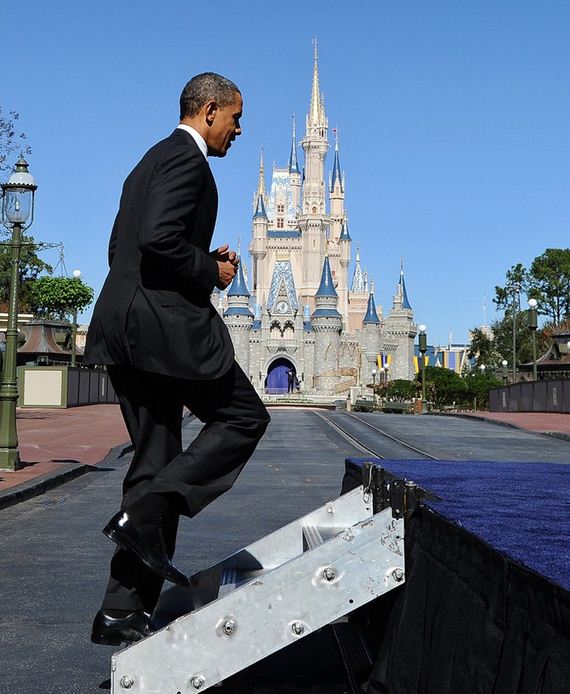 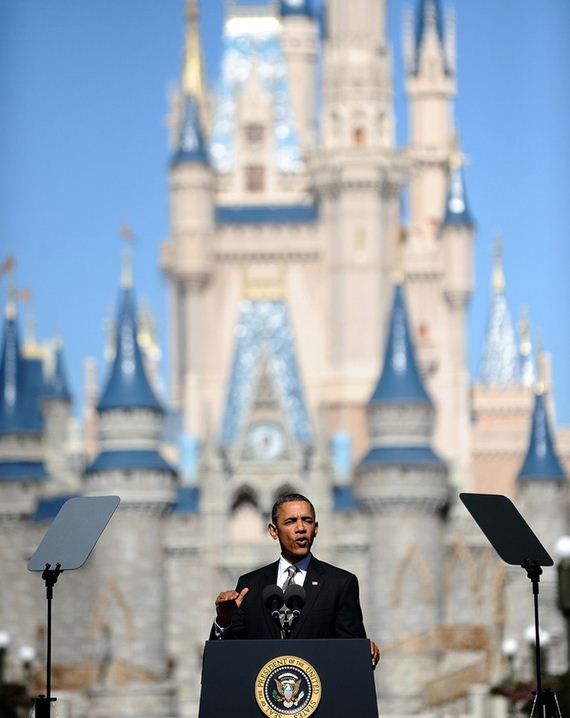 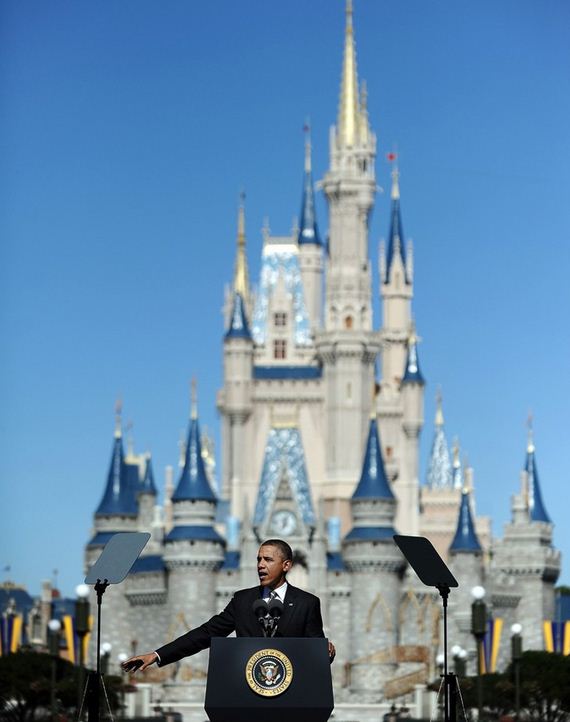 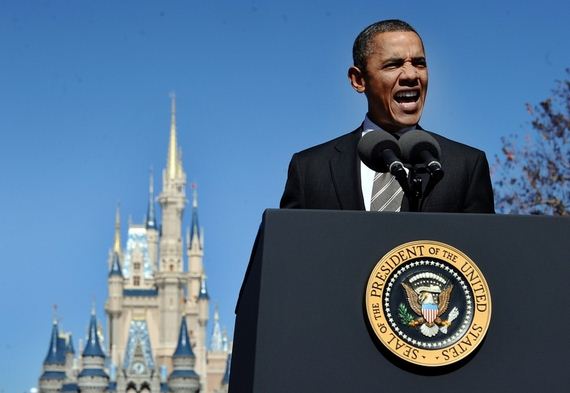 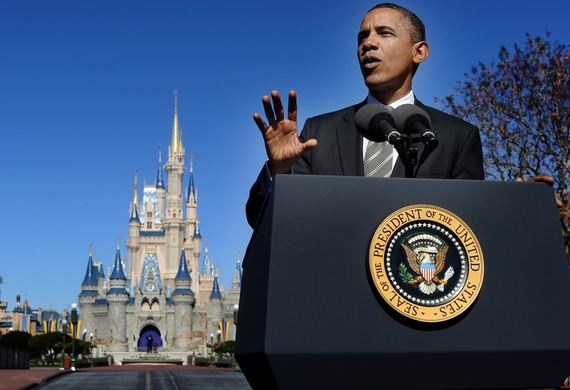 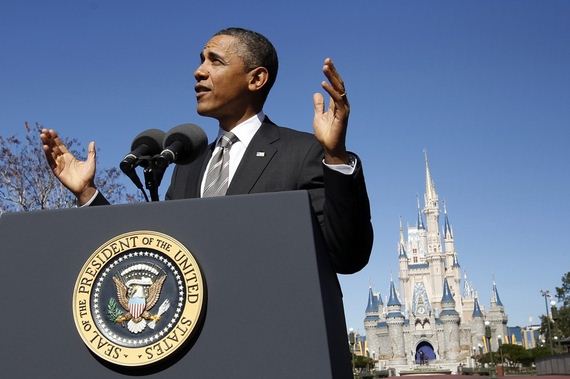 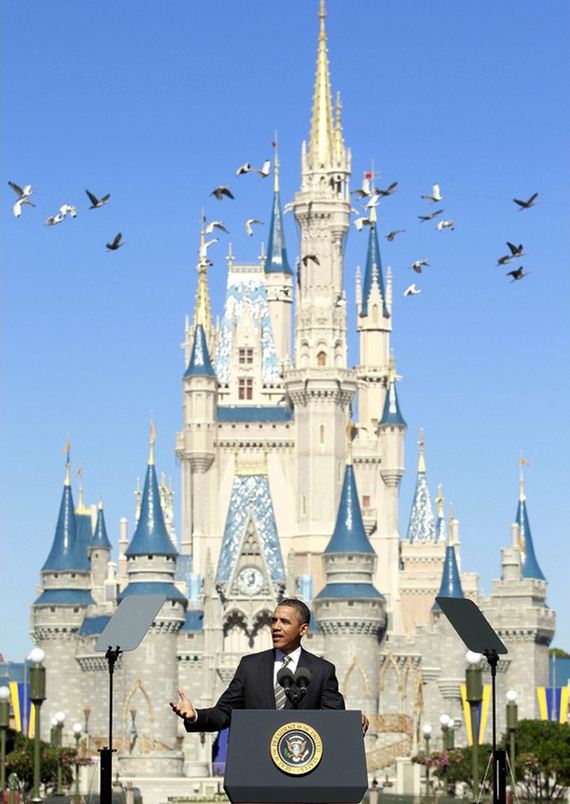