Aubrey Morgan O’Day (born February 11, 1984) is an American singer, actress, fashion designer, reality television personality, and former member of the girl group Danity Kane. Following discord among the group and with her mentor at the time, P. Diddy, O’Day was fired from the group in 2008.[1] She has since modeled for magazines such as Blender and Playboy, performed on Broadway in Hairspray, and made appearances on reality television shows. In 2011, she signed a solo record deal. 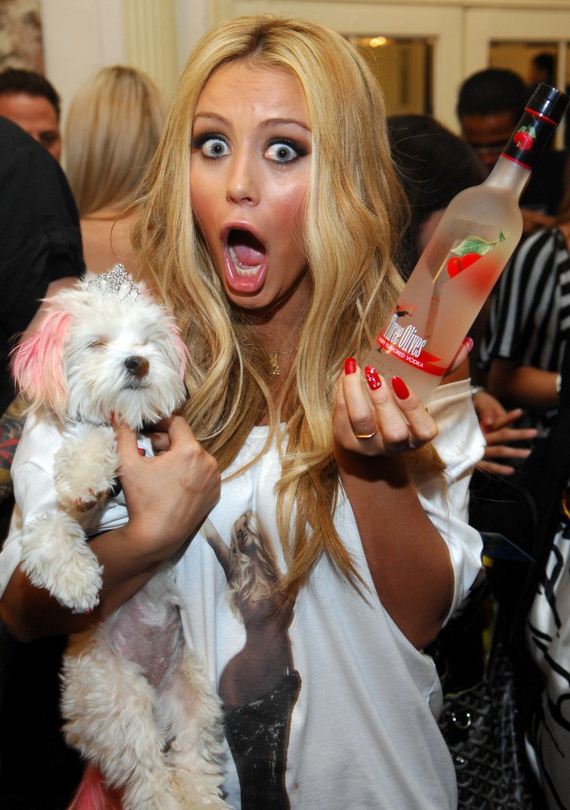 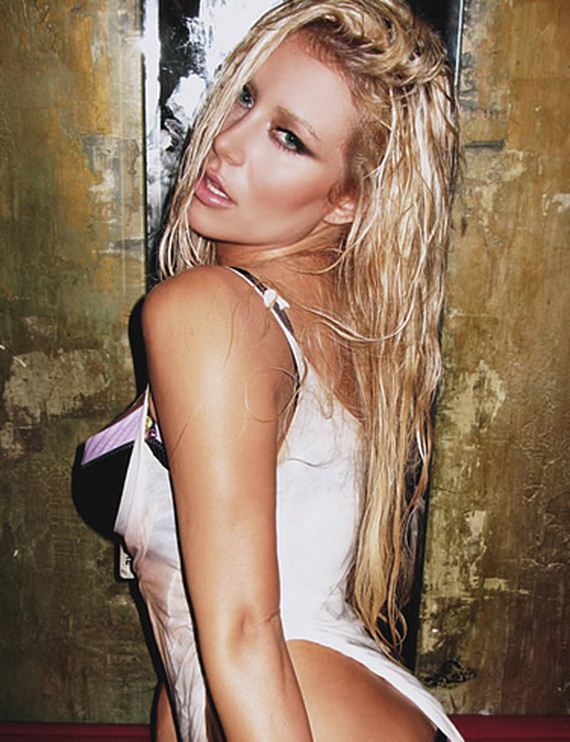 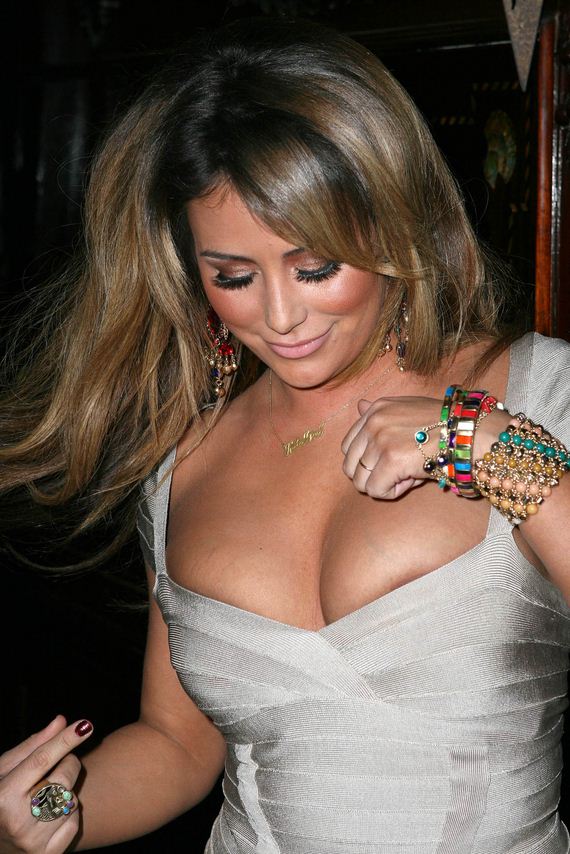 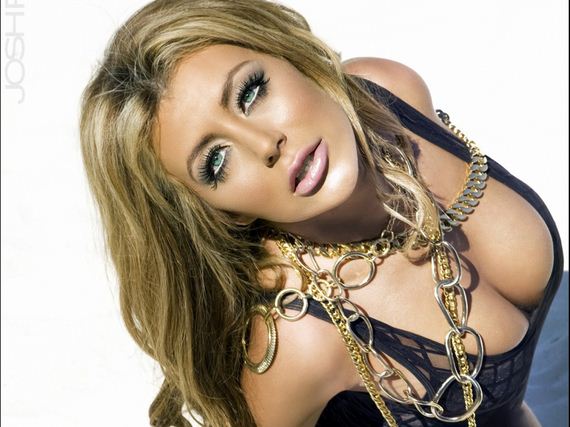 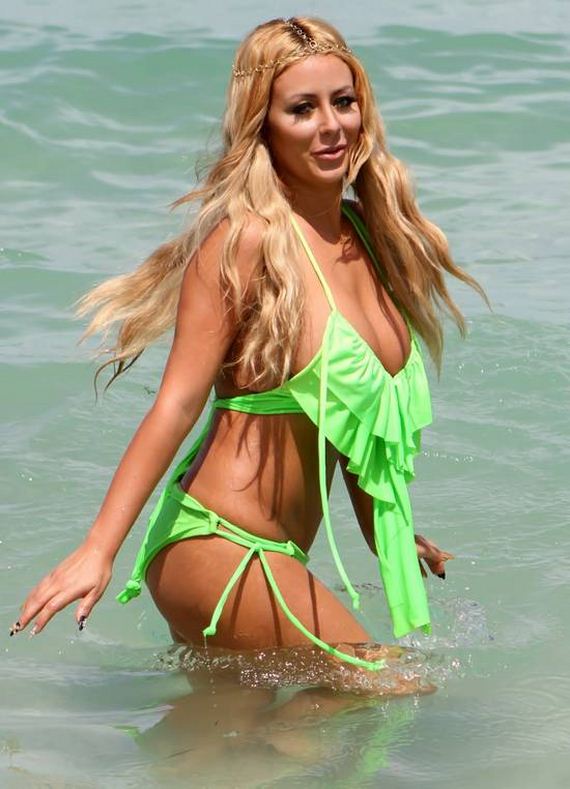 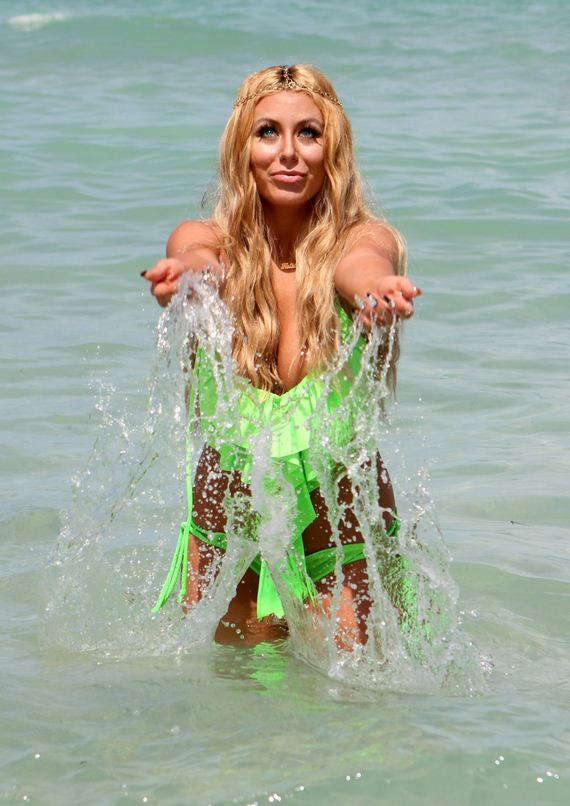 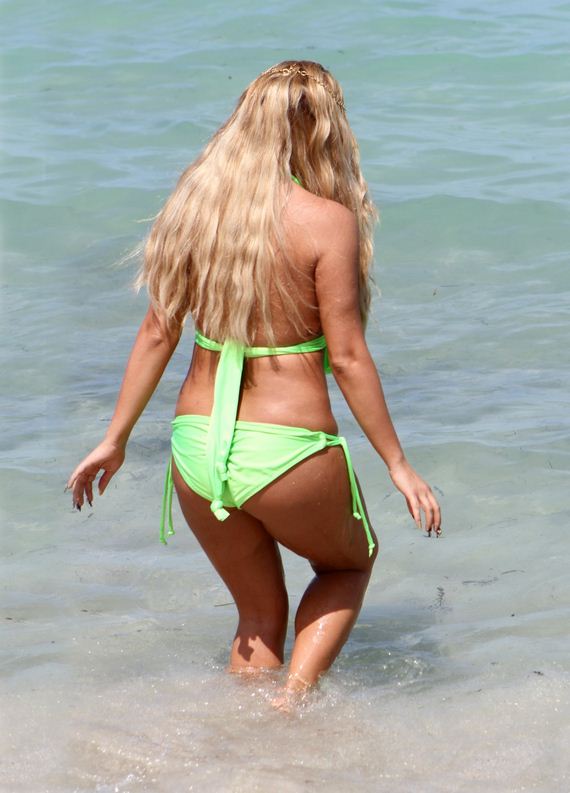 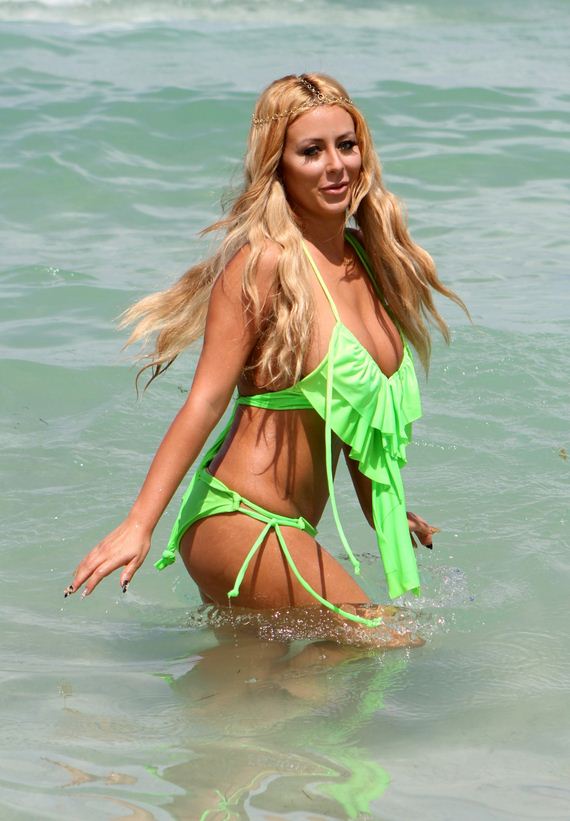 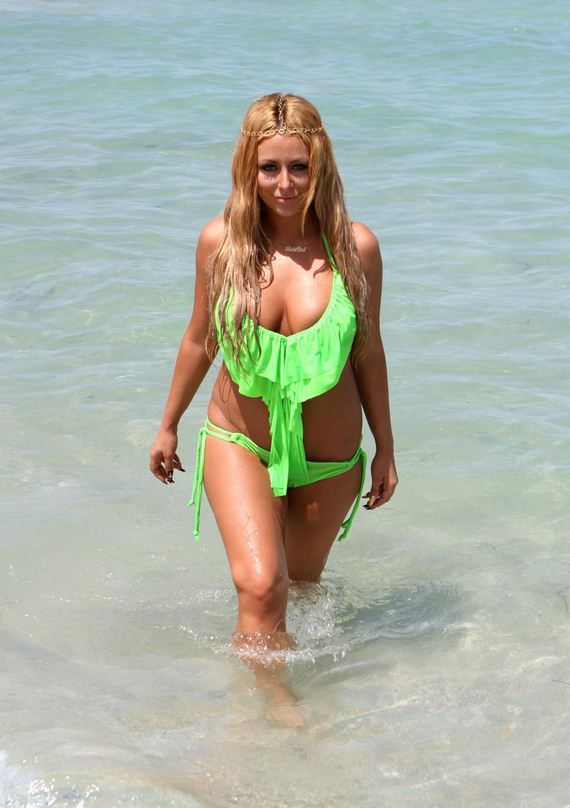 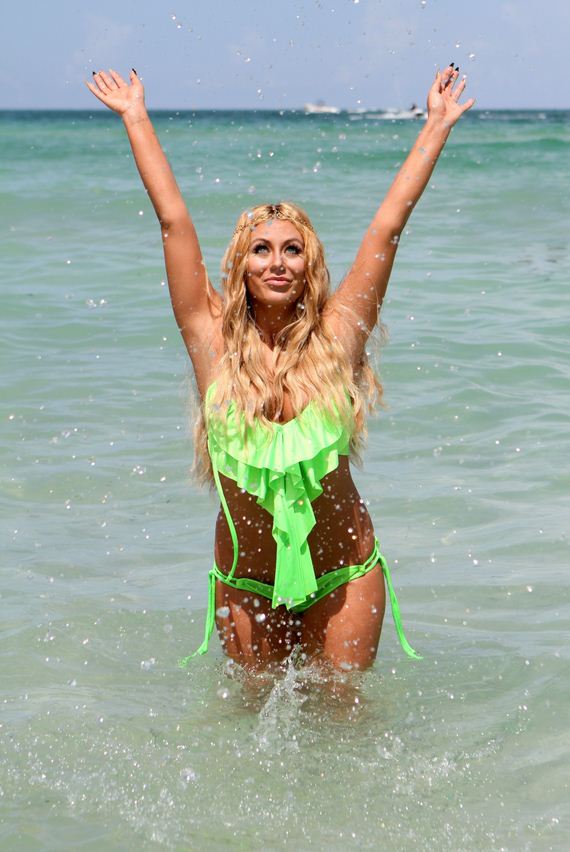 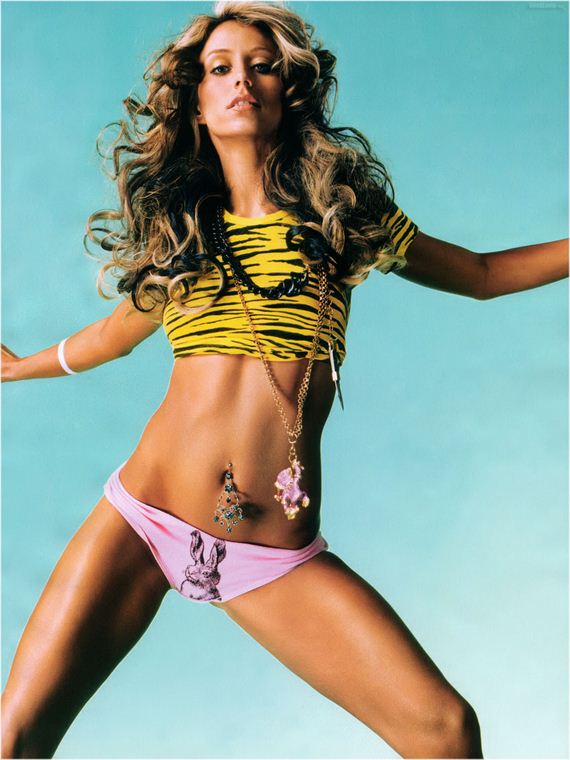 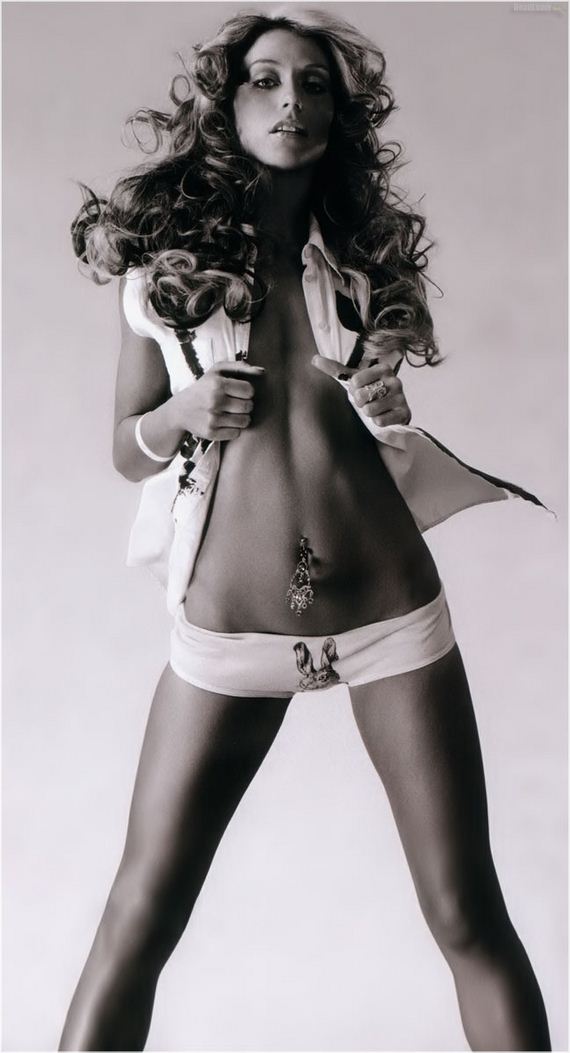 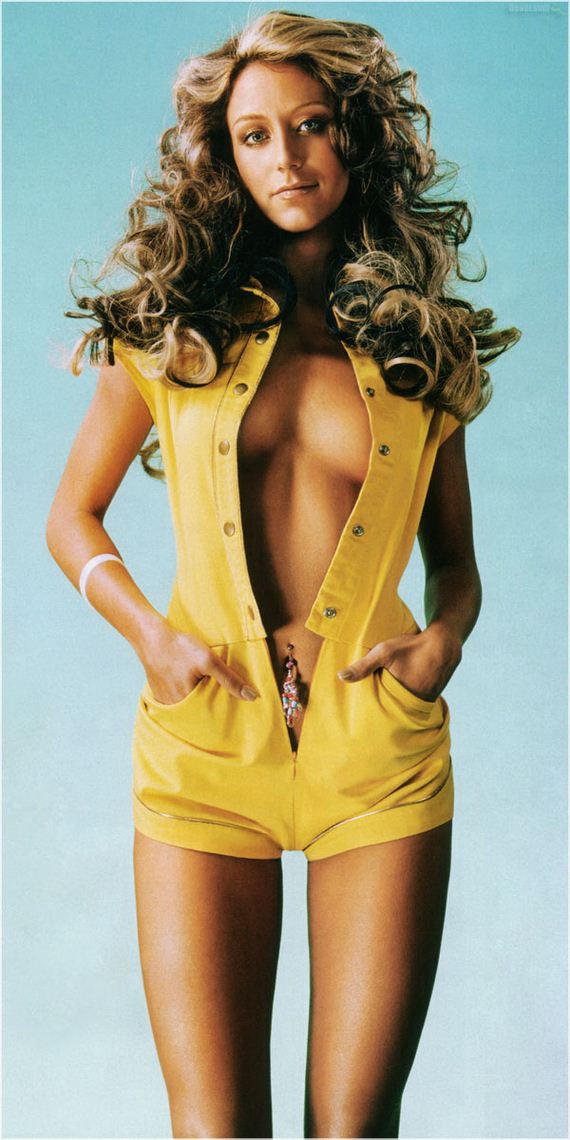 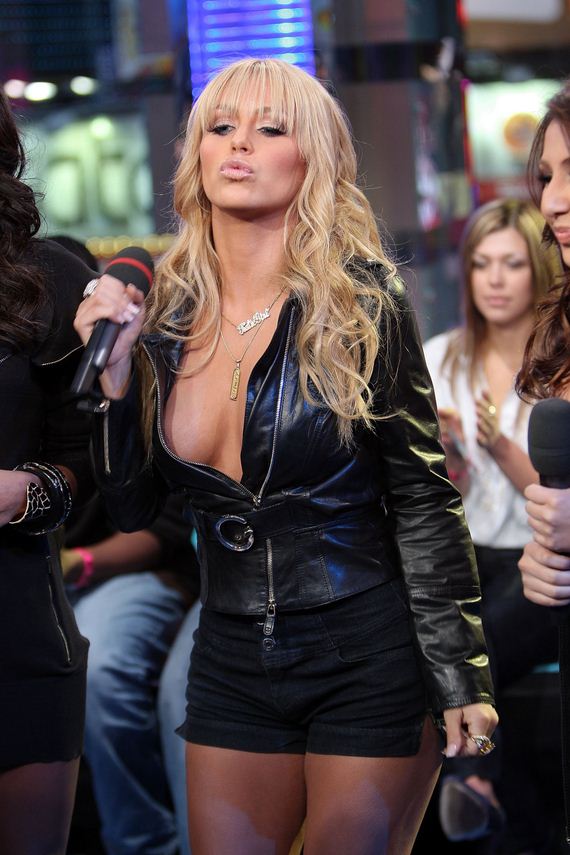 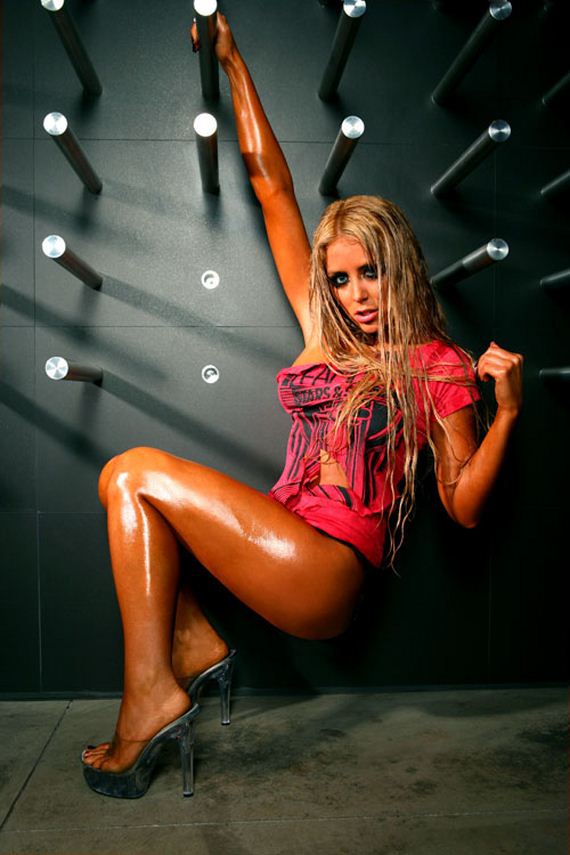 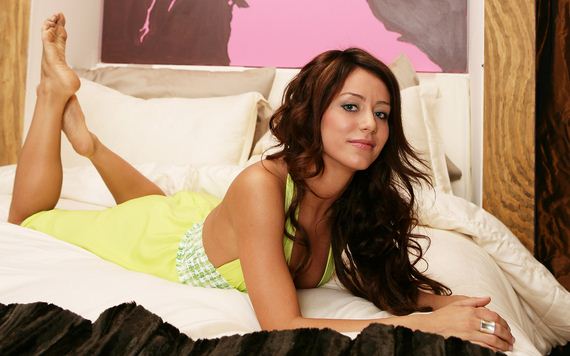 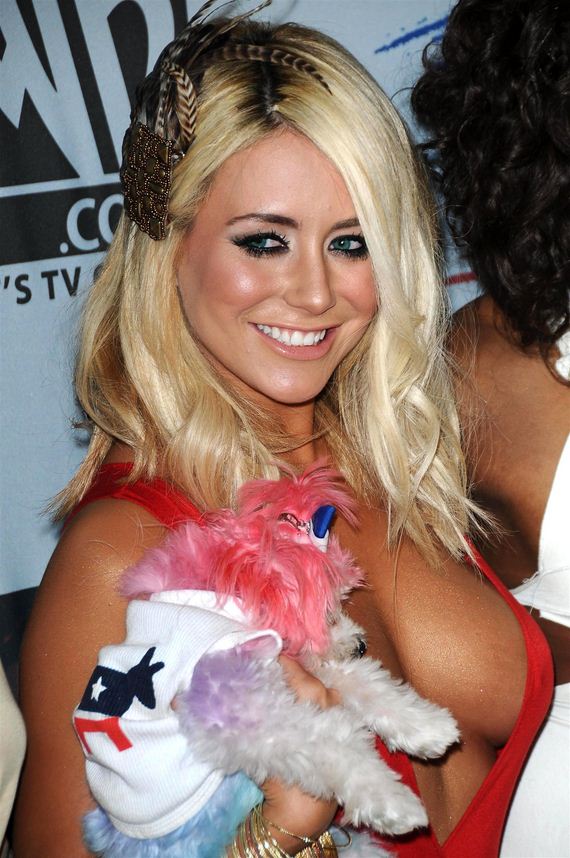 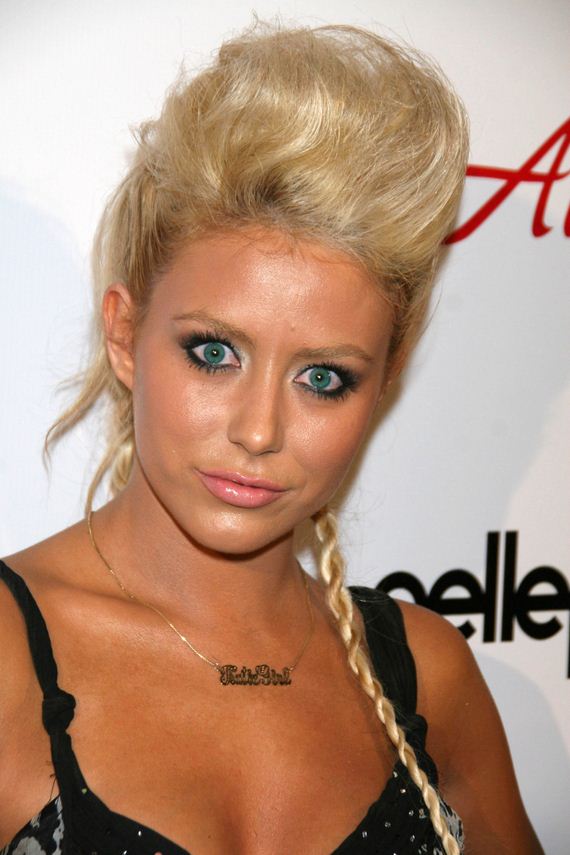 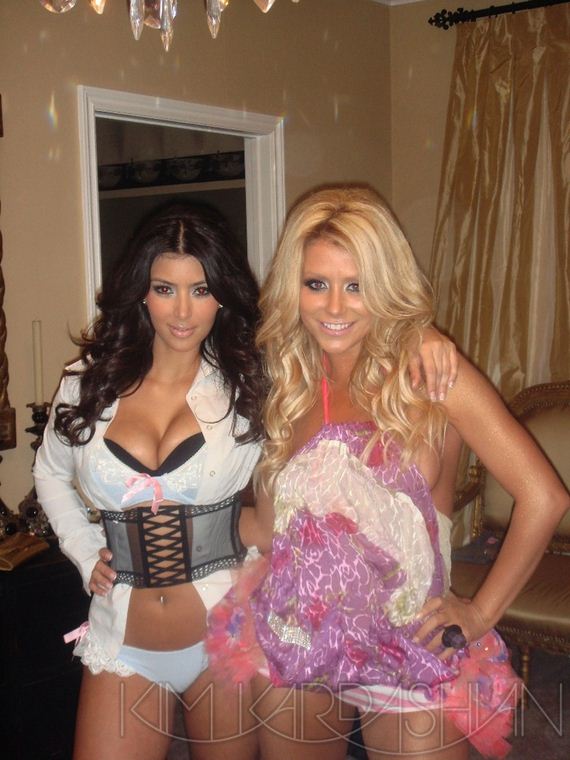 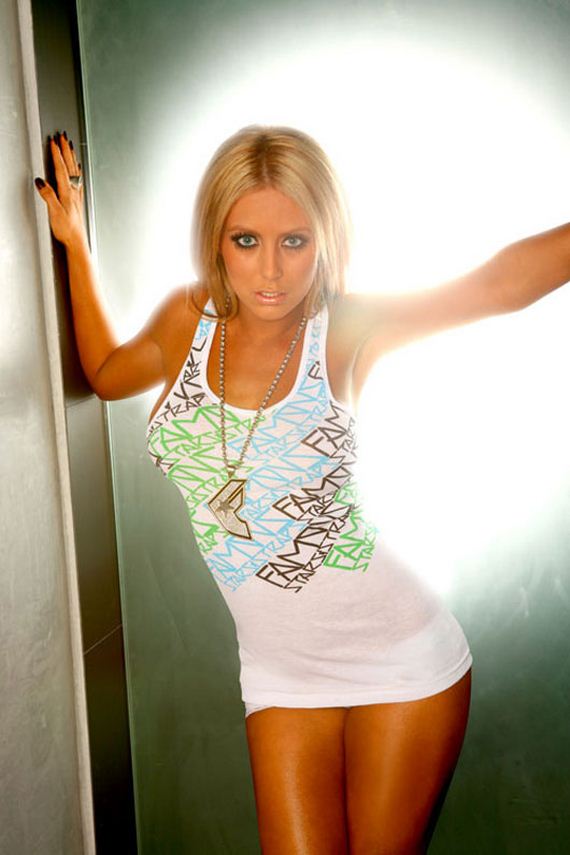 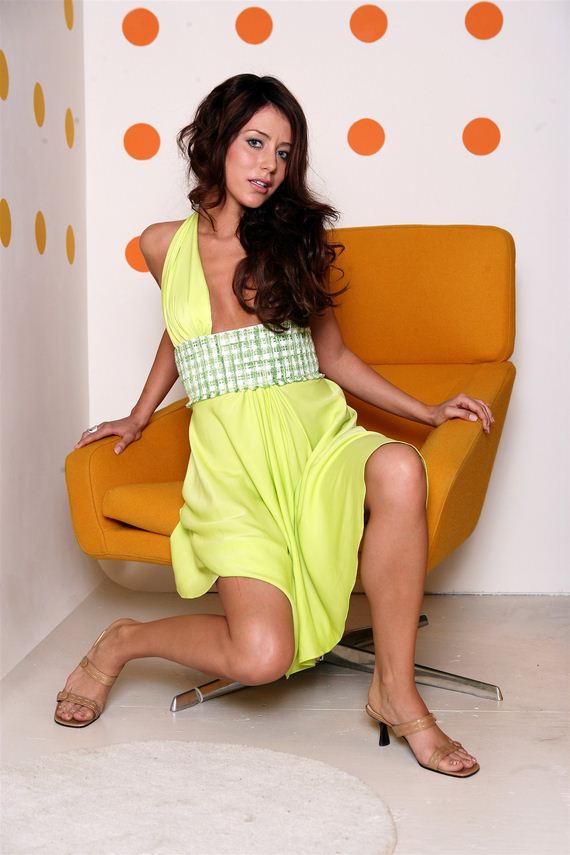 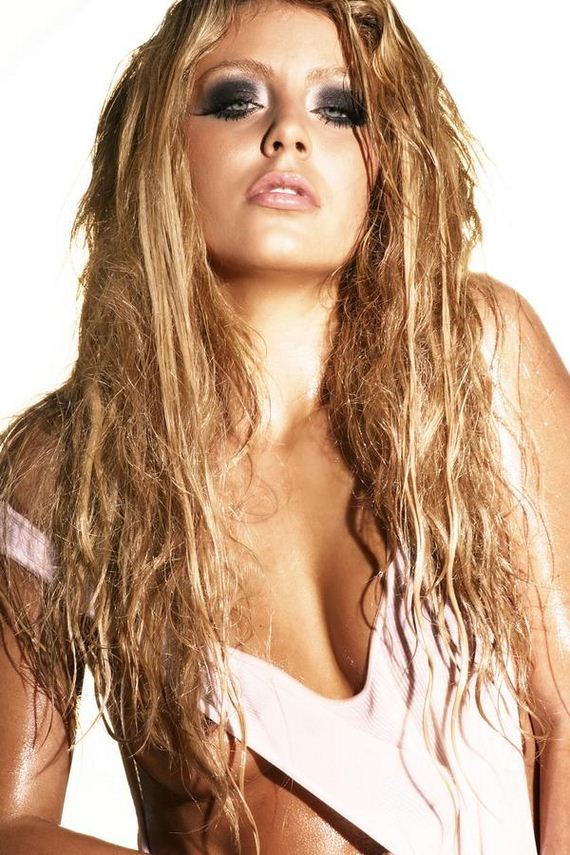 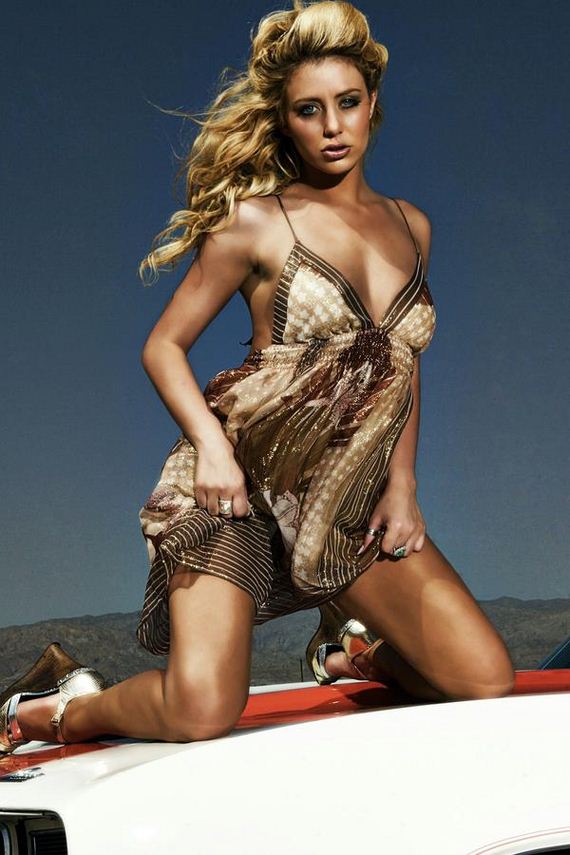 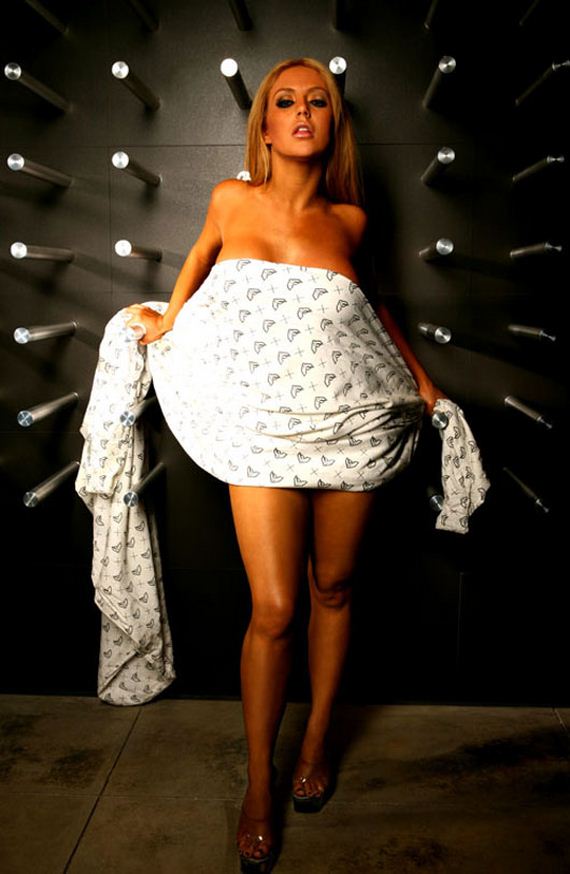 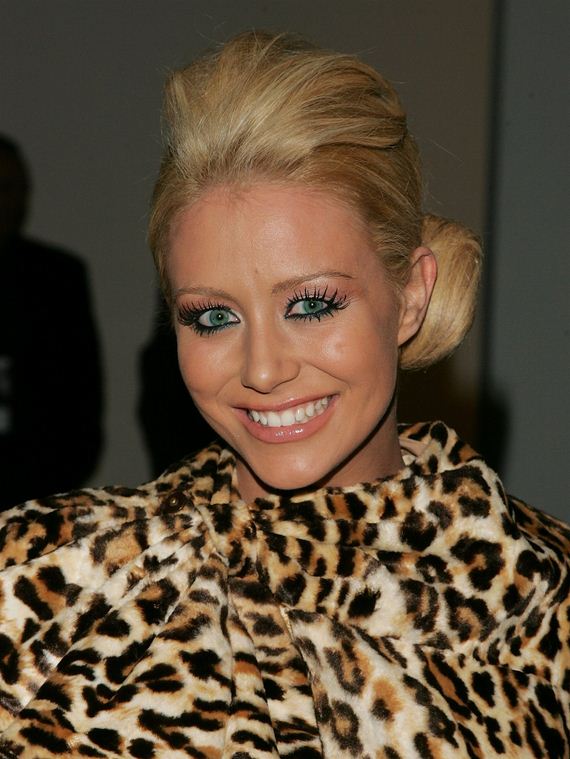 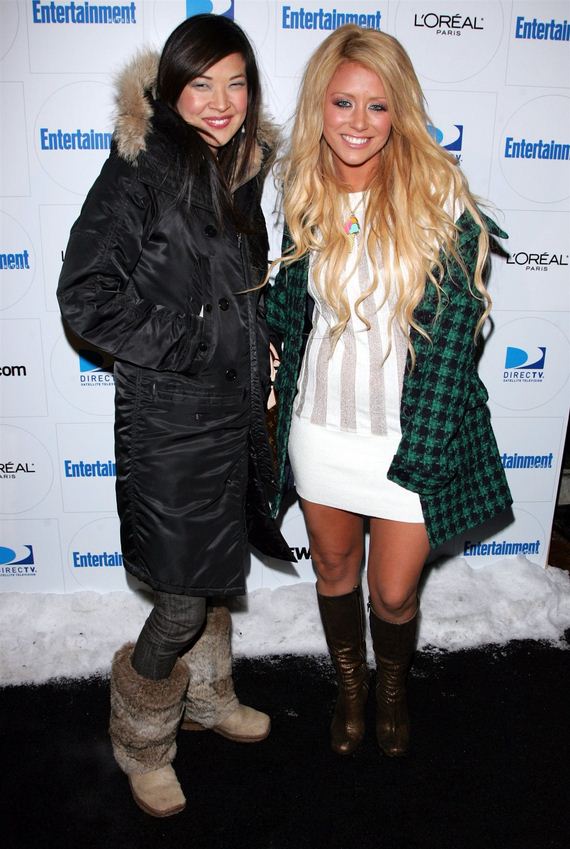 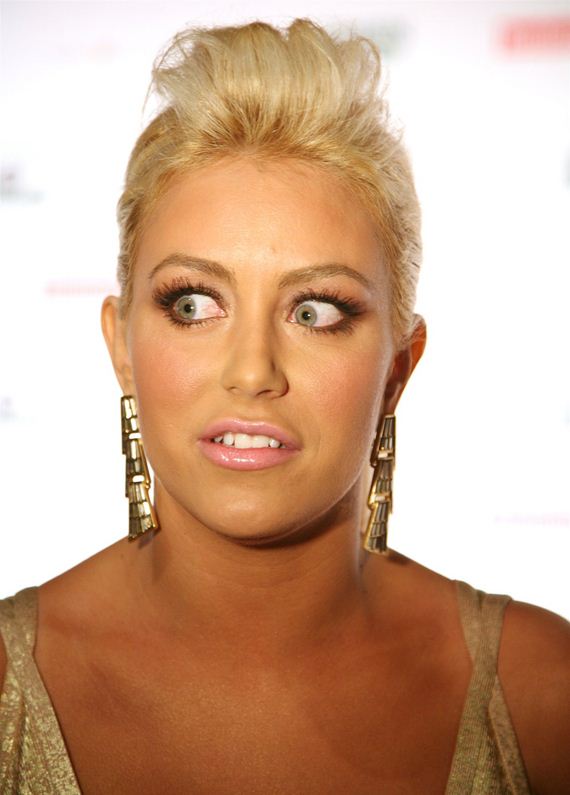 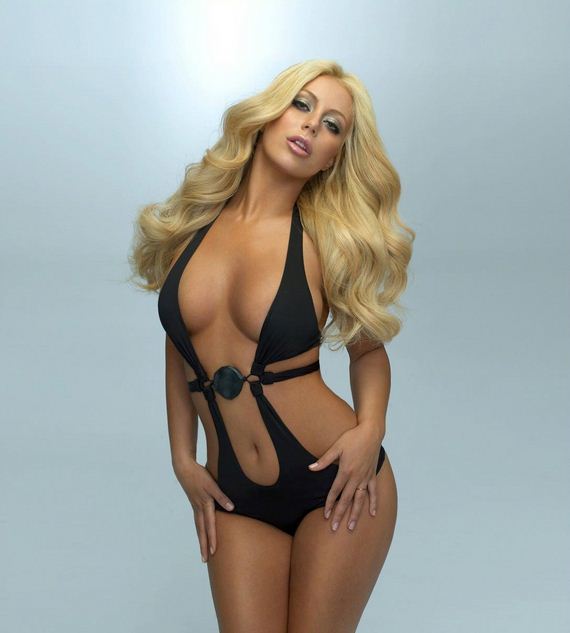 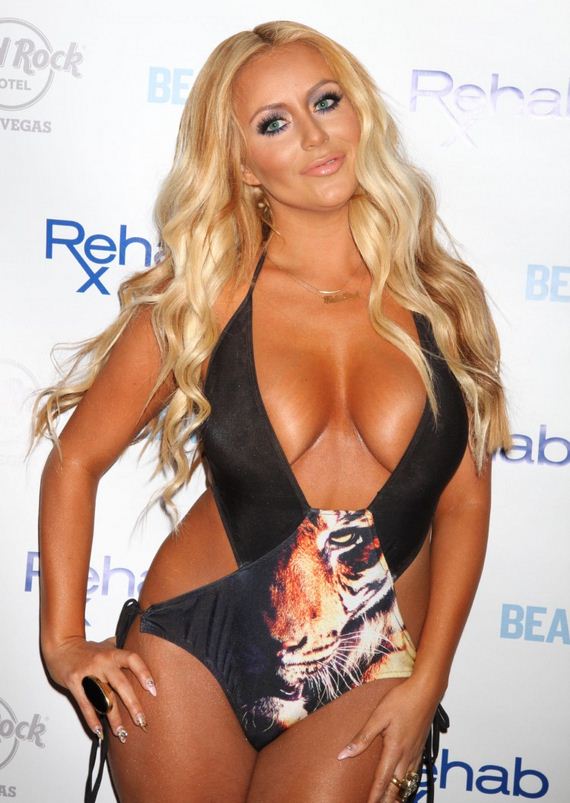 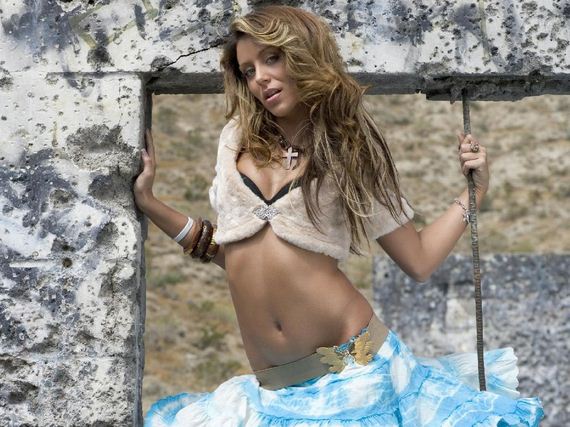