Heading out for a fun evening, Ashlee Simpson and her boyfriend Evan Ross stopped by The Warwick in Hollywood on Wednesday (November 6).
After enjoying a delicious lunch at Cecconi’s in West Hollywood that afternoon, the adorable couple met up to party at LA’s newest hot spot.
Meanwhile, Ashlee continues to deal with some new gossip. According to Star magazine, Jess put her foot down and closed her purse when it comes to Ashlee’s plastic surgery habit.
“Ashlee regularly uses fillers and plumpers for her lips. But Jessica believes Ashlee has gone overboard and told her to stop looking like one of the Real Housewives,” a source told the tabloid.
Unfortunately for Star, Gossip Cop stepped in and ruled that the remarks are completely false.
A friend close to the Simpson sisters assured Gossip Cop that Star’s claims about the whole ordeal are entirely made up. 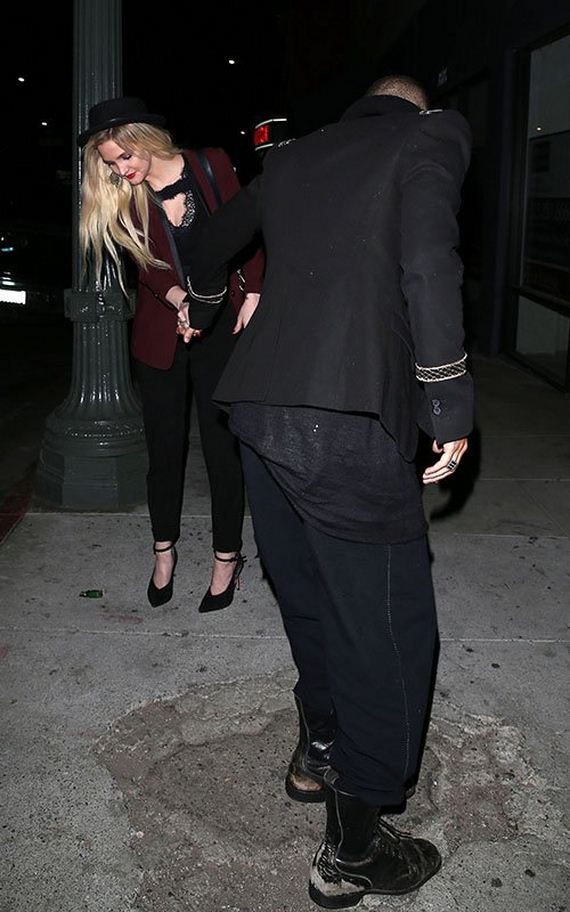 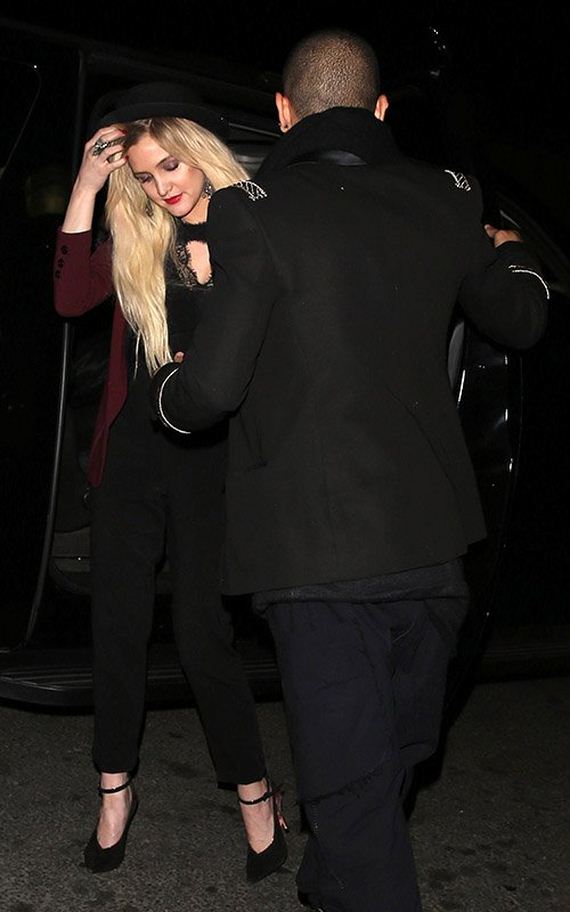 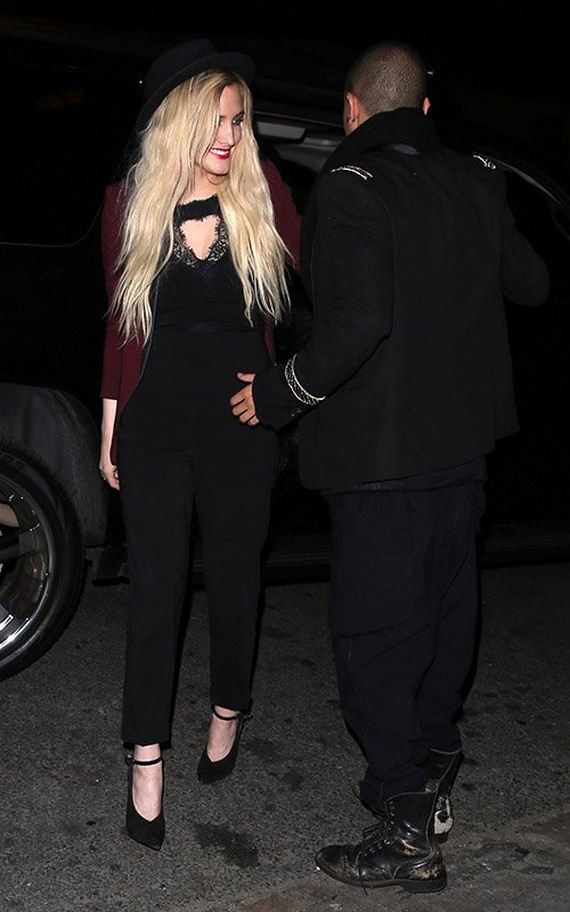 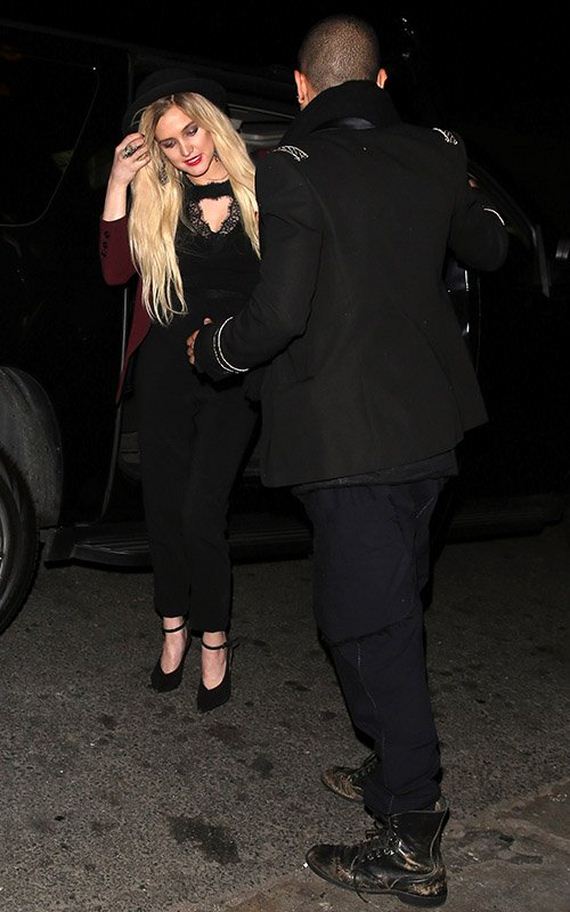 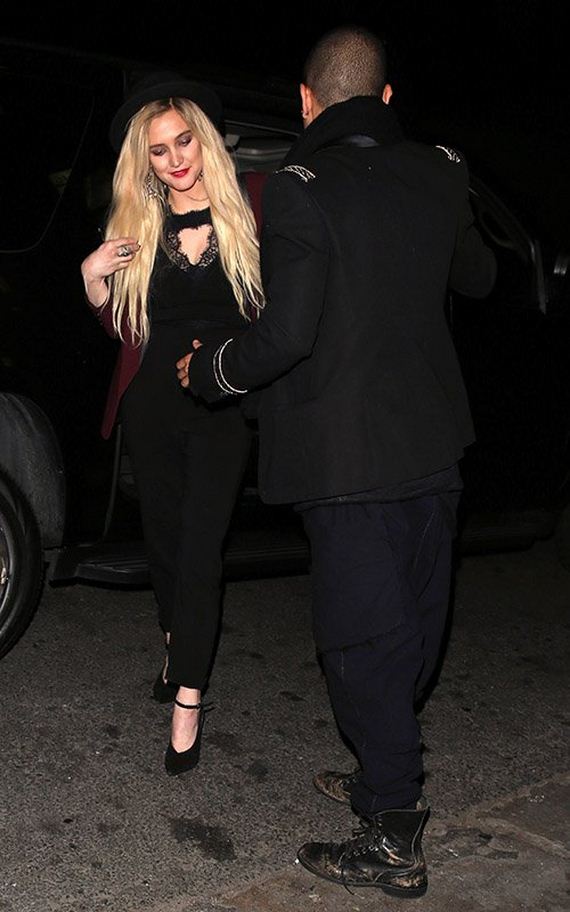 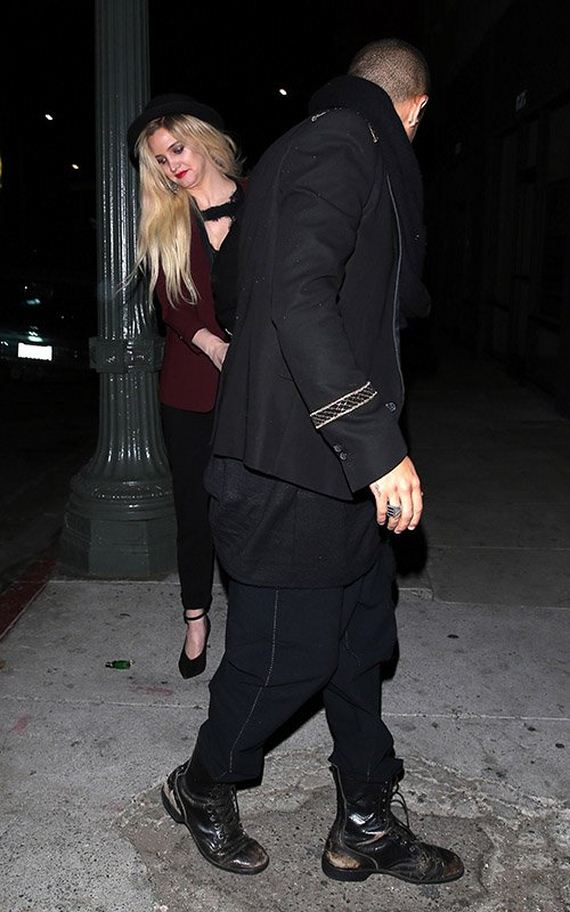 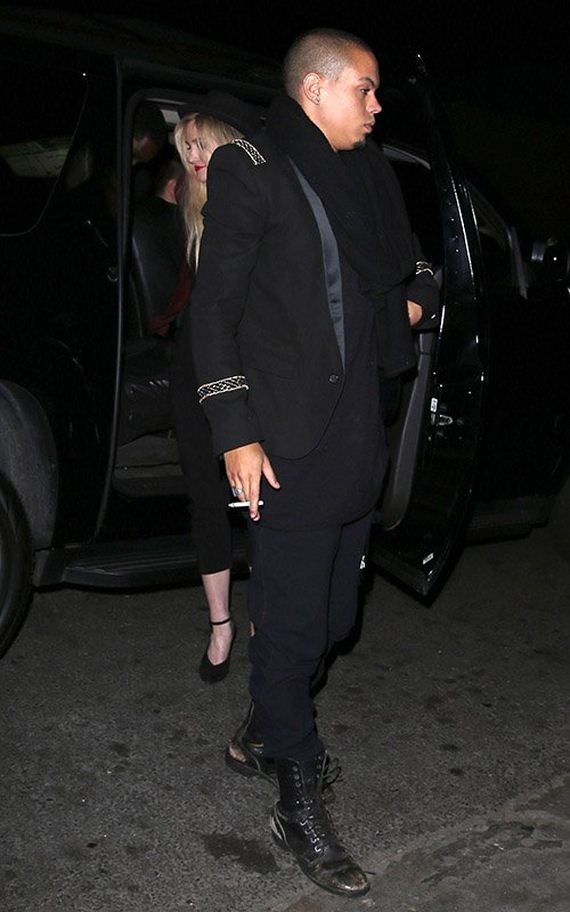 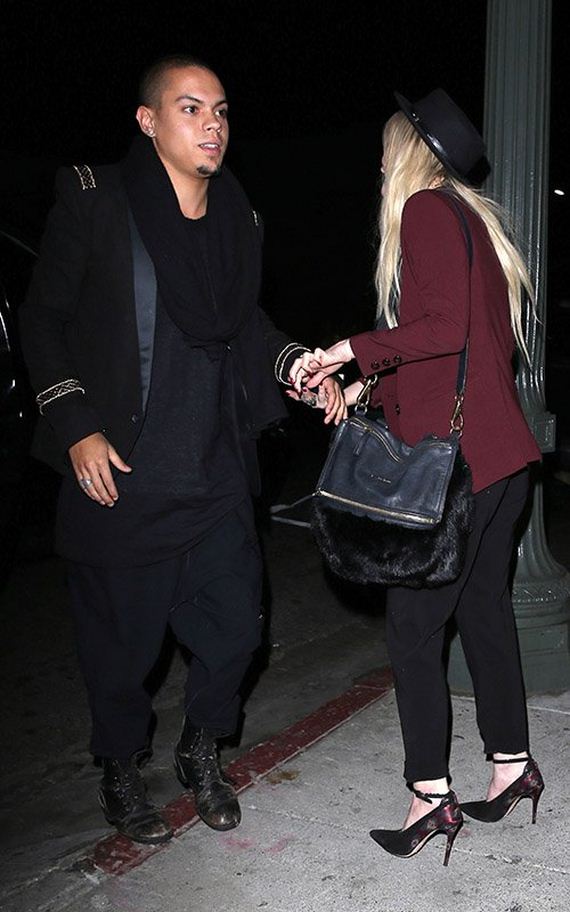