Last year Jai Brooks released a long Twitter rant in which he claimed ex-girlfriend Ariana Grande was unfaithful to him.
But it seems the pair have put any ill feelings they had toward each other in the past, as they were spotted sharing a passionate kiss backstage at the iHeartRadio Awards in Los Angeles on Thursday. 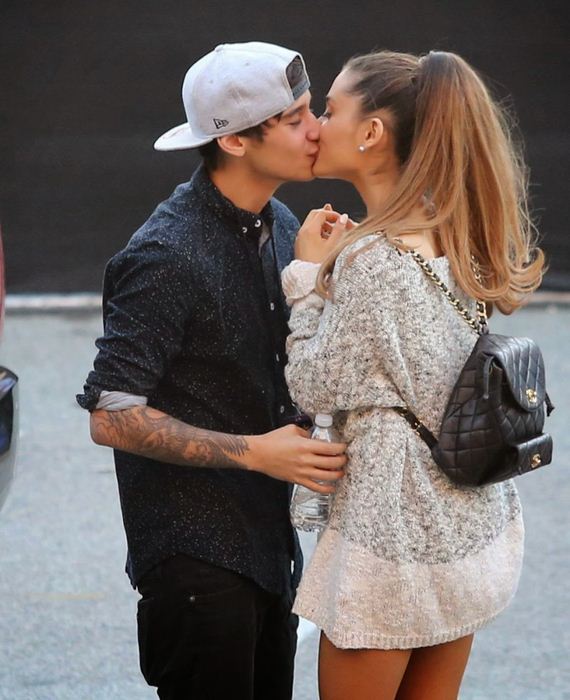 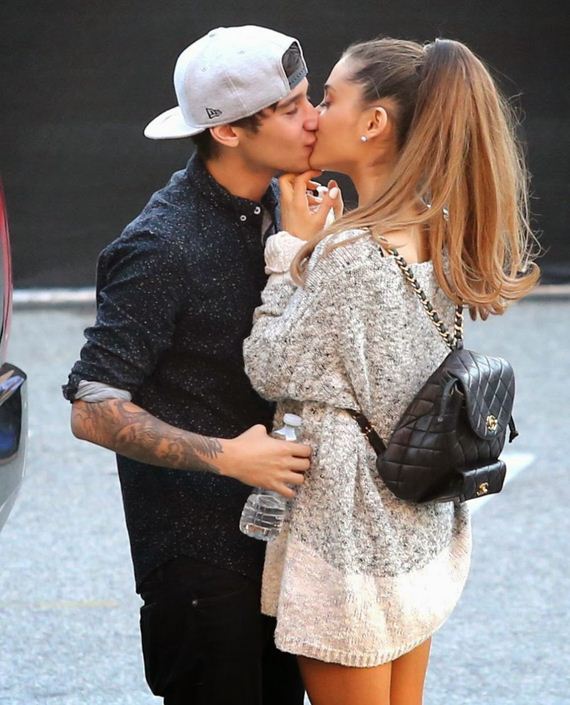 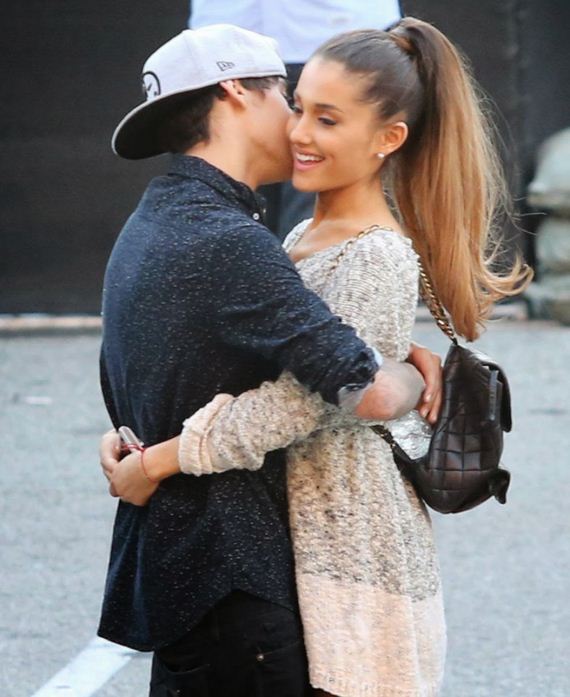 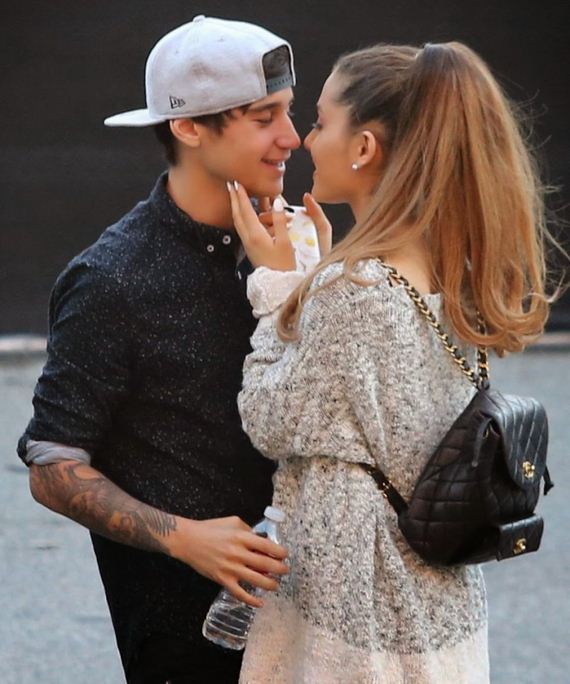 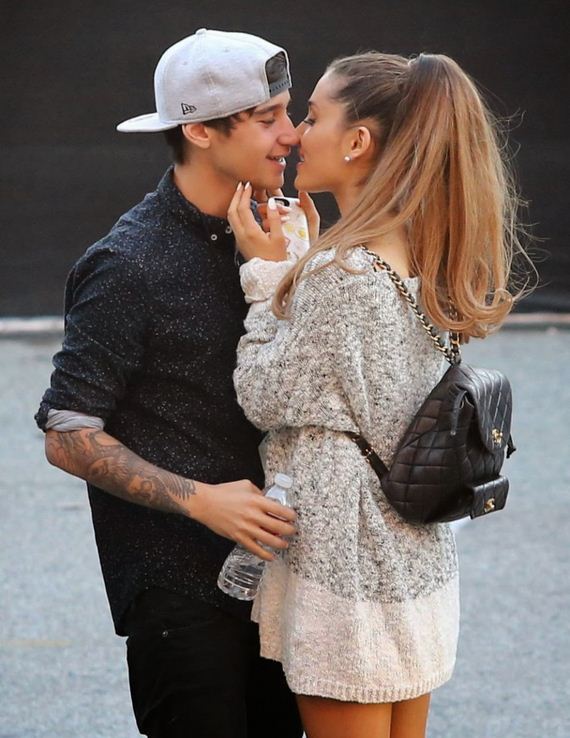 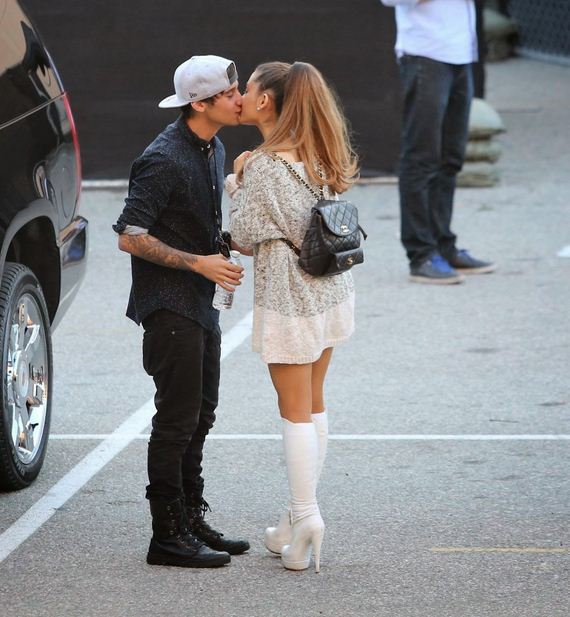 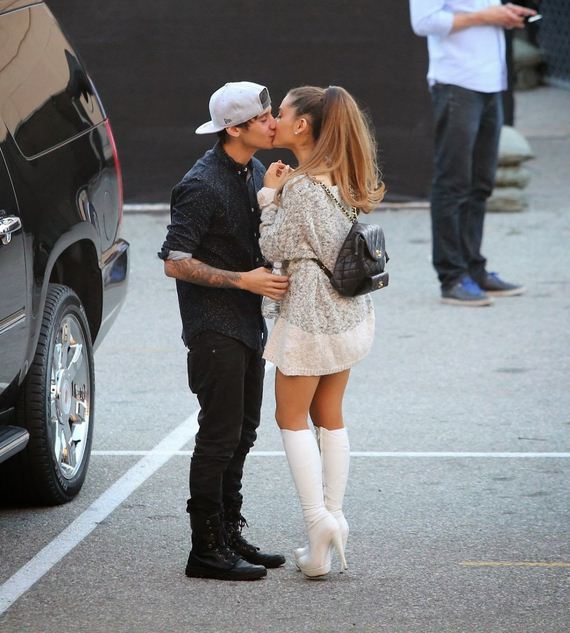 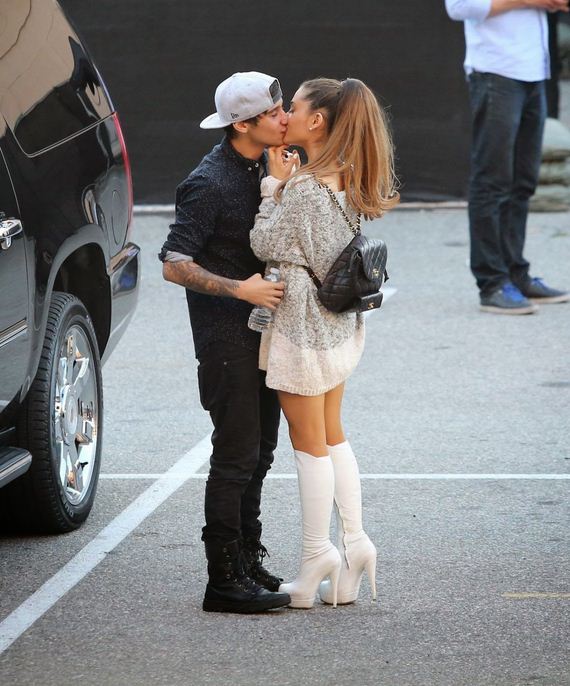 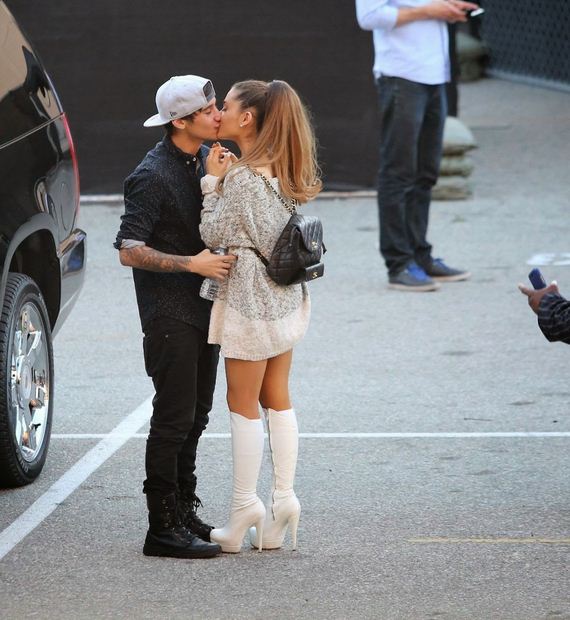