Anastacia is a rare talent. She is a songwriter, a producer, a singer and a dancer. The 5’3″ singer burst onto the music scene in 1999 with her debut album Not That Kind, and wowed audiences and critics alike, with her powerful vocal range. She conquered Europe and secured her place as an International superstar with gold, platinum and multi-platinum sales status in more than a dozen countries with overall album sales exceeding 5 million copies. She had a massive hit with her single ‘I’m Outta Love’ which topped the charts in various countries. 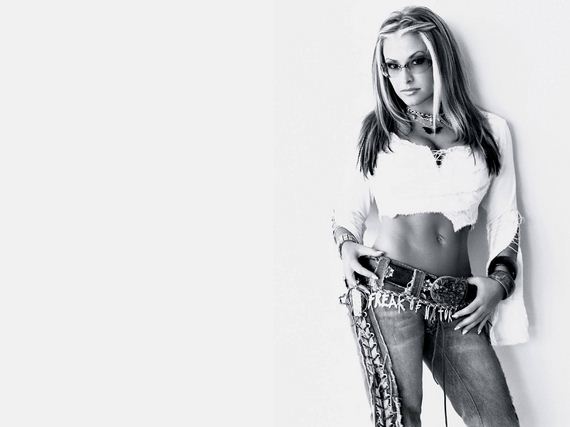 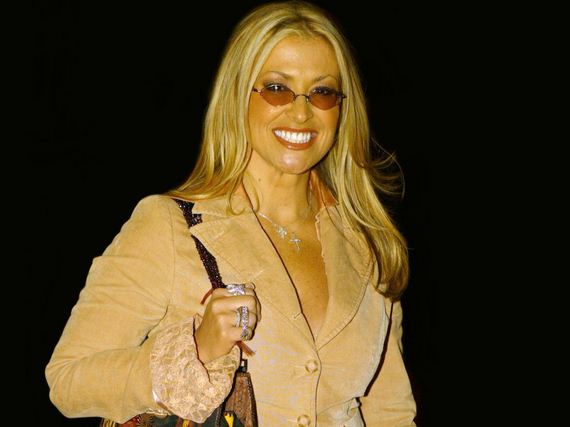 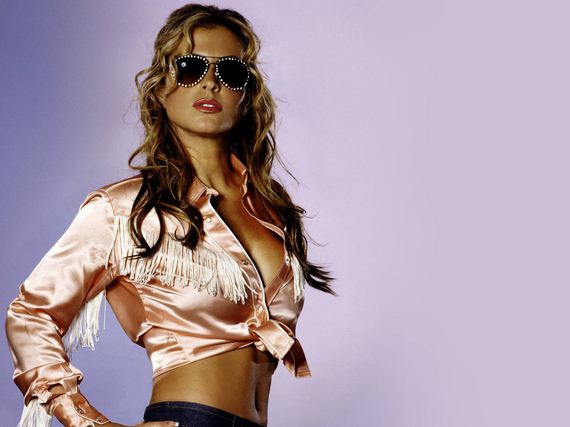 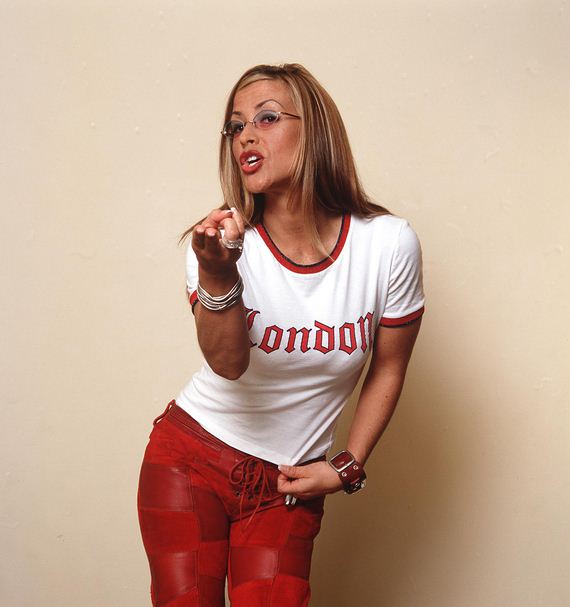 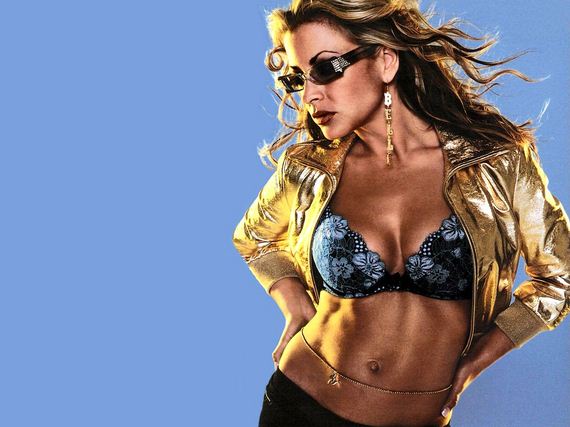 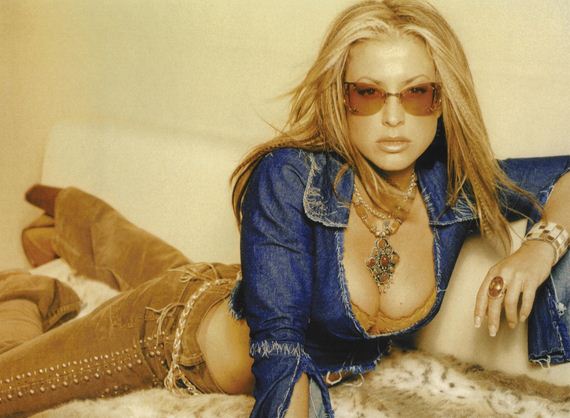 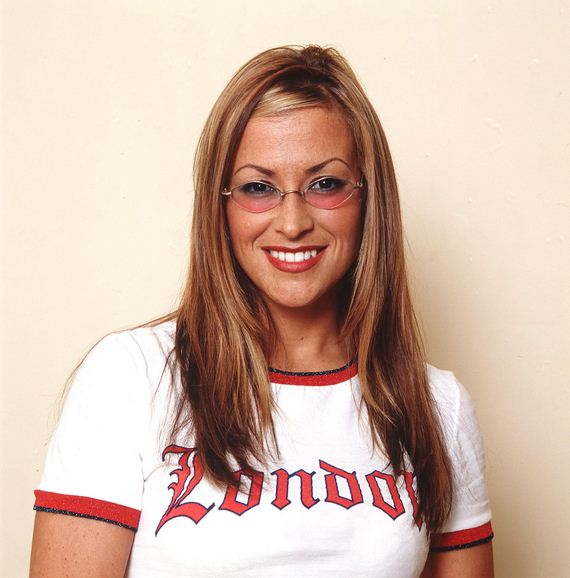 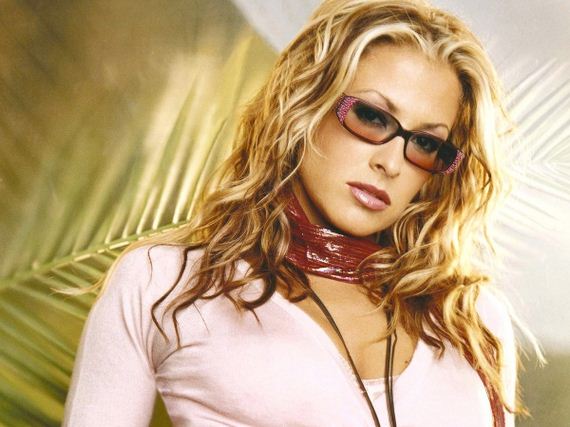 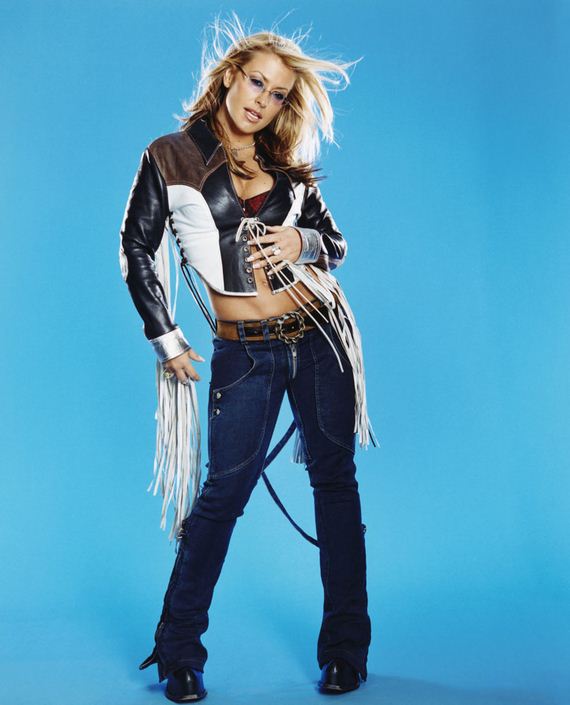 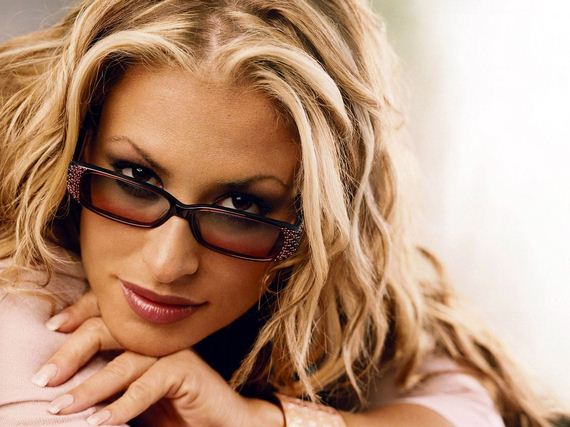 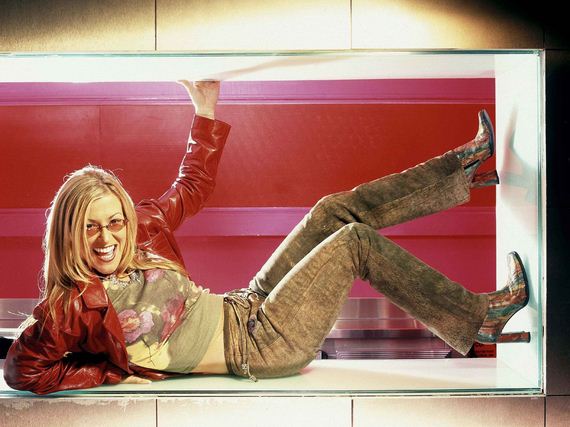 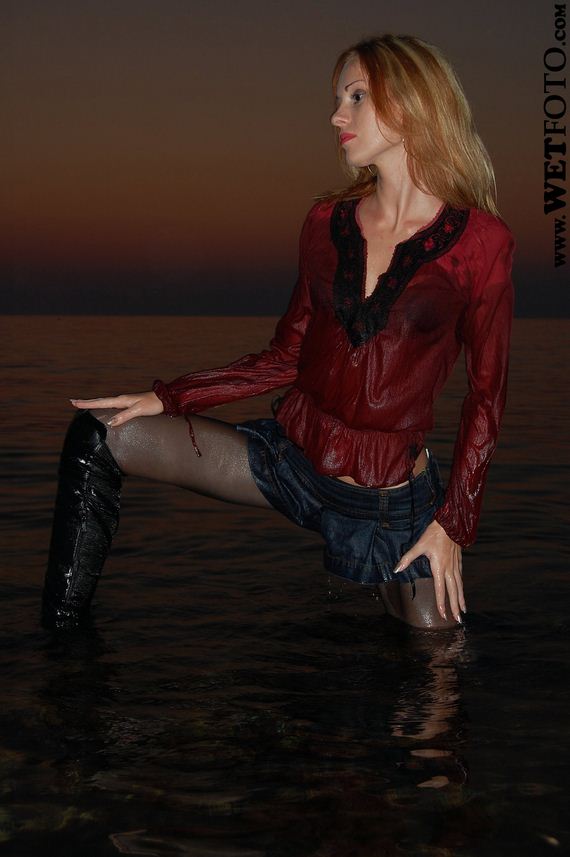 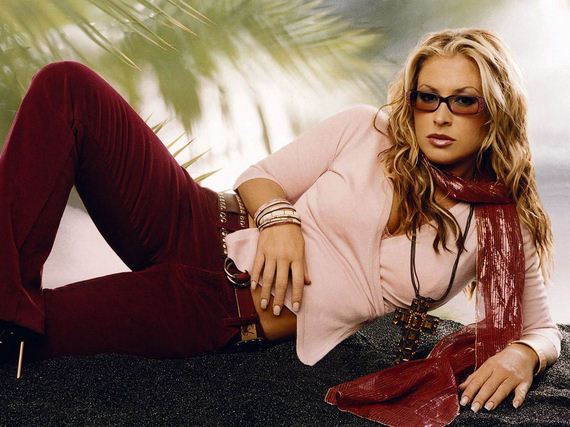 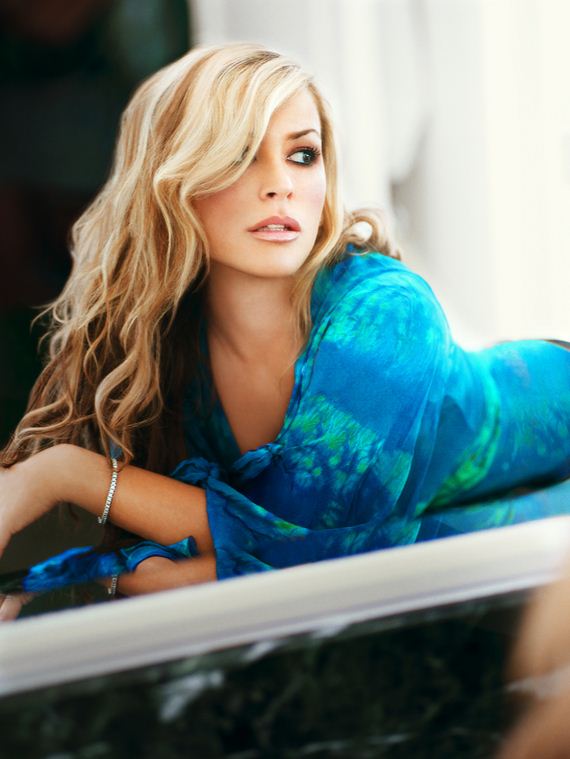 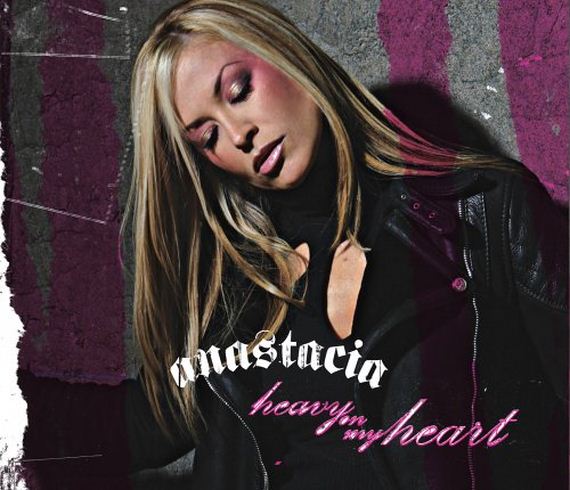 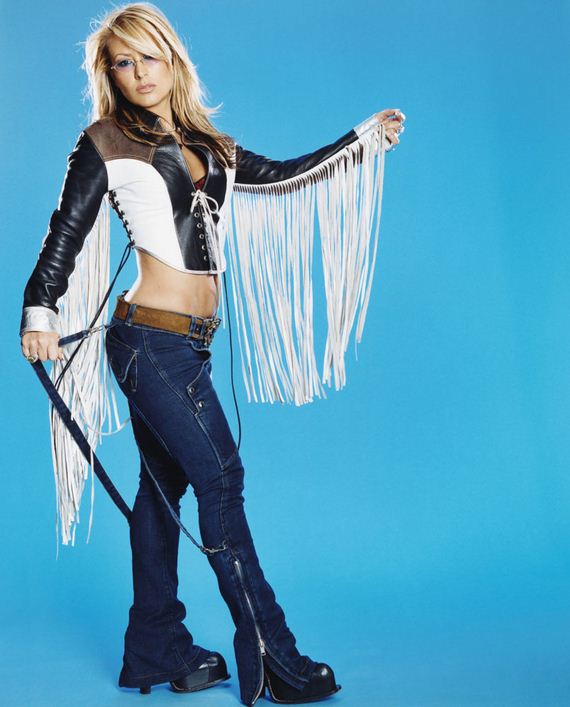 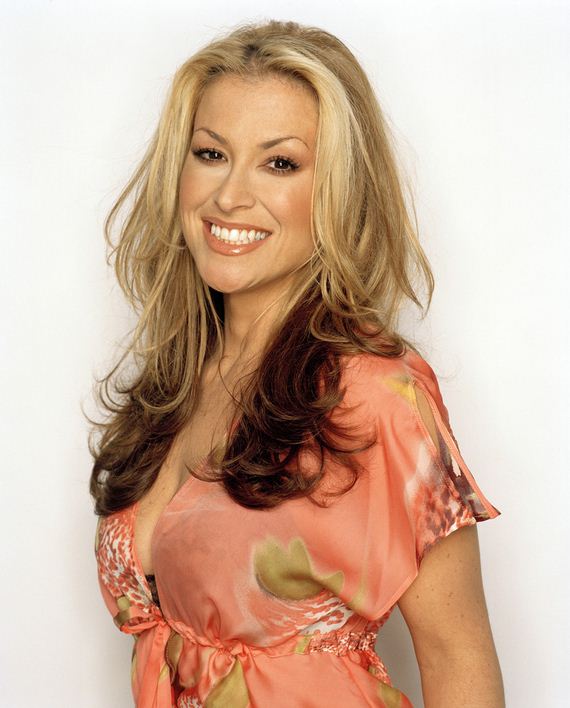 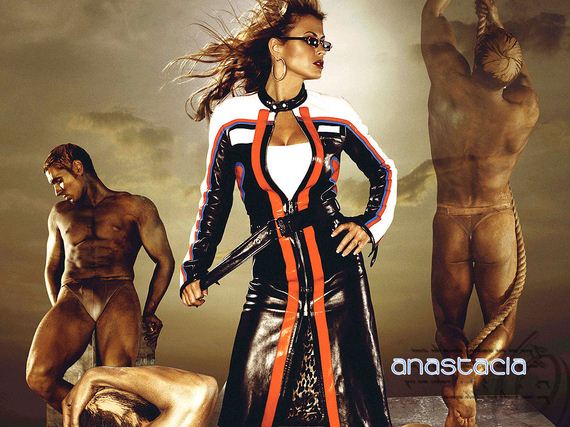 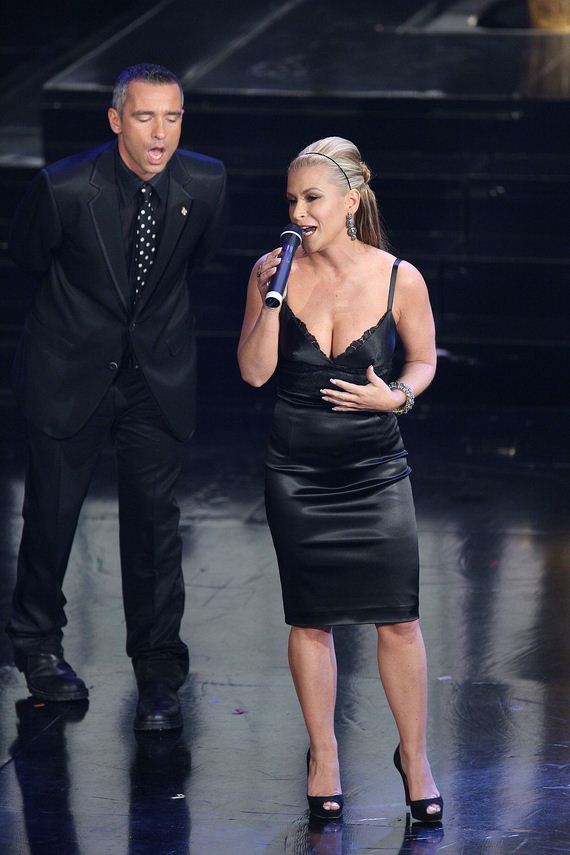 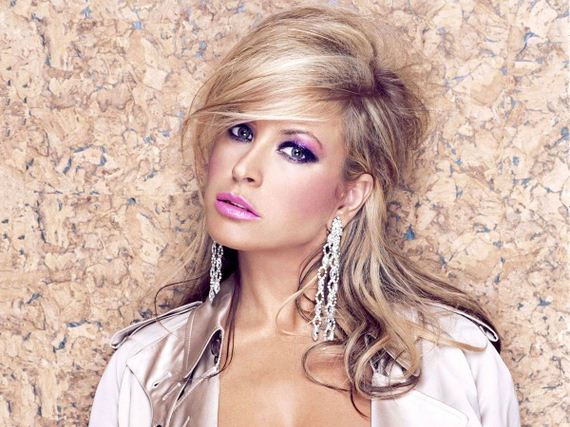