Ambrosio was born in Erechim, Brazil on April 11, 1981. Her parents, who are of Italian and Polish Brazilian descent, own a petrol station. She enrolled at a modelling class at the age of 12 and at the age of 14 she was one of 20 finalists for an elite modelling competition in Brazil. Ambrosio was always insecure about her large ears and, at eleven, had cosmetic surgery to get her ears pinned back, though two years later she suffered complications. In 2006, she appeared on The Tyra Banks Show, and said that the surgery was a bad experience and has discouraged her from ever getting plastic surgery again.
Ambrosio is best known for her work with Victoria’s Secret and was chosen as the first spokesmodel for the company’s “PINK” line. Ambrosio is currently one of the Victoria’s Secret Angels and has modeled for brands such as Next, Armani Exchange, Christian Dior, and Ralph Lauren. 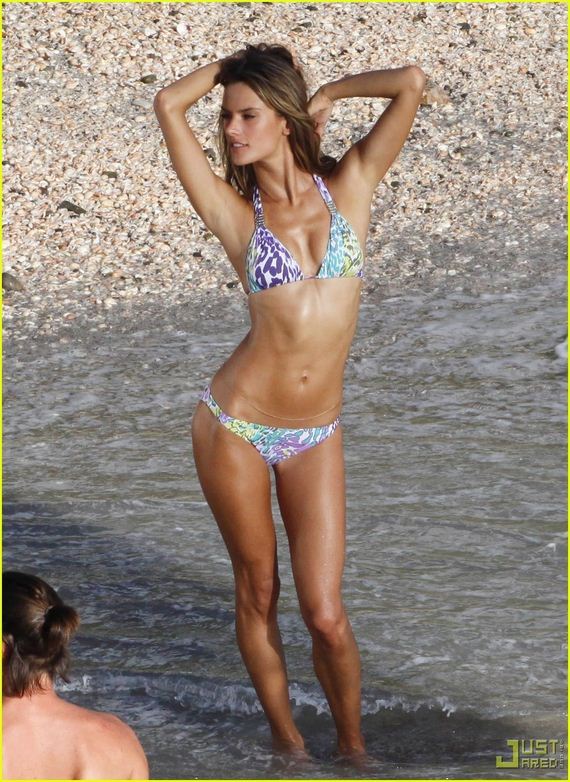 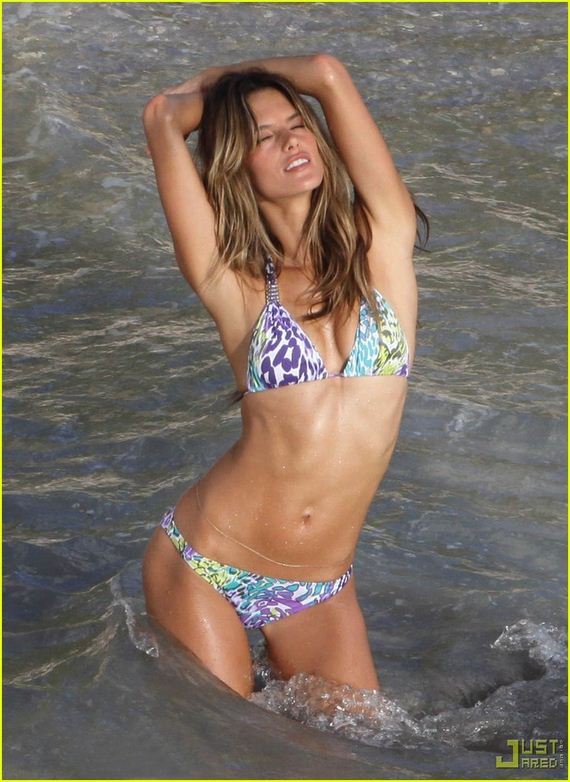 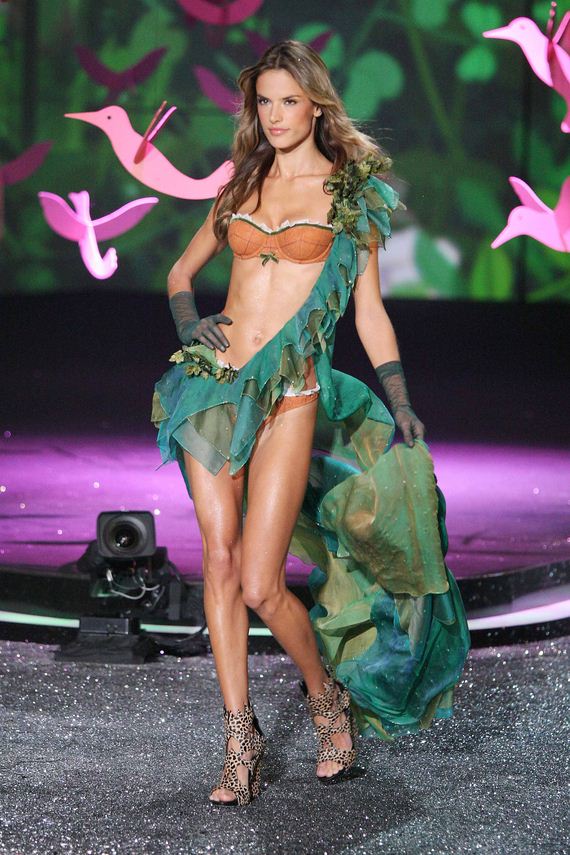 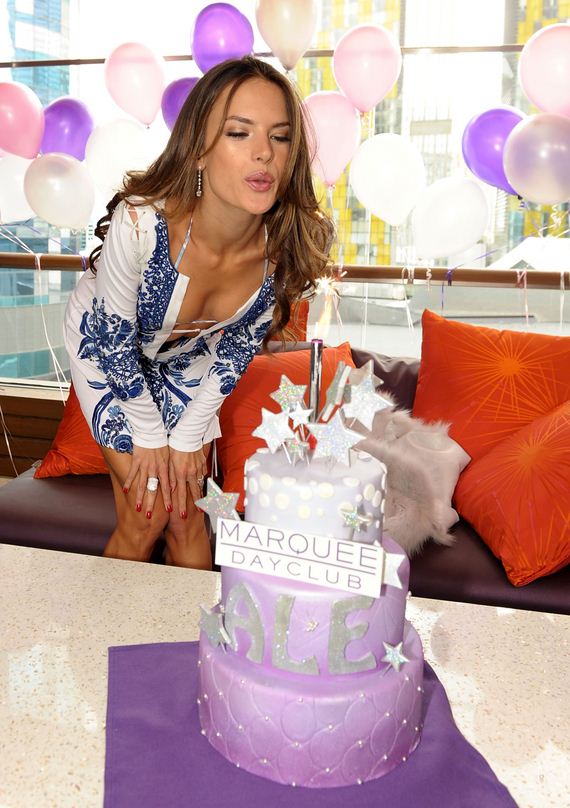 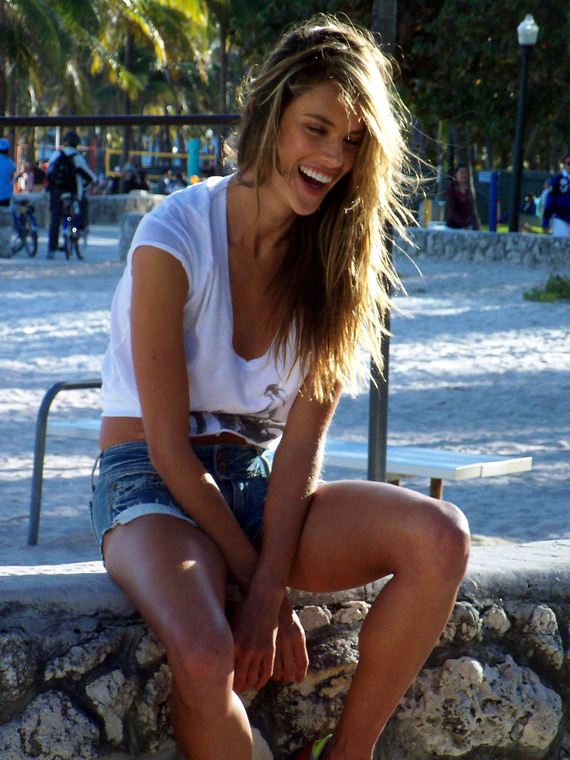 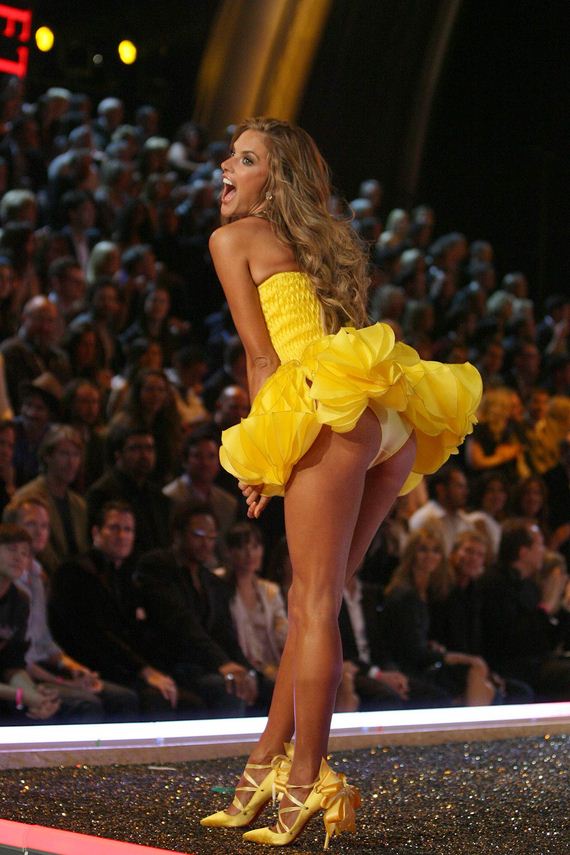 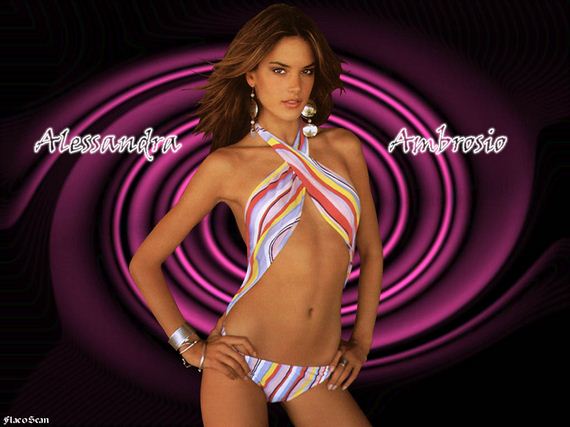 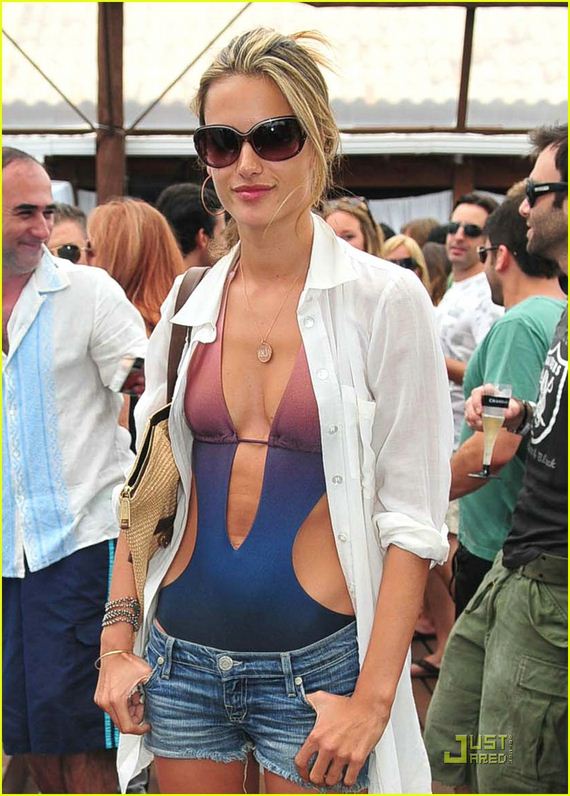 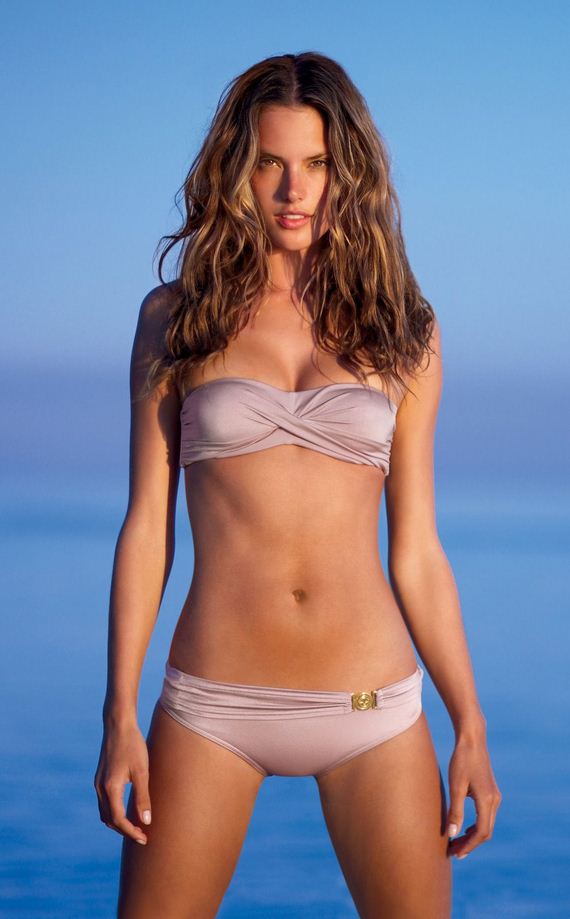 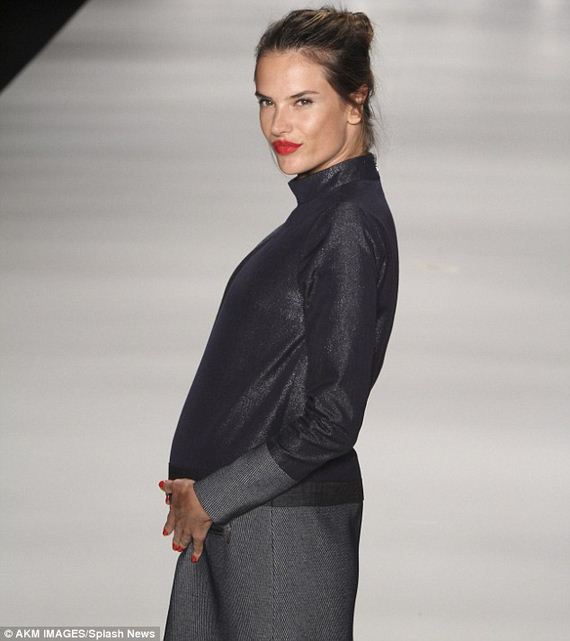 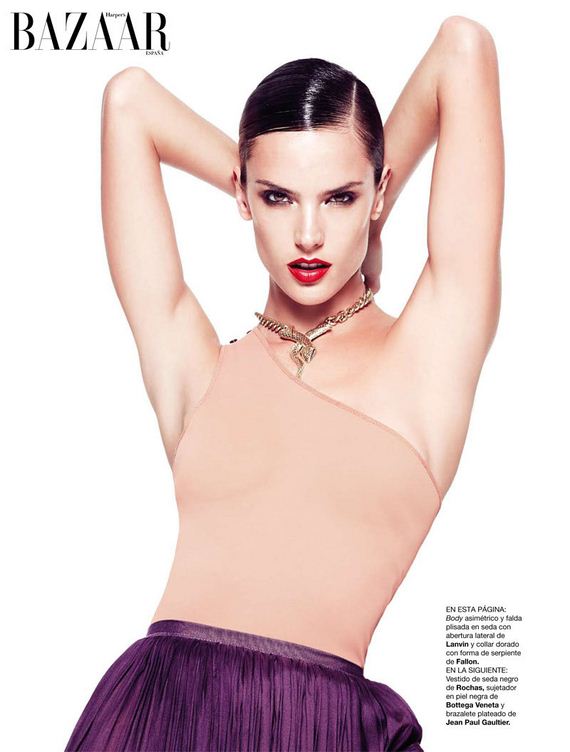 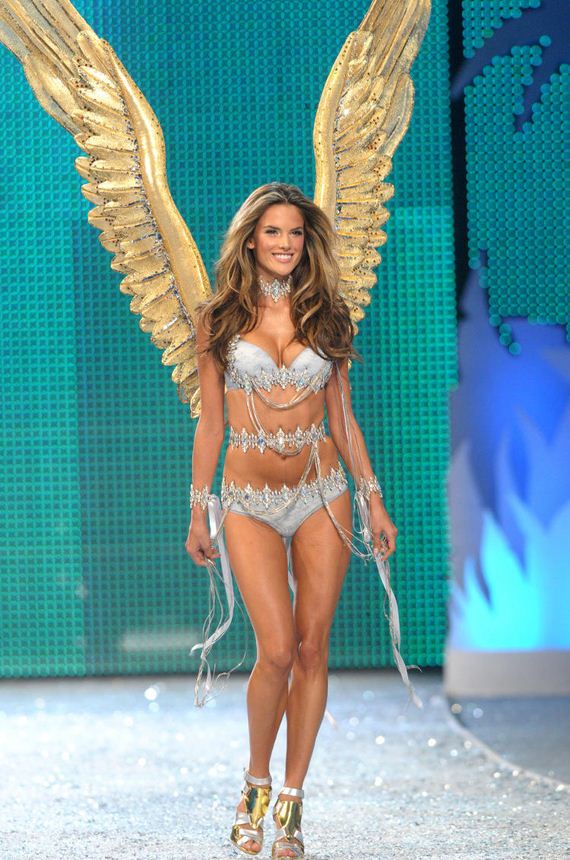 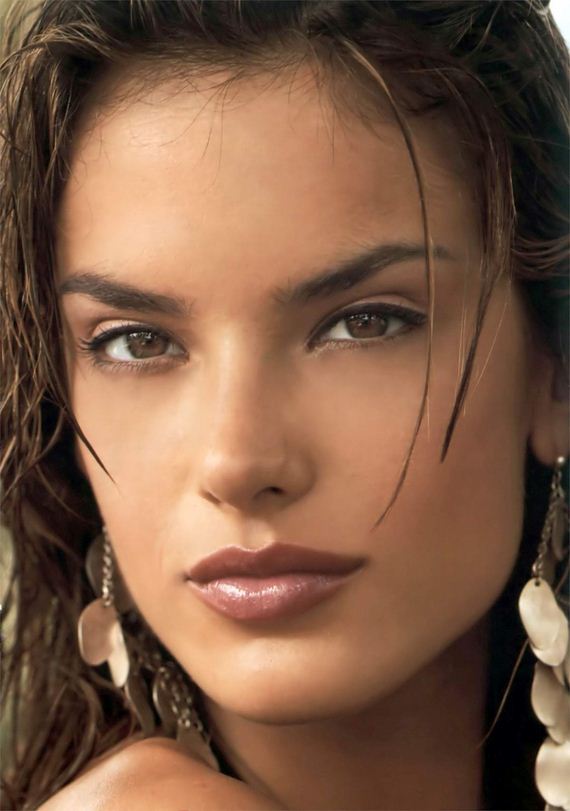 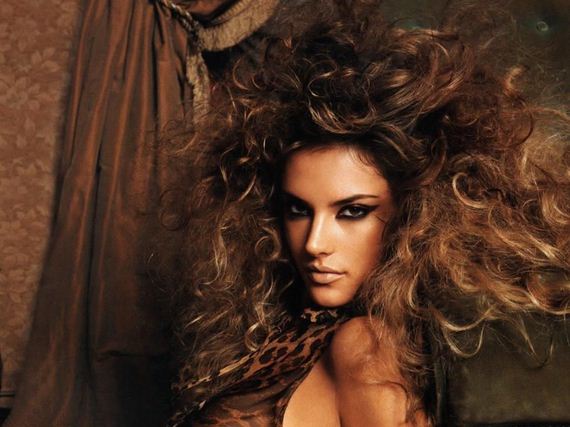 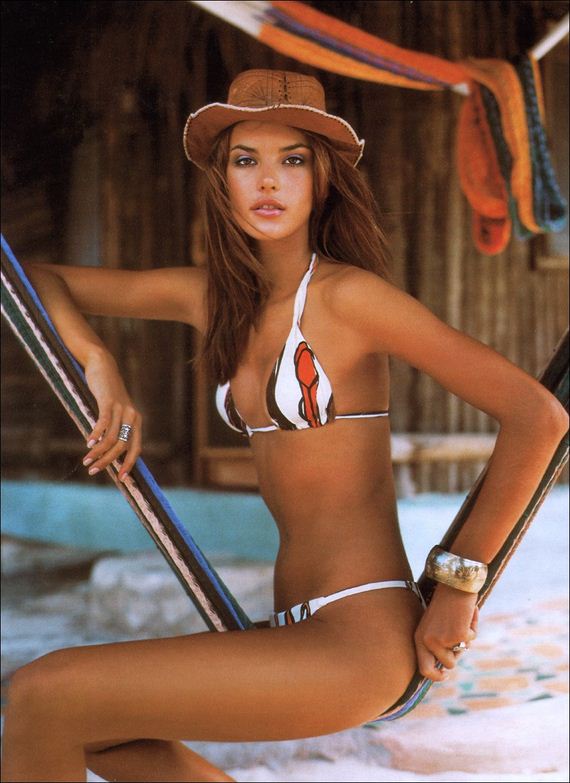 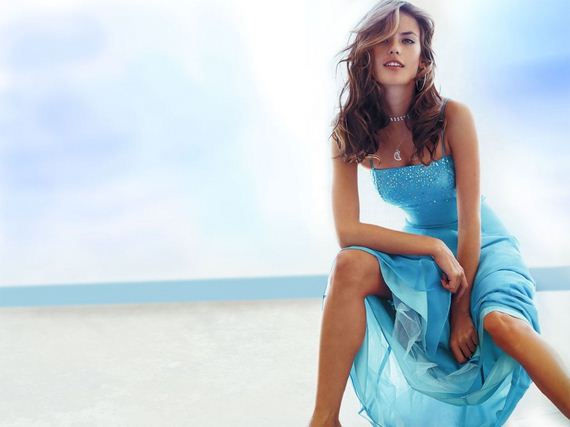 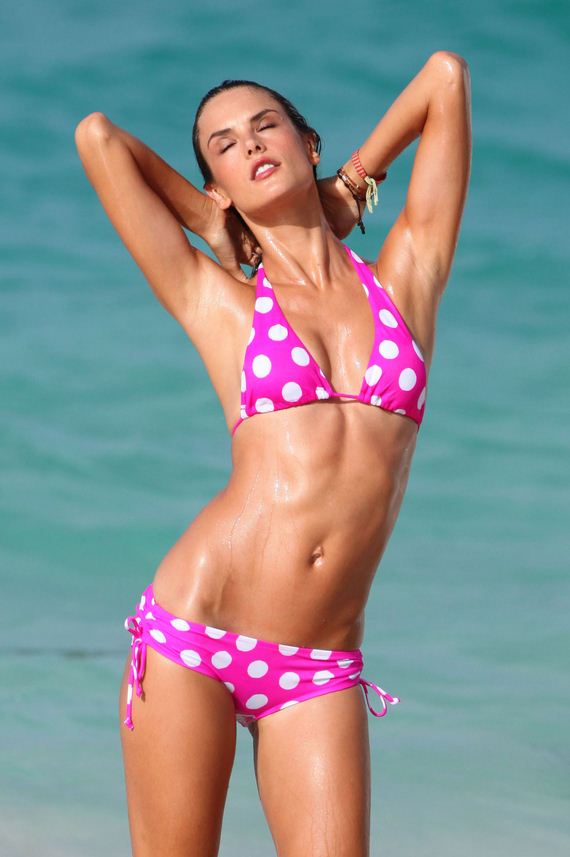 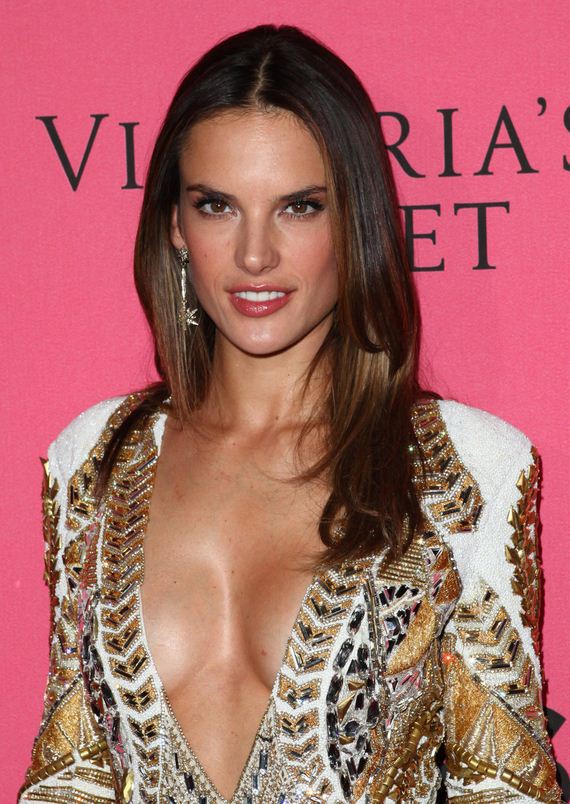 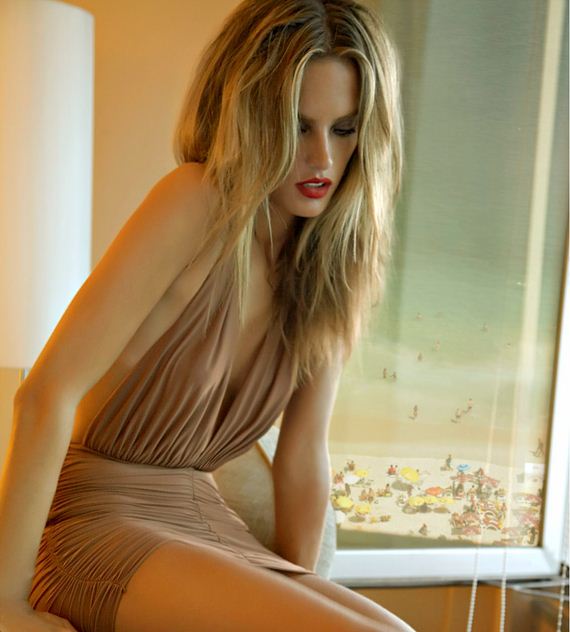 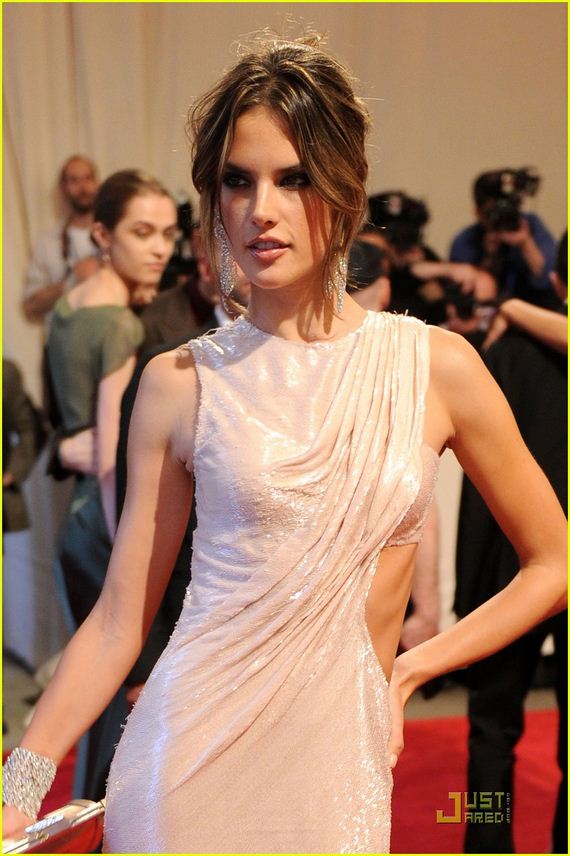 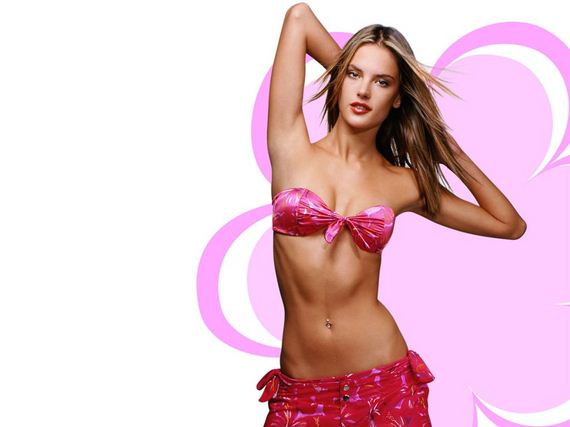 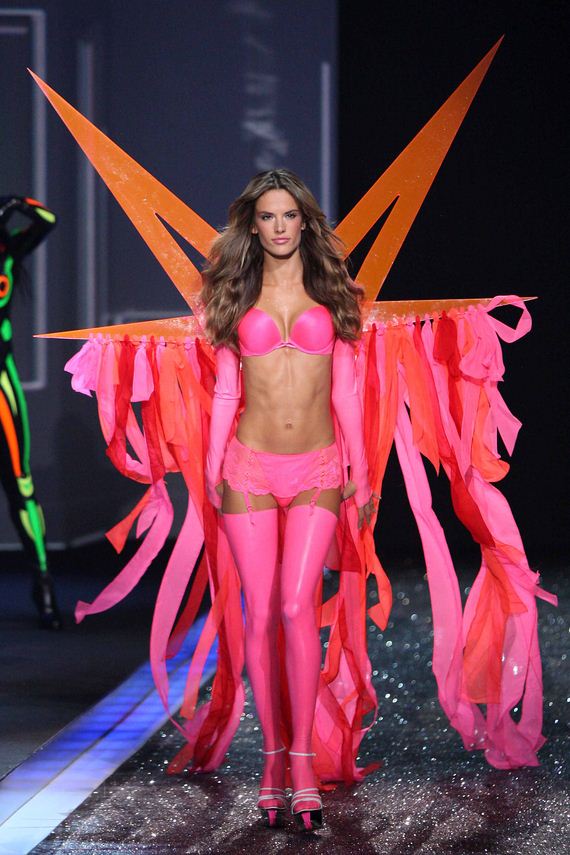 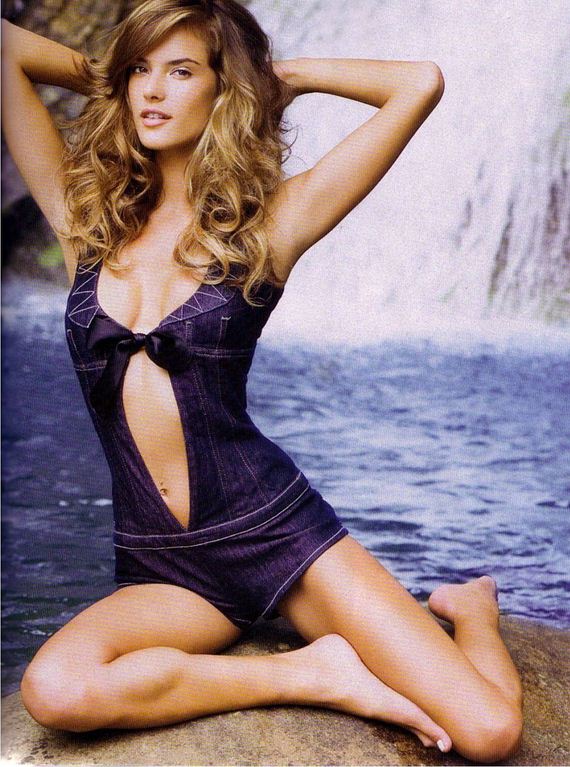 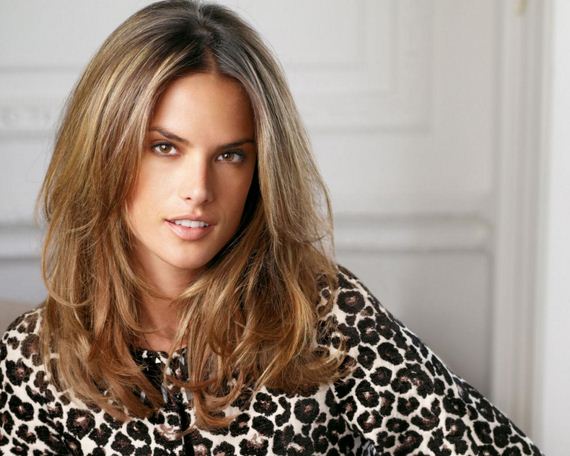 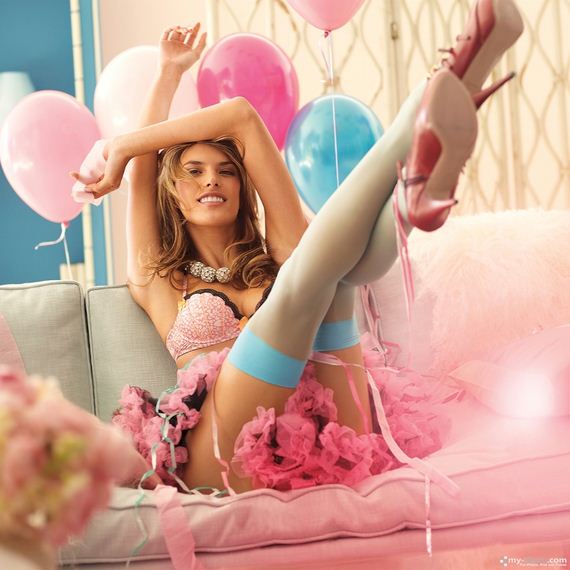