Born as Lucy Jane Baker on 25 June 1970, she is an English actress. She was born in Reading, Berkshire, England, and took the stage name of Benjamin after her brother. She took training at the Redroofs Theatre School in Maidenhead. She debuted as a child actress in Doctor Who in the year 1983 where she played the role of a younger Nyssa in Mawdryn Undead. She starred in the children’s TV show Press Gang in 1989 and played the role of Julie Craig. She left the show after the first season for another role, but, came back to act in the fourth and final series until 1993, after her role was given an expansion.

In the years 1989 and 1990, she appeared in two seasons of the LWT sitcome Closer to Home where she played the role of the teenaged daughter of Paul Nicholas, named Kate Shepherd. In the year 1990, she also appeared in the British Satellite Broadcasting  (BSB) Galaxy Channel soap opera titled Jupiter Moon. In the year 1995, she featured in the Adrian Edmondson and Rik Mayall comedy titled Bottom.

From 1998 to 2003, the gorgeous Benjamin was cast as Lisa Fowler in a BBC soap opera EastEnders. She was asked to make a come back briefly in 2003 to help with the upcoming exit of Steve McFadden who was going to take a break from the show. Once again on August5, 1990, she came back to EastEnders for a single episode in a storyline leading to the exit of Barbara Windsor. Benjamin reprised her character one final time in July 2017, where she was a part of the Louise’s bullying narrative.

She got married to oil businessman Richard Taggart at Babington House, Somerset on 30 March, 2006. They had met onboard a flight to Dubai and became engaged after three months. They are now residents of Gidea Park, Greater London. 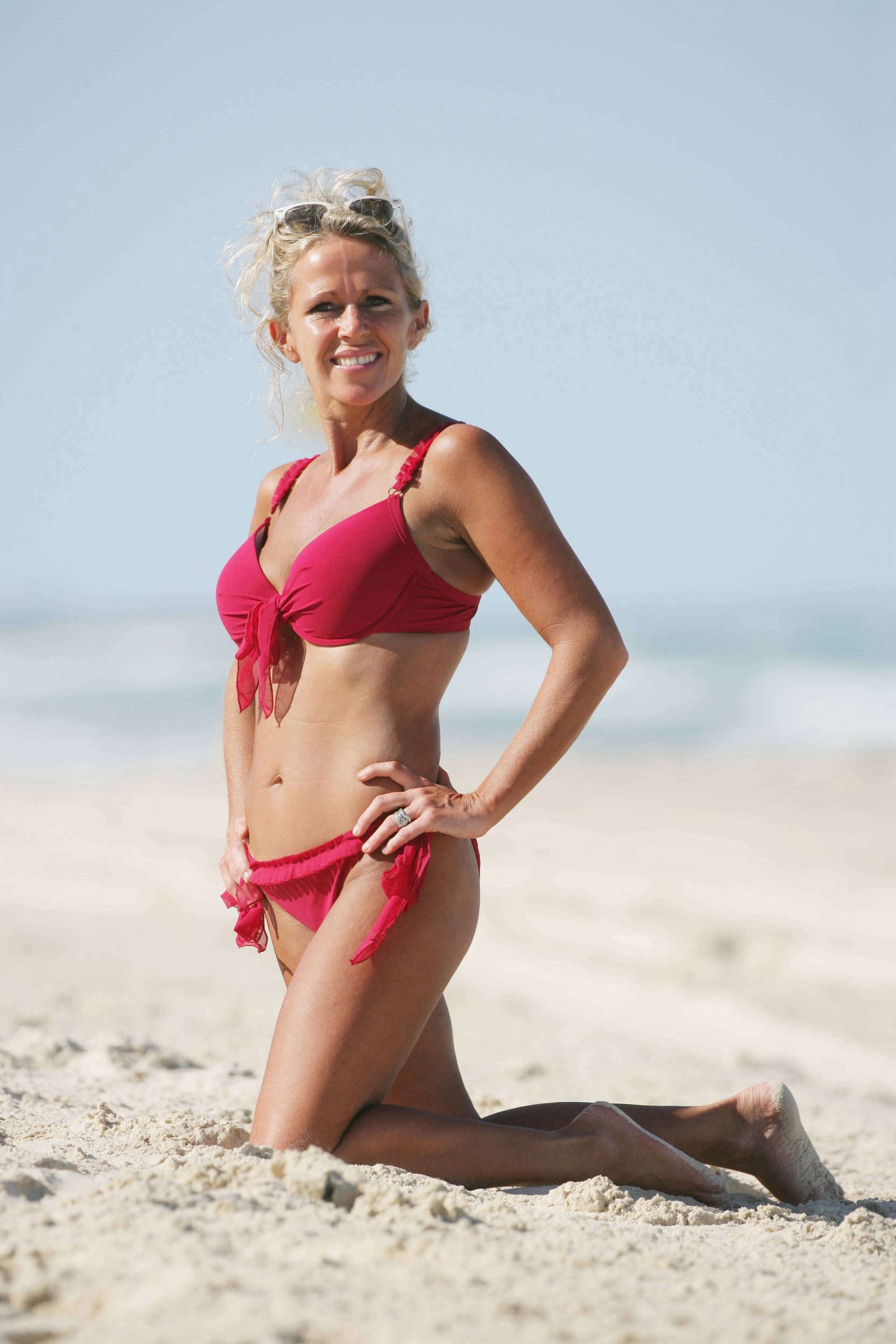 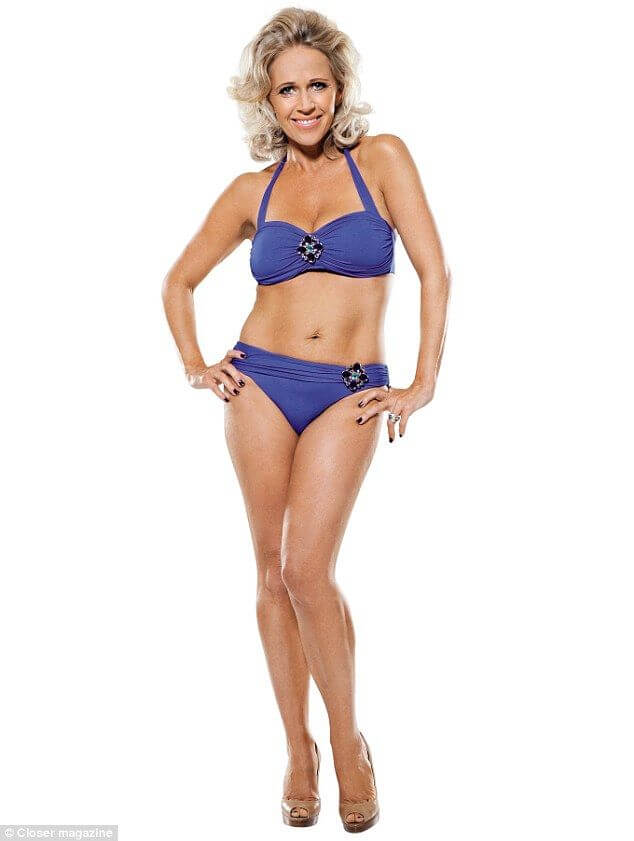 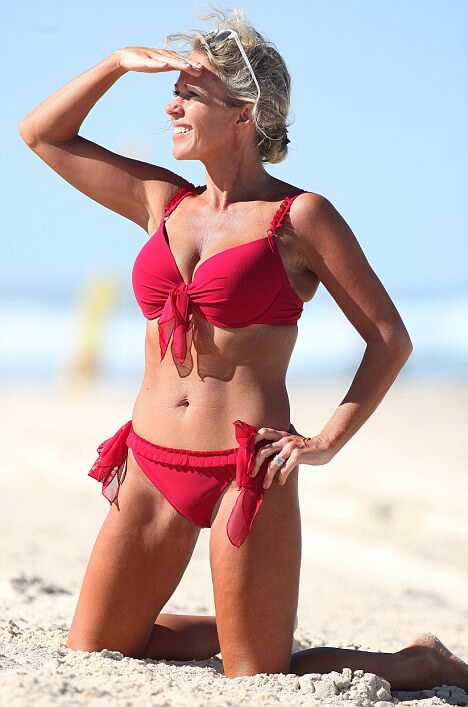 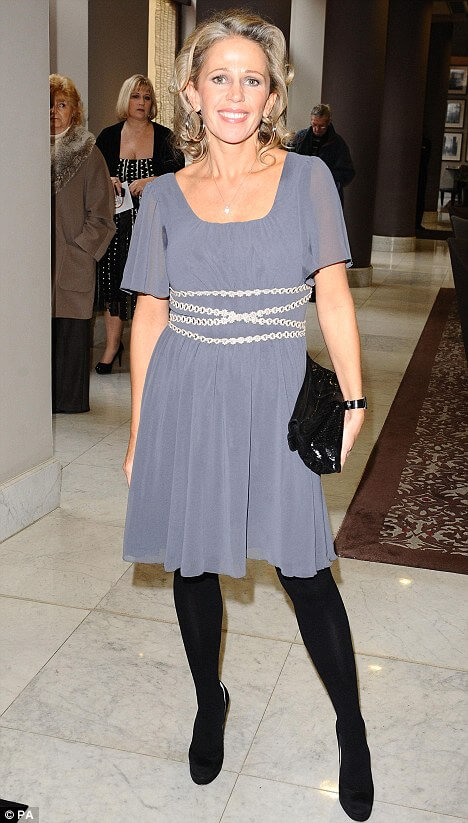 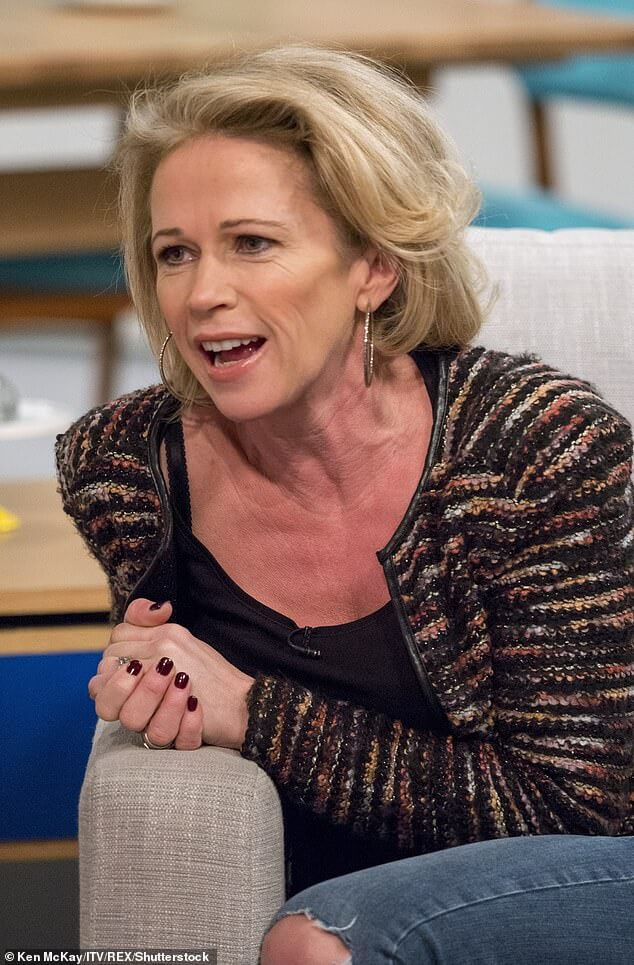 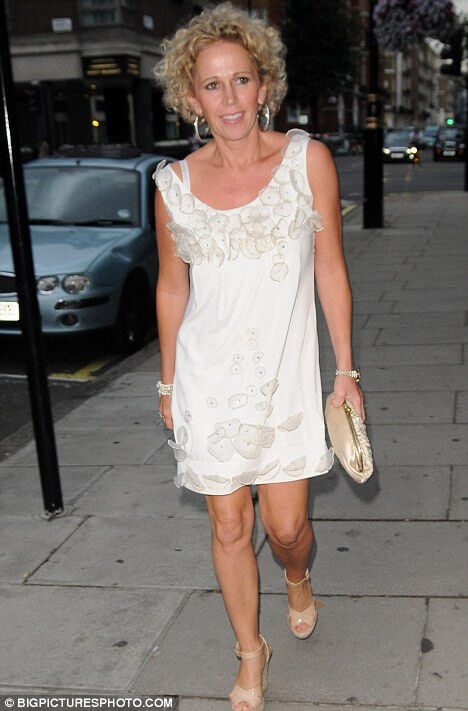 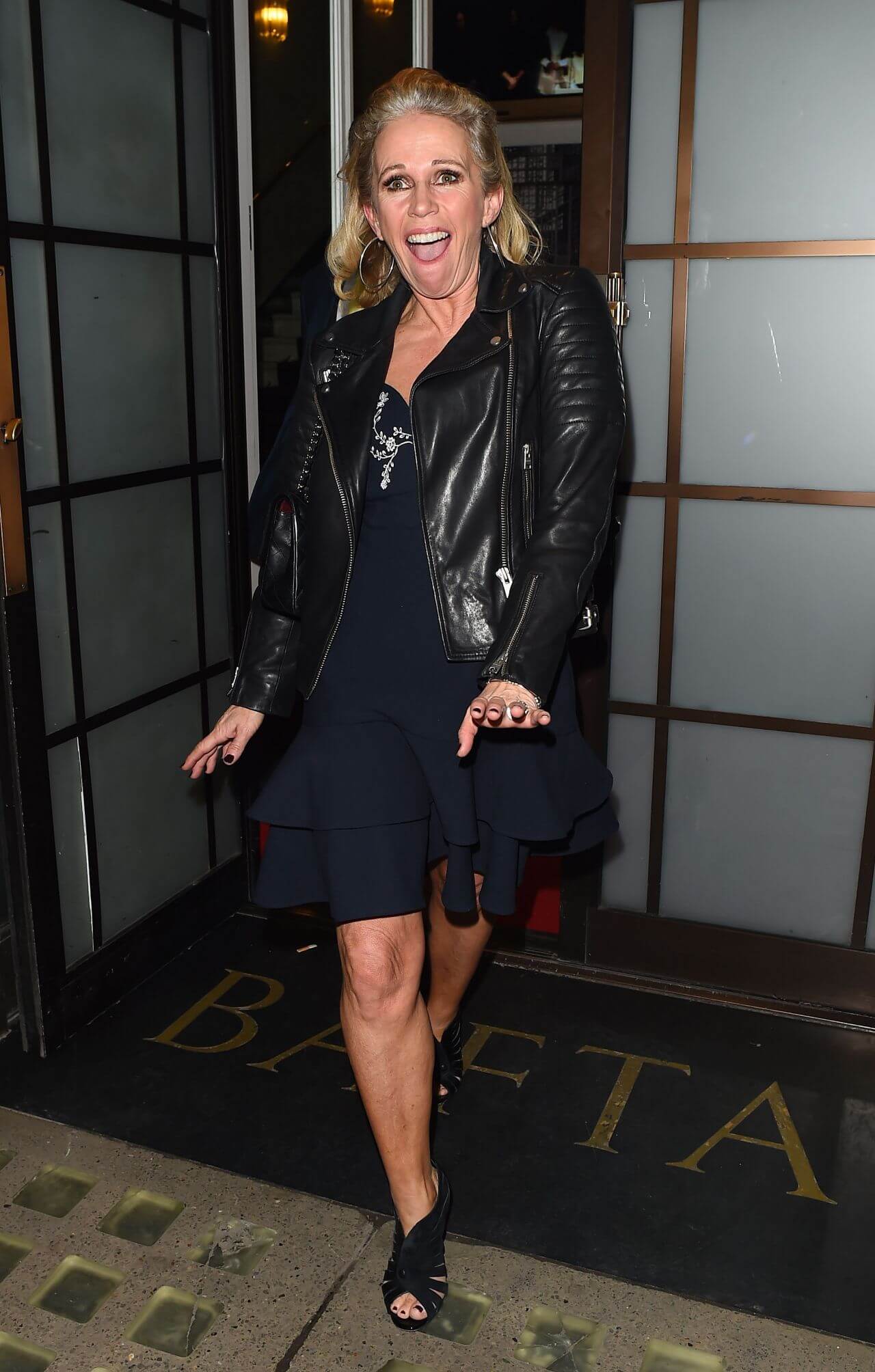 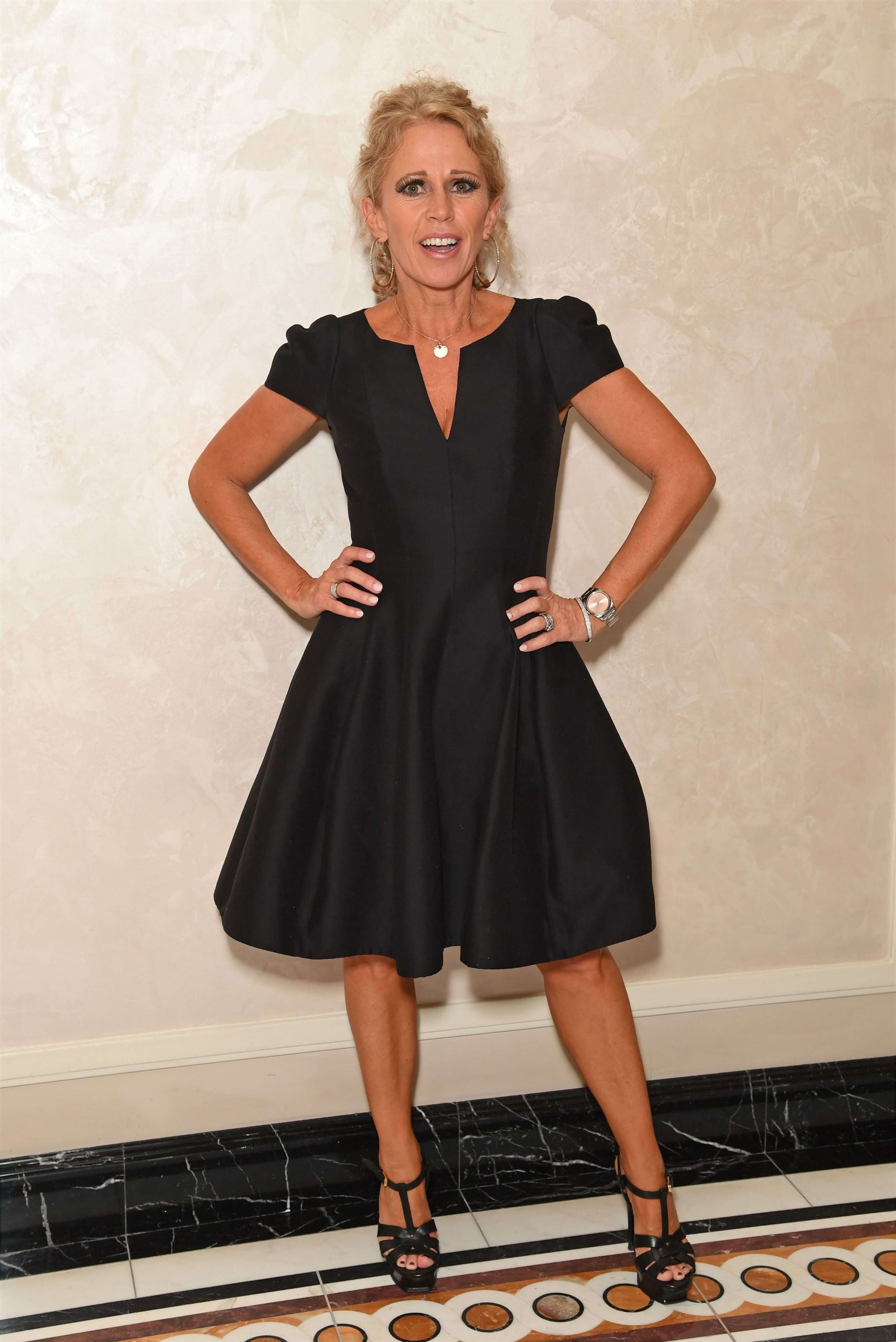 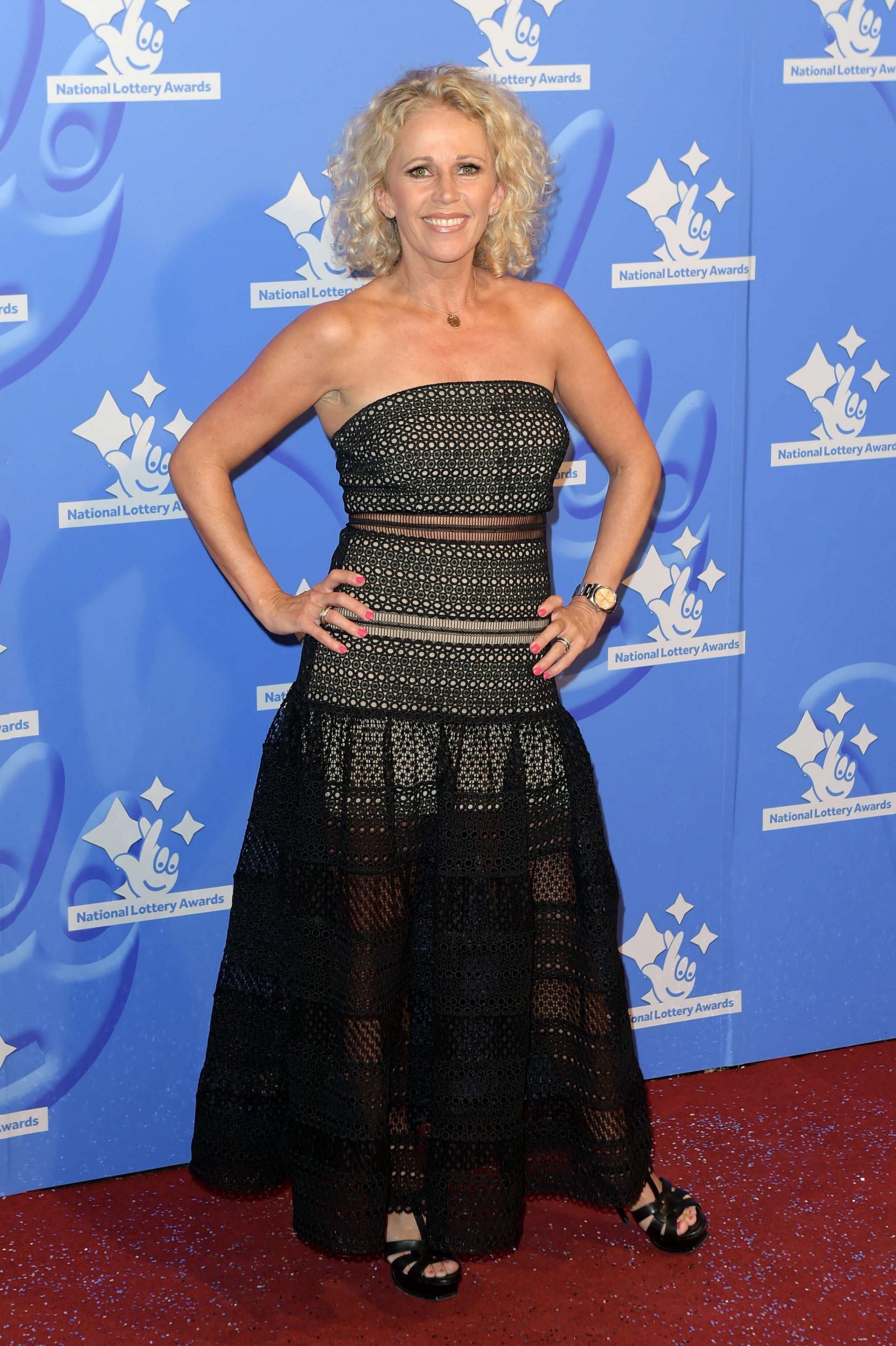 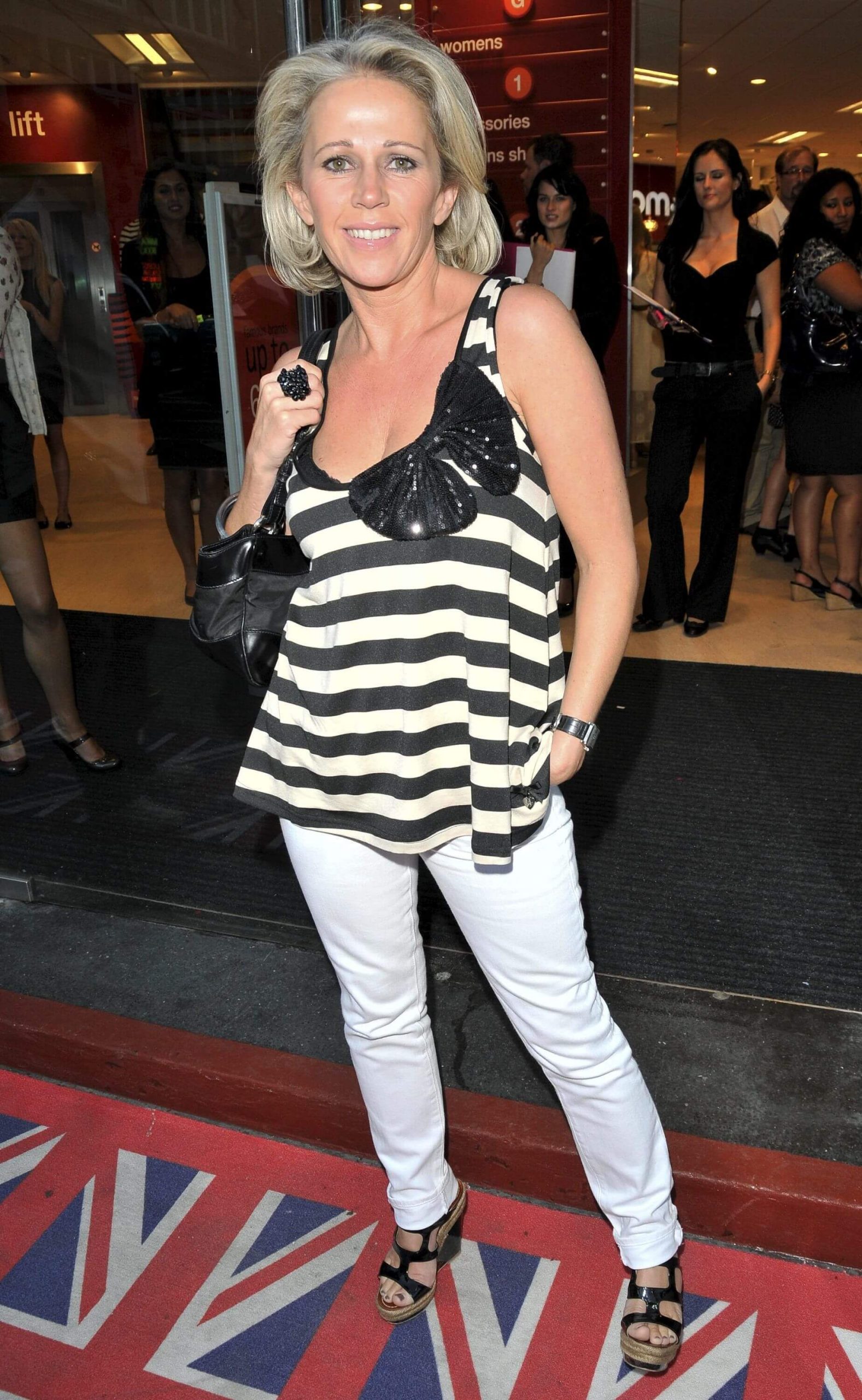 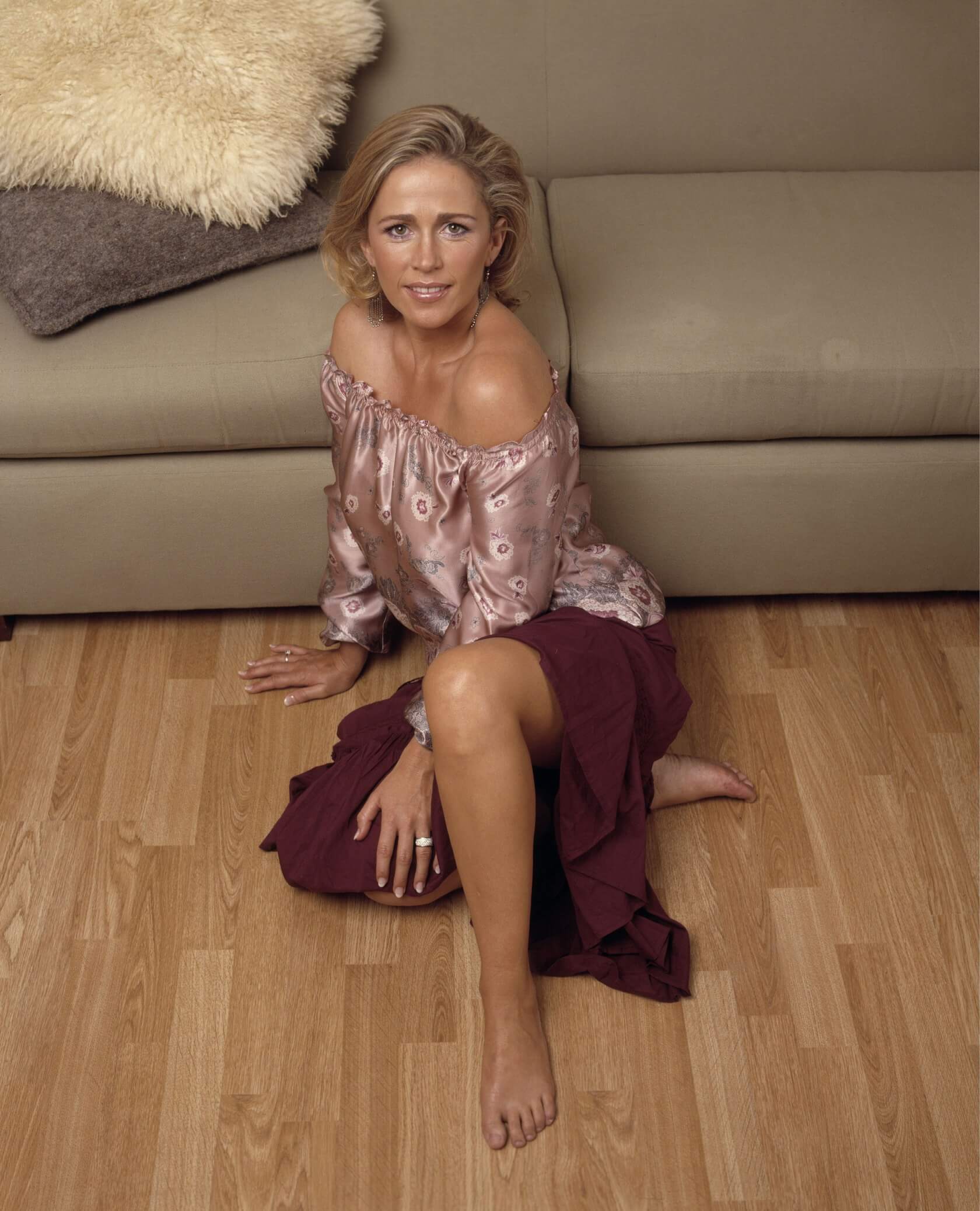 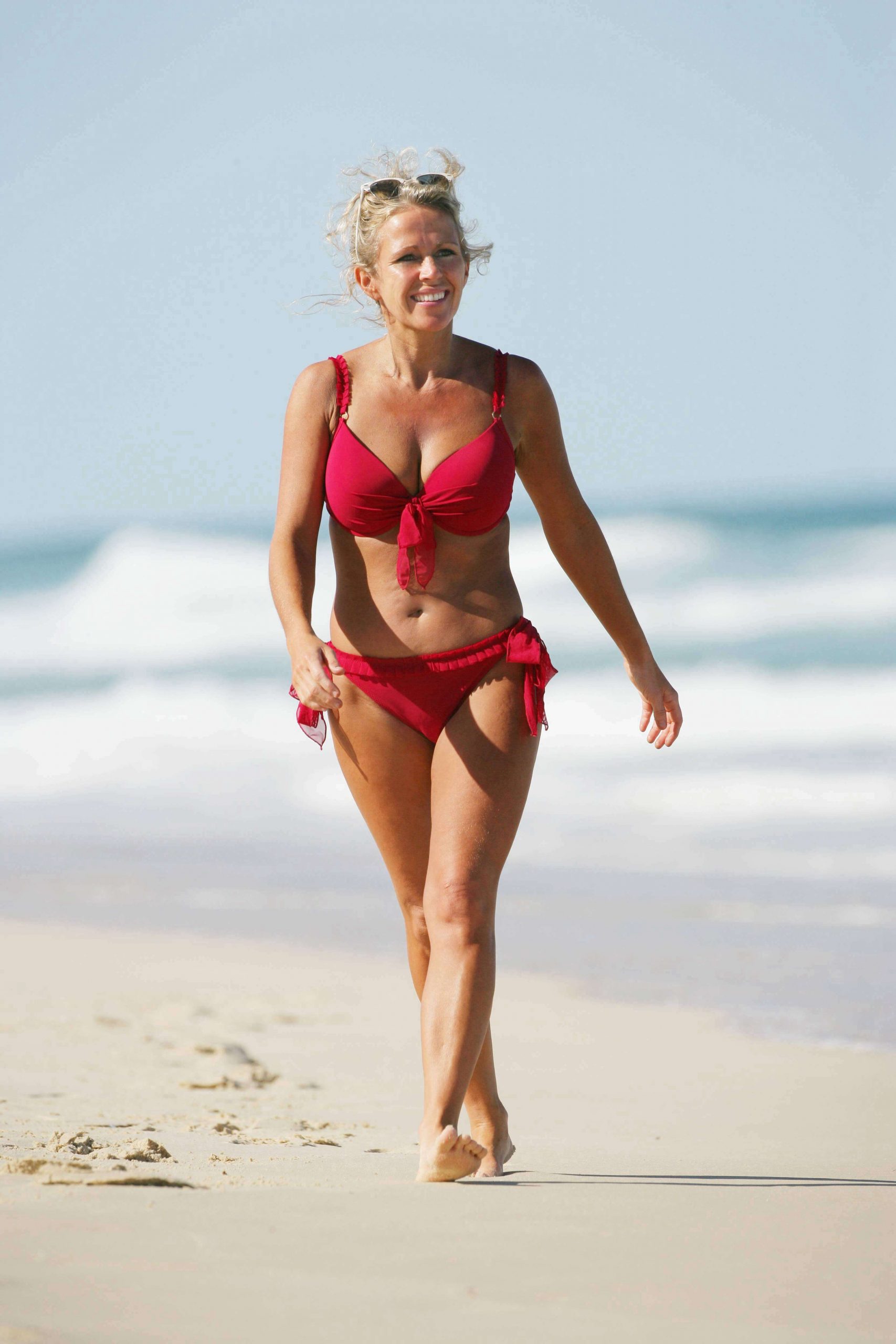 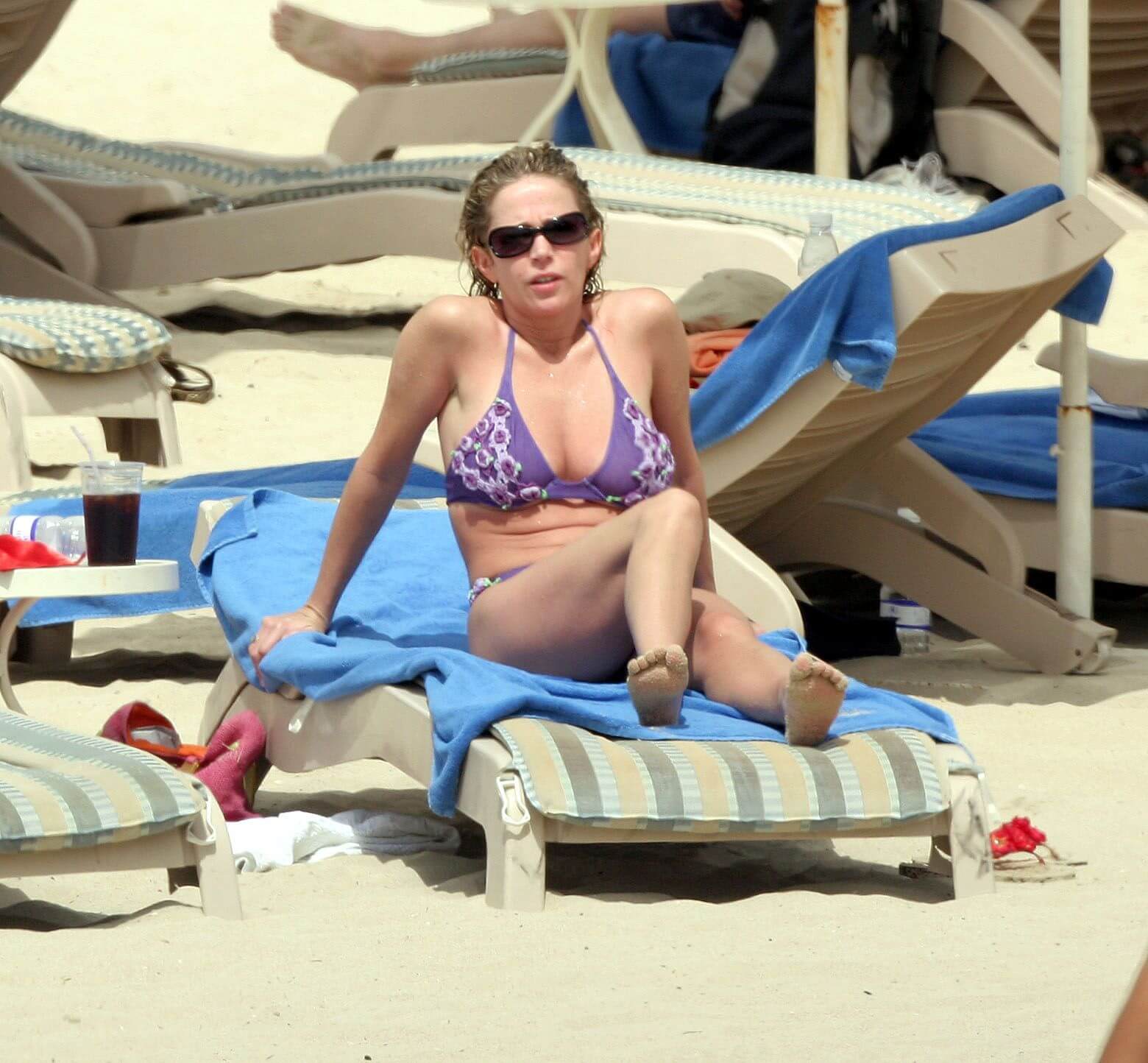 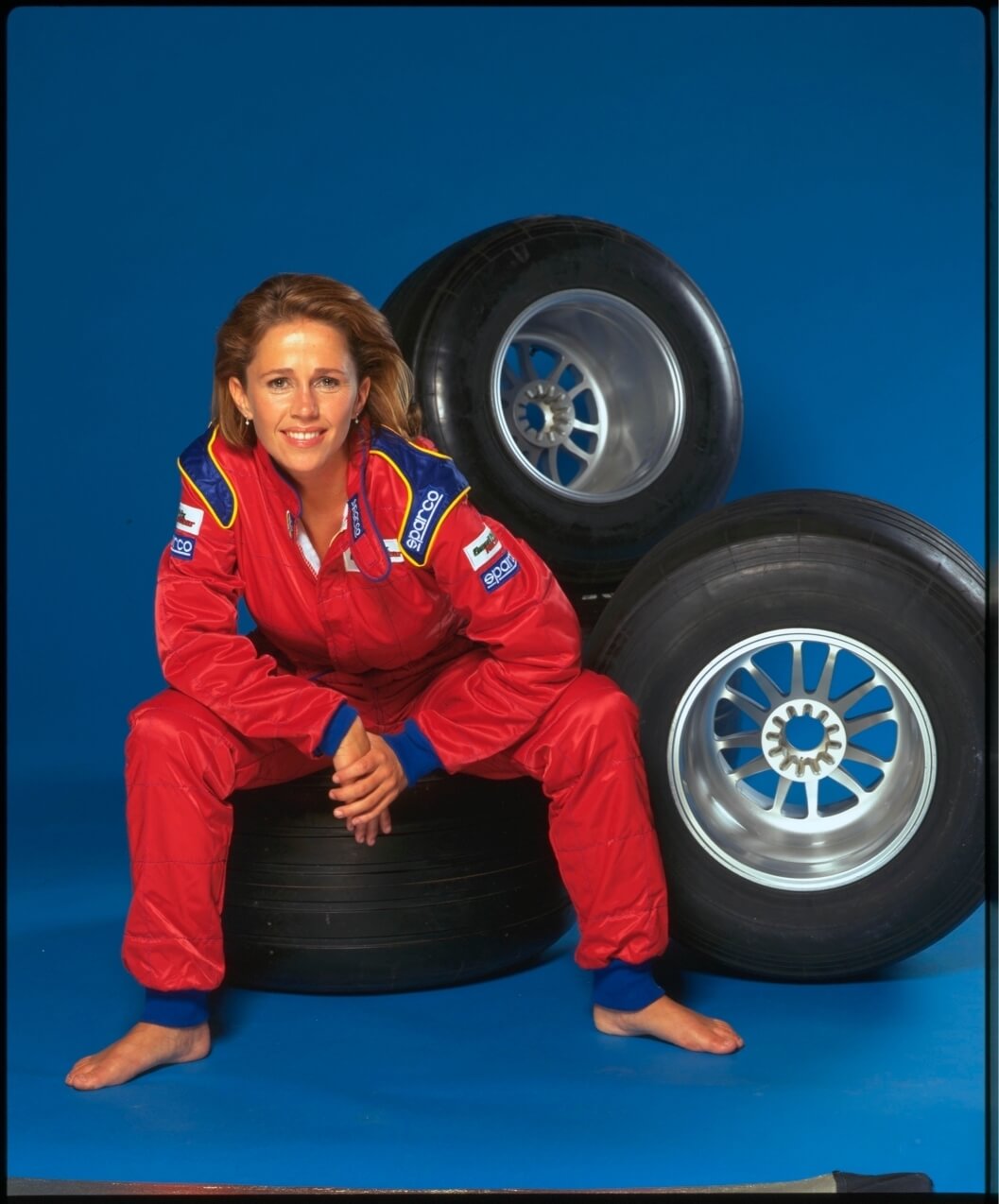 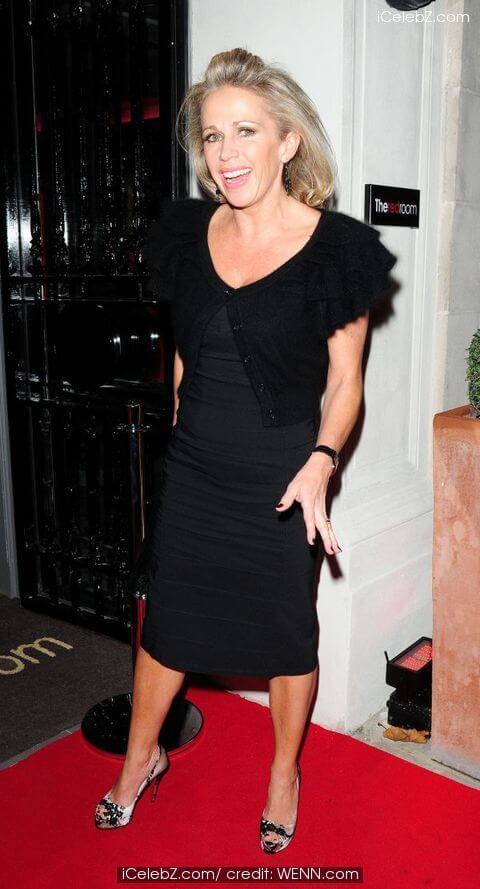 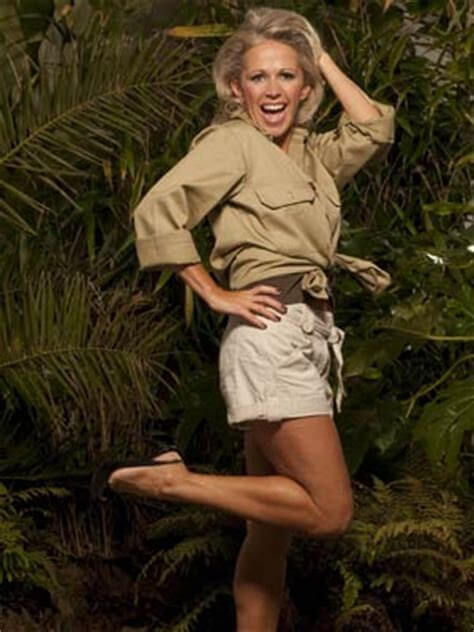 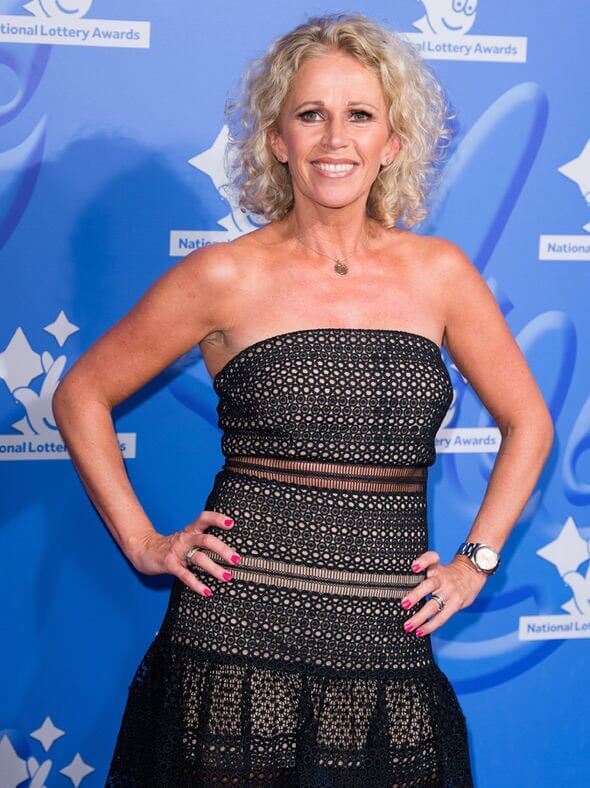 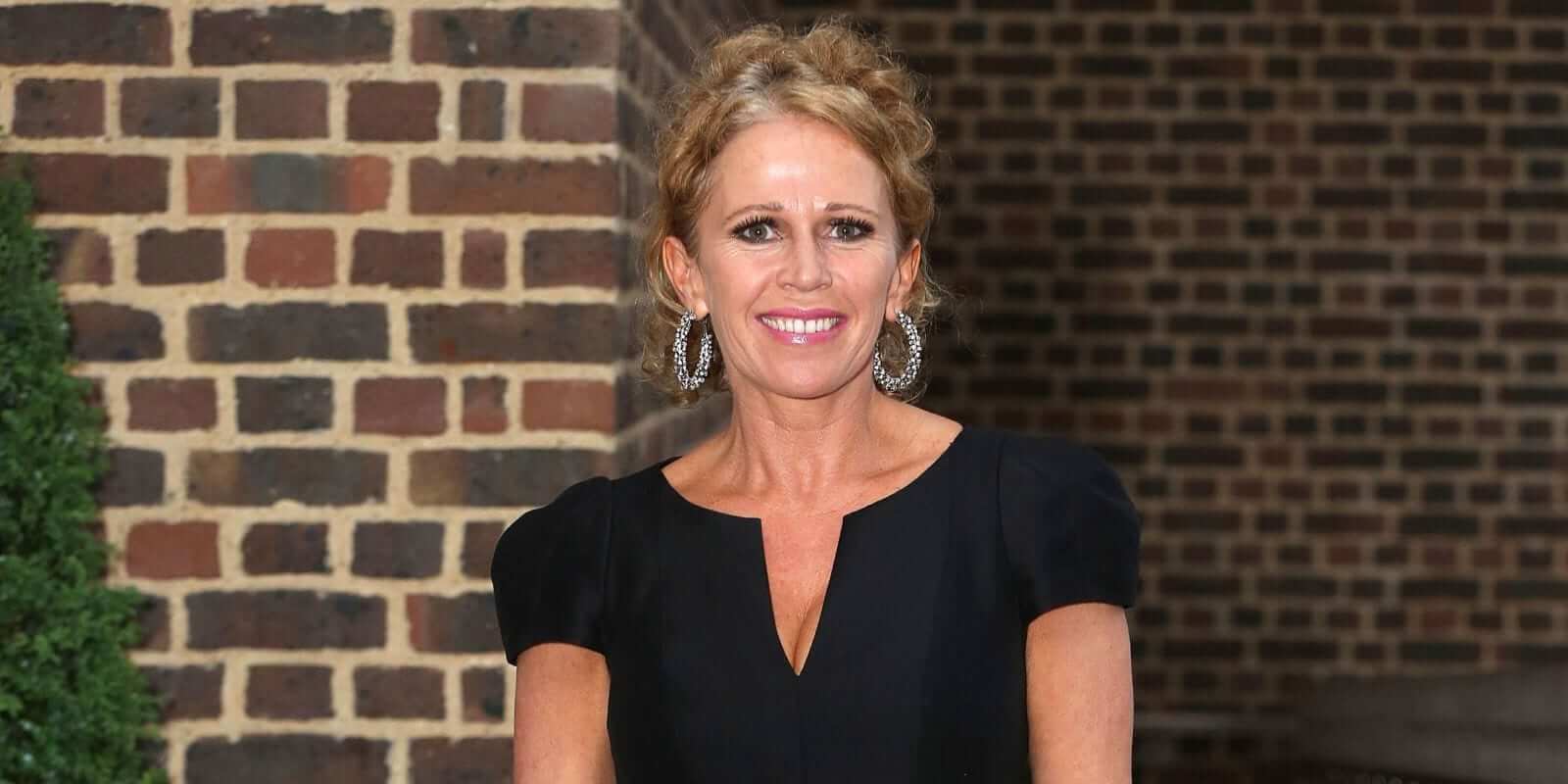 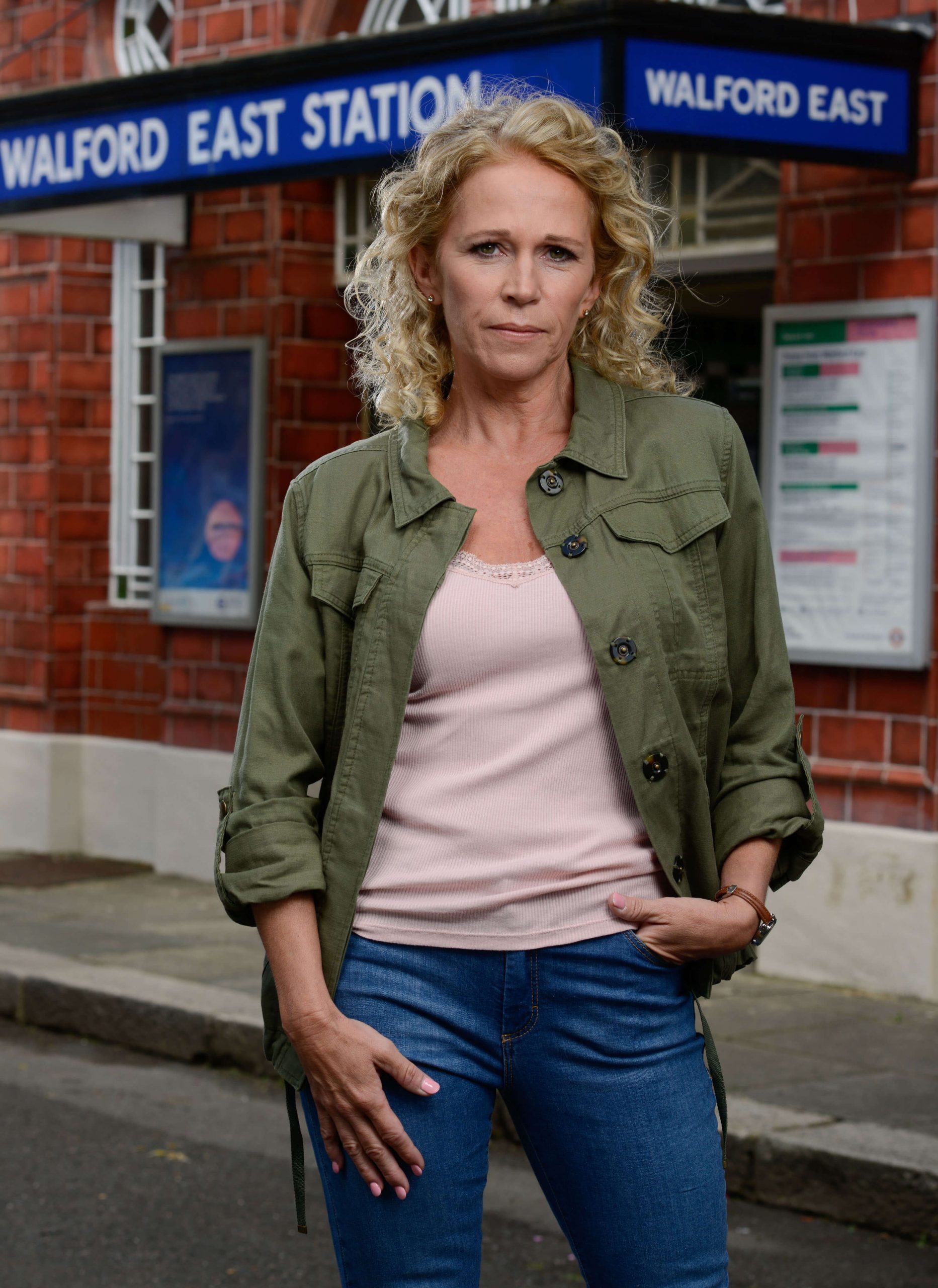 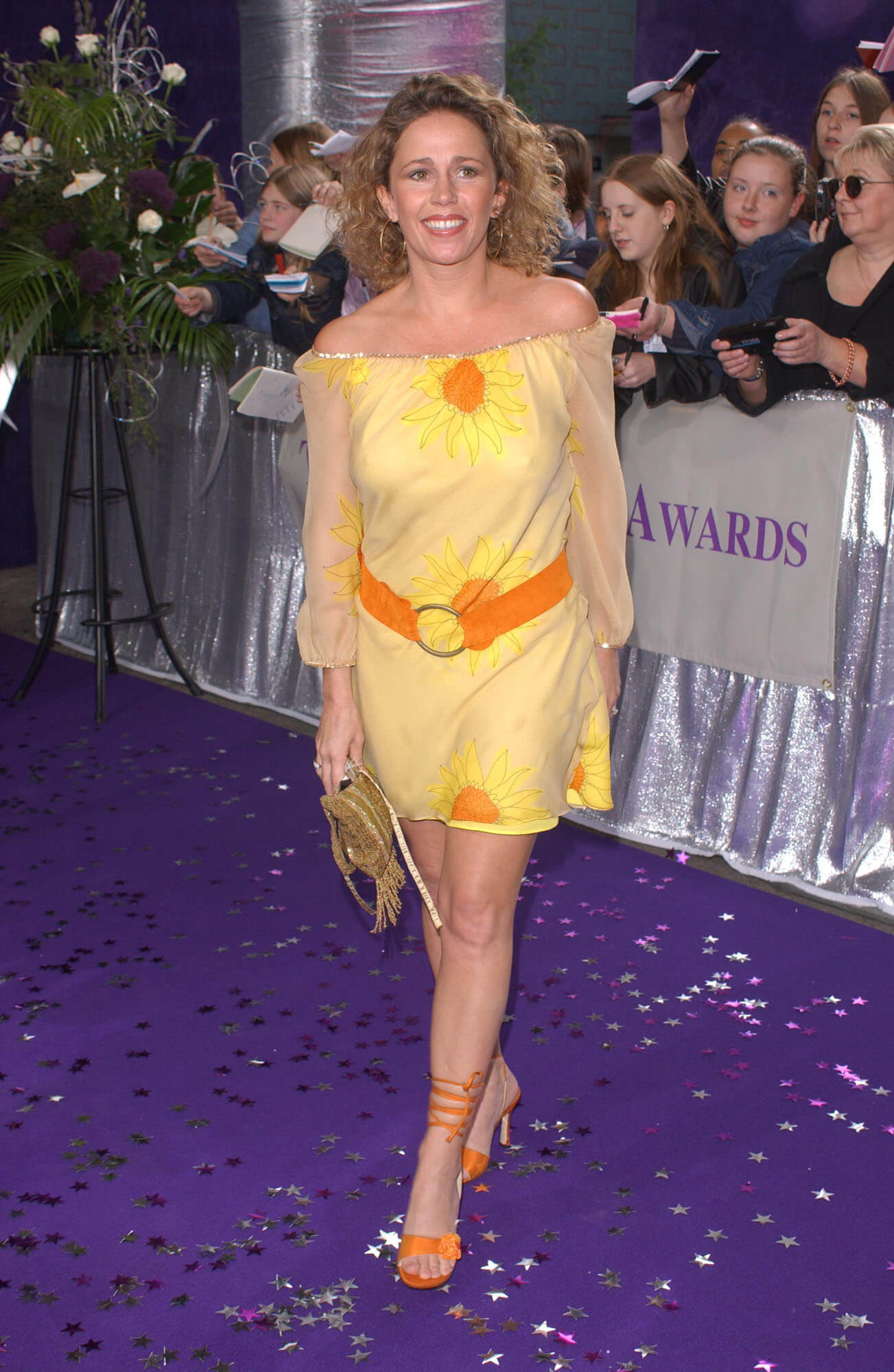 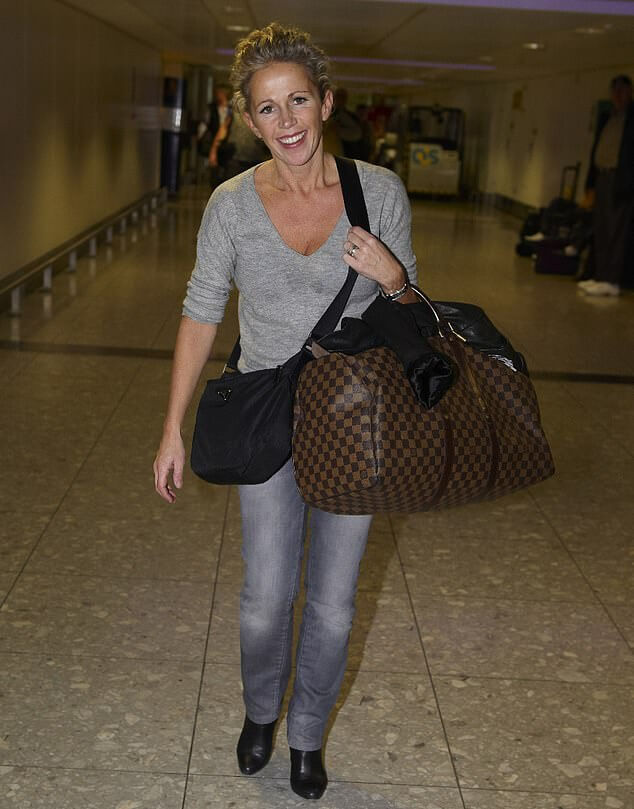 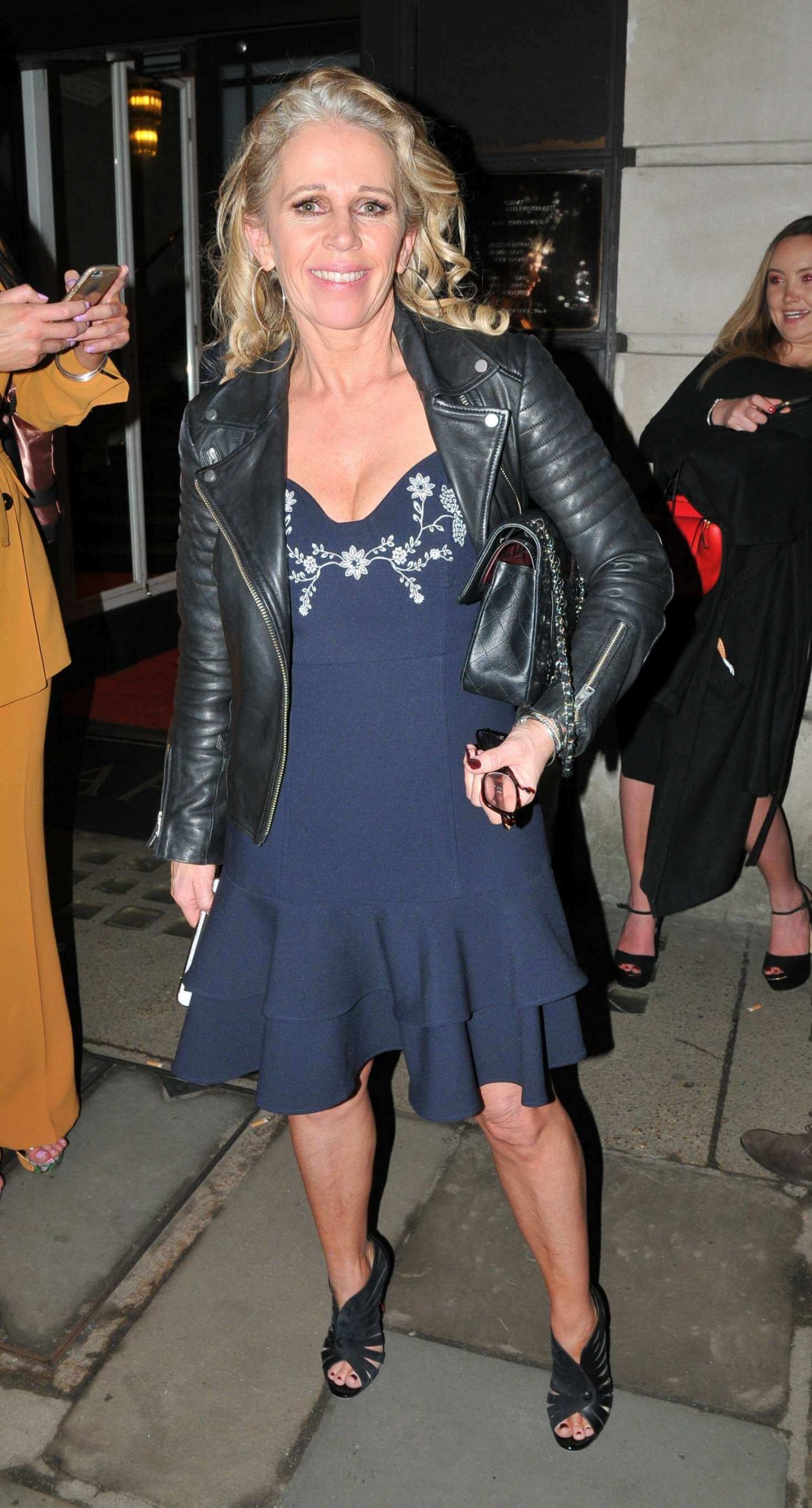 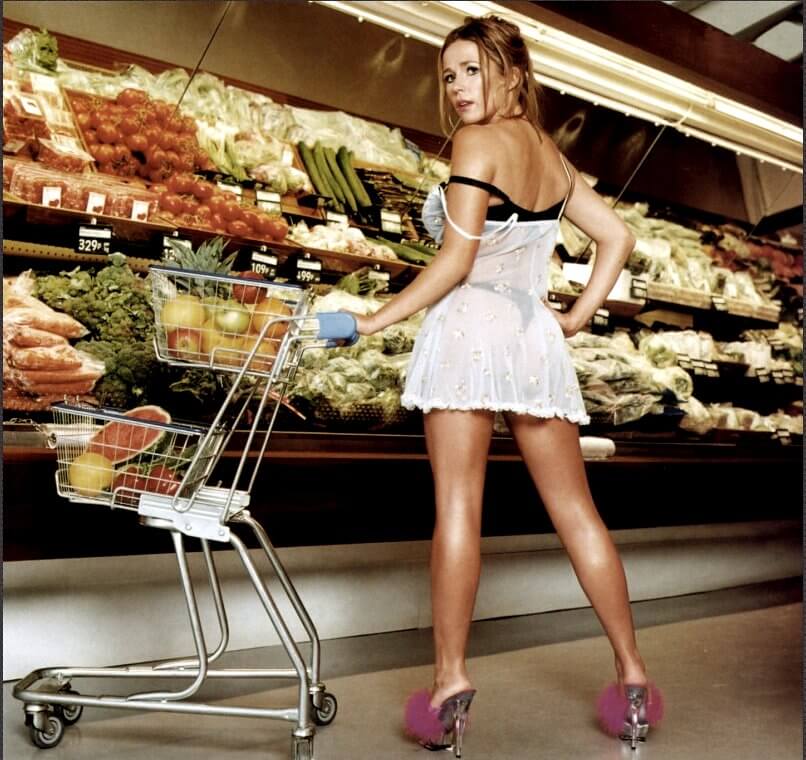 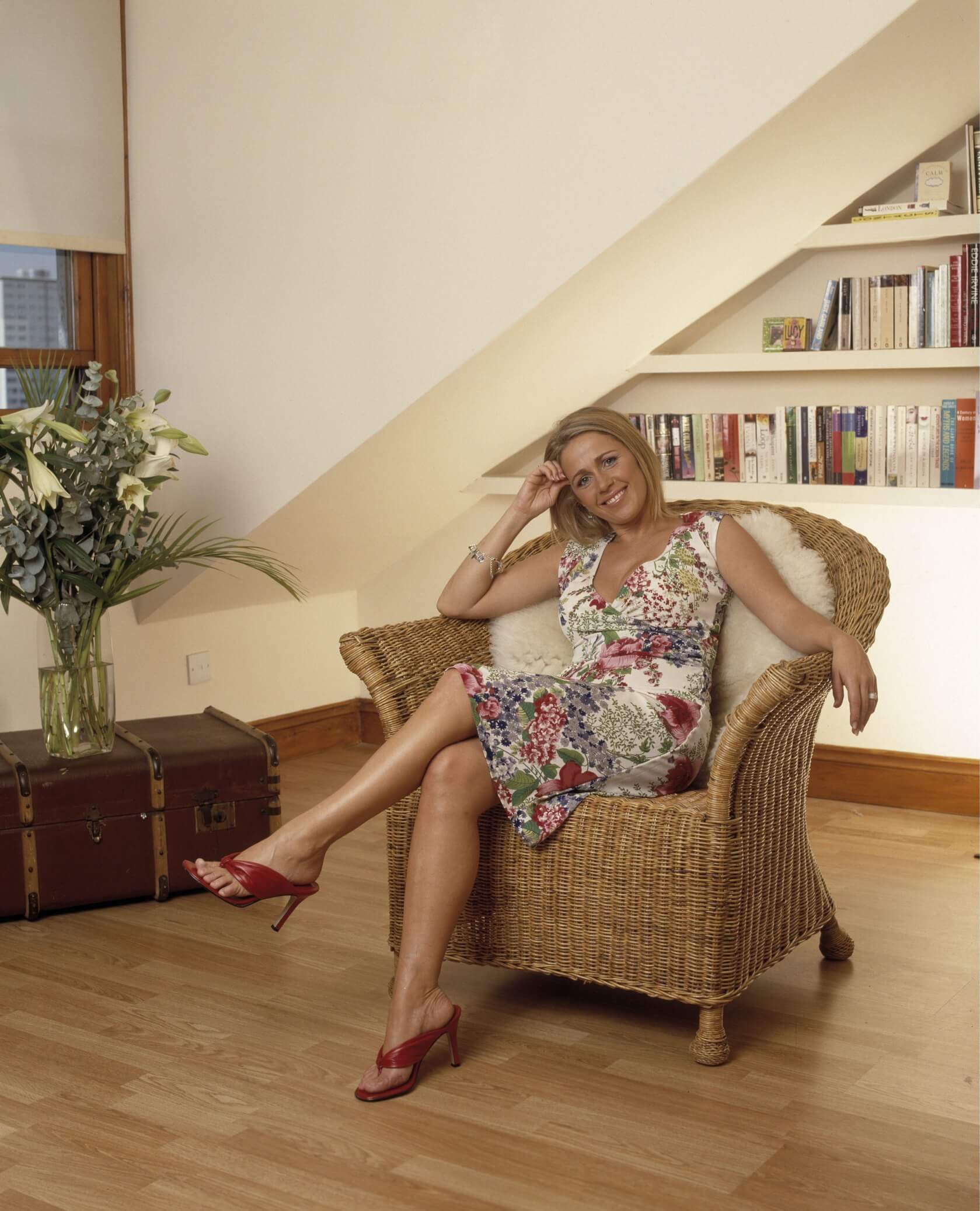 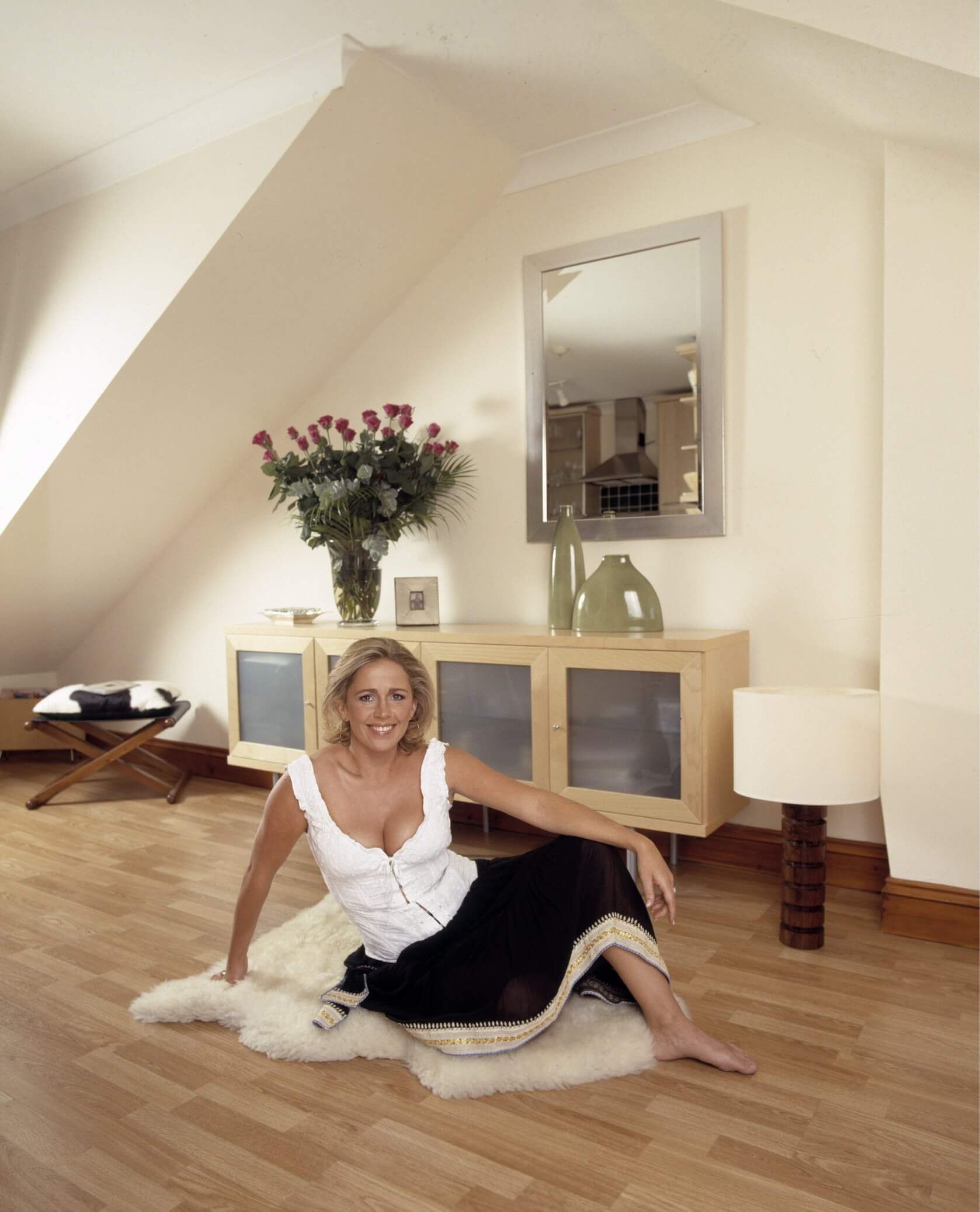 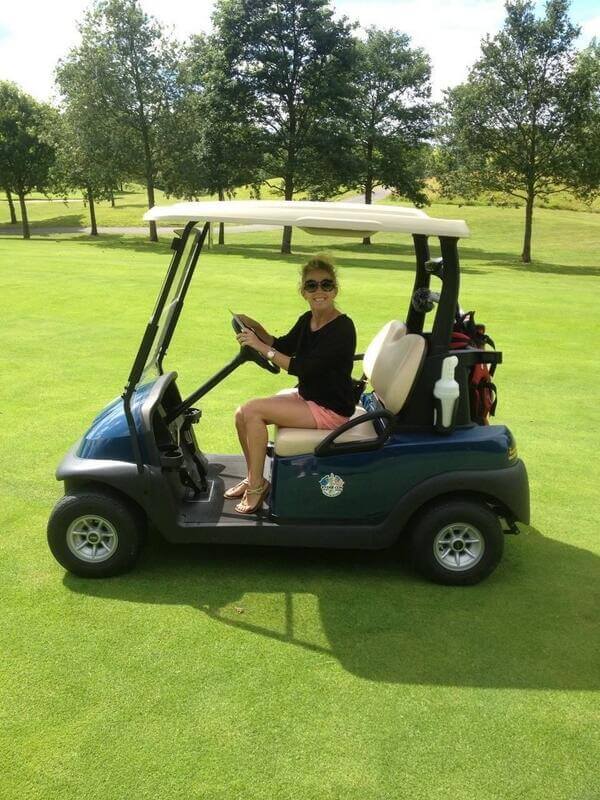 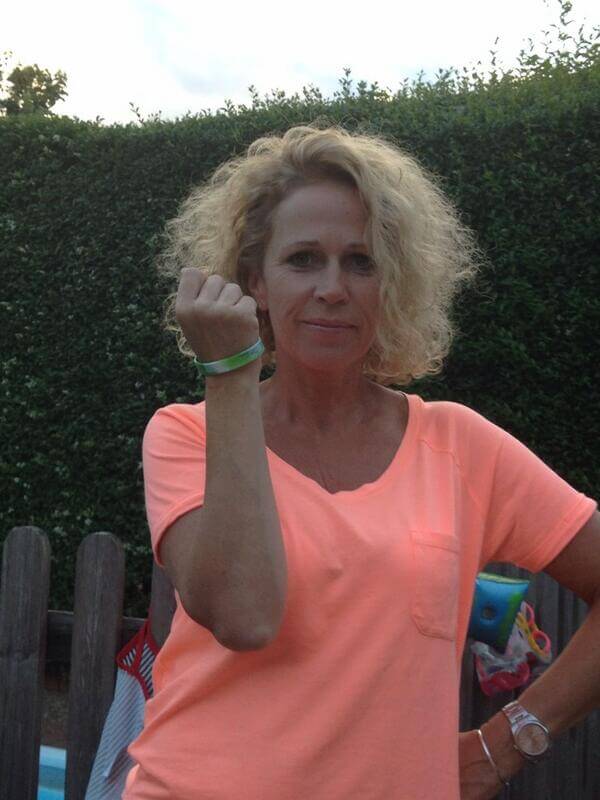 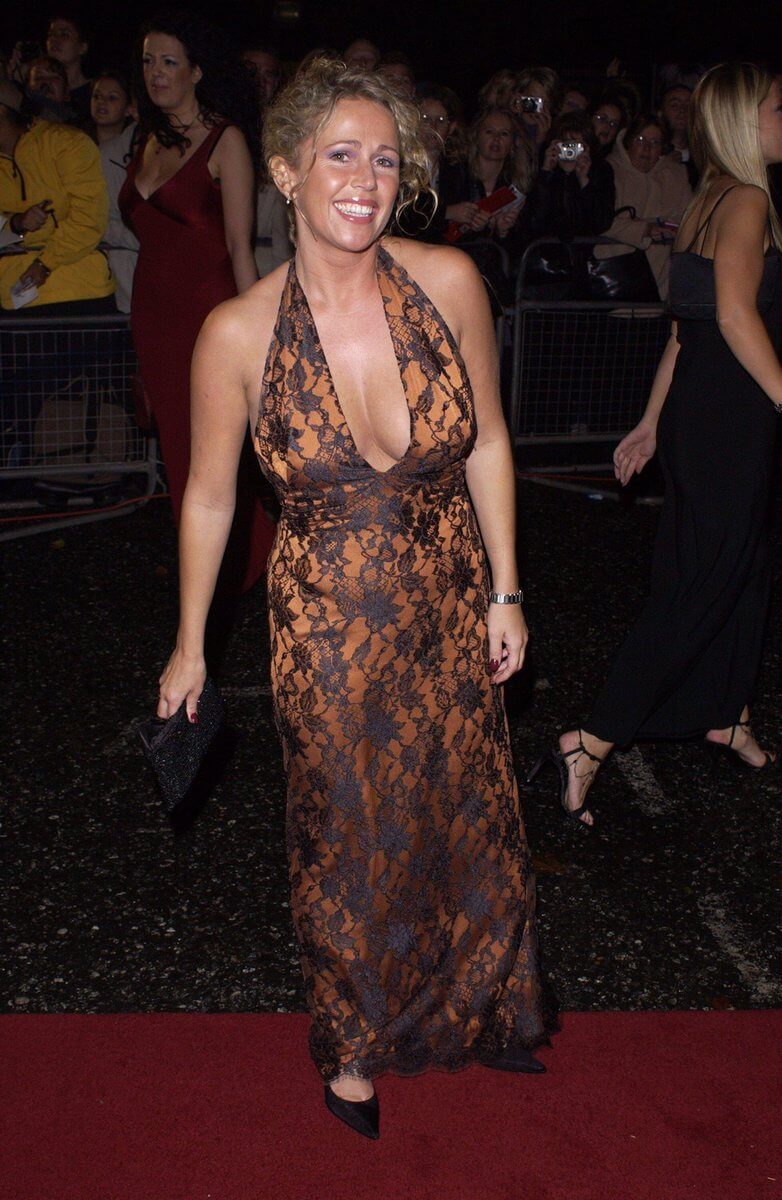