Jenny Raven was born on November 2nd in Hong Kong and is a Canadian on-screen character from Hong Kong, best known for playing Margo Dubois in the youngsters’ satire TV series Majority Rules! for about 26 episodes from 2009 to 2011. Additionally in the year 2017, Jenny Raven played as Jasmine in Arkangel the Black Mirror the TV series from the fourth season. Jenny Raven was brought up in Hong Kong and prepared in acting and traditional expressive dance for a long time. Jenny Raven moved to Toronto, Ontario, Canada and moved on from the University of Toronto with a Bachelor of Science. Jenny Raven originally showed up in the Cantonese expressed Hong Kong Film Men Suddenly in Black in the year 2003.

After moving to Toronto, Ontario, Canada and graduating, Jenny Raven handled a principle job as Margo Dubois in the kids’ satire TV series Majority Rules! for 26 episodes from 2009 to 2011. Jenny Raven later grabbed littler jobs in Girlfriend Experience, and Warehouse 13, Jenny Raven has had parts in Private Eyes, Lost Girl, The L.A. Intricate and Good Witch and also acted in Sony Pictures motion picture Flatliners in the year 2017, close by Kiefer Sutherland, Nina Dobrev, and Ellen Page. Jenny Raven worked nearby Juno Temple and Rhys Ifans in the outside the box show parody Len and Company which had its debut at TIFF 2015. Jenny Raven’s next job was in V Morgan Is Dead a TV Series in the year 2015 for 7 episodes. In the month of December during the year 2017, Jenny Raven showed up as Jasmine in Arkangel the Black Mirror. 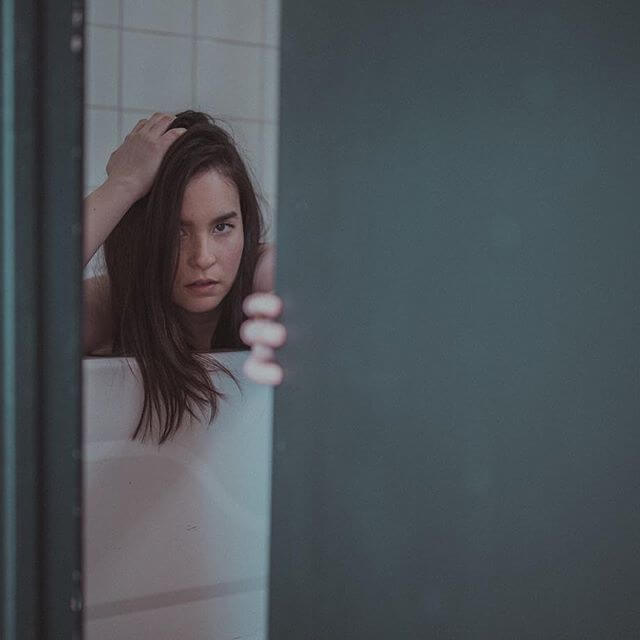 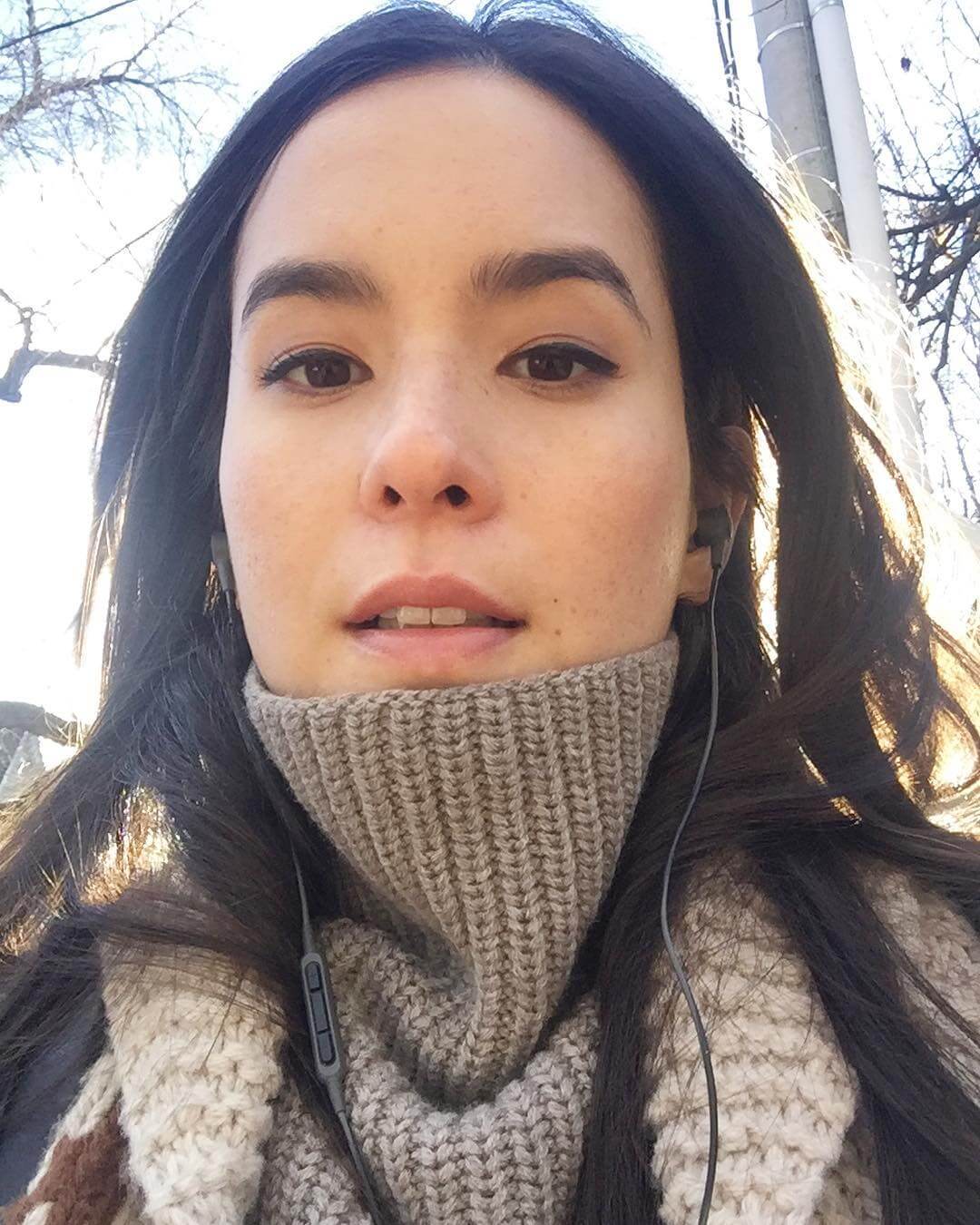 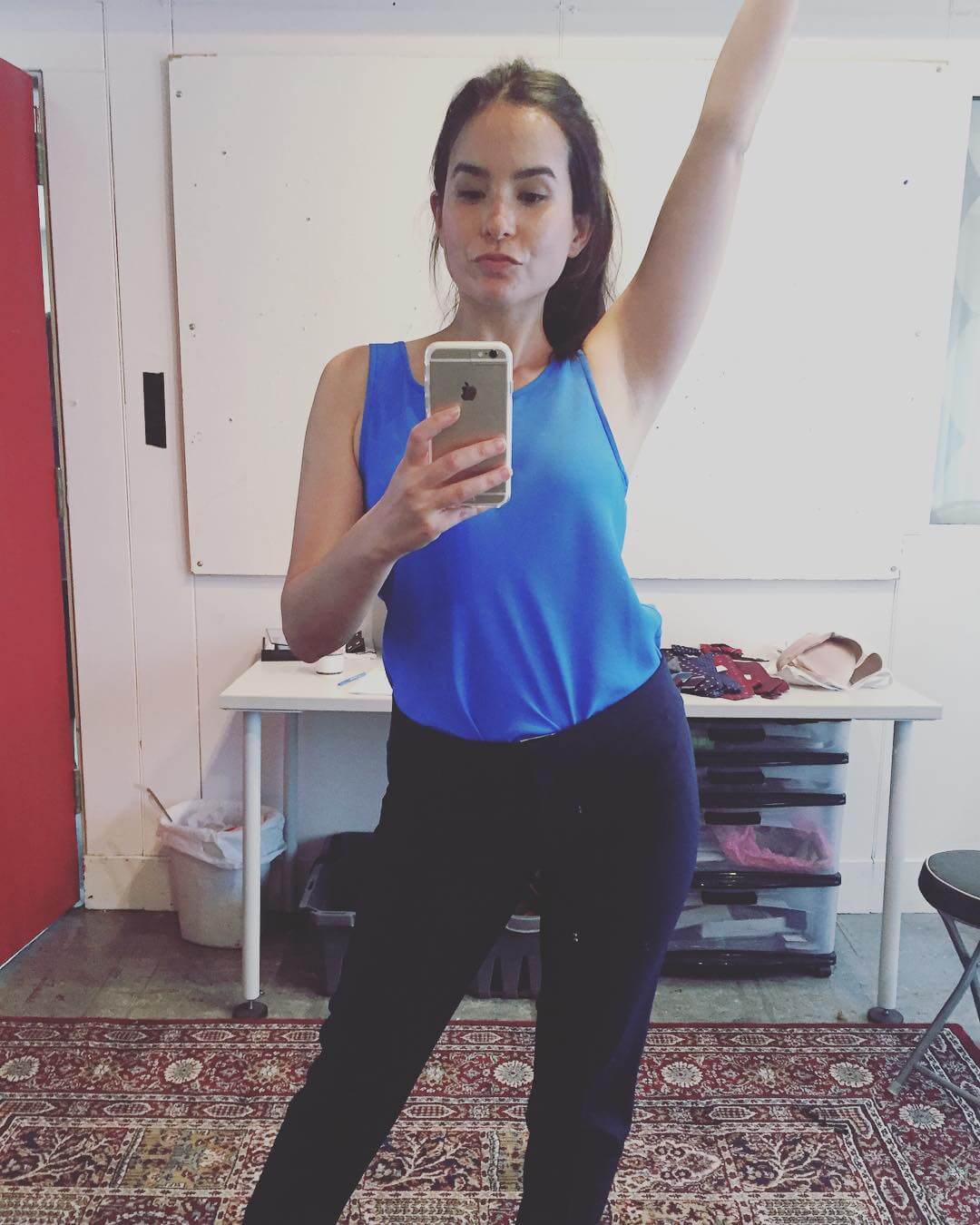 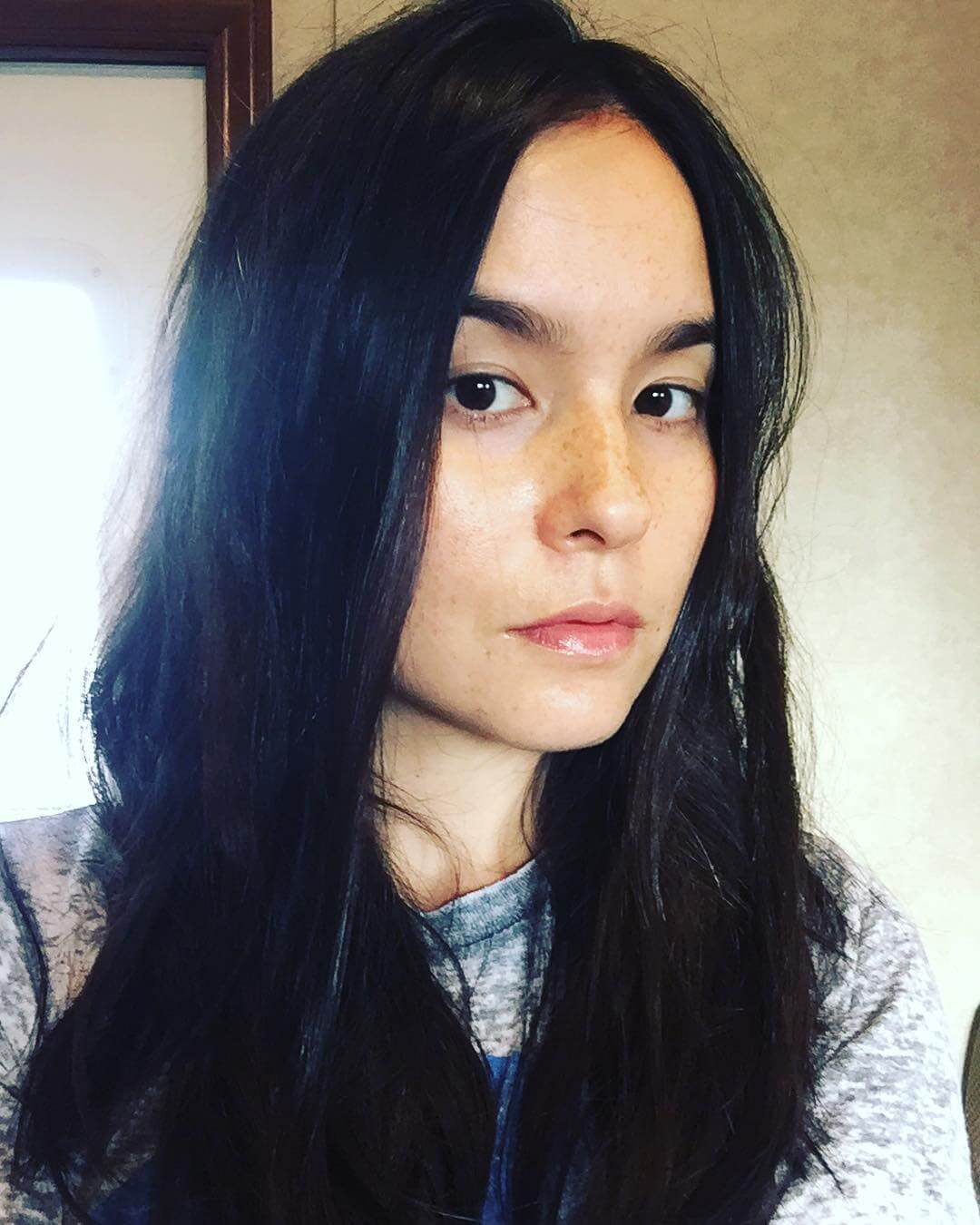 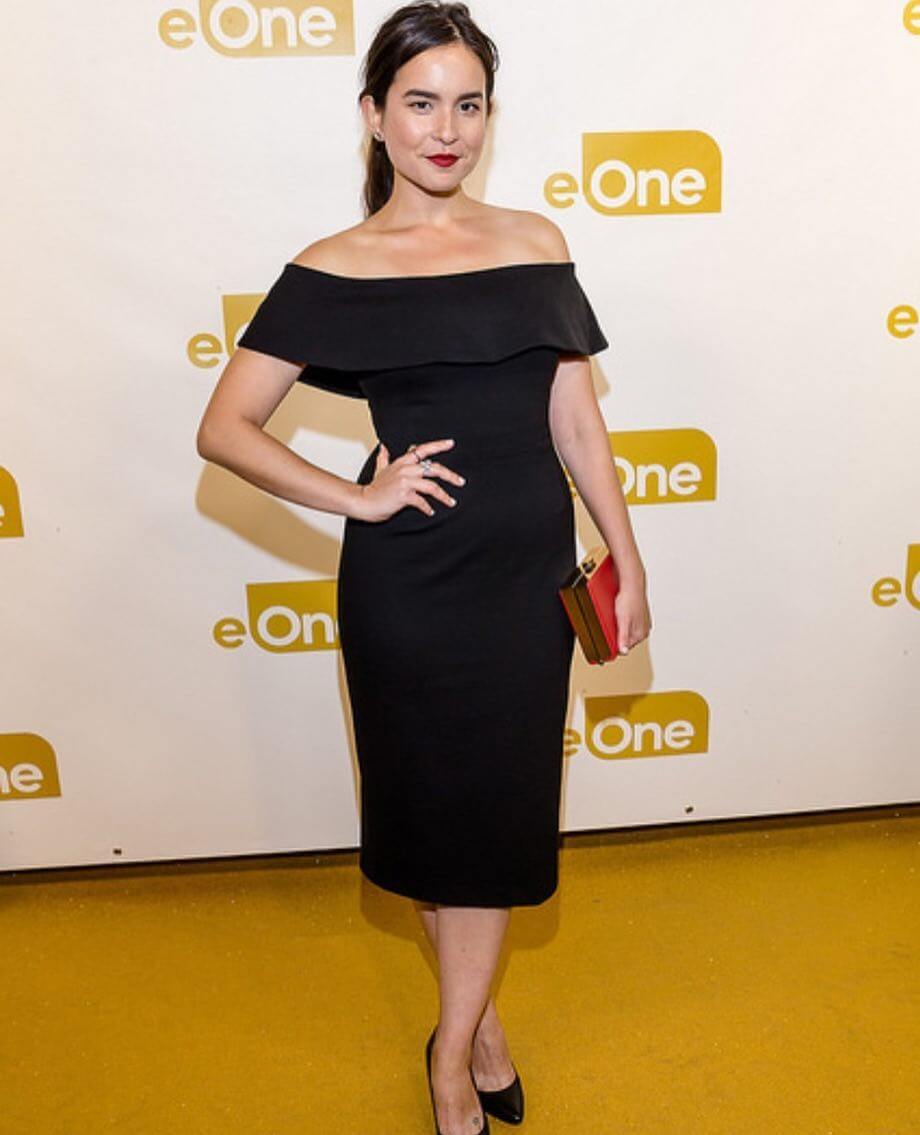 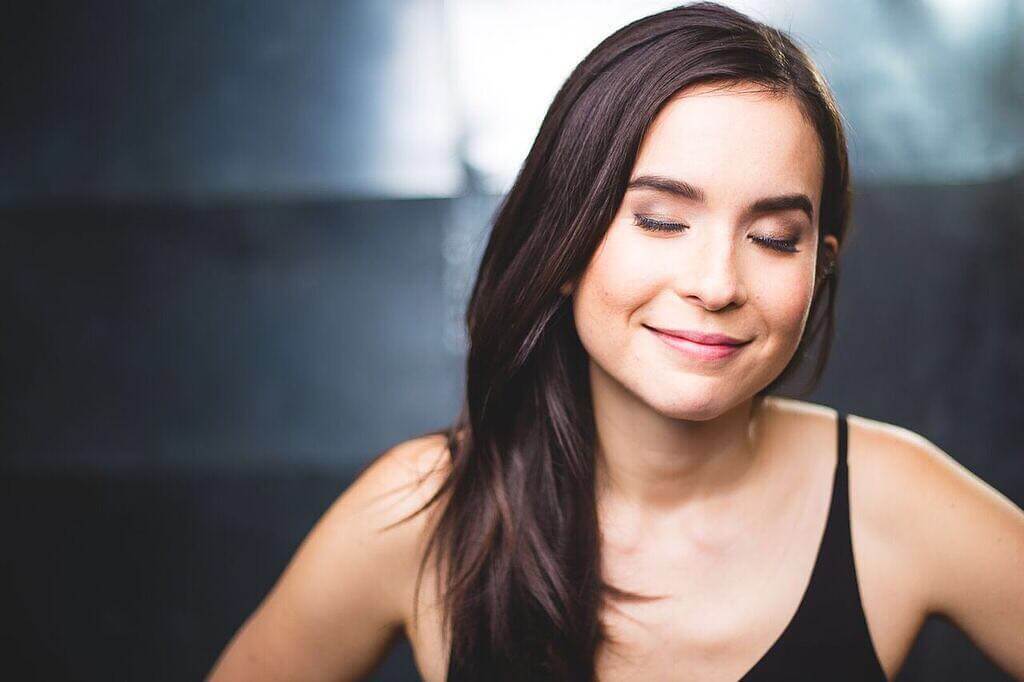 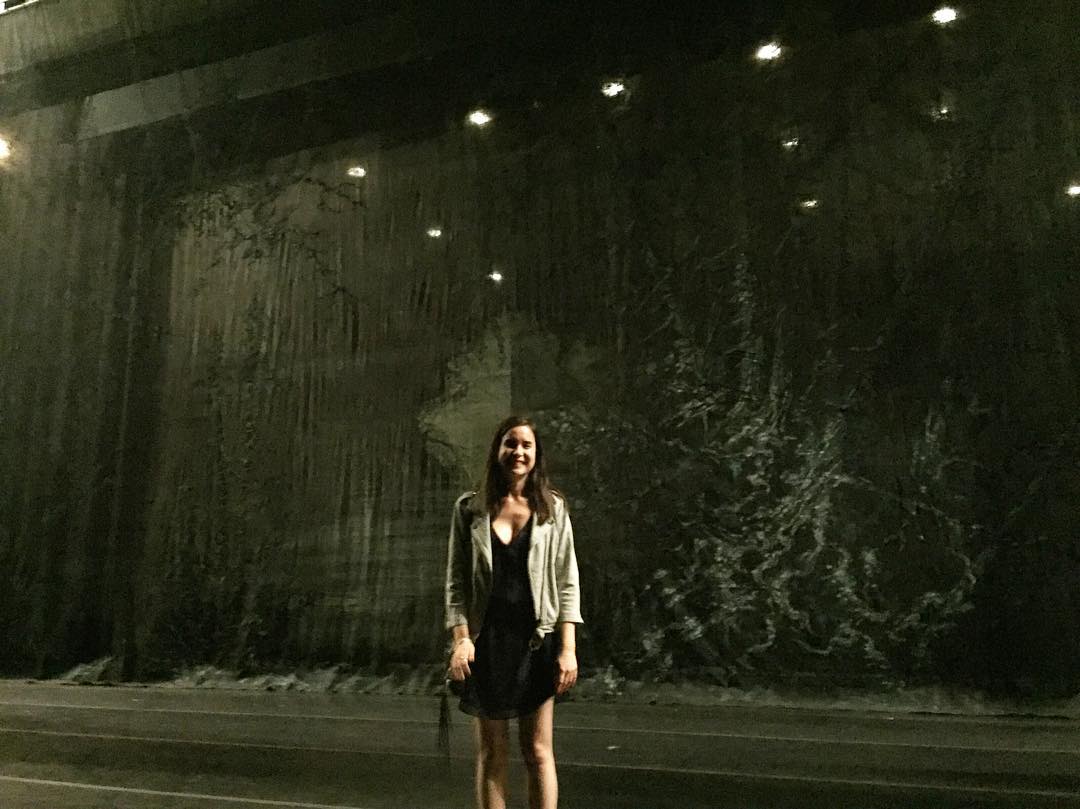 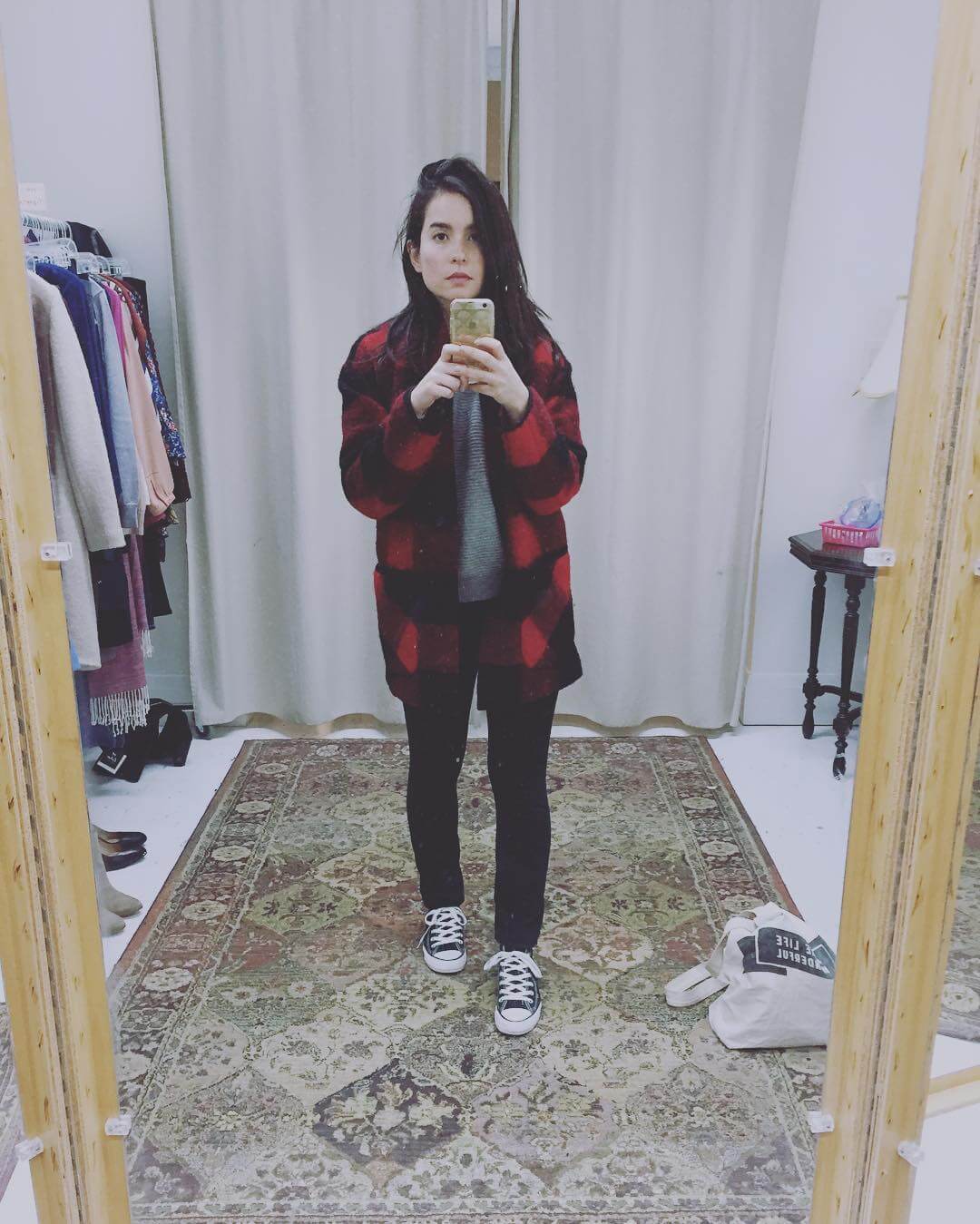 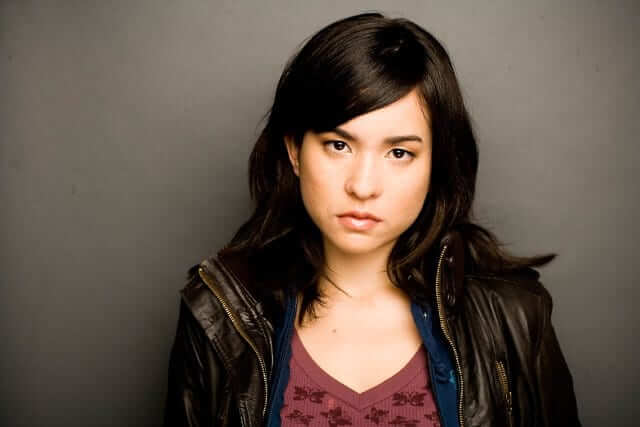 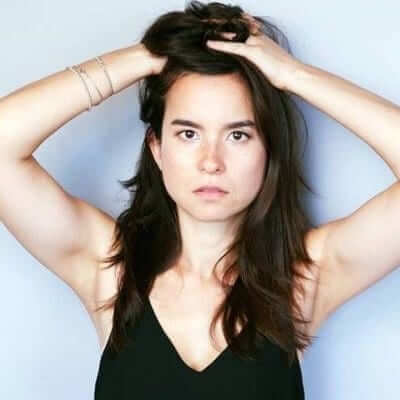 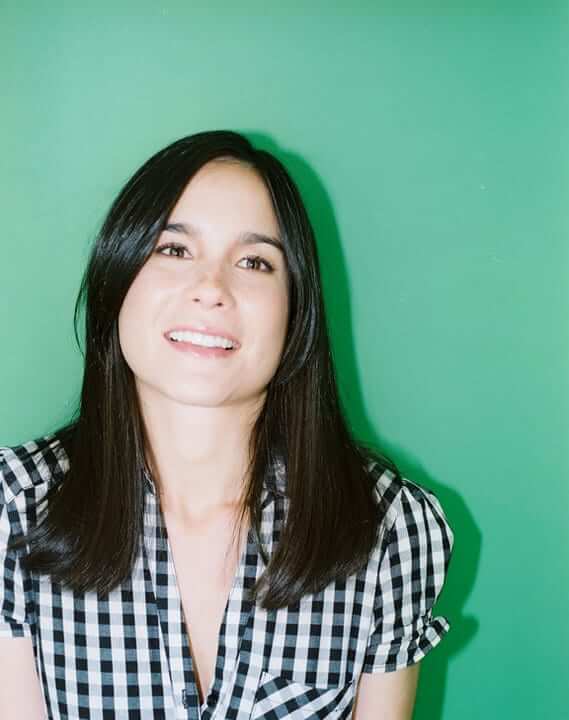 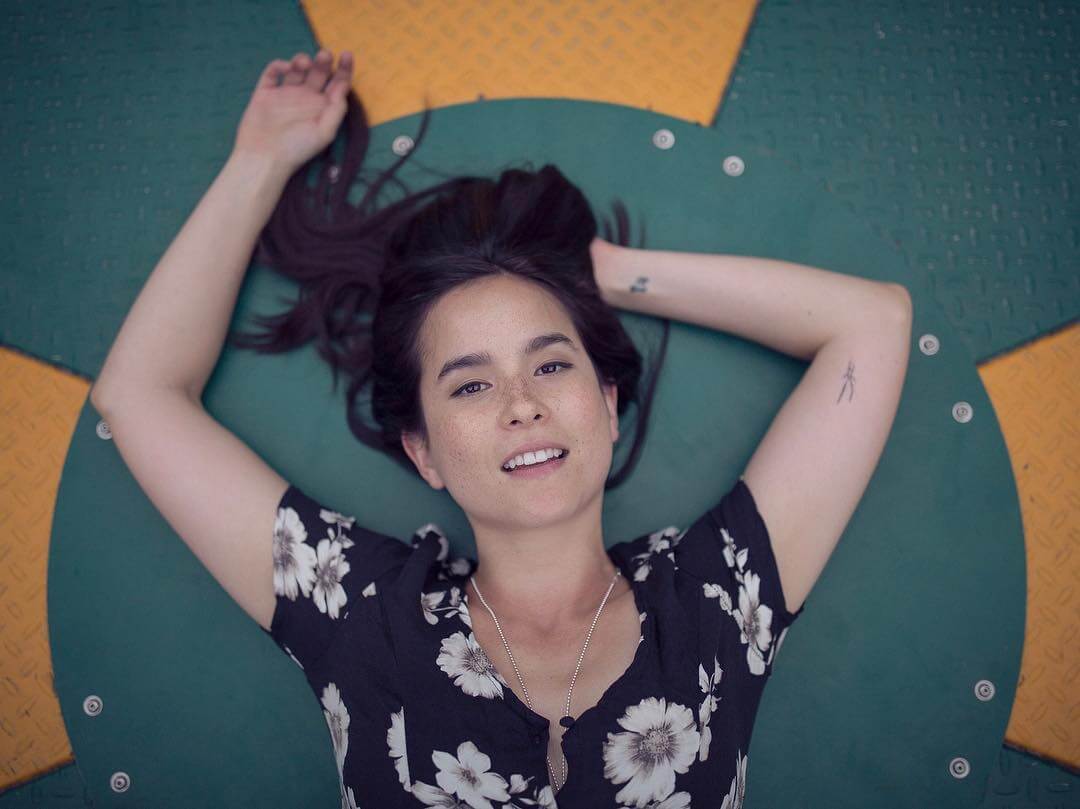 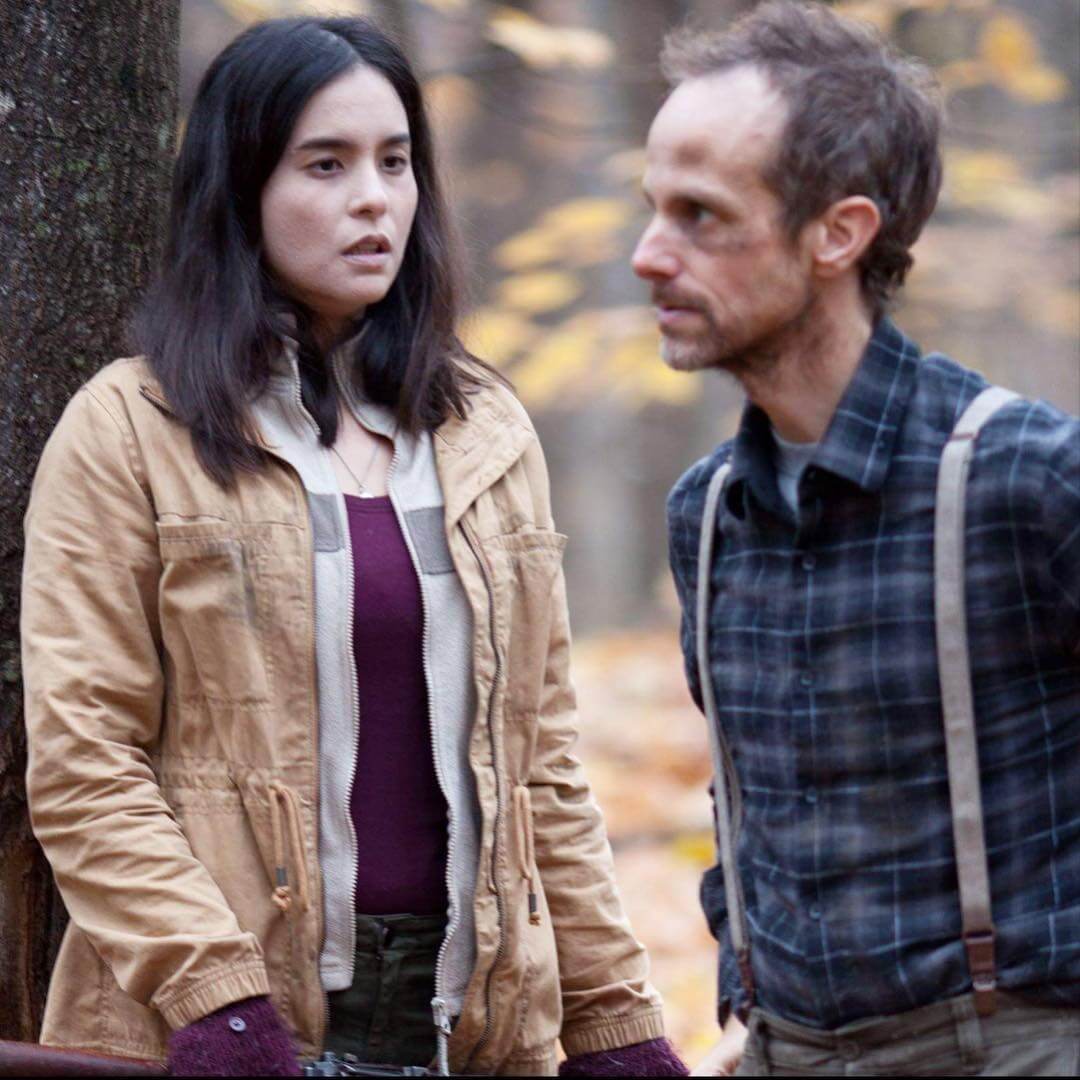 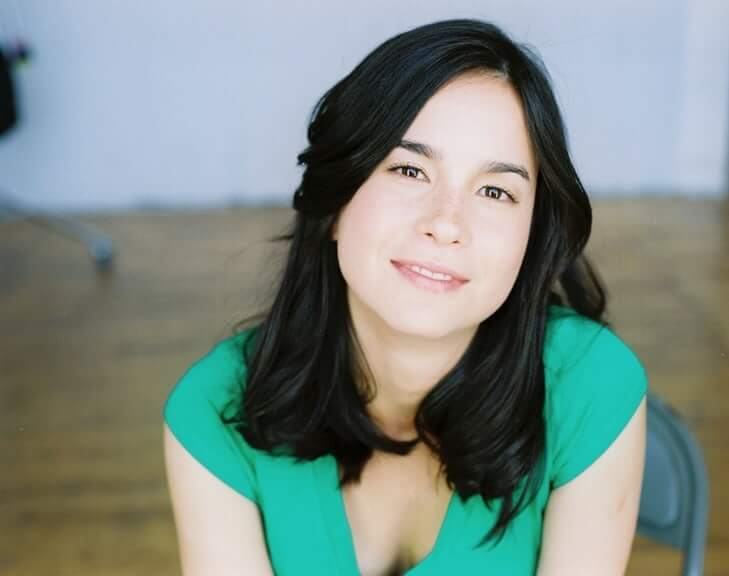 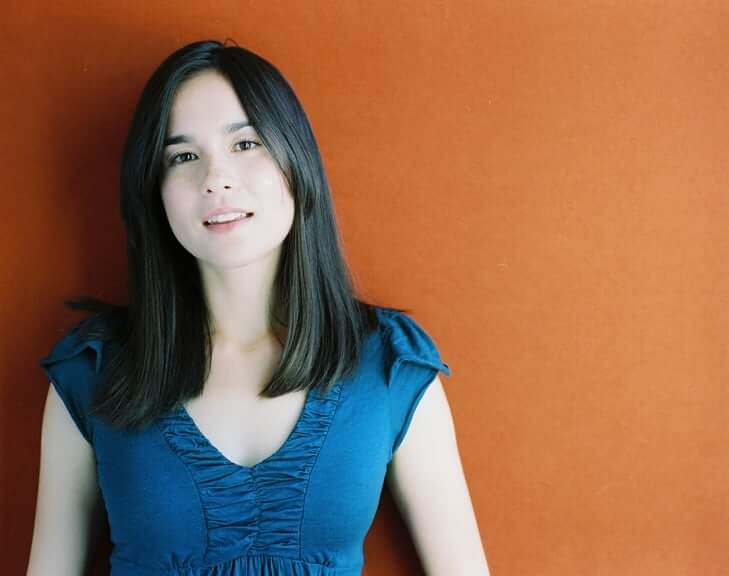 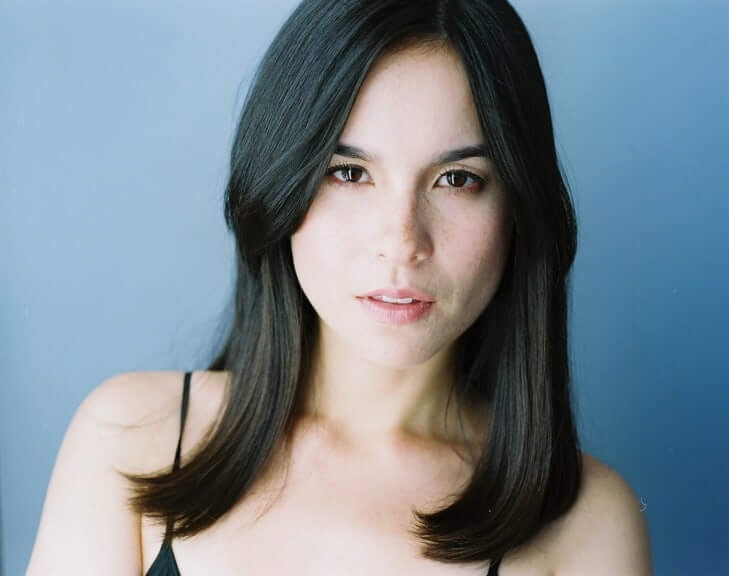 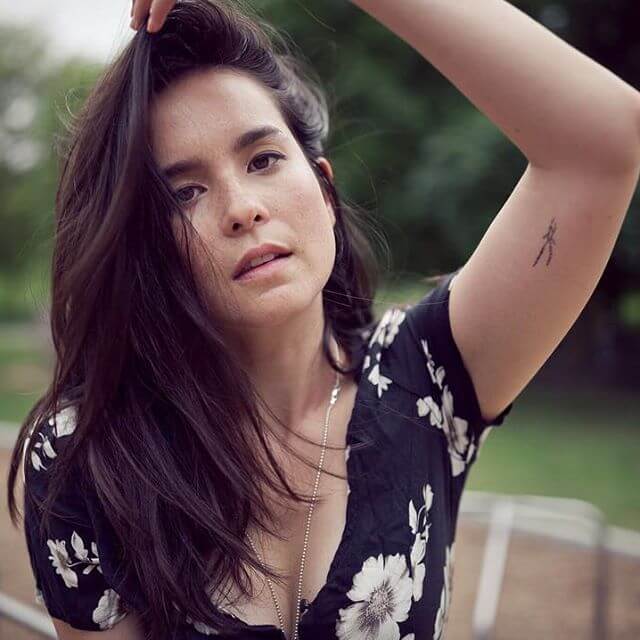 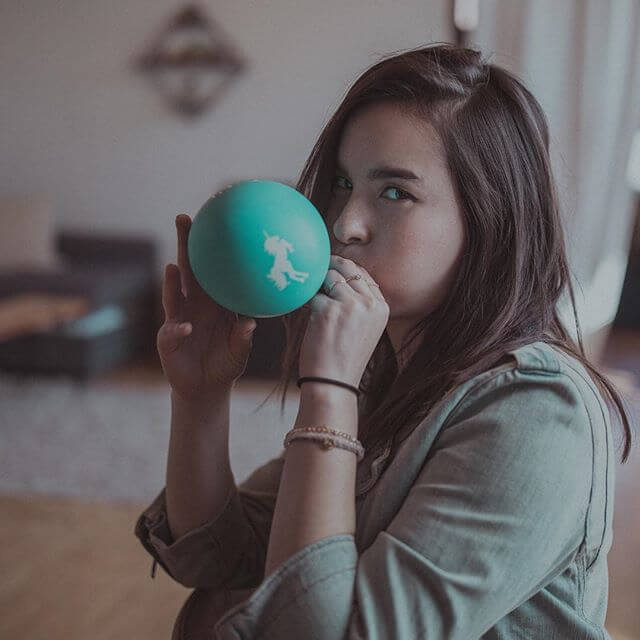 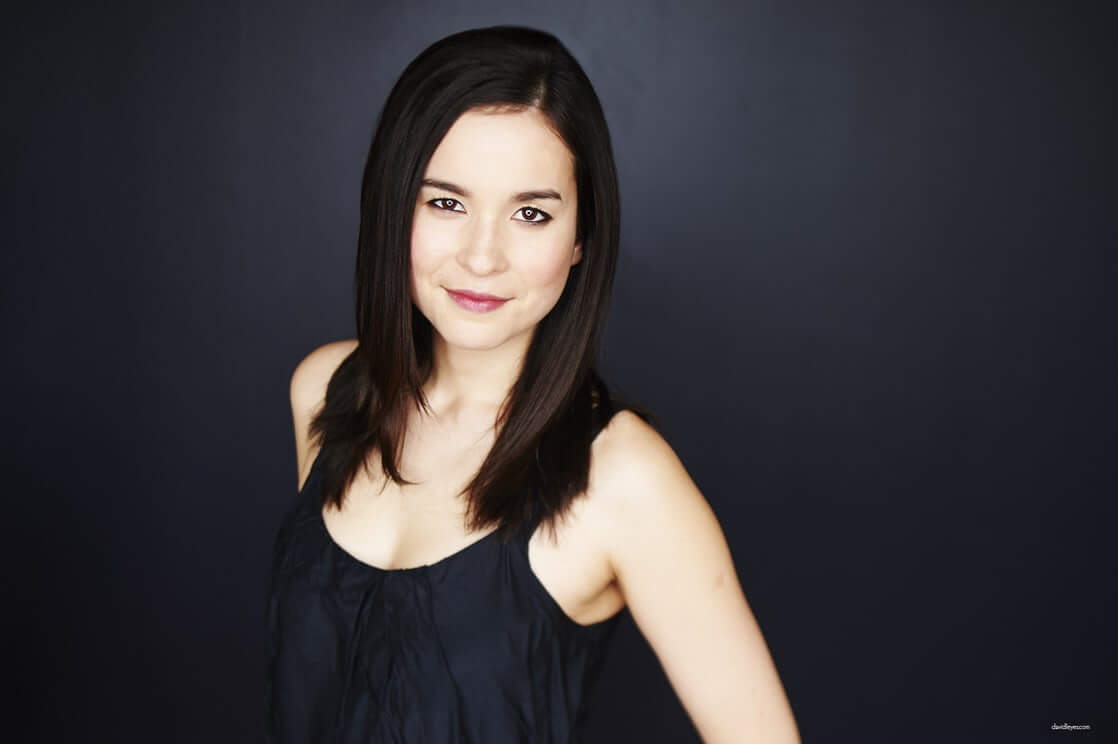 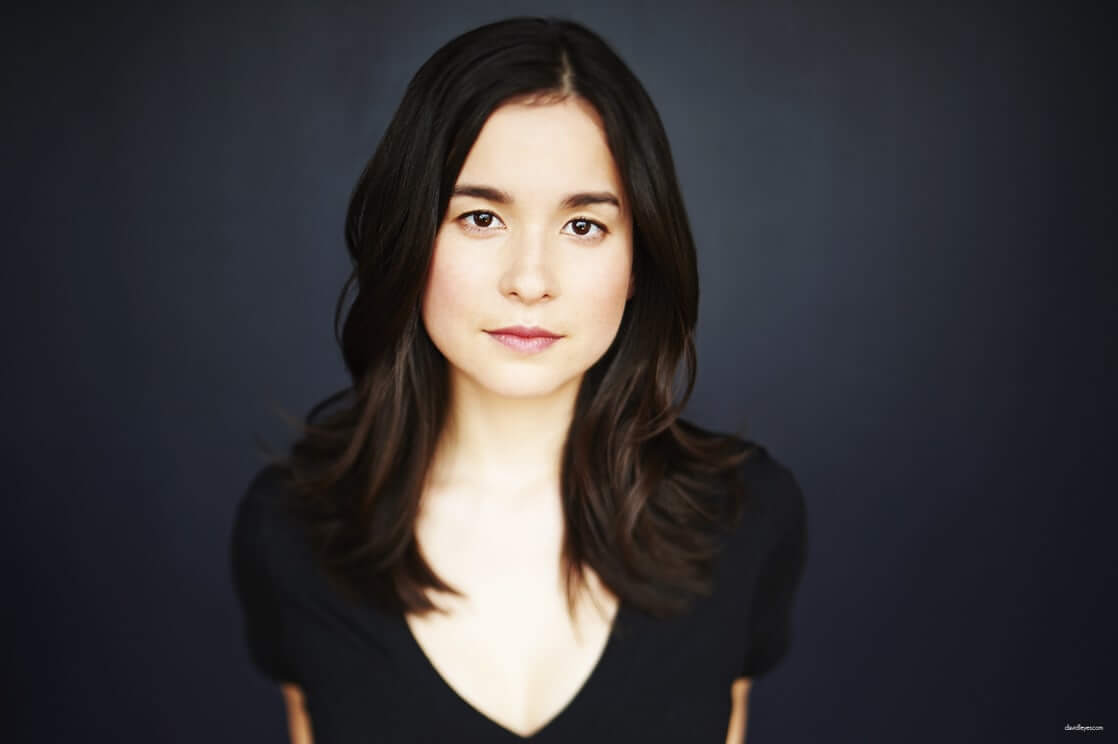 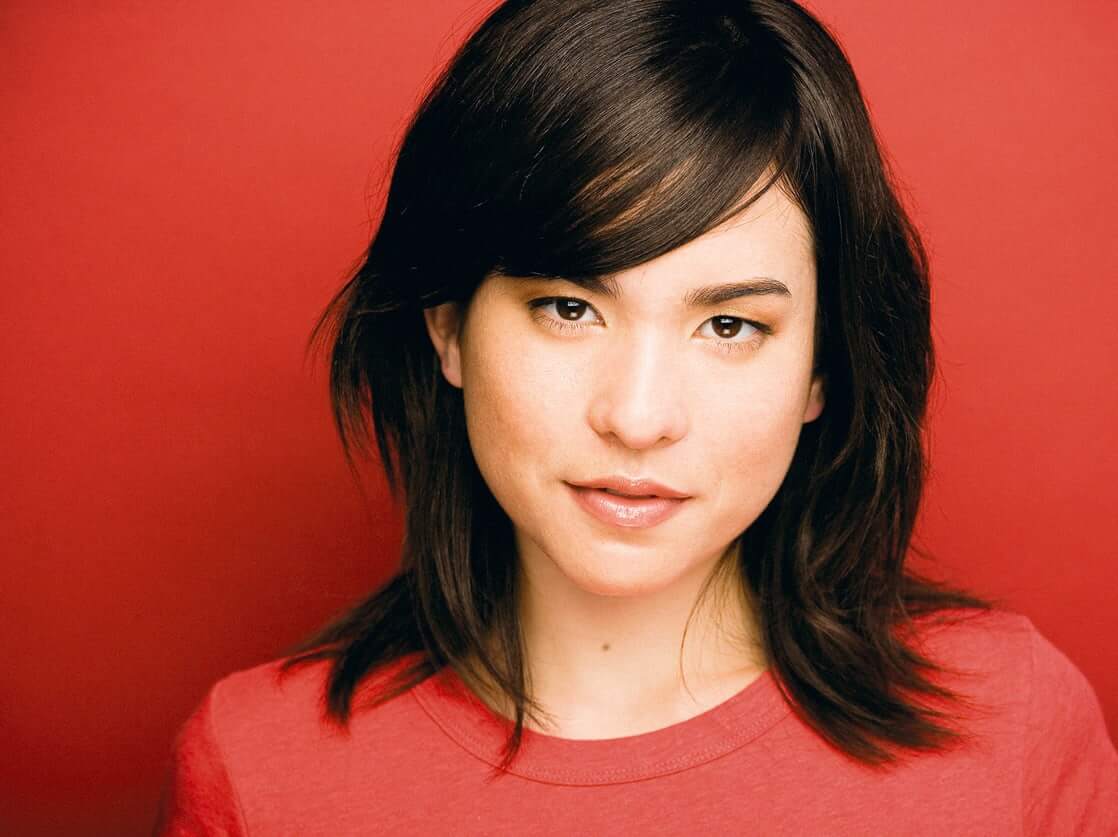 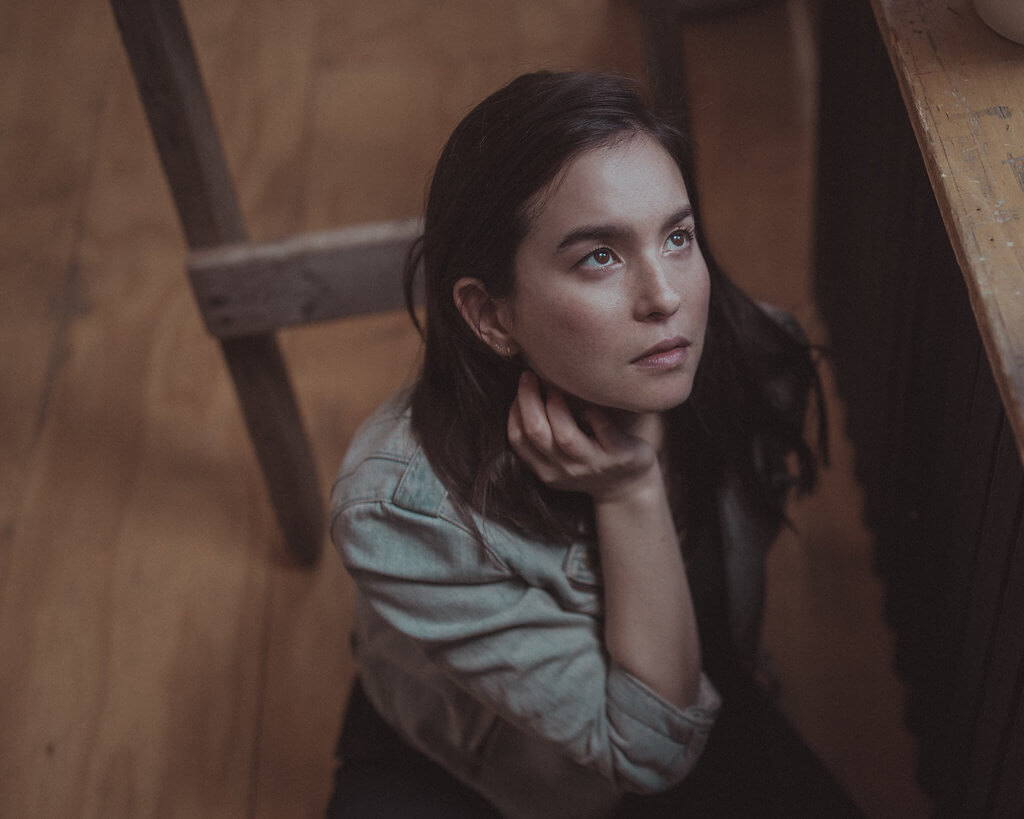 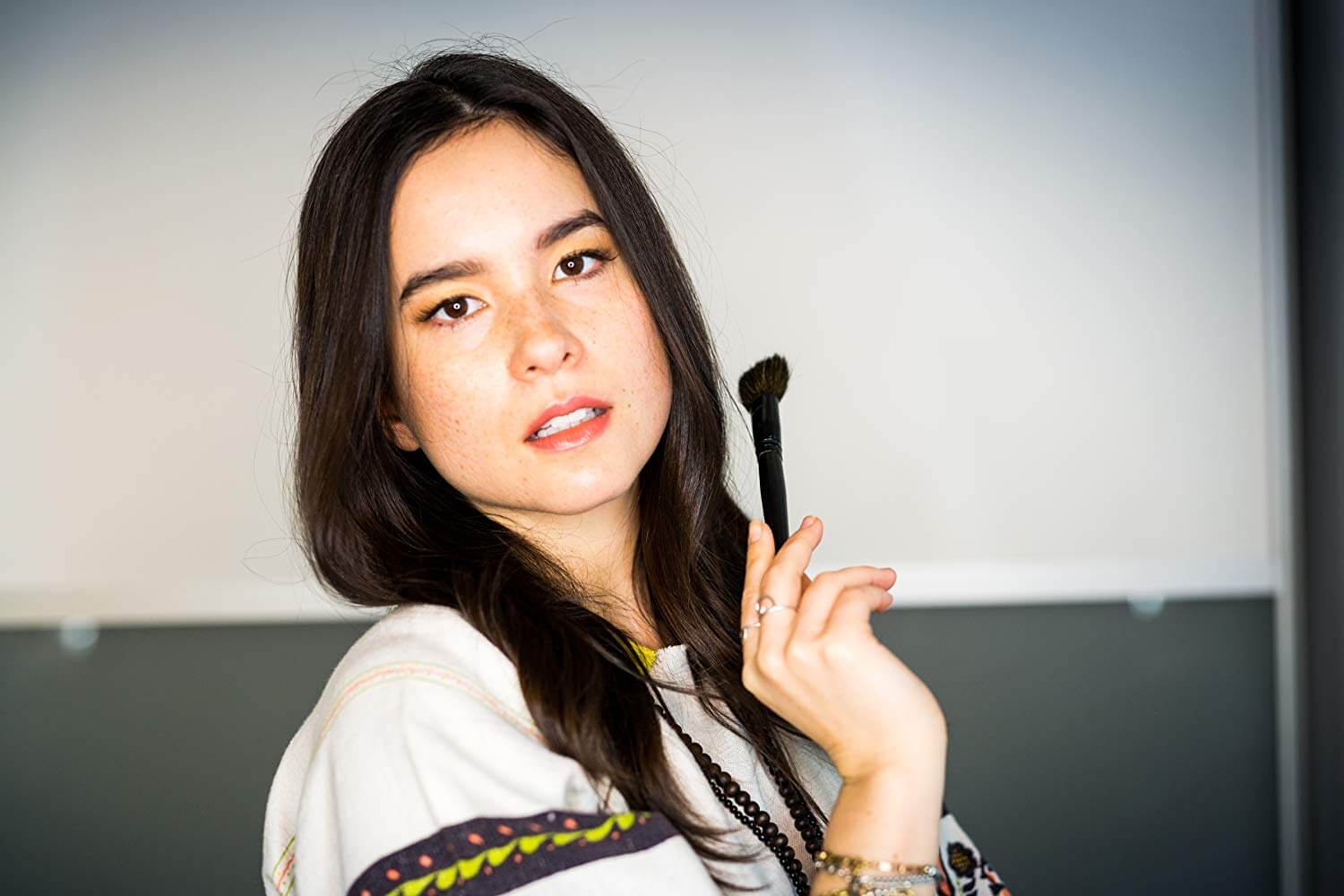 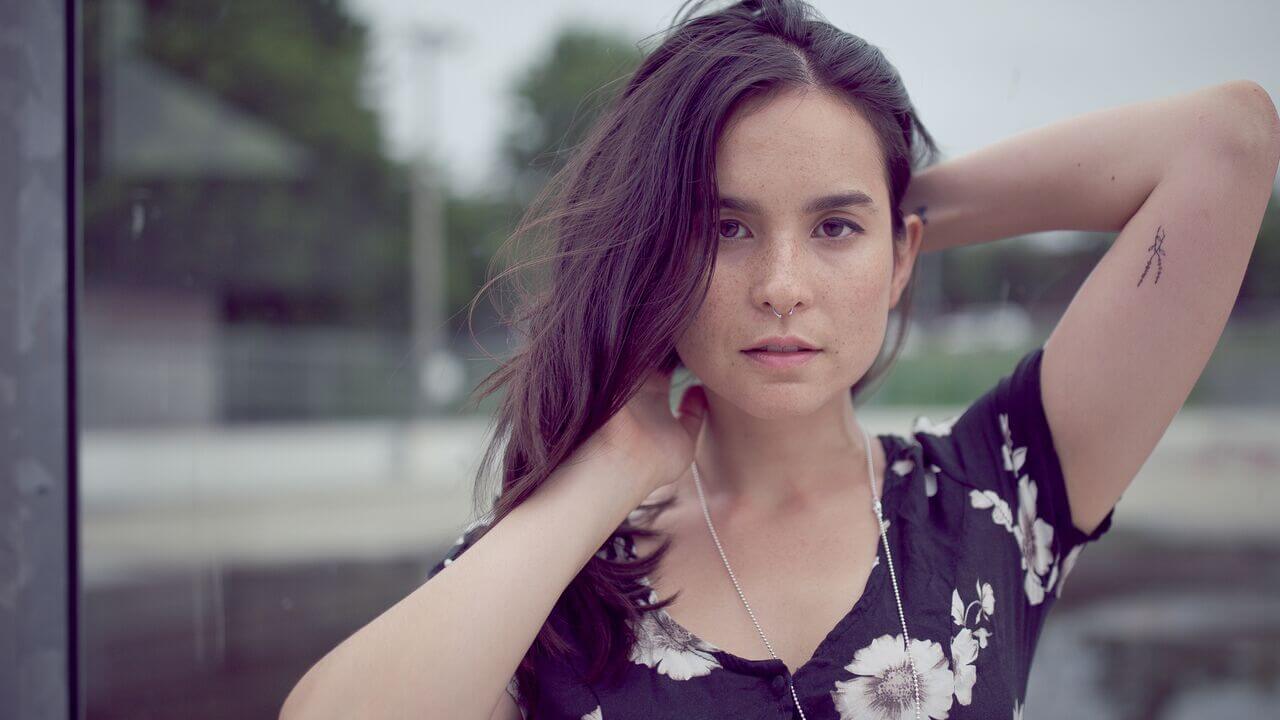 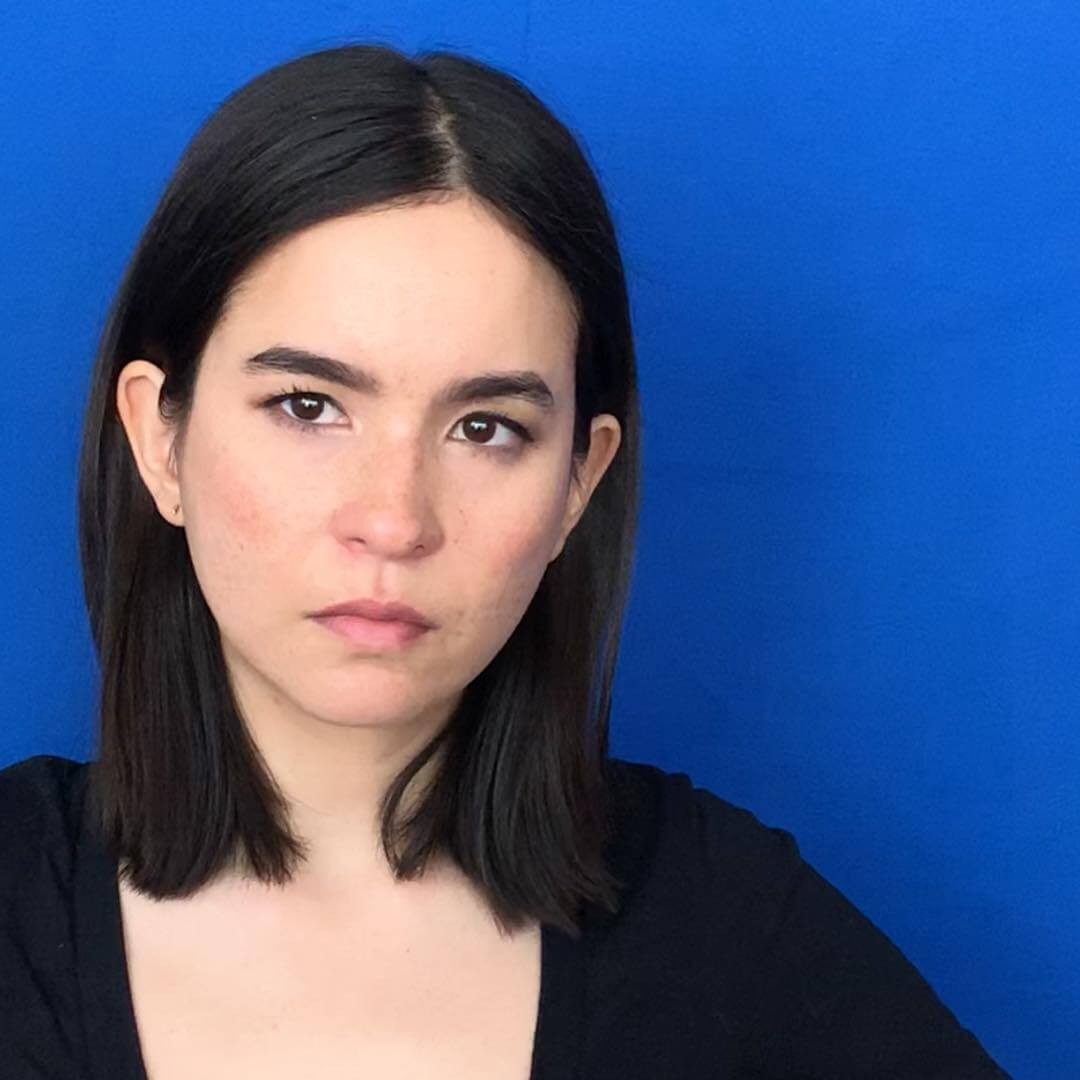 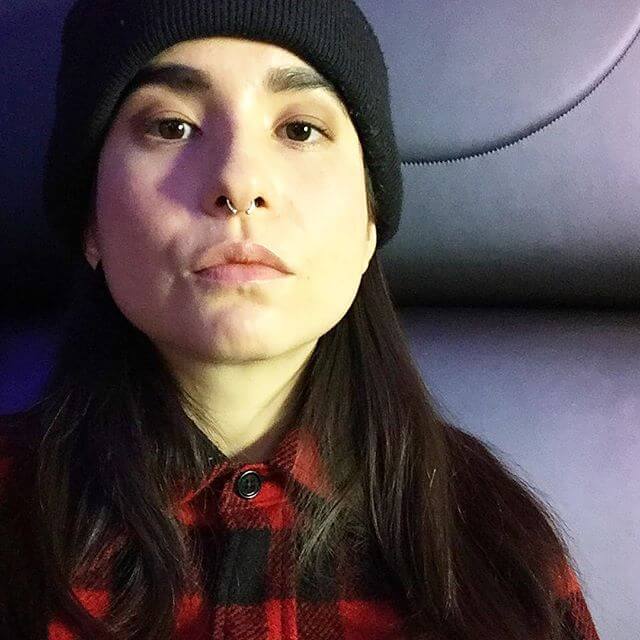 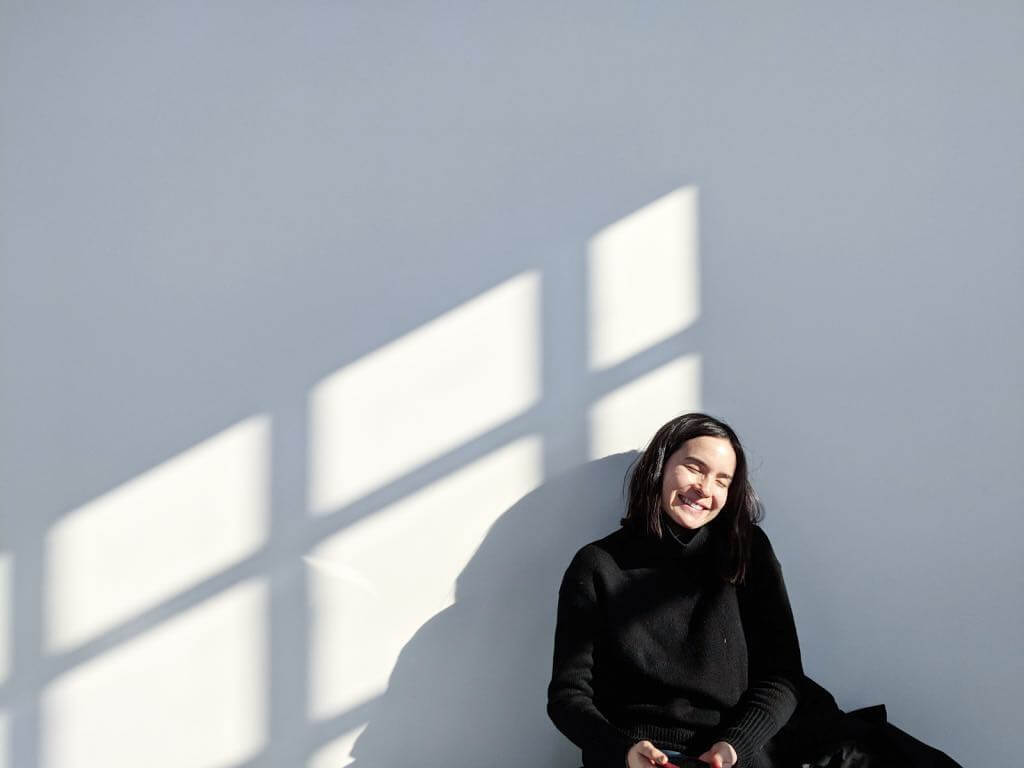 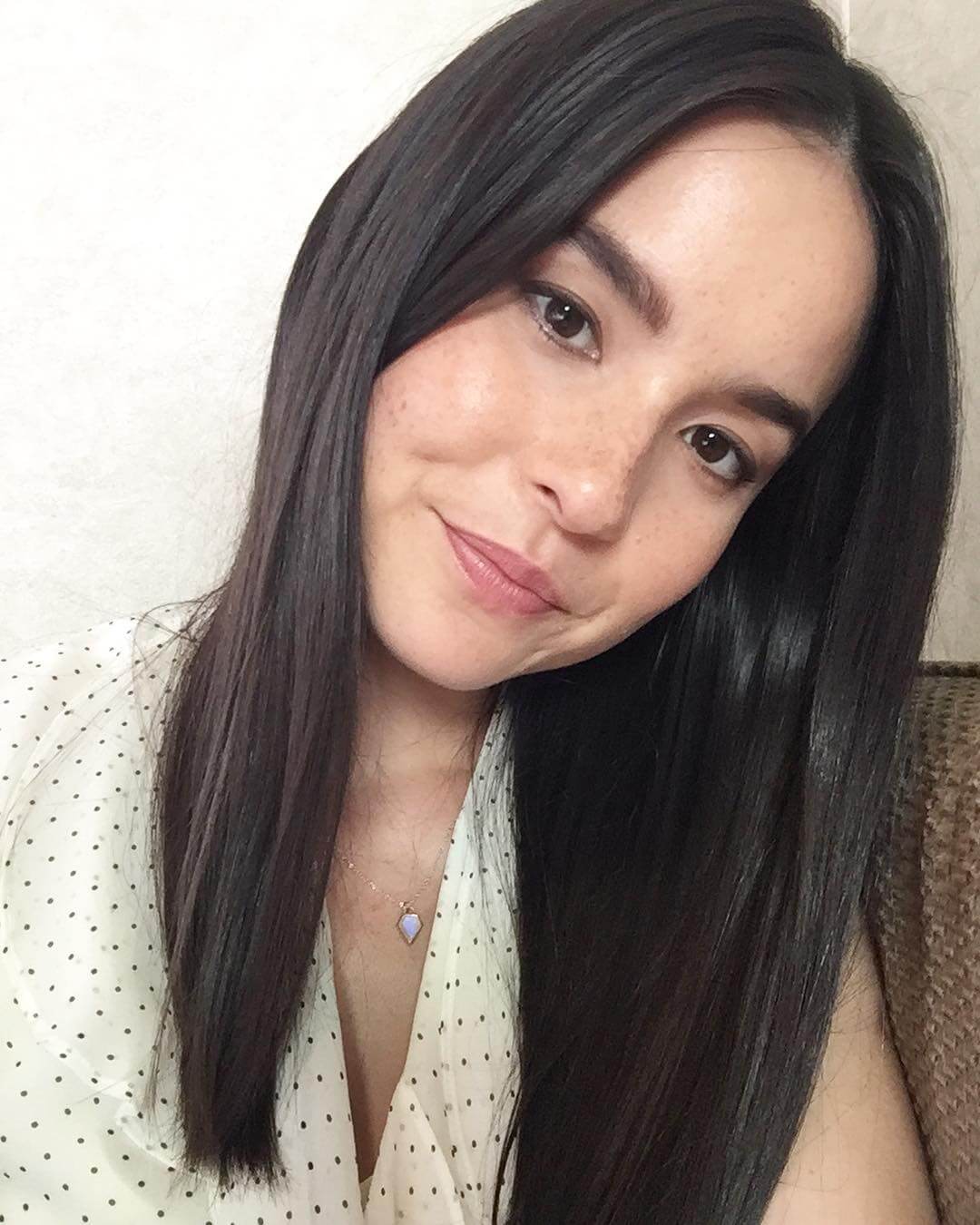 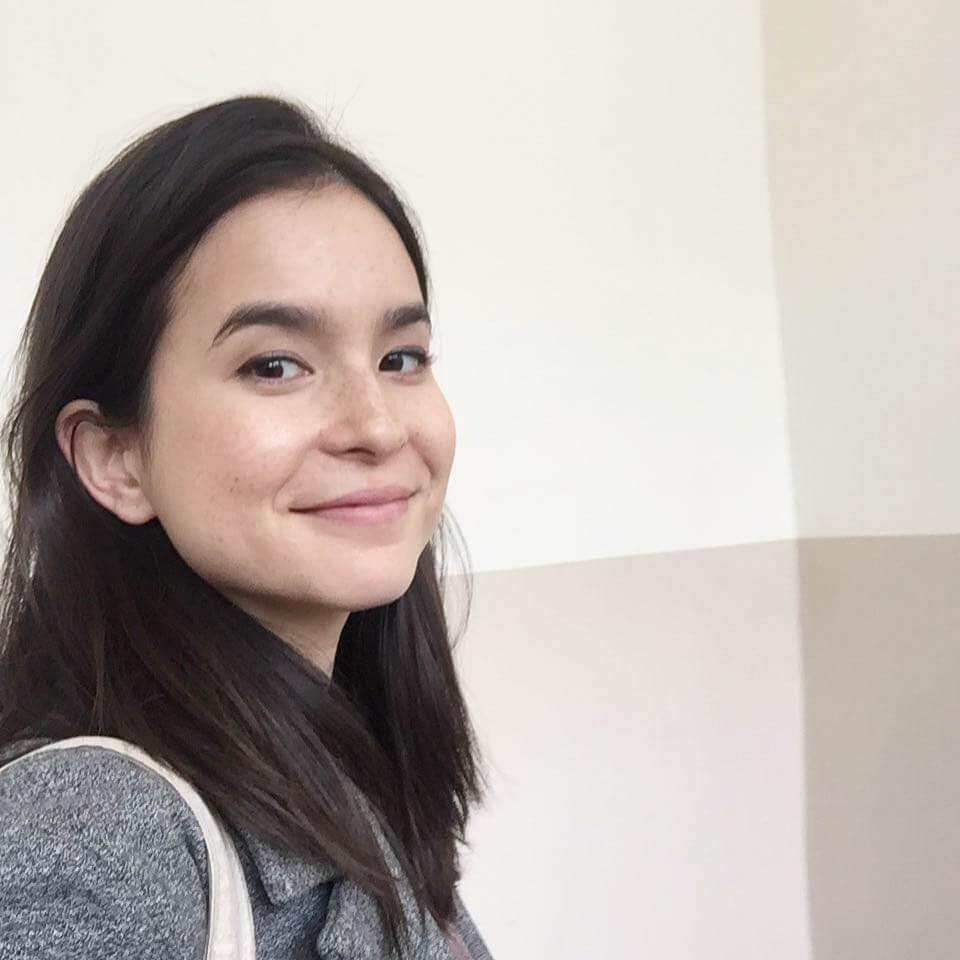 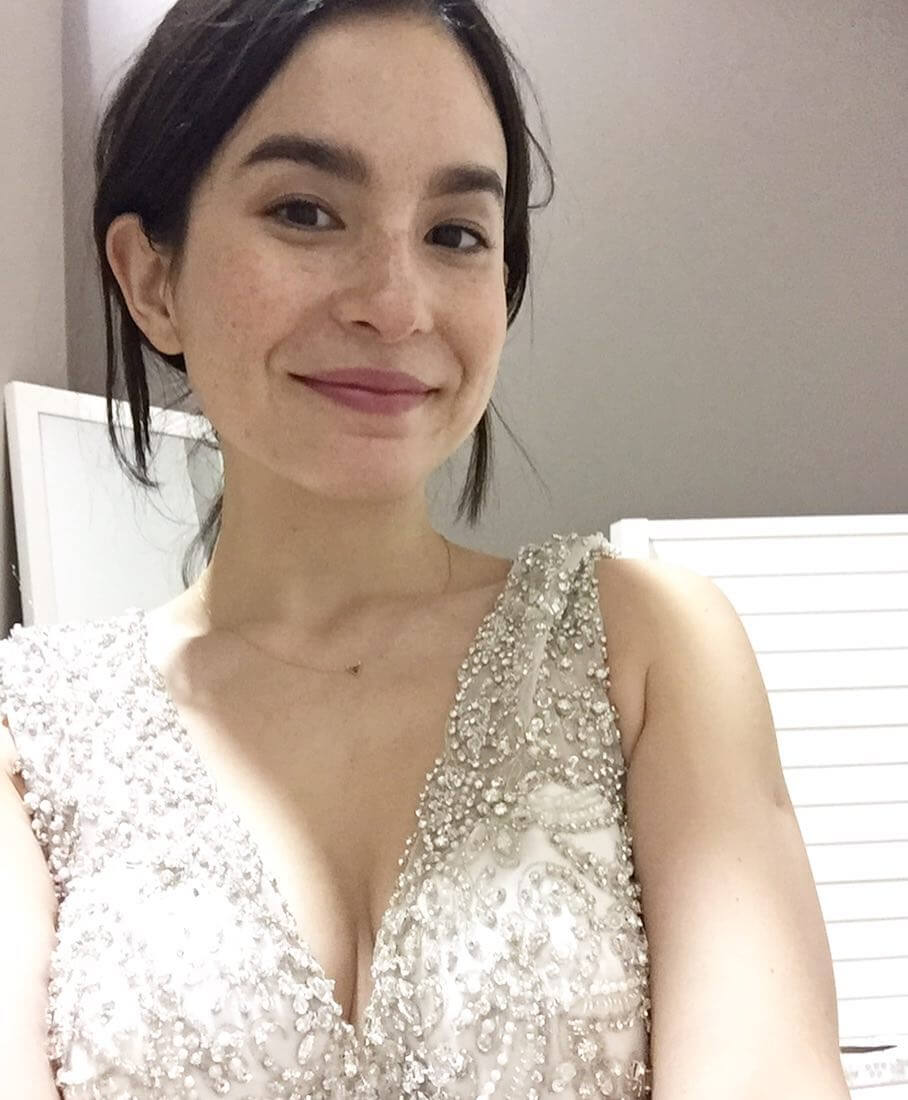