25 Times Gigi Hadid and Cody Simpson Were the Cutest, Most Photogenic Couple 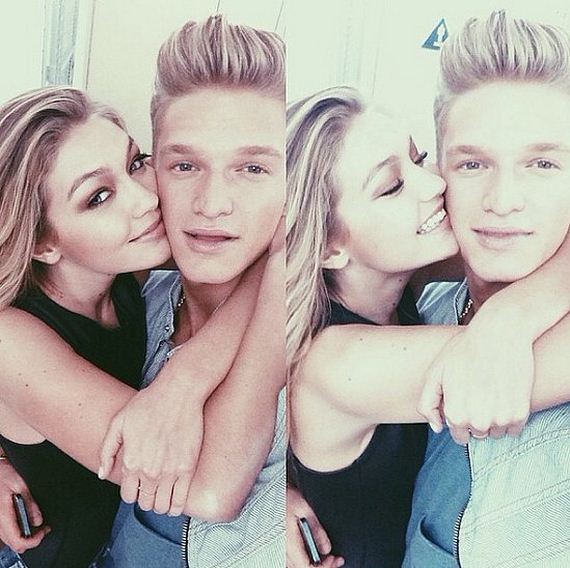 It model Gigi Hadid and Australian singer Cody Simpson are quite the cute pair. Between their Instagram selfies and a series of picture-perfect red carpet appearances, the young couple has shared plenty of sweet moments over the past couple years. 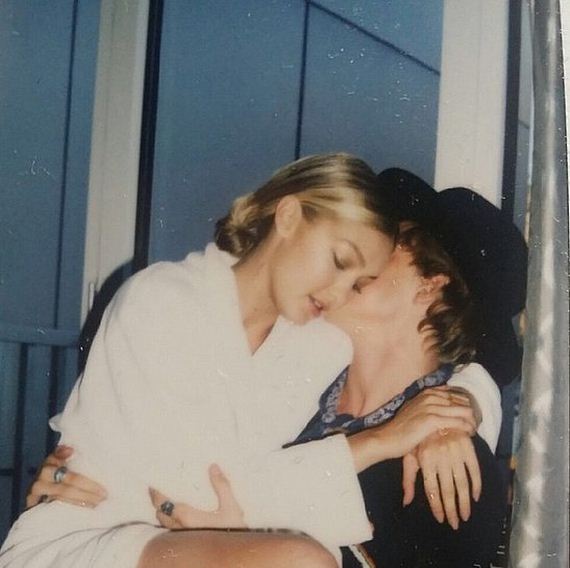 Although Gigi and Cody broke up for a while last May, the 19-year-old model confirmed that she reconnected with the 18-year-old singer in November, saying, “It’s great. He’s such a great guy.” Most recently, the pair stepped out together for the Vanity Fair Oscars afterparty, where Gigi wore a sexy Atelier Versace dress with cutout details. 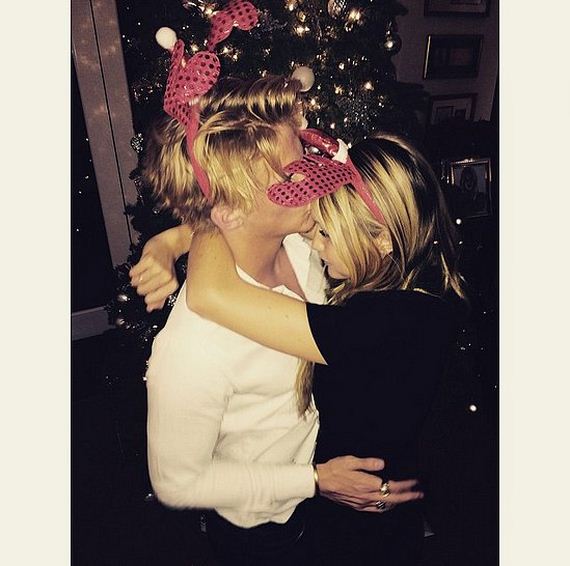 Even Gigi’s mom, Real Housewives of Beverly Hills star Yolanda Foster, has called out the couple’s cute factor, calling them the “next generation of love and romance” in their family. Take a look at some of Gigi and Cody’s best snaps, and then check out Gigi’s fitness routine! 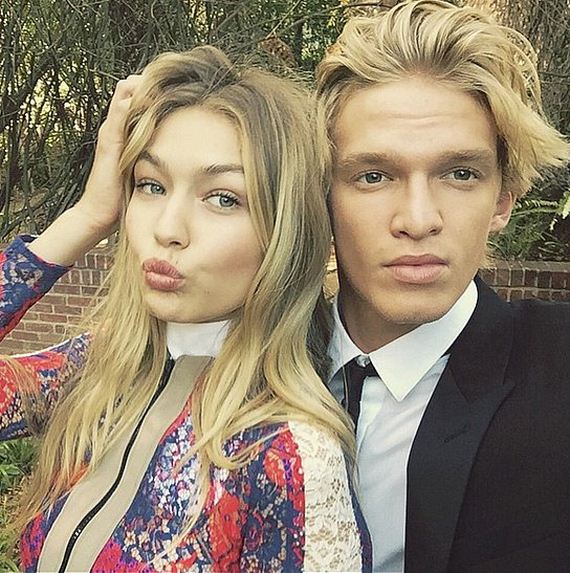 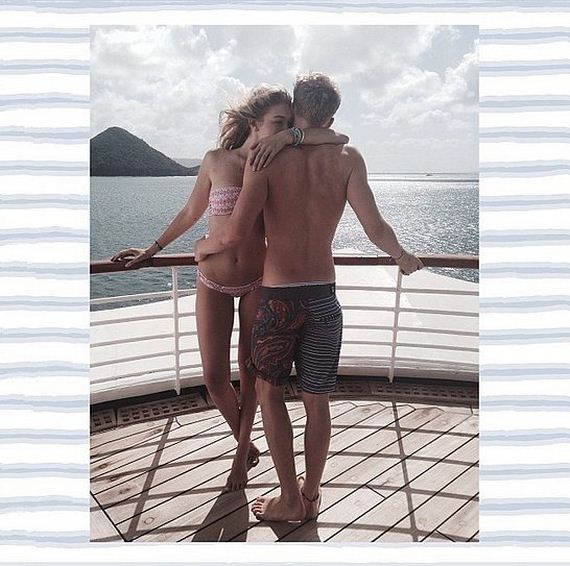 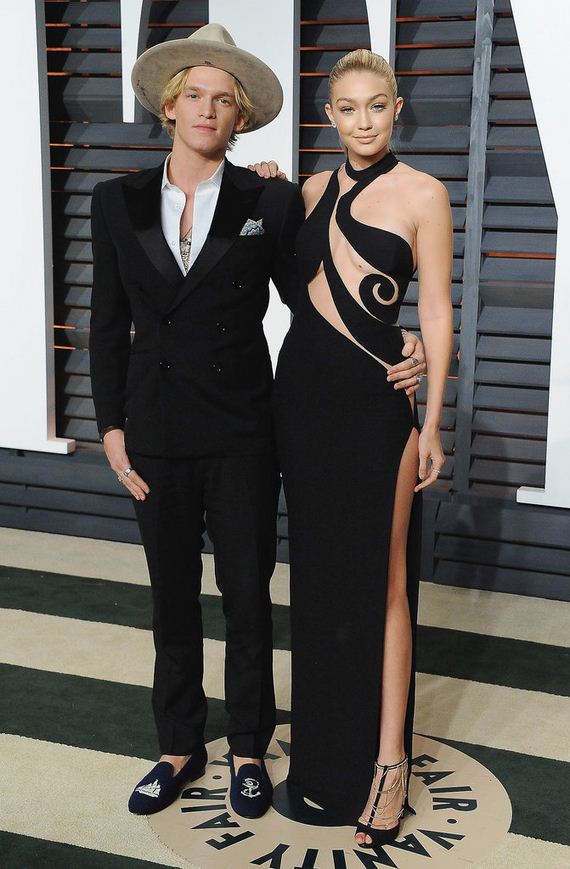 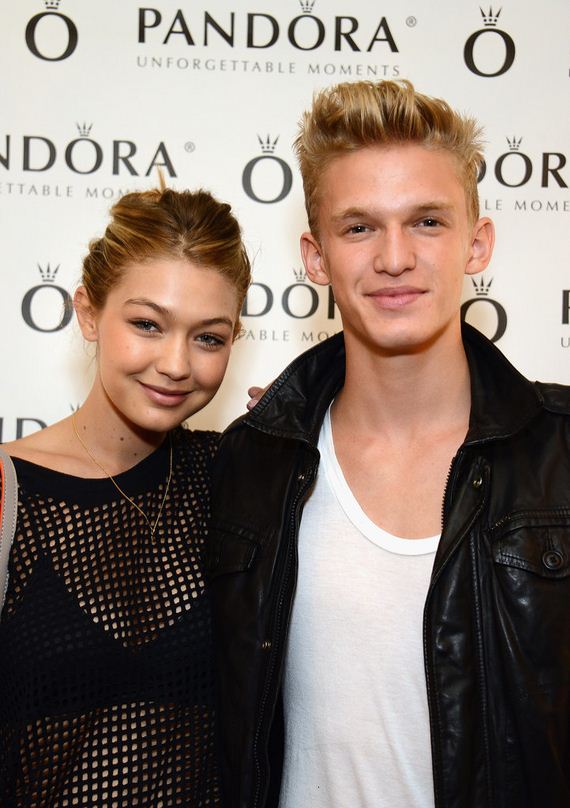 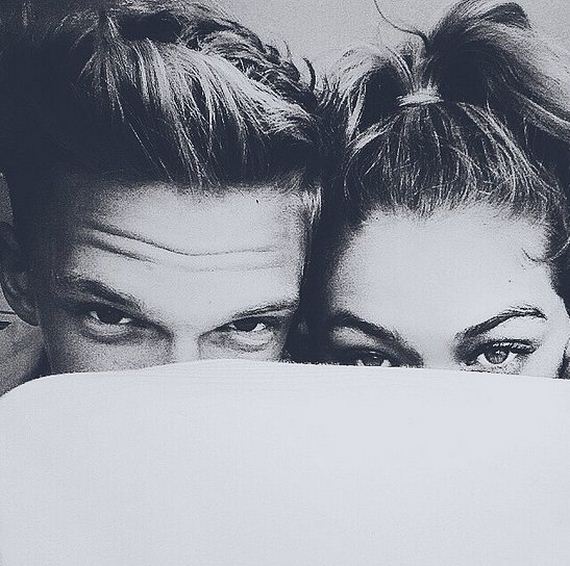 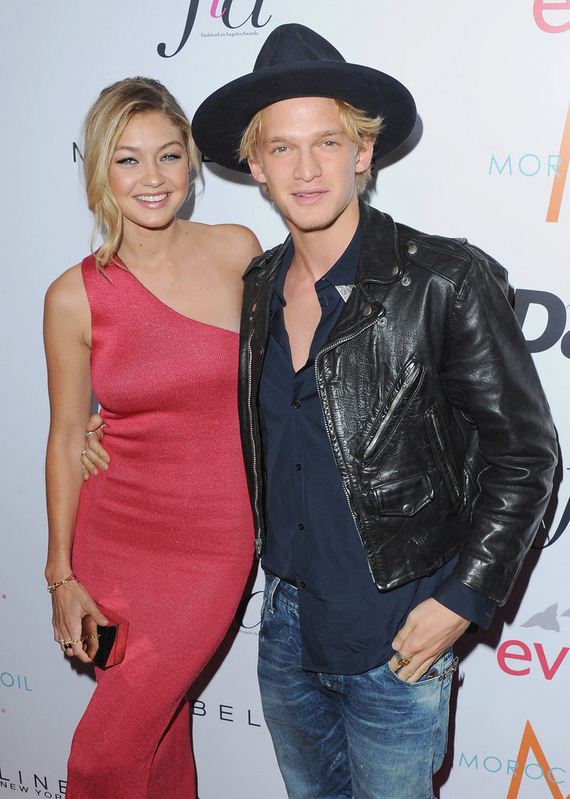 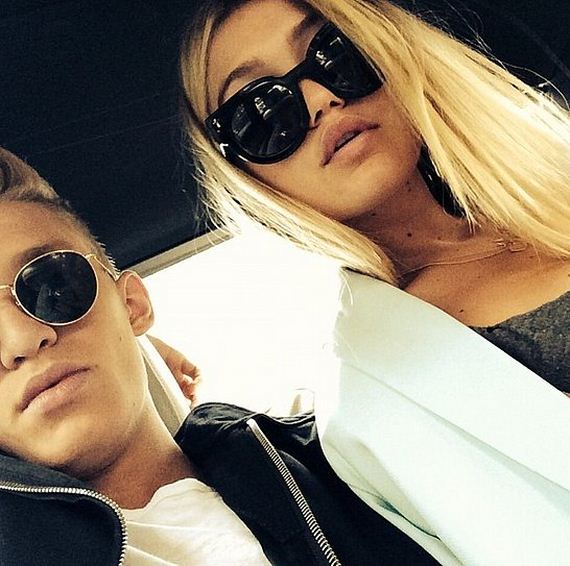 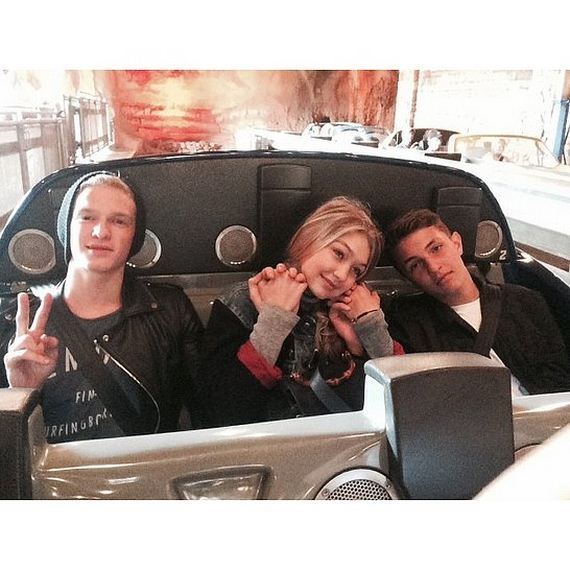 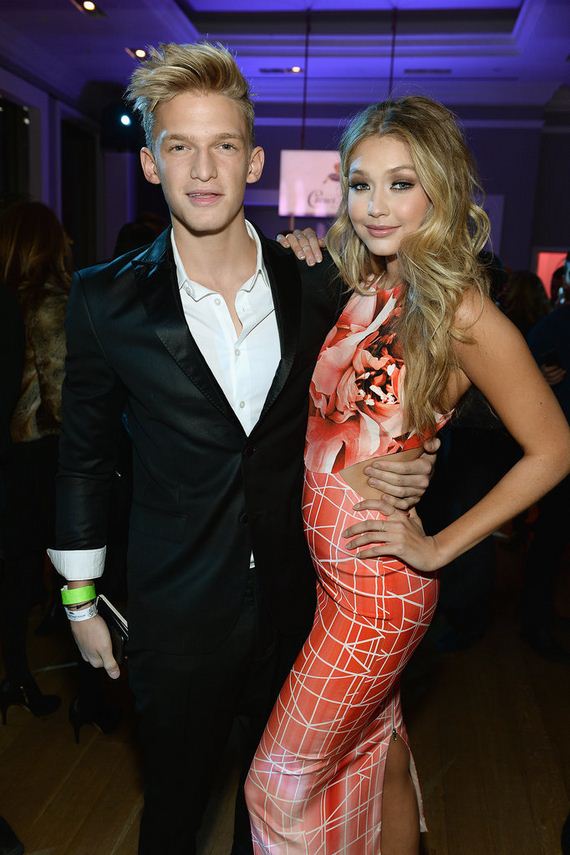 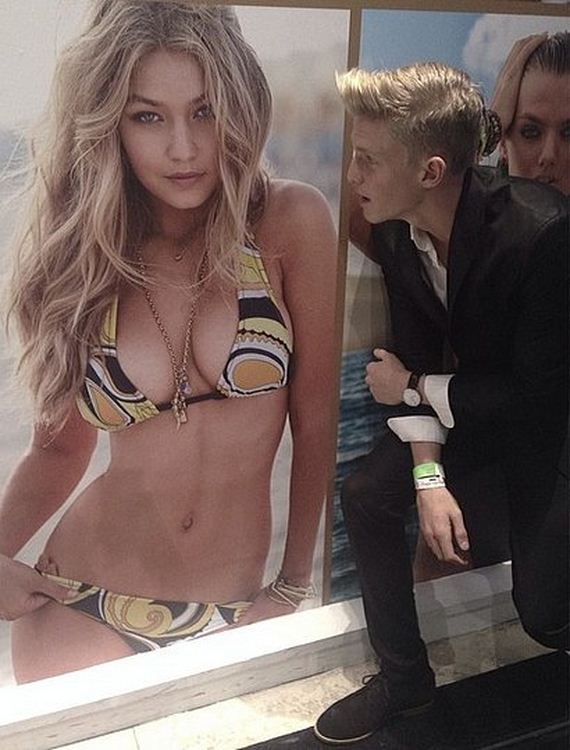 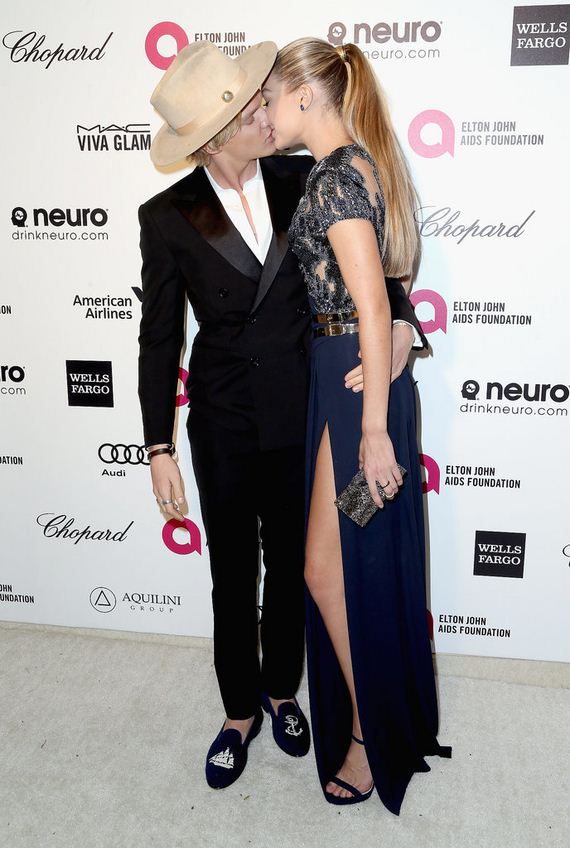 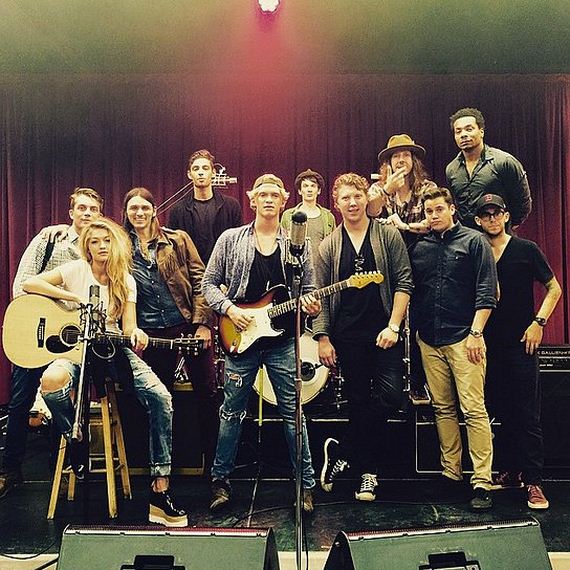 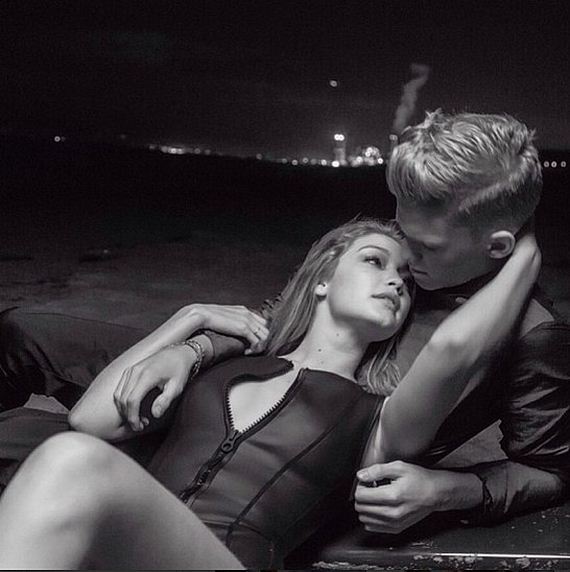 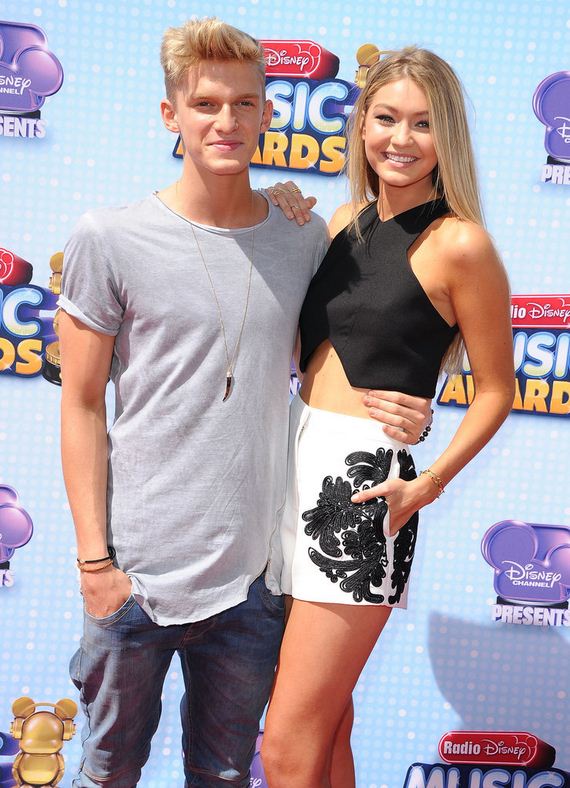 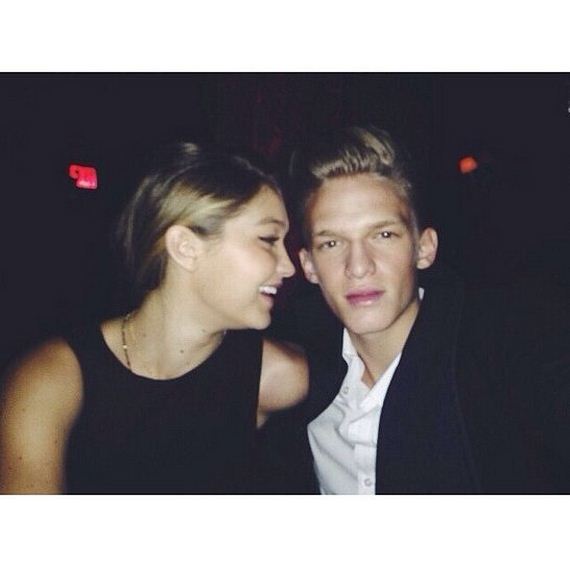 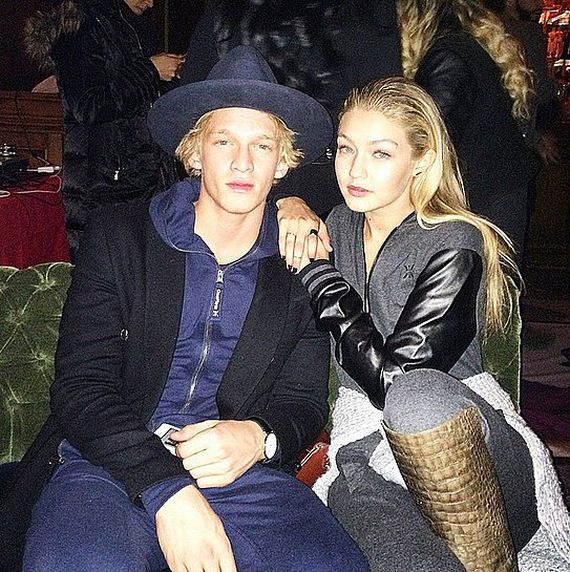 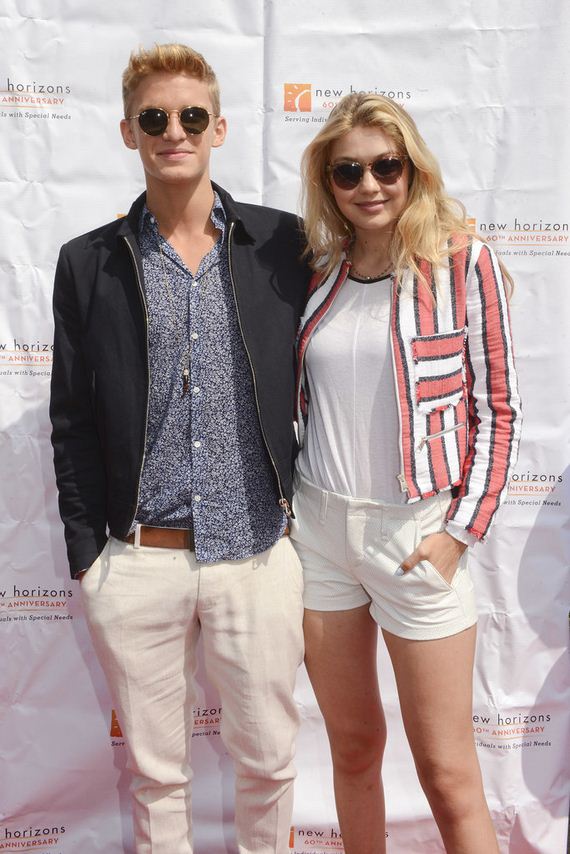 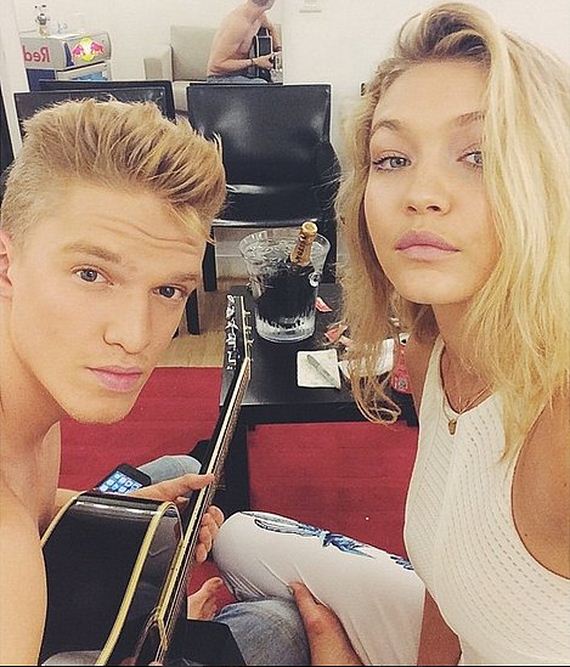 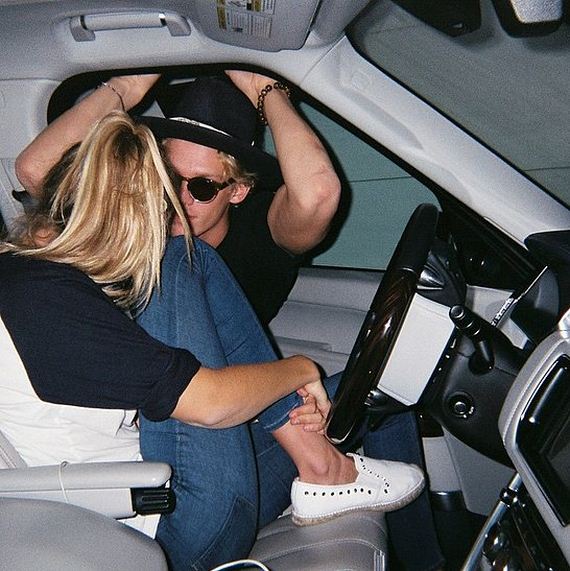 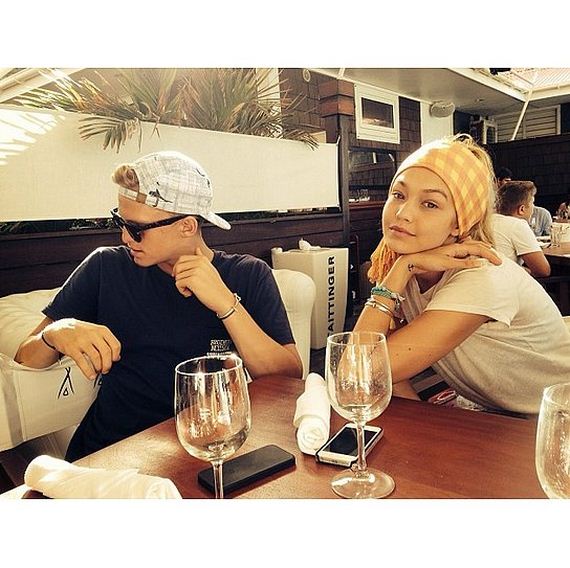 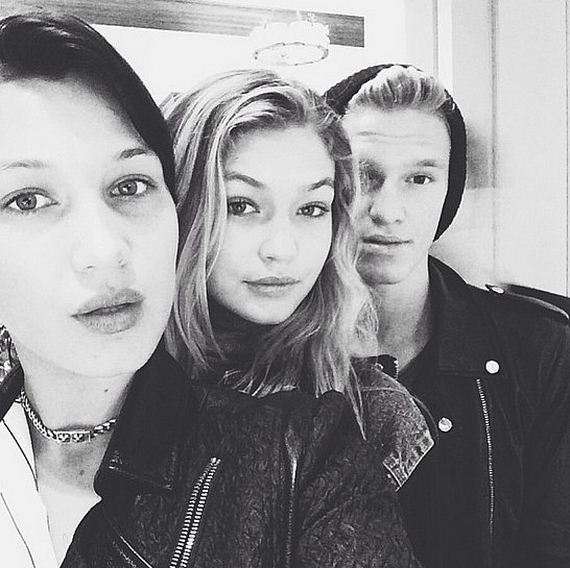 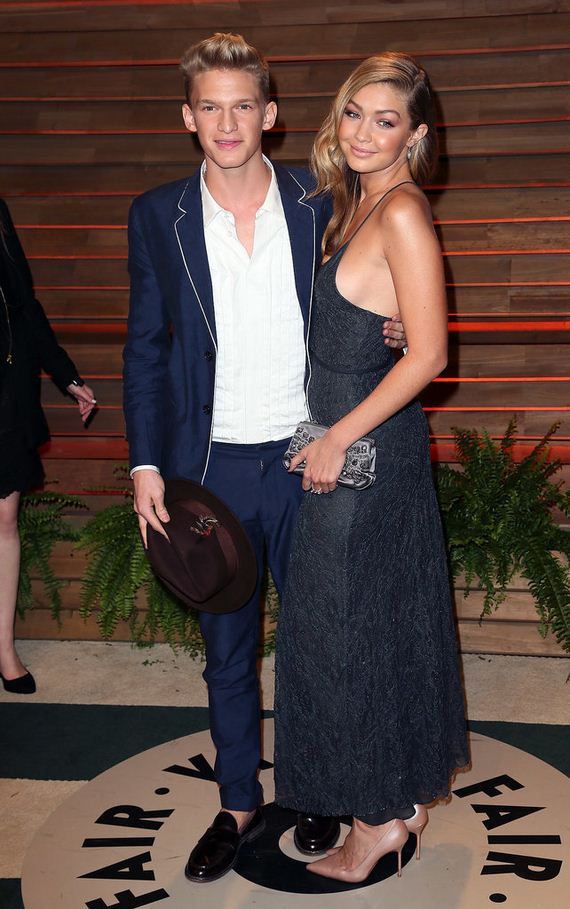 Previous Christine Bently and Her Hot Tub Cleavage
Next The moment Madonna, 56, falls BACKWARDS down a set of steps after being pulled by dancers at BRIT Awards