Castle-Hughes is a New Zealand actress who started her career as the character Paikea “Pai” Apirana in the film Whale Rider. She was nominated for the Academy Award for Best Actress for the role, making her the youngest person nominated in the Best Actress category at that time. Her other work includes the films Hey, Hey, It’s Esther Blueburger, Piece of My Heart and Star Wars: Episode III – Revenge of the Sith. Keisha also played the main role of the Virgin Mary in the 2006 film The Nativity Story. In 2015, she joined HBO TV series Game of Thrones in Season 5 as Obara Sand.[1] 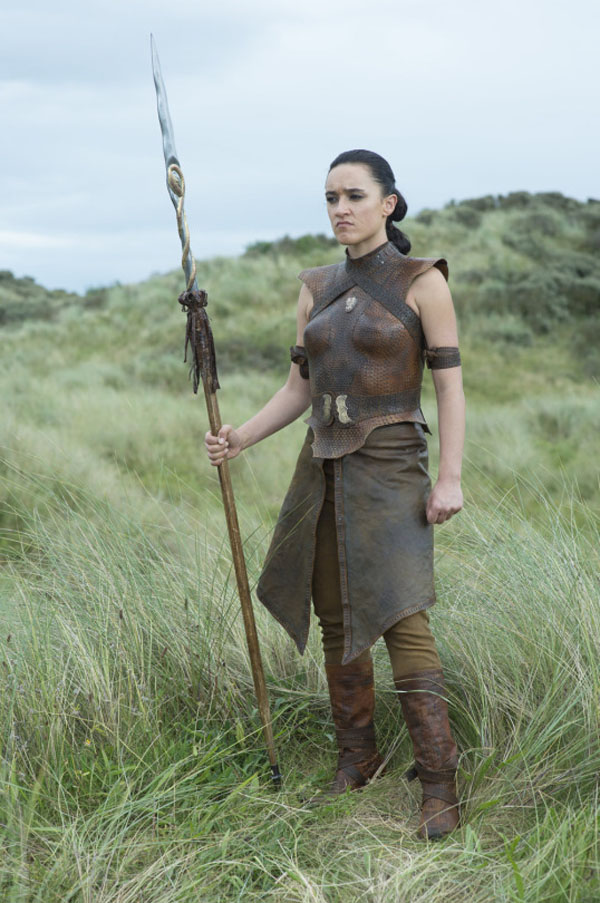 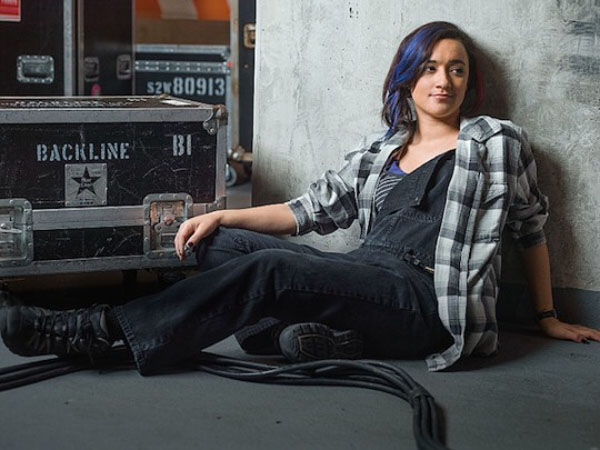 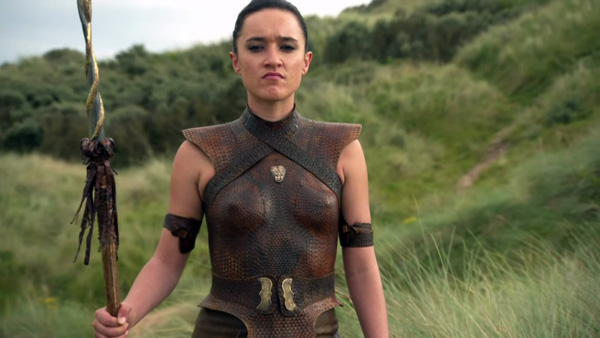 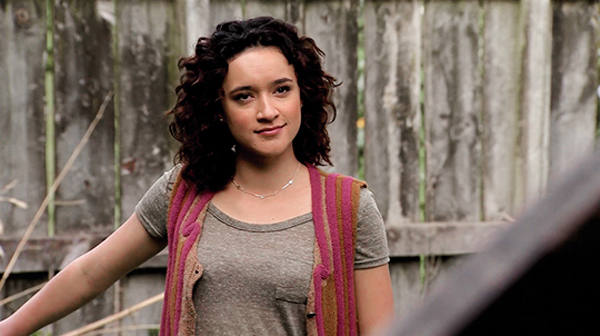 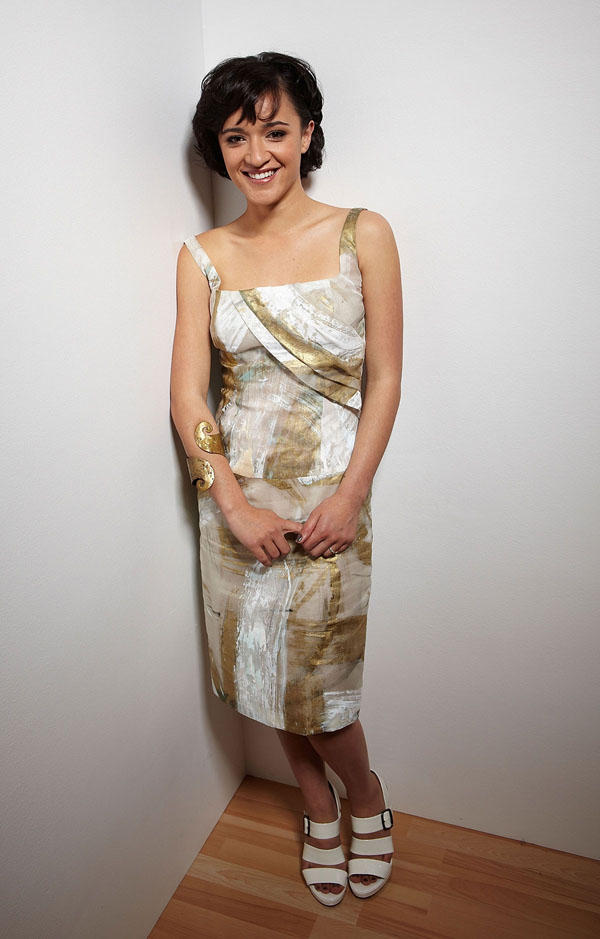 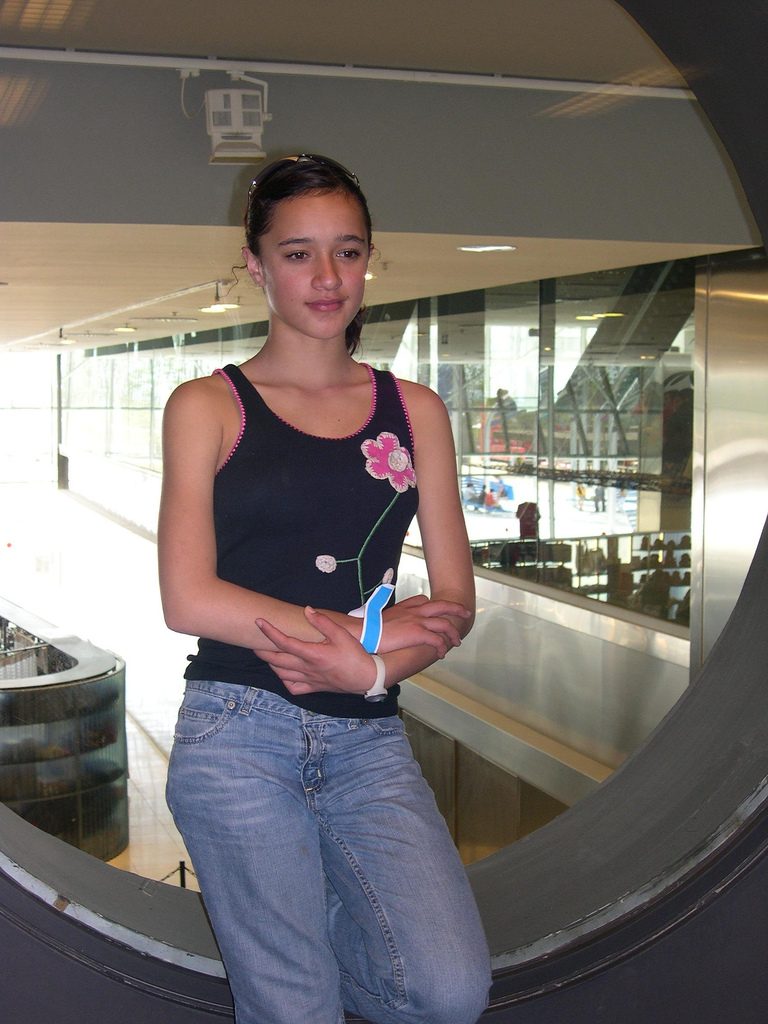 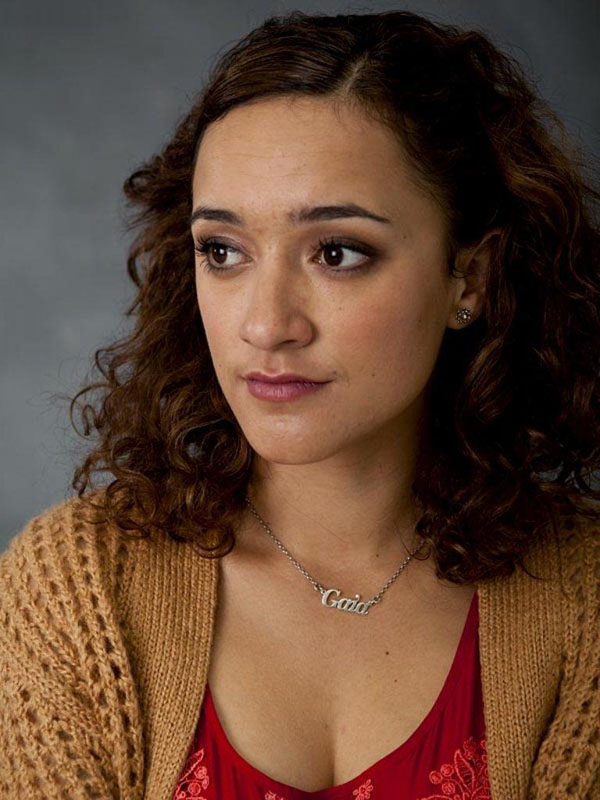 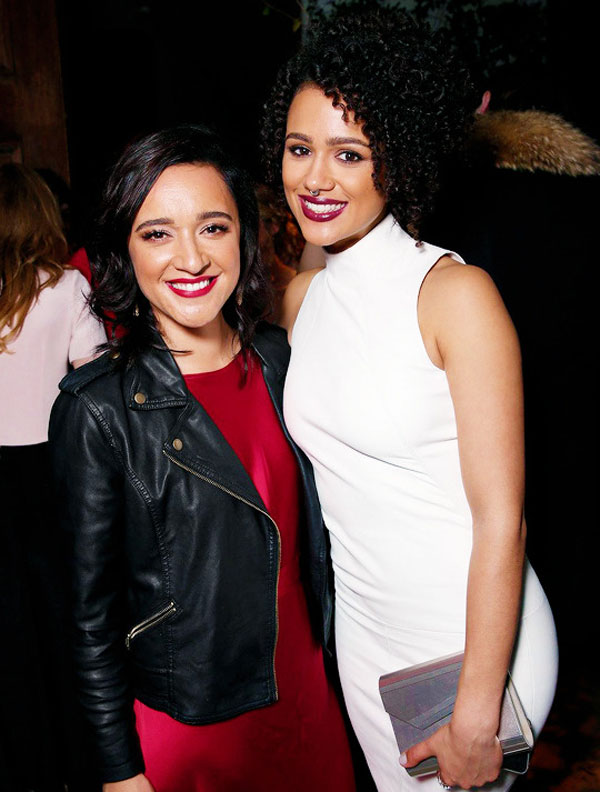 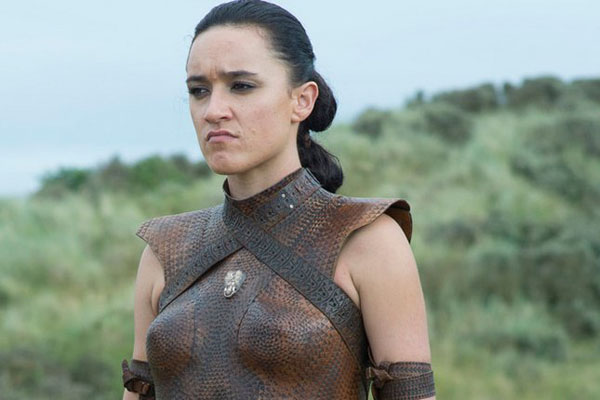 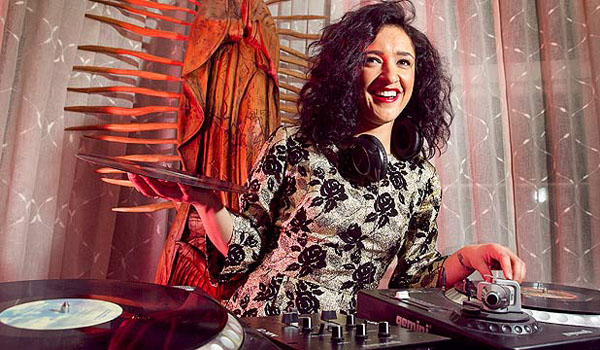 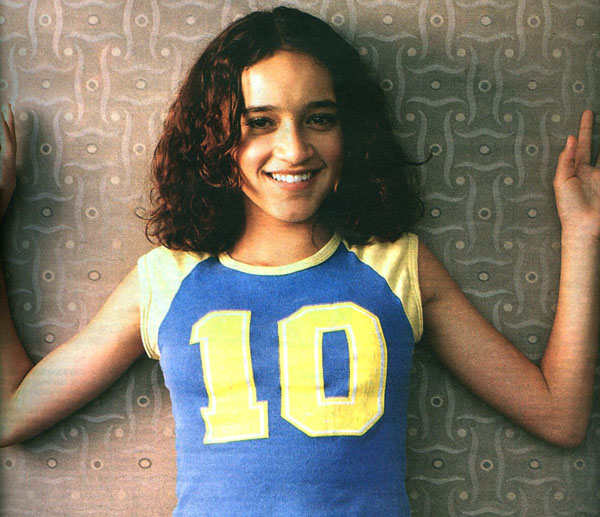 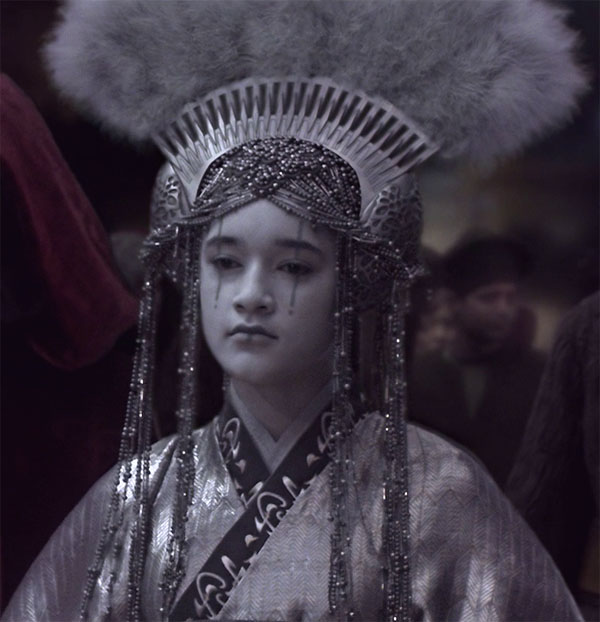 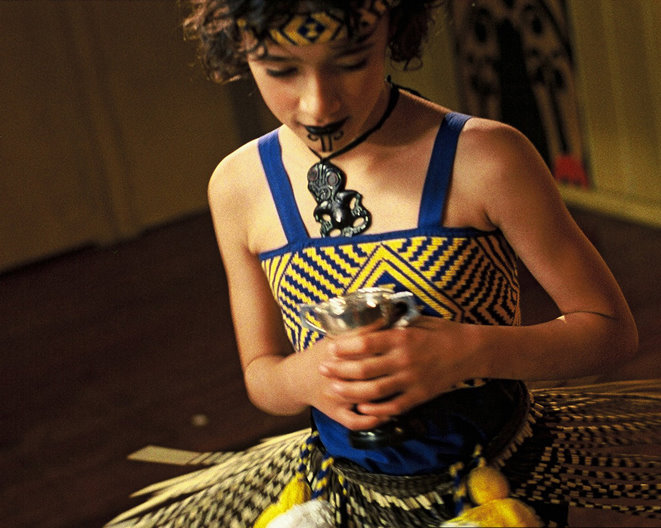 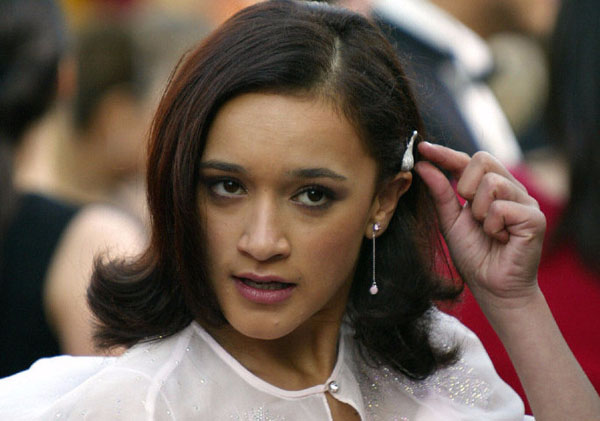 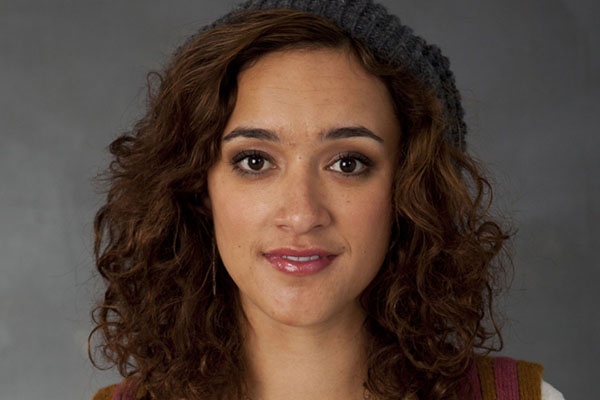 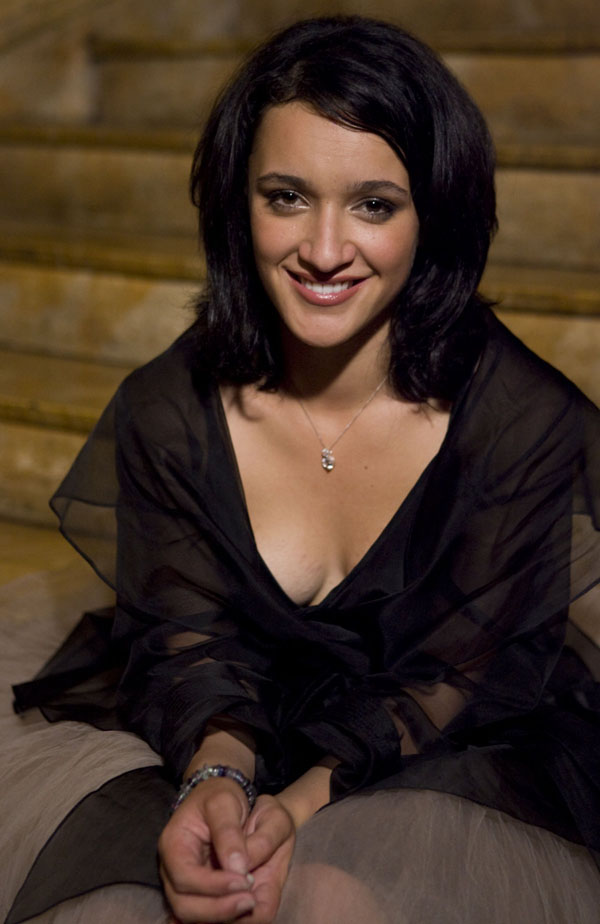 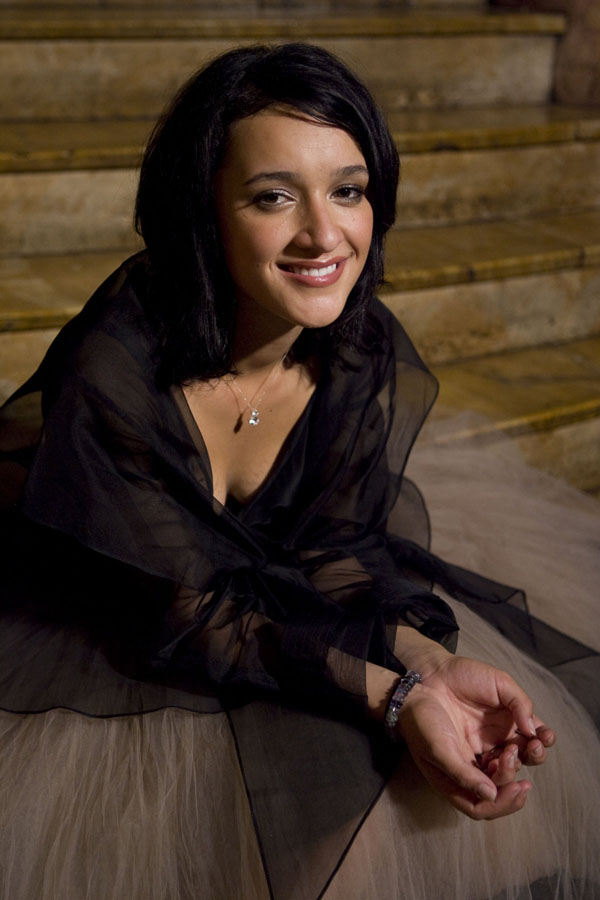 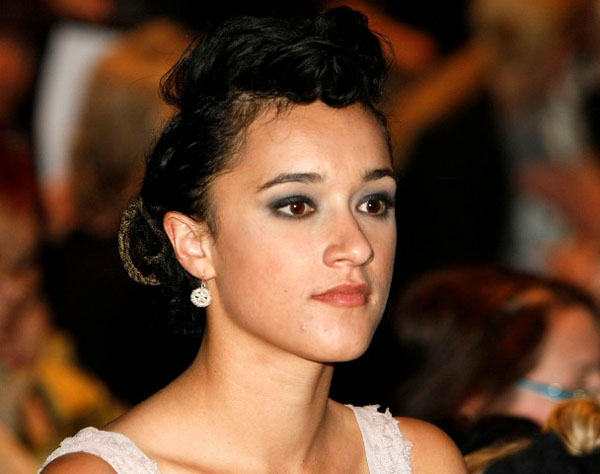 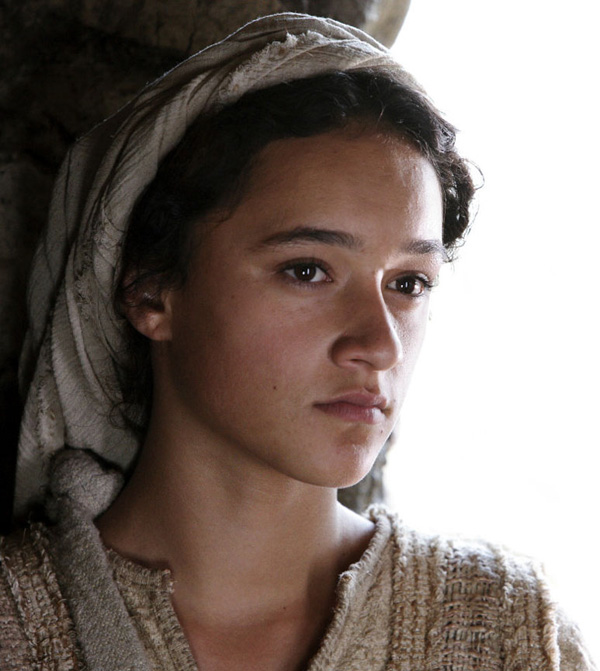 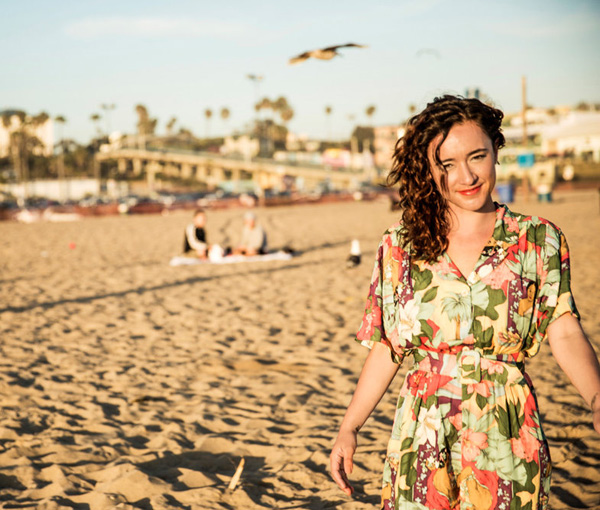 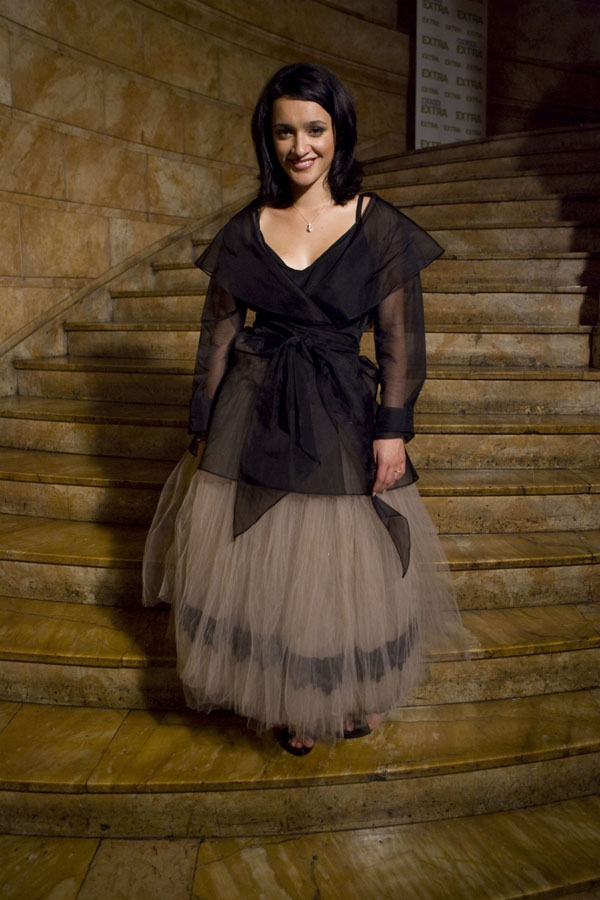