November 2011 – a Lego Christmas tree is erected in London. 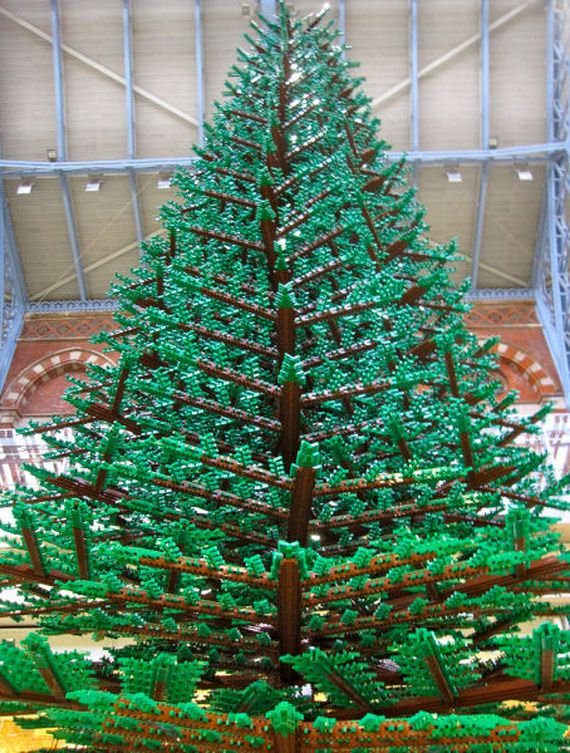 March 2011 – troubled star Charlie Sheen was fired from American sitcom Two and a Half Men after he rejected requests by its broadcast network to enter rehabilitation. 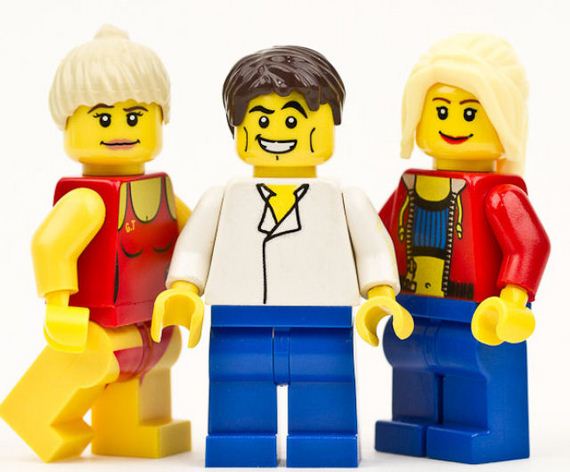 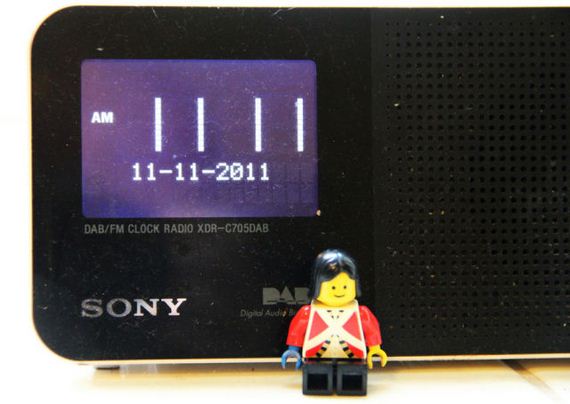 April 2011 – well-wishers, tourists and media gathered to watch the Duke and Duchess of Cambridge’s “first” kiss as a married couple following their wedding in Westminster Abbey. 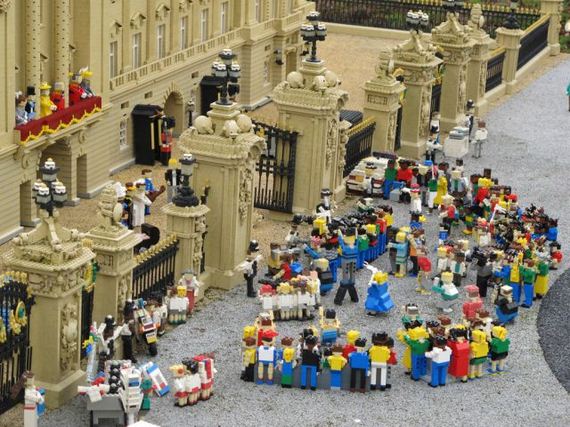 June 2011 – Barack Obama, appears with Angela Merkel, played down the prospect of a double-dip recession. 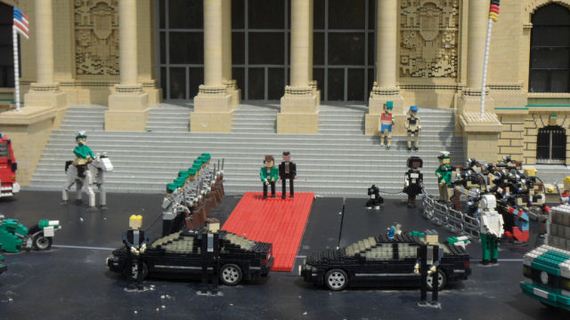 May 2011 – US president Barack Obama and his national security team were picture in a now famous photo watching the mission to kill Osama bin Laden unfold in real time. 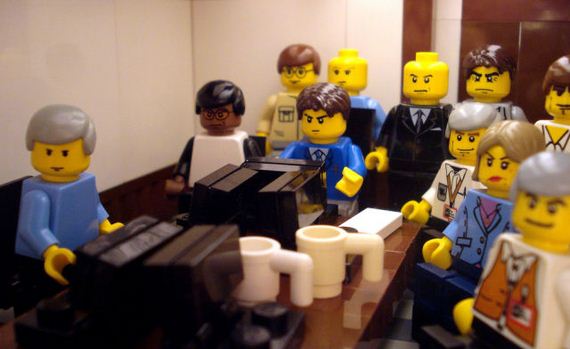 July 2011 – Rupert Murdoch’s wife Wendi Deng blocked him from getting cream-pied during a hearing of a government select committee hearing on phone hacking. 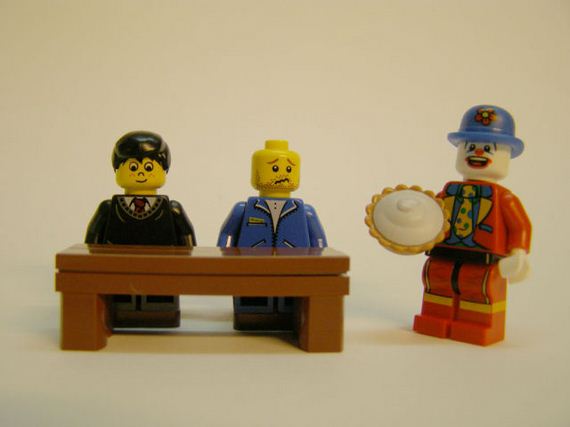 August 2011 – rioters clash with police in London, Birmingham and Manchester, as local businesses and buildings are looted and damaged. 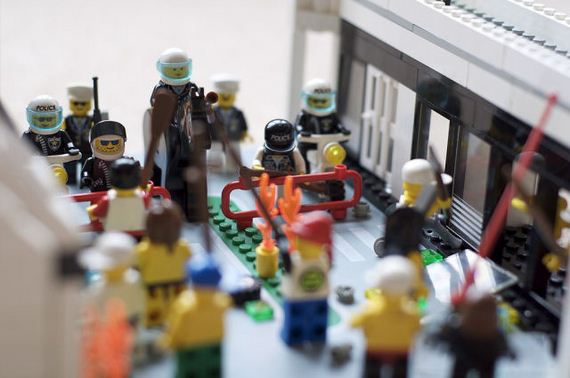 August 2011 – a Sydney teenager was trapped in her home for 10 hours after a suspicious device was attached around her neck. The suspected bomb was only discovered to be a fake after the lengthy ordeal. 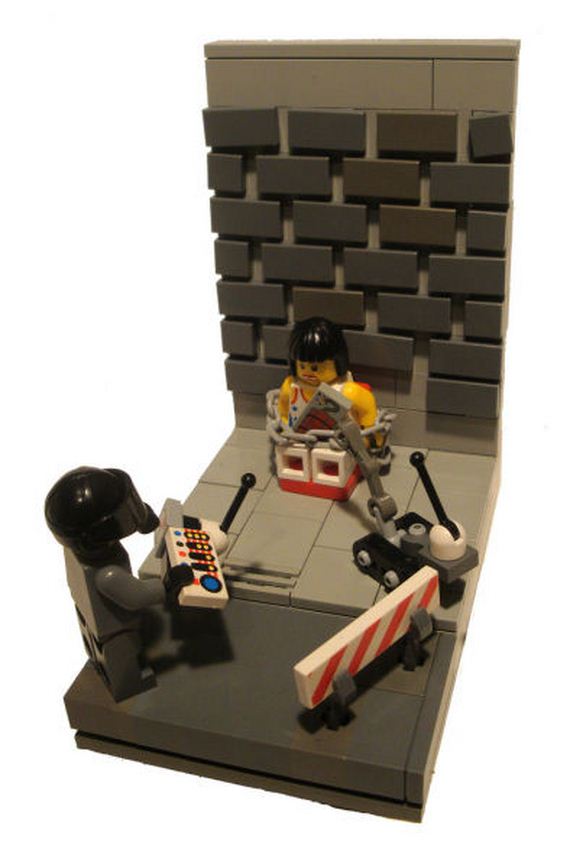 October 2011 – fighting continues in Libya between anti-Gaddafi forces and loyalists as the rebels mount a massive attack on Gaddafi’s forces in Sirt. 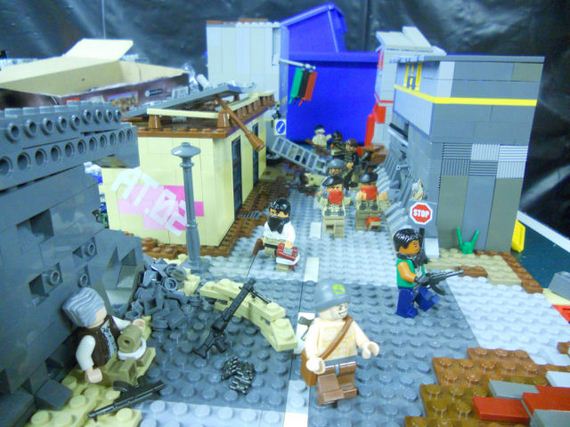 October 2011 – tributes were paid across the web to Steve Jobs, co-founder of Apple, who died aged 56. 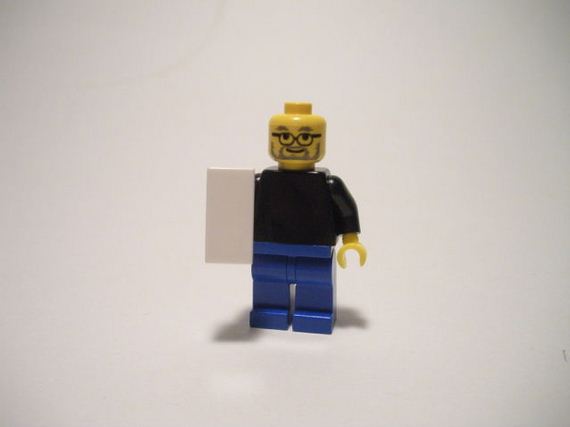 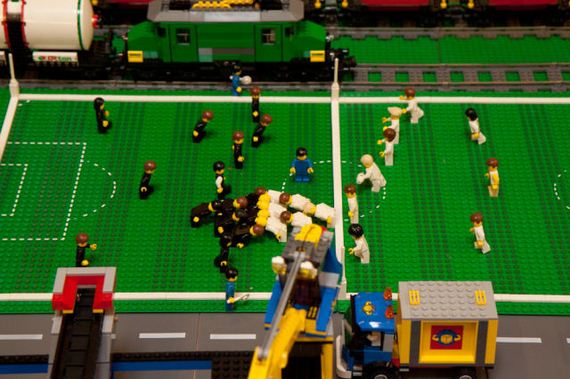 September 2011 – protesters camped out in Zuccotti Park as part of the Occupy Wall Street movement, sparking copycat demonstrations across the globe. 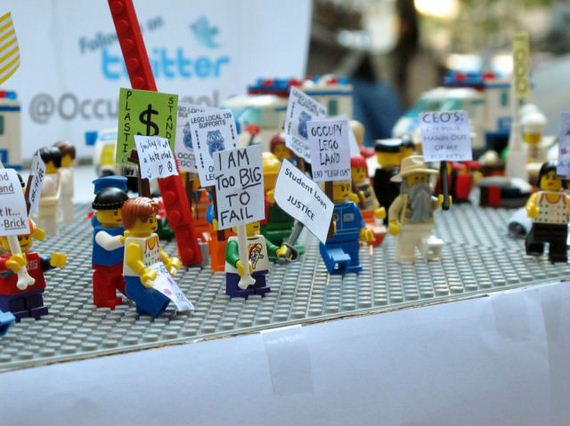 November 2011 – the image of the pepper spraying cop at a protest in California sparked a series of online memes, as Xeni Jardin explains. 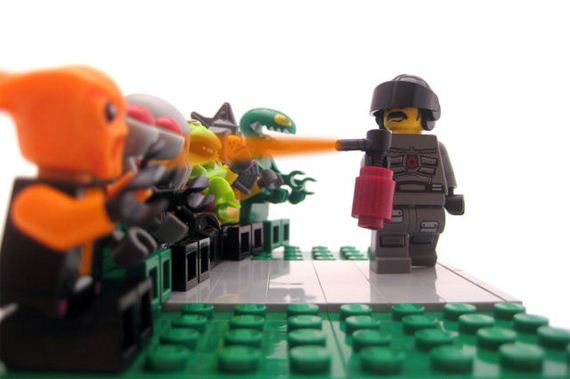