Since the premiere of “Hocus Pocus” (aka The Ultimate Halloween movie) in 1993, a lot has changed, particularly among the performers.


Since the film’s premiere over 25 years ago, the big-name actors of Bette Midler, Sarah Jessica Parker, Kathy Najimy, and Doug Jones have retained reputations across Hollywood. Their careers were well established before to the film, but its young cast laid the groundwork for its popularity.

Vinessa Shaw was also 17 when she played Allison Watts 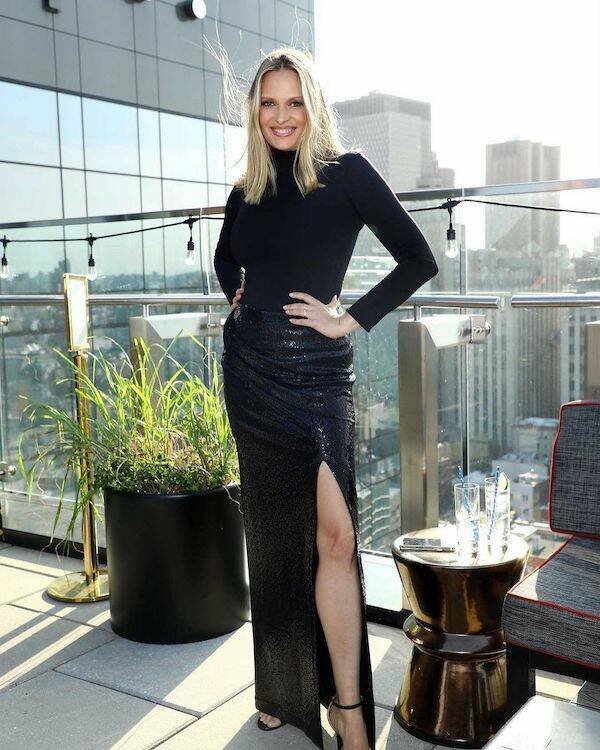 She’s 46 now and still working as an actress. 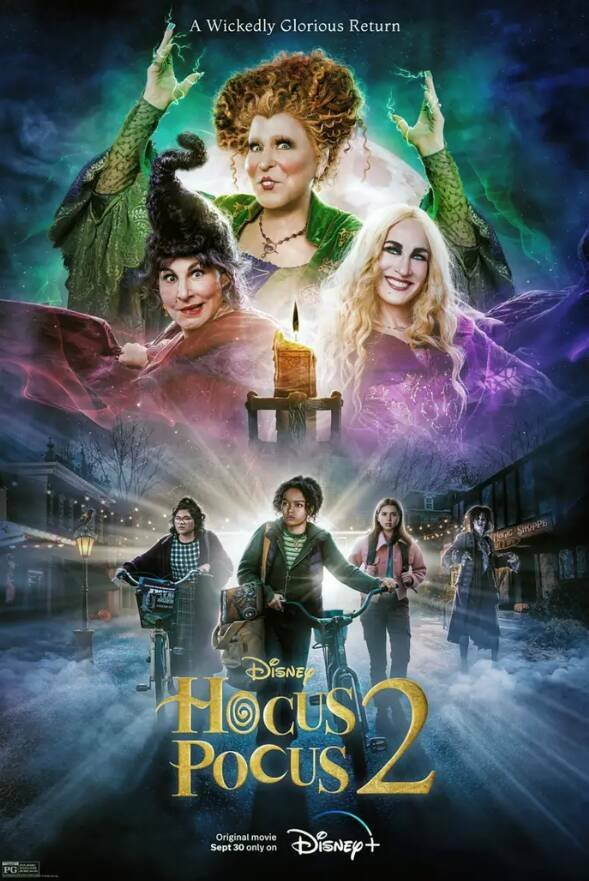 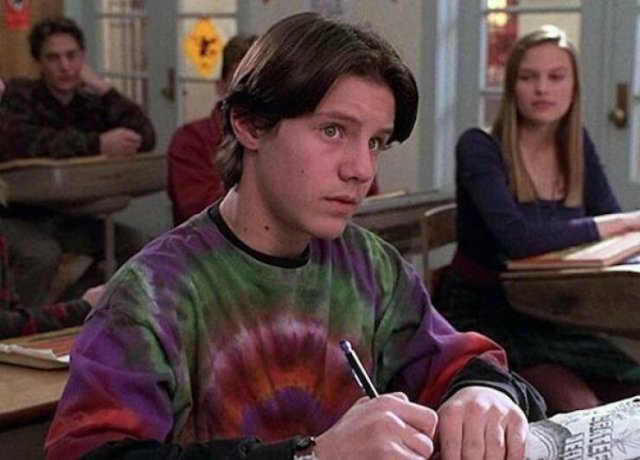 Omri Katz was 17 when he played Max. 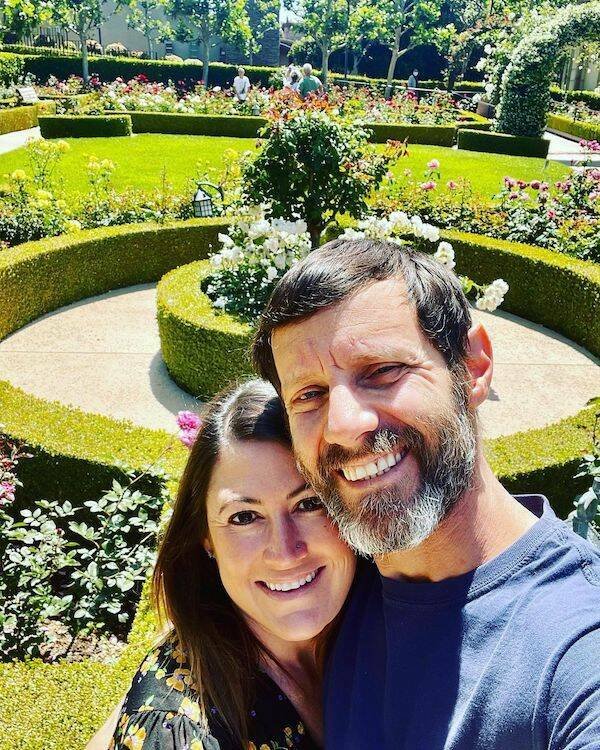 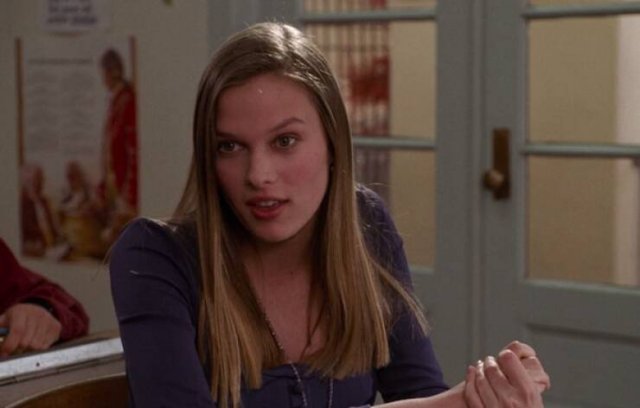 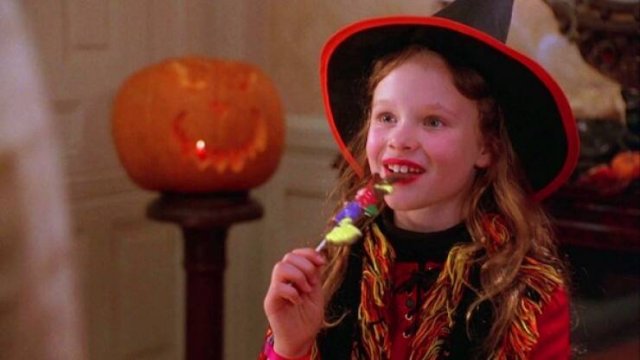 Thora Birch played the adorable Dani when she was 11 years old. 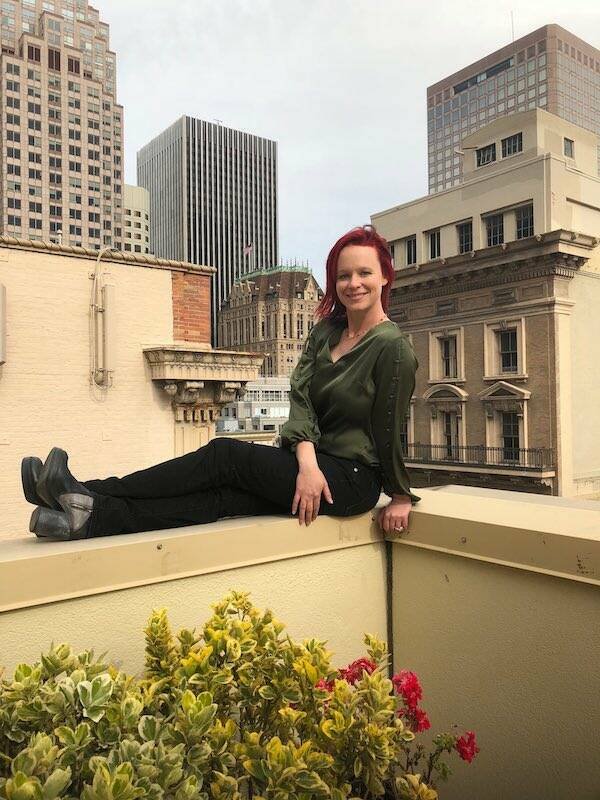 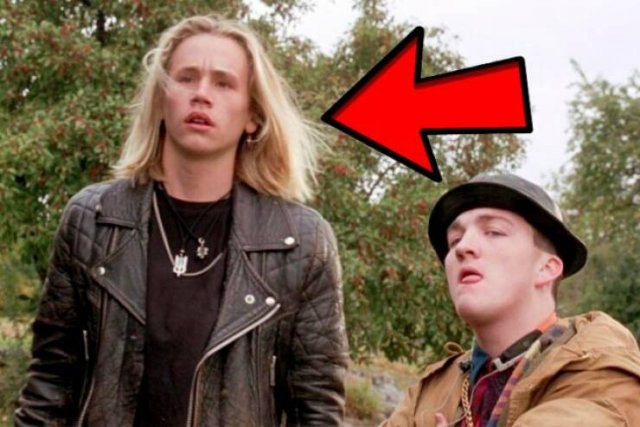 Tobias Jelinek was 20 when he played the rebel Jay. 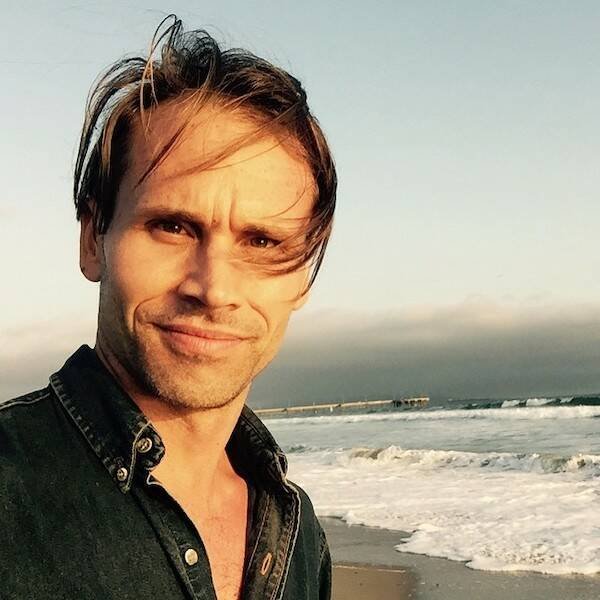 Tobias is 43 now and still acting. 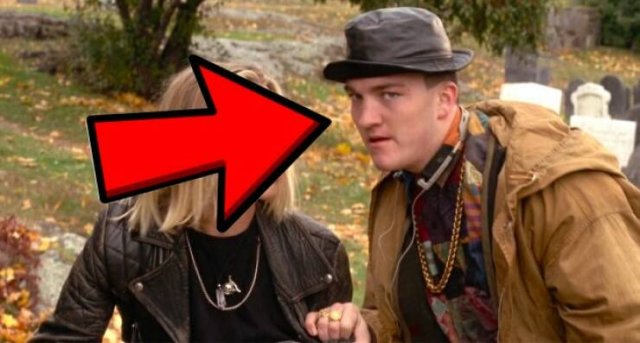 Larry Bagby was 19 when he played Jay’s partner in crime, Ice. 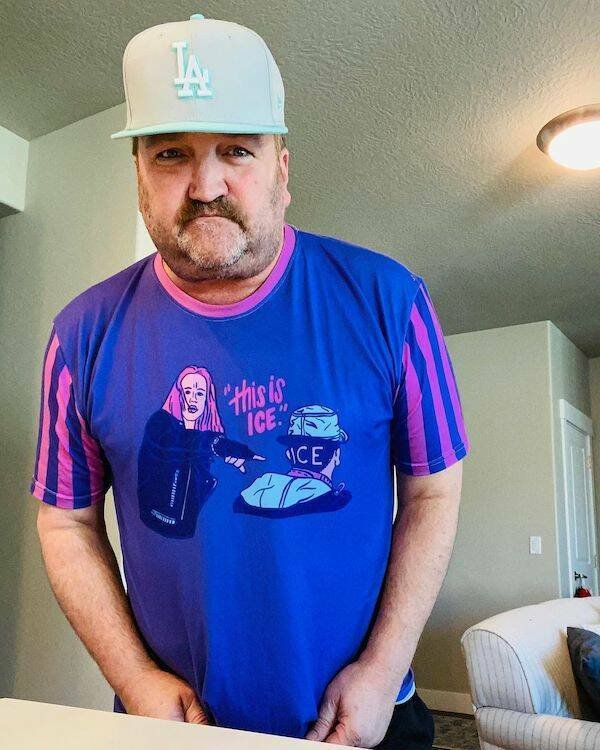 Larry is 48 and also still acting. 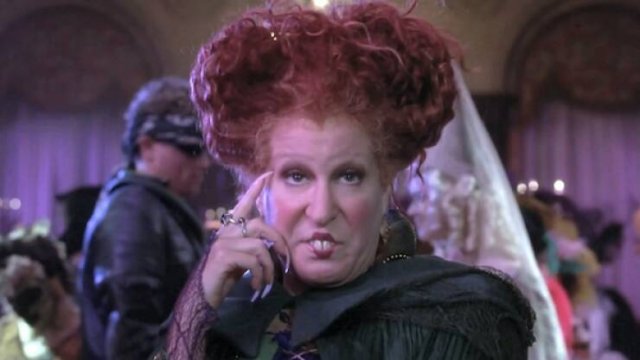 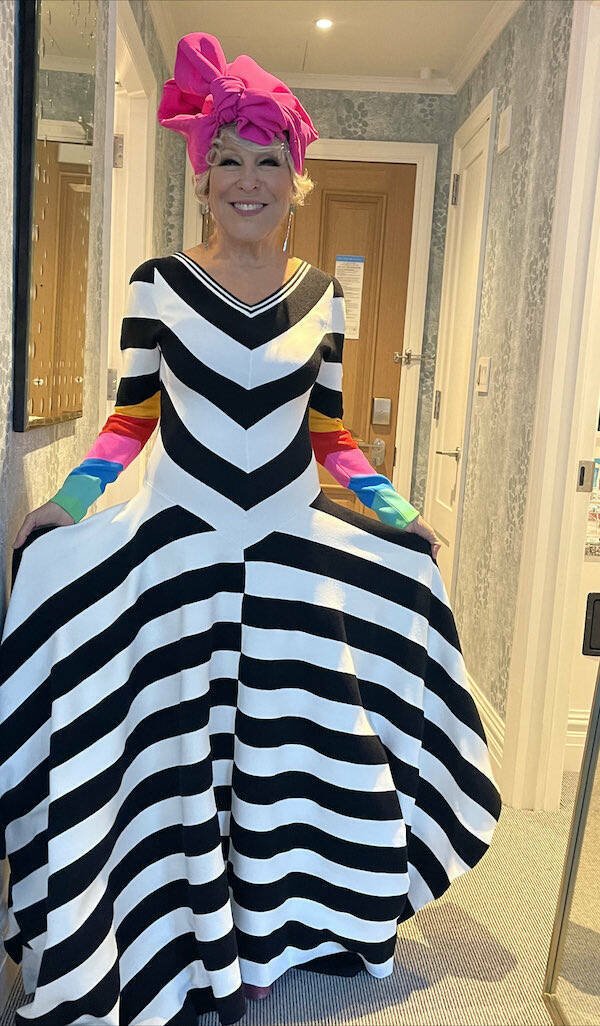 She’s 76 and of course returning for her role as “Winnie.” 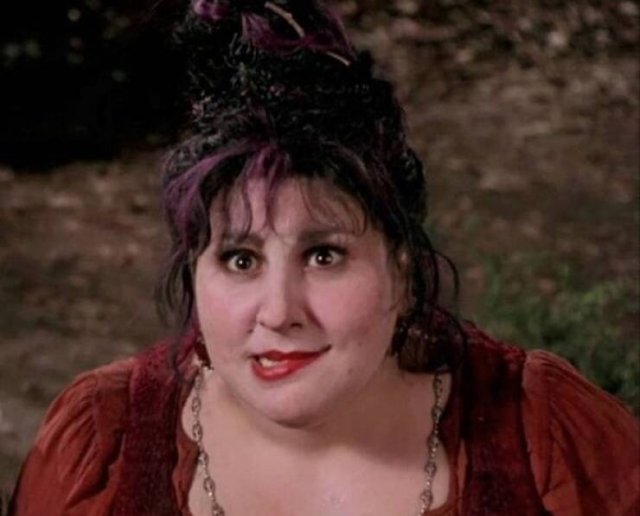 Kathy Najimy was 36 when she played Mary Sanderson. 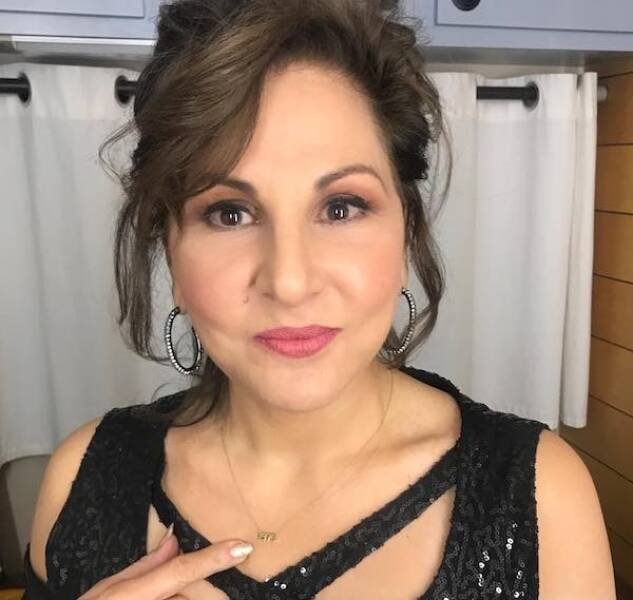 She’s 65 and also reprising her role for the sequel. 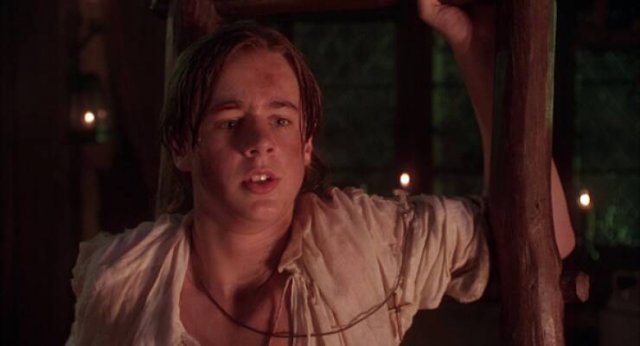 Sean Murray played Thackery Binx when he was 16. 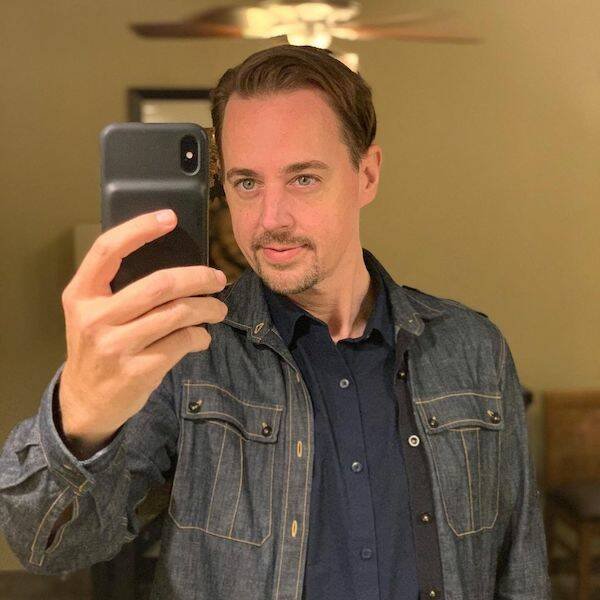 Sean is now 44 and stars in the series NCIS. 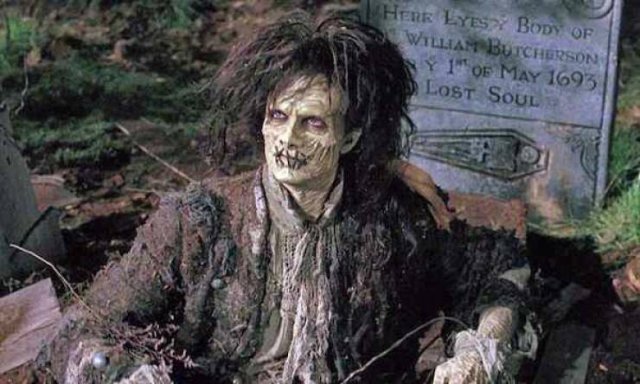 Last, but certainly not least, is Doug Jones who played Billy Butcherson when he was 33. 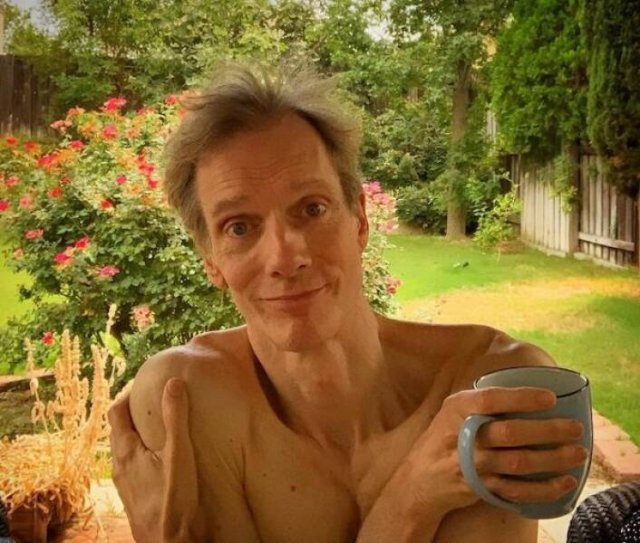 He’s 62, still acting, AND returning for his role as Billy in the sequel!